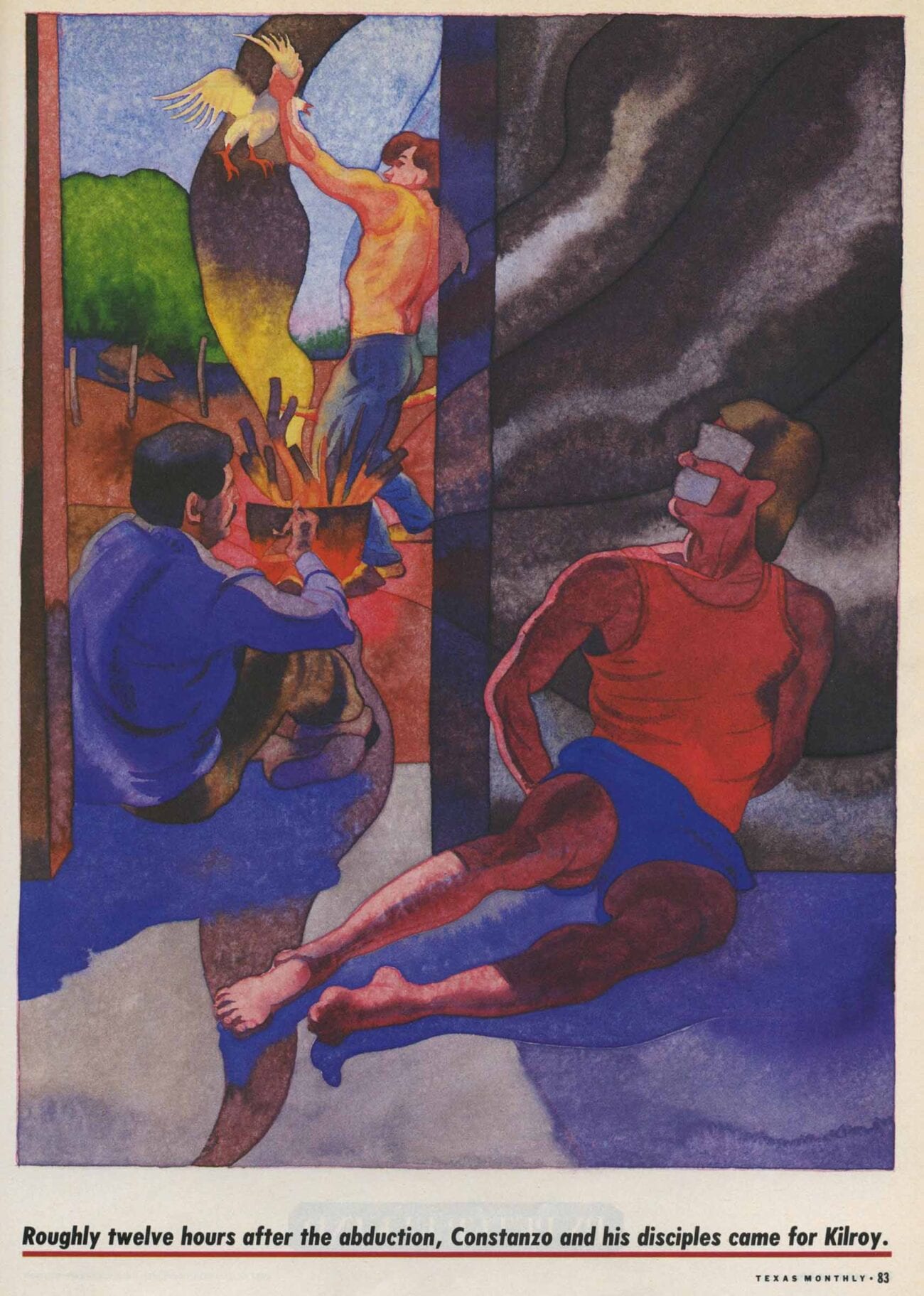 Spring break is meant to be a time of questionable decisions and way too much alcohol. But for Mark Kilroy, it was a death sentence after disappearing from his friends. As police investigated his disappearance— and his murder, it became more more clear what trouble was going on.

Kilroy’s murderer murdered 14 other young men in the same way: ritual sacrifice. The cause of death may be different, but all 15 men were killed in an attempt to bring invincibility to the gang and plenty of business to their drug cartel. 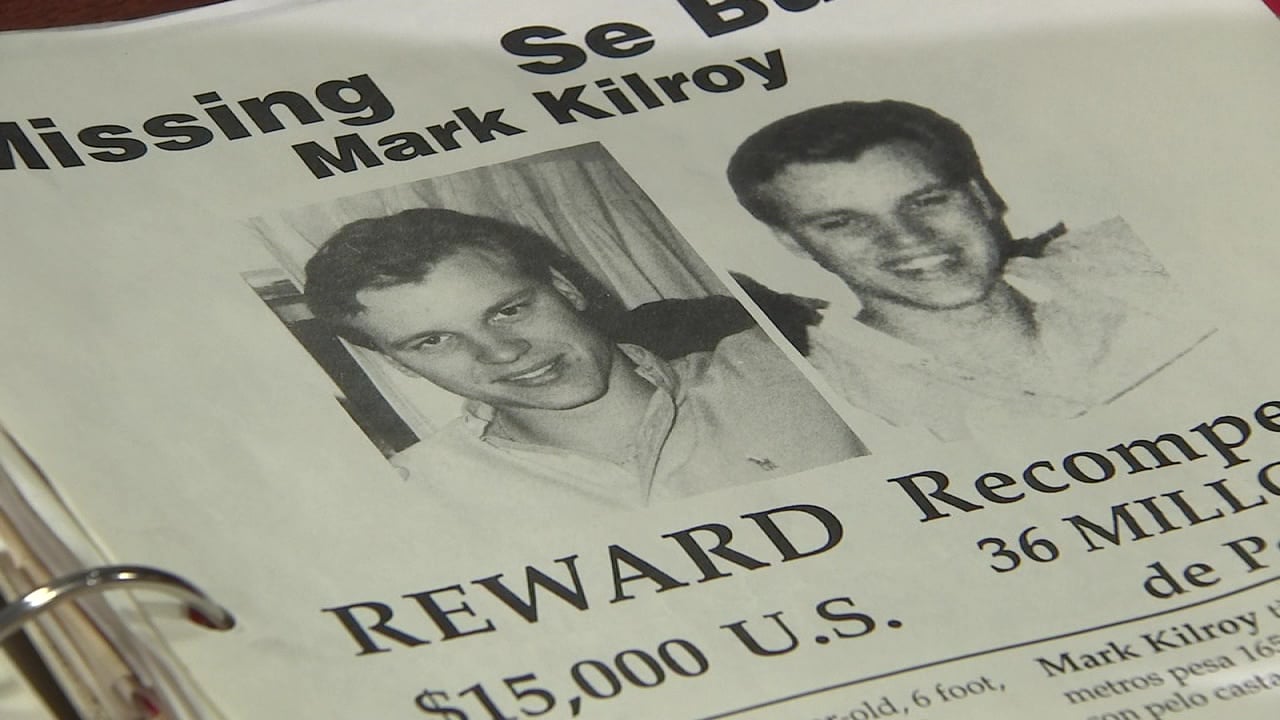 Mark Kilroy came across the border with a few friends of his to Matamoros, a well known spring-break spot for Texas students. On Monday, March 13th, 1989, he and his friends went out once again to Calle Obregorn, known for the long stretch of bars and clubs crowding its streets.

After a night full of drinking and flirting with women, the group began heading back to their car they parked on the US side of the border. While on the way, the group noted a Mexican man following the group, who Mark’s friends thought he knew. The group stopped to take a leak, but when they turned around, Mark was gone.

They waited for a moment to see if he just was talking to the guy, and then headed back to car to see if he went back without them. But by the time they returned to the hotel and knew he wasn’t there, his friends knew Mark Kilroy had disappeared. 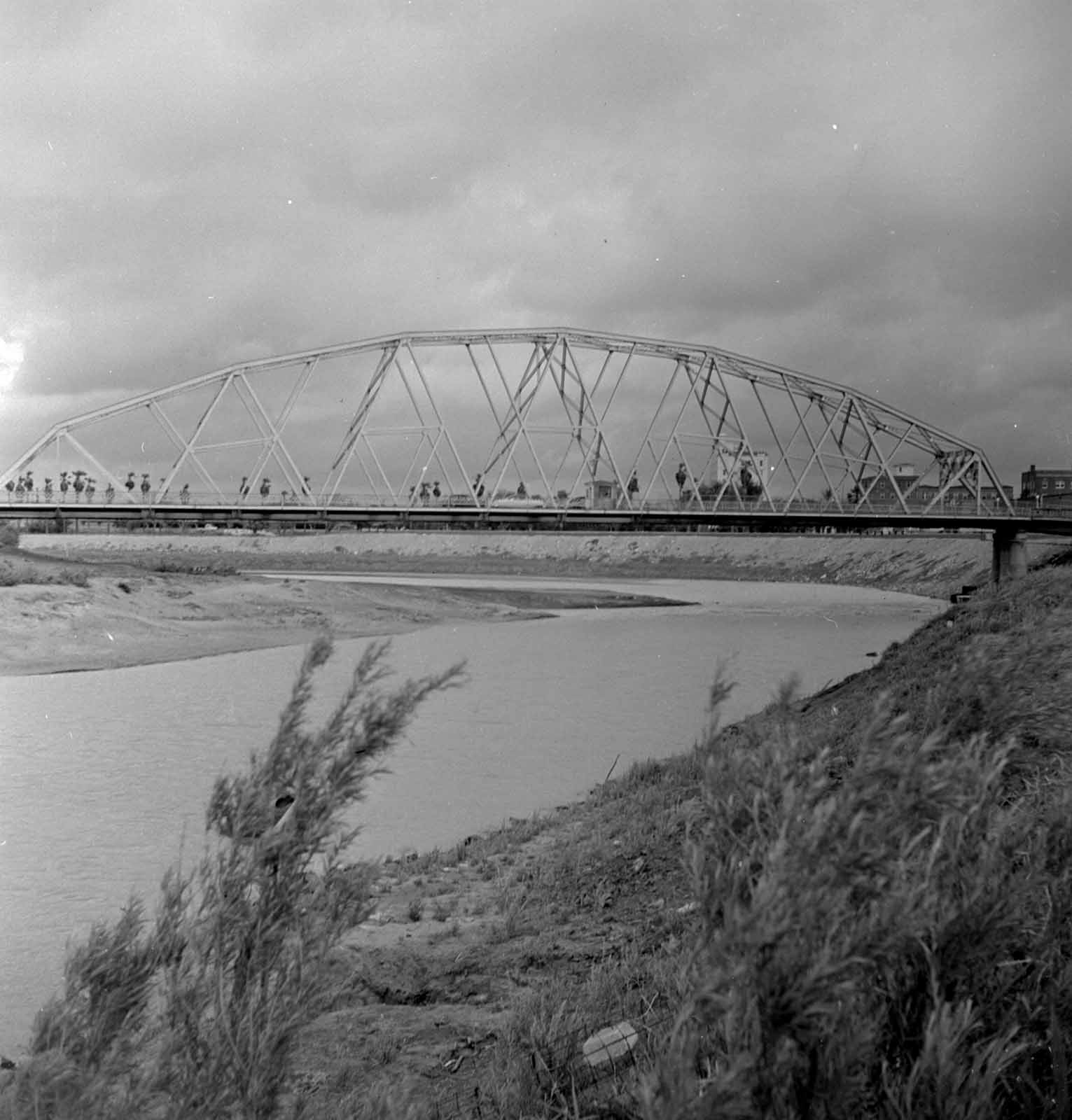 The Kilroys flew to Brownsville to help with the search, desperate to find their son. The 21 year old college senior was just your average boy-next-door, he wasn’t tied up into any trouble. Authorities on both sides on the border were convinced this was going to be a murder investigation.

Unfortunately, the investigation looking for Kilroy didn’t turn up anything. Police were winding down their resources, and his parents packed up and flew back to Santa Fe, praying that someone would be able to track down their son. 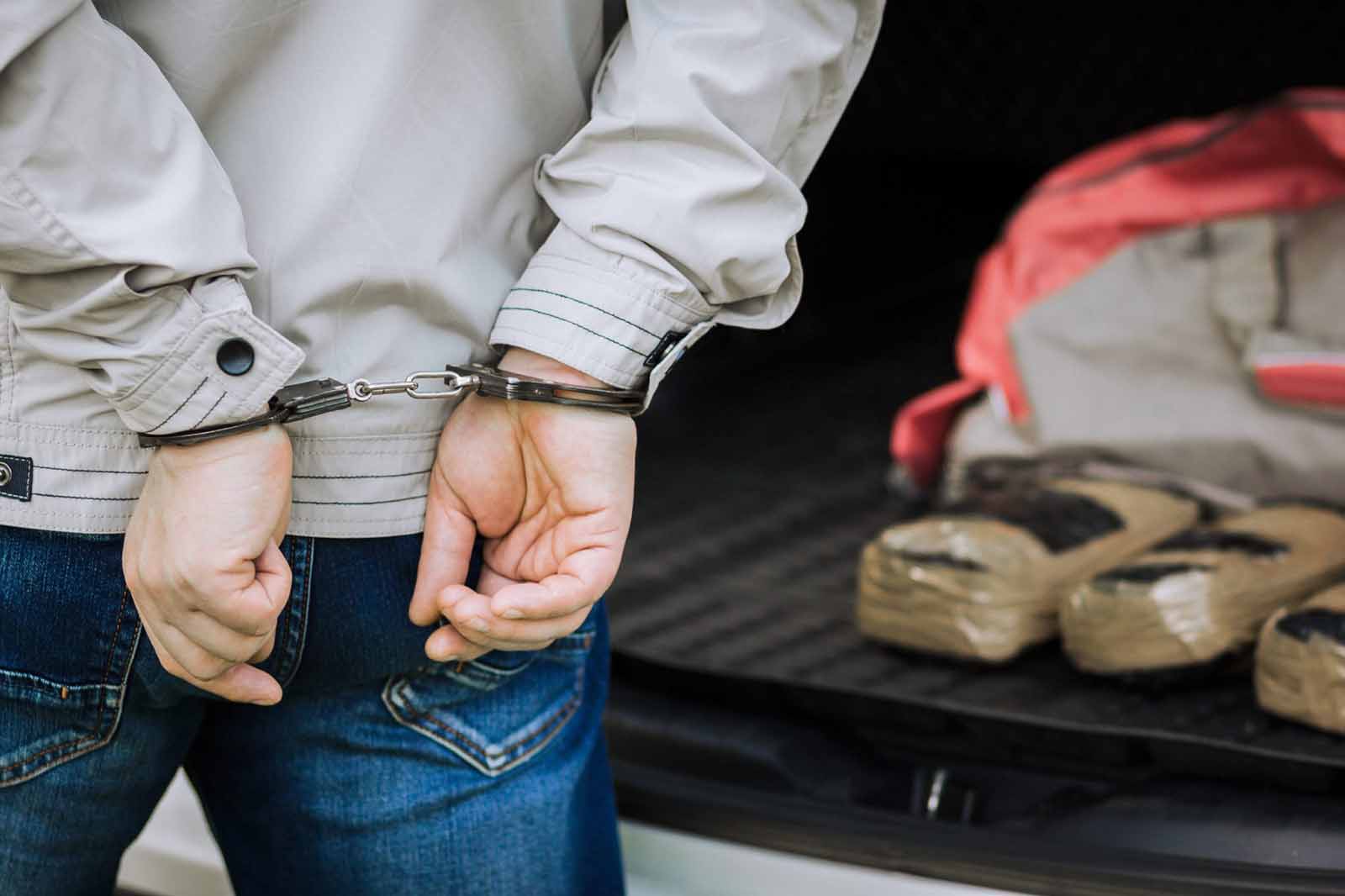 Shortly before the Kilroys flew home, Mexico and the US came together to put a new anti-drug trafficking force in place, with 1,200 more officers at the border, and helicopters and planes flying over. One of the drug traffickers caught by this plan was Elio Hernandez Rivera, whose family owned a farm in Matamoros.

Police searched the farm, and seized 75 pounds of marijuana on the farm. Police also used the opportunity to ask the farm staff about Kilroy, and see if they saw him around. One of the farm hands nodded, pointing towards a corral and shack a couple hundred yards away. The minute police stepped within range of the shack, they knew what they found wouldn’t be good.

Opening up, they found 12 dead bodies, one of them being Mark Kilroy. Some of the victims burned, others shot or stabbed, even one was hanged. Once the various dismembered body parts were put together, 15 victims were identified by police. But that wasn’t the most disturbing part. 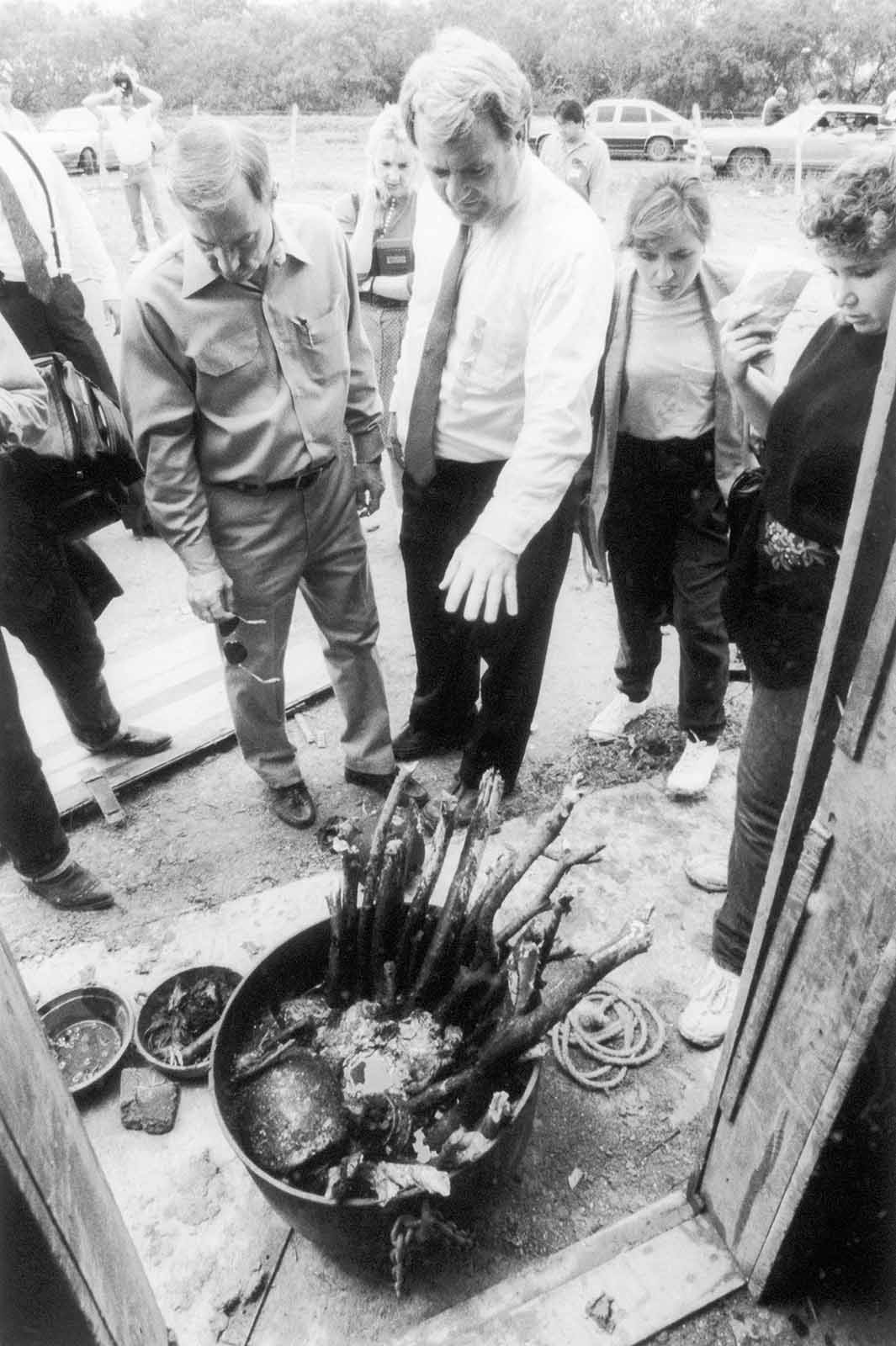 A sacrifice to the gods

Within the corral as well, there was a blood-smeared symbol on the floor, surrounded by candles. In a pot was iron and wood spikes, some charred human brain, and a roasted turtle. A variety of other items were in the room that seemed like they were part of the sacrifice as well.

After interviewing Hernandez Rivira and a few other colleagues, it became clear what was happening. Looking for young men, the cult was sacrificing men in an attempt to live forever and improve their drug business. The leader of the cult? “El Padrino”, aka the leader of the cult, Adolfo de Jesus Constanzo.

Inspired by The Believers, a 1987 film with a similar concept to the cult, the cult would organize screenings of the film. Constanzo’s beliefs were also based in Santeria, an underground Carribean religion. But it’s been centuries since that religion used human sacrifice. Those who practice Santeria with human sacrifices are practicing with negative energy. 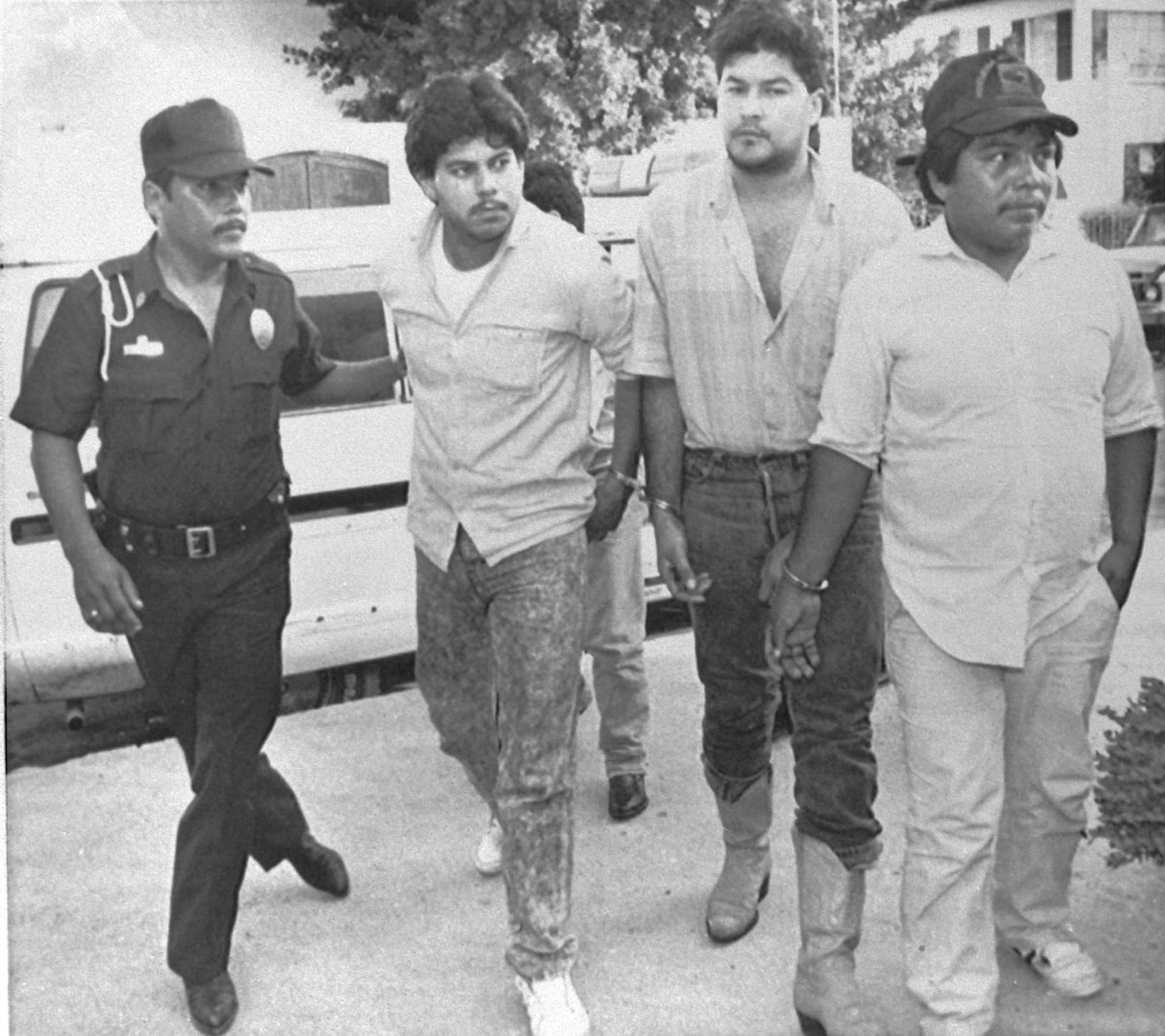 Dying for the cause

They couldn’t stay on the run for long though, as police hunted down Constanzo and the remaining gang members to an apartment building. Shooting at passersby and throwing money, Constanzo did whatever he could to make police retreat. But he knew there was no getting out of this. 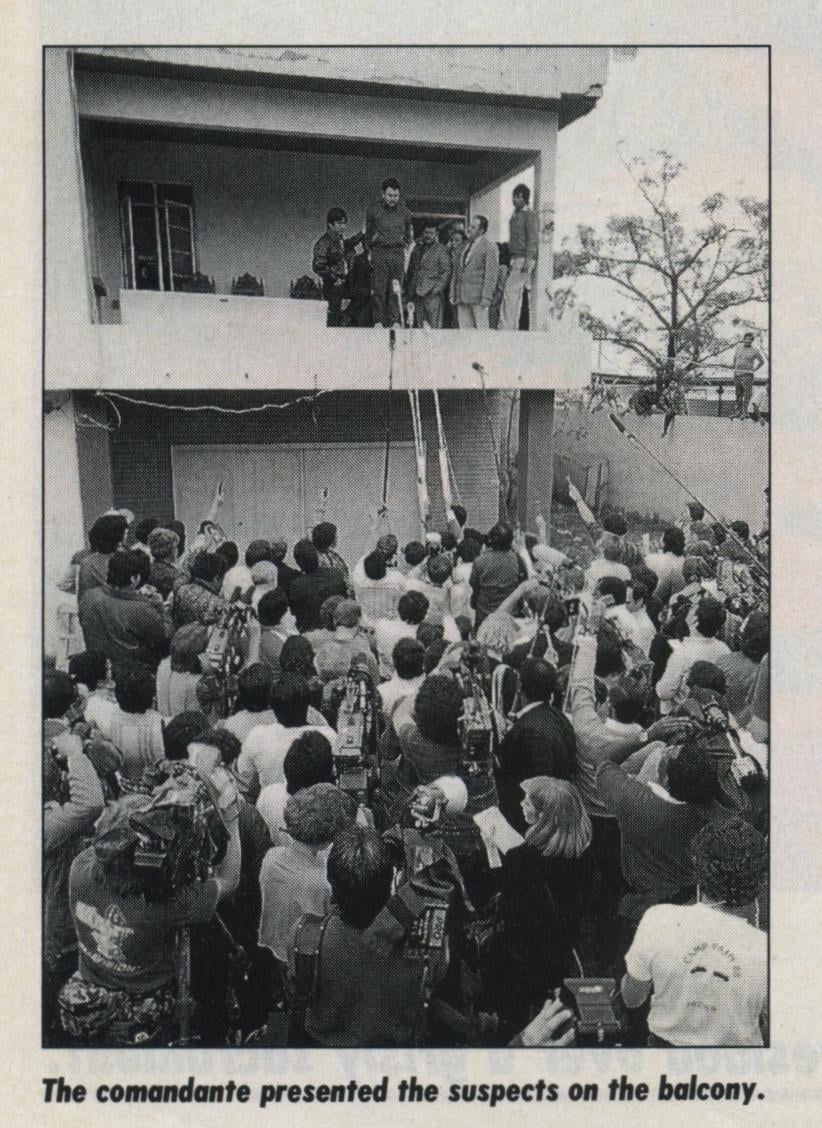 Ordering one of the members sheltering in place with him, Constanzo and his longtime companion Martin Quintana Rodriguez were shot to death before police came in. The members of the cult left behind were captured and charged with the crimes by police.

But a mad man died that day, regardless if he was ever able to be charged for his crimes. Mark Kilroy’s family may not have a chance to see his killer go to trial, but they can sleep easy knowing he’s gone from this world.