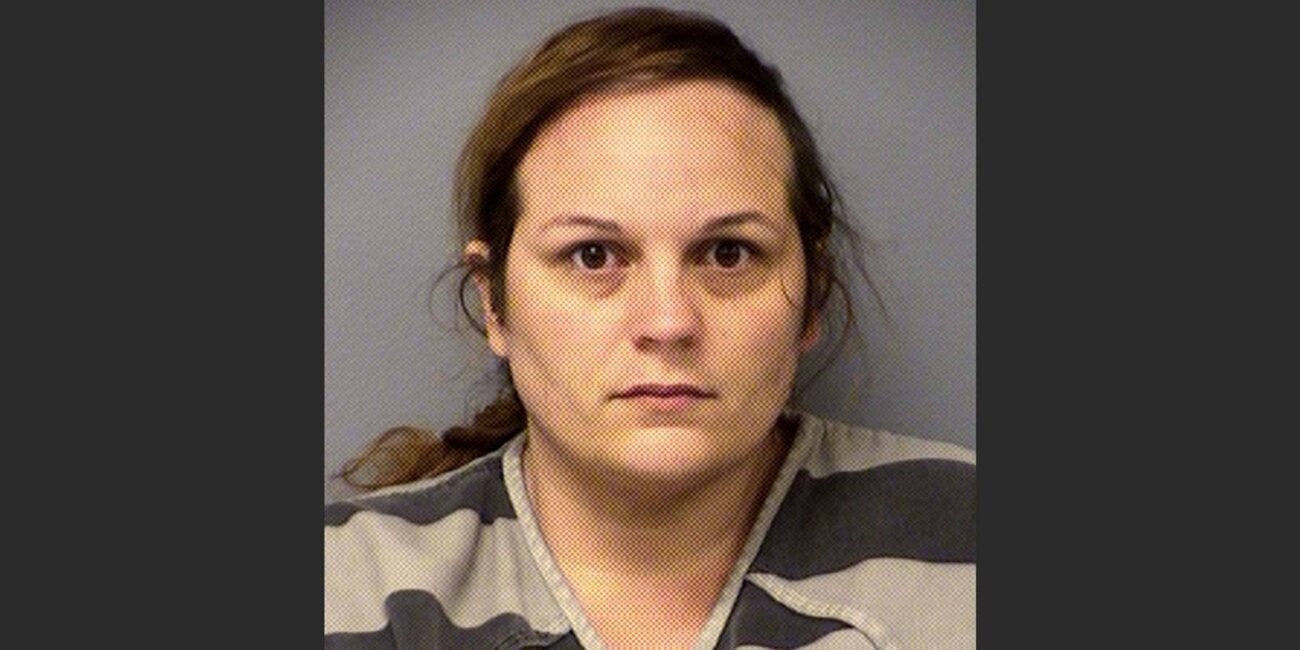 When a woman becomes pregnant, it’s a magical experience. The minute that baby’s born, she becomes a mother, ready to care for her child. If you’re lucky enough to get pregnant at the same time as another family member, you can share that experience together. Maybe that was Magen Fieramusco’s logic for her lies.

But no matter what, Fieramusca was never pregnant, and especially not at the same time as her friend Heidi Broussard. Yet Fieramusca lied to her boyfriend at the time, saying she was pregnant, yet never gained any weight over the nine months. But nine months later, Fieramusca came home with a newborn.

While her now ex-boyfriend doubted that was Fieramusca and his baby, what he didn’t know were the lengths Fieramusca went through to get that baby. It took some murder, a bit of kidnapping, and a whole lot of baby snatching to keep the lie up until police caught Fieramusca in her tracks. 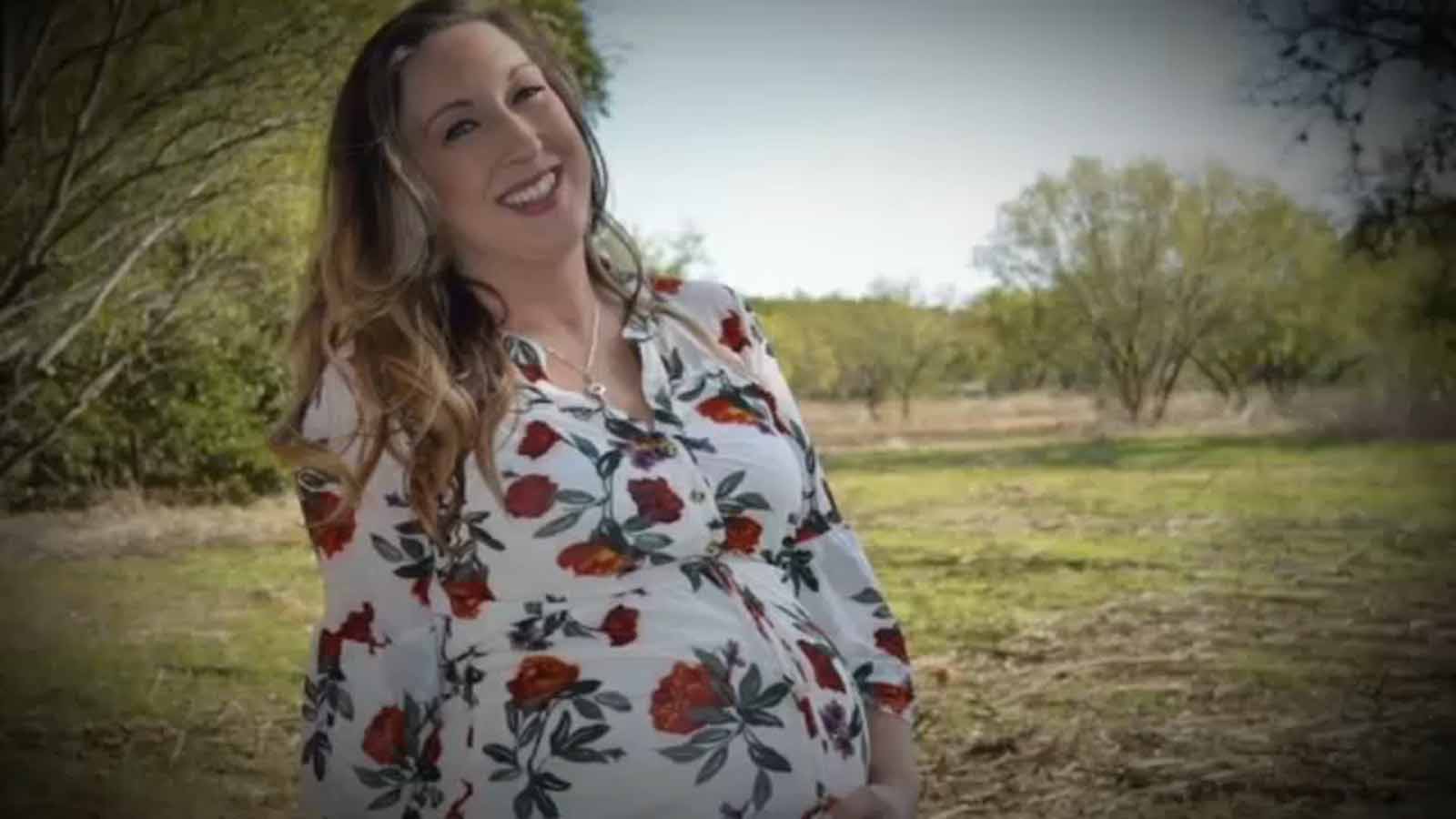 Broussard and Fieramusca had been friends for over 10 years through their church. When Broussard announced her pregnancy, Fieramusca was ecstatic for her friend, who was already a mother to a 5 year old. Shortly after, Fieramusca claimed she was pregnant as well, and the two bonded over the experience.

Fieramusca did come to the hospital for Broussard’s birth, and was in the delivery room when the baby was born. After Carry and Boussard held their baby, Carry’s father started to hold his grandchild. But Fieramusca butted in, saying she had to leave so she should hold the baby first.

At the time, Broussard and Carry also gave her a key to their apartment so she could stay the night, but they just had to leave the key on the counter once she left. Fieramusca stayed at the hospital for about another hour, went to their apartment, and eventually left, but with the key. 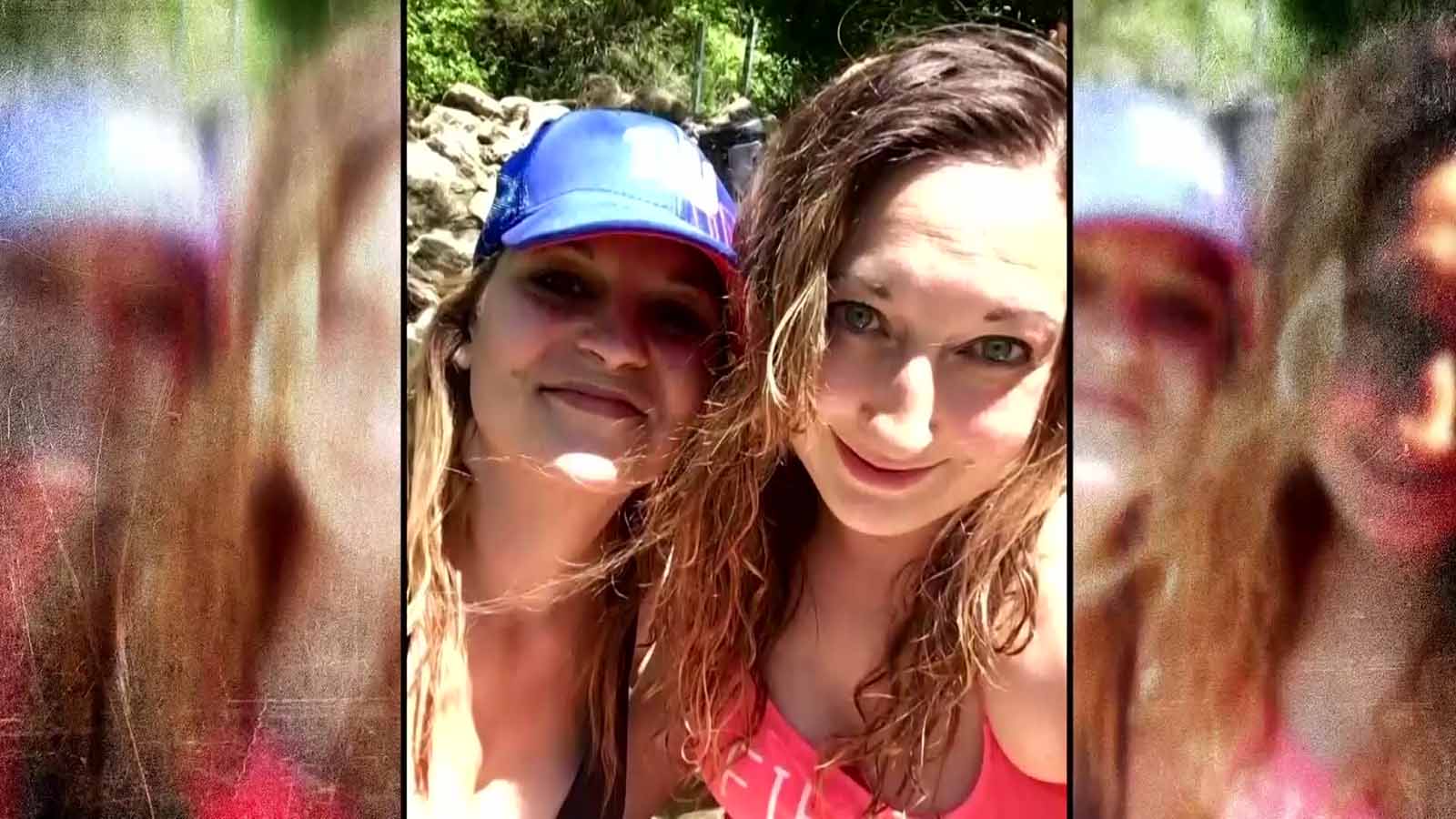 Getting herself a baby

In her own relationship though, Fieramusca’s boyfriend at the time doubted her pregnancy claims, especially as he never saw her bare stomach throughout her pregnancy. She claimed to have left to give birth, and came back with a baby. But the truth was her daughter was actually Broussard’s.

On December 12th, cameras caught Fieramusca’s car near Broussard’s apartment. A resident notes she saw Broussard and her baby enter the car willingly, but Broussard didn’t secure the baby in the car in any way before the pair left. Police also noted the same day, Fieramusca shut down her Facebook page, which is a noted behavior of a kidnapper.

Her ex boyfriend doubted her story about the baby, but didn’t think anything of it and assumed she just adopted her. Since they noted the baby had jaundice, he took care of her properly to handle that condition. But when approached by police about Broussard’s disappearance, he noted the photo of the baby on the poster was the baby at his house. 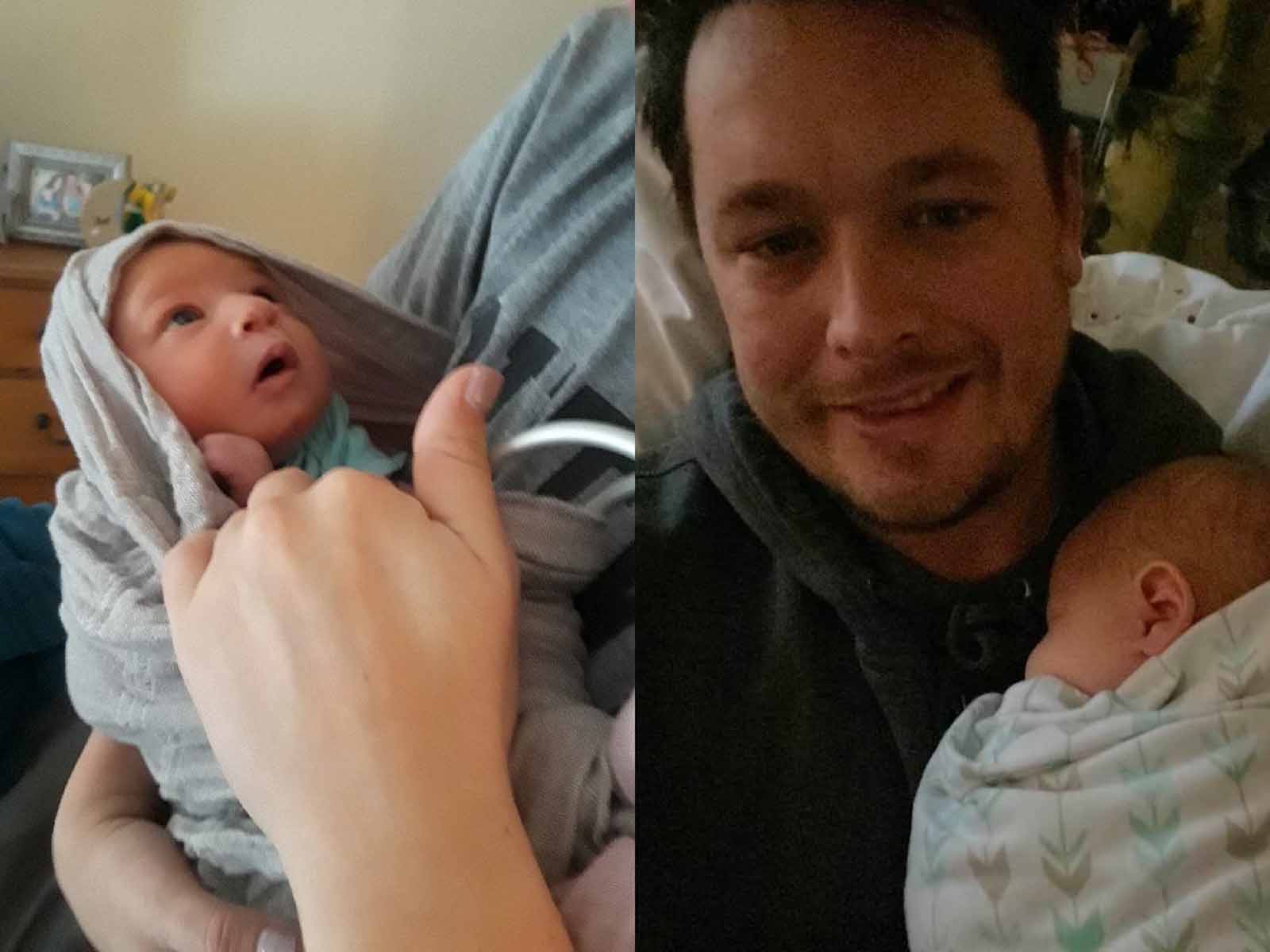 A welfare check turns into an arrest

As police closed in on Fieramusca, she tried to get her story straight, saying she went to a birthing center on the 12th to give birth, with no one else present besides the “birthing center employees”. Of course, she couldn’t remember where she went for the birth. Since the newborn was noted to have jaundice as well, a welfare check was ordered by police.

With COVID-19, only her initial hearing has been held, so the prosecution has not answered whether they want to seek the death penalty for Fieramusca’s crimes yet or not. Thankfully, while two children lost their mother, the newborn was returned to Carry’s care, to be raised properly.

If you have a true crime obsession, sign up for our newsletter. We’ll send you the most relevant quizzes, articles, polls, and news to your inbox.