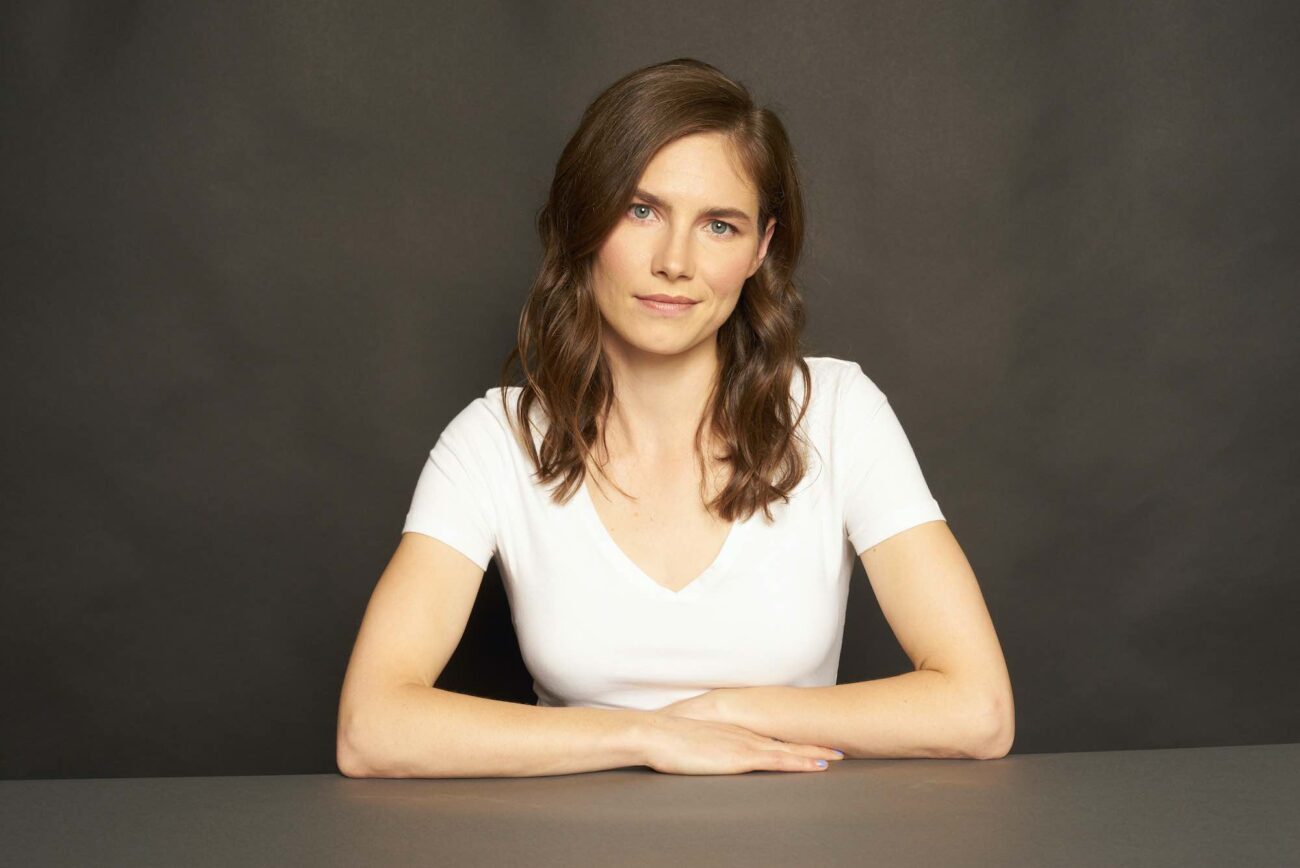 After the ‘Stillwater’ controversy: Where is Amanda Knox now?

Amanda Knox should be a familiar name to people, even those not involved within the true crime community. Her case was huge news. Knox was convicted of the murder of her roommate Meredith Kercher. She spent four years in an Italian prison before the conviction was overturned on appeal in 2015. Since then, Knox has become an activist & a writer.

Where is Amanda Knox now? Well, today, she’s often in the news. Not for anything bad, but for the upcoming Matt Damon movie, Stillwater. The film, which follows a father (Matt Damon) who goes to France where his daughter is fighting murder charges, borrows heavily from Knox’s personal story. To the point where she feels that people are profiting off of her own pain. 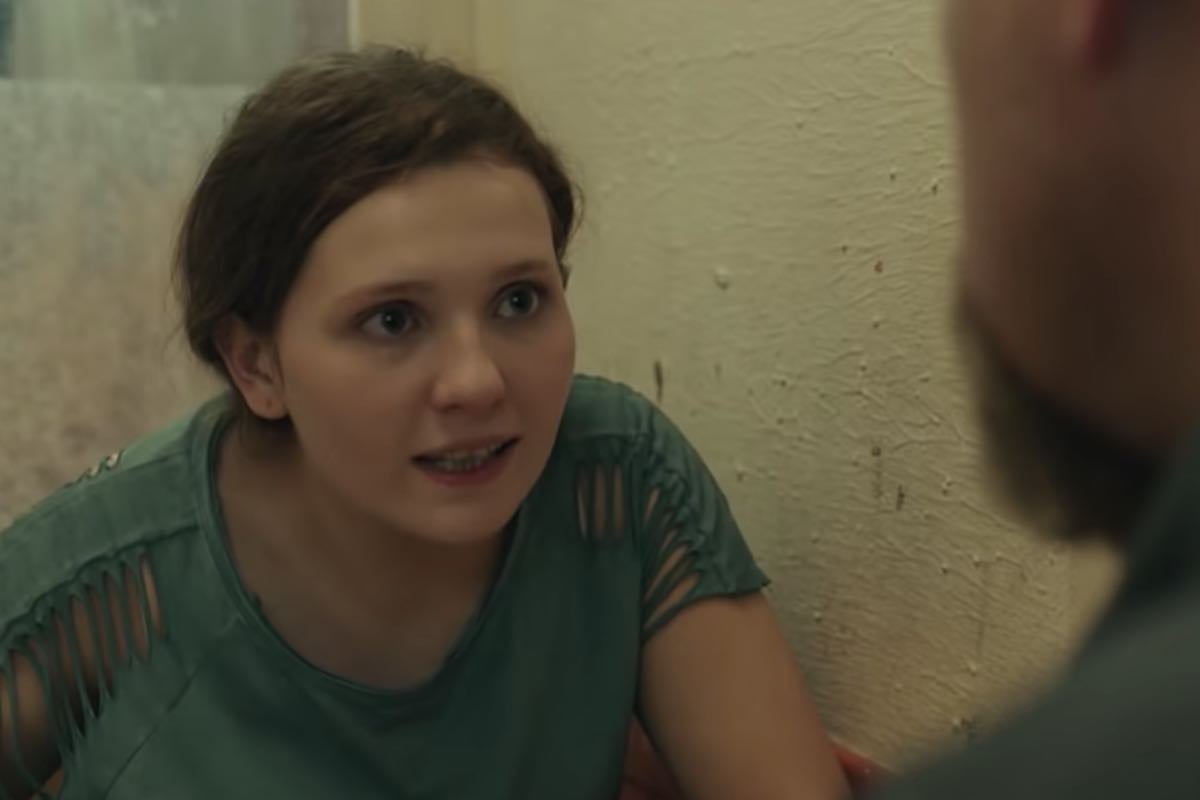 Recently, Amanda Knox has spoken out against Stillwater saying that the Tom McCarthy directed drama was “fictionalizing away” her real life innocence & story. Knox said in a tweet, “Does my name belong to me? My face? What about my life? My story? Why does my name refer to events I had no hand in? I return to these questions because others continue to profit off my name, face, & story without my consent.”

Amanda Knox’s name has come up a lot from both filmmakers & critics. Some are repositioning her as a murderer who got off. Kercher was actually killed by burgalar Rudy Guede, but the coverage of Knox’s trial, during & leading up to it, was basically character assassination by the media at the time. Since then, Knox has been working to clear her name with the public. A movie like Stillwater really doesn’t help her cause.

She said to Variety, “The filmmakers) created a story that didn’t really take the premise of my story as a springboard, (but one that rather) really did entrench itself in the scandalous interpretation of my story that was presented by the prosecution — one in which I was either directly or indirectly involved in the death of my roommate, who supposedly I had a sexual involvement and entanglement with, which I absolutely did not in real life.” 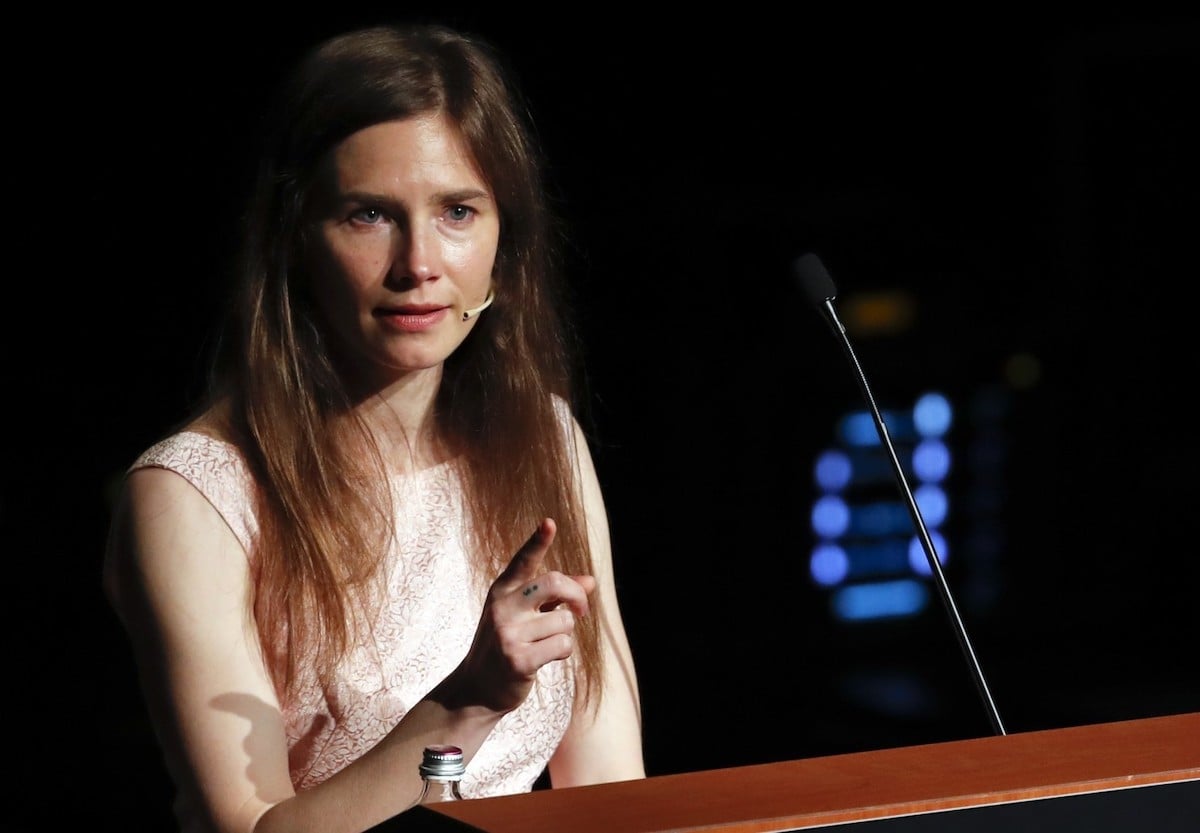 In the Variety interview, Knox, who has married & is expecting her first child, said that she wished that the filmmakers would have talked to her. It is, after all, her story that they’re dramatizing, which she acknowledged is one worth telling. She said, “It was me acknowledging that, yeah, my dad’s experience of trying to save me, and my entire family’s experience of trying to save me, is a story that is incredibly worth telling, and one that I’ve actually been suggesting into the world.”

Unfortunately, it just feels like that the film will reopen old wounds for her, make her into a villain of the story, rather than the person where she is in her life now. Amanda Knox said, “I’m not being precious. I’m not saying that I have full ownership over my life and my identity. I understand that art is going to be inspired by real life.”

She added, “But we also have an obligation toward each other when we so clearly draw parallels in fiction to real-life human people. Because people are going to draw conclu­sions from that fictionalized story and apply that to that real person.” In this case, the real person is her, who has had enough of her own life fictionalized by the media to a terrible end.

What do you think about Amanda Knox’s comments on Stillwater? Do you think that the filmmakers had an obligation to reach out to her about the content of the film? Let us know your thoughts in the comments down below.