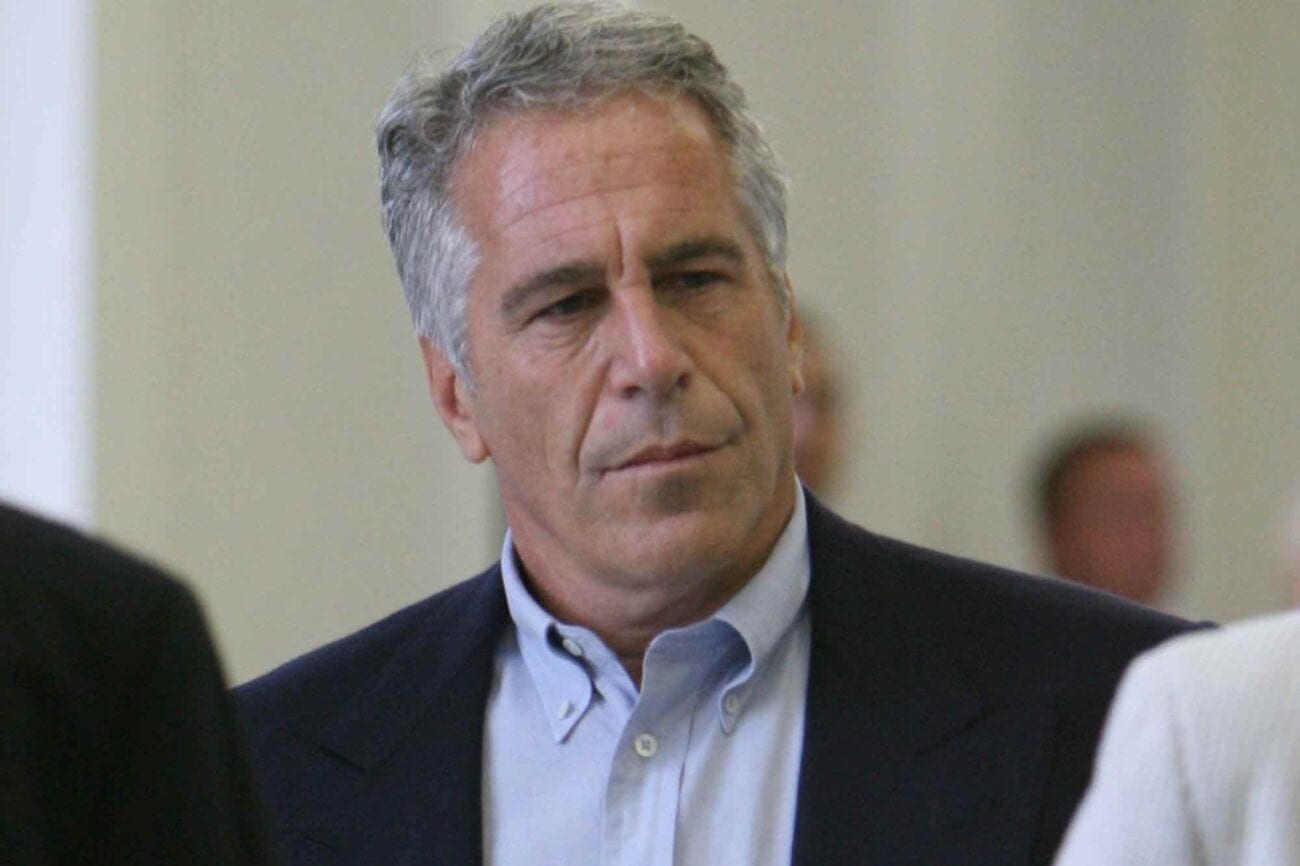 If Jeffrey Epstein did kill himself: How would he have died?

How did Jeffrey Epstein die? That’s the million dollar question in the conspiracy corners of the internet. According to the official report, Jeffrey Epstein hung himself in his jail cell after a prior suicide attempt. (Or a believed prior suicide attempt.) Conspiracy theorists of the internet, however, have different theories as to Epstein’s death.

Now we’re not getting into the conspiracy theories regarding Epstein’s death. Because they’re vast and multiple and we’ve done some articles on it. What we will get into is, well, the official version of events in regard to how Jeffrey Epstein died. Because, of course, there is an official version of the story, even if people tend to focus more on the conspiracy theories surrounding it. 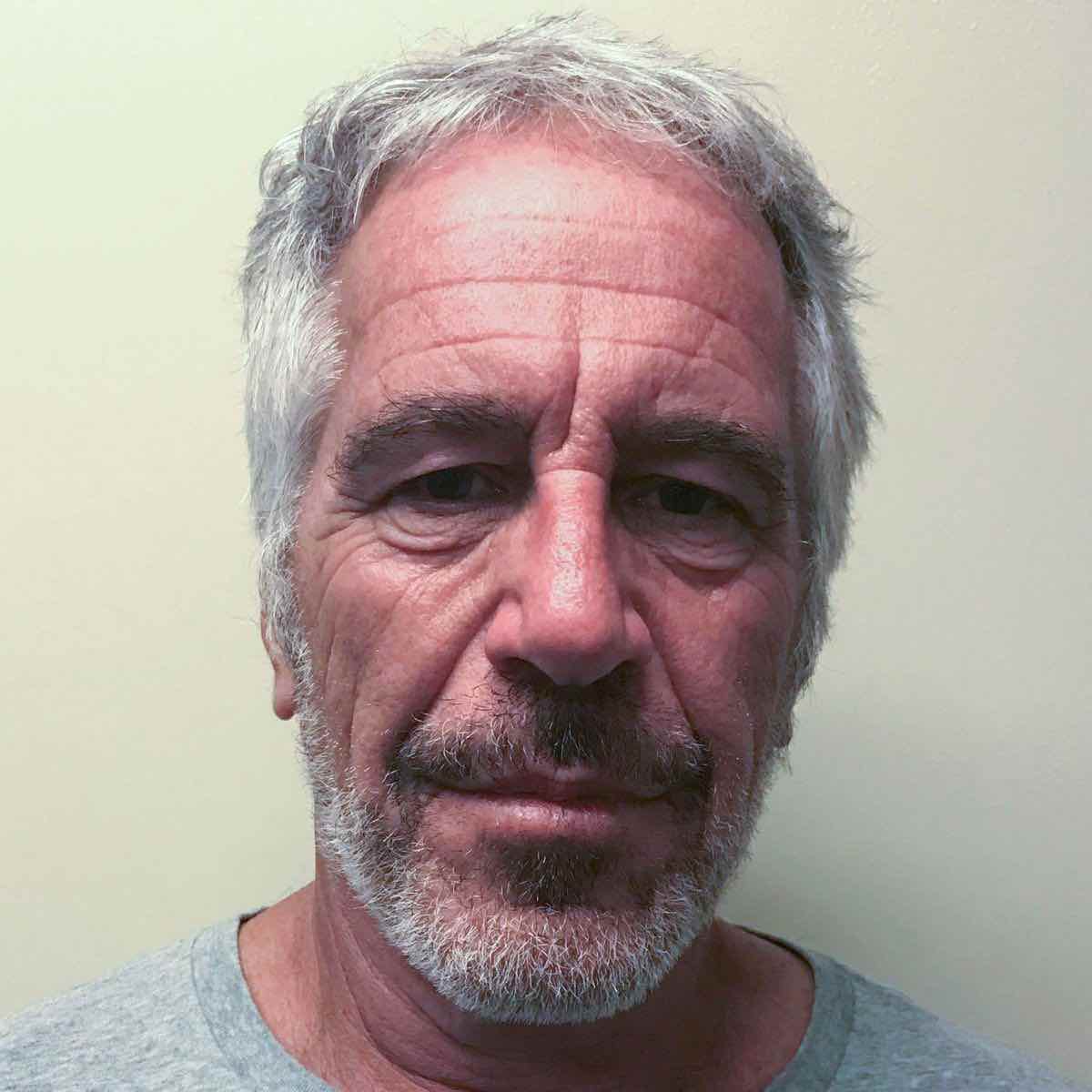 In July 2019, Epstein was found in his cell with injuries to his neck. He told his lawyers that he was assaulted by several inmates in order to get transferred to a new prison. Now, apparently, no one really believed this incident. Instead, a lawyer for some of Epstein’s victims said that they believed it was a staged attack by Epstein to be moved elsewhere.

Given that Epstein’s crimes were against children, he was in for a rough time in the system with the other inmates. After this incident, Epstein was placed on suicide watch for the next six days. He was placed with a cellmate and guards checked on him every 30 minutes to make sure he didn’t hurt himself. 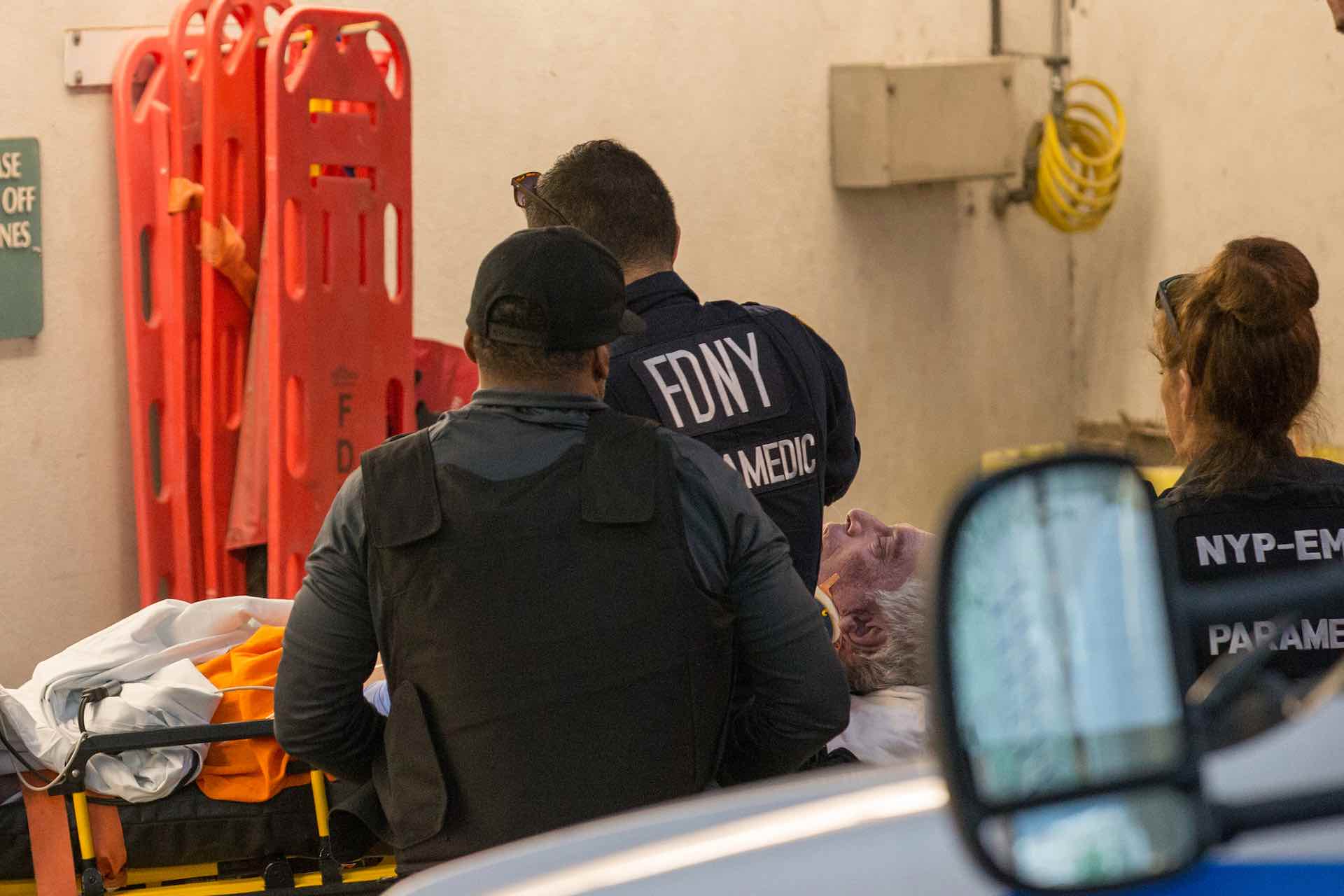 In Aug. 2019, Epstein’s cellmate was transferred and no one brought a replacement in. During this night in particular, guards did not perform the required 30 minute welfare check on Epstein. In addition, the guards meant to check on his cell overnight, fell asleep, and later falsified records. Plus cameras malfunctioned on his cellblock malfunctioned.

So, we may never really know what happened on the night Jeffrey Epstein died. 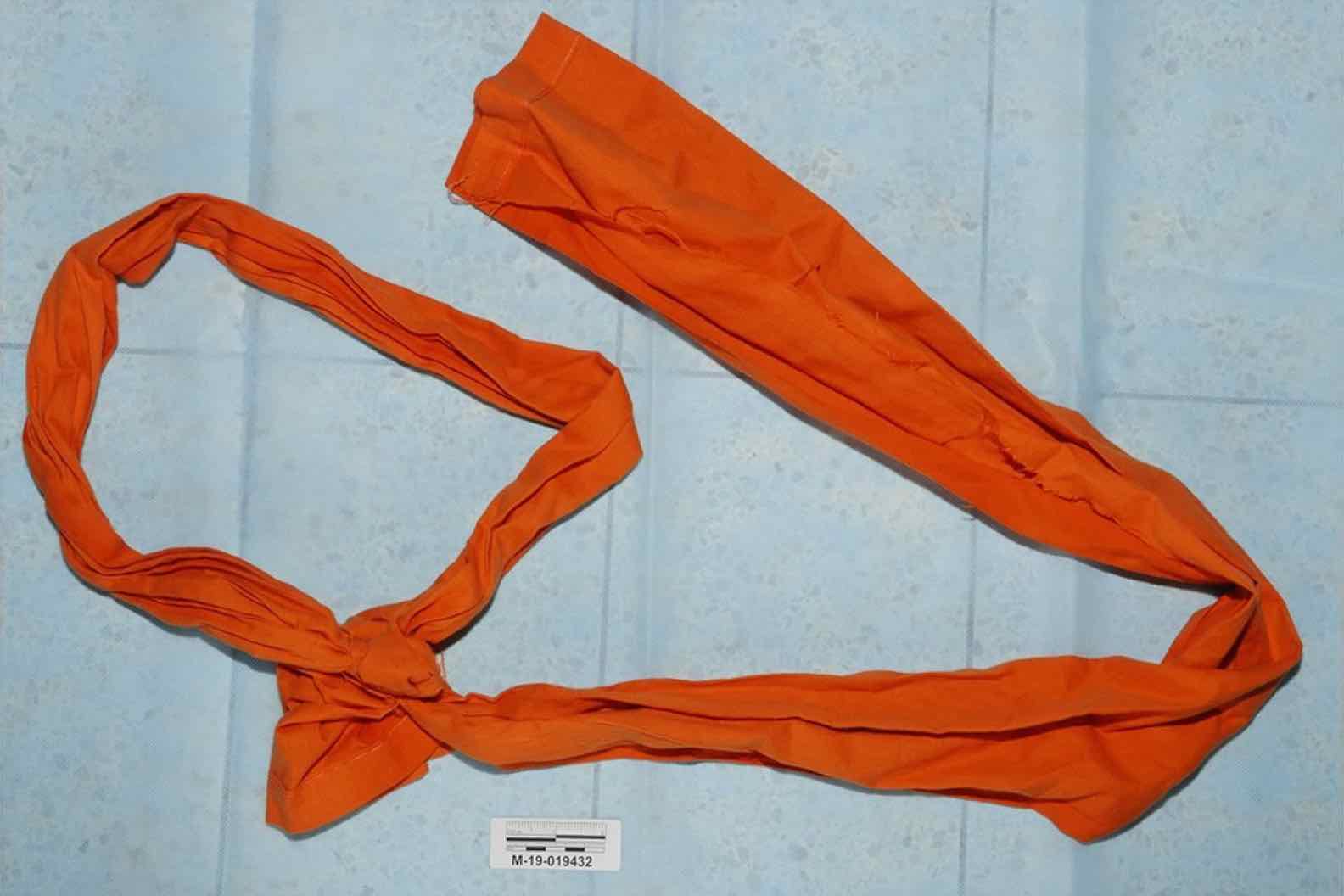 On Aug. 10, at 6:30 am, Epstein was found in cardiac arrest by guards in his cell. He was found kneeling with a strip of bedsheet around his neck in a makeshift noose. Guards attempted to perform life-saving measures on Epstein, but he was pronounced dead at 6:39 am. It’s believed that he was dead for two hours before his body was discovered.

Epstein’s body was then removed from his cell, in violation of suicide investigation standards from the Bureau of Prisons, and no photos were taken of the same. So people kept messing up all over the place.

Seriously, there’s a reason why the conspiracy theories were popular. This is all the facts of Epstein’s death that we know of at this time.