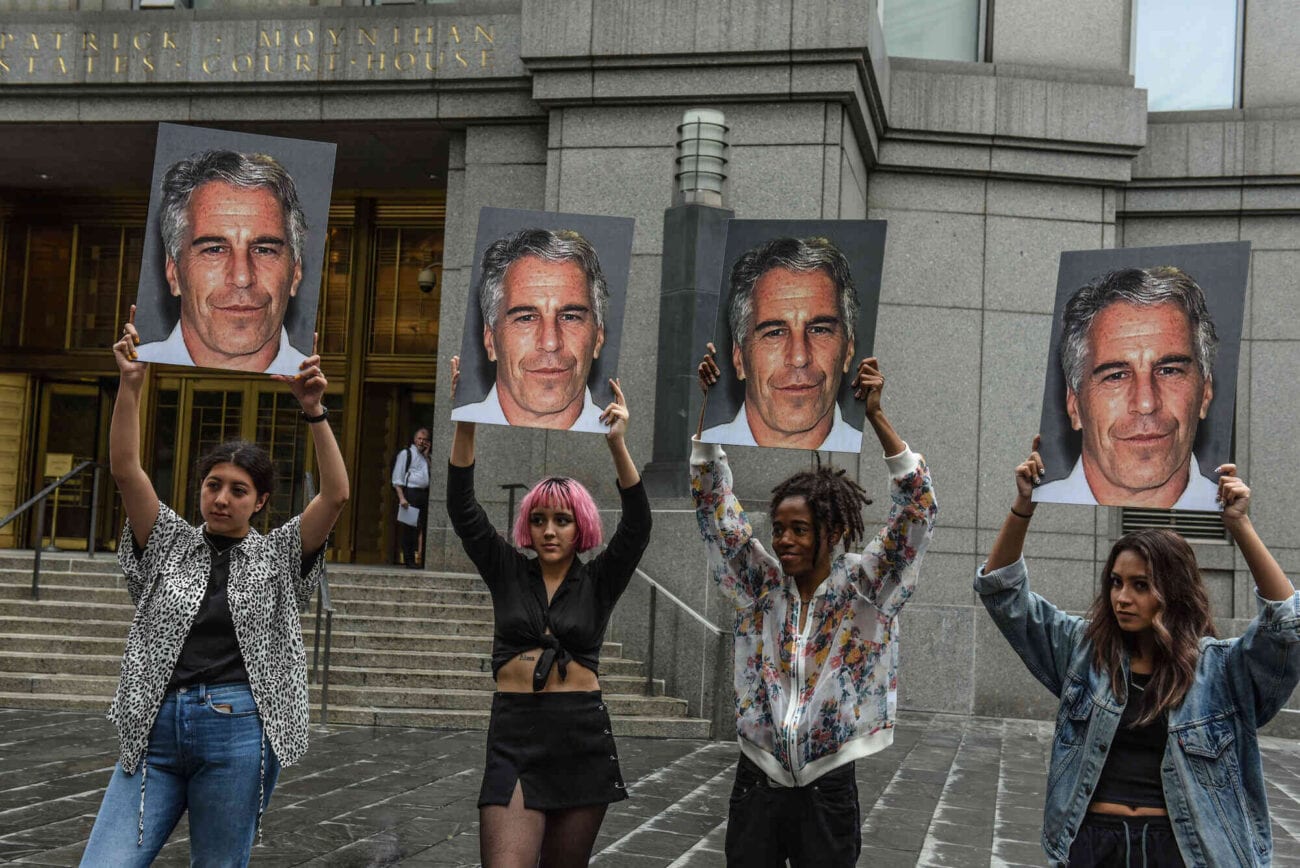 Did Jeffrey Epstein clone himself? All the crazy stories from his island

Jeffrey Epstein was enormously connected to the world oligarchy. The amount of rich, famous, and powerful people he was in touch with is something to gawk at. It’s part of why it was such a big scandal when his evil activities were revealed. So many world famous people suddenly came under suspicion.

Many stories have come out about Epstein but have you heard about the one with a connection to Dolly the sheep? If you’re not familiar with Dolly, it was the first mammal to be successfully cloned in 1996. Apparently, Epstein may have dallied in cloning himself. Stay tuned to find out more about Epstein’s activities, including his potential cloning. 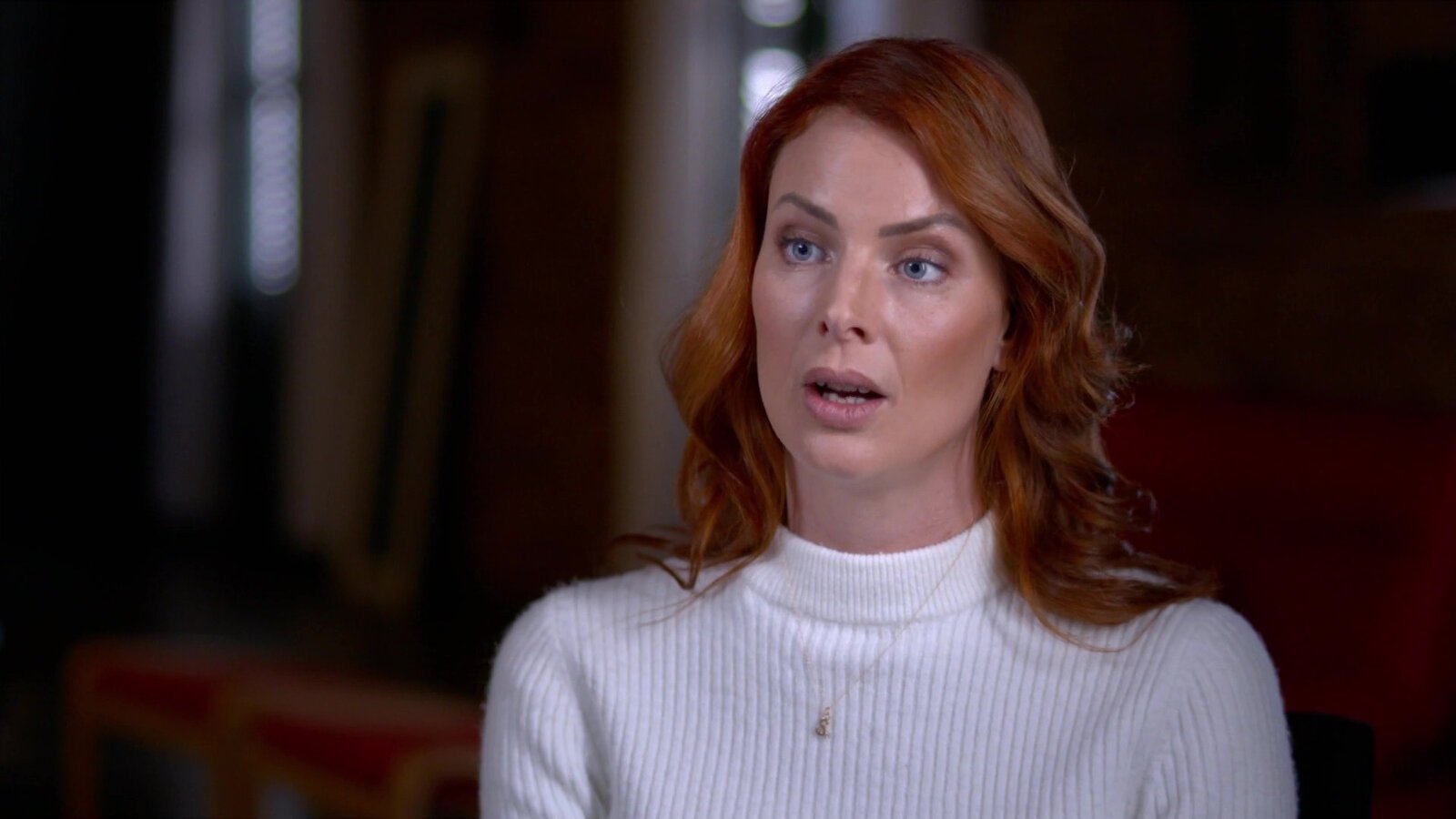 Sarah Ransome was one of the Epstein accusers featured on Filthy Rich. She related to viewers how she witnessed a peculiar event on her way to Epstein’s island. It was during a 2006 trip on board the “Lolita Express” that Ransome got a sinking feeling in her stomach. They hadn’t even touched down on land before Epstein started flaunting his obscene personality.

“Jeffrey started having hardcore sex in front of everybody with another girl,” Ransome said. “And everybody else was sort of pretending to be asleep and ignoring it, but I just found it really odd that no one was saying or reacting. . . so I just pretended to nod off. I didn’t know where to look. It was traumatizing. It’s still a very vivid memory for me, and I should have known then. I should have trusted my instincts. But I didn’t.” 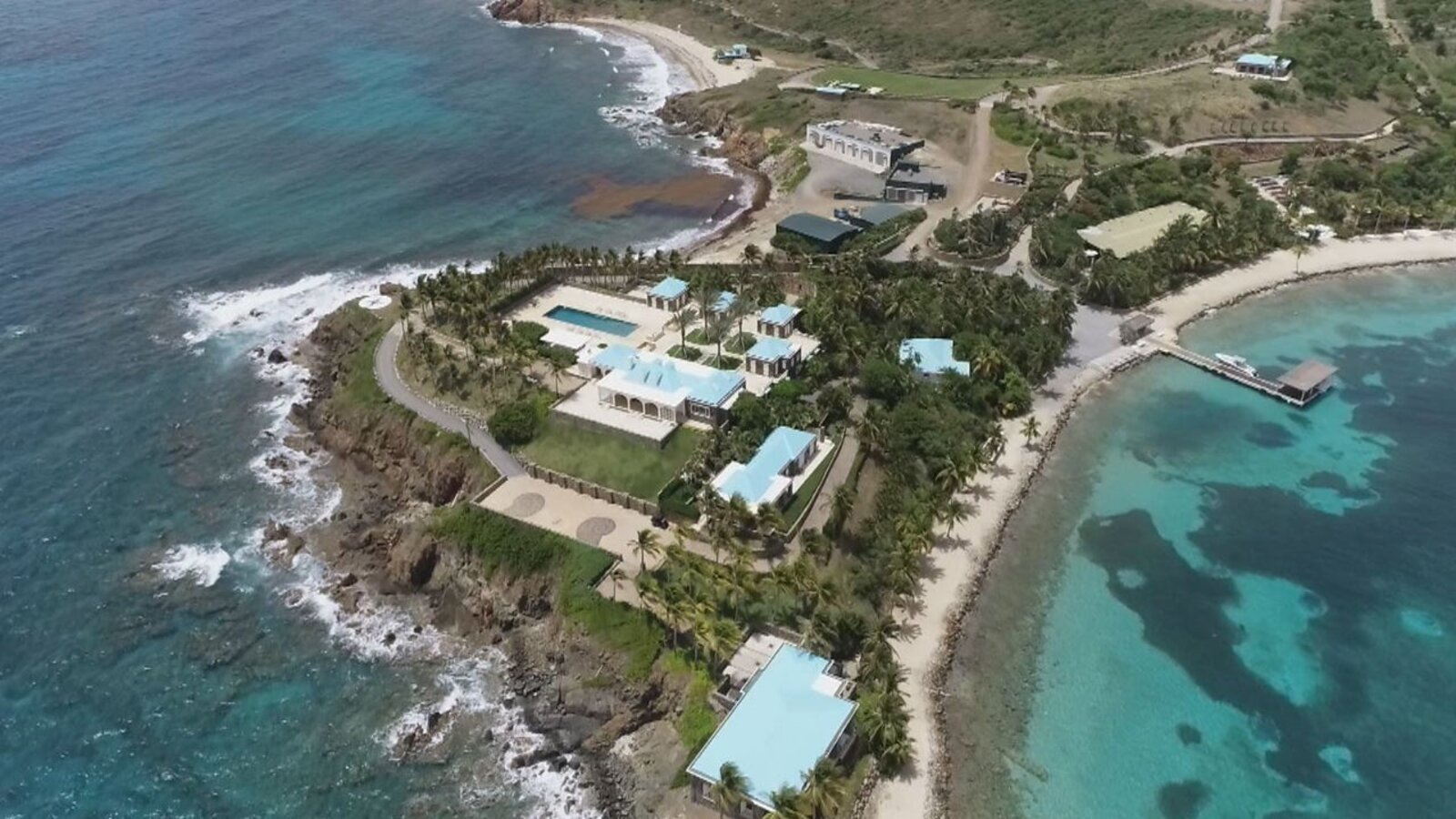 The blatant escort of underage girls to Epstein’s island

One of the most disheartening facts about the Epstein case is how many people were aware of what was happening but didn’t attempt to put a stop to it. Sure, buying an entire island for yourself is a total rich guy move, and any other rich person could have done it without suspicious motives, but Epstein was a registered sex offender. 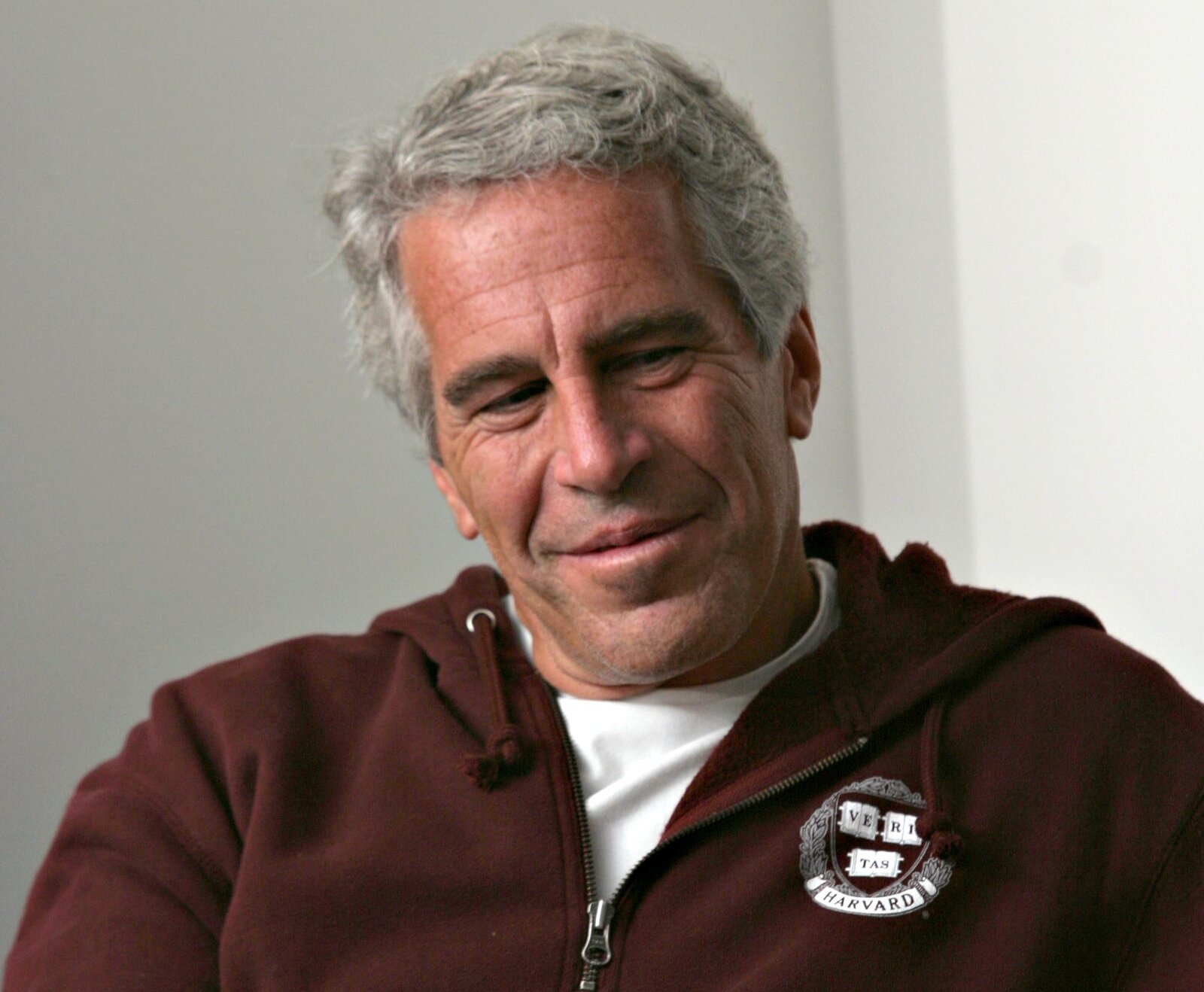 A former air traffic controller recalls watching Epstein come and go: “On multiple occasions I saw Epstein exit his helicopter, stand on the tarmac in full view of my tower, and board his private jet with children—female children. One incident in particular really stands out in my mind, because the girls were just so young. They couldn’t have been over 16. Epstein looked very angry and hurled his jacket at one of them.”

Another airstrip employee commented, “There’d be girls that look like they could be in high school. They looked very young. They were always wearing college sweatshirts. It seemed like camouflage, that’s the best way to put it.” 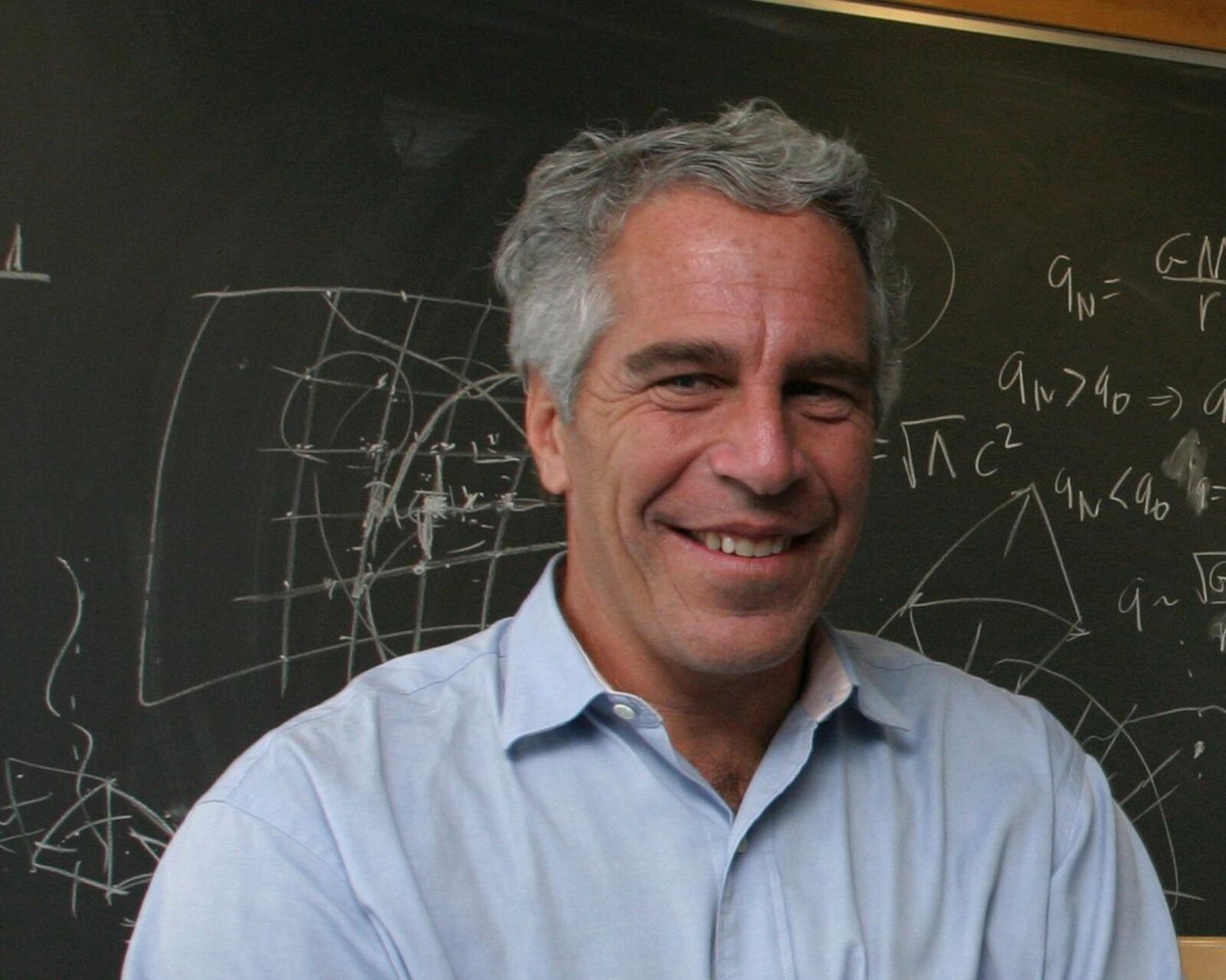 How many chills go down your spine at the thought of a Jeffrey Epstein clone?

No, we’re not talking about someone Epstein apprenticed to be just as vile as him (although, to be fair, that would be horrible too). We’re talking about an actual clone: a human copy of Jeffrey Epstein. As unbelievable as the possibility of that sounds, one of Epstein’s victims says Epstein once talked about a cloning project of his. The anonymous woman met Epstein when she was an art student in 2001.

A friend suggested she and Epstein meet so she met up with him in his townhouse. She described her meeting with Epstein as a pleasant one – that is, until he started groping her. She recalls breaking down during the incident. “I started crying and wanted to get out, and I remember being so scared that I wouldn’t get out, because there were so many people working there.”

Luckily, she did get out. She escaped Epstein’s clutches and it took her a long time to come forward about what happened to her because she feared Epstein’s wrath. “I was always afraid, because I knew he was really powerful,” she said. 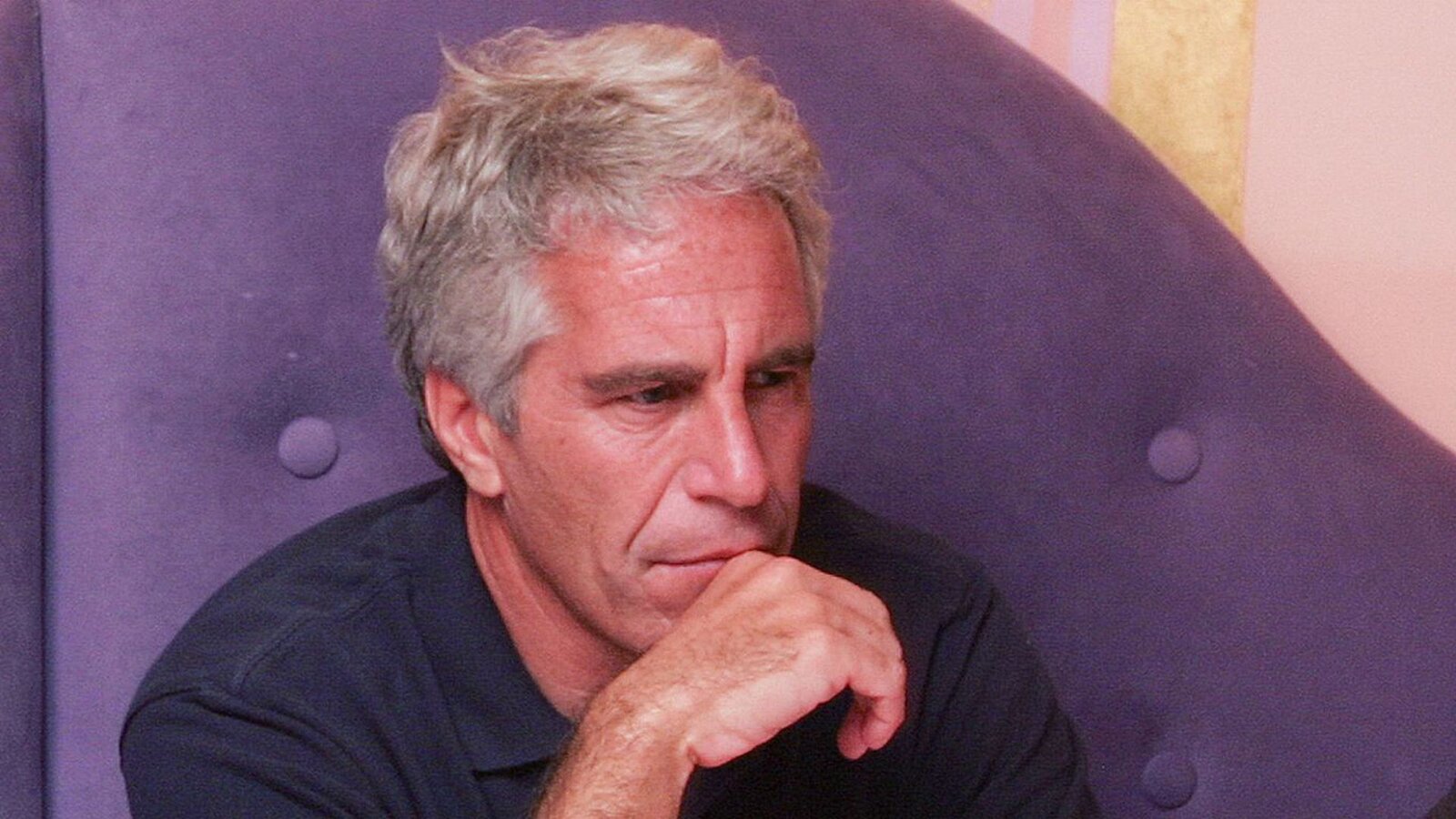 Now that she’s come out about the experience she can also reveal a crazy topic that came up. Before Epstein started sexually assaulting her, they went down an interesting road of conversation. Epstein told her he was working on a cloning project. “He [Epstein] told me he had a place down in Mexico that was already working on cloning humans,” she said.

After witnessing Epstein’s true colors, we’re sure she was appalled at the prospect of an Epstein clone. But the most wild thing about the whole situation is the theory she proposed as a result of it. It’s a theory that puts Epstein’s death in a new light. 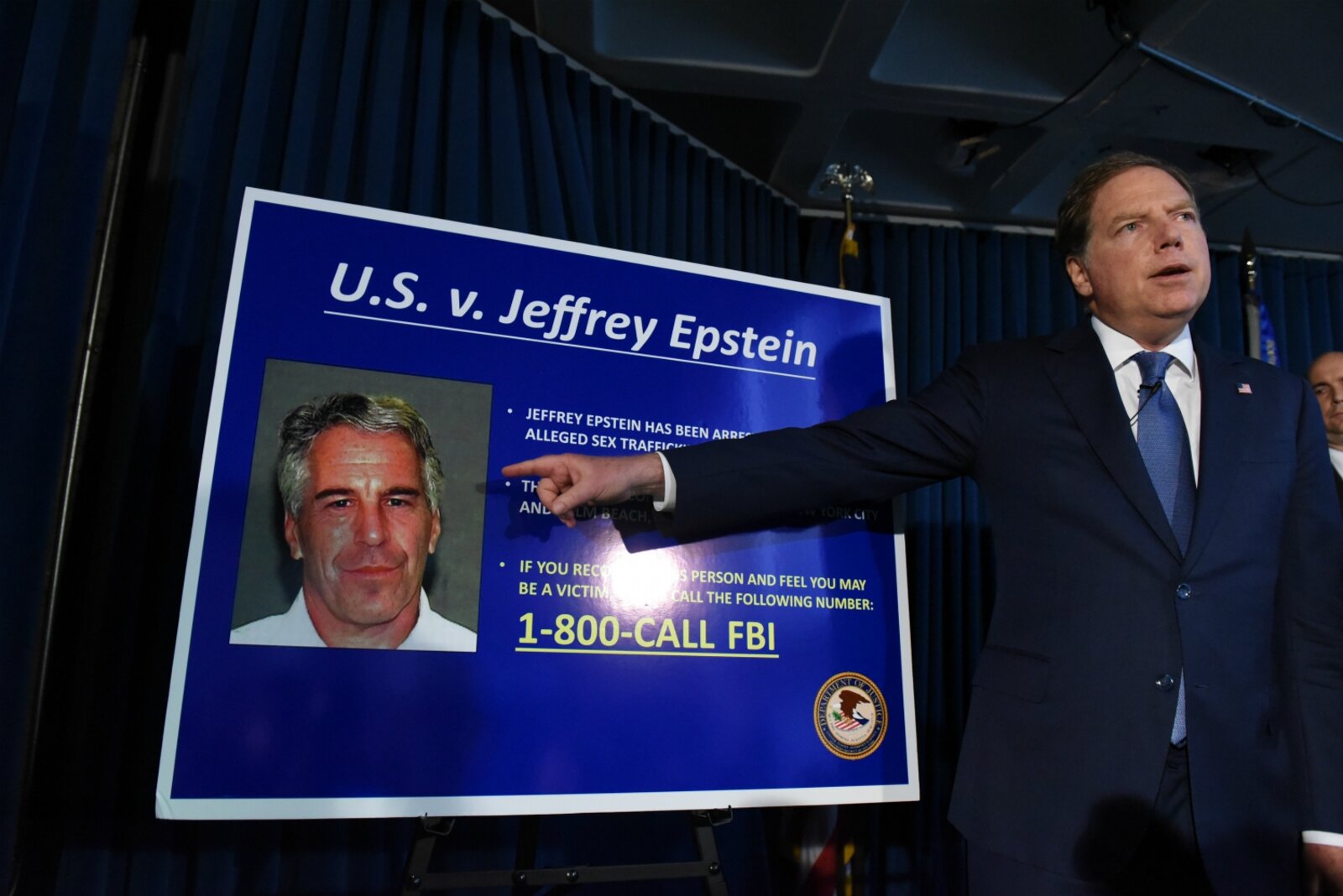 “. . . you’re going to think it’s totally crazy,” she said, “but I bet you he cloned himself, and whoever killed themselves was a clone. . . . I try not to think about it. I wouldn’t put it past that he’s out there somewhere. He said he had a lab in Mexico, because the Dolly thing got shut down.”  Many people have put forward conspiracy theories about Epstein’s death, but this one definitely takes the cake.

Granted, Epstein had many friends in high places, so if anyone could pull off such a project, Epstein would probably be one of the guys. He certainly had the money and connections to do it. What do you say? If Epstein is later found hiding out somewhere will you believe his whole death was feigned, or will you suspect successful human cloning has been achieved?