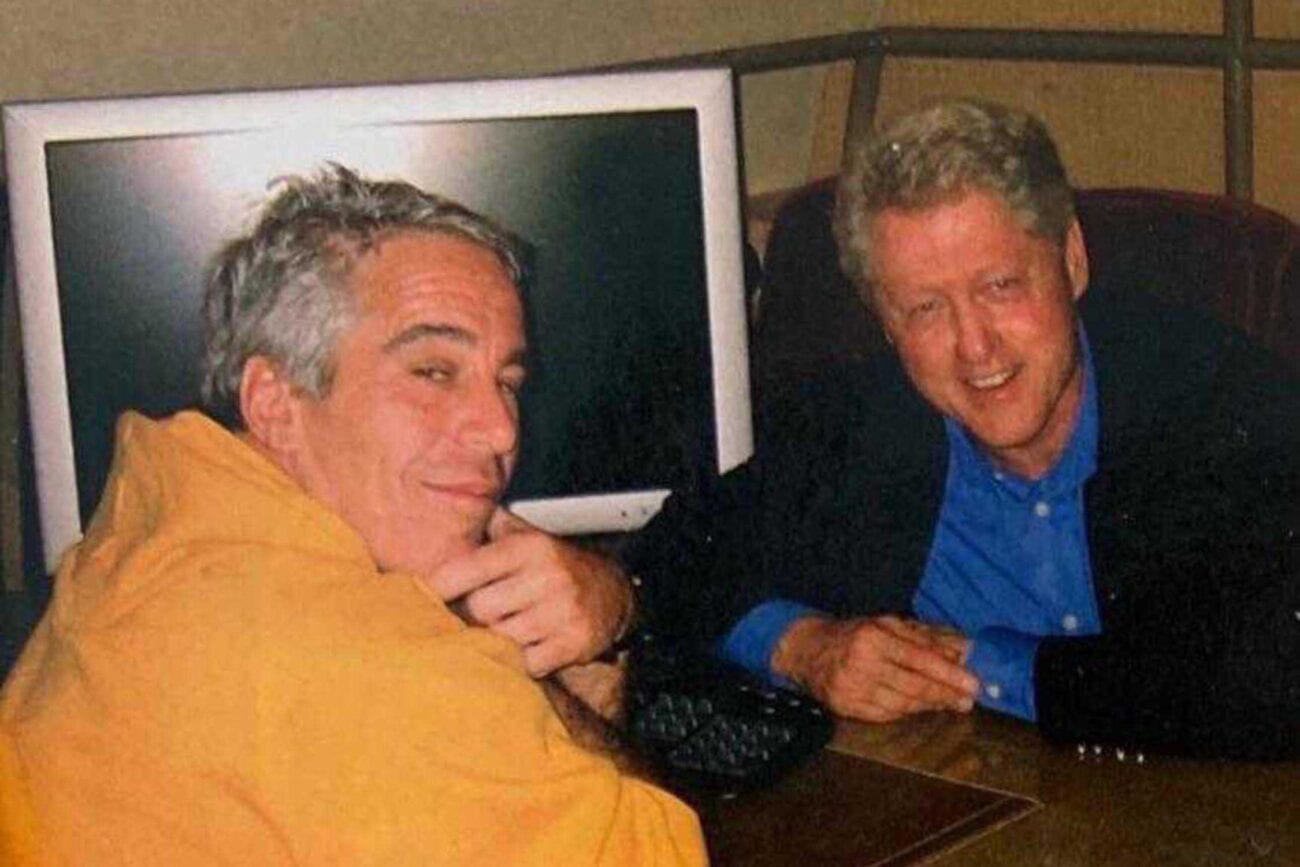 Did Jeffrey Epstein use his famous friends to intimidate his victims?

Jeffrey Epstein was a powerful man, who kept powerful friends by his side as well. Bill Clinton, Donald Trump, Les Wexner, Alan Deroshowitz, just to name a few. So it’s not surprising that one of the victims is claiming Jeffrey Epstein would name drop his friends as an intimidation technique.

In a recent lawsuit against Epstein, a victim only known as Jane Doe spoke about a trip on the “Lolita Express” jet in 2004 to New Mexico. Specifically, she stated Epstein would name drop Bill Clinton, to make her realize the power he had to change her life. 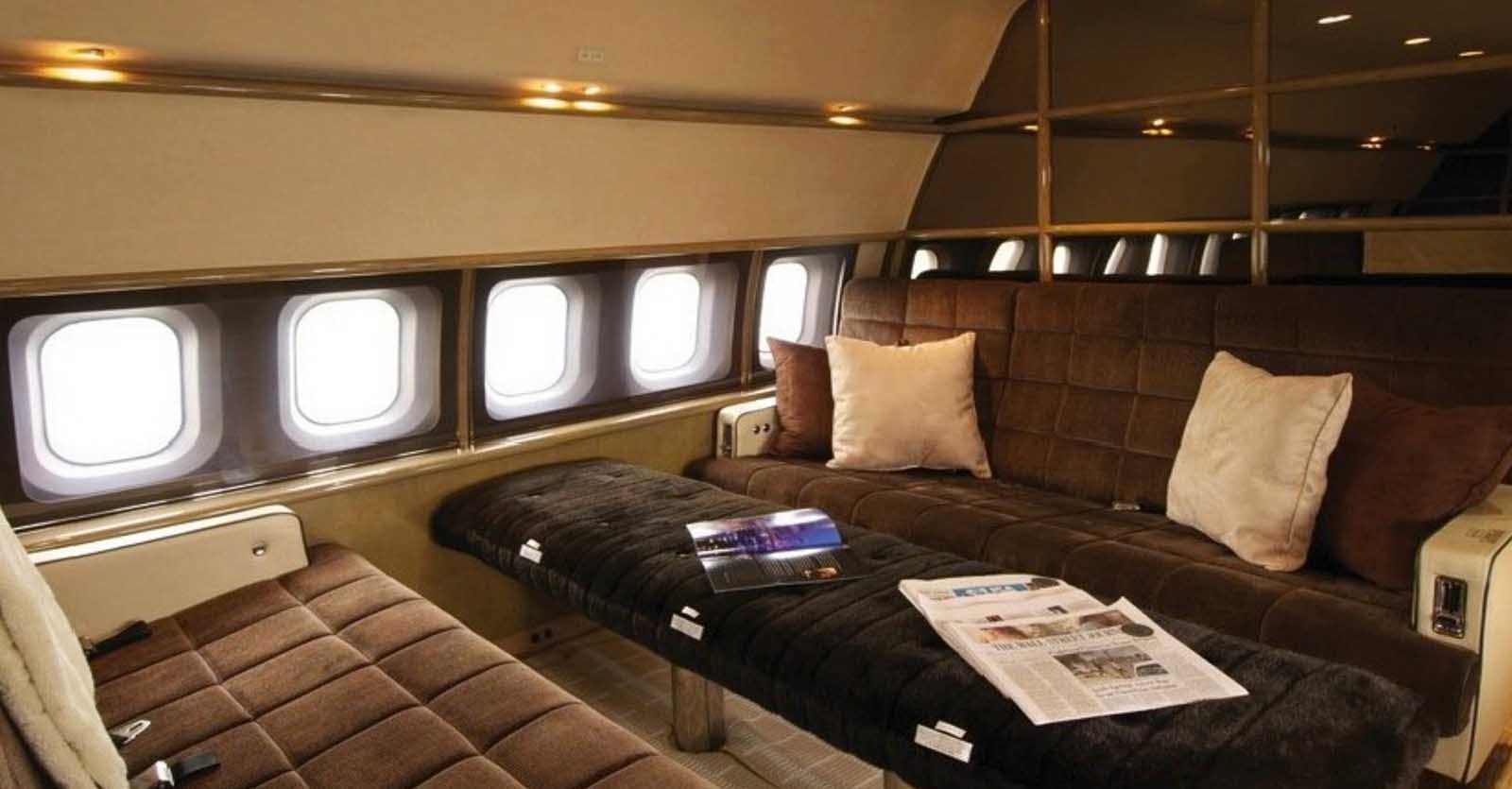 “He always sat there”

Jeffrey Epstein would intentionally name drop his friends to convey “how powerful he was and how helpful he could be in assisting Jane Doe with her future goals, such as paying for college,” according to the lawsuit.

For example, Jane Doe previously spoke at a press conference saying “When I chose a seat on the jet, Jeffrey told me that his good friend Bill Clinton always chose to sit there.” This wasn’t the only comment Epstein made about his connection to Clinton, according to Doe’s lawyers. 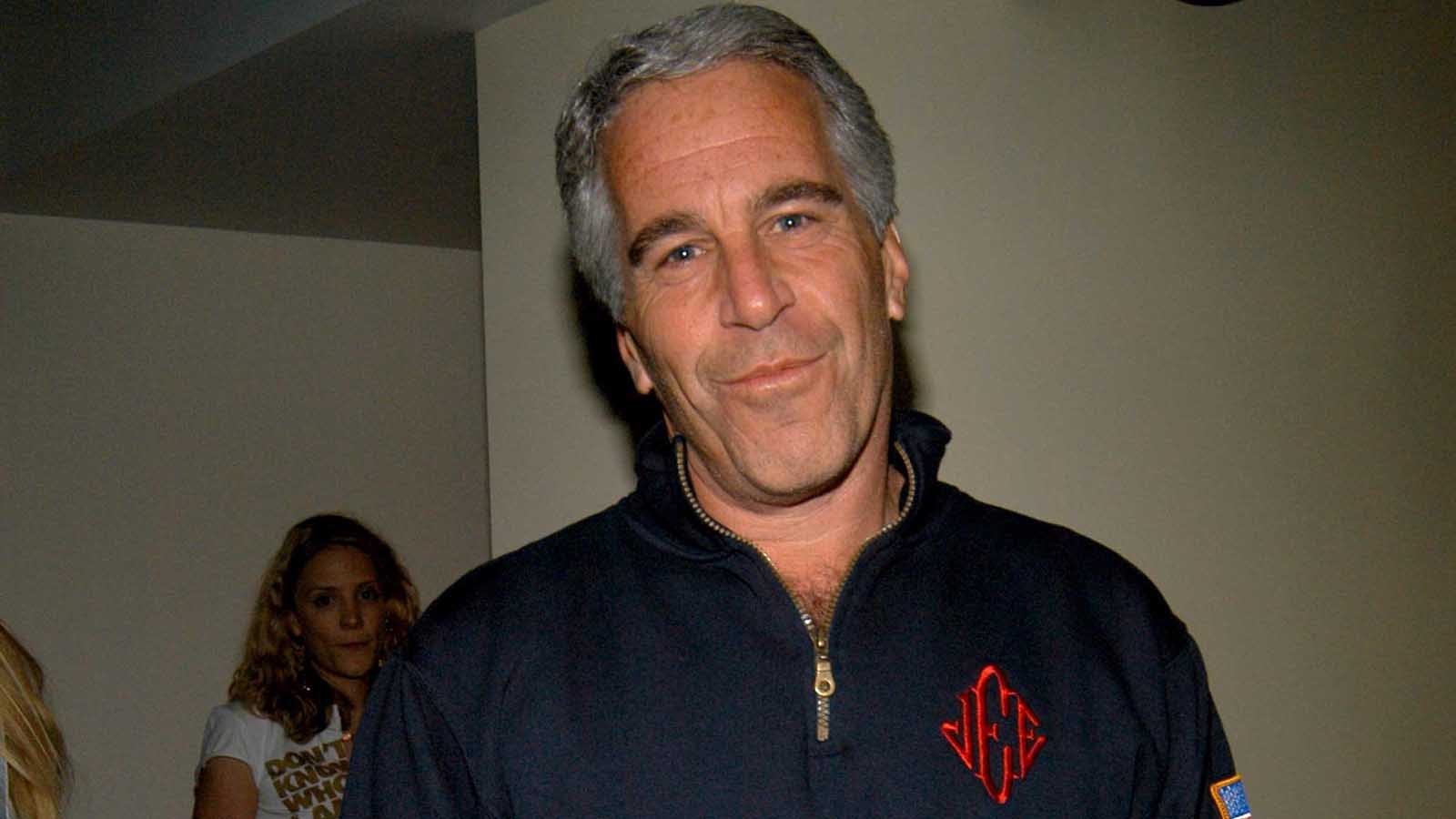 It’s worth mentioning that at the time of this alleged incident, Jane Doe was only 15. Yet she was being groomed into having sex with Epstein. Along with name dropping Clinton, Epstein also bragged about how women would sleep at his feet on a mattress that covered the entire room. Epstein led Doe into the bedroom on the jet.

Through his name dropping and wealth, Jane Doe’s lawyers claim that Epstein was able to groom her into “a vicious, prolonged sexual assault.” Therefore, Doe is suing the Epstein estate. 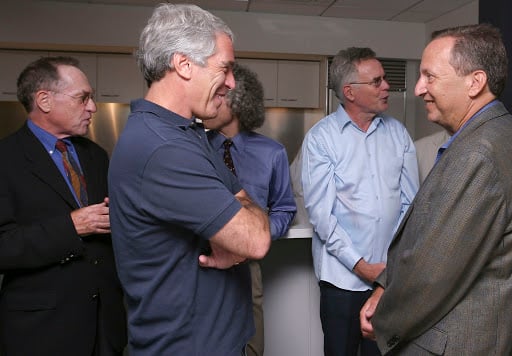 Bill Clinton has been under scrutiny after photos were discovered recently of him receiving a massage from Epstein victim Chauntae Davies after a flight on Epstein’s jet. Of course, Clinton’s office has denied his involvement with any of the sex trafficking operations Epstein was running.

Epstein has used his connections for years to avoid arrest for his crimes, as noted with his controversial plea deal in 2008, or how it took until 2019 for him to be arrested again for his sex crimes. Jane Doe also isn’t the first victim to accuse Epstein of intimidation tactics.

Virginia Roberts Giuffre, an outspoken victim of Epstein’s, has stated on multiple occasions that Epstein would intimidate her if she ever tried to go public with what Epstein did to her. 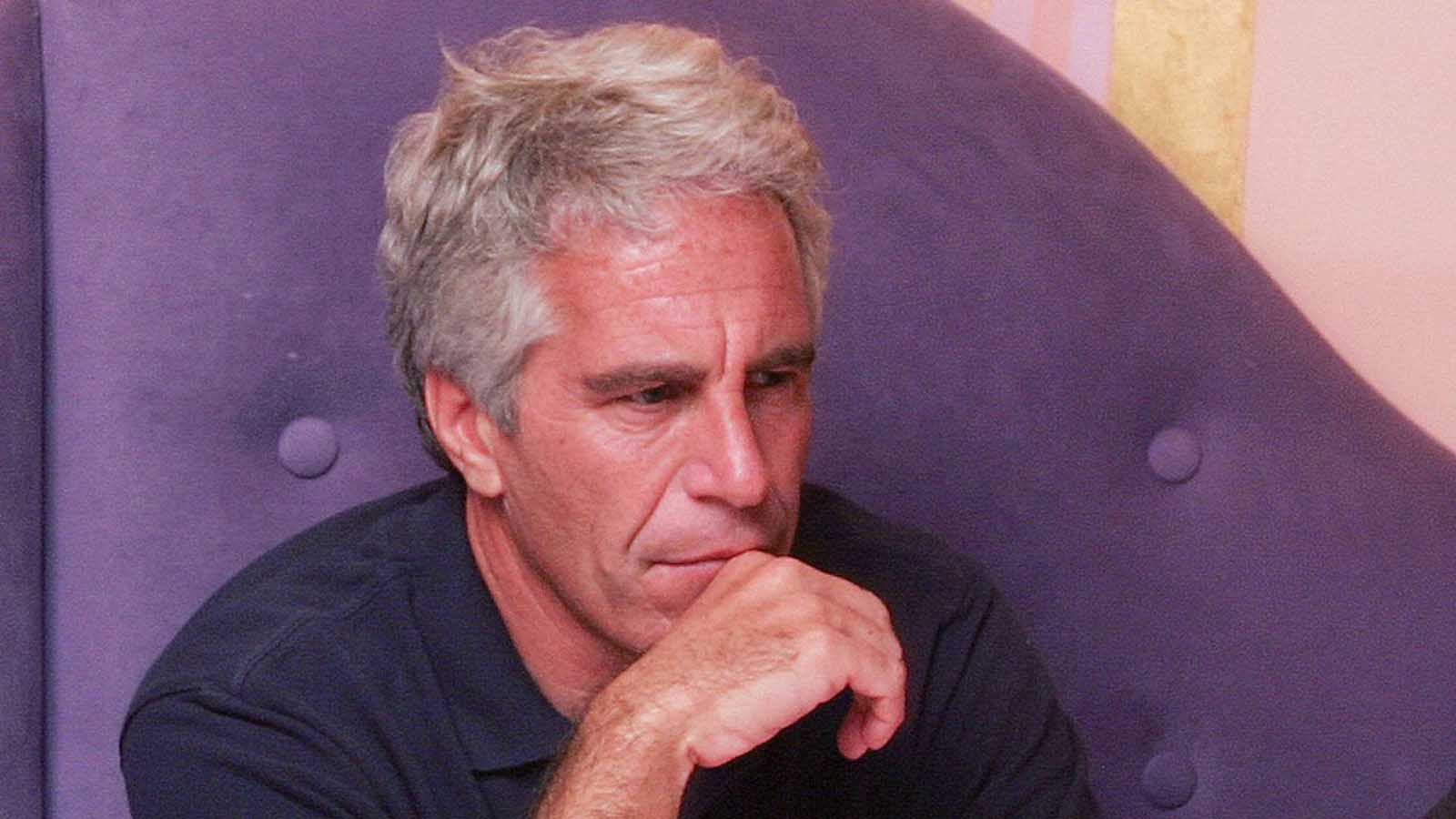