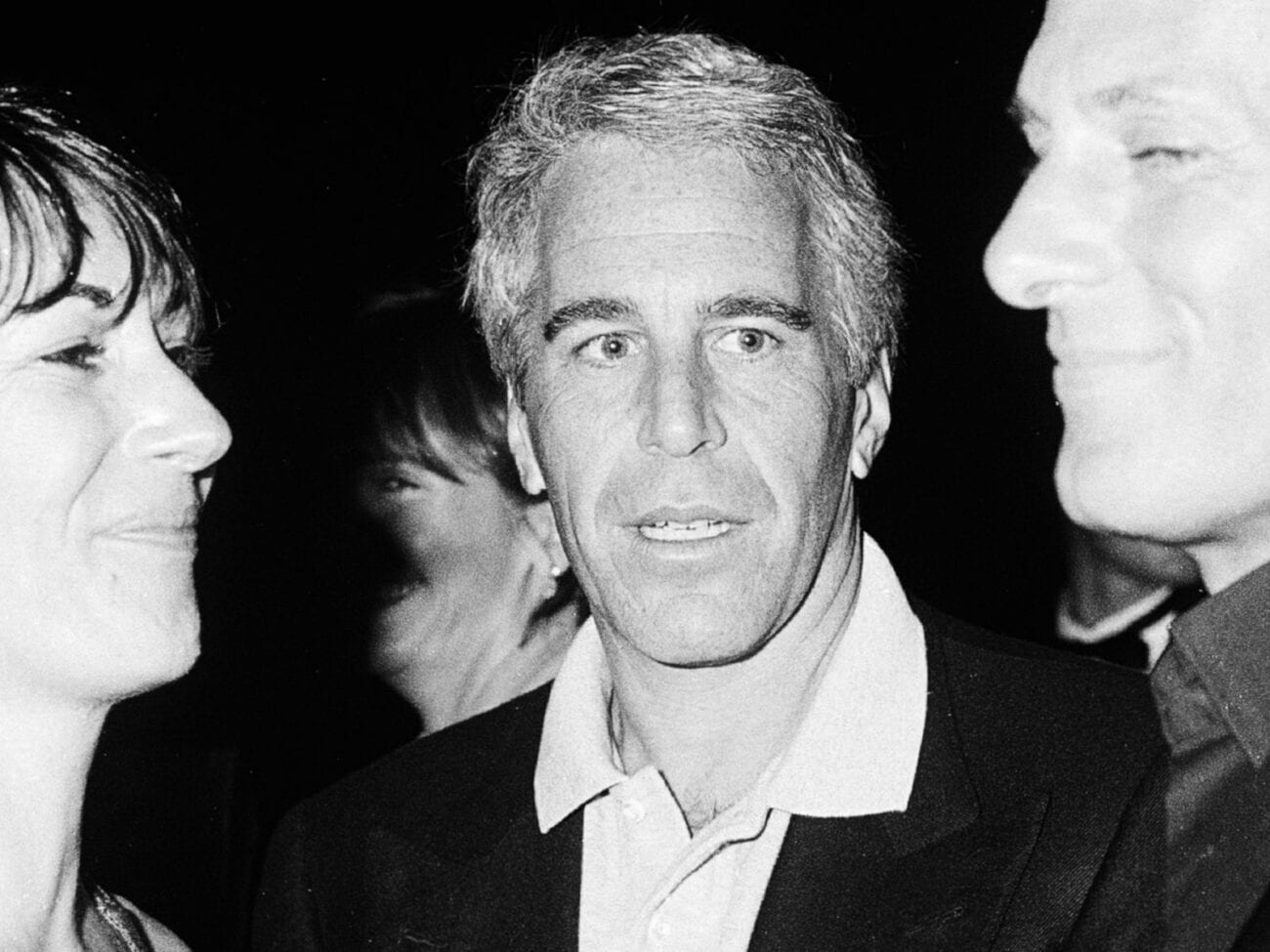 The saga surrounding Jeffrey Epstein’s death continued, as the two prison guards on duty the night Epstein died pleaded guilty to falsifying records. In exchange, they will not serve jail time and they will have to cooperate completely in the Department of Justice’s investigation into the death of Jeffrey Epstein.

Prosecutors claimed to be satisfied with the plea deal. “After a thorough investigation, and based on the facts of this case and the personal circumstances of the defendants, the Government has determined that the interests of justice will best be served by deferring prosecution in this District”, U.S. attorney Audrey Strauss wrote. However, the decision still has to be approved by Judge Analisa Torres.

However, not everyone’s satisfied with the plea deal, as it seemingly eroded confidence in the U.S. government’s investigation in the case. 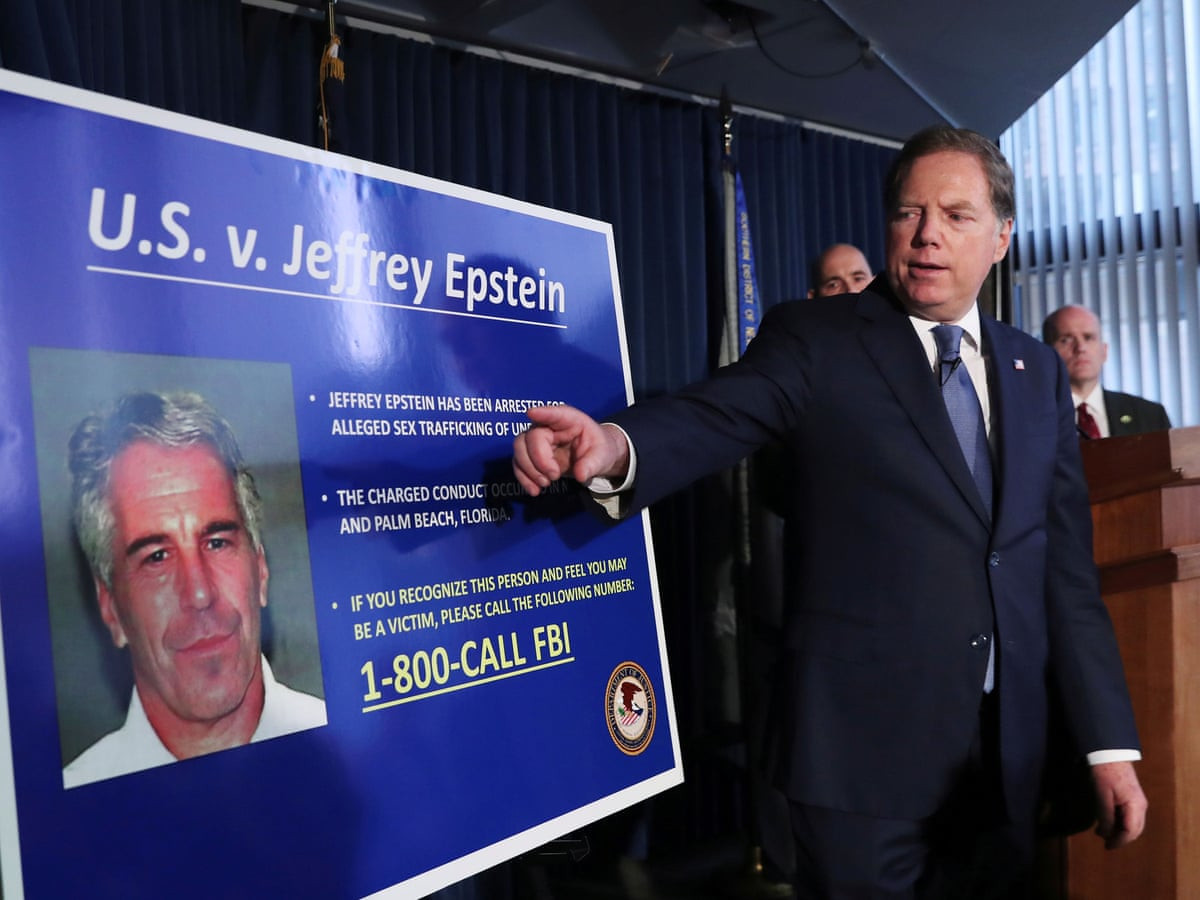 According to a 2019 poll, one one third of Americans said they believed Epstein’s death was accurately reported, hence all the “Jeffrey Epstein didn’t kill himself” memes on your social media pages that summer.

Part of the lack of clarity was due to the on-duty guards, Tova Noel and Michael Thomas, not fulfilling their responsibilities to check Jeffrey Epstein’s cell every thirty minutes as they logged in their logbooks. Security footage and browser history revealed the guards were actually online shopping for furniture and taking a nap before Epstein’s death. 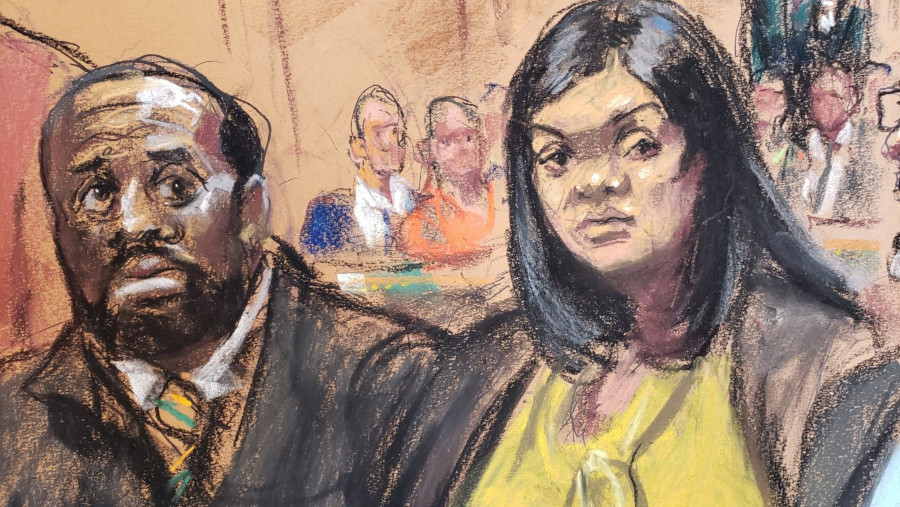 According to an ABC report released in 2019, there was uncertainty about whether or not Jeffrey Epstein’s guards were required to serve overtime, or whether they volunteered on the night of his death. Serene Gregg, a union representative for employees of the MCC, said it wasn’t uncommon for guards to be ordered to work multiple eighteen-hour shifts in a row. The DOC declined to comment.

Despite the circumstances, some people aren’t happy with the seemingly lenient plea deal for the guard on duty during Jeffrey Epstein’s death. Senator Ben Sasse (R-NE) called the plea deal “a joke”, elaborating: “The leader of an international child sex trafficking ring escaped justice, his co-conspirators had their secrets go to the grave with him, and these guards are going to be picking up trash on the side of the road.” 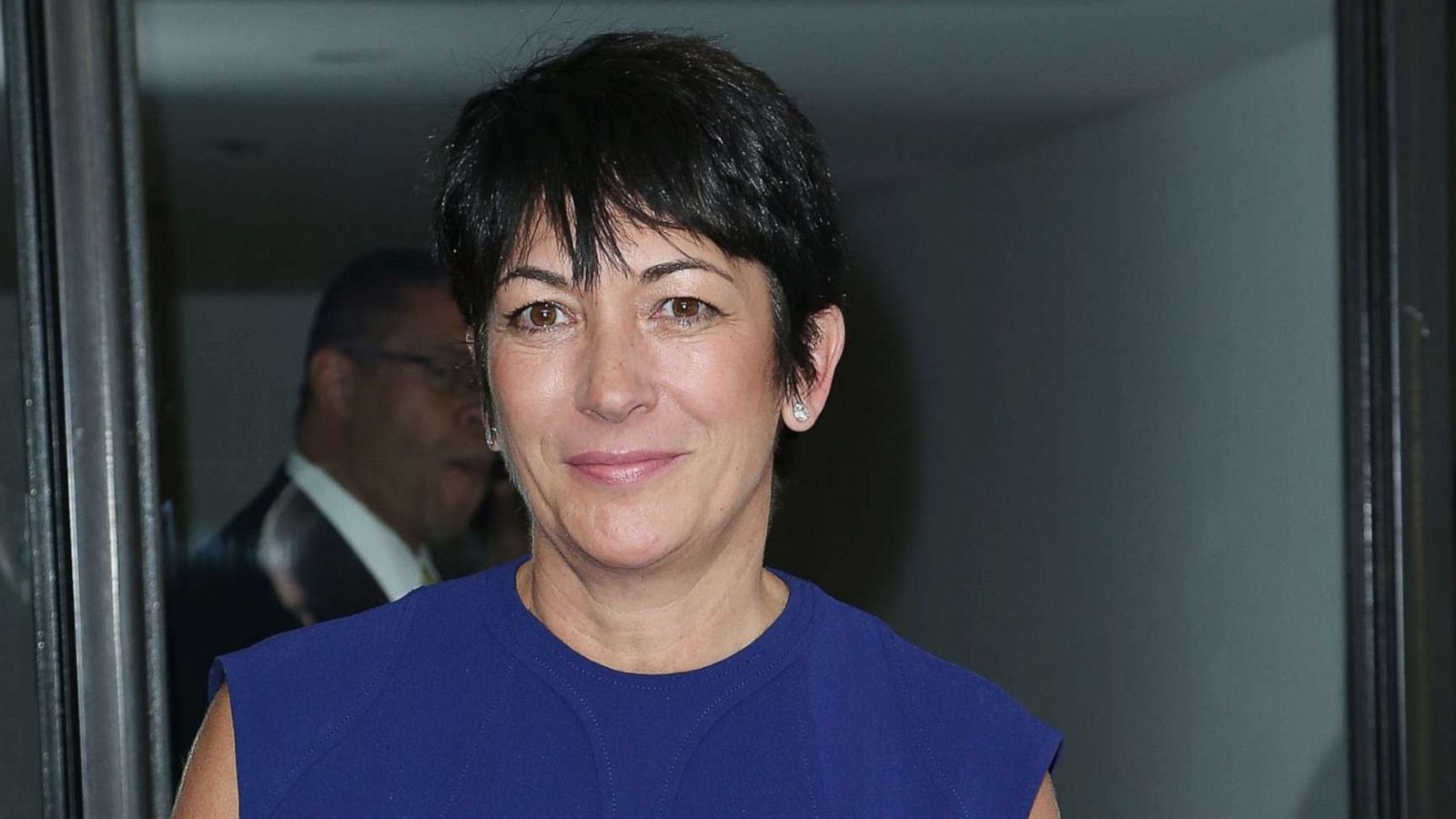 The Jeffrey Epstein story doesn’t end with his death. Currently, Ghislaine Maxwell is sitting behind bars at the Metropolitan Detention Center for her alleged role in Epstein’s sex trafficking ring. New charges have emerged in Florida and because of these new developments, Maxwell’s trial has been set back to September.

The new Jeffrey Epstein victim coming forward claimed Ghislaine Maxwell lured her into Epstein’s sex trafficking circle with promises of shopping sprees and money. She then claimed Jeffrey Epstein and Ghislaine Maxwell sexually abused her. On their way back, the new victim described how they drove past a lake full of gators, and Epstein delivered a death threat, telling her he’d feed her to the gators if she said anything.

Ghislaine Maxwell is also continuing to complain about the conditions in her prison cell. Through her brother, Iain, Maxwell claimed the water in her cell is undrinkable, she has to use a sock to cover her eyes to sleep, and a camera follows her every movement. She also claimed there was a foul odor in her cell, but in their counter-report, the MDC claimed the odor was from her not flushing her toilet.