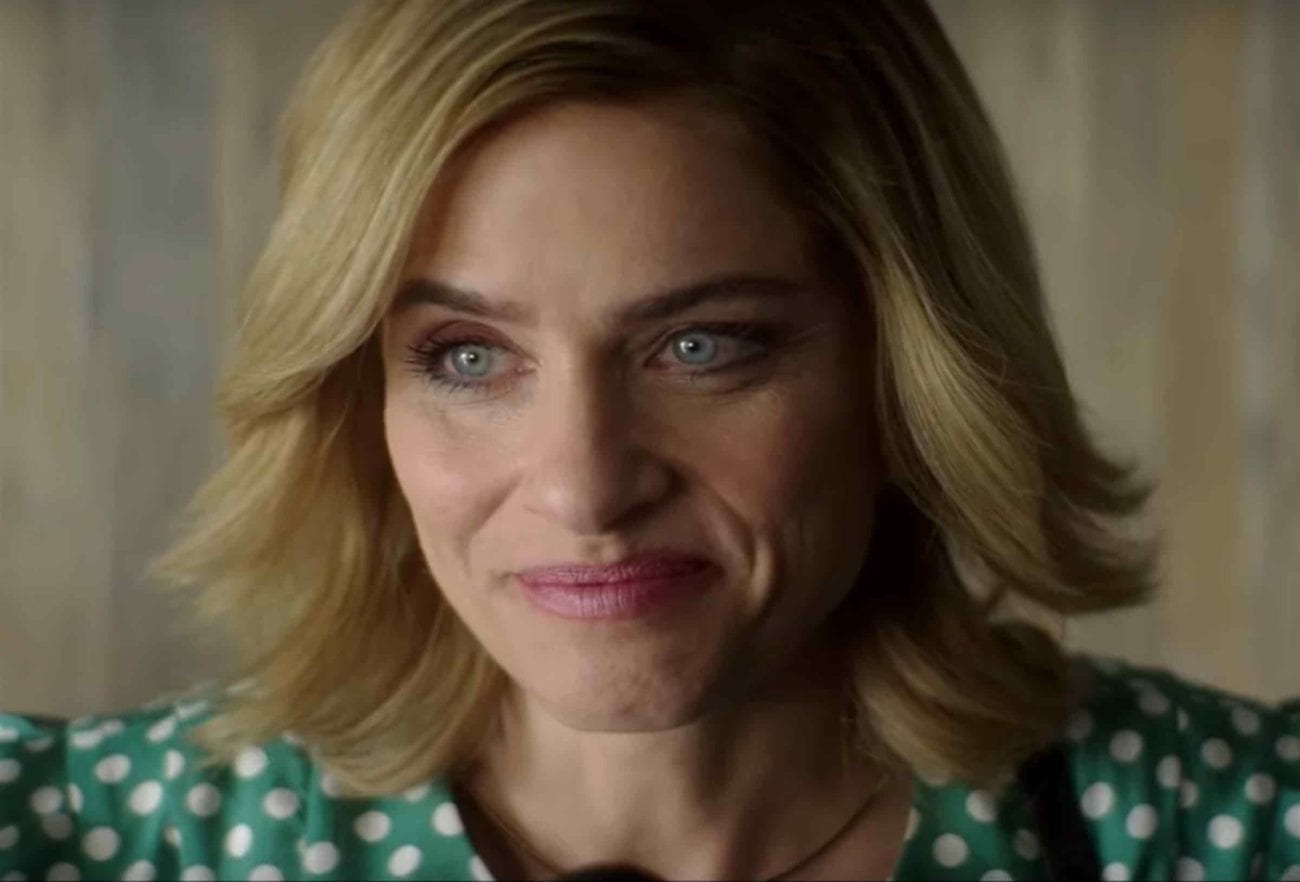 Love, money, hatred, revenge, these are some of the most common motives for murder in the world. As many people are fond of saying in those sorts of true crime series, there is a thin line between love and hate. Oh boy, nowhere is this more true than in the story of Betty Broderick, which will be the subject of Dirty John’s second season.

Based on the podcast of the same name from Wondery and L.A. Times, Dirty John’s first season, which aired on Bravo, tells the story of Debra (Connie Britton) who falls for con-man John Meehan (Eric Bana) and how their relations spirals into “horrific consequences” for her entire family.

While the podcast doesn’t have a second season, it looks like the television series will focus on romance gone horribly wrong. The second of Dirty John released its trailer and it’s all about Betty Broderick (Amanda Peet) and one of the messiest and infamous divorces in US history. Seriously, Oprah was even shocked by it and it takes a lot to shock Oprah.

Before Dirty John: The Betty Broderick Story appears later this summer on USA Network, here’s everything you need to know about, well, Betty Broderick’s story. 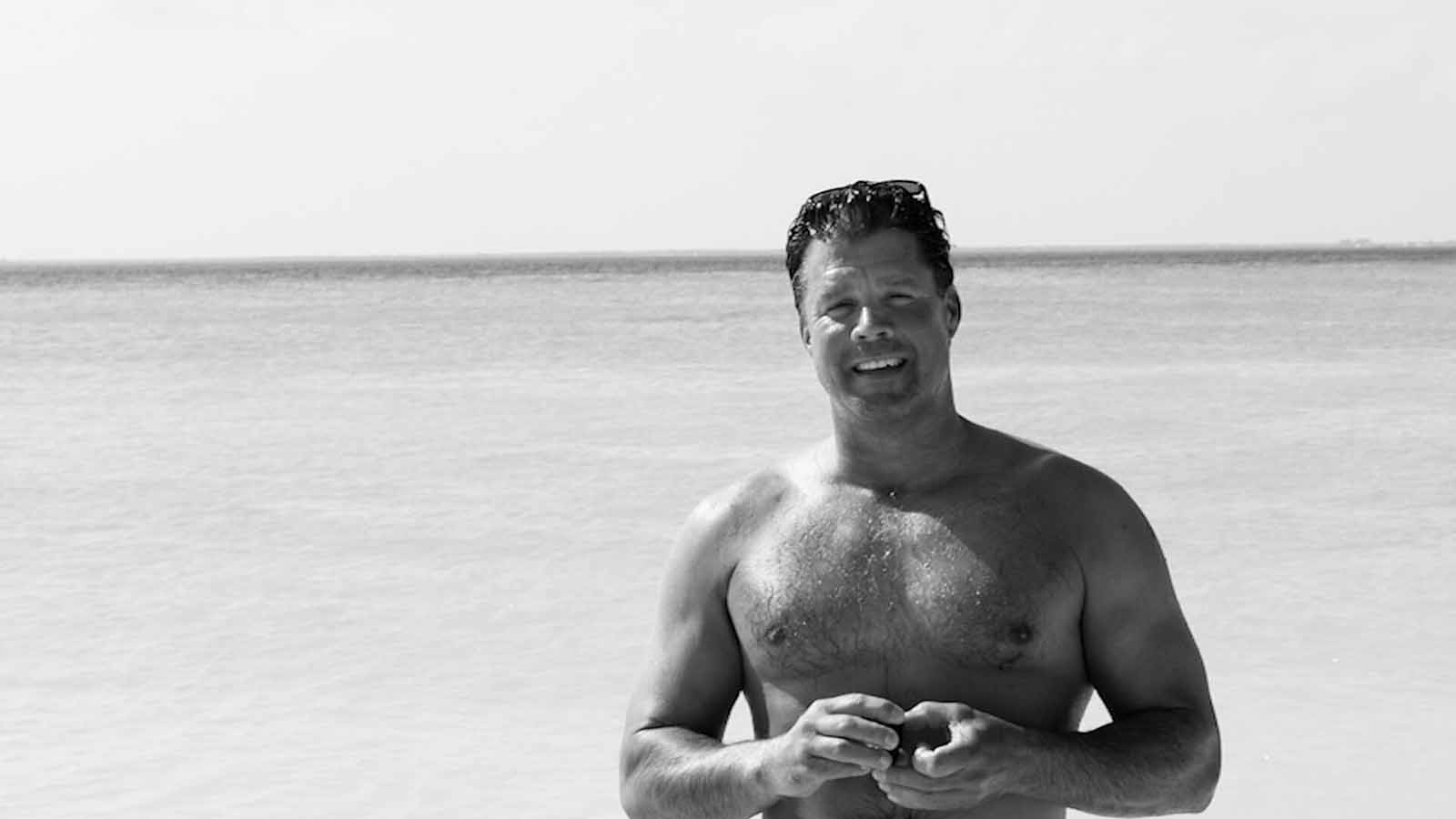 Betty Bisceglia met her future husband Dan Broderick at the University of Notre Dame in 1965. The couple fell in love and in 1969 married. The newly married Betty Broderick gave birth to four children: daughters Kim (b. 1970) and Lee (b. 1971) and sons Daniel (b. 1976) and Rhett (b. 1979). There was also a fifth child, a unnamed boy, who died shortly after his birth.

Following Kim’s birth, Dan would complete his M.D. at Cornell University. He decided to go into law school to get a J.D. as well. Dan enrolled in Harvard Law School with a student loan while Betty supported the family by working. When he graduated from Harvard, Dan had a lot of offers from various firms due to his background in medicine and law. The family moved to San Diego, California where Dan was hired by a firm.

Dan began to specialize in medical malpractice cases while Betty switched to working part-time in order to care for the children. When the money really started coming in from Dan’s job, Betty switched to being a stay-at-home mom full time. In 1982, Dan would hire 21-year-old Linda Kolkena as his legal assistant at the firm. 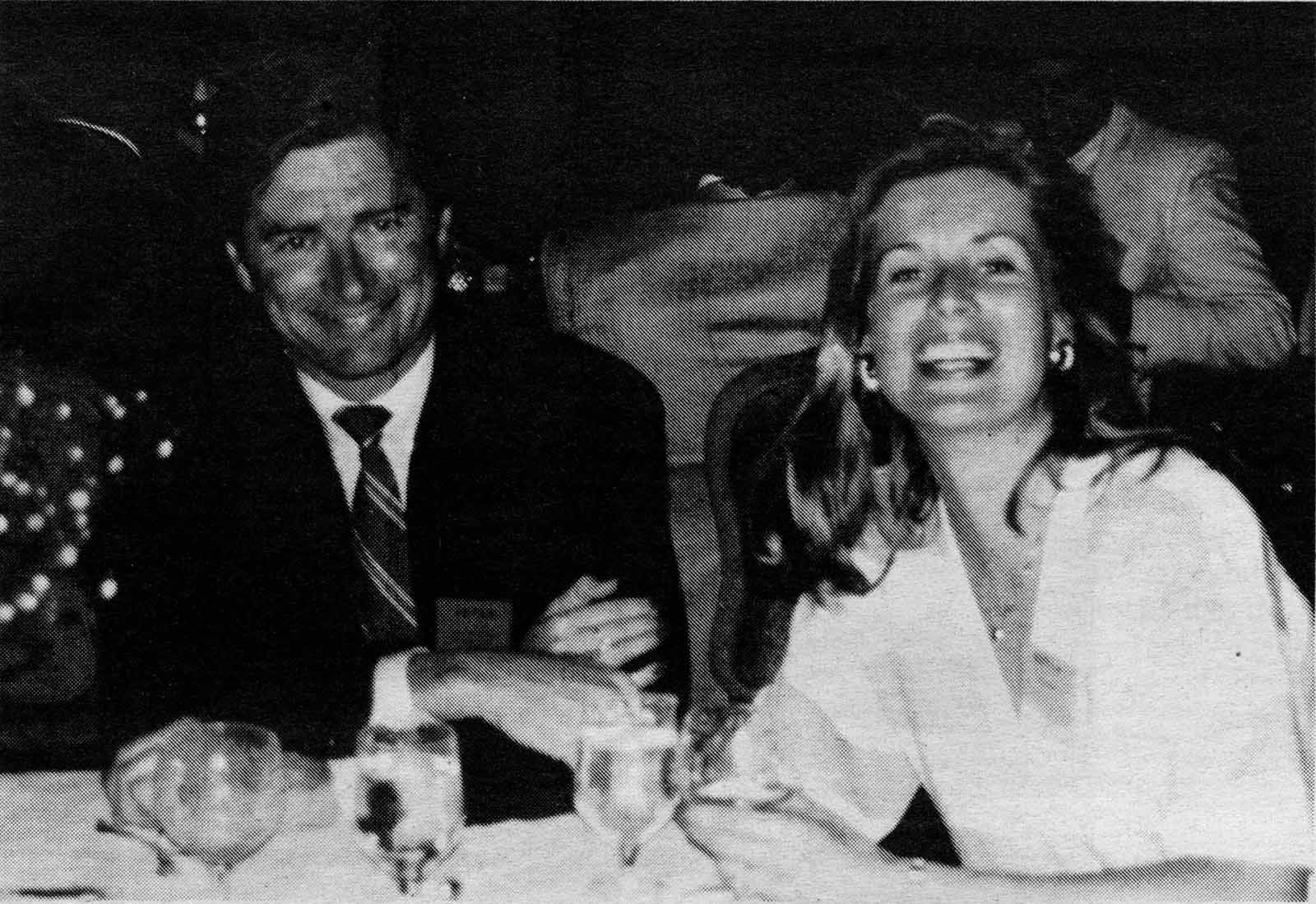 It didn’t take long for Betty to suspect that Dan was cheating on her with Linda, accusing Dan of cheating on her. Dan would deny these claims at first, calling Betty “crazy” for thinking that. The marriage would break down and never recover. Against Betty’s wishes, Dan moved out in Feb. 1985. He would confess to Betty, however, that she was right all along. Dan had been having an affair with Linda since Jan. 1983.

Betty was furious and tried to get Dan back in numerous ways. She would leave their four children: one by one at his doorstep and never return for them. The petition for divorce was filed and Broderick v. Broderick remains one of the most infamous divorce cases in US history.

Part of it is due to the contention between Betty and Dan, but it was also due to the issues of a woman who worked to put her husband through grad and professional school. After years of the divorce proceedings, the divorce was finalized in 1989. Dan retained custody of their four children while Betty would become increasingly violent. 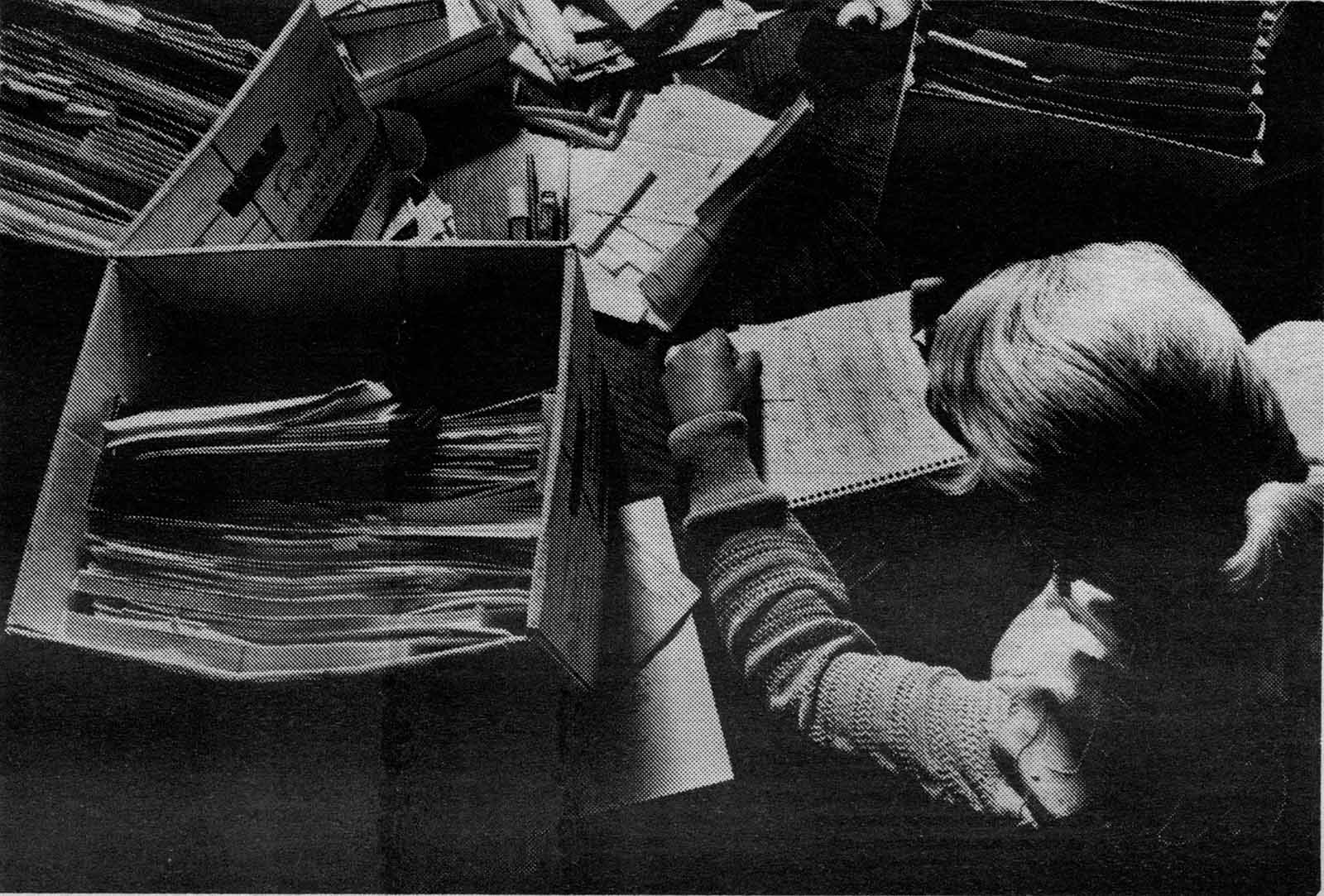 What did Betty do, you may wonder? Oh…Betty was a busy bee, waging a one woman war on Dan, who she claimed was physically and emotionally abusive to her. Betty would show up at his home, despite restraining orders. She also left hundreds of obscene messages on his answering machine.

The wildest thing is when she drove her car into the front door of Dan’s new house, despite her children being inside at the time.

During all of this, Dan and Linda remained together. They would get married after the divorce was finalized. Linda, reportedly, almost made Dan wear a bulletproof vest to the ceremony, terrified that Betty would try something. On the day of the wedding, however, Betty didn’t appear. 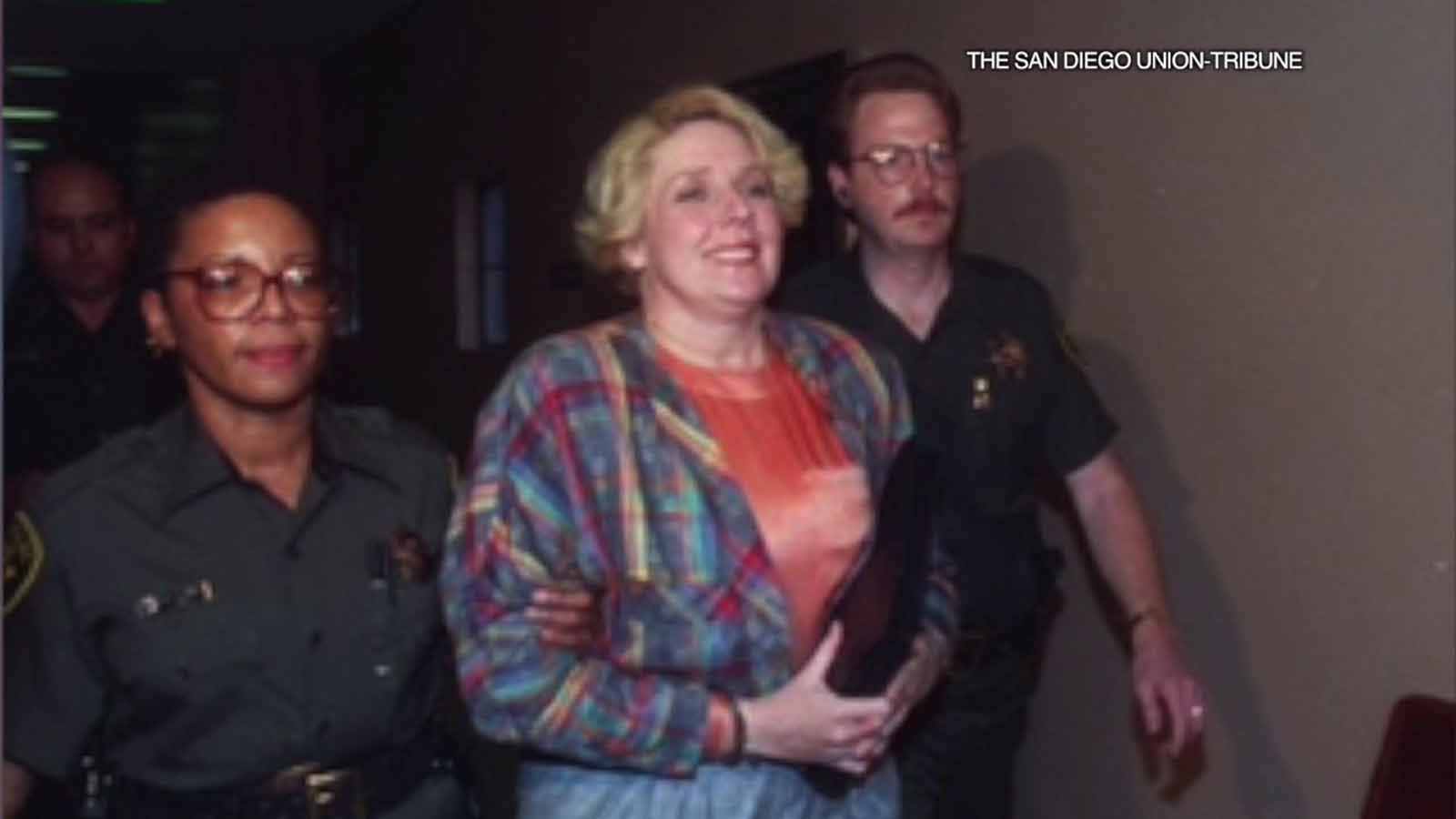 Seven months after Dan and Linda’s wedding on Nov. 5 1989 (and two days before Betty’s 42nd birthday), Betty broke into Dan’s house using a key that she stolen from her daughter. She snuck upstairs where Dan and Linda slept and shot them with a Smith & Wesson she bought eight months earlier. She shot at the sleeping couple five times.

Linda died instantly, sustaining a gunshot wound in the head and the chest. She was 28-years-old. One bullet had hit the wall and the other bullet hit the nightstand. Dan was hit once in the chest as he reached for the phone. Betty would remove the phone from the bedroom, however, so Dan could not call for help. According to Betty, it took Dan a while to die and that he spoke to her before he died. His last words to her were, “Okay, you shot me. I’m dead.”

Betty then called her daughter Lee and Lee’s boyfriend before turning herself into the police. Broderick would say and maintain that she never planned on killing Dan and Linda. She would say that she was startled by Linda yelling “Call the police” and that is when she shot the couple. 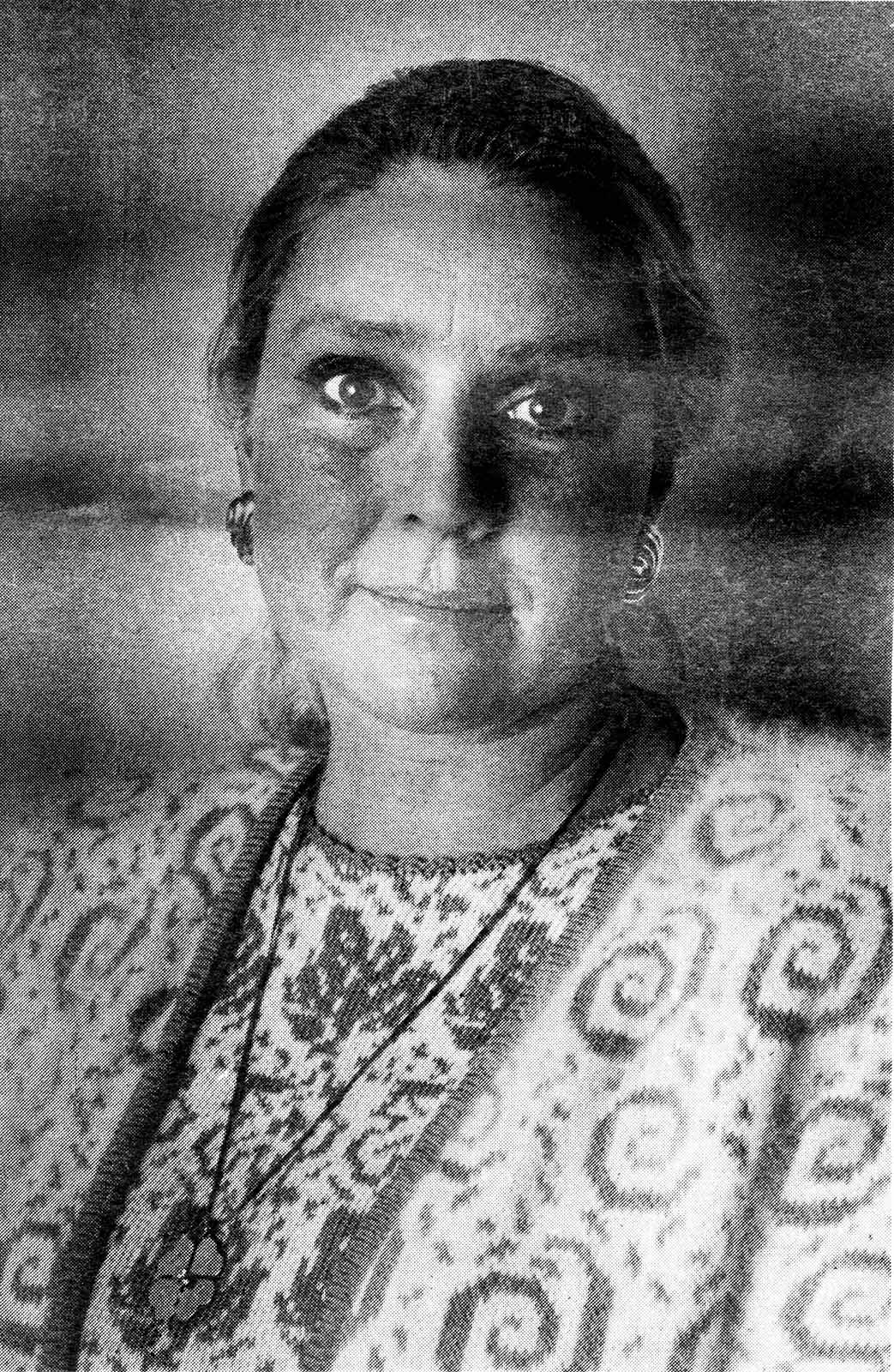 At trial, Betty’s defense was that of battered wife syndrome, saying that Dan had abused her for years physically, mentally, and emotionally. Prosecutor Kerry Wells, however, said that this was not the case. Dan paid $16,000 USD a month in alimony to Betty along with a beach-front property Dan bought for her, a job at an art gallery, custody of her two young sons, and a boyfriend living with her at the time of the murders.

Betty, according to Wells, just wanted Dan and Linda dead.

The first trial would end with a hung jury. The jurors all thought Broderick was guilty, but two of them just wanted to convict on the lesser charge of manslaughter over murder. A second trial would occur a year later that ended with Broderick convicted of two counts of second degree murder. 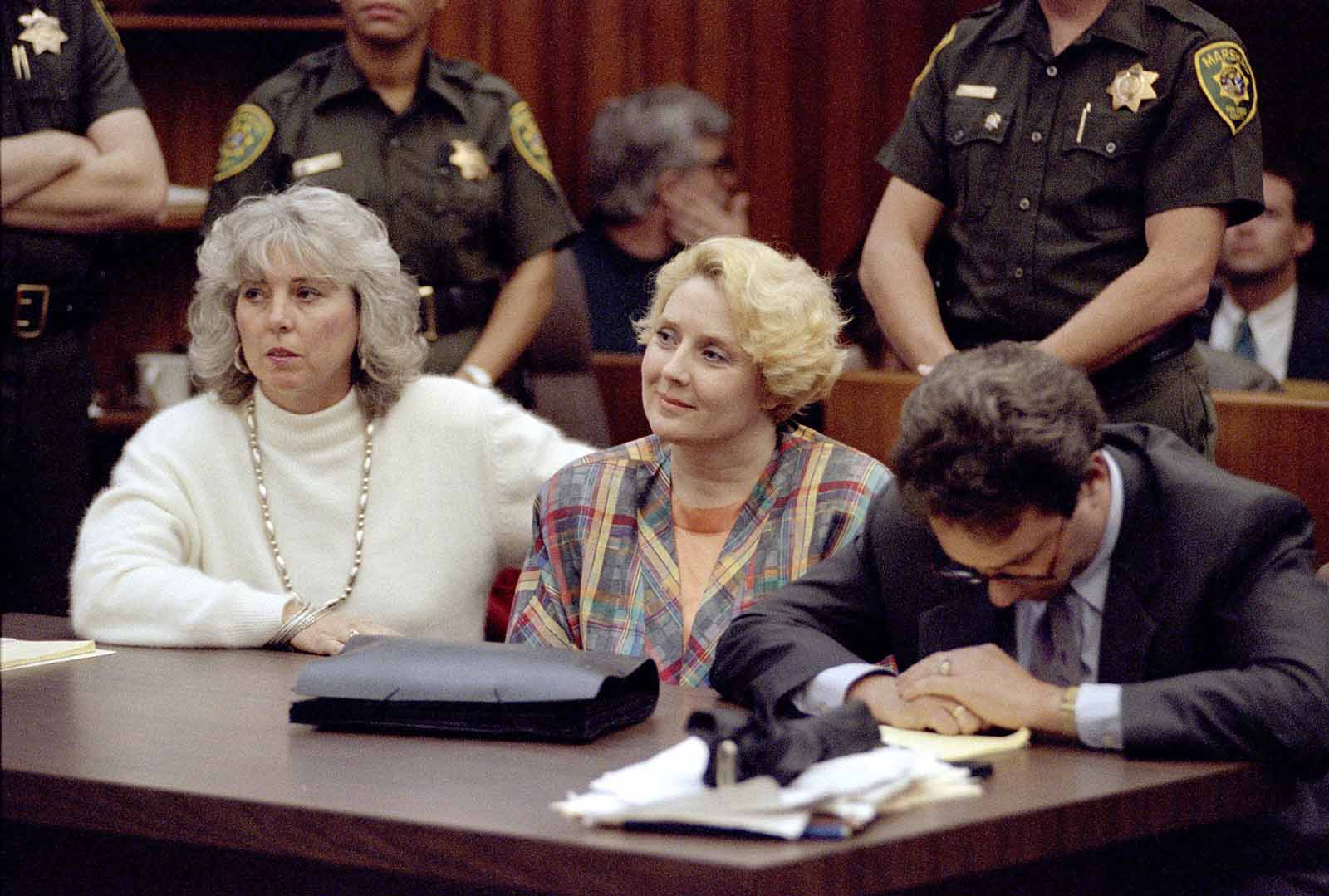 Betty Broderick was sentenced to two consecutive 15 years to life sentences for the murders of Dan and Linda Broderick. She also was given two years for an illegal use of a firearm. So it was 32 years before Broderick was eligible for parole.

Broderick was eligible for parole in 2010 and 2017. She was denied parole both times as the board felt she expressed no remorse or wrongdoing for her crimes.