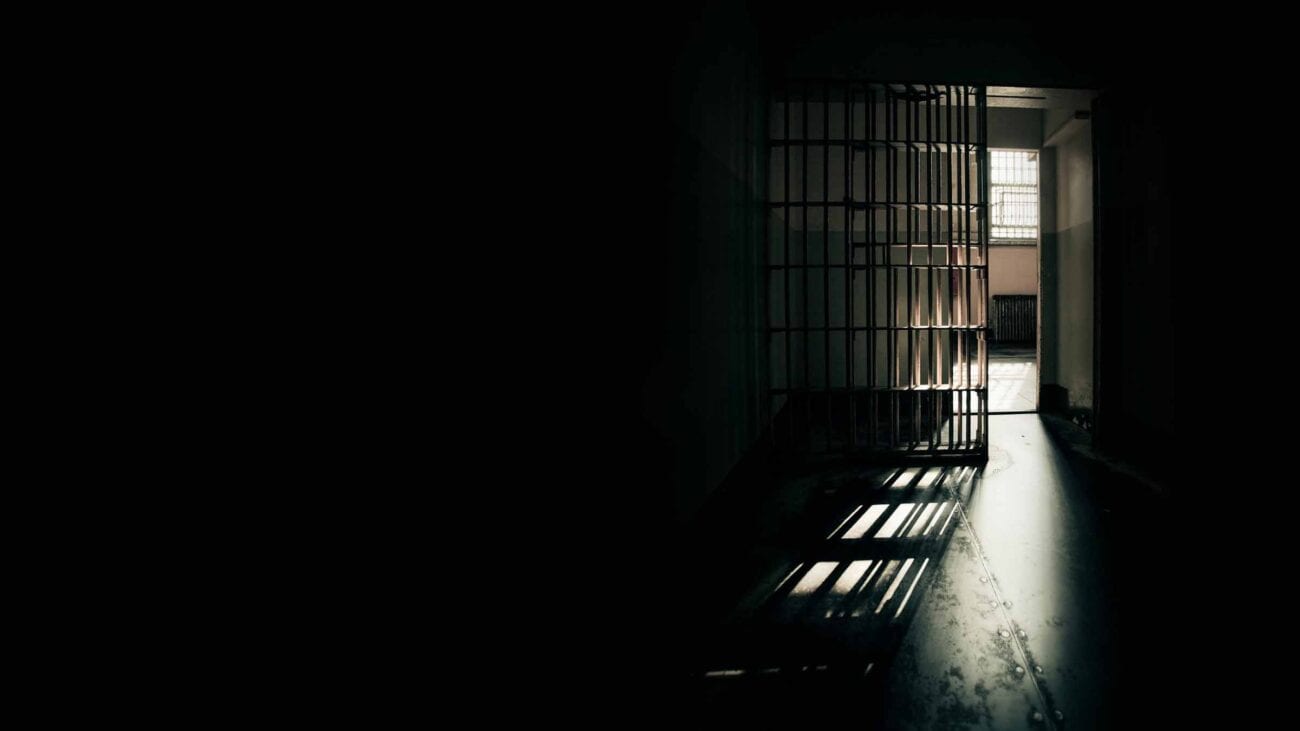 Truth and justice are what make up the criminal justice system, right? Not exactly. Unfortunately, whether it’s due to personal bias, a lack of resources, or just cluelessness, but there’s been cases when the criminal law system locked up innocent people for heinous crimes.

Worse, some people pay the ultimate price, facing the death penalty for a crime they weren’t resposnible for. The truth is, even with all the education in the world, there’s still room for error, leading to the wrong person being charged.

These cases highlight the flaws in the justice system, failing to properly protect the innocent and charge the guilty. It takes more than just being in the wrong place at the wrong time to get charged with a murder. 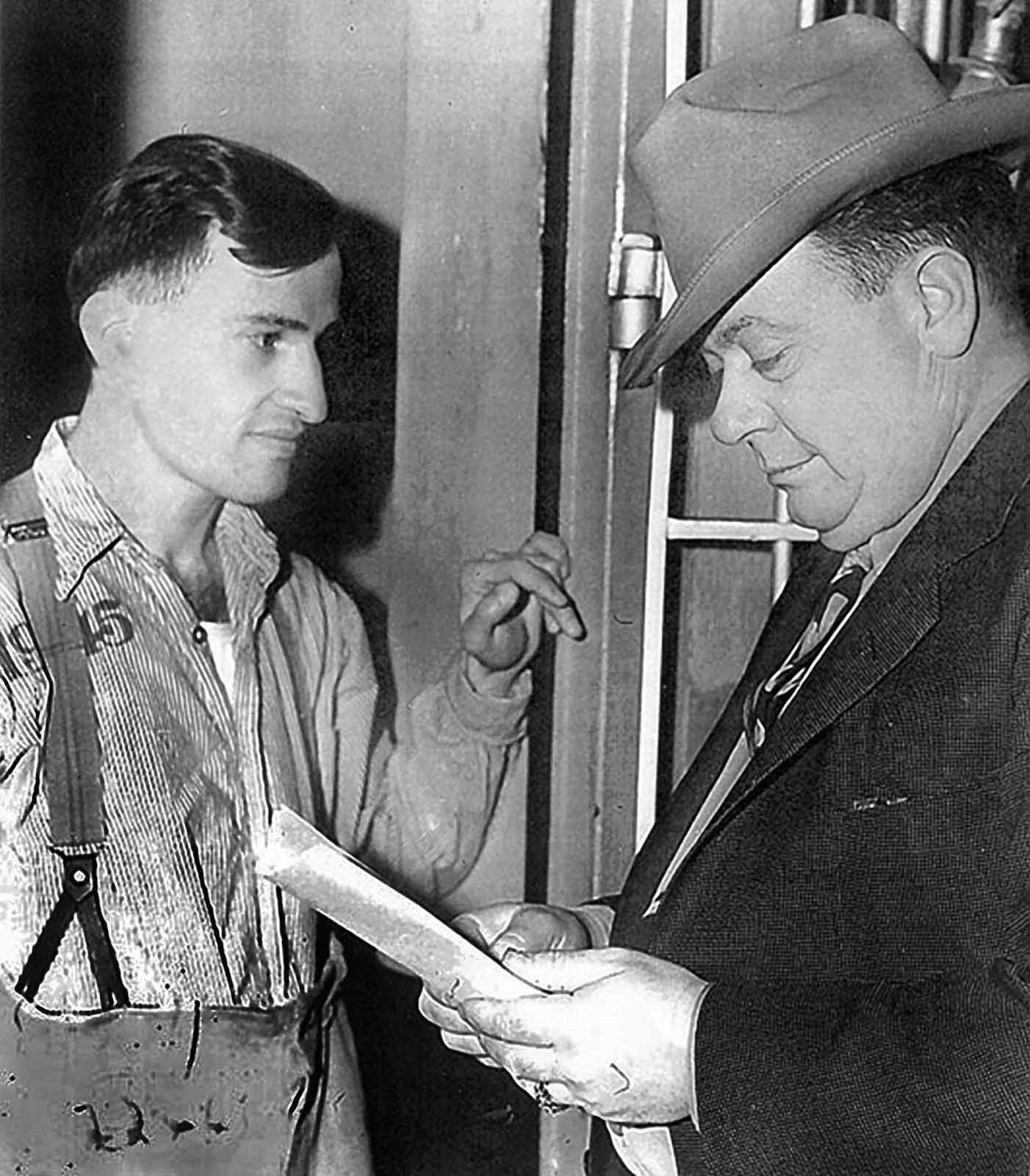 Sentenced to death for the rape and murder of 15 year old Colorado girl, it was later revealed that Arridy most likely wasn’t even in the town of Pueblo the day the crime happened. But because of Arridy’s severe mental disability, he never truly understood why he was being arrested. A true misuse of criminal law, if we say so.

Even on death row, he just played with trains, unaware his final days were approaching. On January 6th, 1939, Arridy was executed for her murder. 72 years later, he was pardoned. Even if he played some role in the crime, it’s clear he most likely had no clue what was going on, thanks to his mental disability. But more likely than not, Arridy was completely innocent. 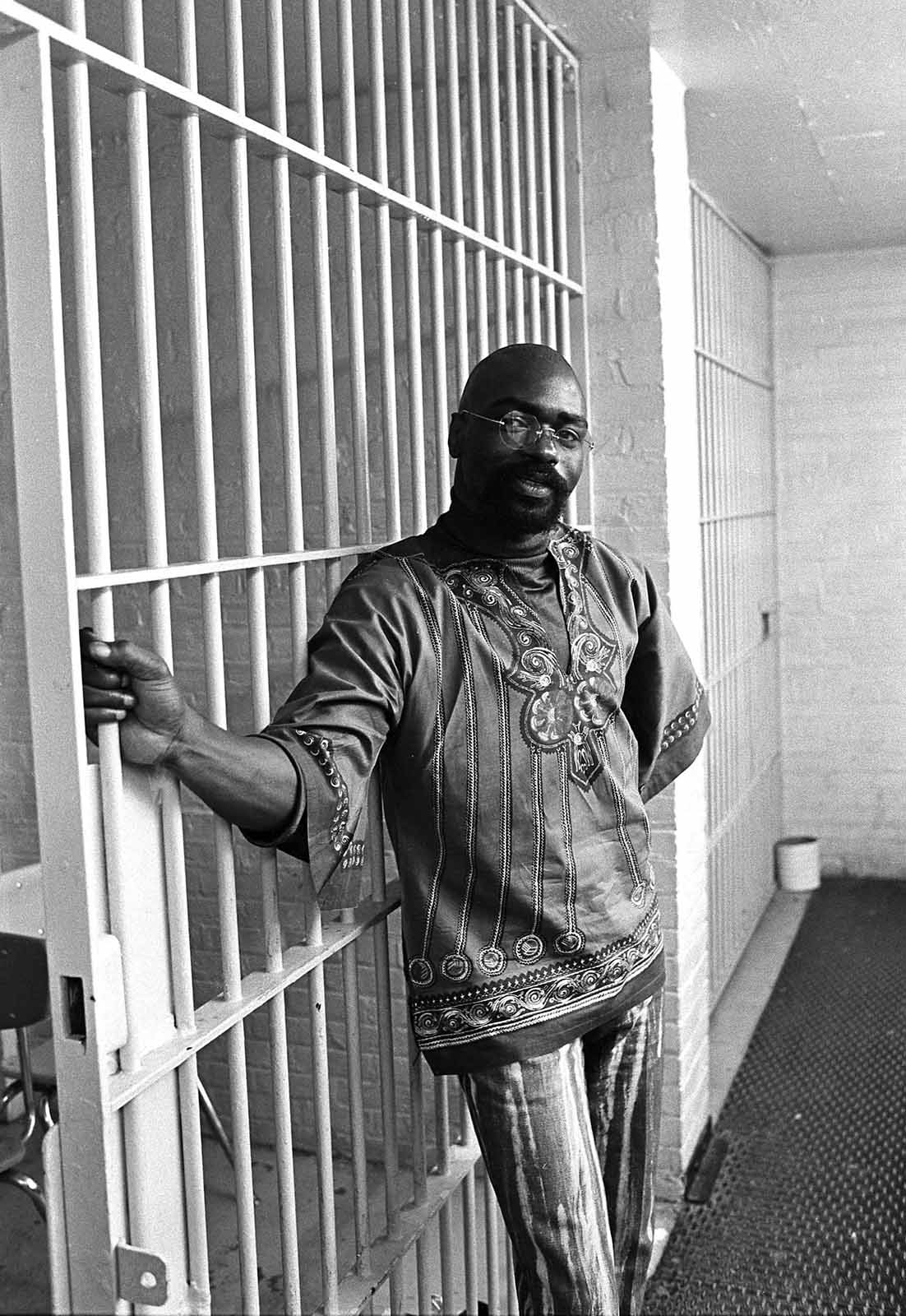 There were plenty of times back in the 60’s where colored people were automatically discriminated against by police thanks to segregation. But you wouldn’t expect that out of a northern state would you? Yet boxed Rubin Carter and another black man John Artis were incorrectly identified as the assailants in a triple homicide in New Jersey.

The state managed to “come up” with two witnesses who testified against Carter and Artis, even after both men were released when their alibis checked out. Both men were given three life sentences. They were given a retrial in 1976, but their conviction remained the same. It took nearly 20 years after they were arrested for a judge to set them free, saying they didn’t have fair trials.

Accused of murdering his seven children after all of them died from a tainted meal, Richardson was initially given the death penalty. What made him the prime suspect was a recent inquiry into life insurance for his children. Reduced to 25 years to life in prison, inmates said that Richardson confided in them that he killed his children and was actually guilty.

22 years later, a part-time babysitter for the Richardson family, Bessie Reese, confessed to the crime. At the time of the murder, Reese was on parole for killing her second husband, and she most likely killed her first husband the same way she killed the Richardson children. Richardson was finally freed in 1989, 24 years after being tried. 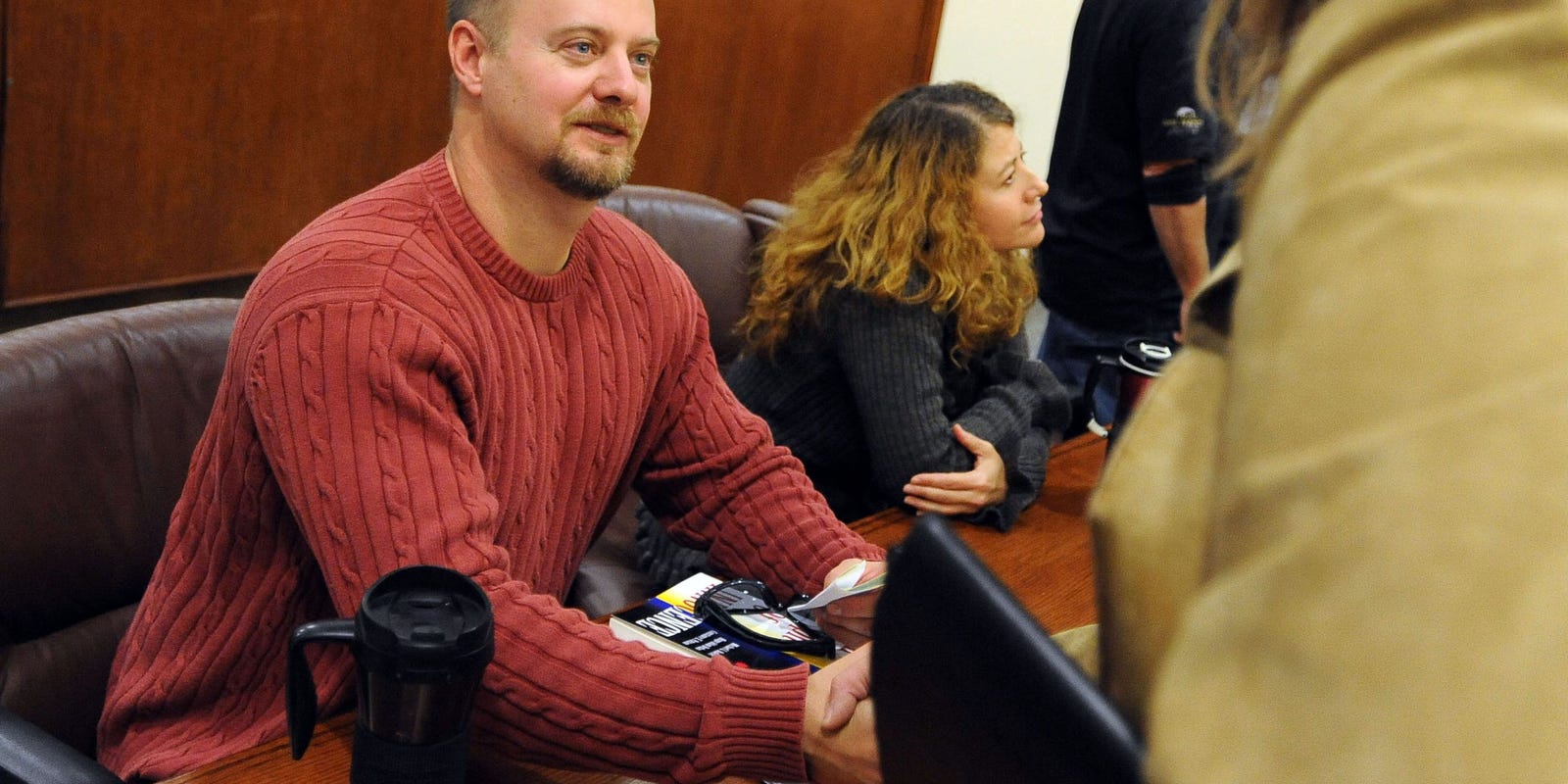 A 15 year old sees a dead body in the park while on the way to school, but assumes it’s just a mannequin and moves on with his day. That mistake cost Masters his freedom, as combined with his mother’s death four years prior, his knife collection, and his violent art collection left him the prime suspect in the murder of Peggy Hettrick.

Given life in prison starting in 1998, Masters was exonerated ten years later once DNA evidence initially looked over proved someone else was responsible for Hettrick’s death. While Hettrick’s murder has yet to have been solved, police are looking for a new lead, no longer focused on Masters. 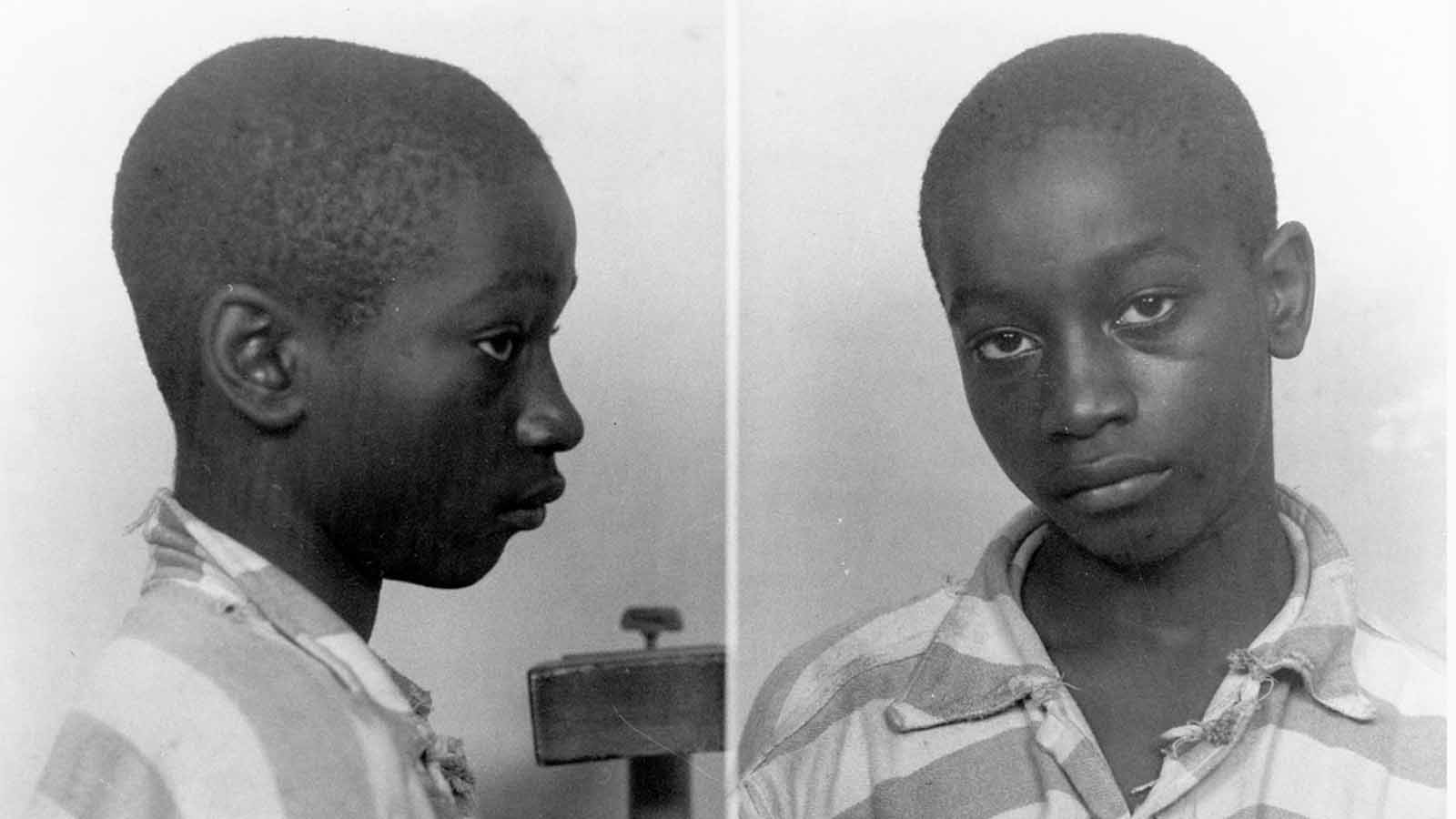 A 14 year old boy sentenced to death? It sounds like a horror movie, but in 1944, this gross misuse of the criminal law left Stinney dead for a crime he had nothing to do with. When two girls in South Carolina turned up dead, Stinney is suspect number one as he and his sister were the last two to see the girls alive.

Once arrested, Stinney never saw his parents again, and was coerced into giving a confession by police. The all-white jury took 10 minutes to decide that Stinney was guilty, demanding the judge give him the death penalty.

To this day, Stinney is the only person under 18 to be executed under the death penalty. It took until 2014 for someone to exonerate Stinney, sharing how he was not given a fair trial, and his confession was coerced by police.

If you’re part of the true crime community, sign up for our newsletter. We promise plenty of relevant news, polls, quizzes, and articles in your inbox. 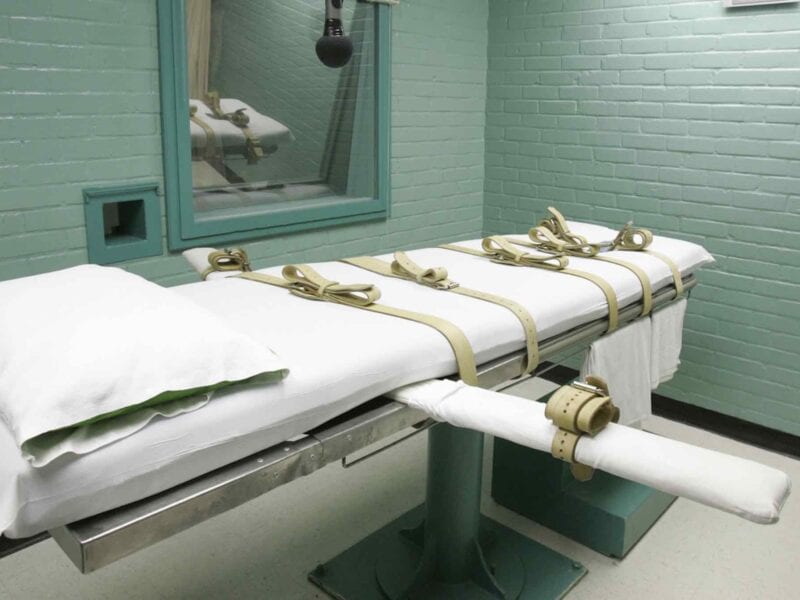 Innocent, but executed? The moral disasters of death row 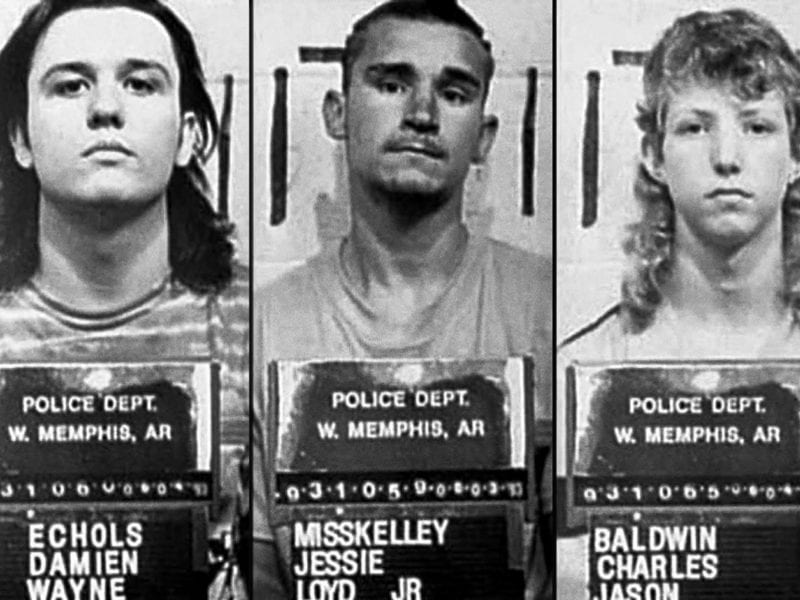 True crime: The tragedy of the West Memphis Three 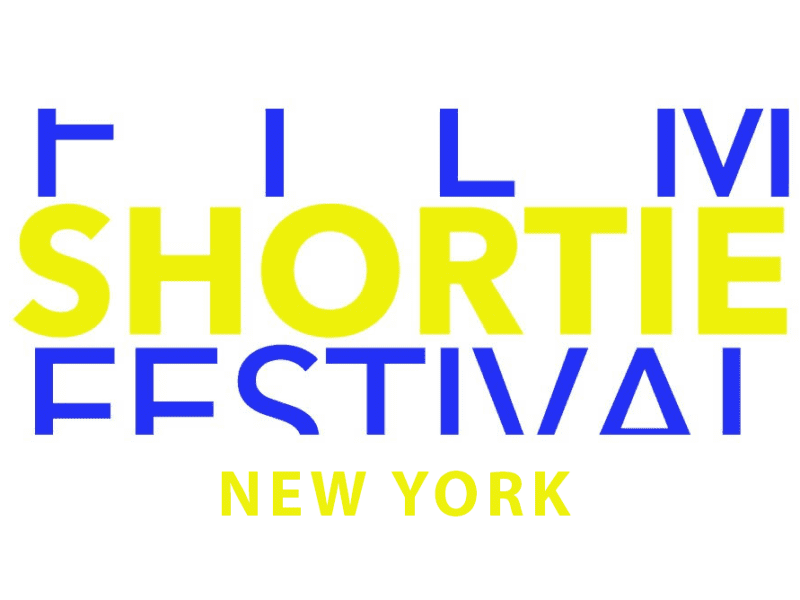