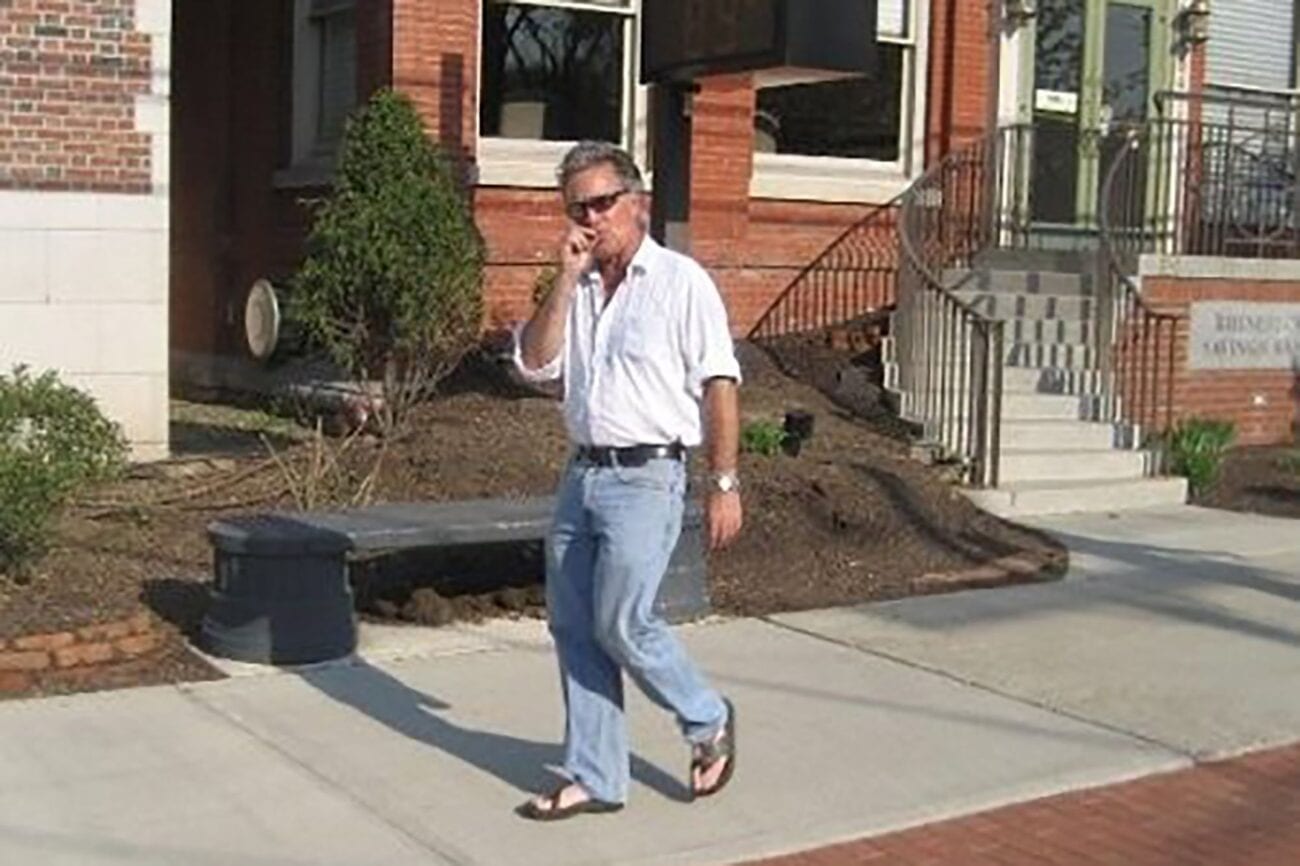 A well-known freelance cartoonist for The New Yorker was arrested last week on charges of possession of child pornography.

Danny Shanahan, 64, was taken into custody last week at his home in Rhinebeck, New York, following an investigation by the New York State Police & the Rhinebeck Police Department. His court date was set for January 20th on a charge of possession of a sexual performance by a child, a class E felony. 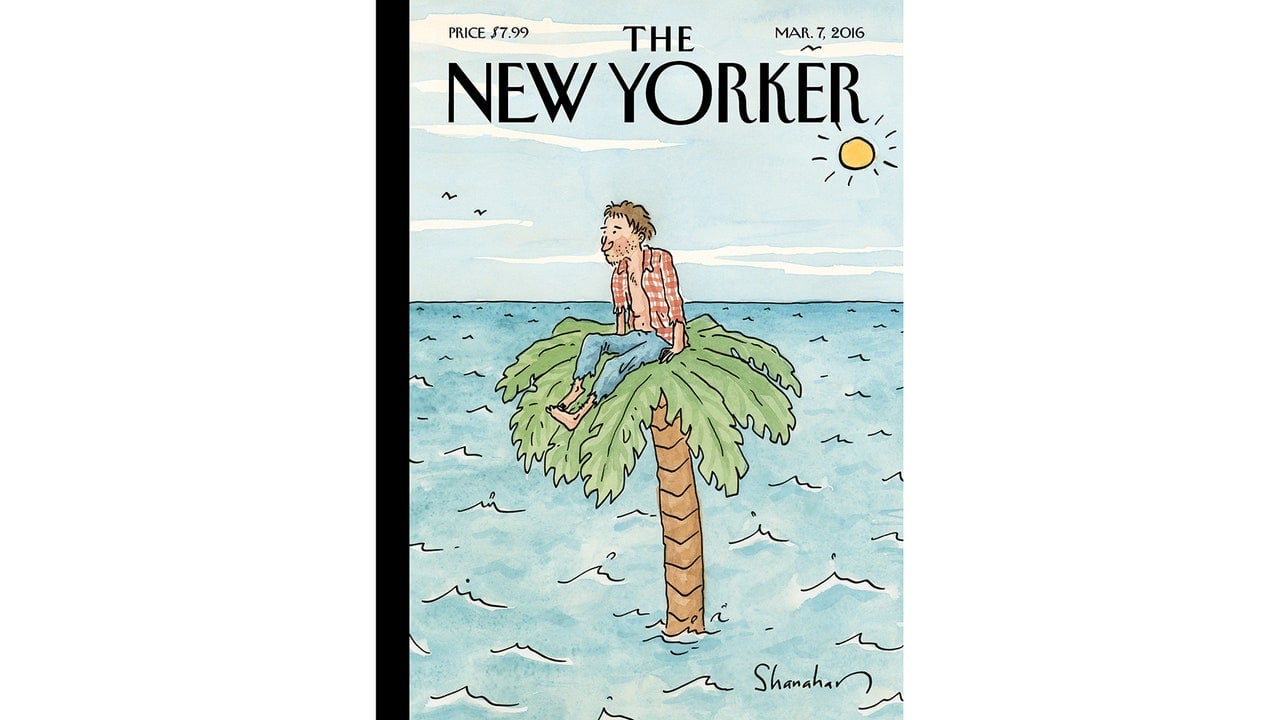 If you read The New Yorker, odds are you’ve seen Danny Shanahan’s cartoons before. The magazine has featured Shanahan’s work since all the way back in 1988. His most recent contribution to The New Yorker was earlier this year, in February.

Shanahan’s arrest prompted The New Yorker to suspend his contract. “The accusations against Danny Shanahan are deeply disturbing”, said a spokesperson for the magazine last Thursday. “We have suspended his freelance contract while the Dutchess County District Attorney’s office proceeds with the investigation.”

Daniel Shanahan has contributed more than a thousand cartoons to The New Yorker over the past thirty years. Additionally, his work has been featured in other popular publications such as Time, Newsweek, Fortune, New York, Esquire, The New York Times, The Wall Street Journal and The Chicago Tribune. 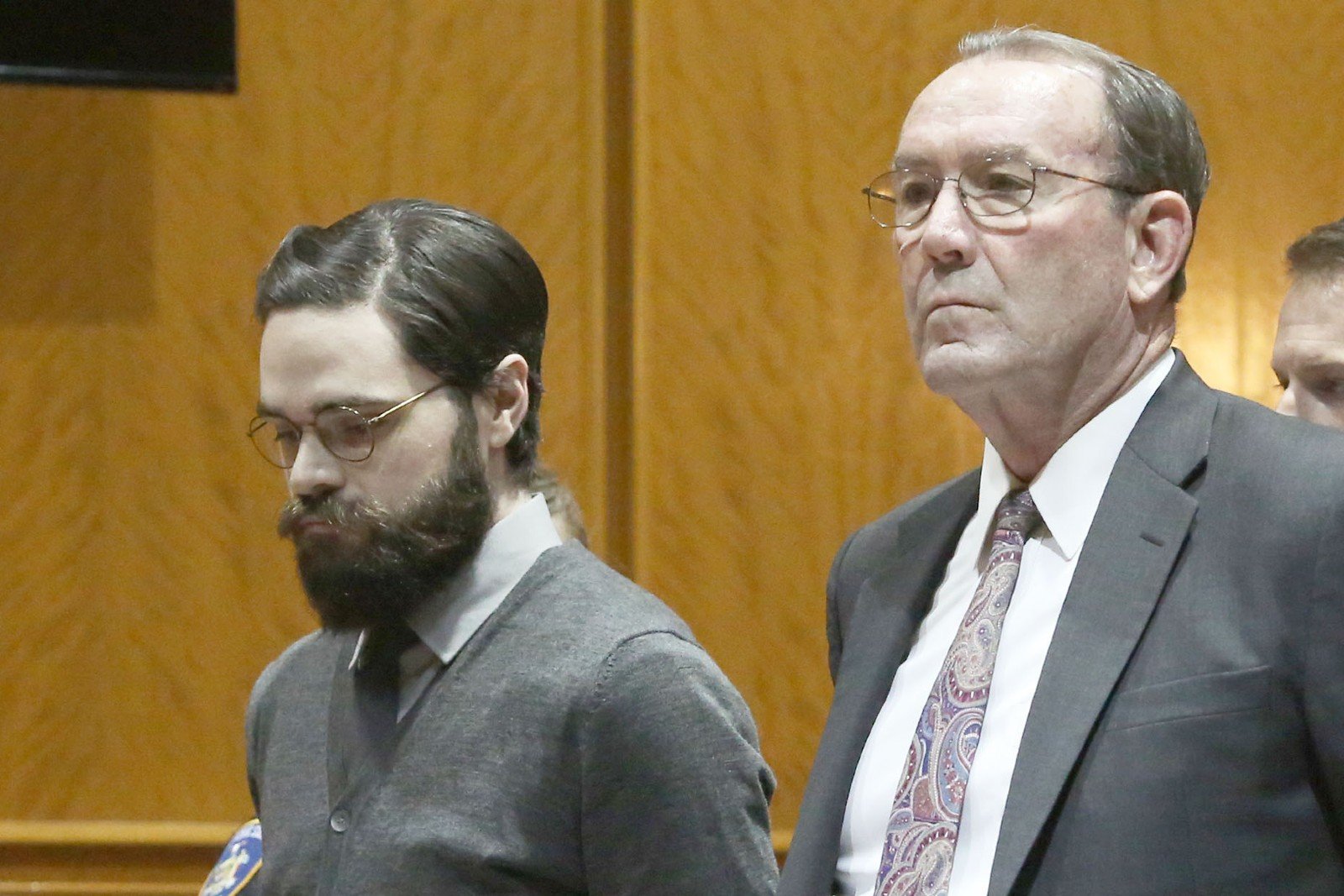 Daniel Shanahan has been part of controversial headlines before. Earlier this year, around the time Shanahan’s most recent cartoon was published on The New Yorker, his son, Render Stetson-Shanahan, was convicted on charges of second-degree manslaughter in the death of Carolyn Bush. Bush was Stetson-Shanahan’s college roommate & fellow Bard graduate.

Carolyn Bush was brutally stabbed to death in September 2016. The story made national headlines because the alleged perpetrator was the son of a famous cartoonist. Four years later, Render Stetson-Shanahan was sentenced to between five & fifteen years in prison. He managed to avoid a murder conviction after his attorney successfully mounted an insanity defense. 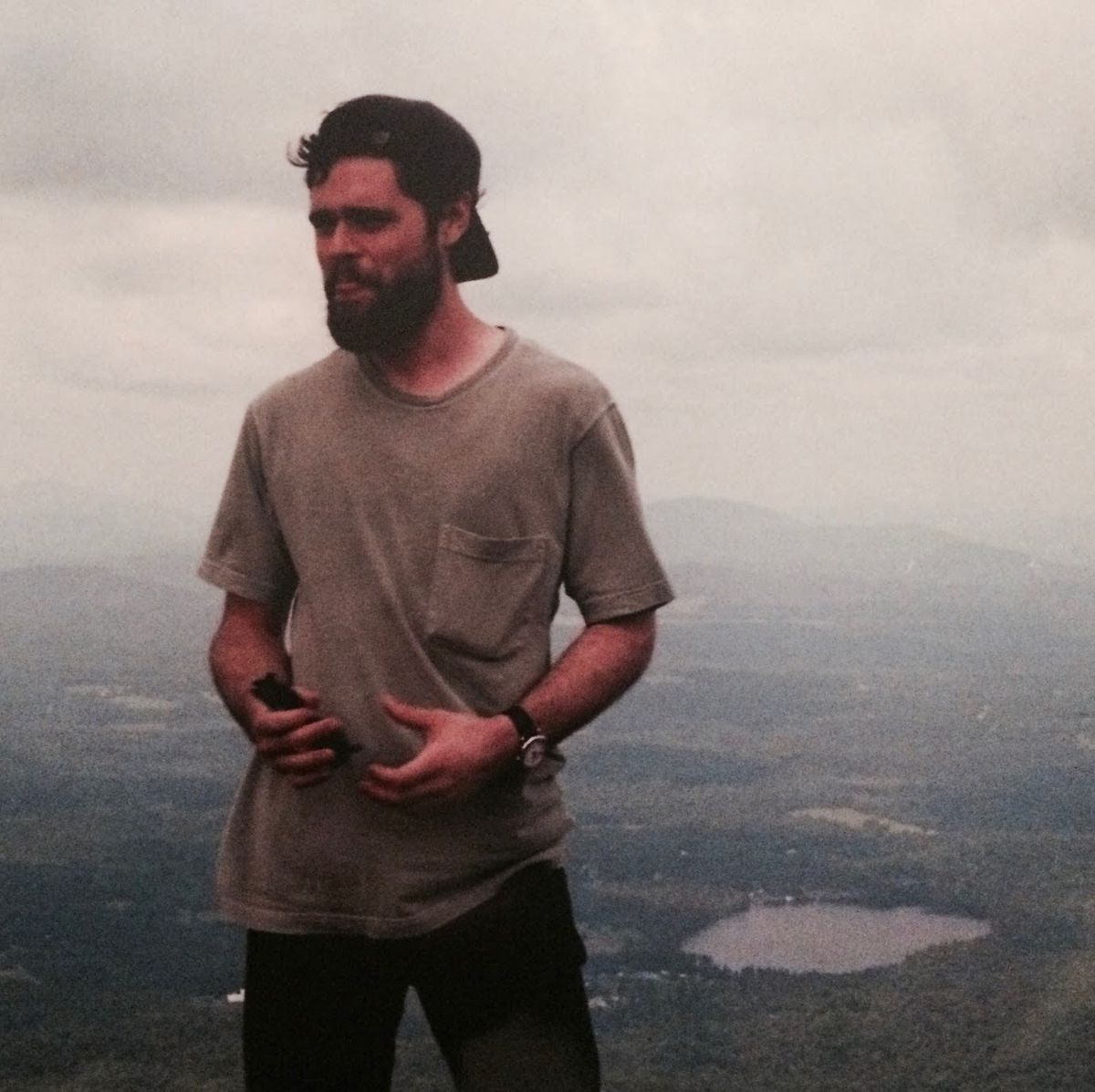 While Daniel Shanahan’s status as a renowned cartoonist for The New Yorker certainly amplified his son’s legal battle, the case itself was shocking & lurid enough on its own to catch the media’s eye.

According to a report from The New York Post, on the night of Carolyn Bush’s death, police responded to concerns about a man wandering around the neighborhood with a knife wearing nothing but his boxer briefs. They eventually found Render Stetson-Shanahan inside the apartment he shared with Bush, laying in bed and bleeding from a self-inflicted wound to his right thigh. 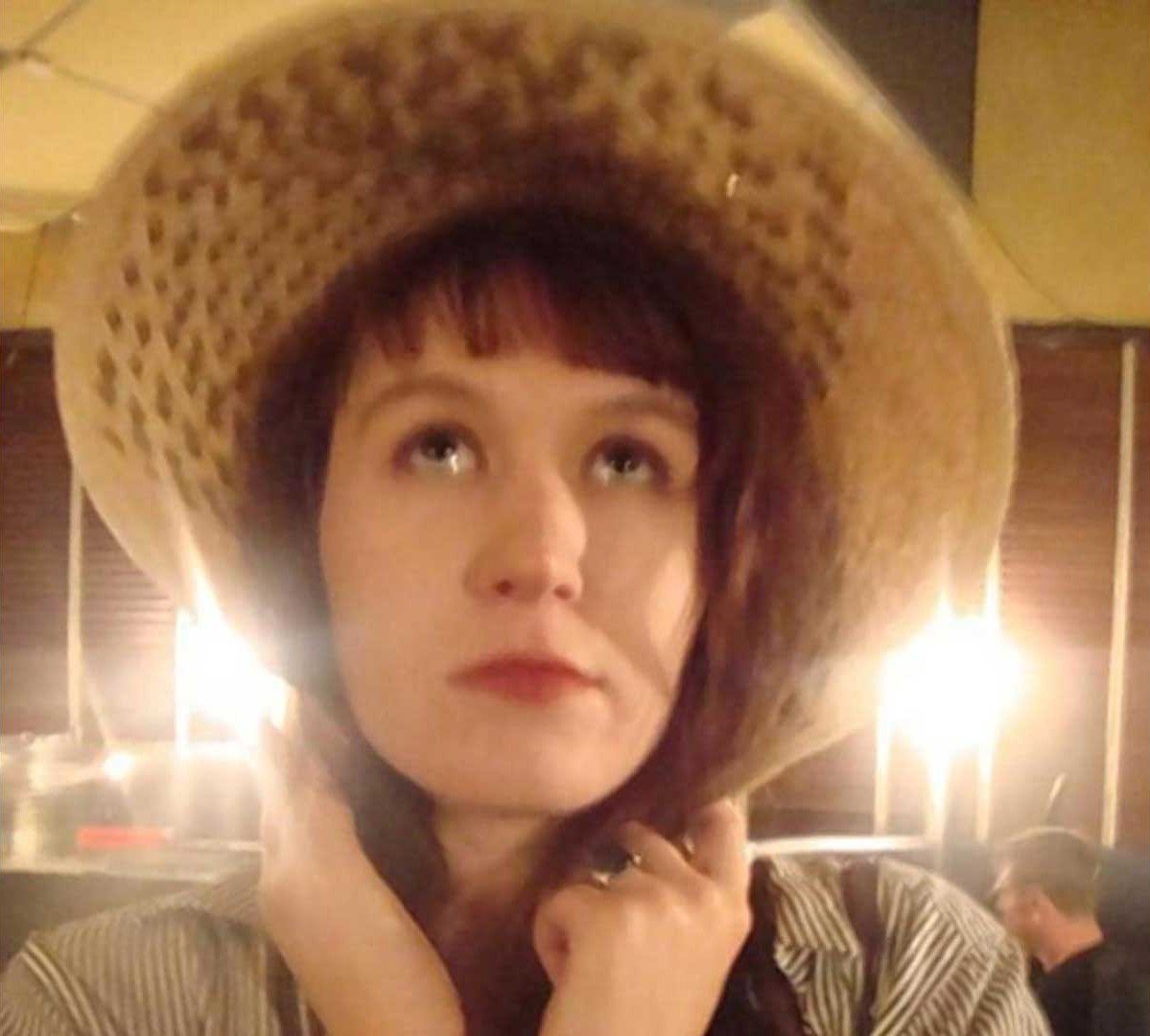 Carolyn Bush, an aspiring writer, was discovered in the next room, sprawled on the floor. Her neck & torso were covered in stab wounds. As Stetson-Shanahan was being taken into custody, he confessed to the crime, telling officers: “I stabbed myself and I stabbed my roommate”.

Much like his father, Render Stetson-Shanahan was also an artist, although he’d never achieved the notoriety Danny Shanahan has. 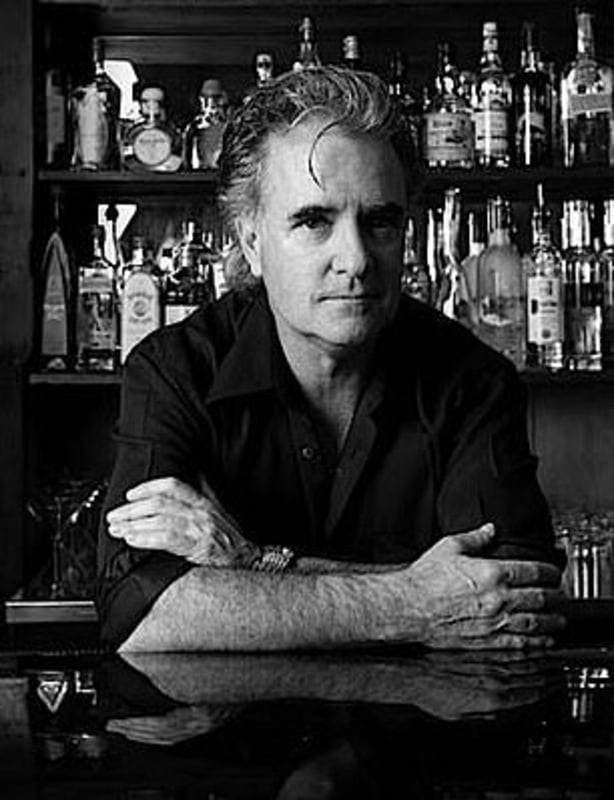 All these years later, the police & the media are all over Danny Shanahan’s life again.

While authorities haven’t disclosed who or what tipped them off to Danny Shanahan’s criminal activities, State Trooper AJ Hicks confirmed the incriminating materials “were found on (Shanahan’s) computer after a warrant was obtained by the Village of Rhinebeck police”.

The police declined to provide any additional information regarding the case being built against the cartoonist, saying the incident is still under investigation. 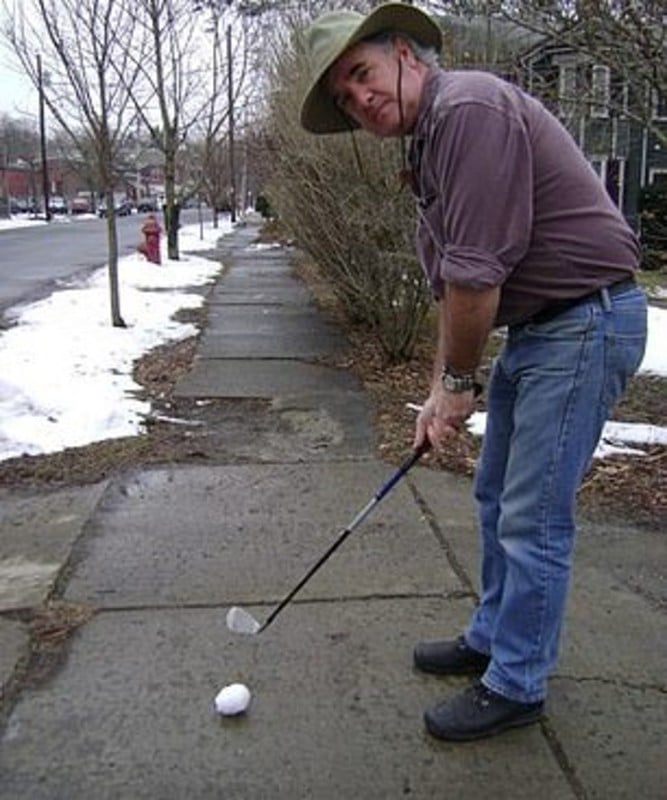 Danny Shanahan may be facing four years in prison, adopted by ten years of probation, if convicted as charged.  It’s unclear if he has legal representation at the moment or if he has even entered a plea yet.

The phone number listed for Danny Shanahan under public records is currently disconnected. 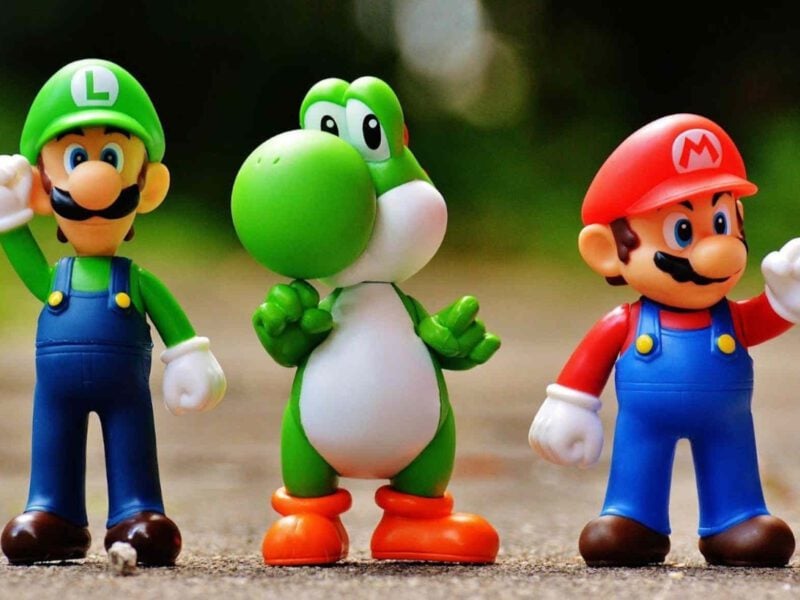 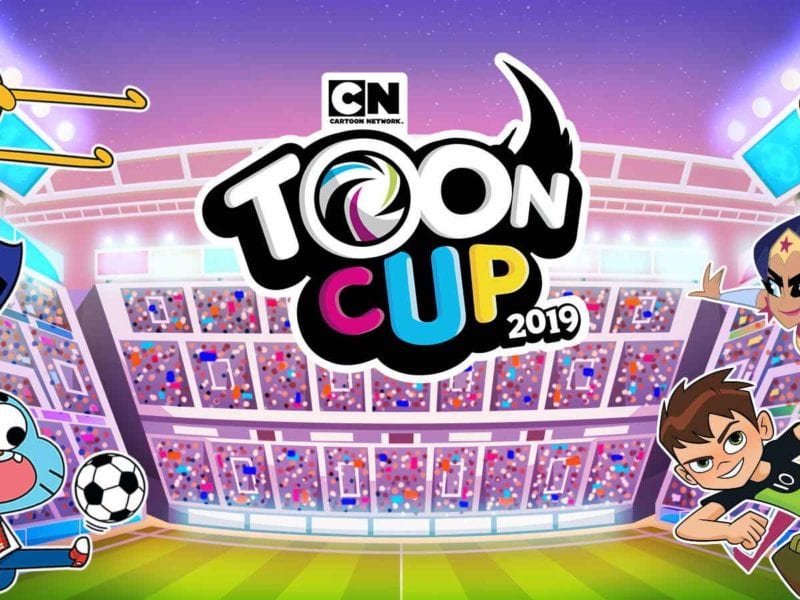