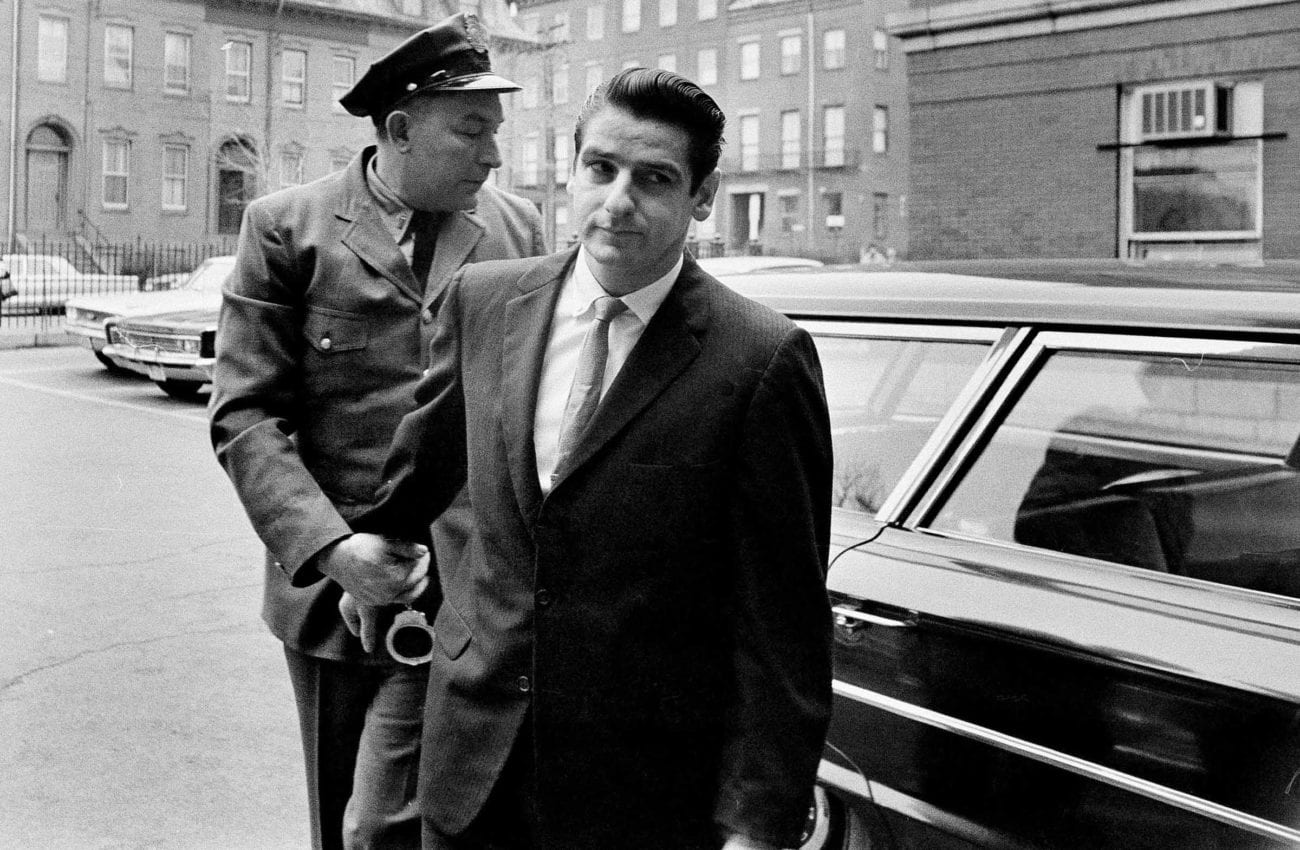 The Boston Strangler: Still one of the most terrifying serial killers ever

Serial killers throughout history are varied and numerous. So you can be excused for not hearing about all of them. One of the most infamous in the U.S., especially in the city of Boston, is the Boston Strangler. This story is one of the most fascinating true crime cases due to the fact that some believe there wasn’t a serial killer even involved – despite the fact that someone was put behind bars.

Here are all the basics about the Boston Strangler. 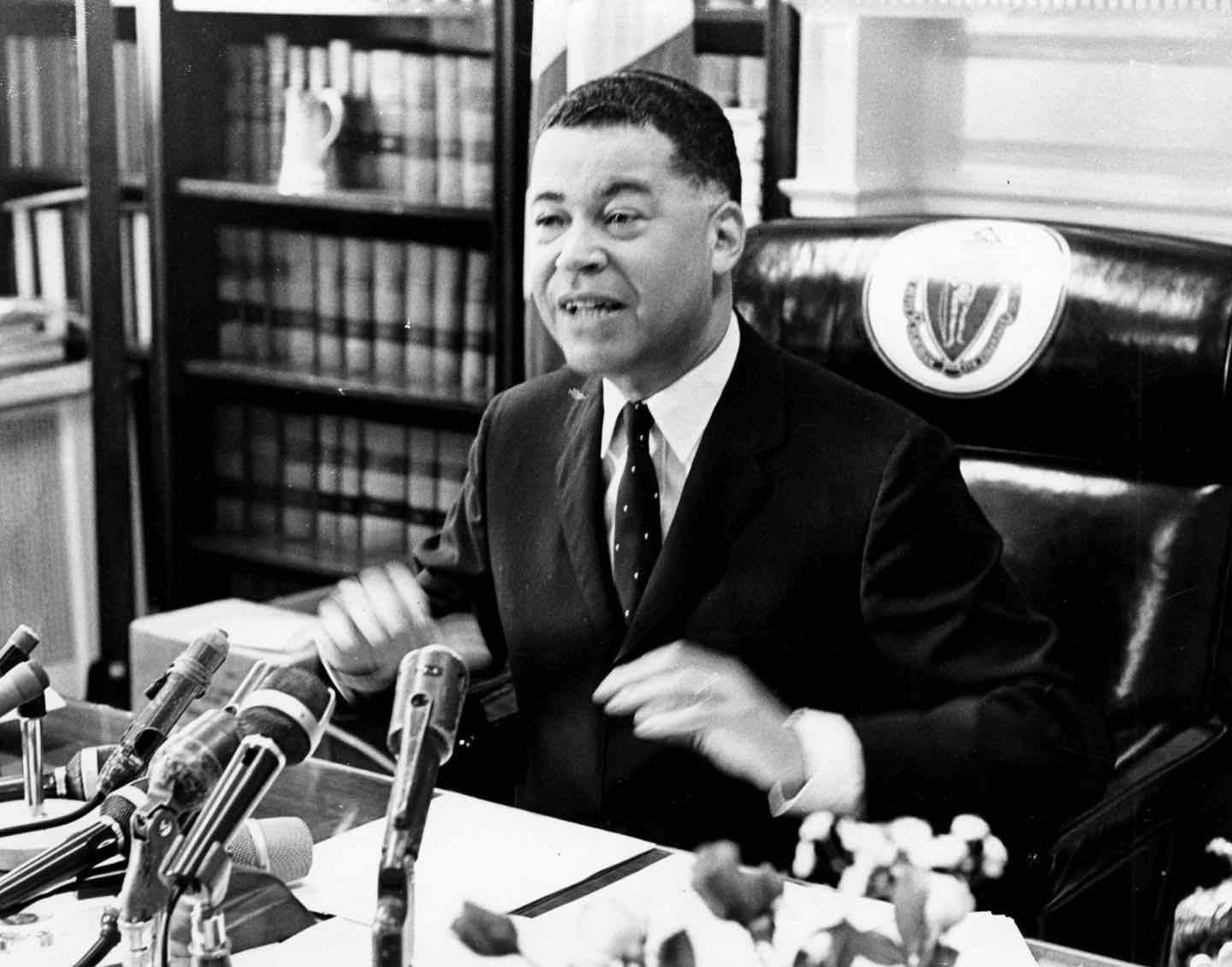 The Mad Strangler of Boston

Between June 14, 1962 to Jan. 4, 1964, thirteen single women between the ages of 19 to 85 were murdered in the Boston area. These women were sexually assaulted and then usually strangled with nylon stockings in their apartments. There was no sign of forced entry at their homes, so it was believed that the women had left the killer, who police believed disguised himself as a service man of some sort, in.

The case was widely publicized, especially in the city of Boston. Even with the wide coverage and single women taking the needed precautions to make sure the killer couldn’t enter their homes, the killings continued. Even though the killer is named the Boston Strangler, the crimes took place in cities other than Boston, which made it something of a jurisdictional nightmare. 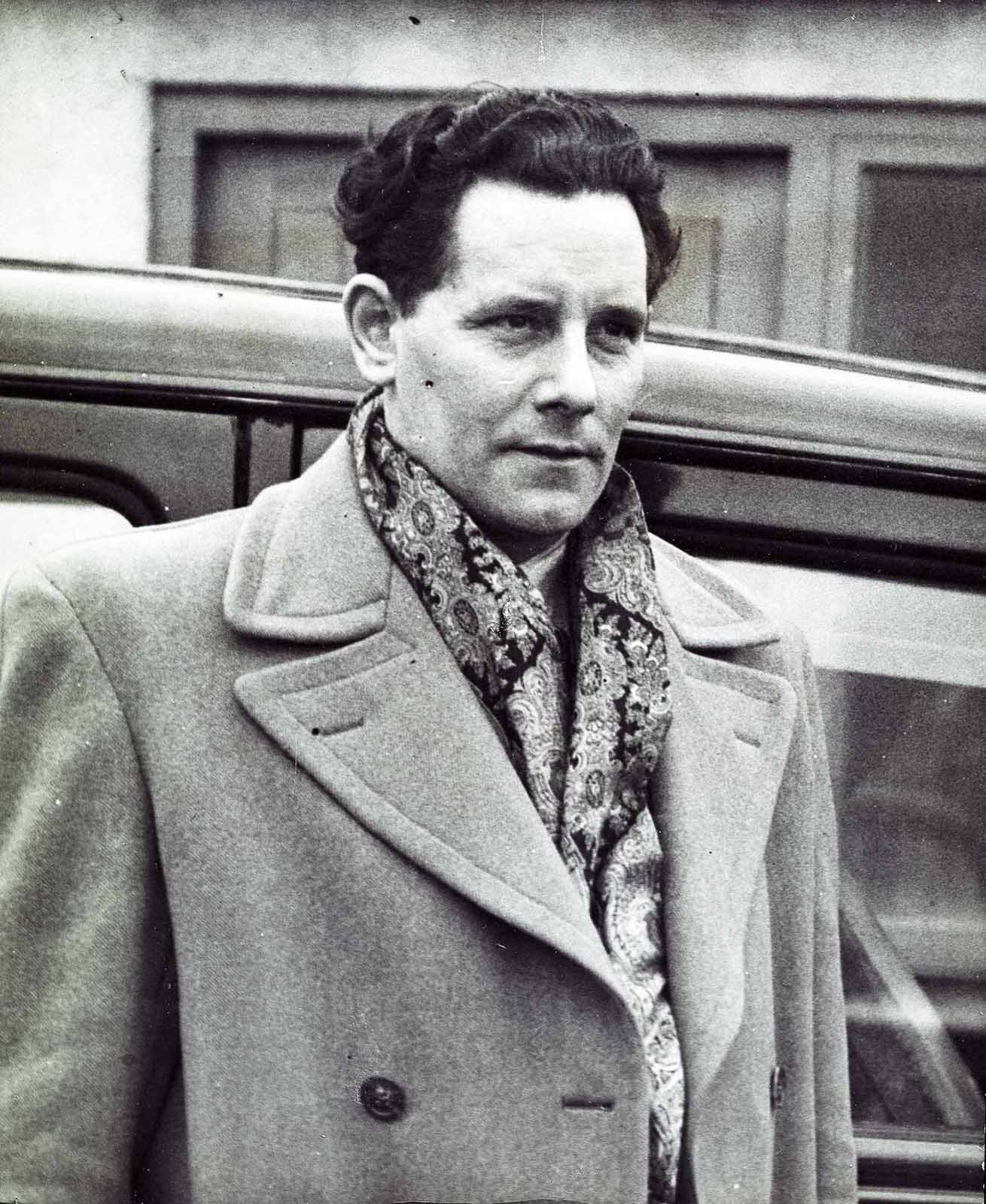 Single women were starting to move from the area while residents made sure to get new locks for their doors with some even purchasing tear gas.

While Edward W. Brooke, the Attorney General for Massachusetts at the time, coordinated the different departments involved with the case, he also took other less orthodox approaches as well. Brooke allowed Peter Hurkos, a parapsychologist, to use his ESP to figure out the cases. It was controversial at the time with Brooke getting mocked relentlessly for using Hurkos. 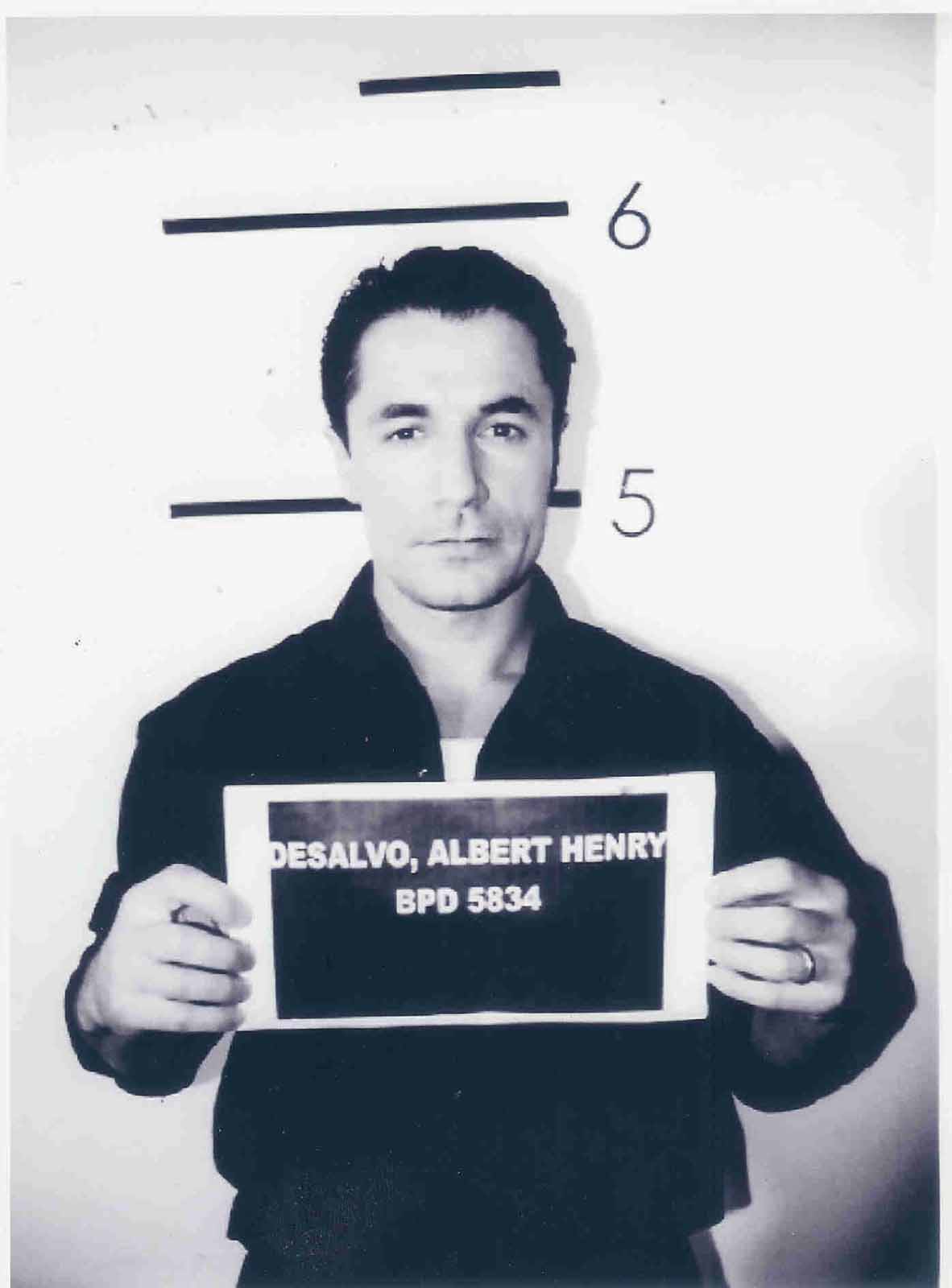 Hurkos claimed that it was the work of one person, despite the police at the time thinking otherwise. Why did the police think that? Well it comes down to differences at the crime scenes. 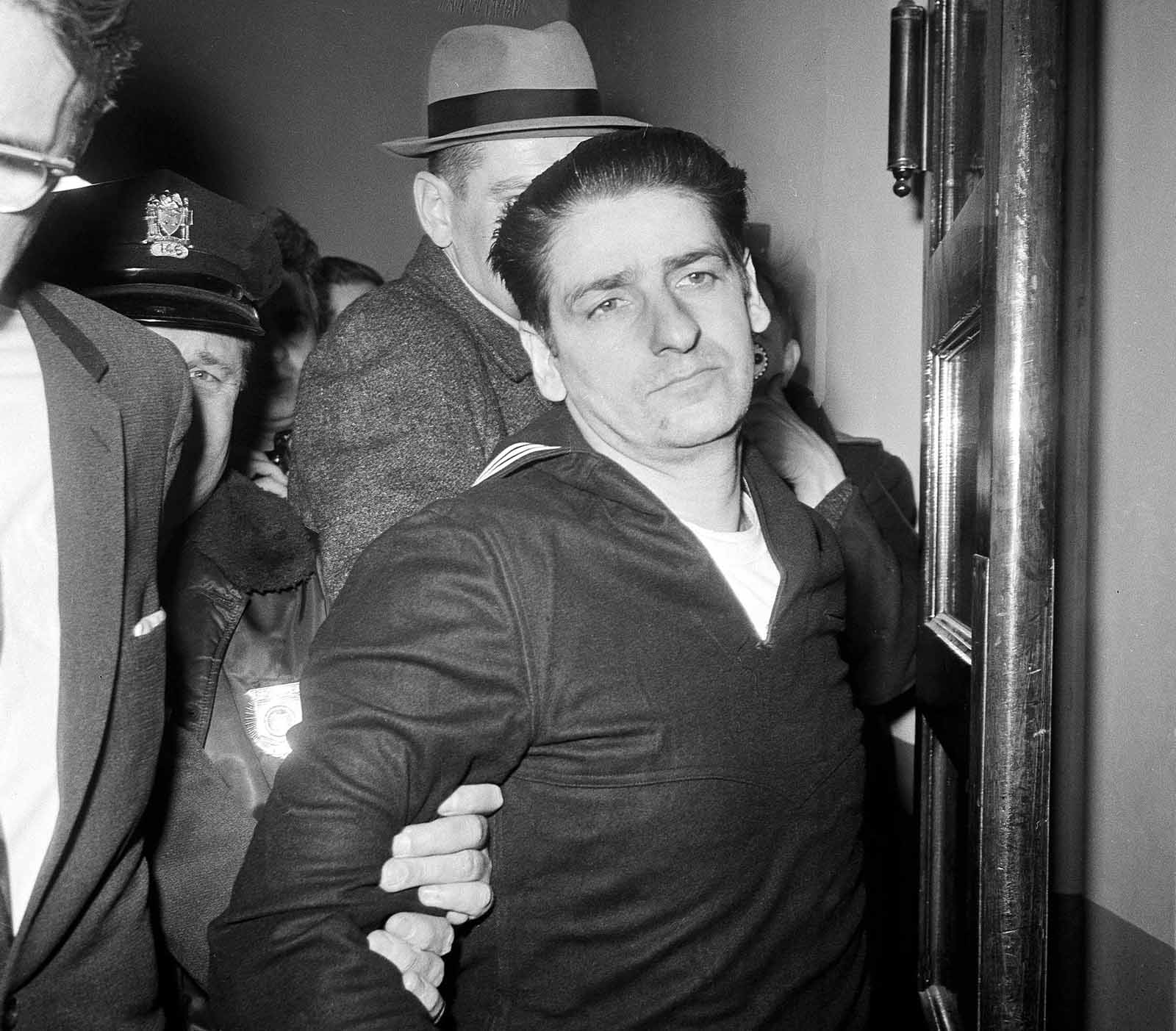 Police believed with the wide geographic profile, the wide age range of victims, and the differing methods of death, all of the victims were probably not killed by the same man.

Then someone confessed for all 13 deaths, which threw a bit of a wrench in that theory. Or did it? 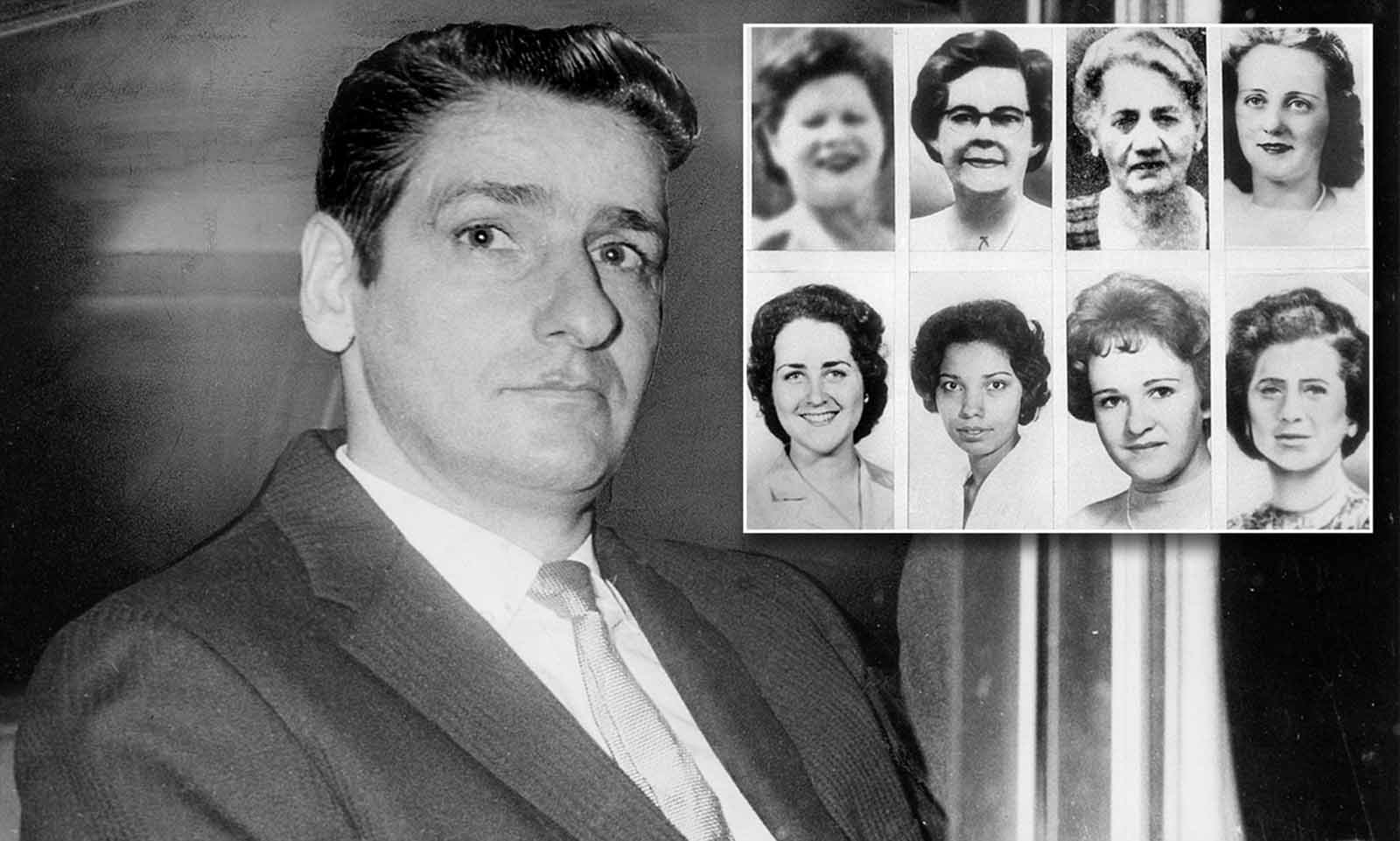 On Oct. 27, 1964, a man posing as a detective entered a young woman’s home where he tied her to a bed, sexually assaulted, and then left after apologizing. Based on the description by the victim, police were able to identify DeSalvo. DeSalvo was charged with rape and wasn’t even a suspect in the Boston Strangler case.

DeSalvo, however, had plenty to say to his fellow inmates. Talking with George Nassar, DeSalvo gave a detailed confession to his activities as the Boston Strangler. Nassar got in contact with his attorney, F. Lee Bailey, who took DeSalvo on as a client. DeSalvo’s detailed confession impressed police. Despite inconsistencies with some of DeSalvo’s statements, he knew details that were held back from the public.

Despite the confession, there was no physical evidence to tie DeSalvo to the crimes. So DeSalvo was charged with earlier crimes of robberies and sexual offenses, where he was sentenced to life in prison in 1967. DeSalvo would escape in Feb. 1967 from Bridgewater State Hospital with two other inmates. In a note left behind, DeSalvo said he did this to focus attention onto the hospital and his own situation.

DeSalvo would turn himself in the next day and be transferred to Walpole State Prison, a maximum security facility. Six years later, DeSalvo would be found stabbed to death. His death remains unsolved. 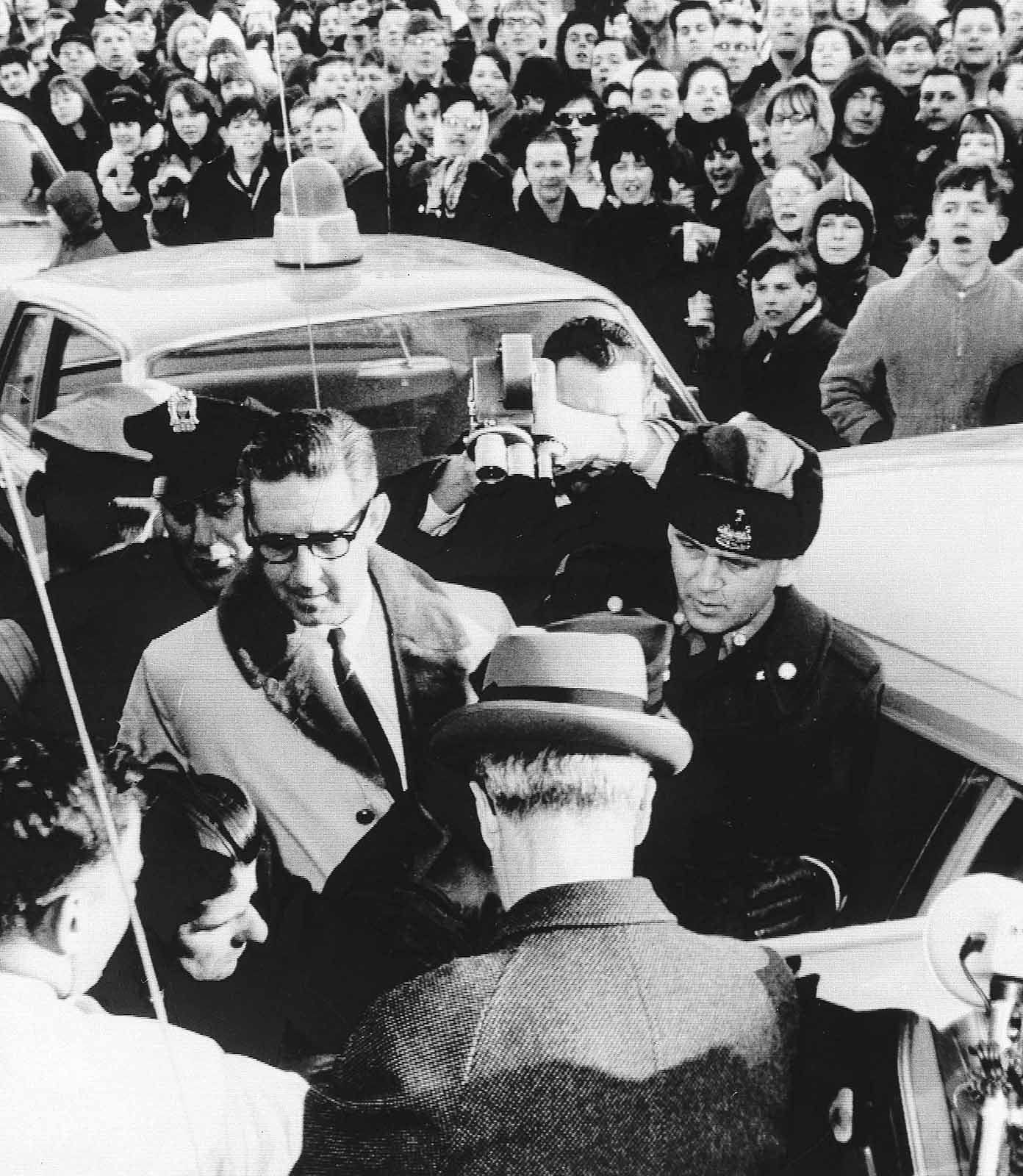 Did DeSalvo really do it?

For decades, there was a very dedicated group of people who believed that either a) DeSalvo was framed somehow or b) there were multiple killers. People who treated DeSalvo at the hospital said that he was a man with a “desperate need to be recognized”. Someone else claimed that convicts would coach DeSalvo on the details of the murders.

These theories, however, calmed down a little bit in 2013 when DeSalvo’s DNA was linked to one of the victims: 19-year-old Mary Anne Sullivan. Using the DNA of DeSalvo’s nephew, police were able to link DeSalvo to the killings with a “near certain match”. It was enough to get DeSalvo’s body exhumed and tested directly.

On July 19, 2013, it was announced that DeSalvo was conclusively Sullivan’s killer, linking him directly to one of the Boston Strangler’s victims. As for the others, we may never know for sure, but it certainly is a step at DeSalvo doing the murders. 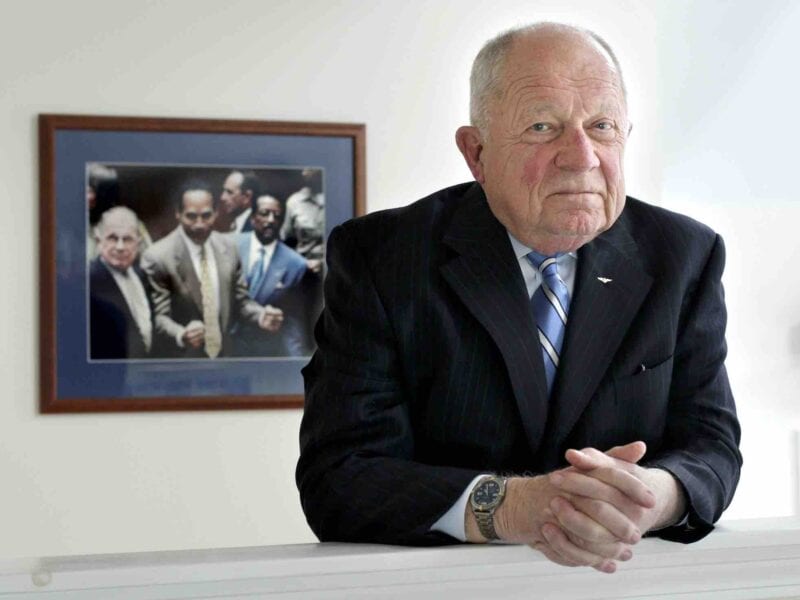 F. Lee Bailey passes away: Why did the lawyer defend O.J. Simpson?