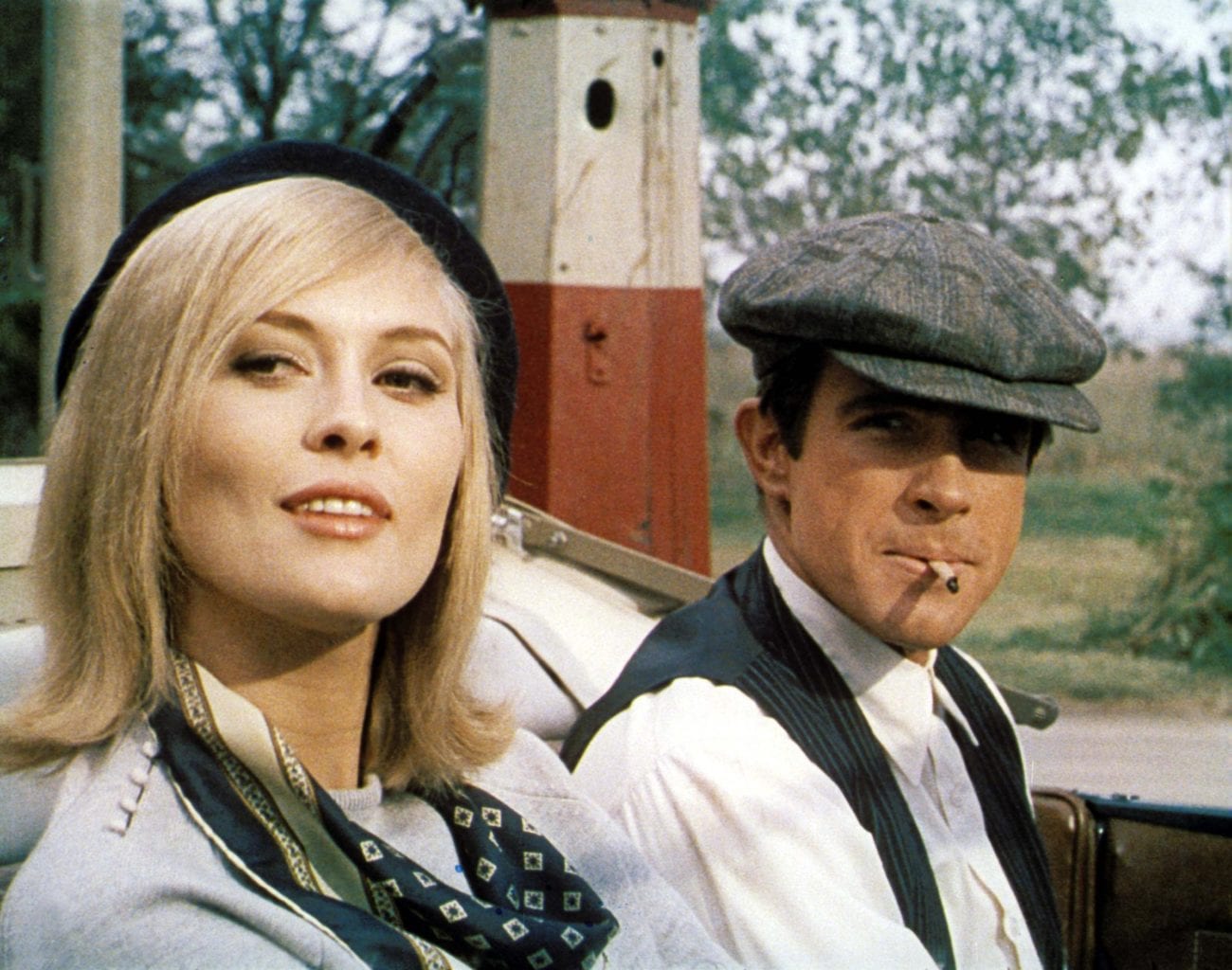 With a world recession looming on the horizon, some less than legal means of getting ahold of money might come to mind. Hold fast, entertainment lover! Don’t turn to a life of crime. Instead, turn to a TV marathon of watching other people commit crime. A specific dastardly duo stirs in our film-addled brains.

This pair is the most infamous criminal couple in American history. Their hijinks are iconic for having taken their passion for each other and turned it into a mutual passion for robbery. They’d “stick ‘em up” at a bank and go for a victorious joyride.

Yep, you guessed them: Bonnie & Clyde!

The next time you’re planning a stress-reducing road trip, try these crime films on for size at each motel pit stop. This list of Bonnie & Clyde movies will be sure to tickle your vintage true crime fancy. 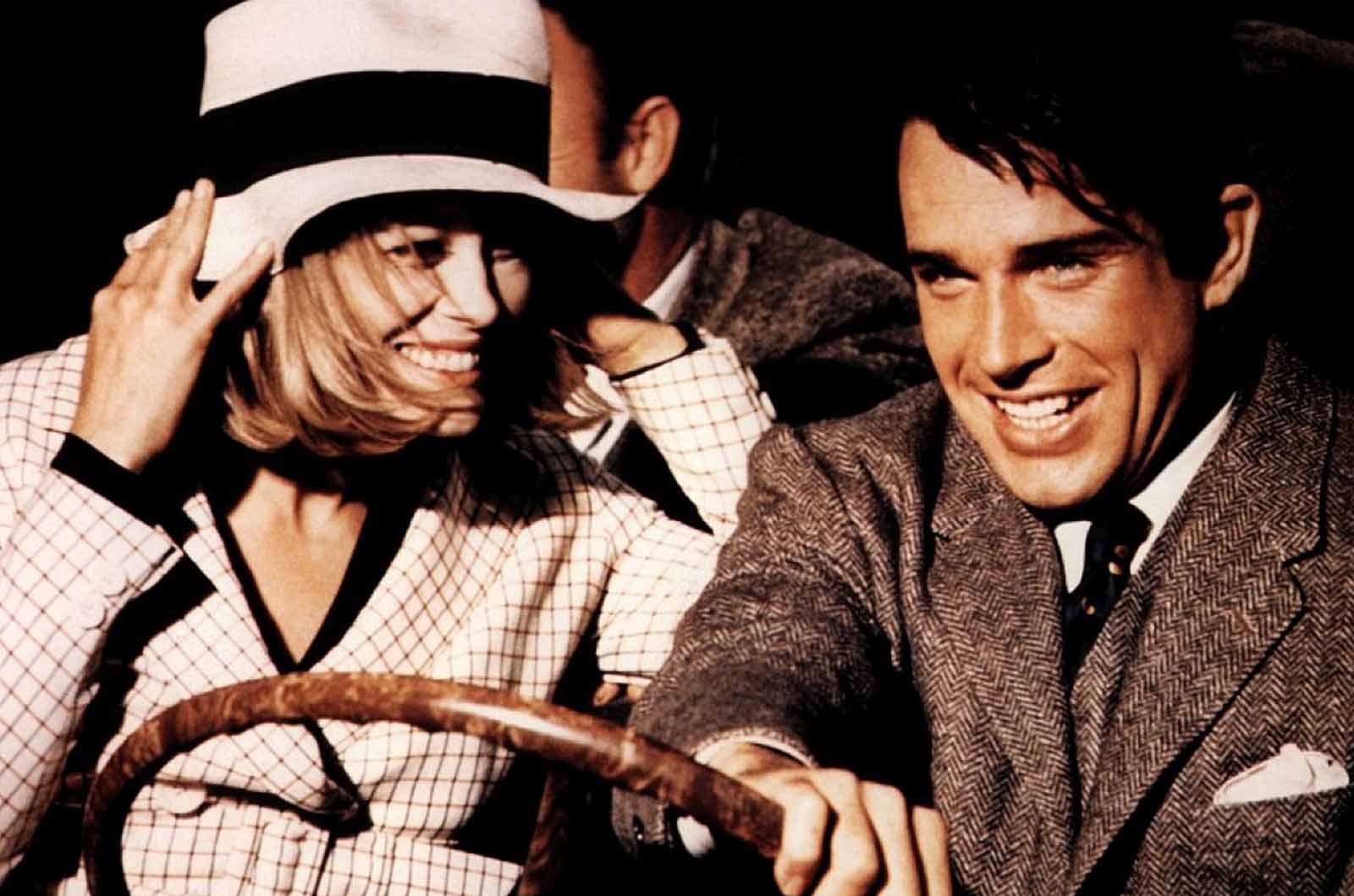 Maybe the most well-known Bonnie & Clyde movie is this 1967 classic. Bonnie and Clyde stars Warren Beaty and Faye Dunaway, who were venerated for their fantastic performances.

The audiences of 1967 were not at all prepared for the level of violence in this film, which was still unheard-of in that time period. Fortunately or not, today’s audiences are used to a graphic portrayal of bloodshed and carnage, so you’ll probably be fine. 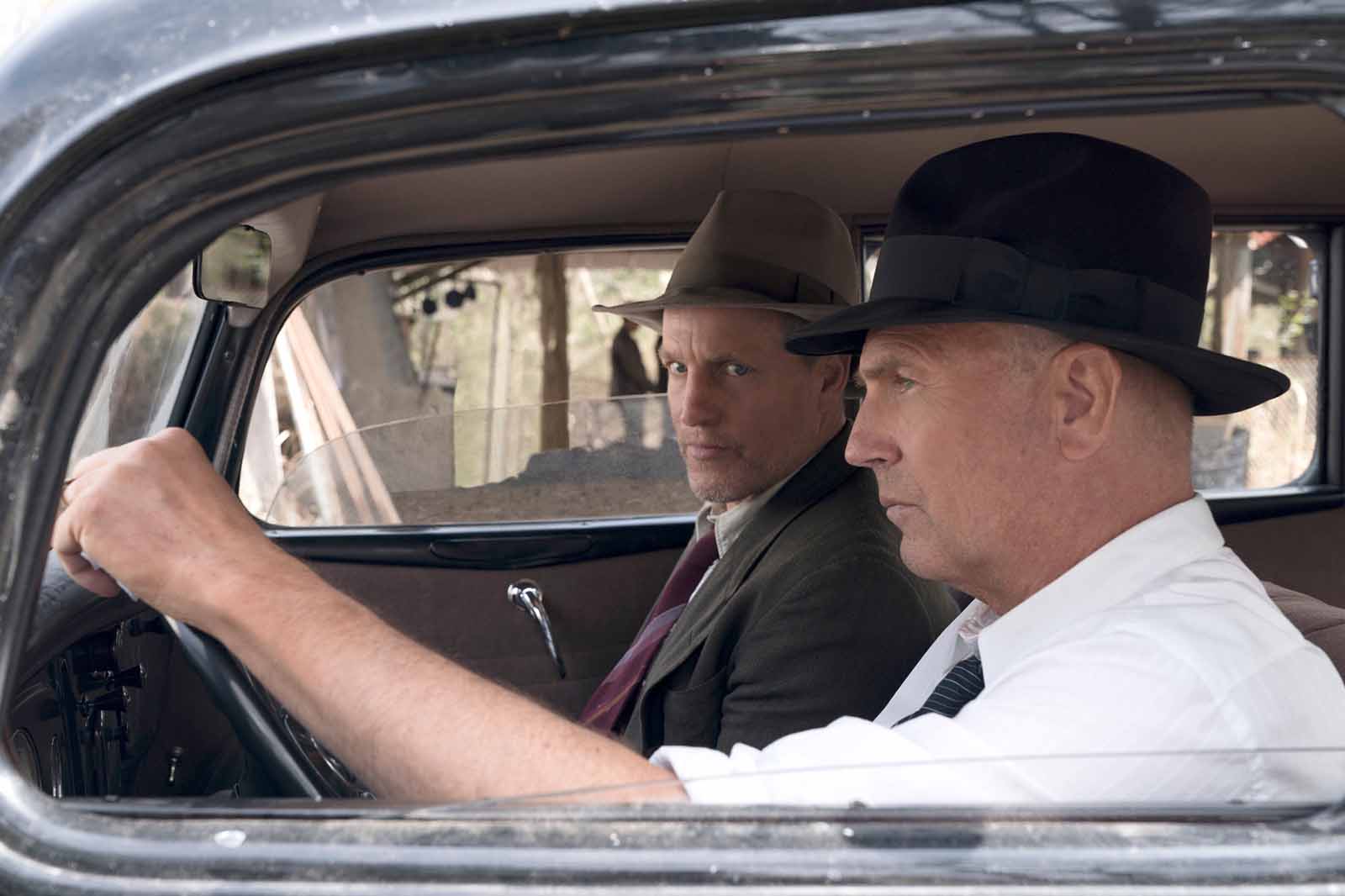 The most recent Bonnie & Clyde movie actually features as protagonists the two men who captured them. So if you’re a goody-two-shoes, this movie is right up your alley. 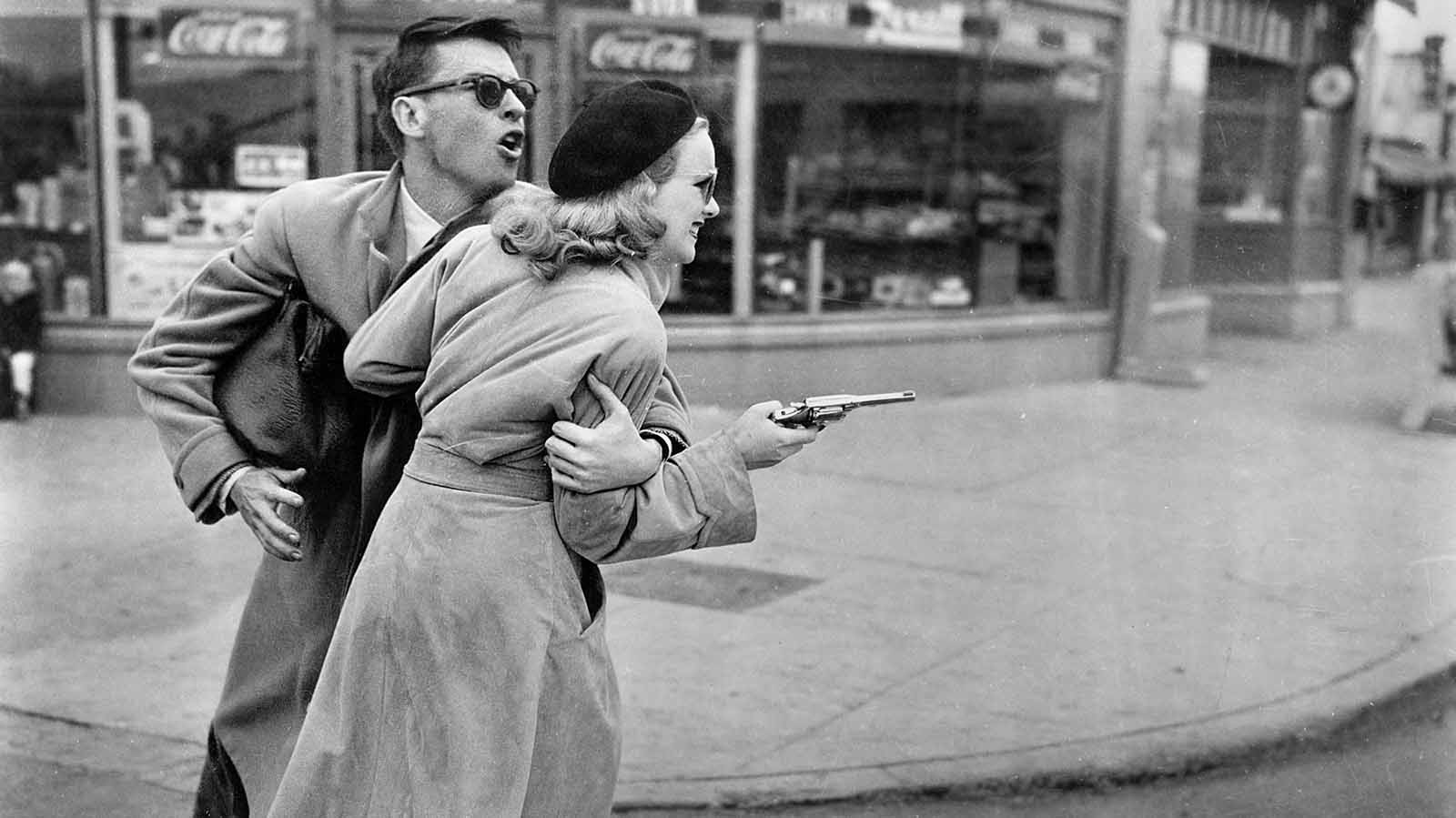 While this movie doesn’t directly reference Bonnie & Clyde, it is most definitely based on them. Gun Crazy is a postwar take on the classic Bonnie & Clyde narrative.

A gun-obsessed war veteran and a daredevil female sharpshooter meet at a carnival and hit it off. Their mutual love for firearms, chaos, and each other cause them to go on a robbery crime spree. Sociopath lovers will love Gun Crazy. 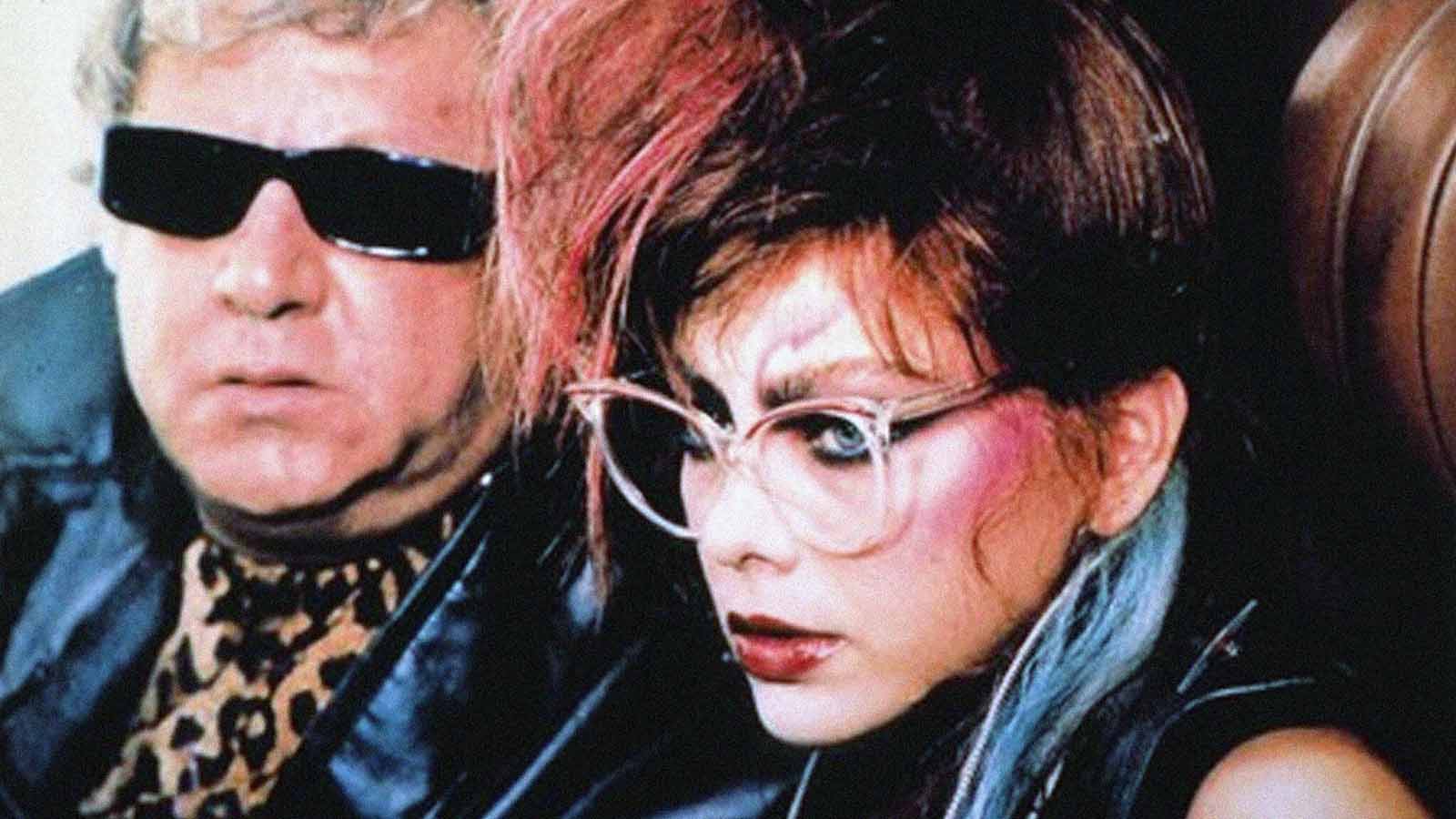 Softcore film star Ornella Muti teams up with comedian Paolo Villaggio in this Bonnie & Clyde-based comedy. The bumbling duo gets mistaken for a pair of bank robbers and comedic property destruction ensues. The kicker? Not only are the police after them now, so are a mob of actual thieves. 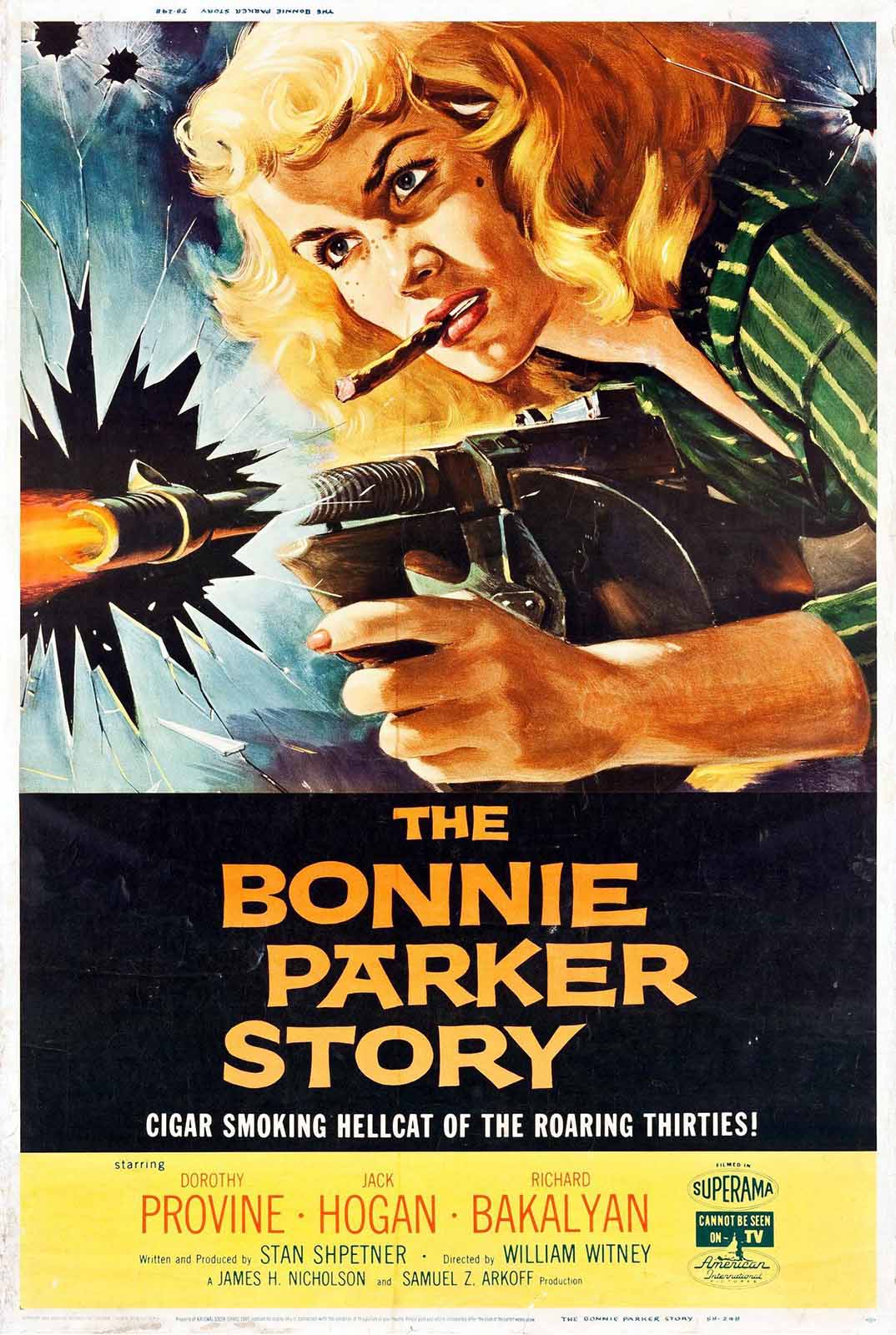 This movie is a loose adaptation of Bonnie & Clyde’s story. The character playing Clyde is strategically renamed Guy Darrow and the focus shifts to Bonnie’s part in their story.

In The Bonnie Parker Story, Bonnie is a waitress who meets ex-con Guy Darrow in the diner she works at. When Bonnie gets fired from her waitress job, she turns to a life of crime with her new partner. 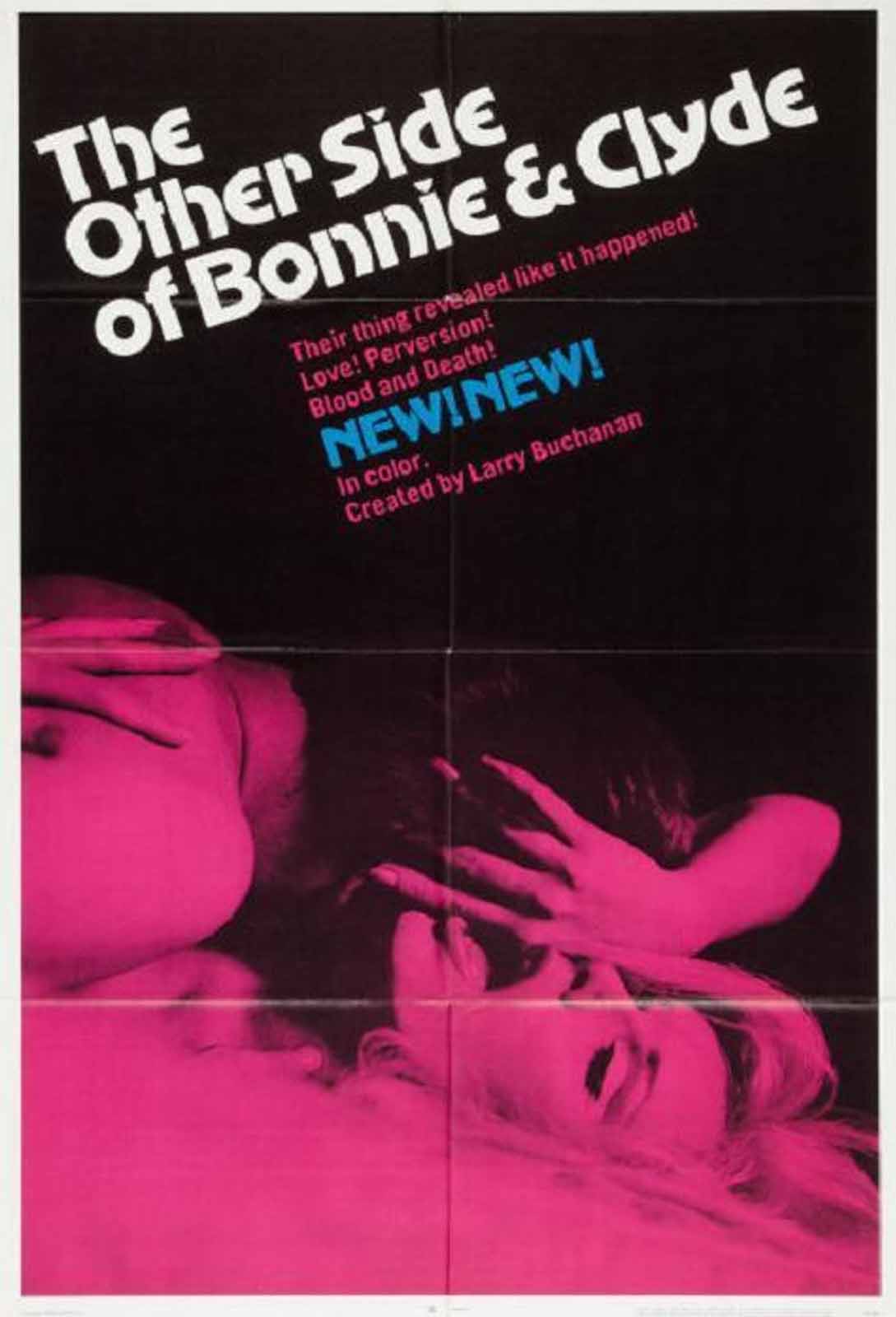 If you’re more in the mood for an academic film, this Bonnie & Clyde movie will match your taste. Its documentarian style employs actors reenacting Bonnie & Clyde’s well-known heists.

Some describe this scholastic blend of documentary and narrative shorts as strange, but you have to appreciate the fact that The Other Side of Bonnie and Clyde portrays Bonnie & Clyde analytically while still being entertaining. The 75-minute docudrama includes newsreel clips and interviews in addition to its dramatizations. 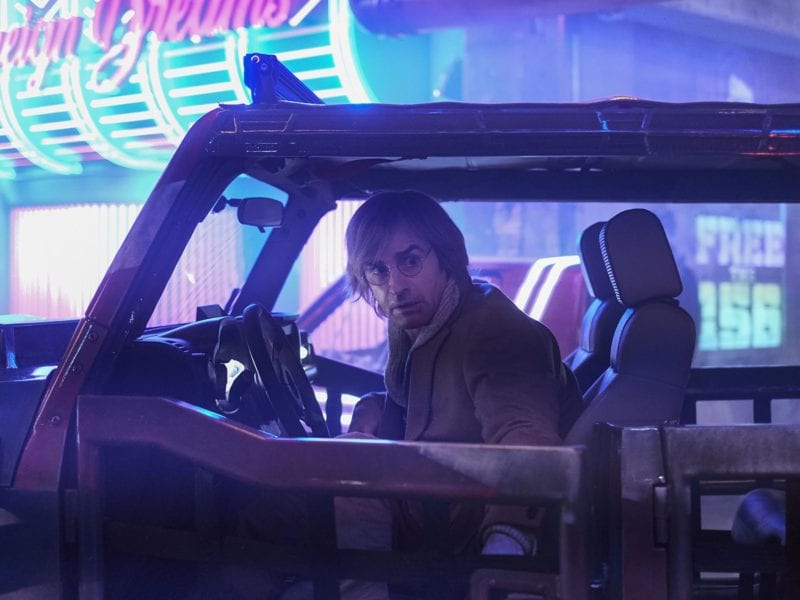 ‘How it Ends’: The best Netflix Originals movies you might have missed 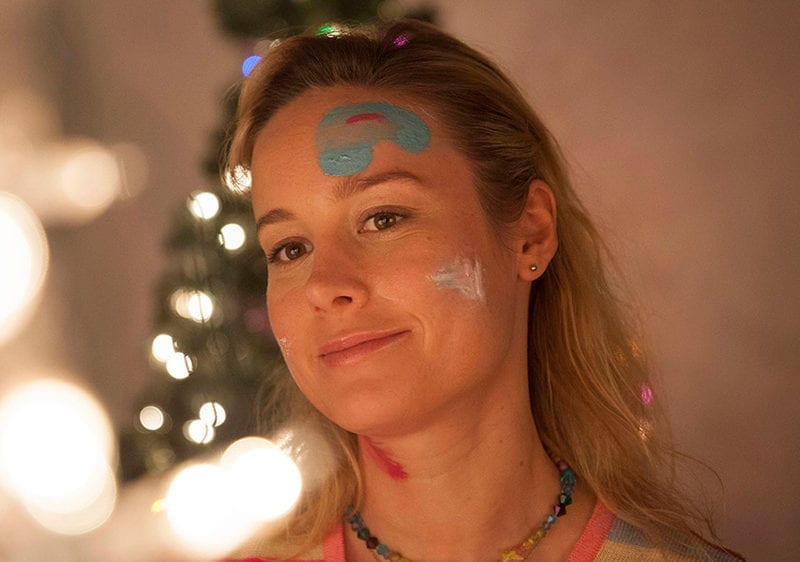