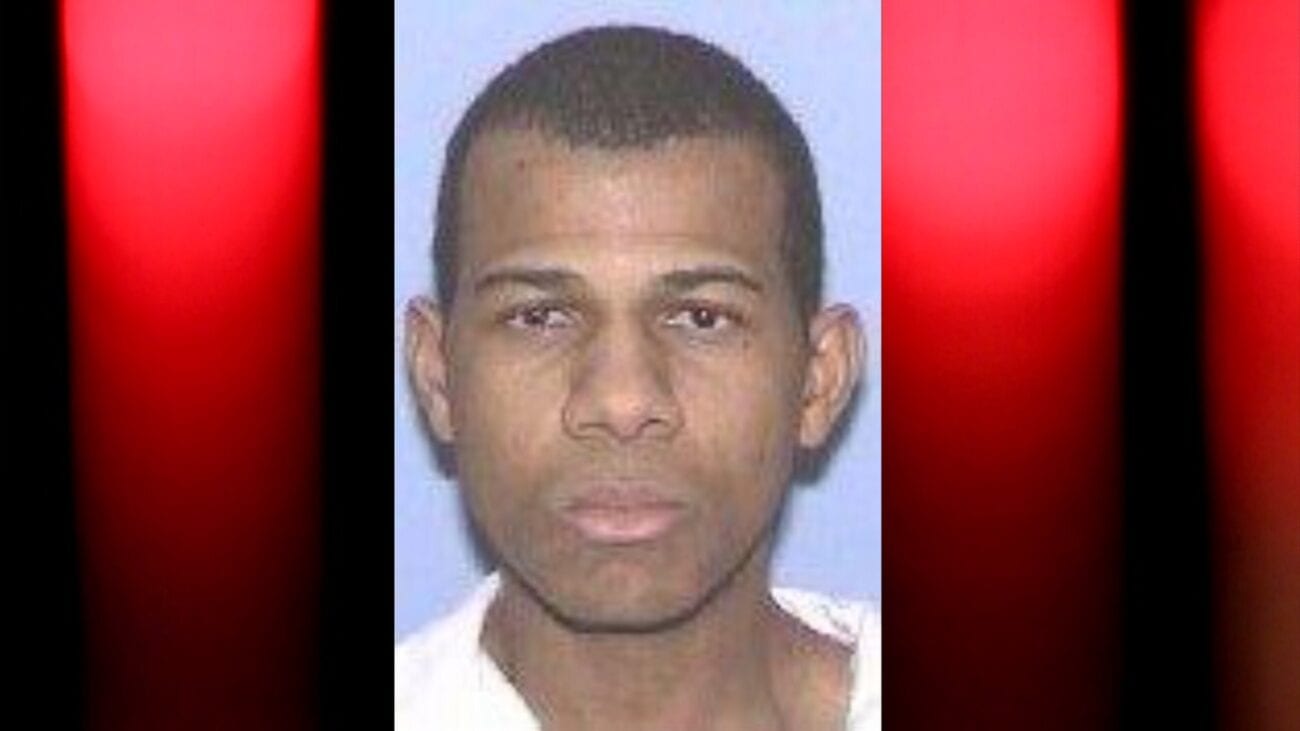 In the grand scheme of killers and true crime, the Bathtub Killer (Dale Devon Scheanette) is relatively unknown outside of certain circles. For those who dive into true crime cases, the story of the Bathtub Killer is absolutely brutal, leaving families devastated and survivors struggling to pick up the pieces in the aftermath of tragedies.

Who was the Bathtub Killer? Who were his victims? And what exactly happened during his crimes? Well here’s everything you need to know, with a handy guide about this terrifying killer. 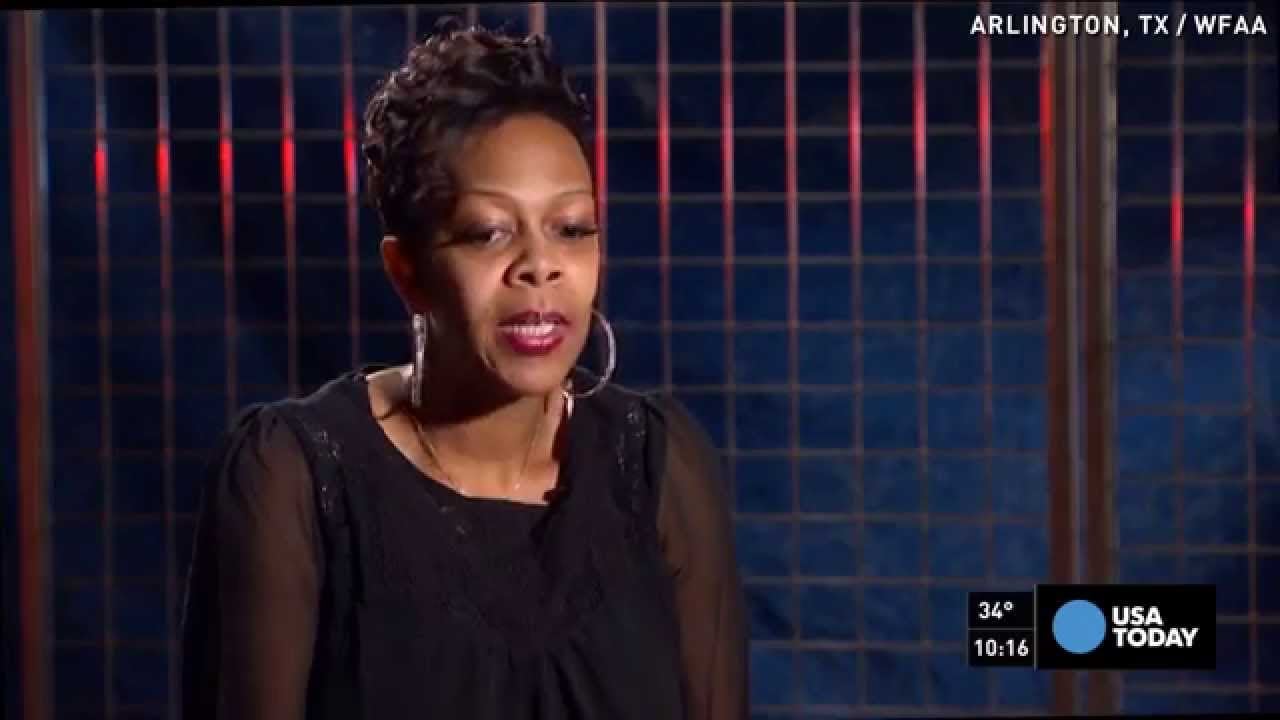 Who were the victims of the Bathtub Killer?

Dale Devon Scheanette was a serial rapist and murderer that terrorized people of Texas during the 90s. He killed two of his victims during his time as a criminal. The first murder victim was Christine Vu in 1996, whose fiance, Thang Khuu, returned home to find their apartment door locked from the inside. Khuu would come back twice to check the door to see if it was unlocked.

The third time, he went into the apartment where he found Vu’s body – naked and face down in the bathtub. She was hogtied as well. While Khuu was an initial suspect of investigators, he was eventually ruled out. Detectives theorized that while Khuu was smoking a cigarette, waiting for the deadbolt inside to be unlocked, that was when Vuu was being murdered by Scheanette.

The second murder victim was Wendie Prescott, who lived in the same apartment complex as Vu. On Christmas Eve 1996, Prescott didn’t show up for a planned shopping trip for the holiday. Concerned, her aunt and uncle went to check on her. This was when she was found in a similar manner to Vu: naked, bound, and facedown in the bathtub. 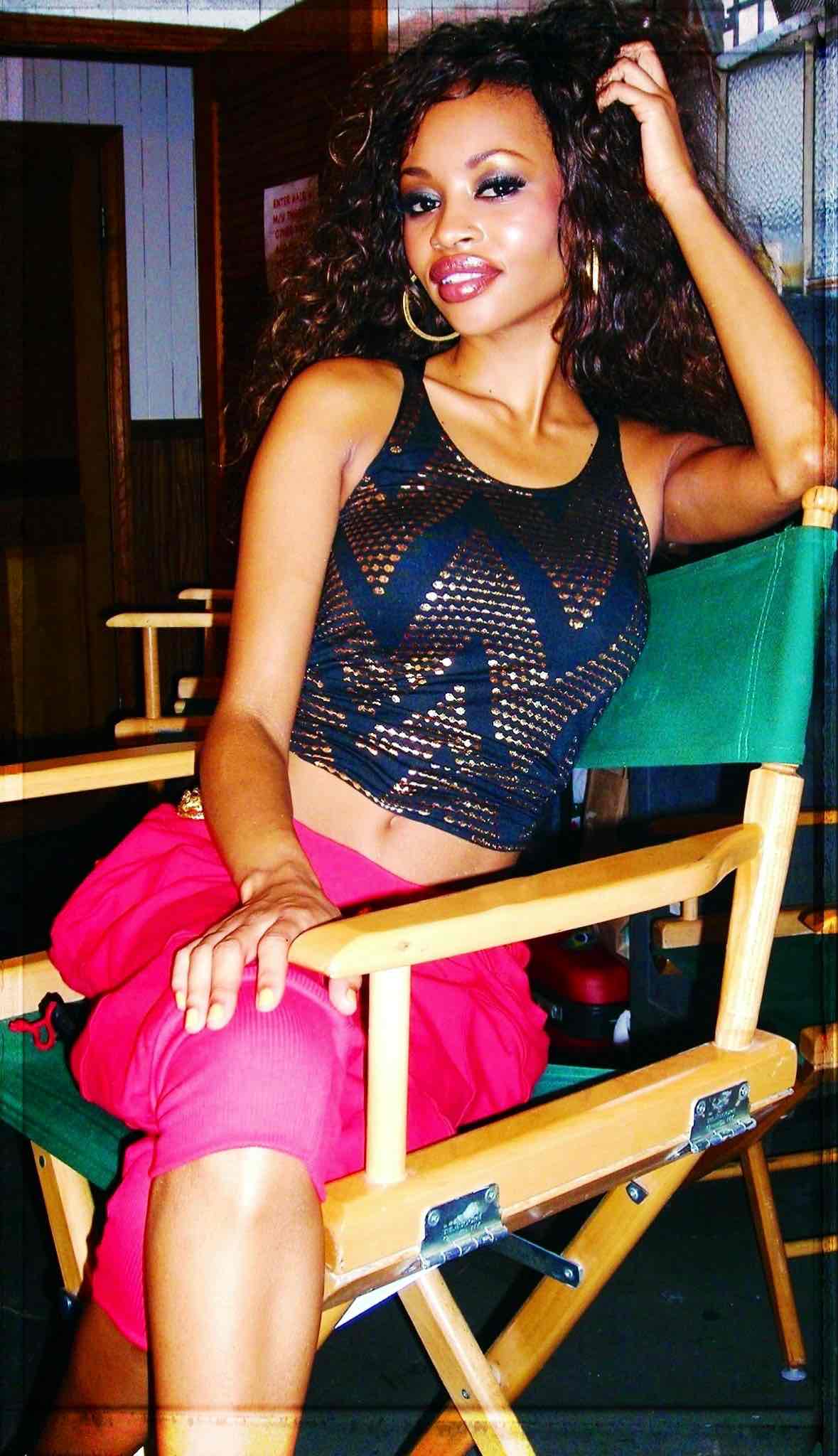 The return of the Bathtub Killer

Scheanette left DNA and fingerprints at both Vu and Prescott’s murders. Given the brutality of the crimes, police assumed these weren’t Scheanette’s first crimes. But, running them through the databases, they came up with nothing. Adding in the fact both murders took place at the same apartment complex? There was a mass exodus following Prescott’s death. This made suspects hard to pin down as well.

Skip to 1999, which is when the Bathtub Killer case really started to connect to Scheanette. Chima Benson went to sleep in the AKA sorority house and awoke with a man on top of her. He forced her to perform oral sex on him, but she bit him, hard. Unfortunately, this lead to him beating her severely, raping her again, and leaving her incapacitated on her bedroom floor.

Benson, who would later share her experiences on Big Brother, was able to identify Scheanette to police. Police made the connection to the Bathtub Killer and Benson’s attack, which marked an unusual de-escalation in the patterns of Scheanette. Normally, criminals get more violent, but Scheanette went from budding serial killer to serial rapist. Another woman Adrienne Fields was attacked by Scheanette, who made it clear that he was stalking her before he raped and assaulted her. 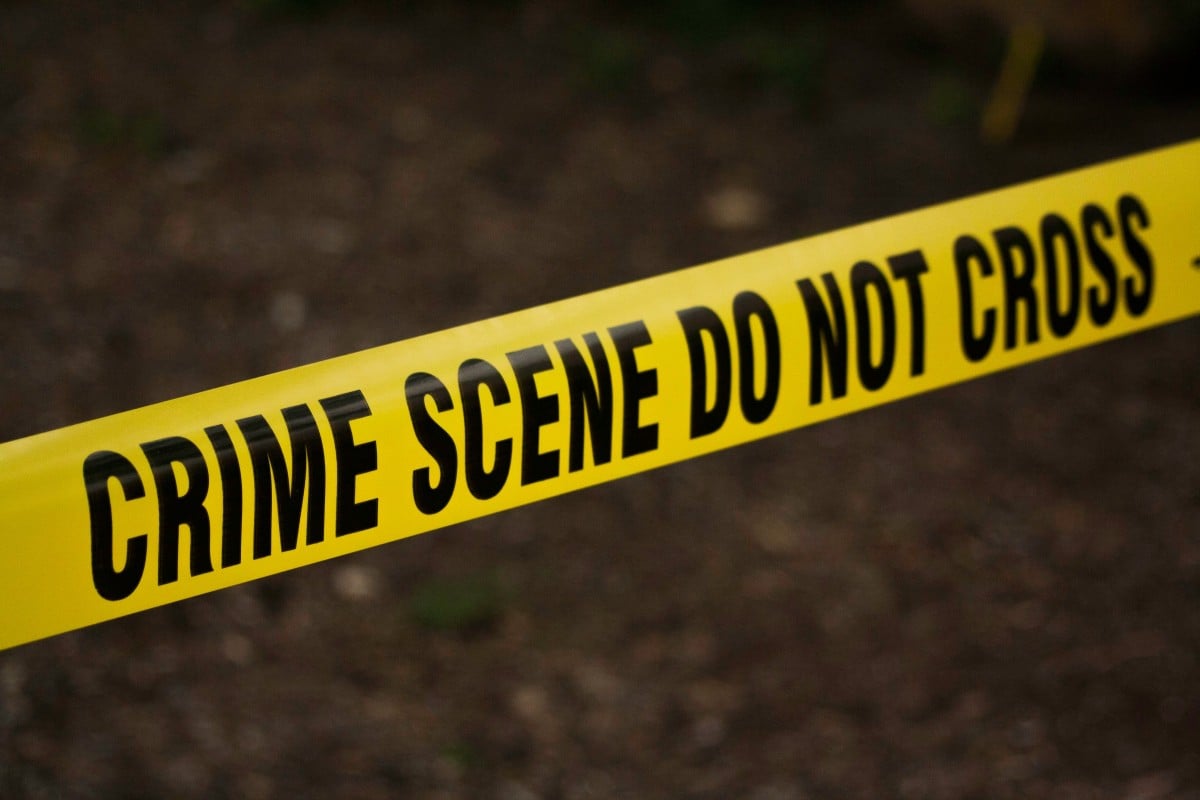 How was the Bathtub Killer caught?

Eventually, advances in AFIS, the system used for fingerprints, led to Scheanette’s identification and capture. The fingerprints matched, which led to a warrant for Scheanette’s DNA and for police to look at his genitals.

DNA and the scar on the genitals from when Benson bit him confirmed that Scheanette was the Bathtub Killer.

A jury convicted Scheanette of first degree murder and sentenced him to death for Wendie Prescott’s killing in 2003. Scheanette was charged with Vu’s murder, but was not tried. After his appeals were exhausted, Scheanette was executed by lethal injection in February of 2009. 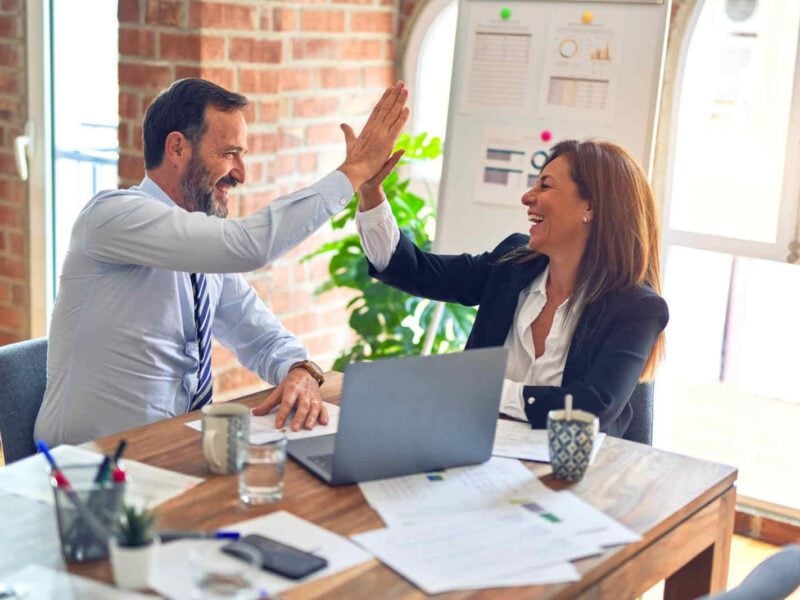 Your Guide to Writing a Voided Check 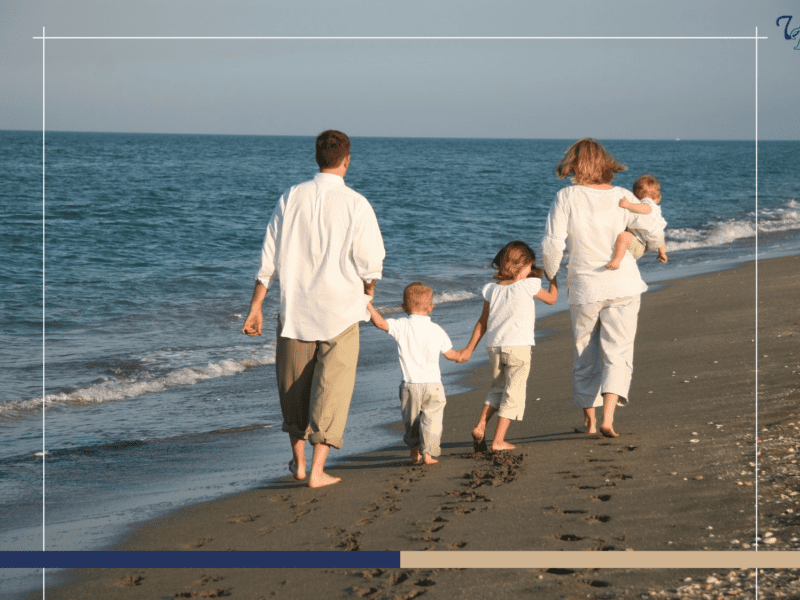 Your last-minute checklist to choose an affordable cremation casket