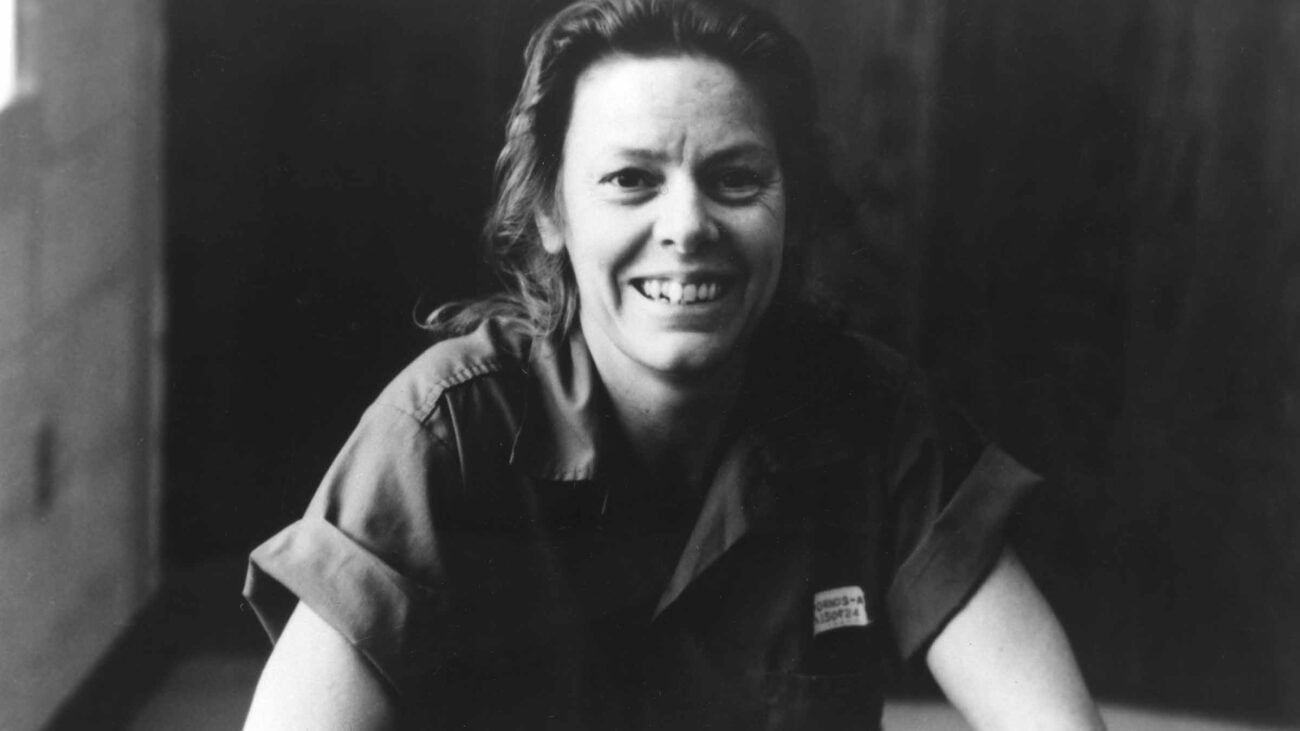 Anyone who remembers Charlize Theron’s stunning transformation in Monster remembers the story of Aileen Wuornos. The prostitute sentenced to death for the murder of seven men, claimed all seven murders were in self-defense.

Sex work is legitimate work, but it’s also ridiculously dangerous. People look down on prostitutes and escorts, and attempt to abuse them to get more than their money’s worth for their services. Wuornos experienced this on multiple occasions, and tried to take thing into her own hands through murder.

But the woman had a criminal record a mile long by the time she was charged for murder. Stemming from a troubled youth, Wuornos was always set on a disheartening path from her birth. 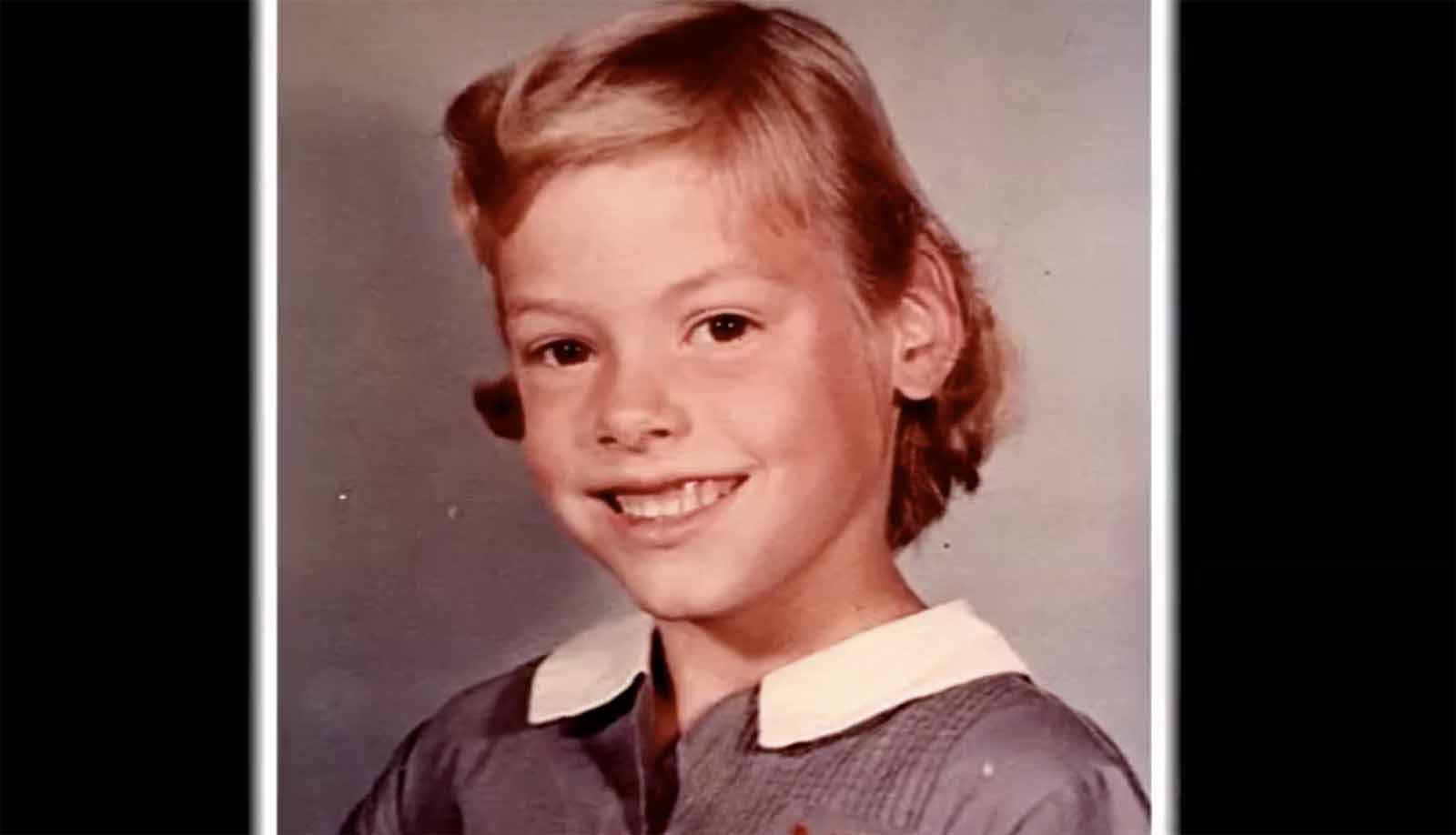 Abandoned and sent to abusive grandparents

Born to teen parents, Wuornos never met her father, as he was in jail by the time of her birth. By the time she was four years old, her mother abandoned her and her brother, leaving them with Wuornos’ maternal grandparents. But sexual abuse was ramped through the home.

By the time Wuornos was in middle school, she was sexually active, trading sexual favors for drugs, cigarettes, and food. Wuornos was also in a sexual relationship with her brother, and continued to be sexually abused by her grandfather. When Wuornos was 14, she became pregnant thanks to her grandfather, and gave the baby up for adoption.

By 15, Wuornos dropped out of high school, and got kicked out of her home by her grandfather. Her prostitution career was born out of a need to survive on her own. She travelled around the midwest finding work. 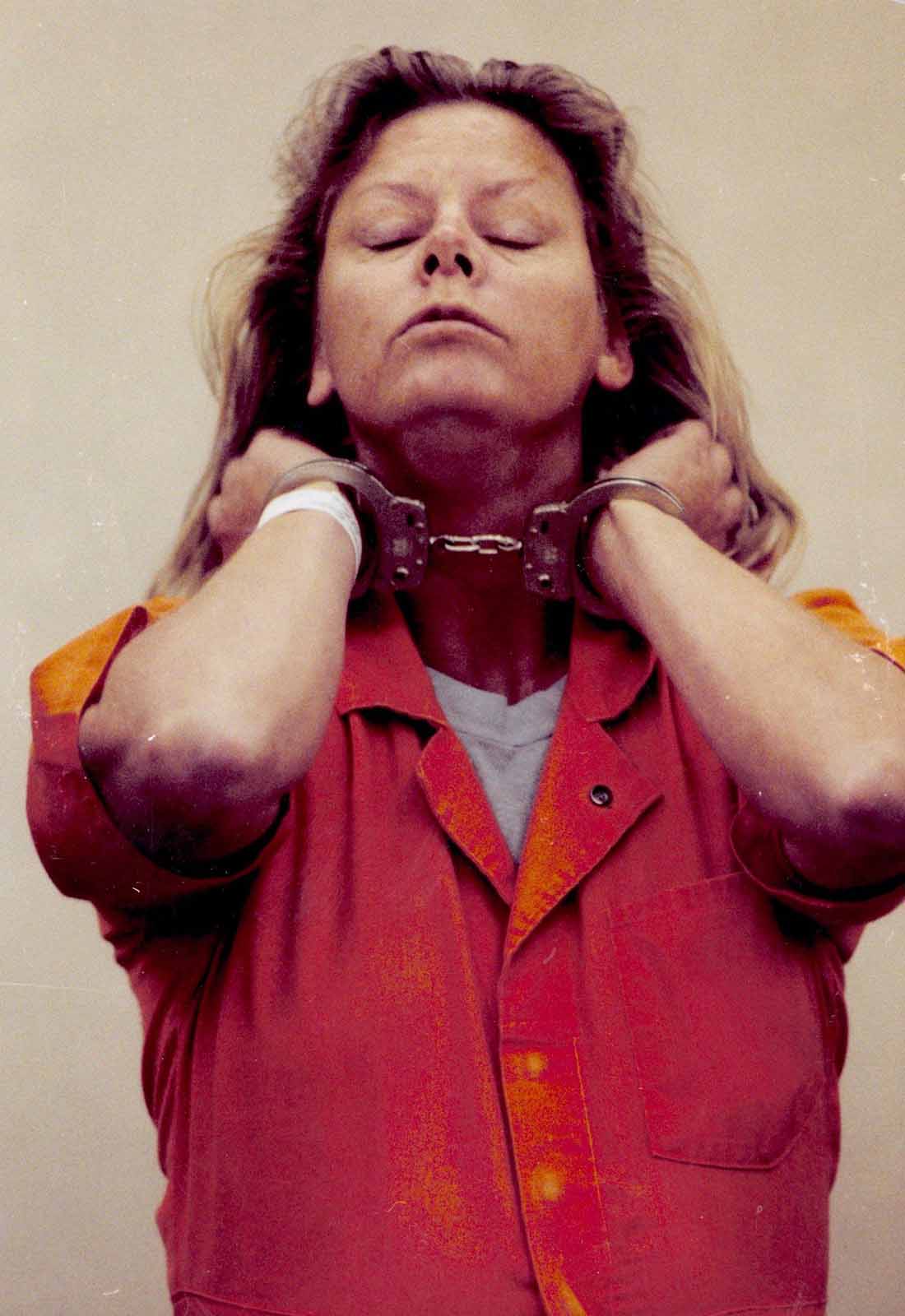 At 18 years old, Wuornos was arrested for the first time for a DUI, disorderly conduct, and firing a gun from a moving vehicle. During the trial, she was also charged with failure to appear in court. Naturally, Wuornos moved out of the area after serving her time, hitchhiking from Colorado to Florida.

While in Florida, she met and married a 69 year old yacht club owner. But their relationship didn’t last long, as she was beating him, even with his own cane. The two got their marriage annulled and he filed a restraining order against Wuornos. During their marriage, she also served time for assault charges.

After getting divorced, she moved back to her home state of Michigan, where she quickly got another disturbing the peace charge after throwing a cue ball at a bartender’s head. Her brother passed away from cancer, leaving her $10,000 in life insurance. She used the money to pay a DUI fine and buy herself a luxury car, which she crashed shortly after purchasing. 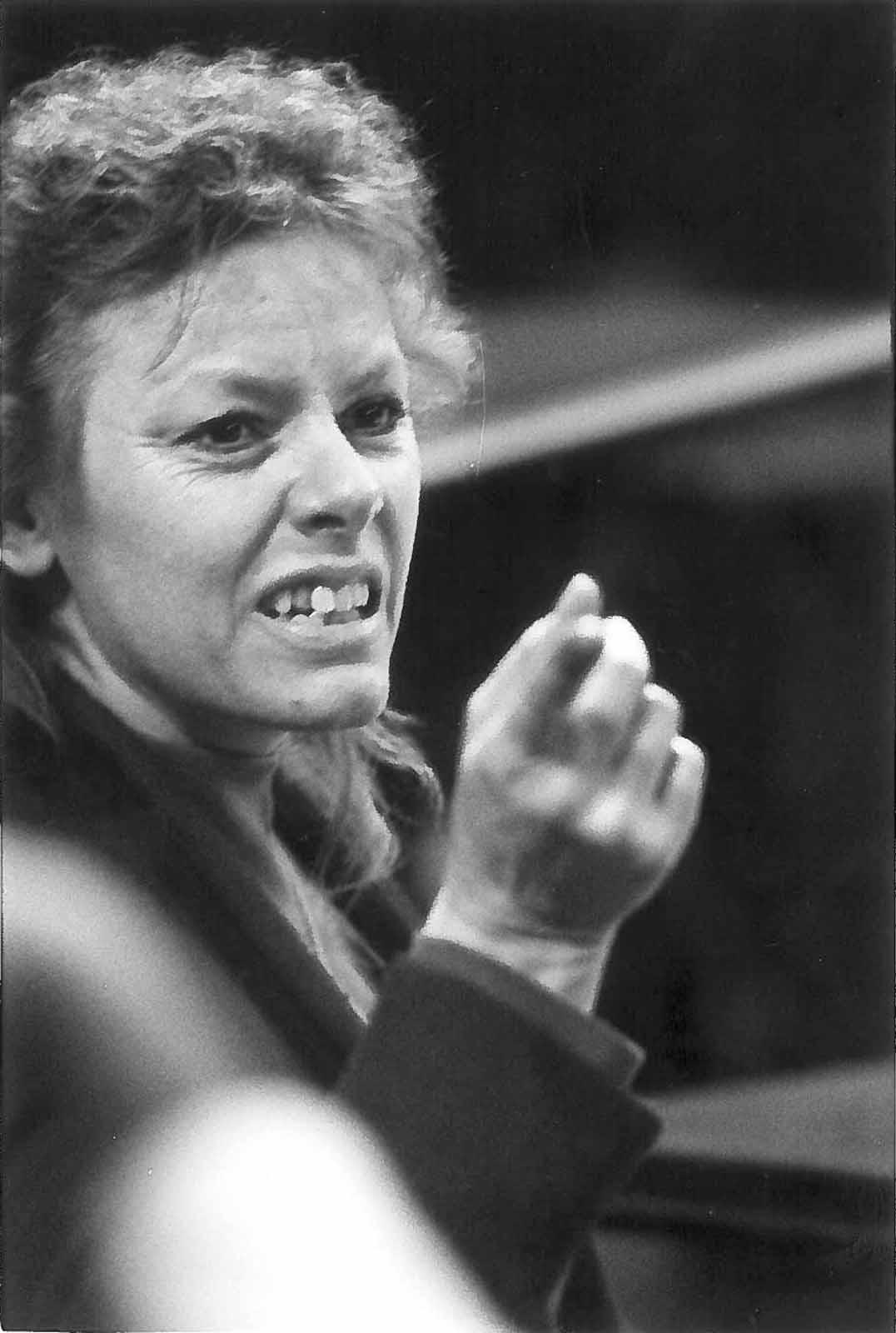 Aileen Wuornos found herself back in Florida, where she was charged for the armed robbery of a convenience store. After serving 15 months in jail, she was free, then arrested again for forged checks.

At this time, Wuornos also found herself connecting with Tyria Moore, a hotel maid. Meeting at a gay bar, the two moved in together, living off of Wuornos’ earning as a prostitute. The two had a few instances of being detained by police for assault charges. Even up to her death, Wuornos said she was in love with Moore though. 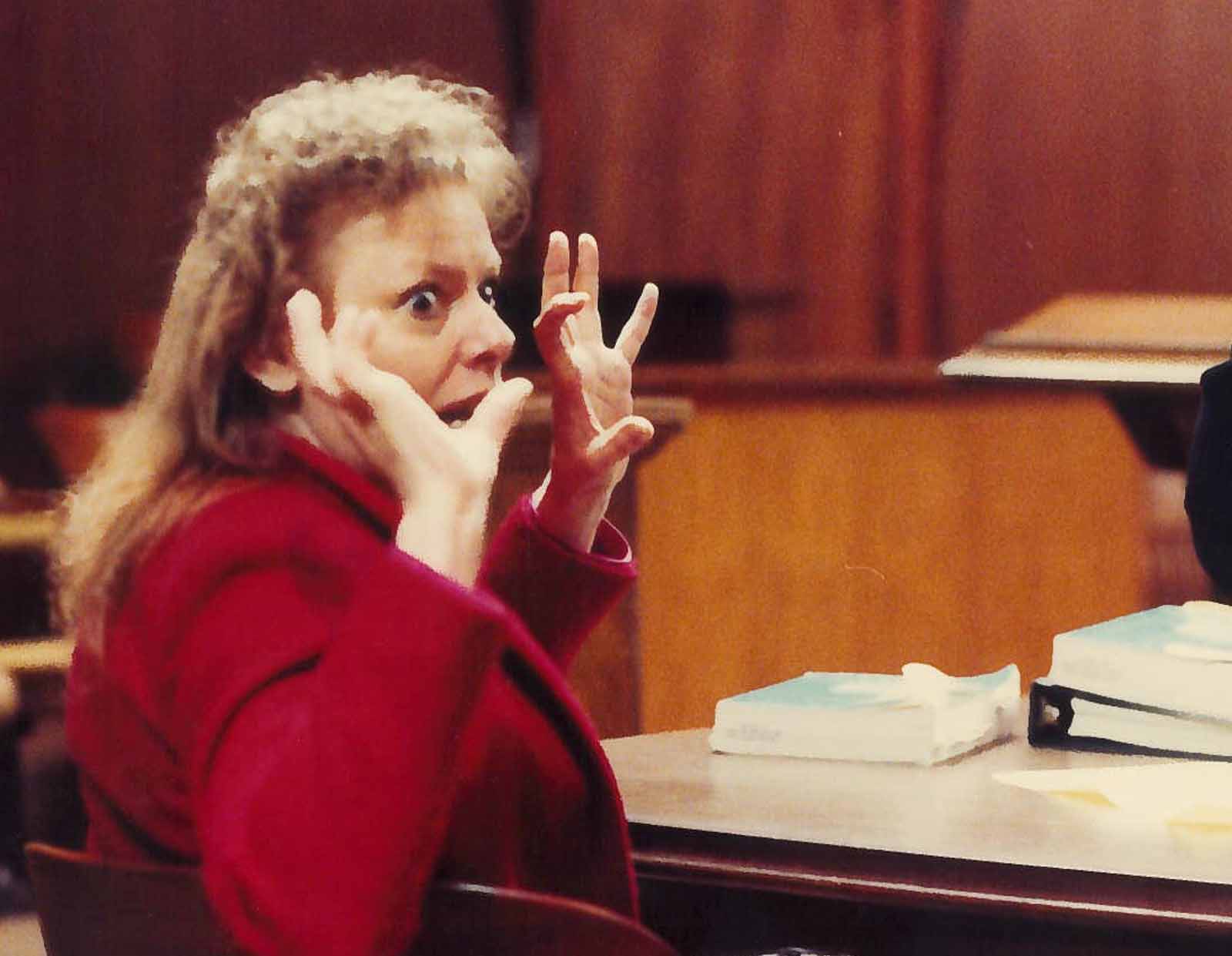 Starting in 1989, Wuornos started her career as a serial killer, murdering several clients of hers who were either violently raping her, or attempted to. The first victim, Richard Mallory, was a known convicted rapist before he was killed. In court, Wuornos claims he was the only one to truly rape her.

Over the next year, Wuornos would kill six other men who attempted to rape her when she was approached for services. Since she had a record in Florida, police were able to identify Wuornos as the murderer thanks to her fingerprints being left behind on the victims’ belongings that were pawned off, and in the victims’ cars. 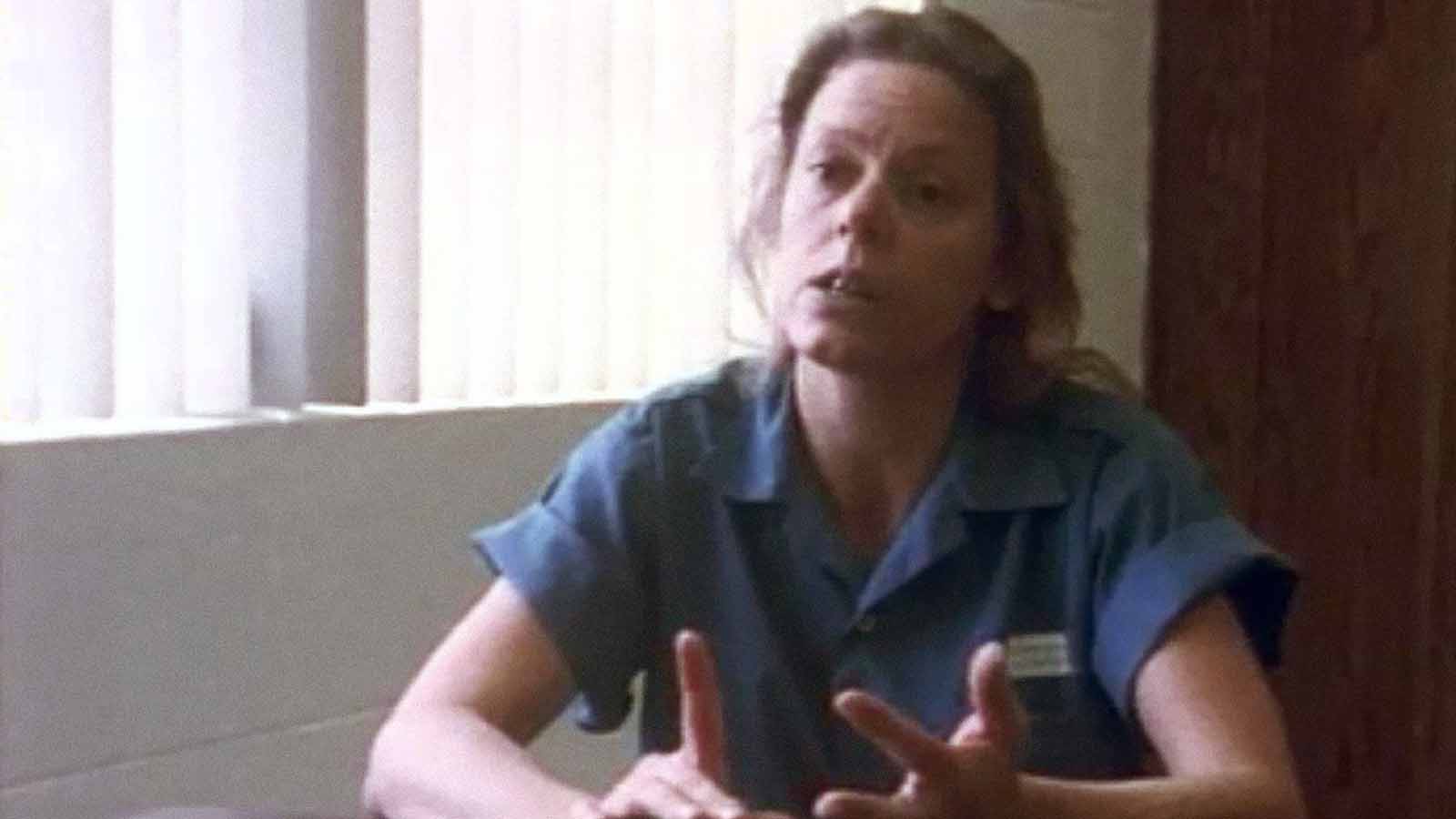 Apprehended on January 9th, 1991, Aileen Wuornos was officially charged with Mallory’s murder. In exchange for immunity, Moore coerced a confession out of Wuornos, convincing her it would clear Moore’s name. A year later, Wuornos was found guilty and sentenced to death.

Over the rest of 1992 and the beginning of 1993, Aileen Wuornos was charged with the murders of the six other men, and given an additional five death sentences. In 2002, Wuornos was officially killed by lethal injection. In the years leading up to her demise, she told her legal council to remove all pleas changing her sentencing, saying she would kill again and was sane enough to do what she did.

If you’re fascinated by true crime, sign up for our newsletter. We promise to only send you the most relevant news, quizzes, polls, and articles.