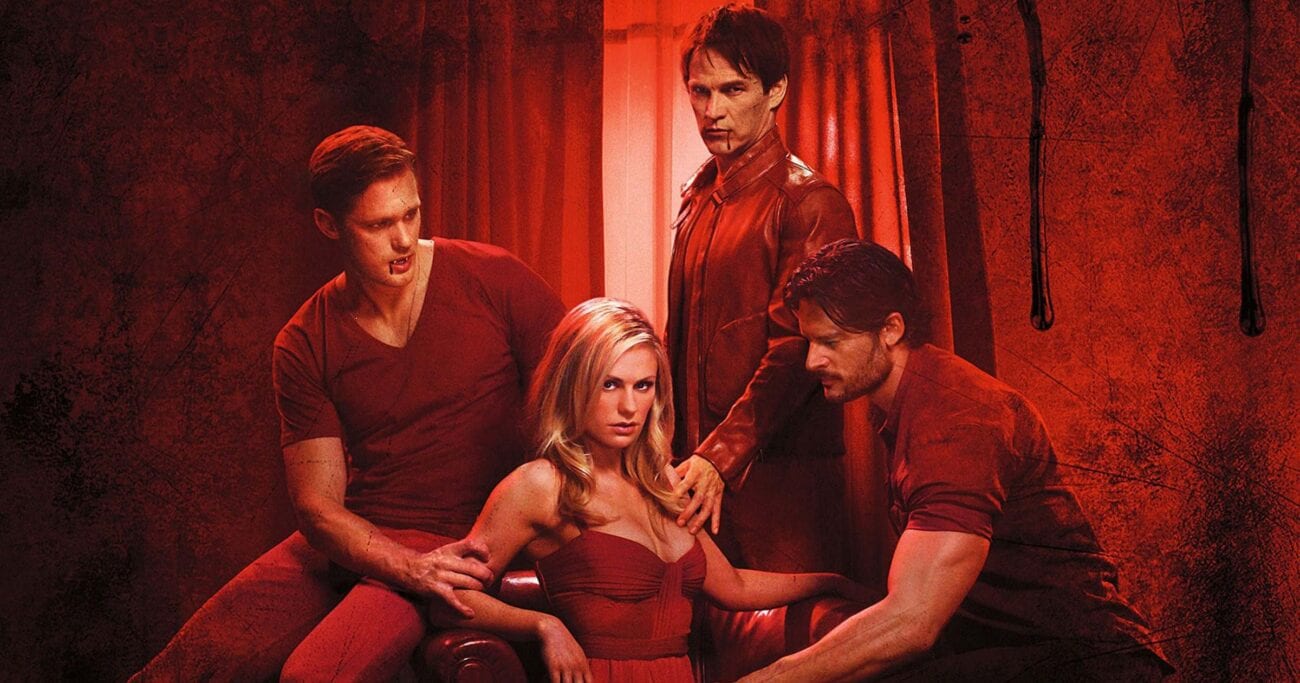 It’s been six years since the finale of True Blood. Now, HBO is reportedly in the early stages of development for a reboot to the iconic, popular vampire show. TVLine was the first to report the news although HBO hasn’t made an official comment about the reboot or confirmed whether or not it’s true.

There aren’t many details about the reboot yet. However, multiple news outlets reported Roberto Aguirre-Sacasa will be heading the project. Aguirre-Sacasa is also the creator of Riverdale and The Chilling Adventures of Sabrina. The original creator and showrunner of True Blood, Alan Ball, will also come back to be an executive producer in the reboot.

So far, none of the original True Blood cast is confirmed to be part of the new project.

Well, this is the first I'm hearing about this. https://t.co/aiNIKfnuyR

So far, most of the original True Blood cast members haven’t commented about the reboot on social media. The original show’s star, Anna Paquin, played Sookie Stackhouse and was unaware of the rumors until she said she started getting notifications about it in her Twitter feed.

She tweeted a news article about the reported reboot and said it was the first time she heard about it. Kathleen York, who played Madeline Kapneck on the show, replied to Paquin’s tweet. She said HBO would probably want Paquin in the reboot in “a major way.” Paquin then told Kapneck to check her direct messages.

I don’t know if I’m for it or against it. The first few series of True Blood were amazing for but seriously went down in quality by the end. But this peaks my interest 👀🩸🧛 https://t.co/yFuUewNHJx

Fan reactions to the reboot

Though almost the entire True Blood cast remained silent after the news broke, fans of the show made their opinions known on Twitter.

Some fans weren’t satisfied with how the show ended, so they declared they looked forward to what the reboot has in store.

Why do we need a reboot of #TrueBlood? Aren't there other stories that deserve a chance? Sookie, Jason, Eric Northman, Lafayette and Vampire Bill had their time in the sun. Let creators create rather than rehash. https://t.co/axsGkBx6tF

“Create rather than rehash”

Other fans thought the show’s characters were given a complete story and a reboot isn’t necessary.

Apparently #TrueBlood is being rebooted and, at first I was 🤦🏼‍♀️ and then was overcome by this electric hope that this incarnation will be faithful to the books. Count me in.

Fans also tweeted about how the reboot’s story should be closer to the books the original show was based on.

True Blood was based on a series of novels by Charlaine Harris. Some fans of the show wished the plot could be centered more on the events that happened in the books. 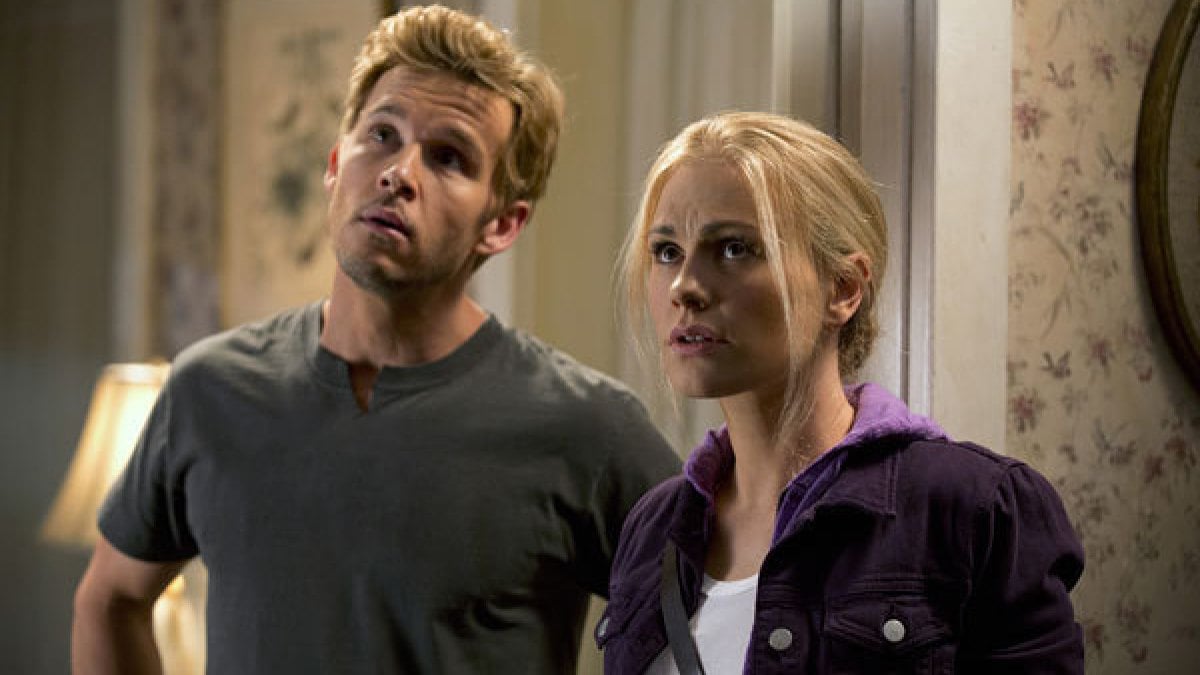 True Blood was on the air on HBO from 2008 to 2014 and spanned a total of seven seasons. The show’s story takes place in Bon Temps, Louisiana, and focuses on the vampires, werewolves, and other creatures that live there.

The show’s main protagonist was Sookie, a half-fairy waitress who can read minds. She falls in love with a vampire named Bill Compton, who was played by Stephen Moyer. 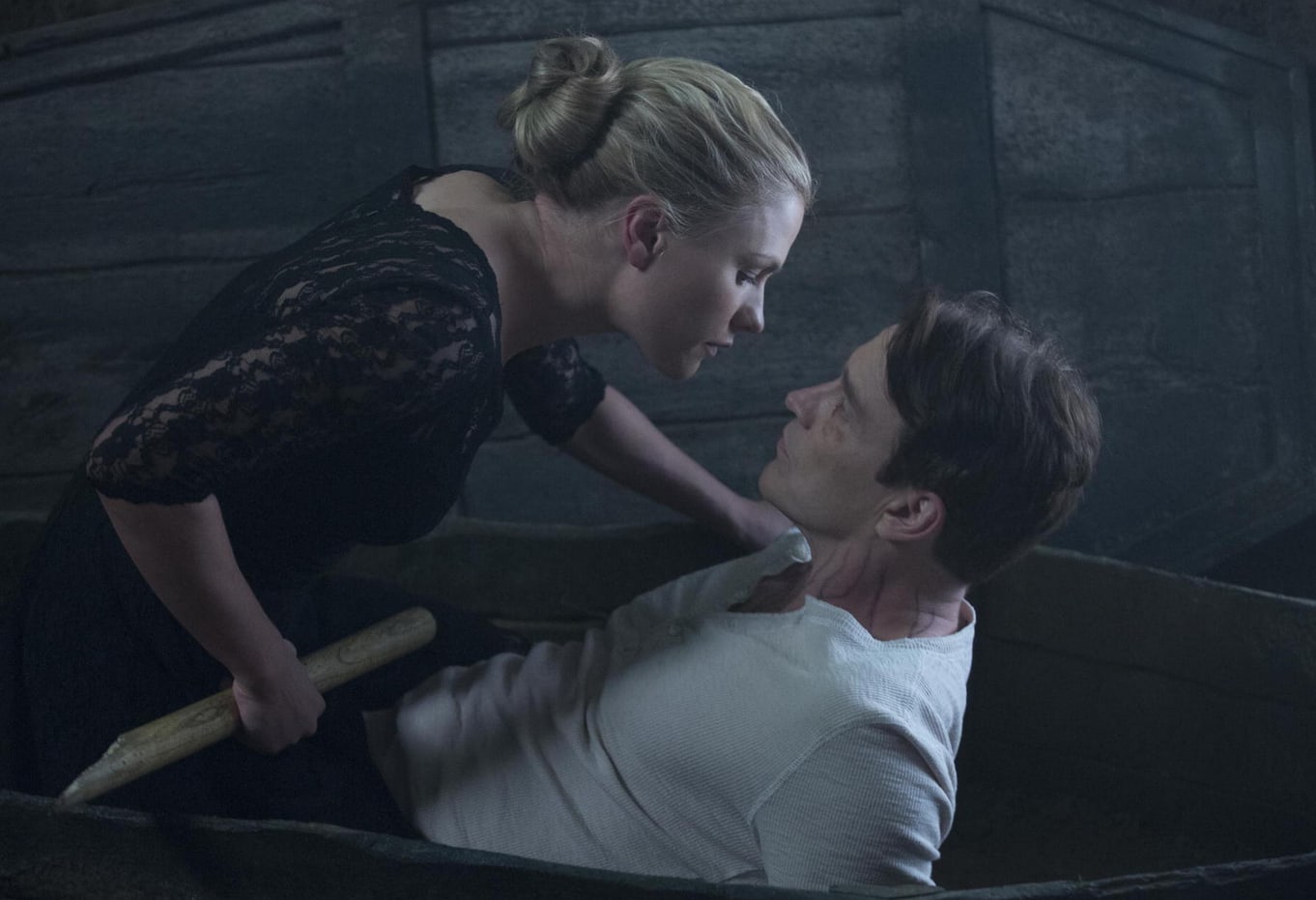 Where did True Blood leave off?

For those who haven’t yet watched True Blood, there are spoilers ahead. The show ends on an upsetting note for many of the characters. In the finale, Sookie has to stake Bill through the heart after he contracted the deadly Hep-V virus.

There were other surprises & twists meant to conclude the story, but fans of the show had mixed feelings about how the show ended. Even six years later, fans still discuss what happened, so there are even more mixed emotions about the show’s reboot. 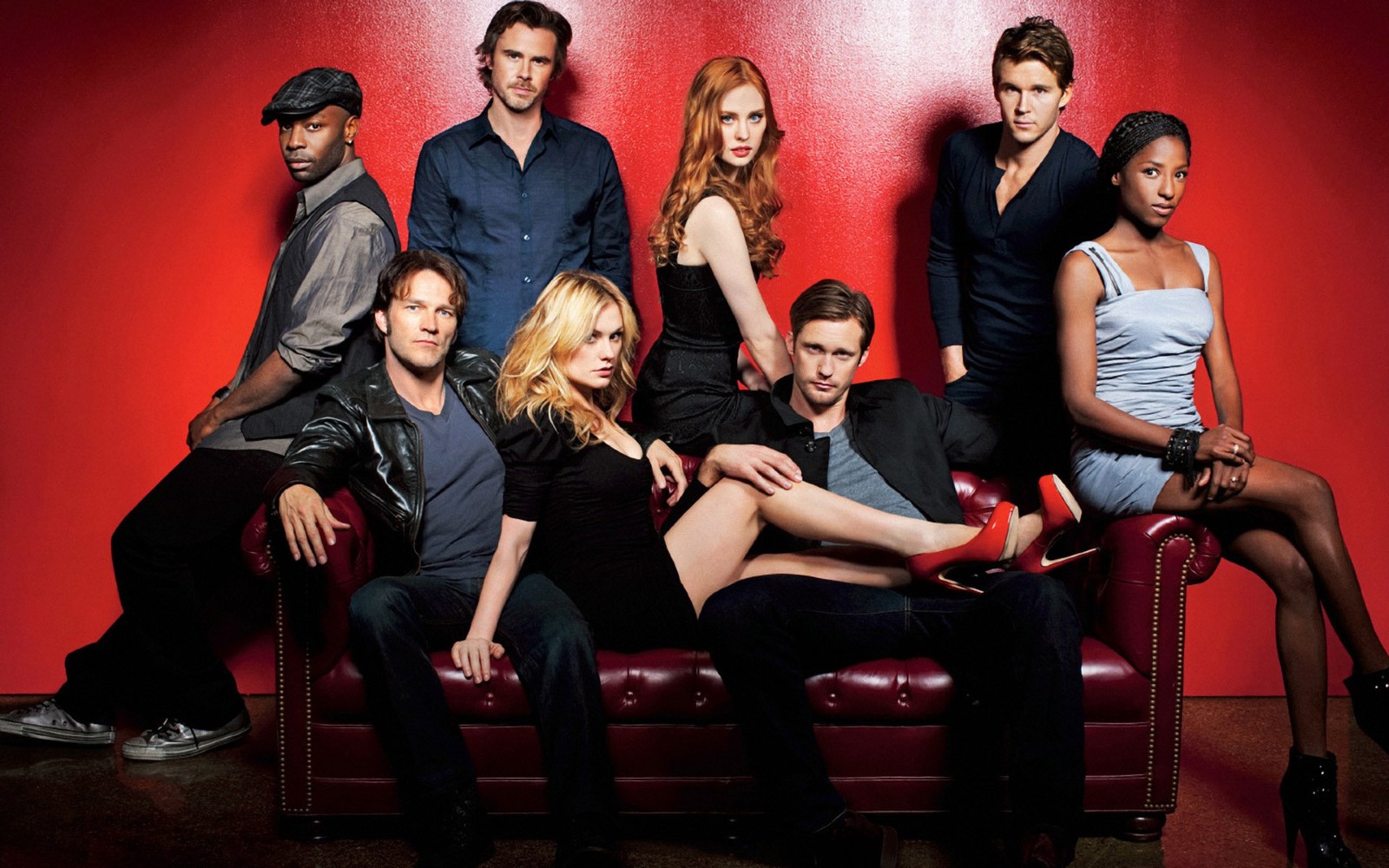 What can True Blood fans expect in the reboot?

Since HBO hasn’t even made a statement yet, it’s hard to tell what the reboot will entail. It might continue the original cast’s stories from the series or it could be a completely different spinoff.

Maybe Sookie’s story will continue and fans will get to see what happened to her after the finale. But the reboot could also bring an entirely new cast with new characters and stories.

True Blood isn’t the only show to be getting a reboot announcement in 2020. Other shows & movies with reboot news from 2020 include Pretty Little Liars, Saved By The Bell, She’s All That, Gossip Girl, and Dexter.