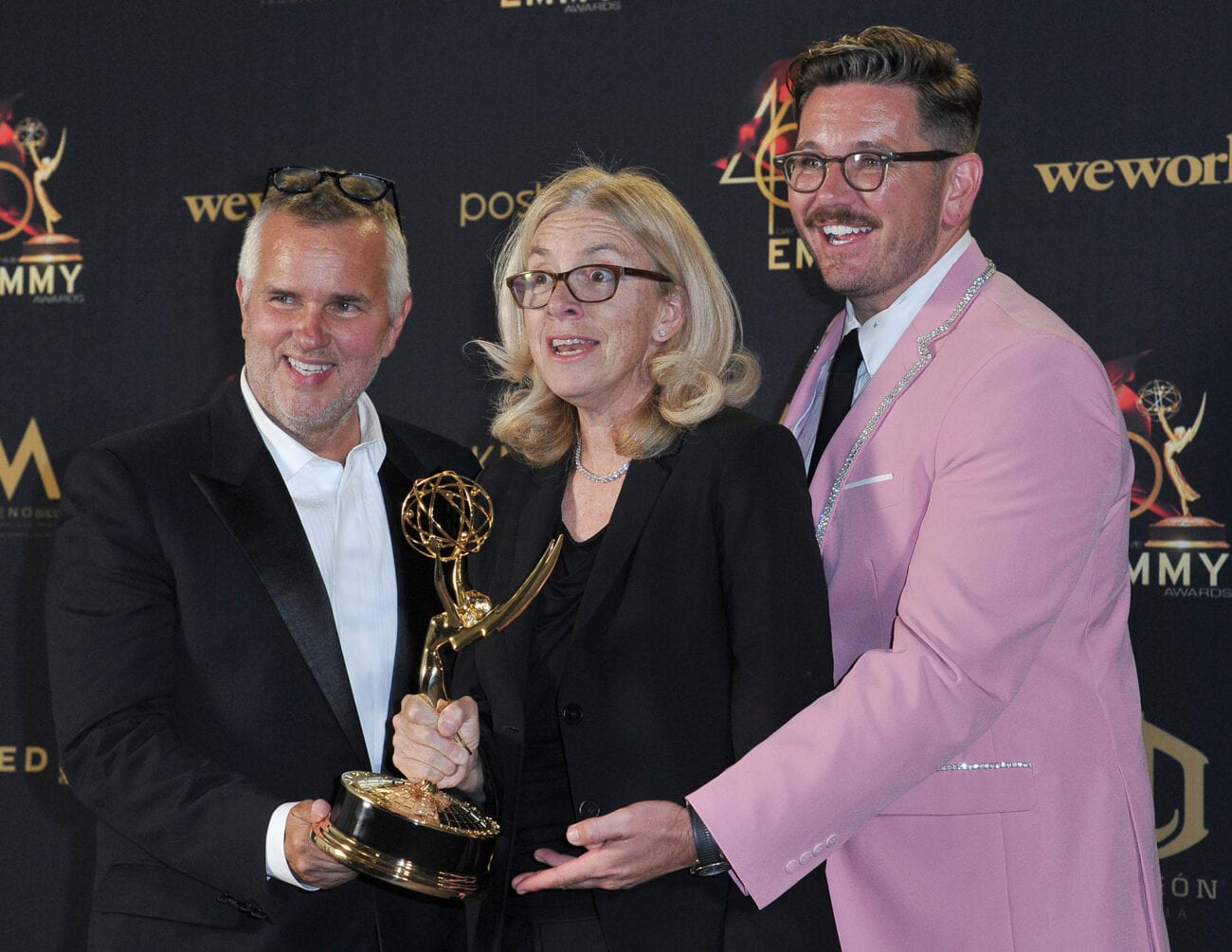 Not just Ellen: The toxic showrunners being accused of abusing staff

The Ellen DeGeneres Show has lately taken a number of hits from allegations of a toxic work environment. However, DeGeneres’s show is not the only television show to suffer from behind the scenes toxicity.

In recent years a number of showrunners have gotten the sack because of perpetuated atmospheres of fear, discrimination, and hostility. 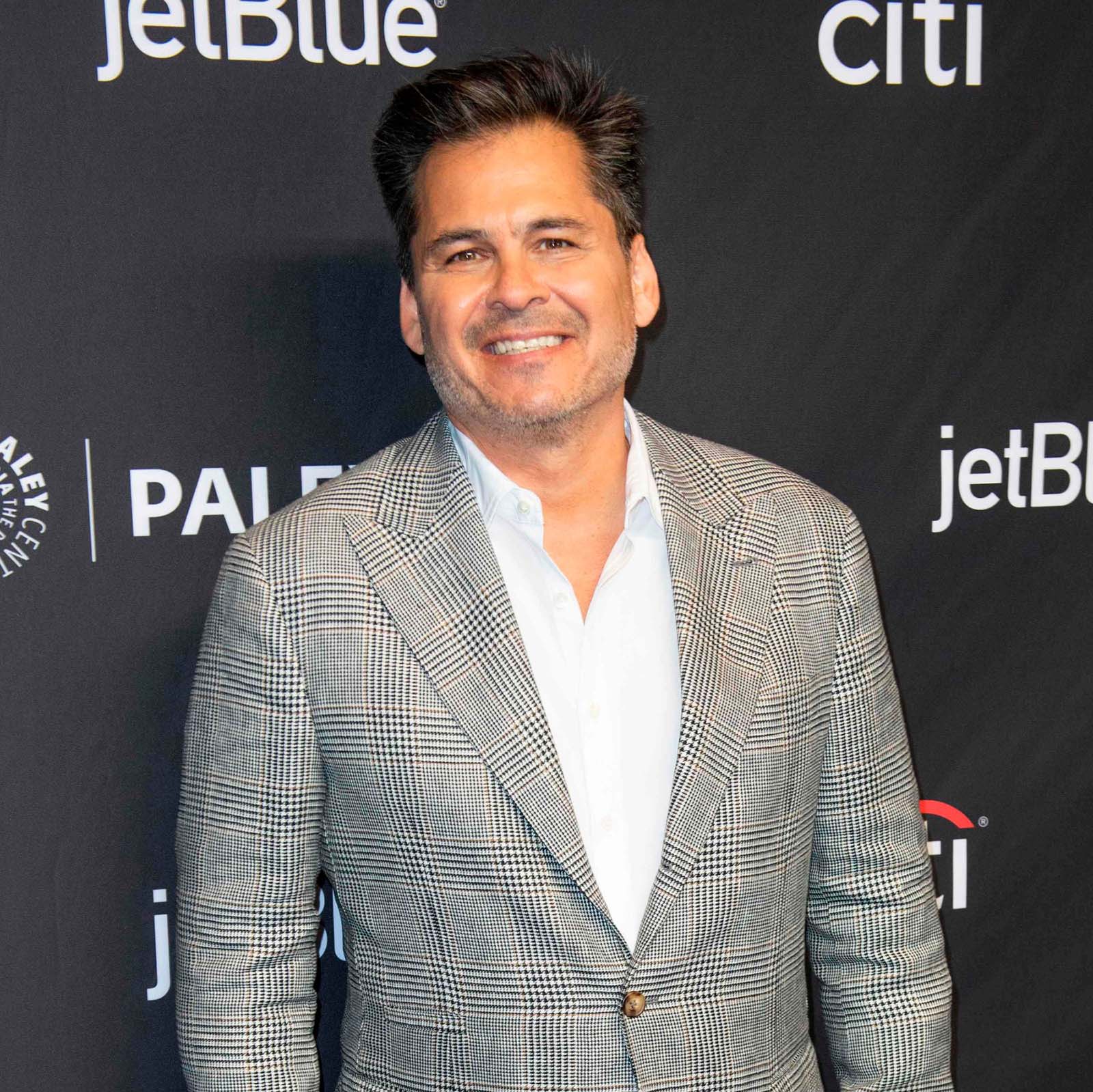 Most recently was the firing of Peter Lenkov, in July 2020, showrunner for MacGyver, Hawaii Five-O, and Magnum P.I., Peter Lenkov’s relationship with CBS was terminated because of accusations the producer and showrunner created a toxic work environment on his sets.

In 2010, Lenkov hired Sarah Goldfinger as co-executive producer and second-in-command of the writing staff on Hawaii Five-0. According to Goldfinger, Lenkov was screaming at her regularly on the phone during her fifty-minute commute home. When she arrived at her house, she’d sit in her driveway listening to his tirade until she could get him off the phone. 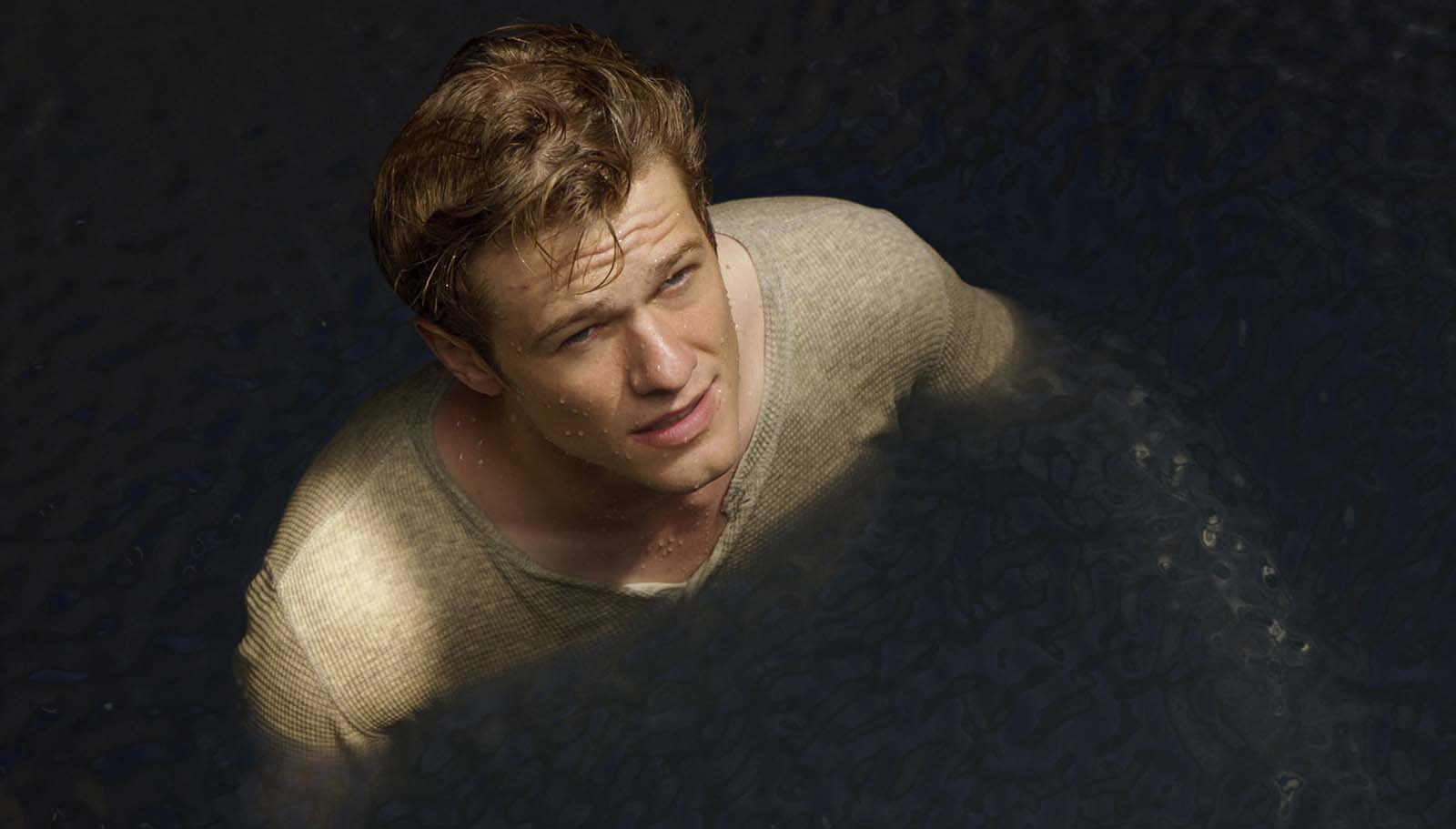 Sources say Lenkov belittled a number of the people around him, especially if they were a rung or three below him on the ladder of power. Lucas Till, the star of MacGyver, agreed with that judgement.

Till wrote an email to CBS’s Human Resources department, “There was always something about my appearance that wouldn’t please him like when I was in a hospital gown and our producer . . . thought it was funny that [Lenkov] said my legs were ‘fucking hideous’ and we can never show them again.” 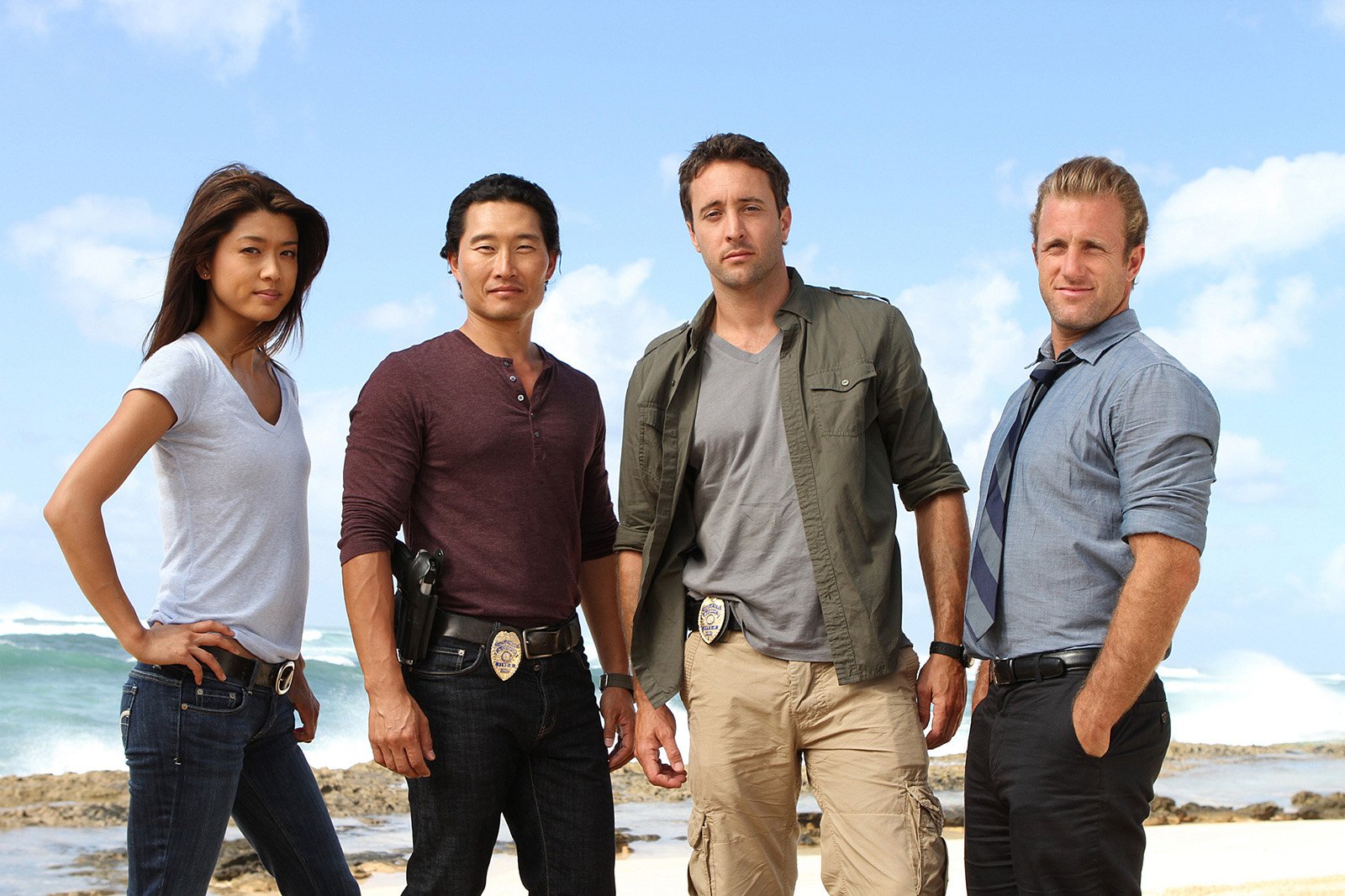 Multiple sources said women got it worse than men. “I spent a year not being listened to – not on pitches, not on anything,” said a woman who worked on one of Lenkov’s shows. “It was really hard, and the air of it being a boys’ club was the hardest thing. The air of misogyny was so thick that everybody else had to go along with it.” 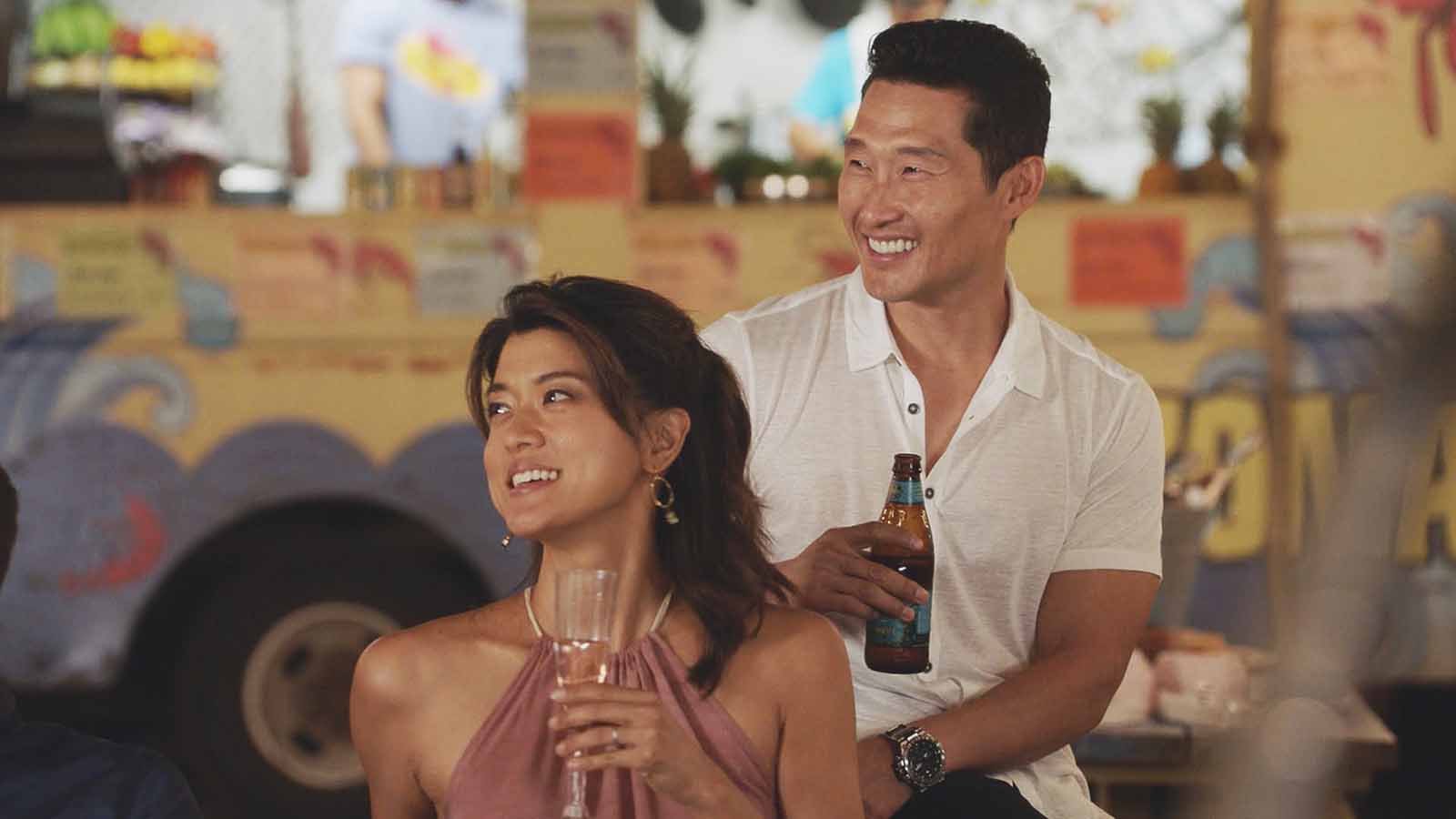 The most high-profile controversy of Lenkov’s sojourn as a CBS showrunner was associated with the leaving of Daniel Dae Kim and Grace Park. Both left Hawaii Five-0 after the show’s seventh season. In late June and early July 2017, trade publications reported that the actors had asked for, but not received, equal pay with the leads of the show, Alex O’Loughlin and Scott Caan.

Part of the resulting public outcry came from the fact Park and Kim are both Asian Americans, and the majority of Hawaii residents are people of color. 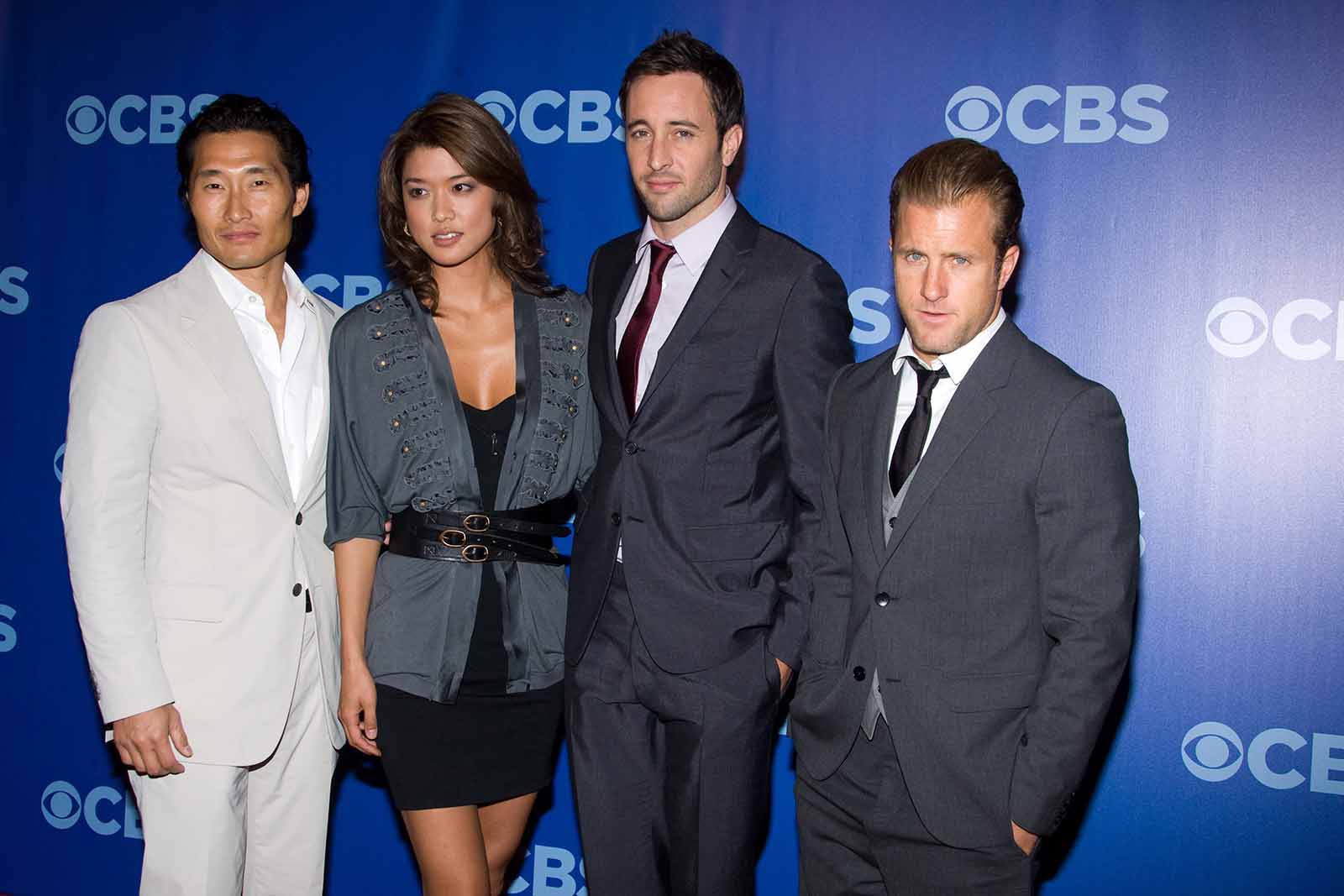 “Kim and Park were, arguably, the most prominent actors out of the four when the show launched in 2010,” noted Vanity Fair’s Nora Bradley. “Kim was just coming off of a long-running role on Lost as Jin-Soo Kwon, and Park had already made a name for herself for five years on Battlestar Galactica. Caan, by contrast, was known best for appearing in nineteen episodes of Entourage . . . O’Loughlin’s résumé may have been the thinnest of all.”

Through his attorney Lenkov has denied all allegations. 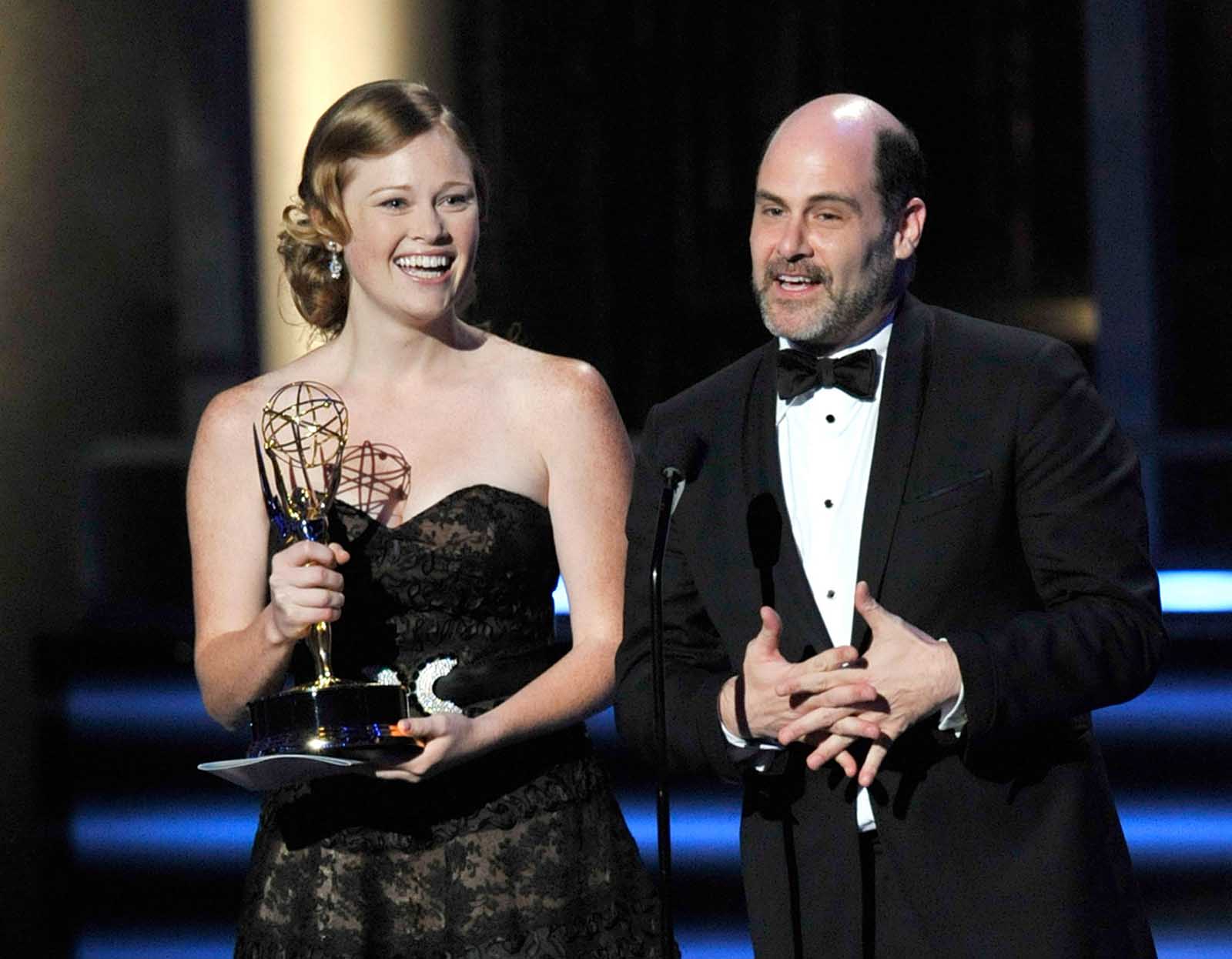 In late 2017, Emmy-winning Mad Men writer Kater Gordon accused the show’s creator, Matthew Weiner, of sexual harassment. In a verified article she alleged that while working together late one night on the former AMC drama, Weiner told her that she owed it to him to let him see her naked. Weiner claims to have no memory of the incident.

A year later, after co-winning the Emmy with Weiner, Gordon was let go from the critically acclaimed series. Amid the controversy, roughly a third of Weiner’s previously scheduled book events for his novel, Heather: The Totality, were canceled. 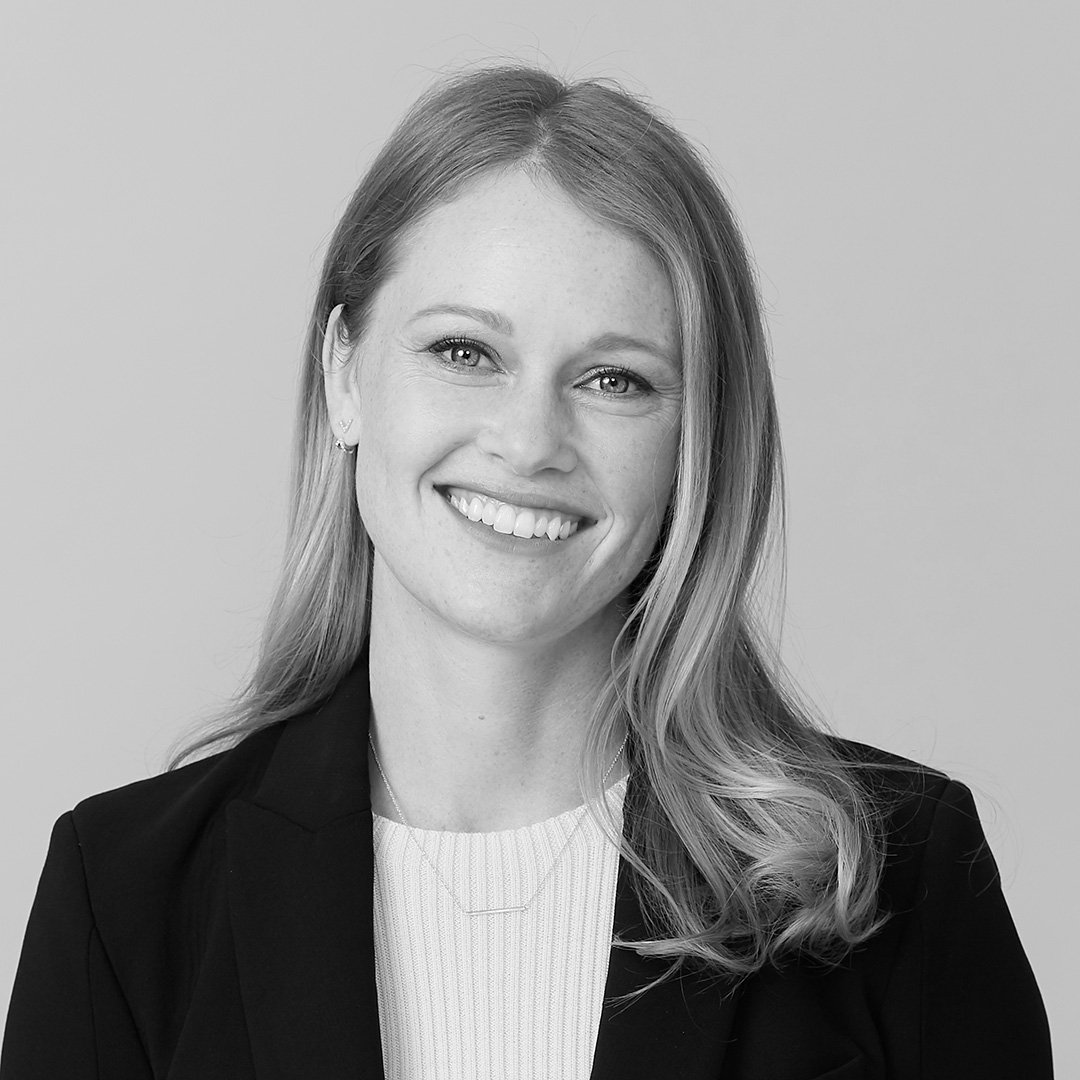 What women shouldn’t do

Gordon has shared her story with a number of people over the years, but she didn’t report the comment out of fear that she’d lose her job. “It felt like a lose-lose situation,” Gordon said of her decision to not confront Weiner.

“I thought, ‘I can’t do anything to jeopardize.’ I need this credit. I saw no value to speaking out,” she related. “So I did what I thought women were supposed to do.”

Gordon has since left the television industry to become an advocate against sexual harassment. Weiner is in the midst of creating a new series for FX. 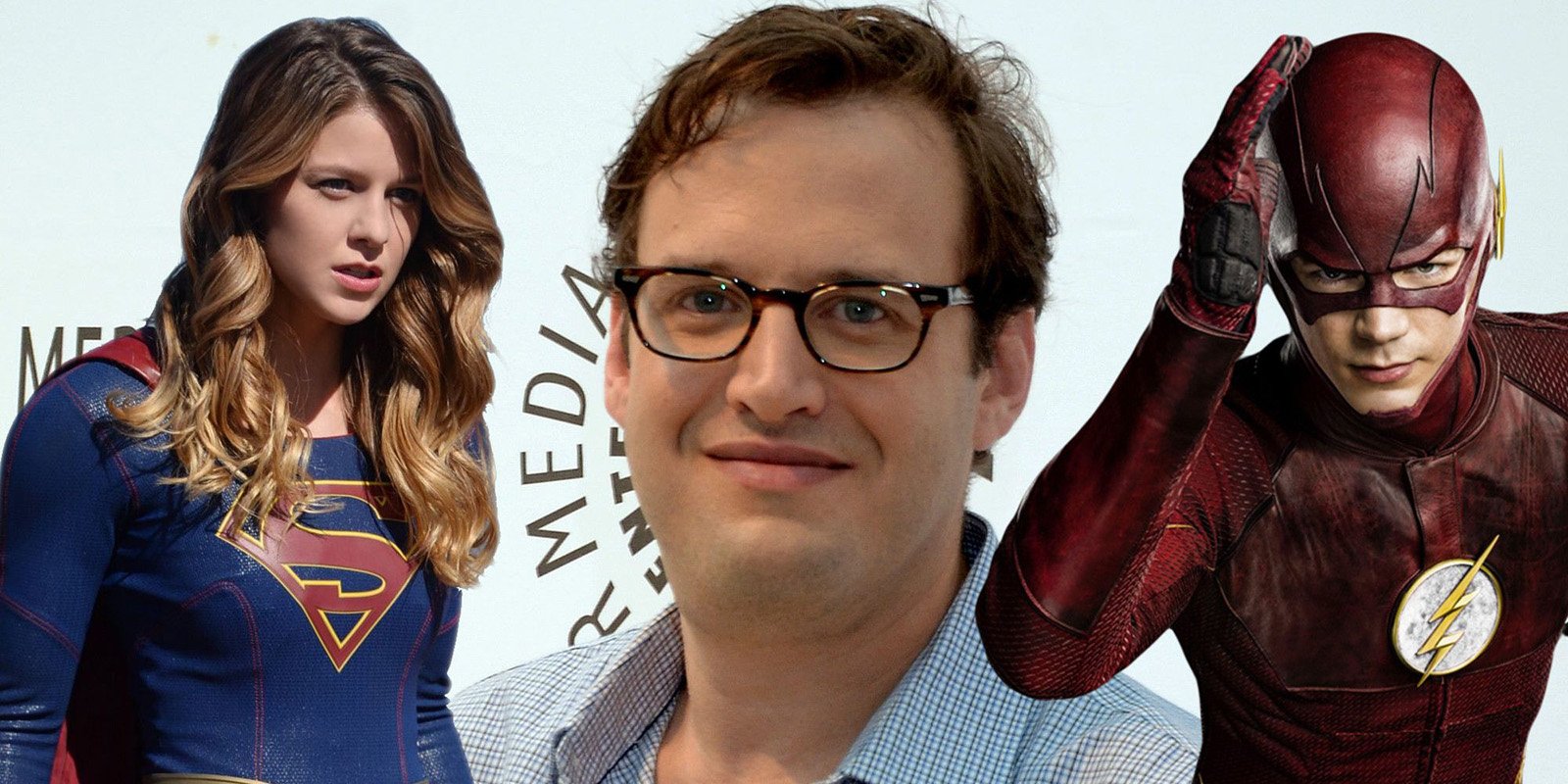 The studio launched an internal investigation into the accusations. Kreisberg was terminated from all four series, along with CW Seed‘s Vixen, and lost his umbrella deal with the studio.

Nineteen men and women, who chose to remain anonymous, came forward to accuse Kreisberg of sexual misconduct, including inappropriate touching, which took place over a period of several years. He allegedly touched people & kissed women without consent, and asked for massages from female staff. 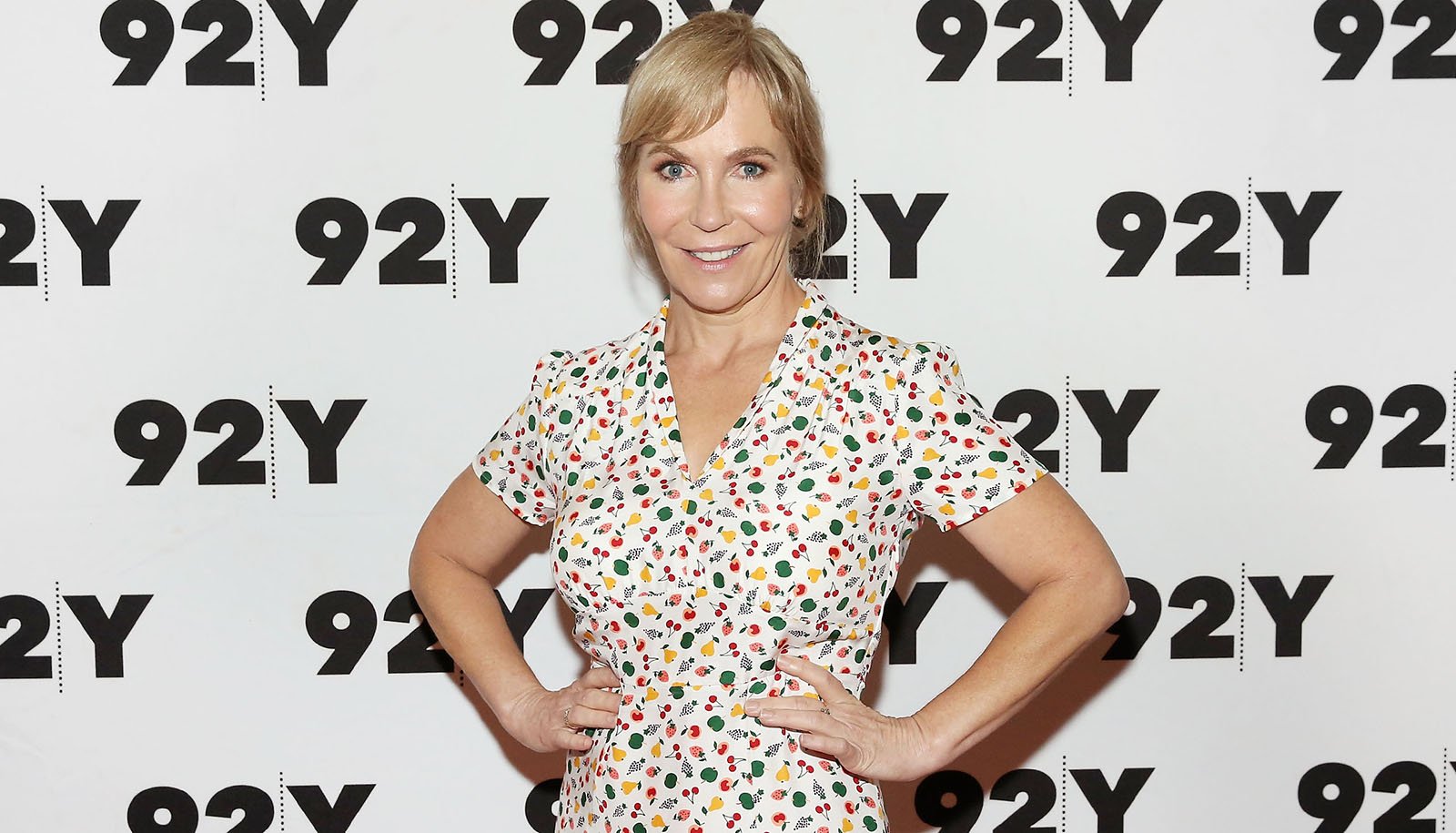 According to former Mad Men writer Marti Noxon, “This problem is hardly unique to Hollywood, but it is surely true that this town loves the “difficult genius” myth almost as much as it loves male CEOs. And too often, that dictates enabling abusive people and systems in the name of art . . .

“A writer friend familiar with discrimination law put it best, ‘It’s the rare industry that has such low accountability it attracts people who either can’t or willfully refuse to work in environments that require it. It’s a feature, not a bug.’”