Poker is one of the most exciting casino games for players around the world. Whether you are a beginner or pro player, you will always feel the thrill of playing the game and looking for the best possible hand.

Big poker events are great opportunities for filmmakers who can present the unique atmosphere from the poker table straight to the screens.

Whether you are a casual player of video poker online or you are not really into gambling, you will enjoy these movies anyway. So, if you want to learn more about top movies with poker thematic, be sure to check this review. 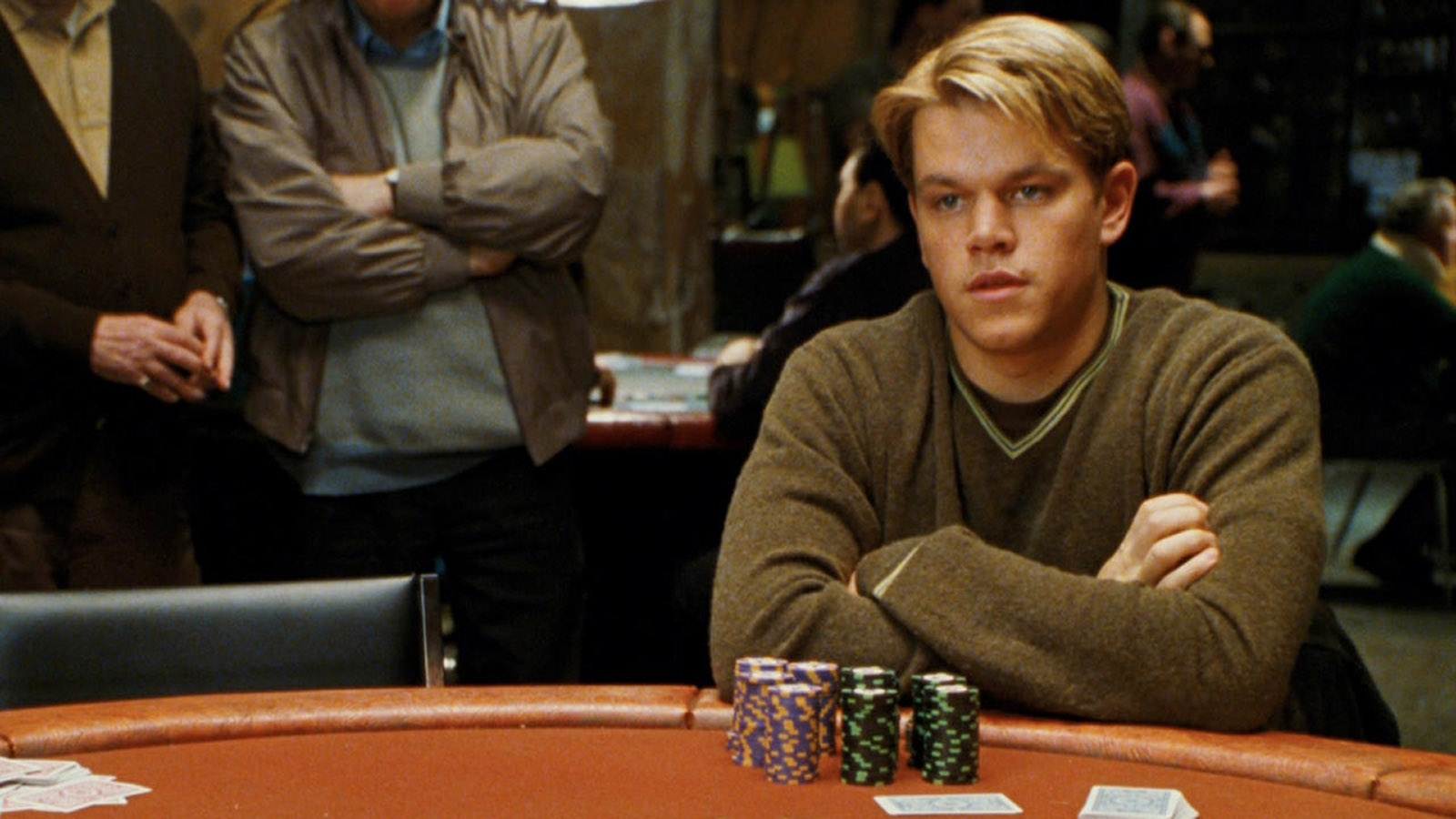 This is a classic movie that remains one of the most famous in the poker genre. It is inspired by the World Series of Poker and takes players to the modern casino world. The main character of the movie is young actor Matt Damon who places high stakes to support his friend with the debt.

While you are watching this incredible movie, you will also enjoy excellent poker scenes and see one of the Main Event champions, Johnny Chan. 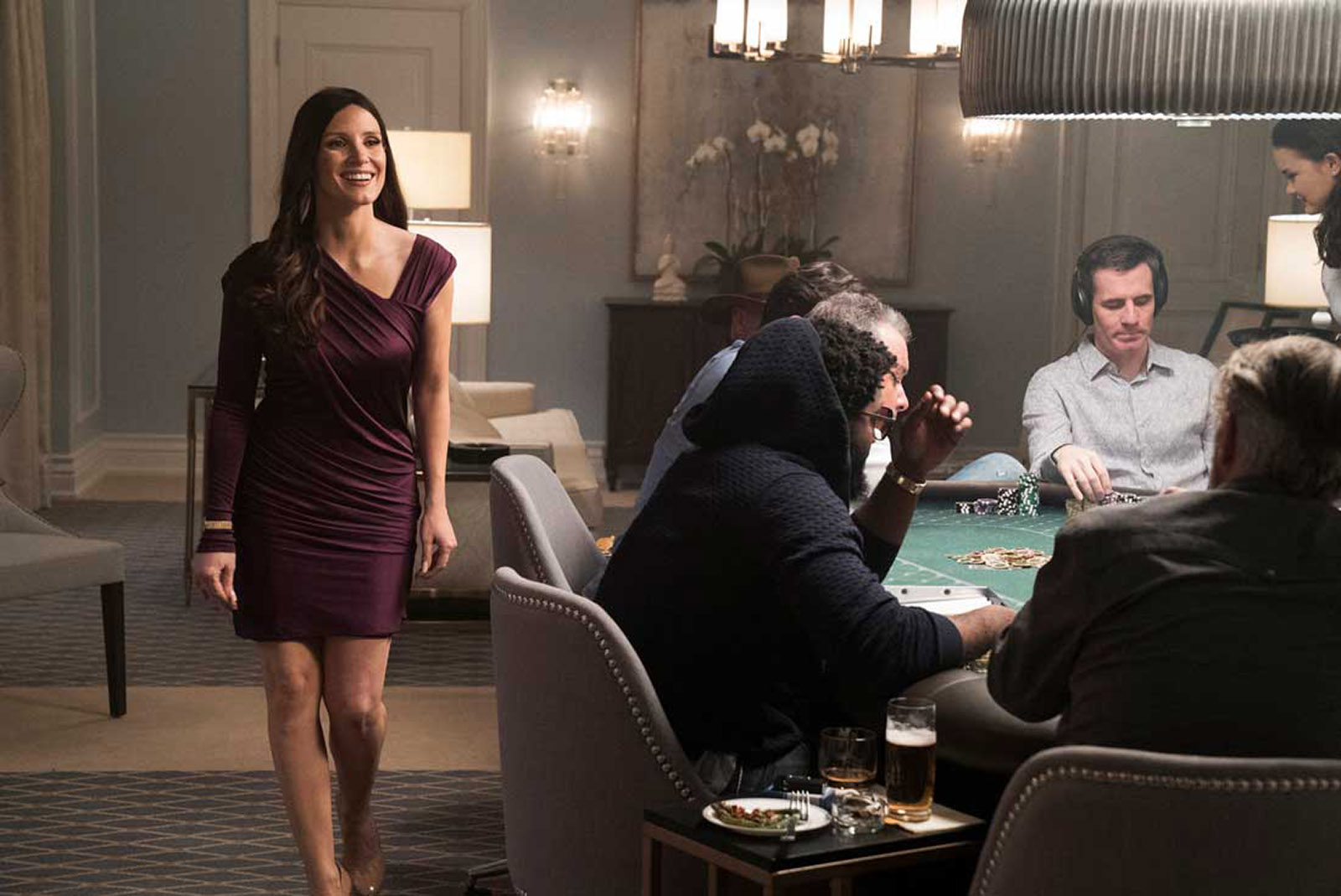 Poker enthusiasts will also have an opportunity to follow the action of Molly’s Game, an excellent movie inspired by the same-named book. After Molly leaves law school, she moves to L.A. to host some of the most exclusive poker games in Hollywood. This movie features celebrities, pro athletes, businessmen, mobsters, and more. The main action occurs in New York and the movie was released in 2017. 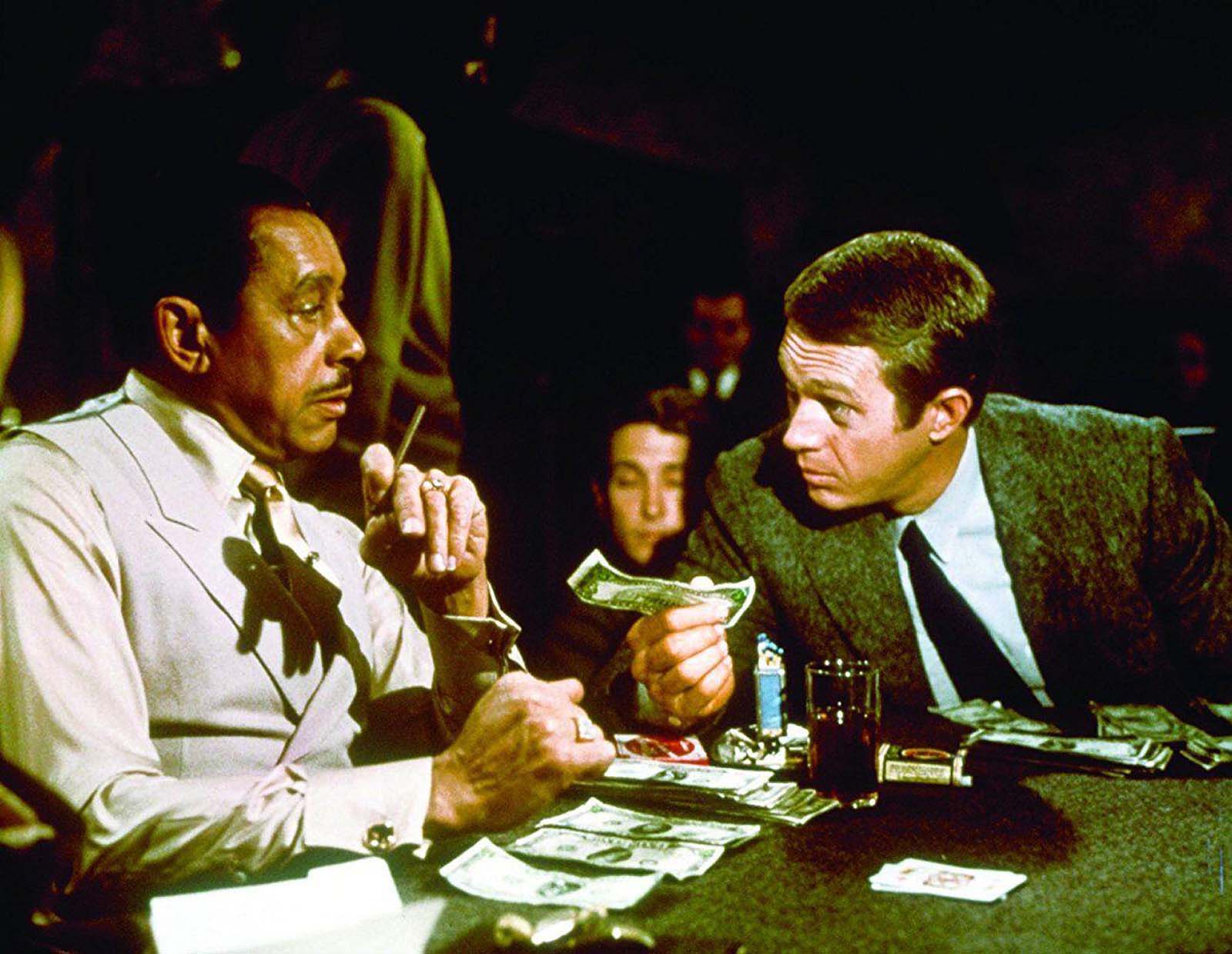 The Cincinnati Kid is an excellent poker classic featuring legends Steve McQueen and Ann-Margaret. It introduces the game of poker before the World Series of Poker. The main character of the film, Eric Stoner (McQueen) aims to improve his poker skills and continues with moving up the stakes. Here you will enjoy the Five-Card Stud poker variations and Stoner who takes part in big games. 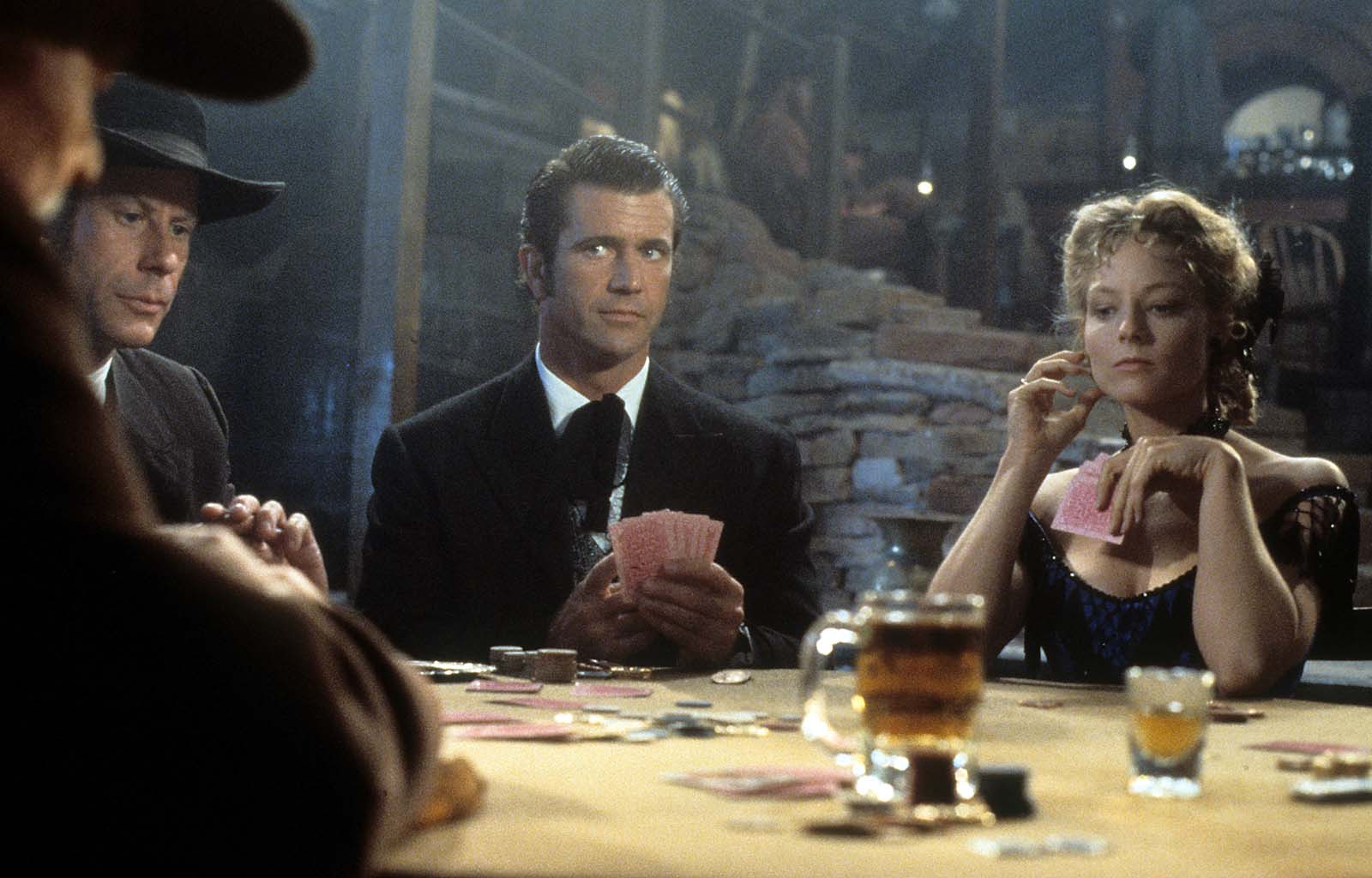 This movie features Maverick in the main role, which is played by Mel Gibson. Other characters in the movie are Jodie Foster and James Garner. Maverick looks to participate in the poker tournament so he needs some cash for these purposes. He will face many problems when earning money. The main action is filmed in the town of Crystal River in the Old West of America. 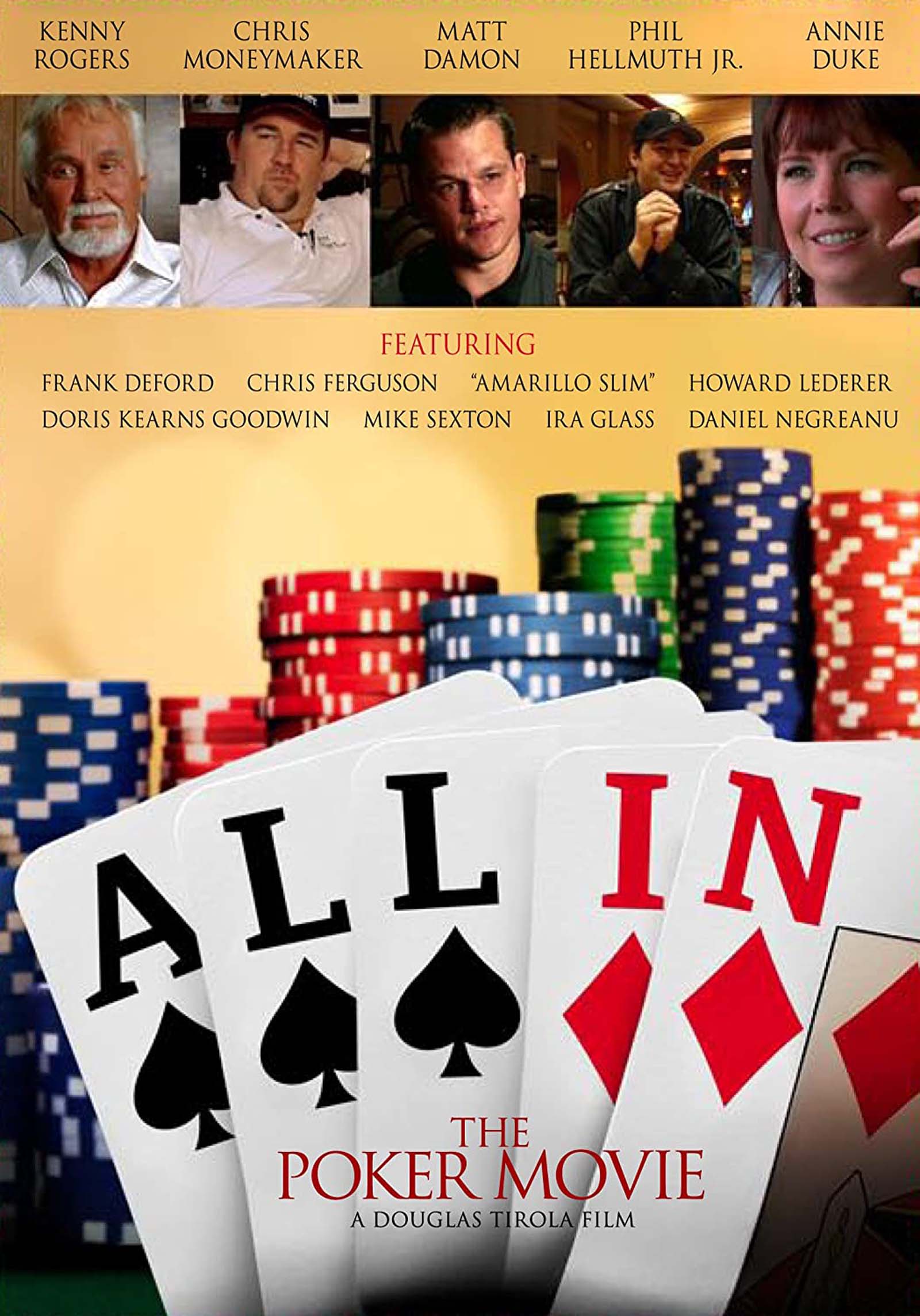 All In: The Poker Movie

Thanks to this movie, the poker game was turned into a documentary, and the director of the film Doug Tirola made a great job in depicting the essence of the contemporary game. The movie displays perfect scenes from the poker history and all happenings after the 2003 WSOP Main Event win. As part of the movie, you will also see some interviews with the biggest players of the game, such as Phil Hellmuth, Antonio Esfandiari, Daniel Negreanu, and more. 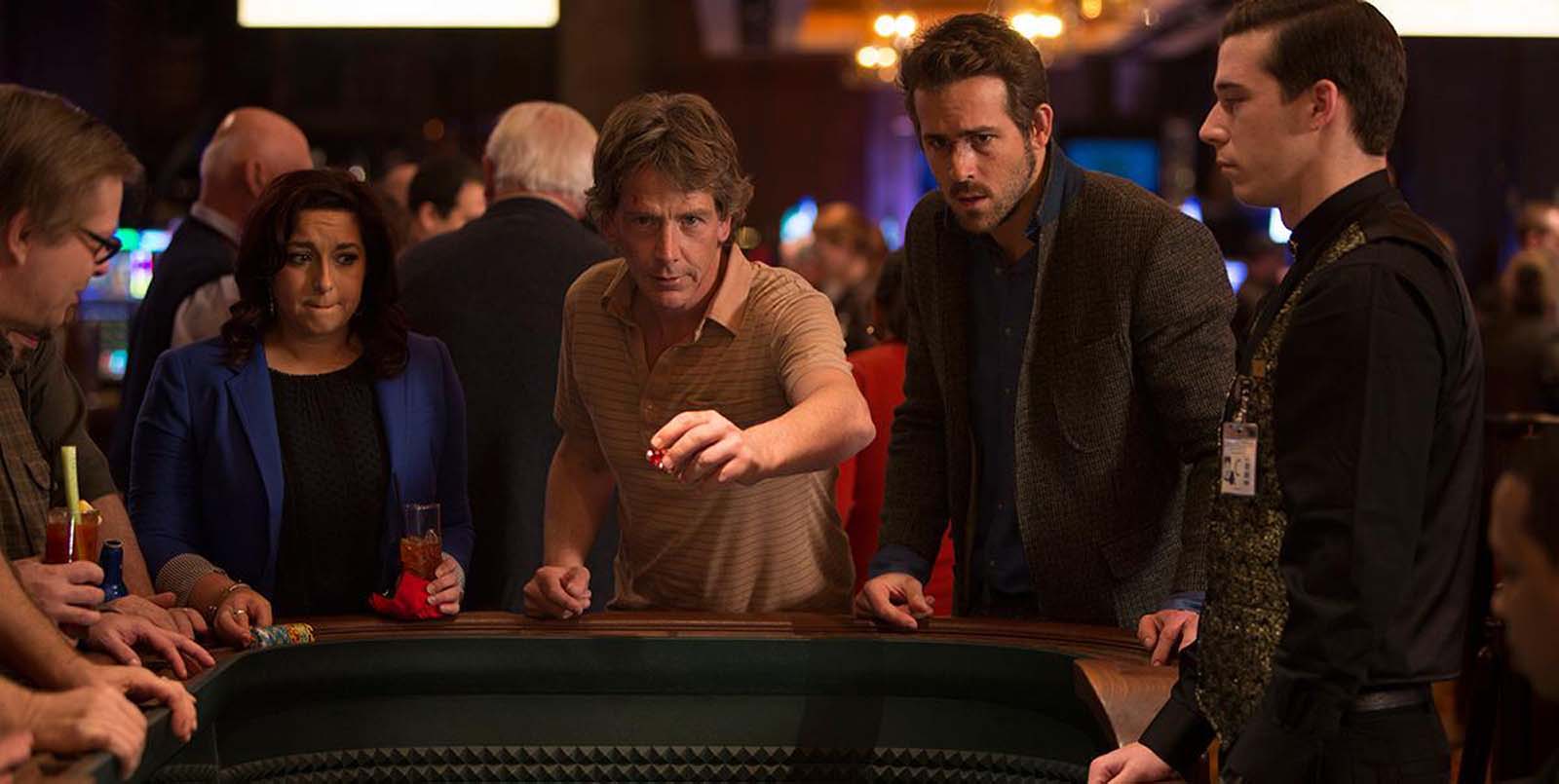 This movie features the story of two gamblers and poker enthusiasts who are looking to make big winnings from poker. Along the way, they have to deal with loan sharks, criminals, hustlers, and similar people while looking for big winnings. The movie was released in 2015 and the main action happens in the American South 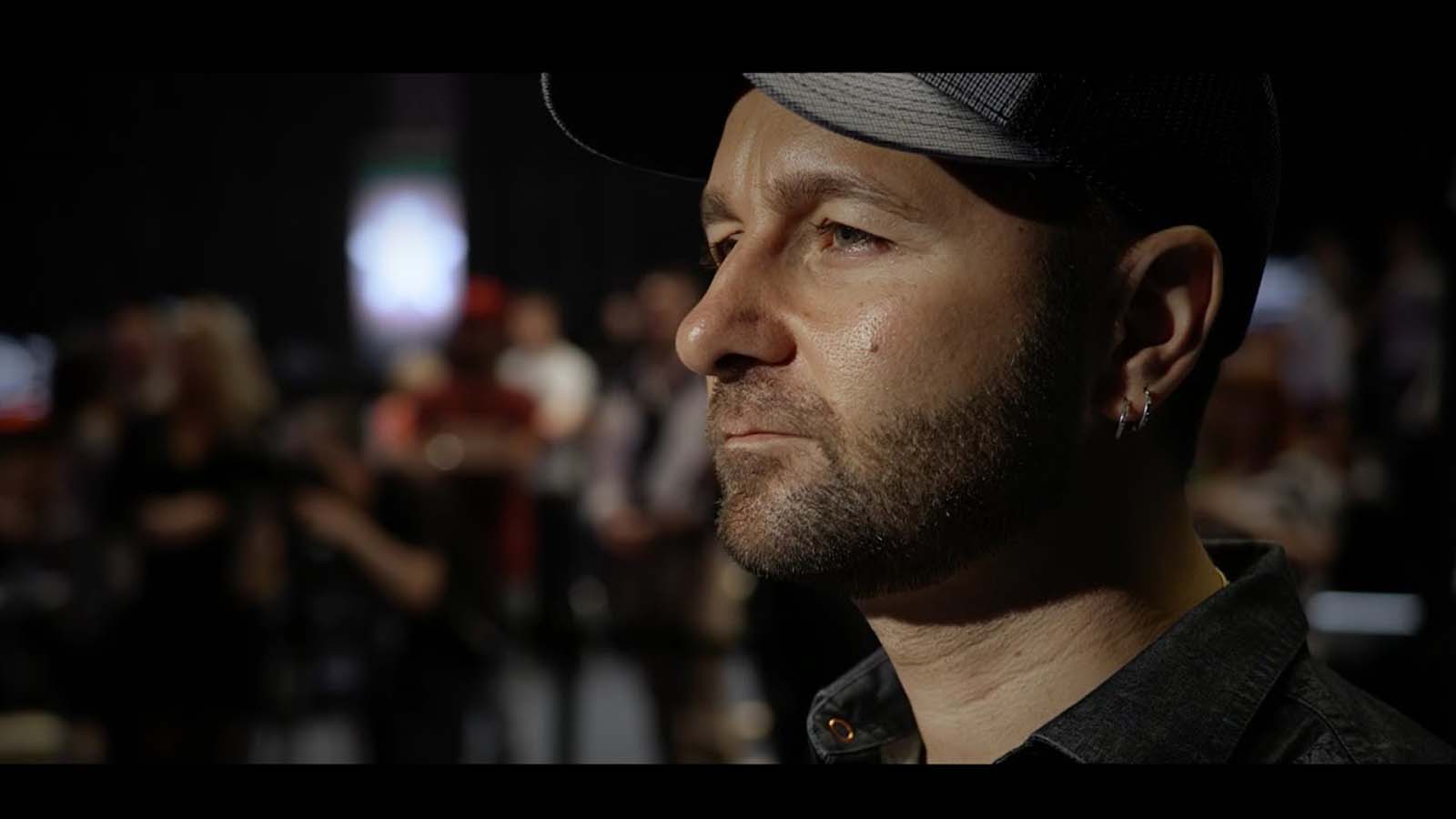 This film depicts the story of Negreanu, one of the most successful and popular poker players. His life is introduced from the first roots when he was playing games with mates in Toronto to his initial participation in the Las Vegas tournament. Kid Poker also features the Negreanu family and their roots from Canada. The main action is filmed in Toronto and the movie was released in 2016. 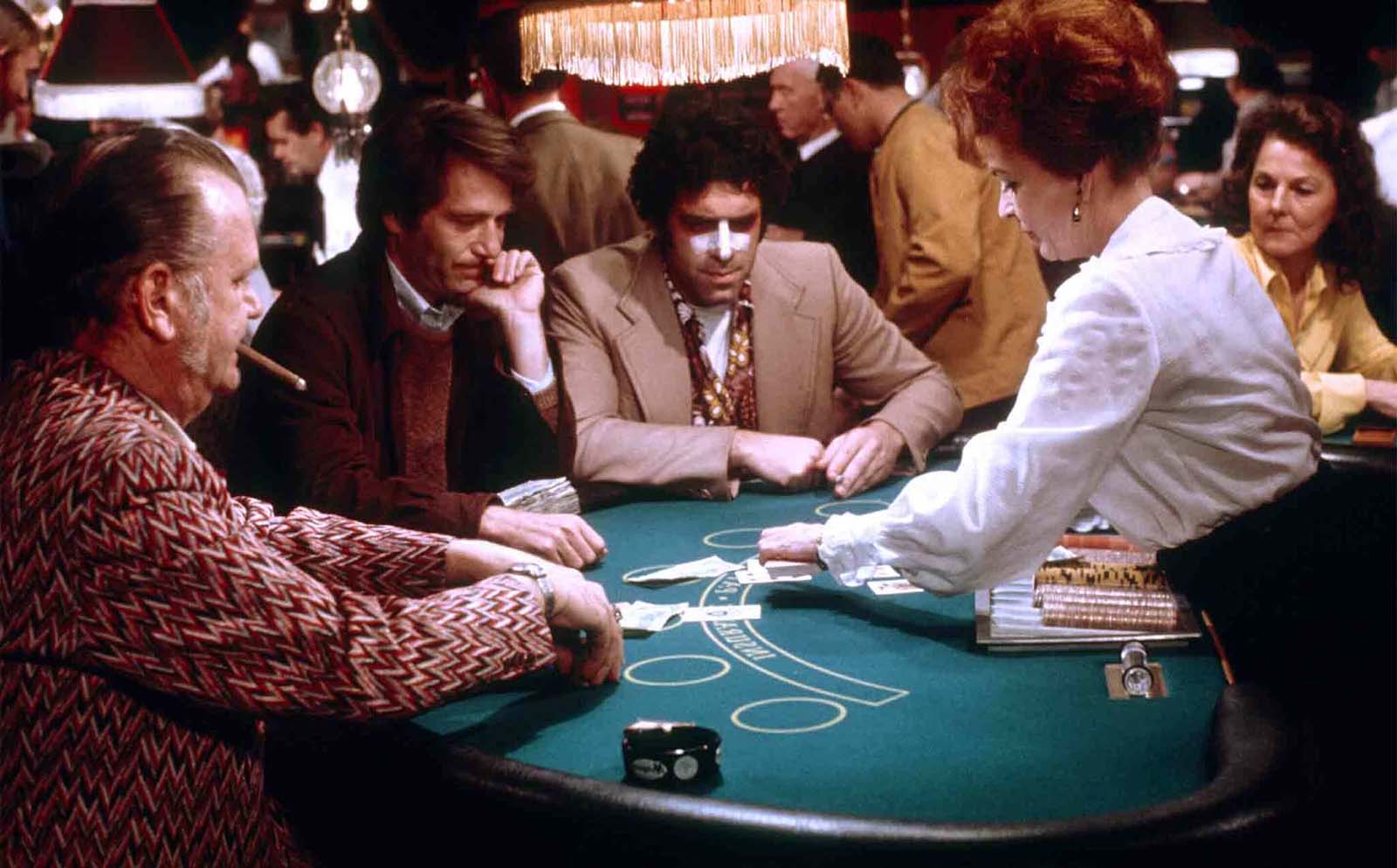 California Split is a typical buddy film that blends the game of poker and gambling. It is also one of the initial movies to feature a gambling lifestyle. The main action follows the story of two men, Bill and Charlie (starred by George Segal and Elliot Gould), who meet after being accused of collusion during the game of poker.

They spend time together on numerous gambling and drinking stories. They experience wins and losses and play a game with legend Amarillo Slim. The main action of the movie takes place in Las Vegas and the movie was released in 1974. 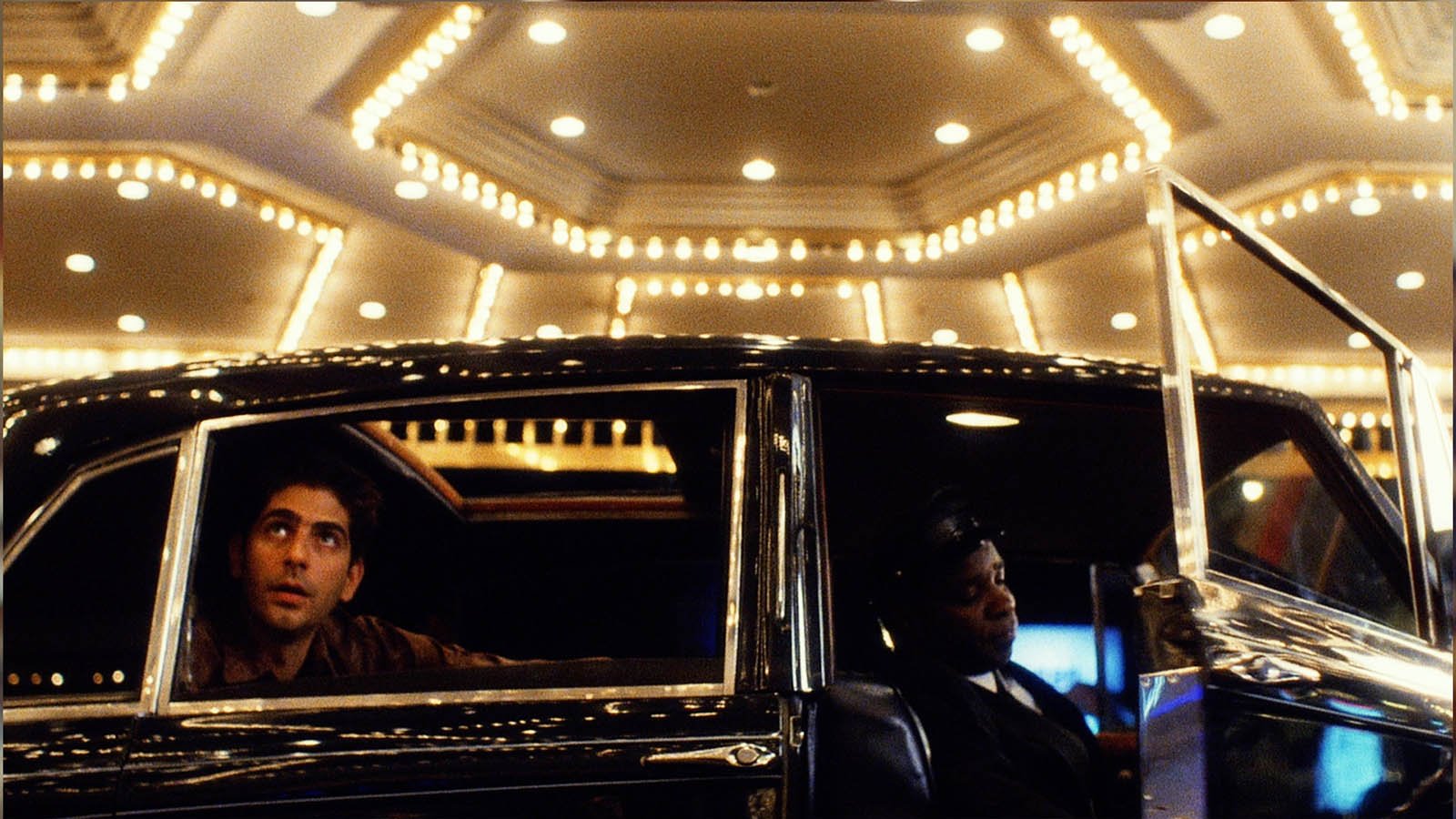 This movie depicts the story of a tragic character – a player with some serious problems. The main role is played by Michael Imperioli, who is better known as Christopher in The Sopranos.

In this flick, Michael portrays Stu, a poker superstar whose life is perfectly displayed in the movie. He is one of the players who won the famous WSOP Main Event three times and we all know him as an aggressive player.

After the first wins at the Main WSOP Event in 1980 and 1981, he recorded another win in 1997. However, he was addicted to drugs and had obvious financial issues.

Only a year later, his body is revealed in a cheap Las Vegas hotel where he died due to drug abuse. The main action of this movie happens in the same city. 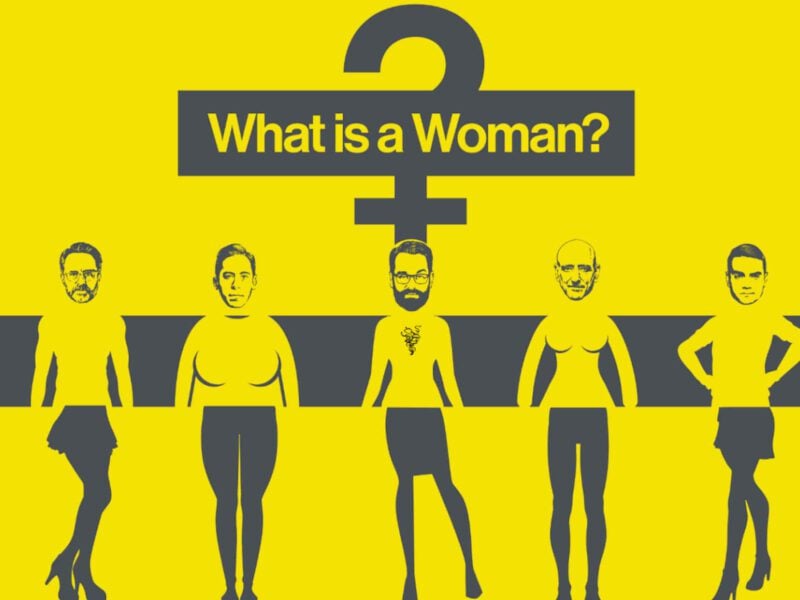