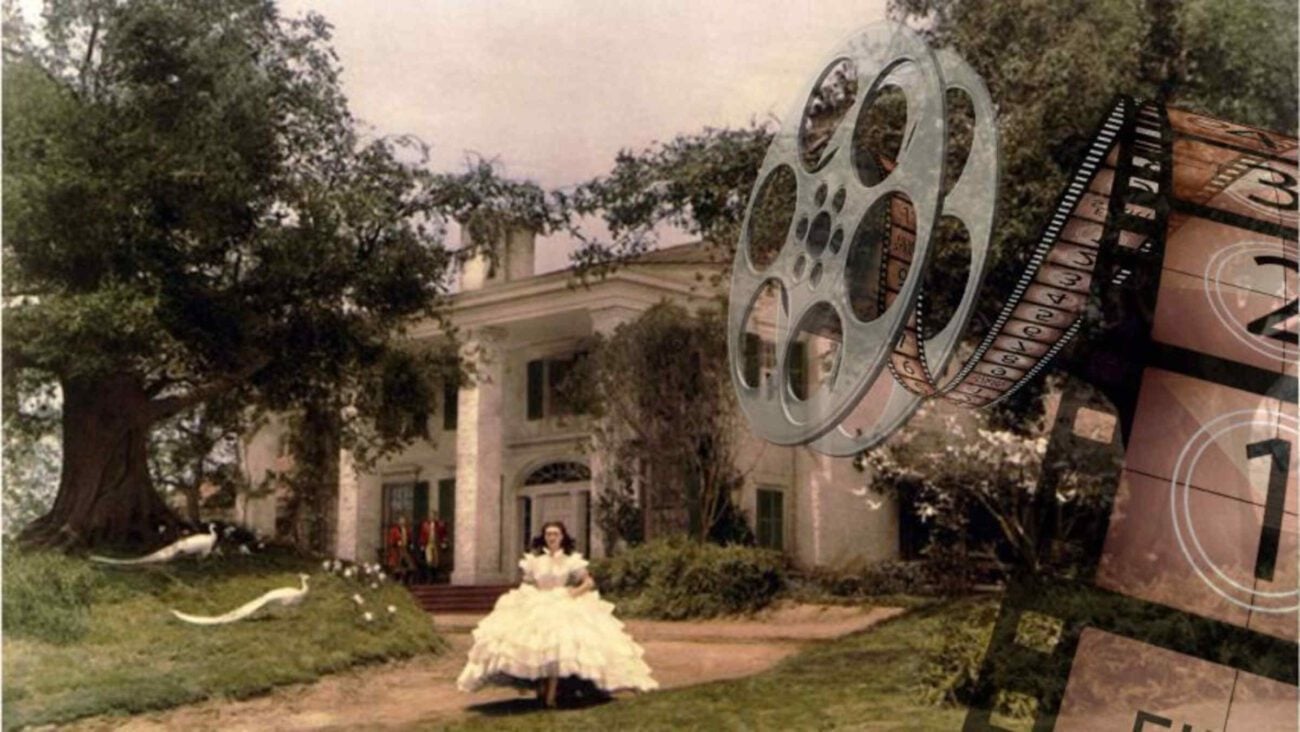 Whether you’re a real estate agent, property developer, or passionate house flipper, there are a number of great real estate films which will inspire your interest in exciting property market.

As such, the property market is complex and often a realm of high emotion, high stakes, and even higher paychecks. It’s no surprise then that Hollywood has used the property market as a central focus for some of its most compelling cinematic stories.

In this article we explore the top 5 feature films which give a unique insight and perspective on the world of real estate. 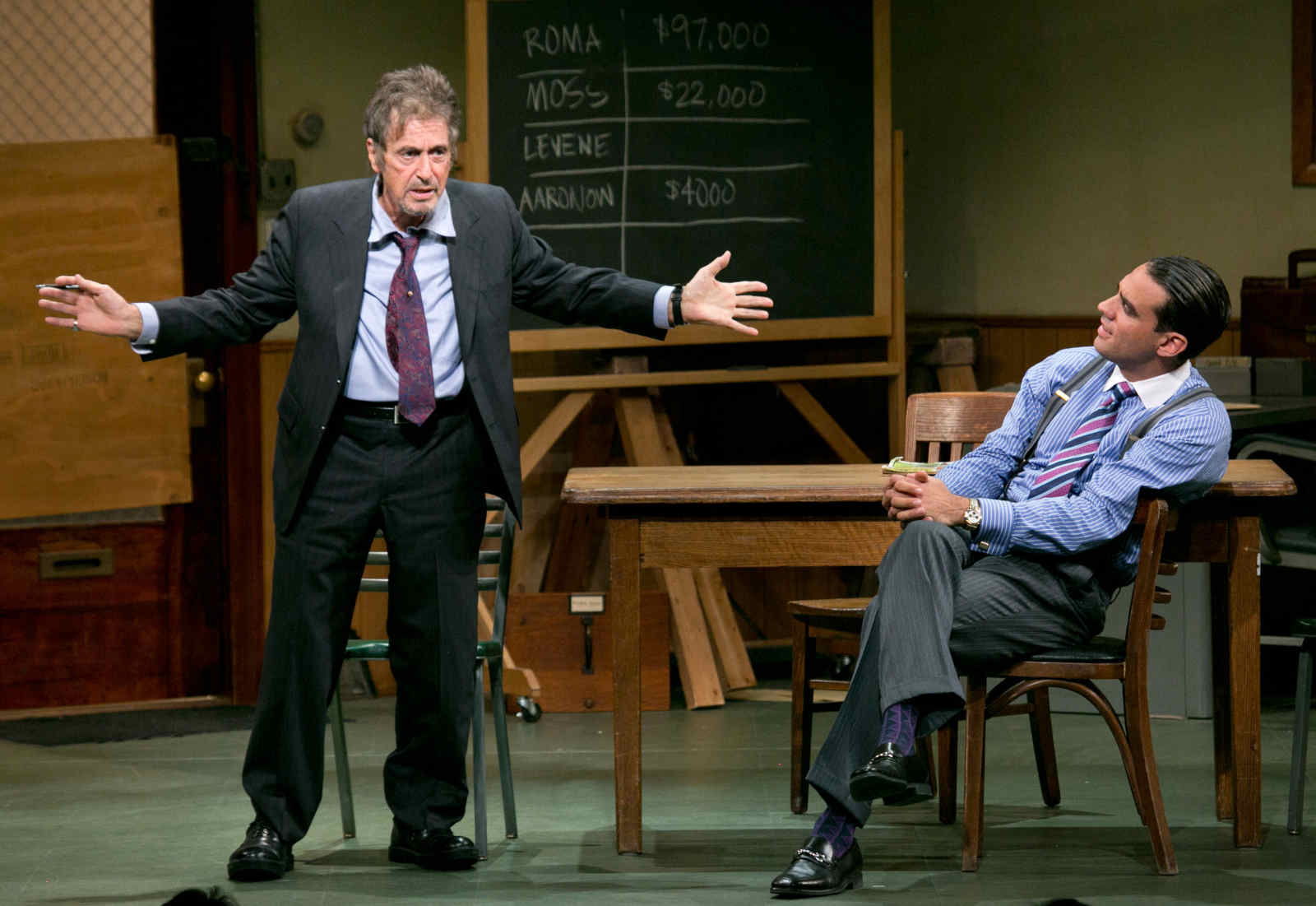 James Foley directed this picture, which is based on a Pulitzer Prize-winning play. The story revolves around four real estate brokers who utilize dishonest methods to follow leads in securing deals that involve cash for your house, and they fail to get any.

A motivational speaker is brought in by their boss to keep them on their toes. To compete for the best and most promising Glengarry leads, they only have one week, according to their trainer’s instructions. For the sake of efficiency, these leads will only go to two of the agents. 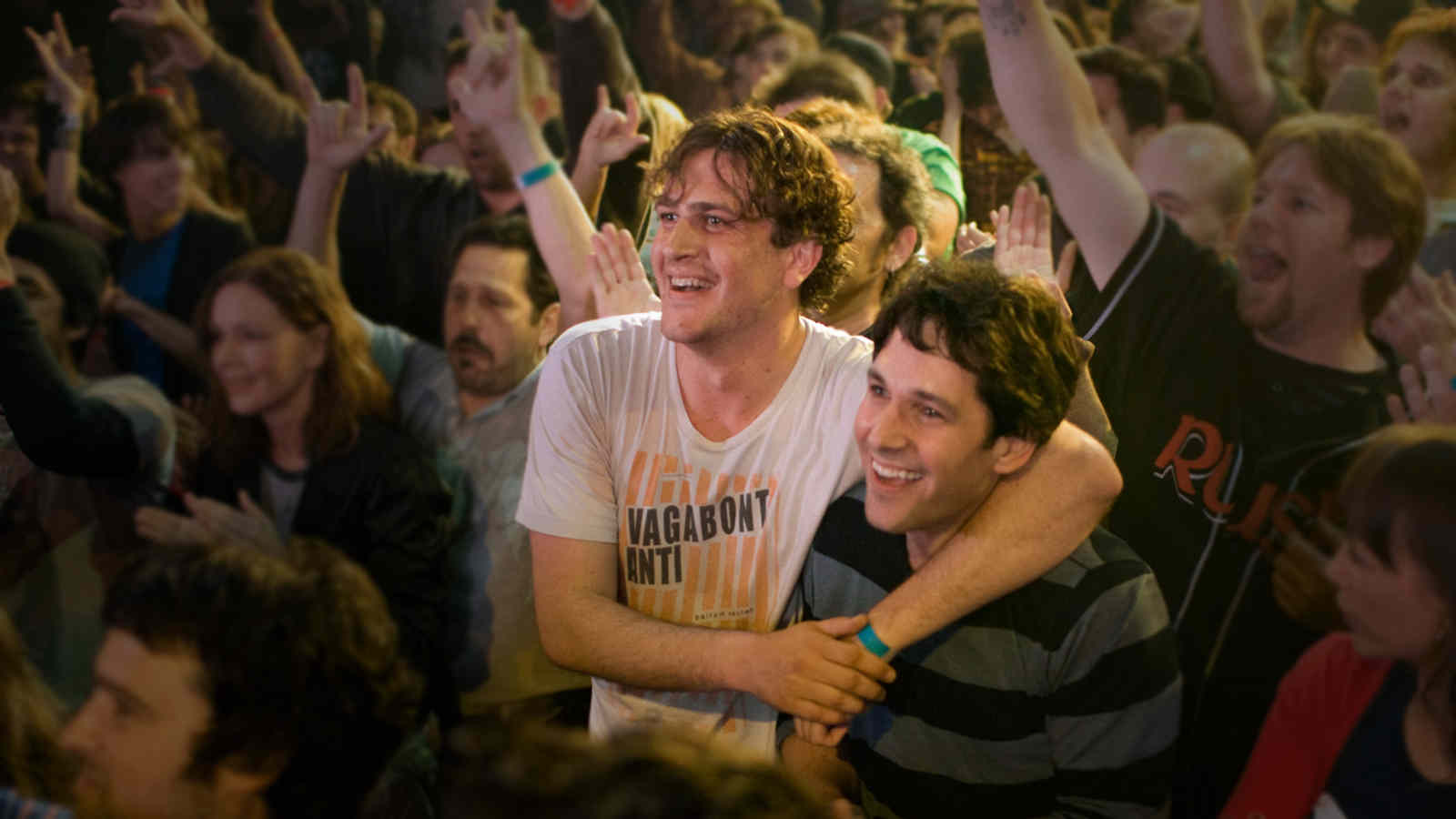 John Hamburg’s romantic comedy features Jason Segel and Rashida Jones. To the surprise of his girlfriend, the real estate agent has no one to be his best man in this romantic comedy.

He sets out on a mission to find a guy friend to be a part of his nuptial celebration. His new acquaintance, on the other hand, causes friction between him and his wife. 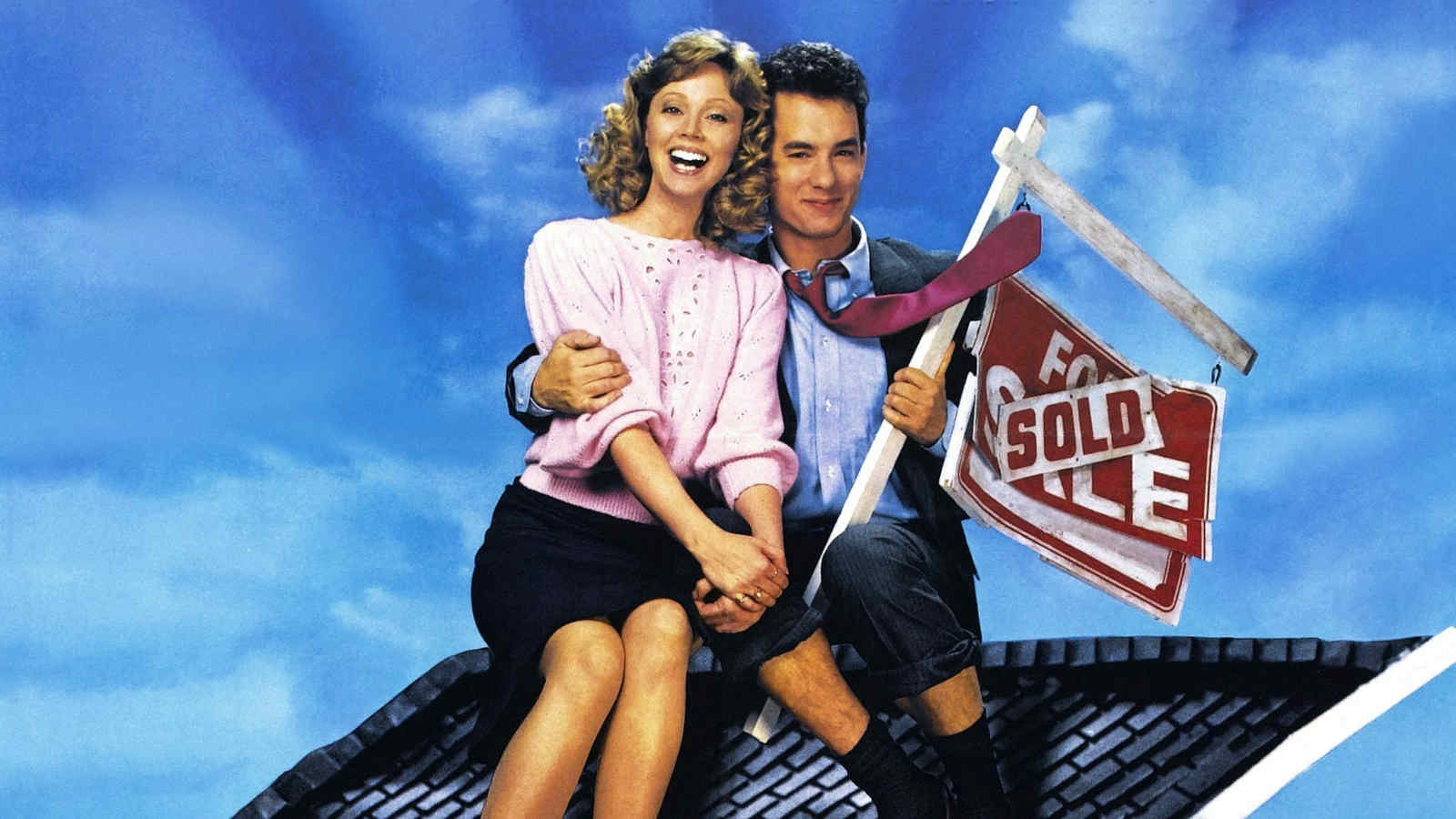 Director Richard Benjamin’s The Money Pit stars Tom Hanks as an investment banker who falls in love with a woman named Shelley Long. In this story, an attorney and his girlfriend have to leave their residence because of eviction proceedings.

Due to information provided by a realtor acquaintance, the attorney and his girlfriend decide to acquire a million-dollar distressed sale mansion. Restorative work quickly eclipses the mansion’s initial purchase price. 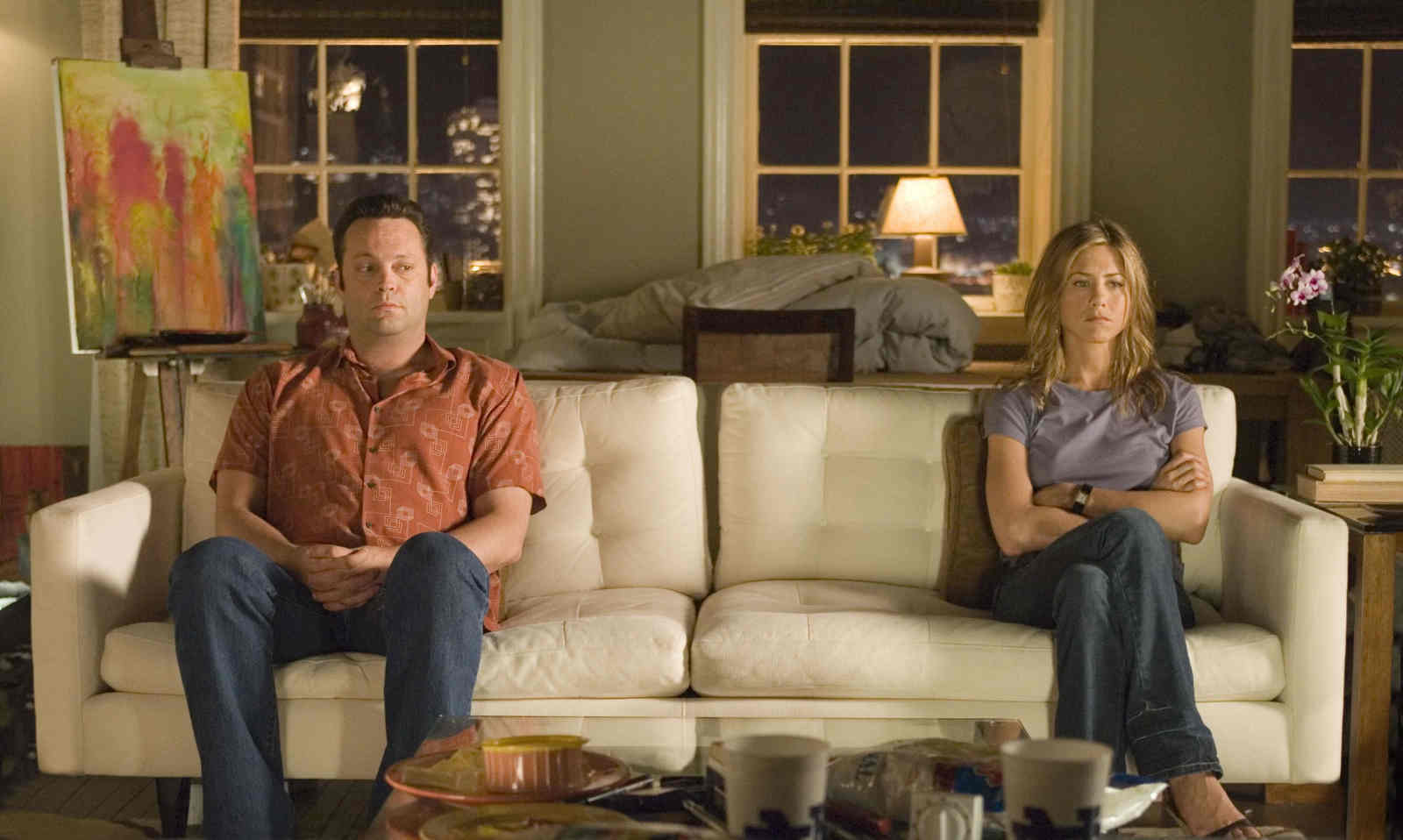 The Break-Up stars Vince Vaughn and Jennifer Aniston in a romantic comedy-drama. In this film, two people who live in the same condo are shown to have a volatile relationship.

Even after their relationship ended, none of them wanted to leave their shared apartment, so they decided to stay as roommates. Their realtor friend’s sale of the condo will compel them to make a decision about their friendship. 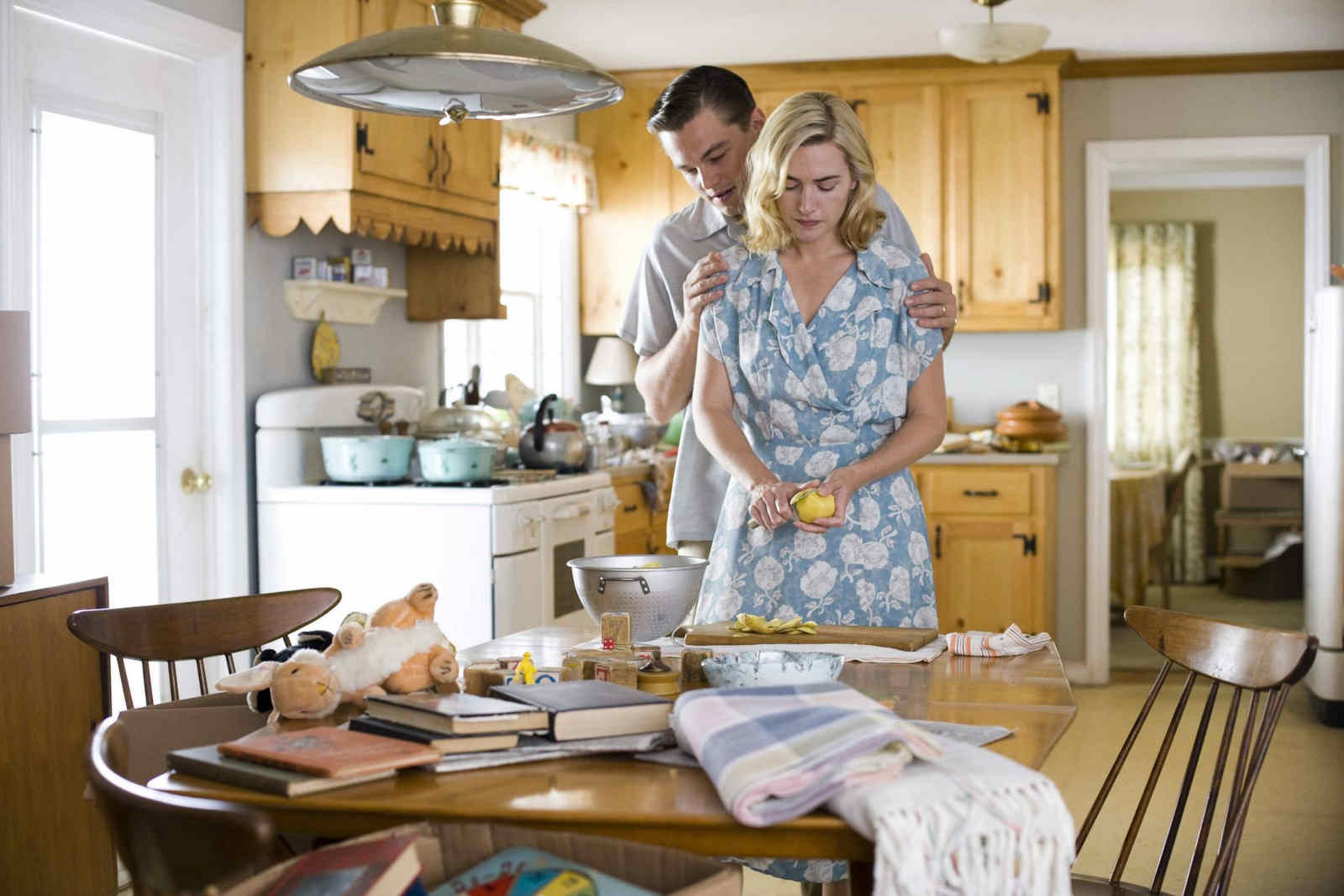 Revolutionary Road is the last film on our list of real estate-themed movies. This is a romantic drama film directed by Sam Mendes and based on the 1961 novel of the same name by the same name by Richard Adams.

An adolescent couple in the 1950s is thrust into the spotlight as they handle their personal issues. They become close friends with their realtor, who becomes a witness to the disintegration of their marriage as a result of their friendship.

It stars Leonardo DiCaprio, Kate Winslet, and Kathy Bates, among other actors.