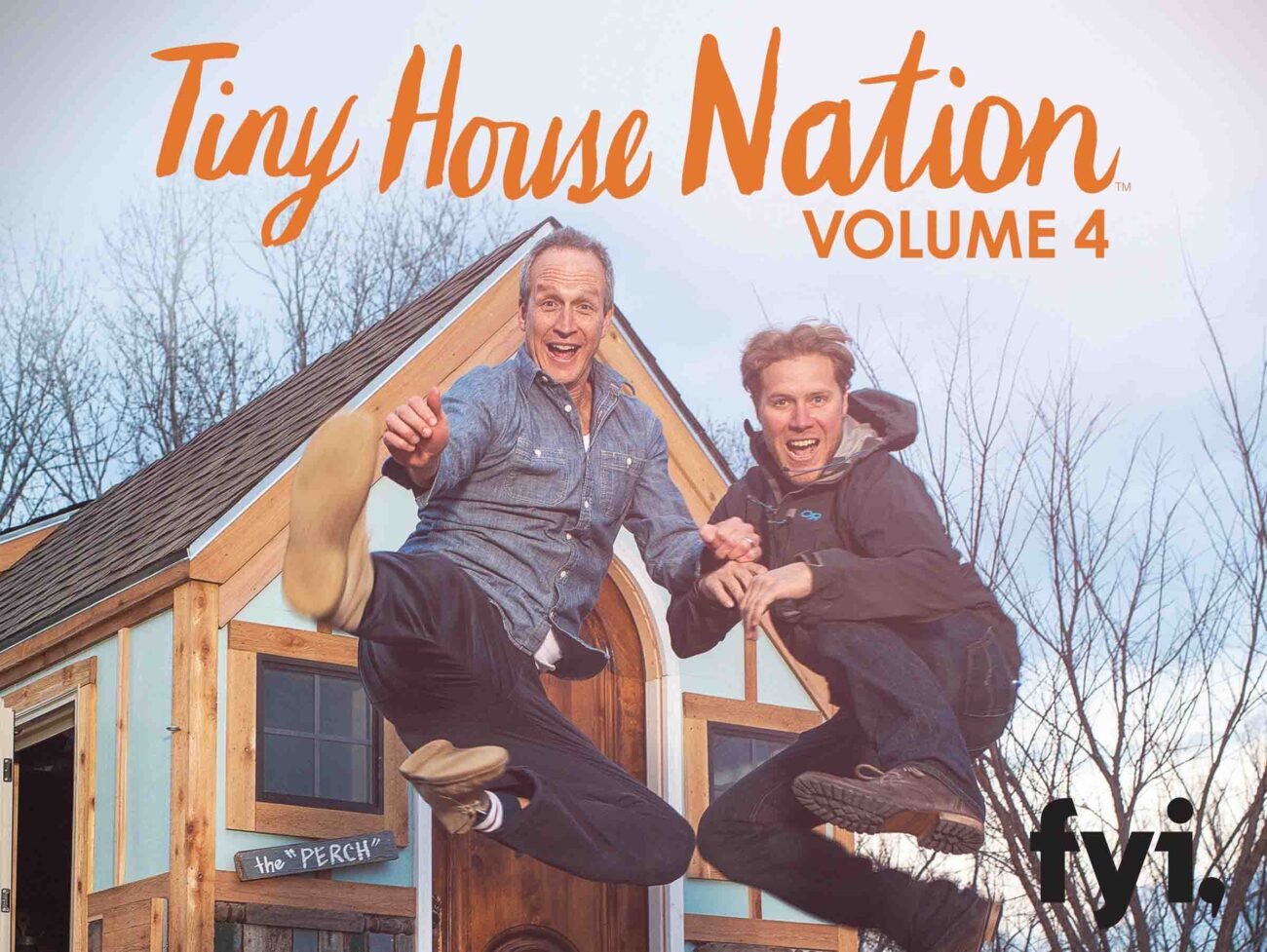 Tiny homes were originally intended to be a cost-friendly housing alternative that also boasted being eco-friendly. However, it’s pretty fair to say the movement got a little hijacked. Now, tiny homes can now easily cost just as much as a full-sized house – oops.

That said, every few months we definitely still find ourselves scouring the internet for interesting tiny house ideas and dream about buying the cool pre-fabs we find.

Today just so happens to be one of those days and we’re obsessing over some of the houses on Tiny House Nation – a TV show dedicated to the cozy housing movement. Here are some of our favorite homes from Tiny House Nation.

This two story tiny home is full of life – somewhat literally – there are all kinds of beautiful plants, and while the ones in vases are mostly for show, the plant wall of fresh herbs has a swooning. It’s a lovely decoration, but would also delight any foodie who wants to do some fresh cooking.

Also, the tiny home has not one, but two lofts. One for the bedroom, and another for an office-y study. Sadly the study doesn’t get much of any screen time in this video, but you can spot it in the background of a couple shots.

We’re also super impressed with how big the couch is. Tiny homes aren’t exactly meant for entertaining, but you could definitely have a guest or two in this living space.

This cute & cozy place featured on season one of Tiny House Nation is full of clever uses of space. The owners really maximized storage by creating false bookcases, putting cabinets in empty wall space, and even creating a guest room that the host lovingly calls a “crow’s nest”.

We have to admit that we’re not entirely sure how one is supposed to get into the crow’s nest, but with all the sneaky storage space in this home we’d guess there’s a removable ladder hidden somewhere.

We’re also loving the vaulted ceiling because it prevents the space from feeling cramped like so many other tiny homes.

This is a great example of how eco-friendly tiny homes can be. This is a fully off-the-grid house. It’s heated by wood fire, and electricity is run by solar energy.

The two story abode has a 360 degree balcony made of reclaimed wood, has a fantastic skylight in the second floor ceiling, and can easily sleep up to four people.

This house is downright gorgeous. Gothic styling usually makes people think of spooky haunted houses, but this place is brand new and too small to fit any ghosts anyway. It has all the perks of the aesthetic without any worry of getting a fright.

The outside of the house is stunning, with a stone exterior, and a front door that would make Morticia Addams proud. The inside is filled with dark rich browns and what really shocked us was a traditional staircase. We do question if it’ll feel worth taking up so much space on the staircase, but it’s definitely the centerpiece of the home.

The kitchen is stunning and it has two bedrooms, with the expectation three people will be living in it.

Host of Tiny House Nation, Zack invites his friends and the camera crew to come check out his own tiny home. We thought we had a hard time calling the fire lookout a tiny home but this one feels massive and we can’t help but notice that they conveniently don’t mention the square footage.

Okay, enough harping, this home is gorgeous. We love the window-filled garage door that is a staple of fancier tiny homes, plus the almost steampunk nature of the pots & pans contraption is full of personality.

The deck area is perfect for anyone who loves to entertain, and well – the only thing we’re not feeling is the shower. It looks dated & grungy in the video, but hey – the living room with the secret computer chest more than makes up for it. 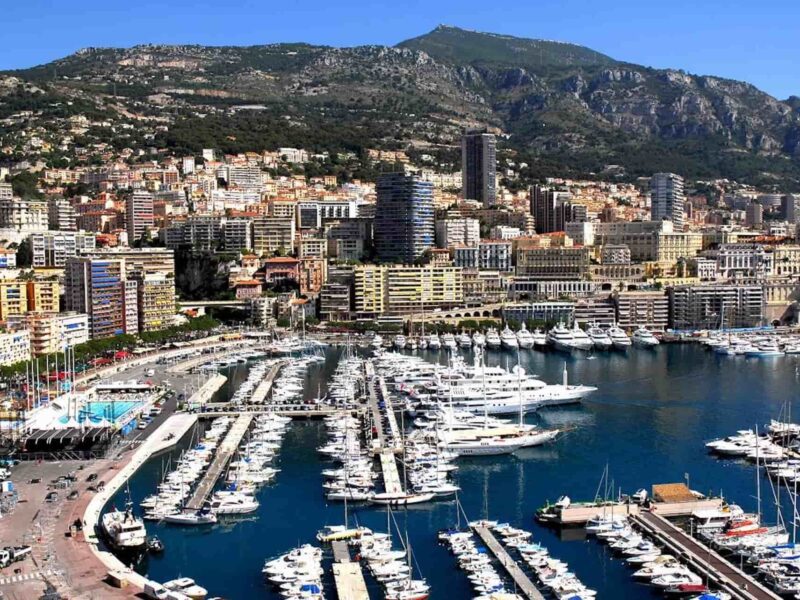 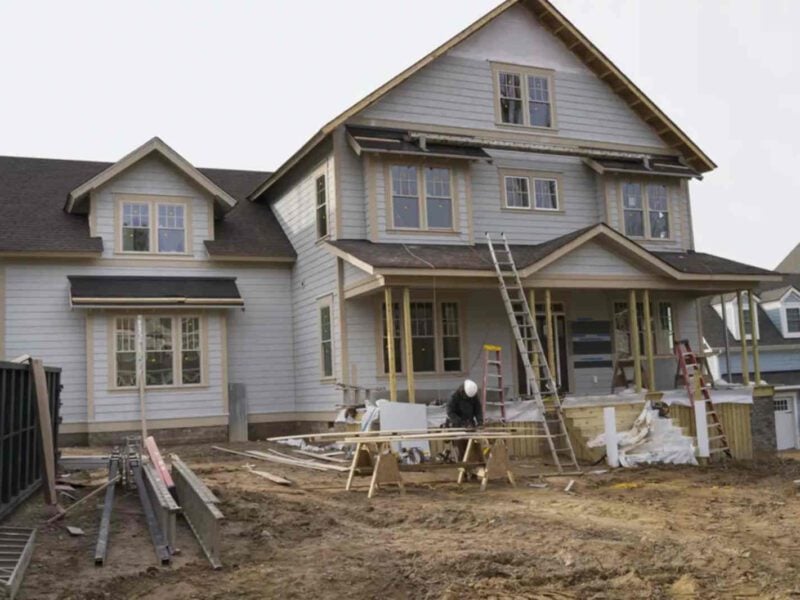 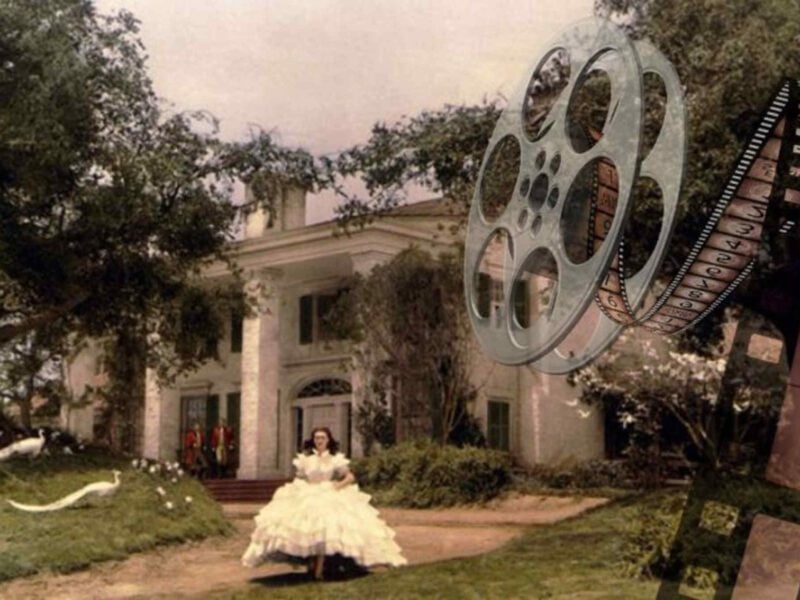