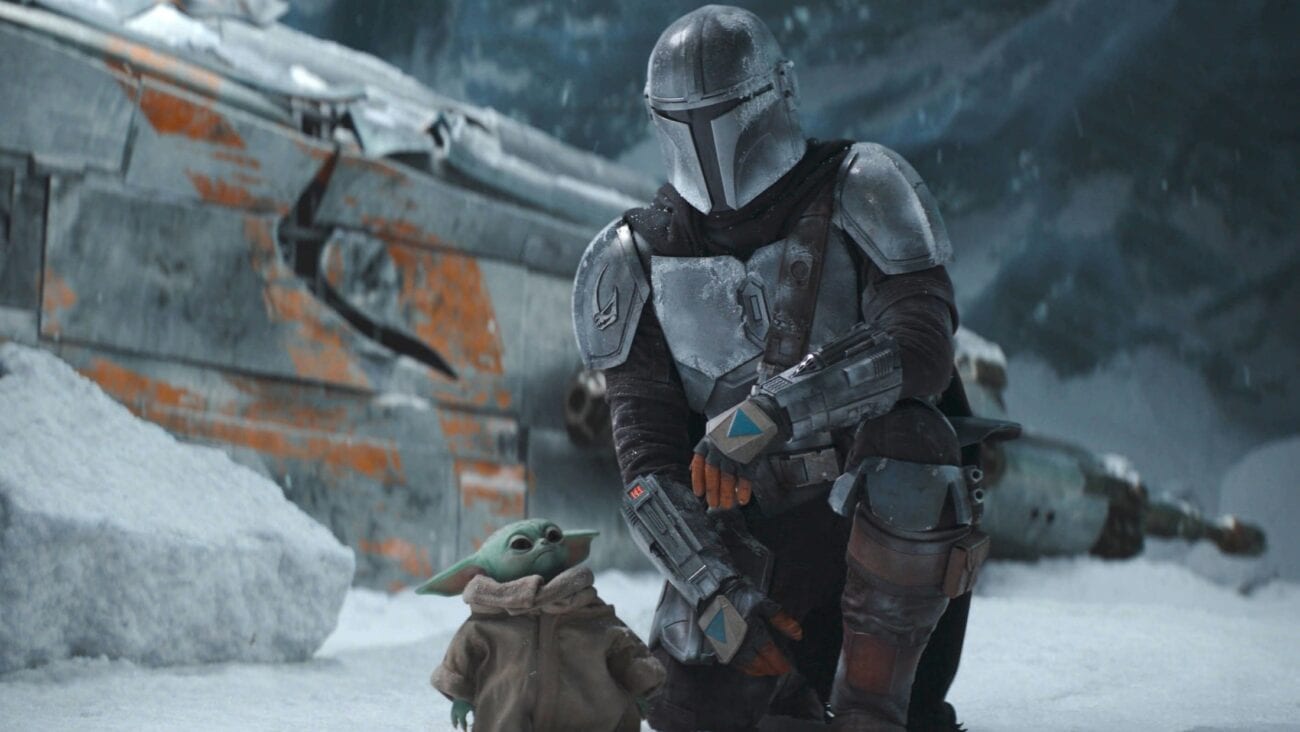 Timothy Olyphant: All the memes about ‘The Mandalorian’ season 2

The Mandalorian season two premiered on Friday with an episode that set the internet ablaze. While there are many notable characters & plotlines from the episode to discuss, the appearance of Timothy Olyphant as a marshal of a small town on Tattooine has fans on Twitter raving about him.

Olyphant has a niche for playing sheriffs & marshals of small towns in western TV shows. Olyphant must have strapped on his cowboy boots & hat when he heard The Mandalorian needed a marshal.

me seeing the episode title: if this is timothy olyphant I swear to god

me when tim appears: pic.twitter.com/zEqlzVo9Nd

Too good to be true

The first episode of season two is titled “The Marshal.” Seeing Olyphant playing The Marshal character almost seems too good to be true.

Going through #TheMandalorian tweets now that I’ve seen the episode looking for spoiler discussions and only getting Timothy Olyphant thirst tweets pic.twitter.com/vYg5mx9hwc

A lot happened in the season two premiere, however, Olyphant is stealing the spotlight, but it might not be for reasons Star Wars fans might think.

Some on Twitter are referring to Olyphant as a DILF. Some users may need to go to a therapist to solve their daddy issues.

Timothy Olyphant when are you gonna make a Timothy OnlyFans?? 😍😍 pic.twitter.com/dEAMij3yx7

This user has an interesting idea for an alternate career path Olyphant could take in the near future.

Olyphant makes surprise appearances on many TV shows. His random cameos often have TV viewers asking themselves, “is that Timothy Olyphant?”

Timothy Olyphant as Cobb Vanth in The Mandalorian. Spinoff when? pic.twitter.com/sDNIAiGQp1

Disney is creating lots of spinoffs within the Star Wars universe including the upcoming Obi-Wan Kenobi TV series. So why can’t we get one with Olyphant’s Cobb Vanth? Get on it, Disney!

Both Timothy Olyphant (an old crush of mine) and that RATIO CHANGE were rad as all hell.

I wish the whole season would be as insular as this kickass opening. The beauty of the show is in its simplicity and atmosphere. #TheMandalorian pic.twitter.com/wr1iSromcX

Fans appear to love the first episode and Olyphant was part of the reason why. Olyphant didn’t have to carry the whole episode by himself.