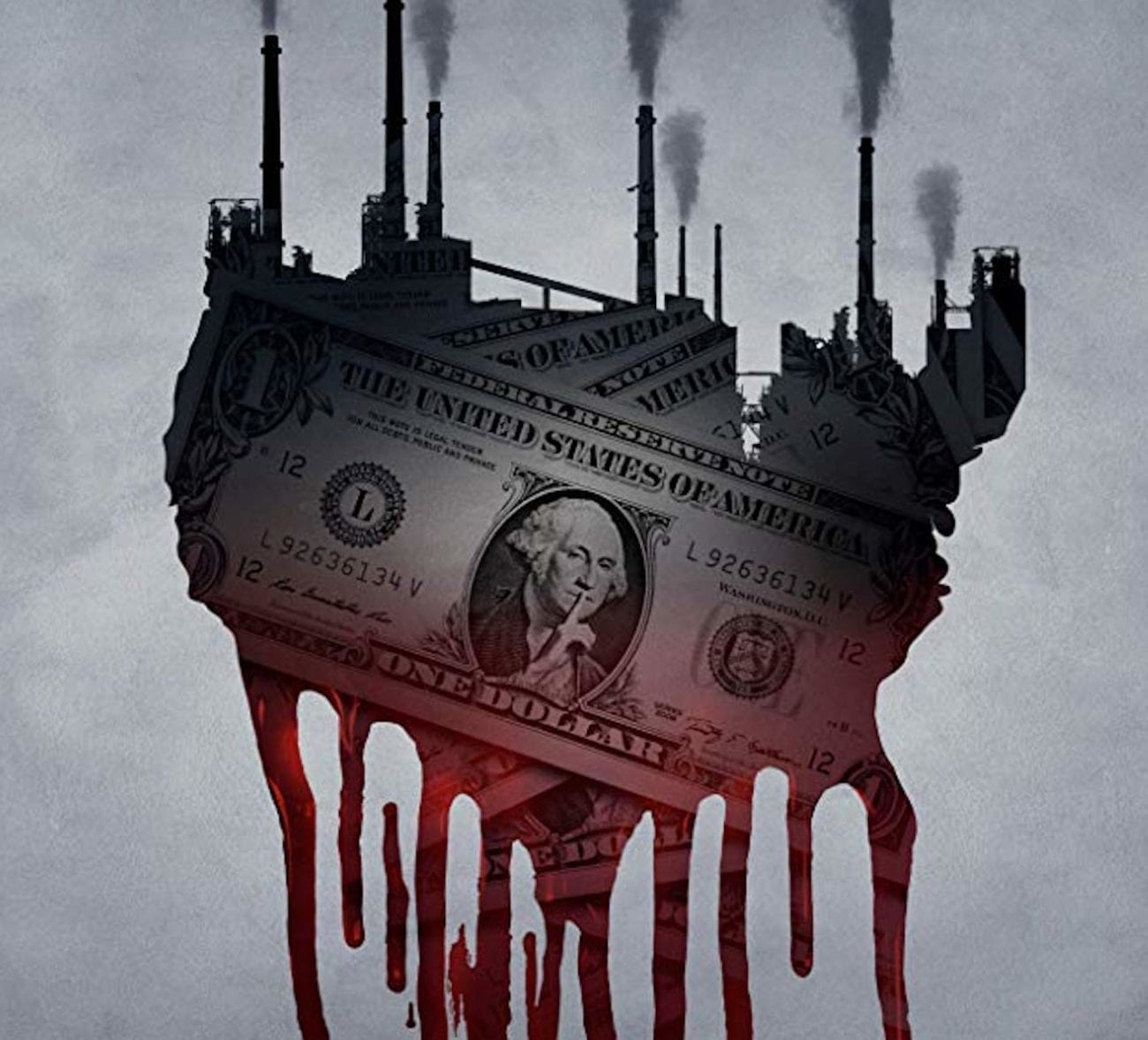 The TV shows that you should be watching on your staycation

Right, it’s decided. You’re off work for a couple of weeks but you’re saving up for something (new car, wedding, crack cocaine), so you’re forgoing a holiday this year and instead you’re treating yourself to a staycation. You know what? There could never have been a better time to do so!

That’s because there’s a whole new shows for you to gorge on just like you’d have gorged yourself on tacos & tequila if you’d decided to roll down to Tijuana for a week instead. With those narrowly avoided hangovers in mind, let’s take a look at some especially bingeworthy shows you can watch from the comfort of your own home. 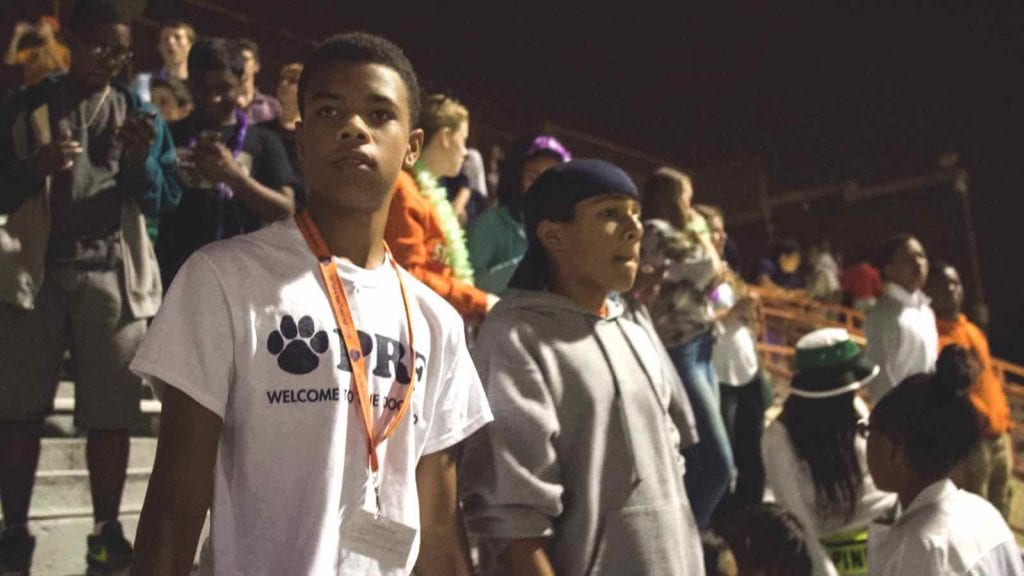 Documentarian Steve James brings you this 10-part series following the students of a private school in Chicago. Complex issues such as race and privilege will definitely be better than waking up in the streets of TJ with an alley chicken pecking your head. 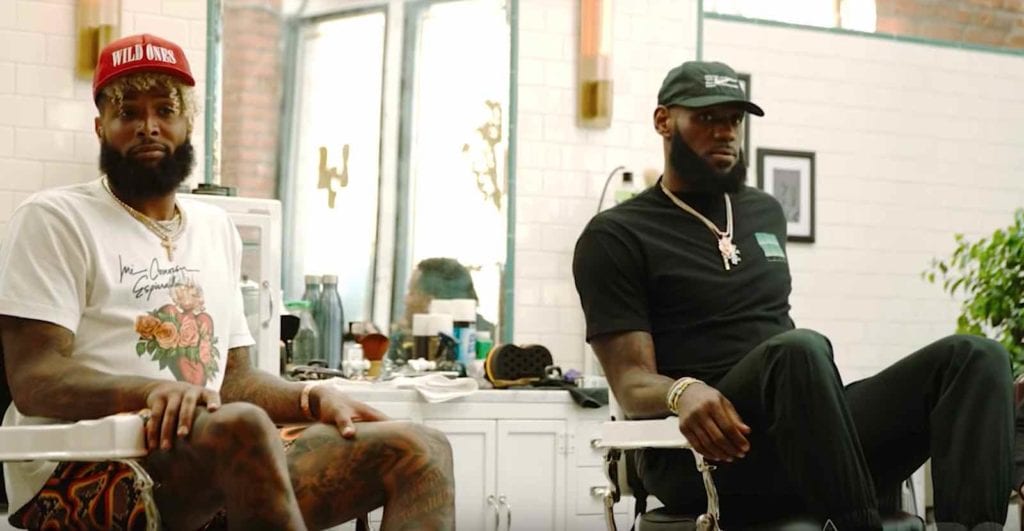 Lebron James’s new talk show is set in a barbershop and aims to tackle issues both personal and in the wider world. Surely better than finding yourself in the “Tijuana Hilton” after “accidentally” buying weed off an undercover cop. 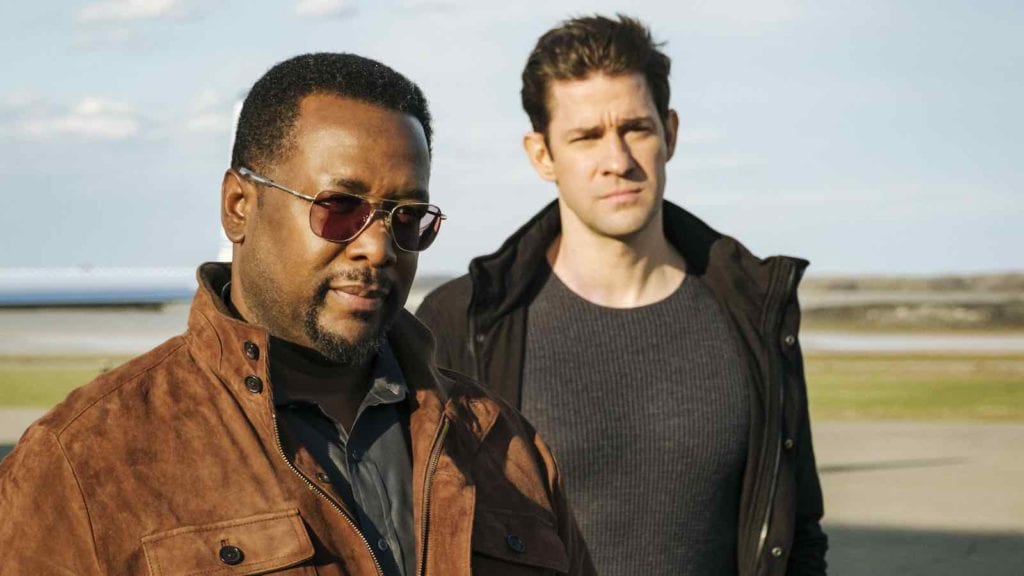 John Krasinski stars in this new show, based on the work of Tom Clancy and made by the co-creators of Lost – surely more enjoyable than getting actually lost south of the border and drunkenly wandering into the desert hoping to meet the ghost of Jim Morrison. 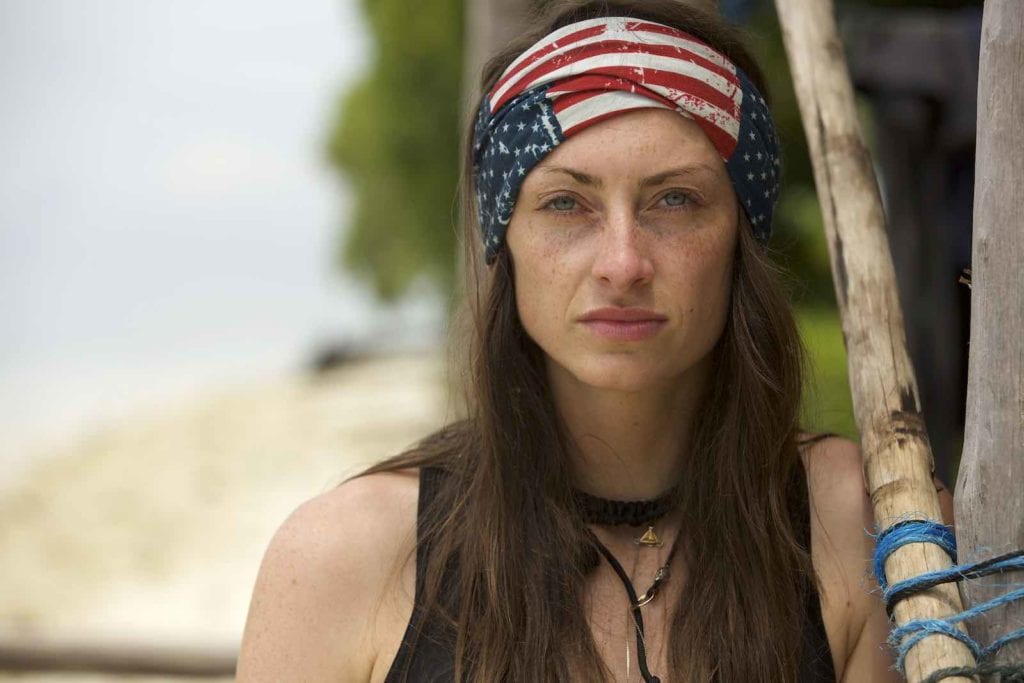 This new show from the network that brought you Lost will be a bit like a reality TV version of the hit show, with a bunch of normies pretending to be castaways on a tropical island. Nevertheless, watching it should definitely be better than trying to climb out of the window of a bordello after you genuinely thought it was just another bar, but then they tried to make you pay for something you really didn’t want to be involved with. 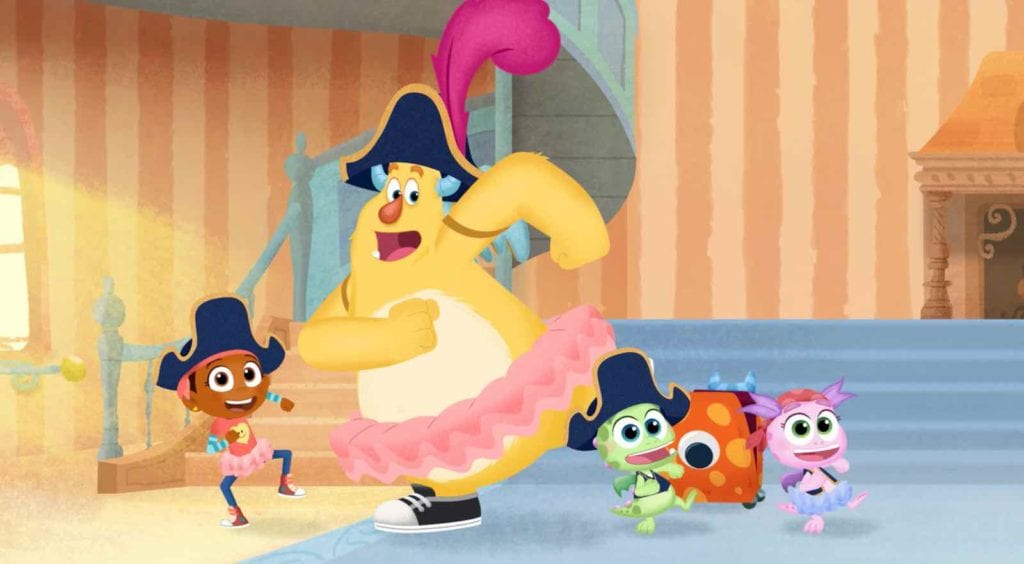 HBO’s new animated series finds its title girl-and-monster pairing running a daycare center of sorts for other monsters who need their help. This lovely premise seems more promising than getting caught up in a shootout with the Jimenez Cartel members whom you definitely didn’t stiff after a deal gone bad, you swear. 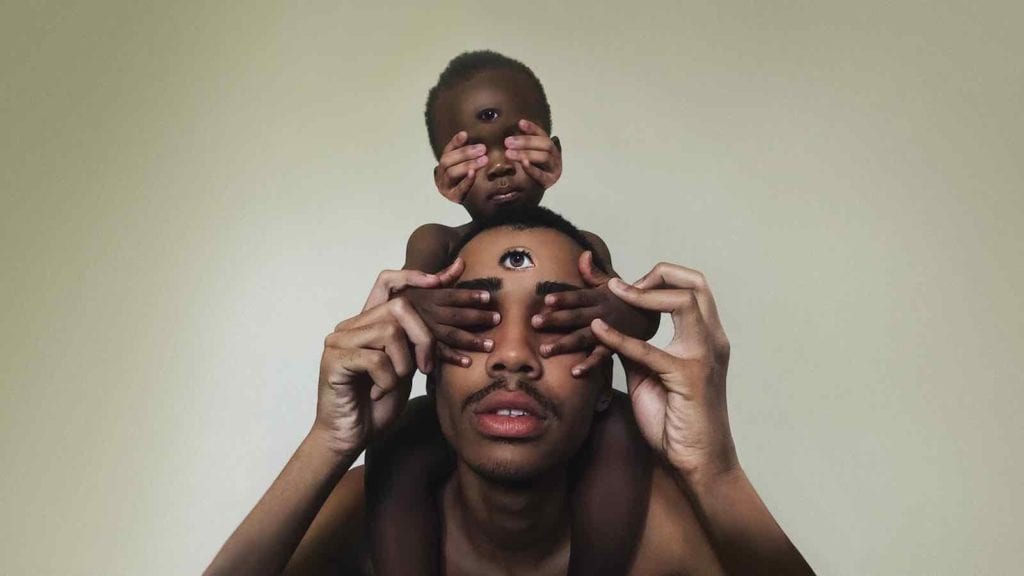 This new show from Terence Nance sounds like a real shot in the arm for late-night TV, mixing music, documentary, and animation. It’s also got a brilliant title, and watching it will be even better than accidentally becoming the mayor of Rosarito after a drunken yet surprisingly savvy weekend political campaign. 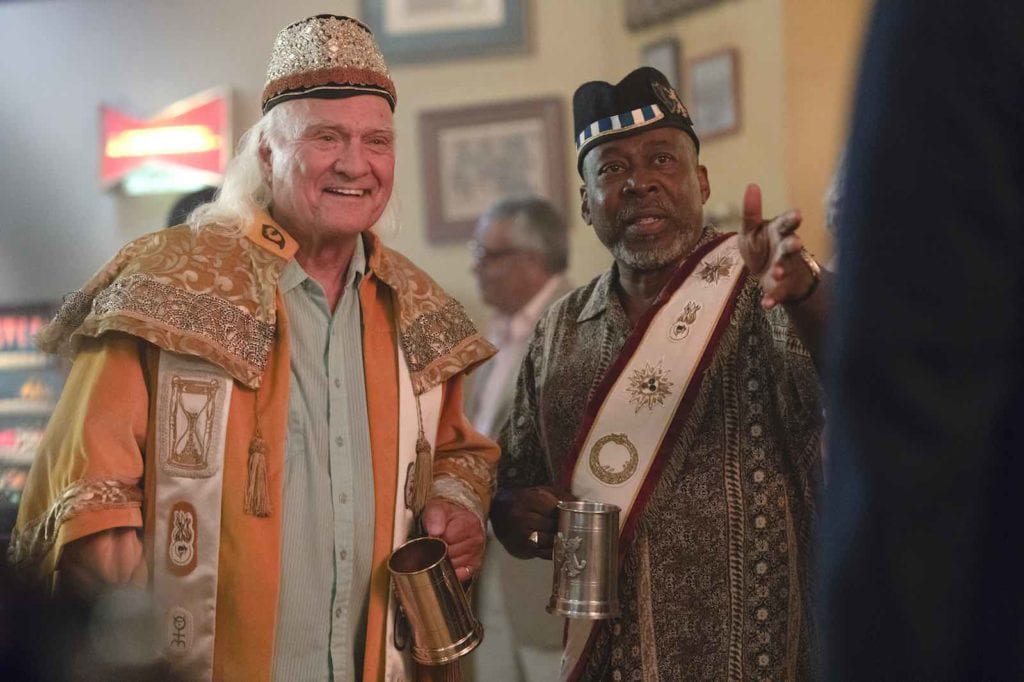 The new series from AMC sees a former pool repairman stumble into a new life with a local secret society that not even its members understand. Sounds a lot more fun than having to step down as the mayor of Rosarito because the hours conflict with that internship at your dad’s accounting firm. 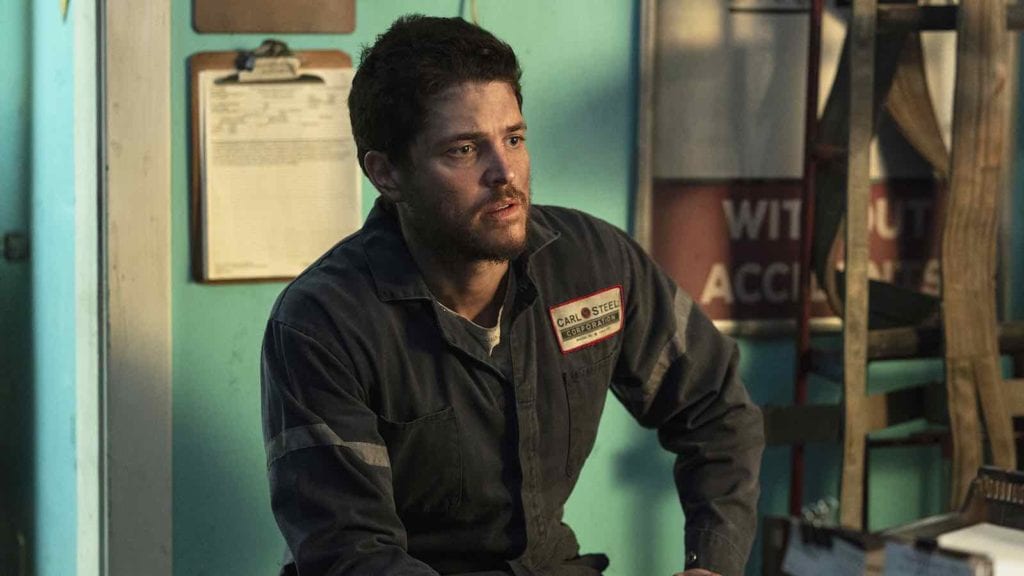 CBS All Access’s new anthology series looks at the journey of a one dollar bill across an American town. It’s got a great director and a first-class cast. Watching it will certainly be a better use of your time than looking at your bank account and thinking: “Why have I only got one dollar left? Oh yeah, because I went to Tijuana for the week.” 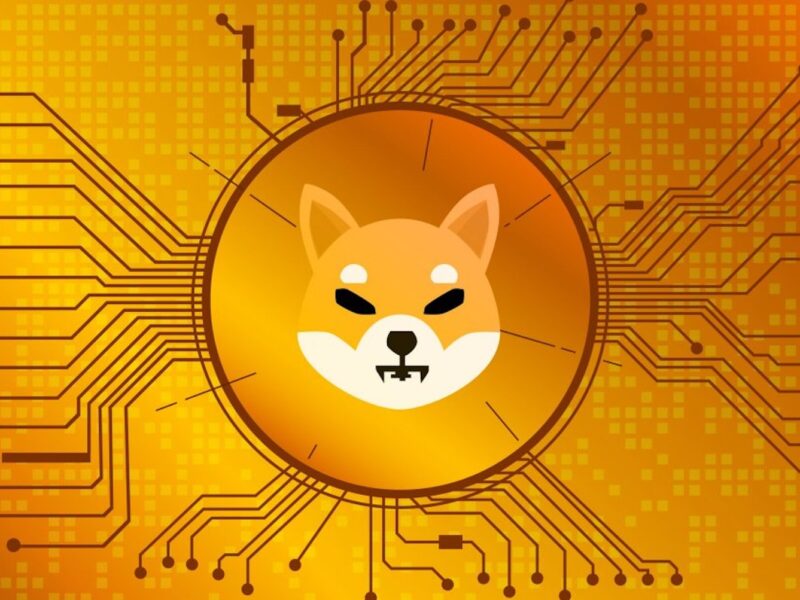 Can Shiba Inu Reach 1 Dollar? Are Bitcoin Faucets Worth It?