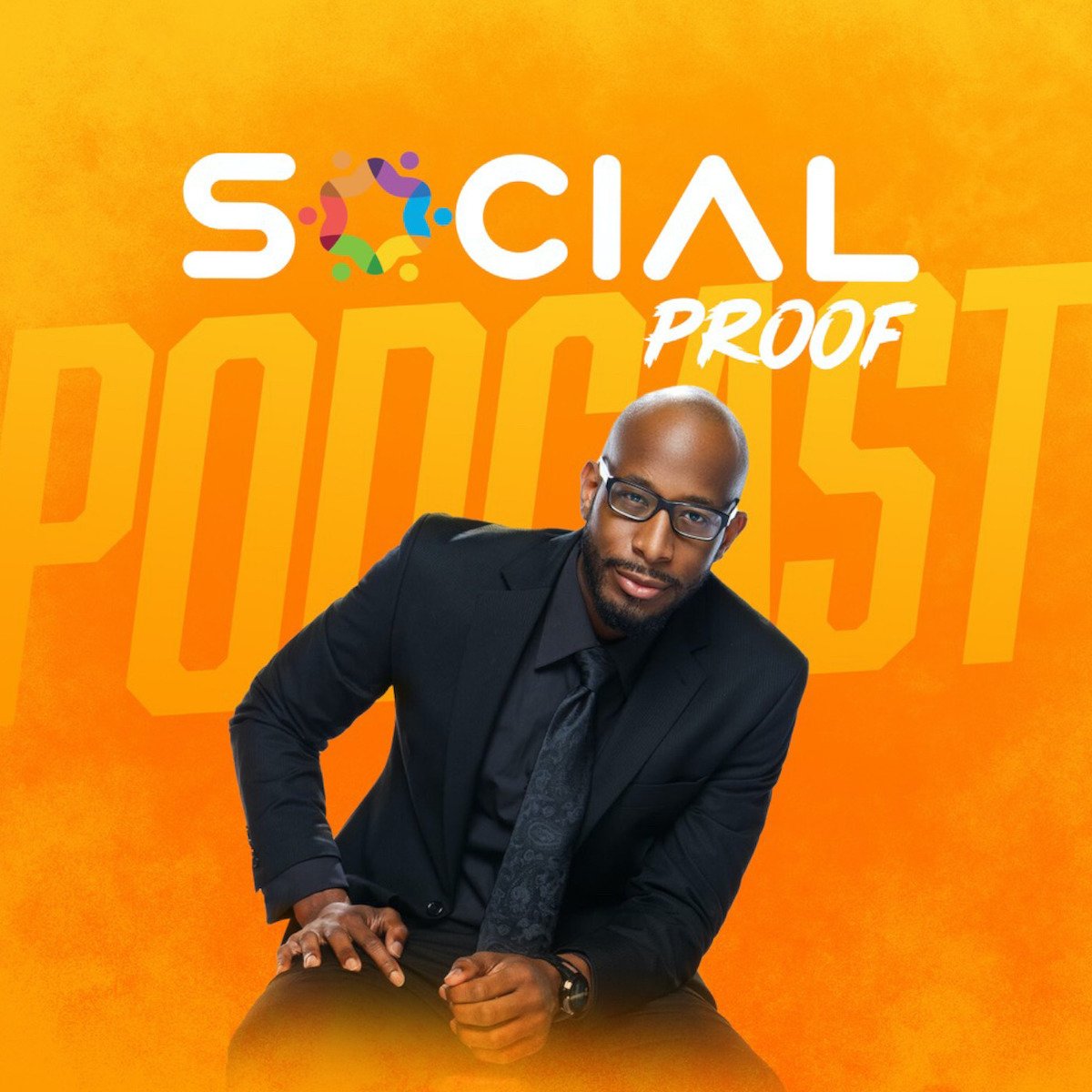 I’m sure you’ve heard of the phrase “you are what you eat.” Well, we can propose a new saying: “You are who you meet.” The reason is simple: if we’re honest with ourselves, our success is largely due to the people we choose to surround ourselves with and those relationships that have impacted us for better or worse. David Shands has learned this lesson firsthand in his own journey from obscurity to fame and fortune through his podcast, “The Social Proof,” and exclusive mentorship group, The Morning Meetup. A committed community builder, David is always looking for ways to bring like-minded people together because he believes there is strength in numbers. As an entrepreneur, the network he has built has helped him create an expanding empire in just over a decade.

David knew he wanted to be an entrepreneur at a young age. Growing up, he drew inspiration from his father, who was involved in various ventures. By the time he got to high school, David had started multiple ventures of his own, even though none had flourished. After barely finishing high school, David enrolled in college but soon dropped out because he felt it was not the right path for him. By this time, he had suffered a series of soul-crushing losses that made him doubt himself. For a while, he worked various jobs in the hospitality industry as he figured out what to do next.

Things started looking up for David in 2010 when he started his t-shirt brand, SleepsIs4Suckers. At the time, he worked at The Cheesecake Factory and had learned multiple lessons about management from his employer. After working his shift during the day, David would go home and work on his brand for hours until he felt satisfied with the final product. 2 ½ years later, he left his job to pursue his dream full-time. David opened a t-shirt stand in the mall and applied the lessons he’d picked up from his job to attract more customers. 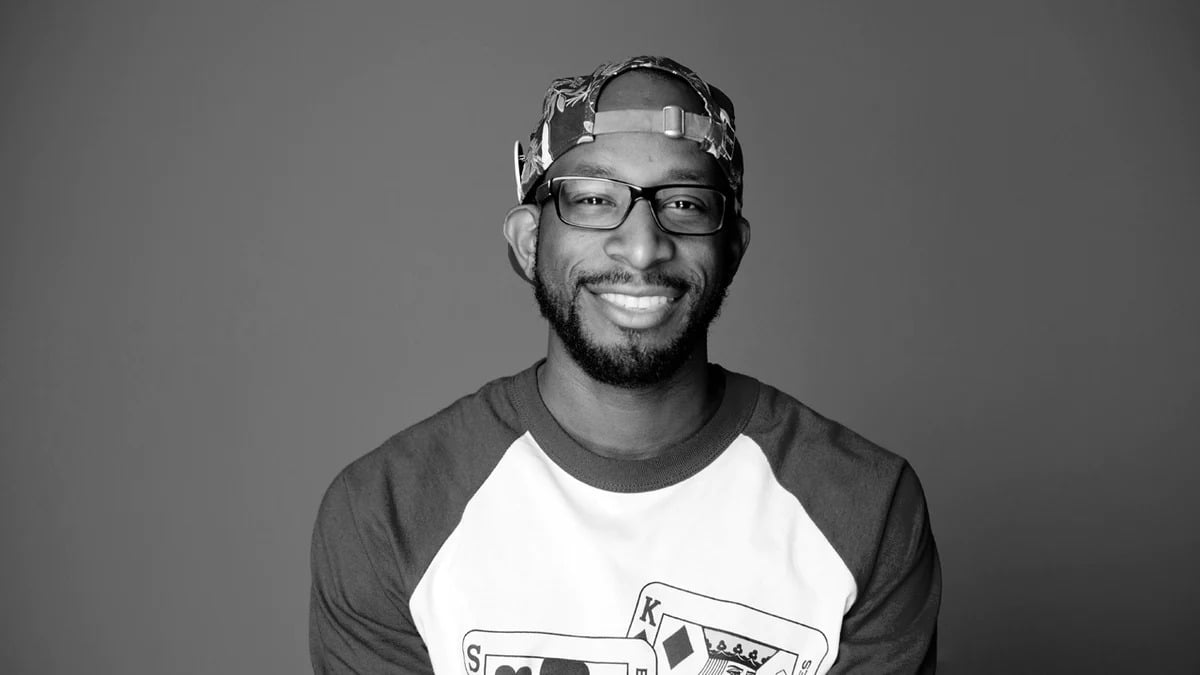 Within a few months, David found his breakthrough as an entrepreneur and started soaring. In 2013, he started setting up entrepreneurial workshops and meetups and began sharing his lessons with like-minded people in the business space. His ability to weave daily, mundane stories into compelling narratives endeared him to many people who were struggling in their own ventures and made him a much sought-after speaker on many stages. David’s career progressed from there into podcast hosting and mentorship. Today, David has won numerous awards for his podcast and for leading one of the largest communities of entrepreneurs.

Over the years, David has proven time and again that successful people do not walk alone. He says it’s a myth that they have it all figured out and that there is nothing left to learn from others. The truth is, successful people know they can’t do everything themselves. They surround themselves with others who’ve been where they want to go and listen closely to counsel because, chances are, those people have made the mistakes you might also make on your journey. David’s mission is to bring these individuals together and create an environment that promotes learning and growth. In the future, he hopes to grow his community even further and facilitate more networking and growth amongst the community members. To him, fewer things are more satisfying than being an agent of positive change.