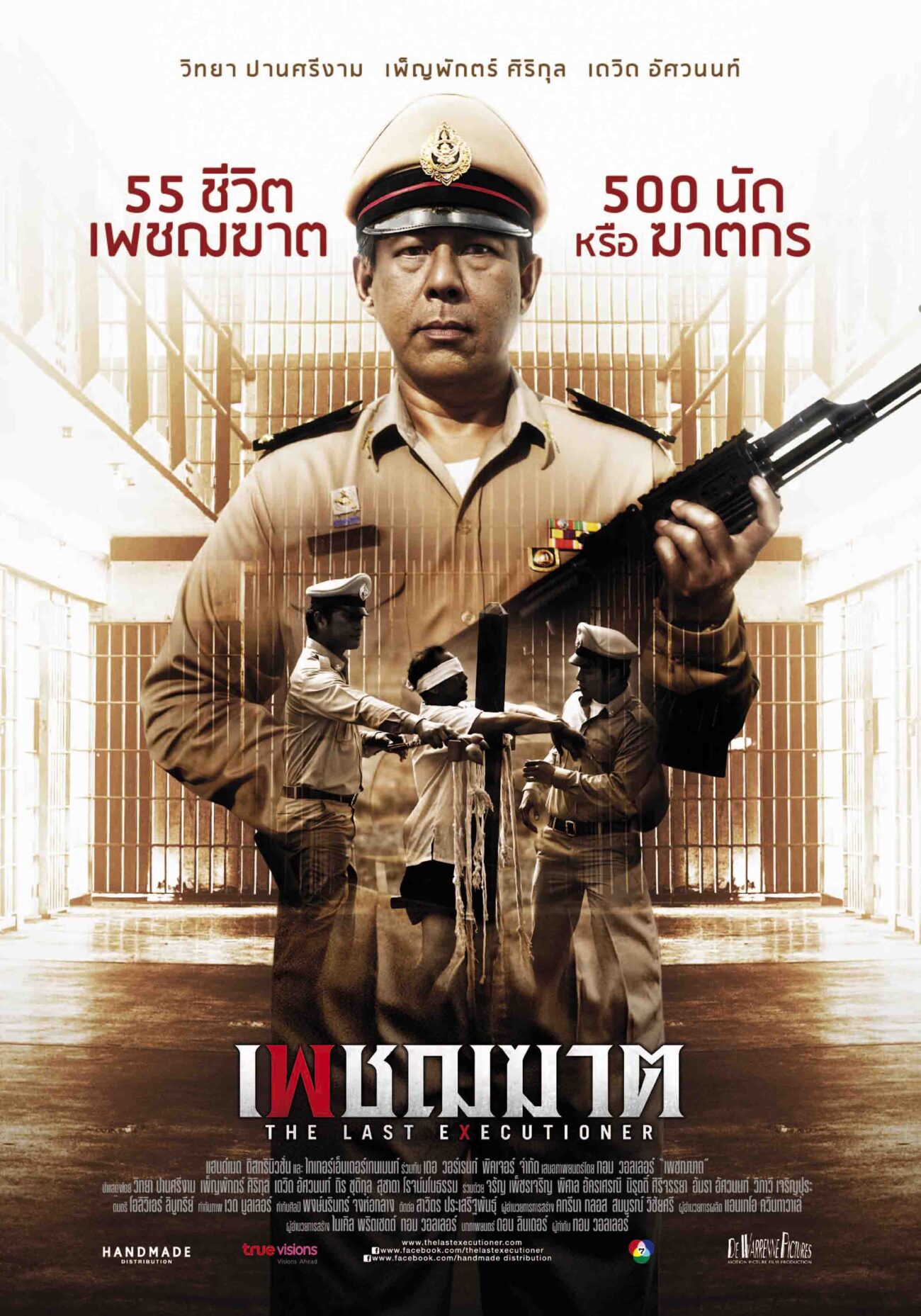 Is there anything you haven’t considered about the death penalty: what it feels like to be a death row executioner? As a result of the nature of their employment, executioners are both revered and despised in our society’s long history of conflict. It’s also intriguing to look into the psychological effects of murdering individuals for the sake of the law. A film about Thailand’s final executioner based on a memoir of the same name, The Last Executioner, attempts to examine this intricacy by Tom Waller.

Even in romantic comedies, Thai films are packed with stories of ghosts and spirits that come to harm or aid the living. It’s wonderful to watch a Thai film based on real events with a captivating plot and excellent filmmaking like Petchakhat (The Last Executioner). 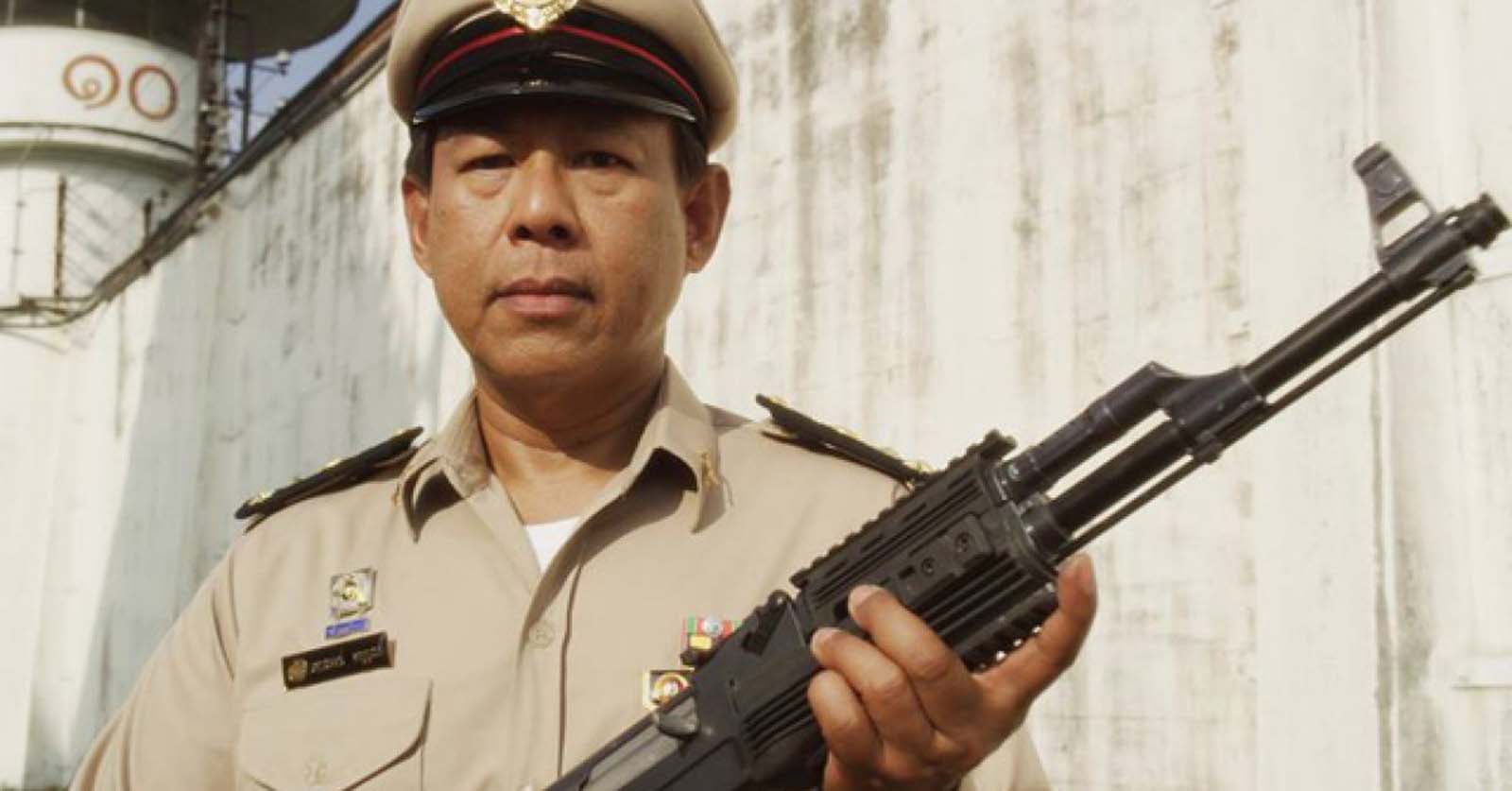 1960s-era During the Vietnam War, Thailand was a popular destination for American servicemen looking to unwind. As a young guy, Chavoret Jaruboon (Pansringarm/Chutikul) embraced rock ‘n’ roll culture and made a career by playing popular Western rock tunes. After she marries Tew, she chooses to work as a prison warden in order to support her new family.

Chavoret had a peaceful life as a prison warden until he was given the job of escorting death row convicts to their ultimate resting place. Chavoret ultimately agreed to become an executioner after he was forced to do so by increasing financial hardship and mounting family debt. As a result of the manner of execution, Chavoret is unable to ignore the screaming of his conscience, and he attempts to live a regular life without his job affecting his family.

The novel and film versions of The Last Executioner give a unique viewpoint on an executioner who uses a handgun to carry out the death punishment. In the legal system, like it’s written on this website, a single prisoner is frequently killed by a group of shooters using a variety of firearms, some of which are left unloaded while others are loaded with ammunition. A prison’s “distribution of responsibility” illusion may be achieved by directing all officers to fire at critical places (without informing them of which guns are loaded and which are empty) without disclosing this information to them. Executioners are less emotionally taxed by the fact that they may believe “it wasn’t my gun” that murdered the victim because of this. On the other side, there is no way to lessen the psychological toll of Thai executioners like Chavoret, who work alone and are armed only with automatic guns. Waller is looking at this from this angle. 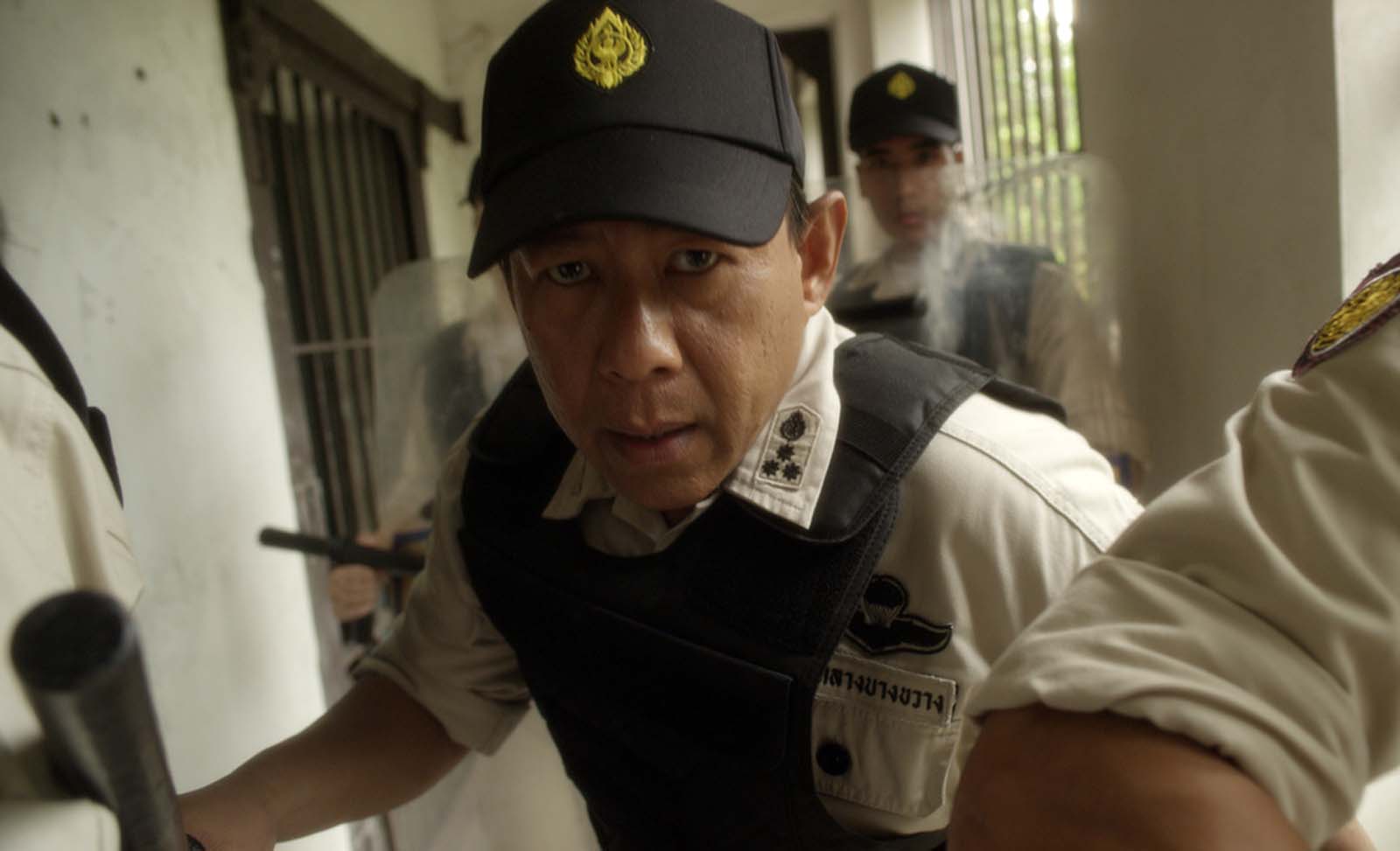 Chavoret’s placid demeanor belied the uneasiness and worry he felt in the early years of his career, which culminated in the effort he put in with the M1A1 Thompson semi-automatic rifle and the Heckler & Koch HK33 (which Thailand actually used to execute). In The Green Mile, Del is executed with the electric chair and a dry sponge without the knowledge of the officers (save for the warden, who harbors animosity for him). Waller seemed to be attempting to reduce the amount of blood in this film in order to concentrate on the tale of his character, but making a film about executioners who use weapons is impossible to avoid. It’s hard to ignore the sight of the prisoner being brought behind a white cloth before a loud blast splattered his blood all over the fabric.

At the beginning of the film, Vithaya Pansringarm plays a youthful rock enthusiast and humorous Elvis impersonator who gradually transforms into a lone executioner in an off-white outfit who views shooting prisoners to death as natural as typing a picket report. Every choice Chavoret made appeared to be guided by his insistence on the phrase “duties.” To fulfill commitments to his family, children, the law, and nation, he became a prison warden in order to earn enough money to pay off family debts, educate his children, and offer a decent education for them. 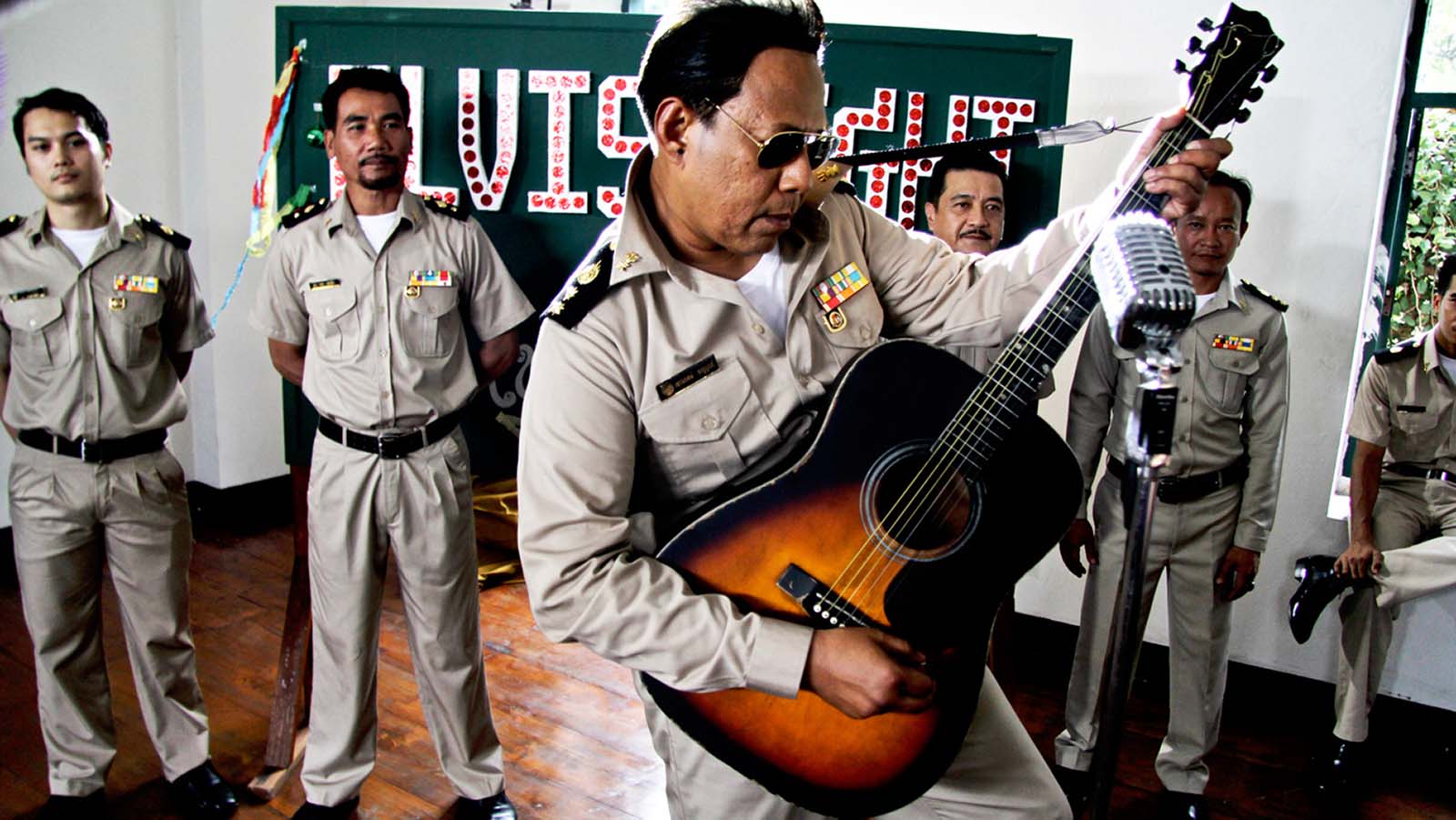 The tone change in this picture is a minor peculiarity. The “spirit” figure in this film represents Chavoret’s inner conflict. As a well-dressed guy with a humorous personality, this spirit figure seems out of place in the film’s otherwise somber and strongly themed environment. Even though Chavoret, the protagonist, is initially a flat figure and does not speak much in this film, it seems that the filmmakers are trying to “raise” the selling power of this narrative by showing Chavoret’s last journey to the monk to pray for inner peace. In the end, spectators were able to appreciate the picture as a whole.

Despite its flaws, The Last Executioner offers an intriguing look at a guy whose profession is both despised and adored in a mood of grim excitement. Now that the actual Chavoret has been put to death, the death sentence in Thailand has been abolished. To be sure, he did the right thing by showing the lone executioner as part of the system rather than focusing only on its moral implications, but he also told us to see the human face behind the weapon-wielding hand since it is governed by the legal system. 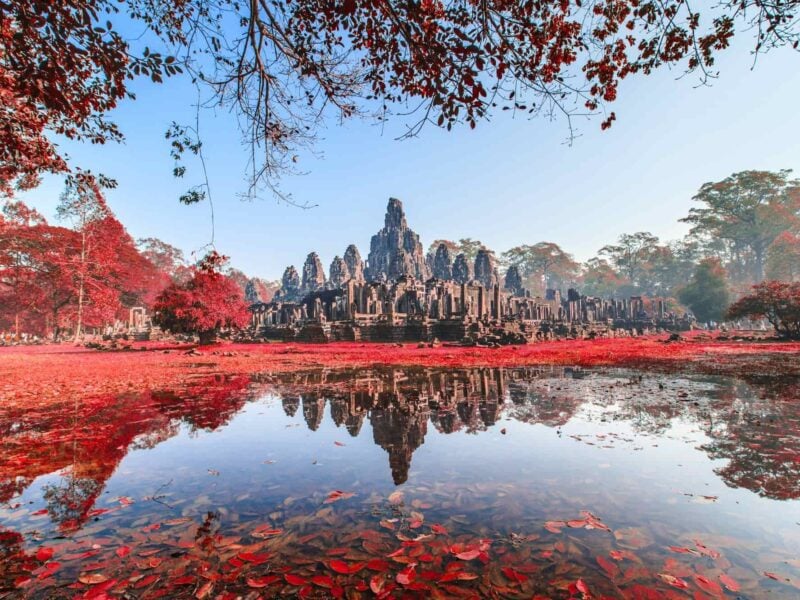 Discover the most stunning – yet budget-friendly – place to visit 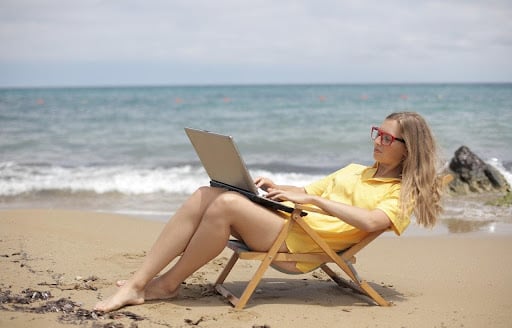 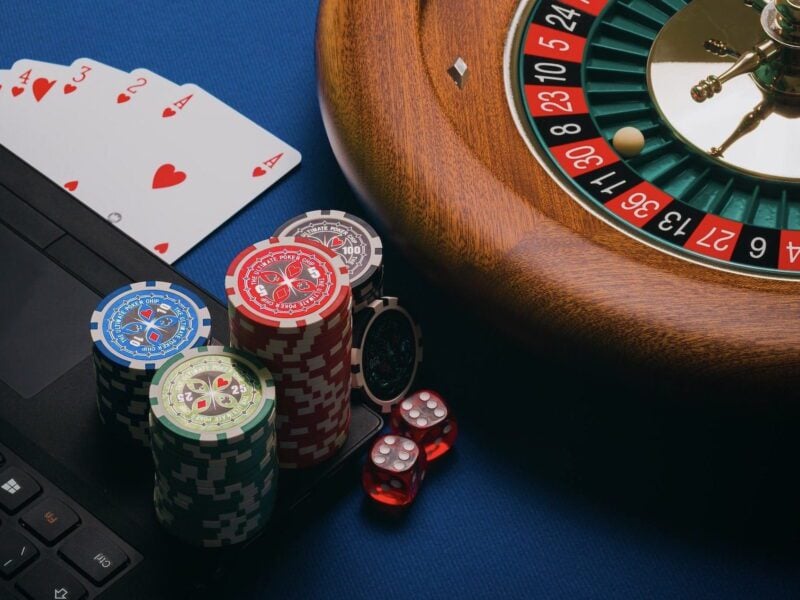