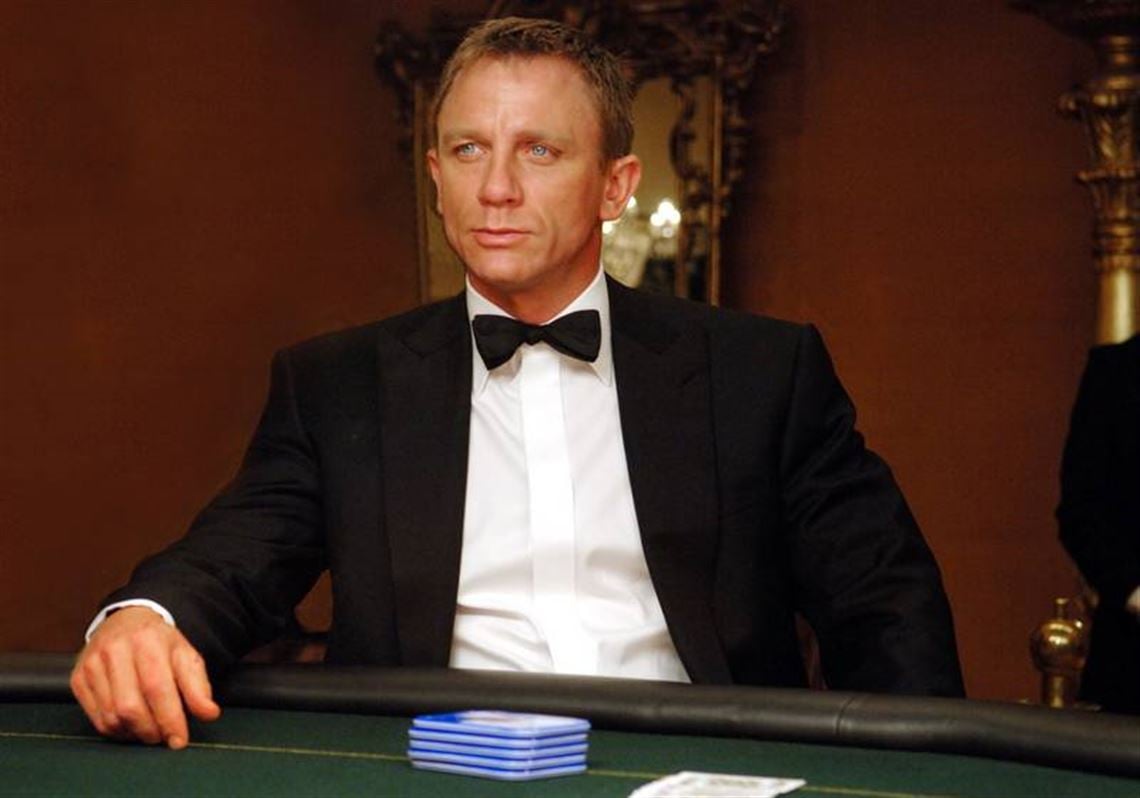 Casino movies have long been some of the best, and most beloved movies of all time. The combination of the glitz and glamour of the casino, combined with the action and drama that movies provide, is the perfect way to enjoy some entertainment. With that being said, we have put together our selection of the very best casino movies there are.

The movie is all about the running of a 70s casino. The man who comes in to operate it, tries to run it in an honest way, but the mafia ties that he has, ensures the casino ends up being dragged into the grimy underworld. With an all-star cast, it was always going to be watchable, but the stellar script and with Martin Scorsese as director, it means that Casino is rightly regarded as one of the greatest movies of all time.

The James Bond franchise had been treading water for a long time. While it always had an element of camp about it, it had gone too far in that direction. This was made all the more obvious with the success of more modern, gritty spy movies, such as the Bourne series. It meant that Bond had to reinvent itself if it wanted to compete in the modern world. Well, the studios listened, and what they put out, can only be described as a modern masterpiece.

Casino Royale was a return to the roots of Bond as he was originally portrayed in the books. He was no longer a wisecracking spy who relied on outlandish gadgets. His charisma came to the fore, tied up with his penchant for violence. This wasn’t a James Bond wannabe attached to a doomsday device, this was a James Bond who would be tortured viciously, and still never give up the information.

Casino Royale became the starting point to the most successful period in Bond history. Many would argue that it’s the best of the newer era Bond movies. What really helps this movie to stand out, is that the casino scenes are so superbly done. They capture all of the elegance of a high-class casino, while also allowing the setting to create drama and tension. Daniel Craig is masterful as the British super-spy, and Casino Royale is a movie you should check out.

21 is undoubtedly a top-class casino movie. It’s another example of a fantastic cast helping to take a movie to another level. It stars Laurence Fishbourne and Kevin Spacey, and both men bring their A game to the film.

The movie is actually inspired by a true story, and it tells the tale of the MIT Blackjack team. Hence the name, 21. While it does have some examples of the truth being stretched a little bit, it still has a lot of accuracies that should be celebrated. One of the biggest ones, is how it shows a lot of little details, in terms of card counting. This is something that a lot of movies based around casinos don’t tend to cover.

The sets are fantastic, with the casino areas all looking great on the screen. This movie is definitely one that grabbed the attention of viewers when it was released. The inaccuracies might be a little bit off-putting to people who are MIT Blackjack historians, but for anyone else, this is just a great movie that is a lot of fun. 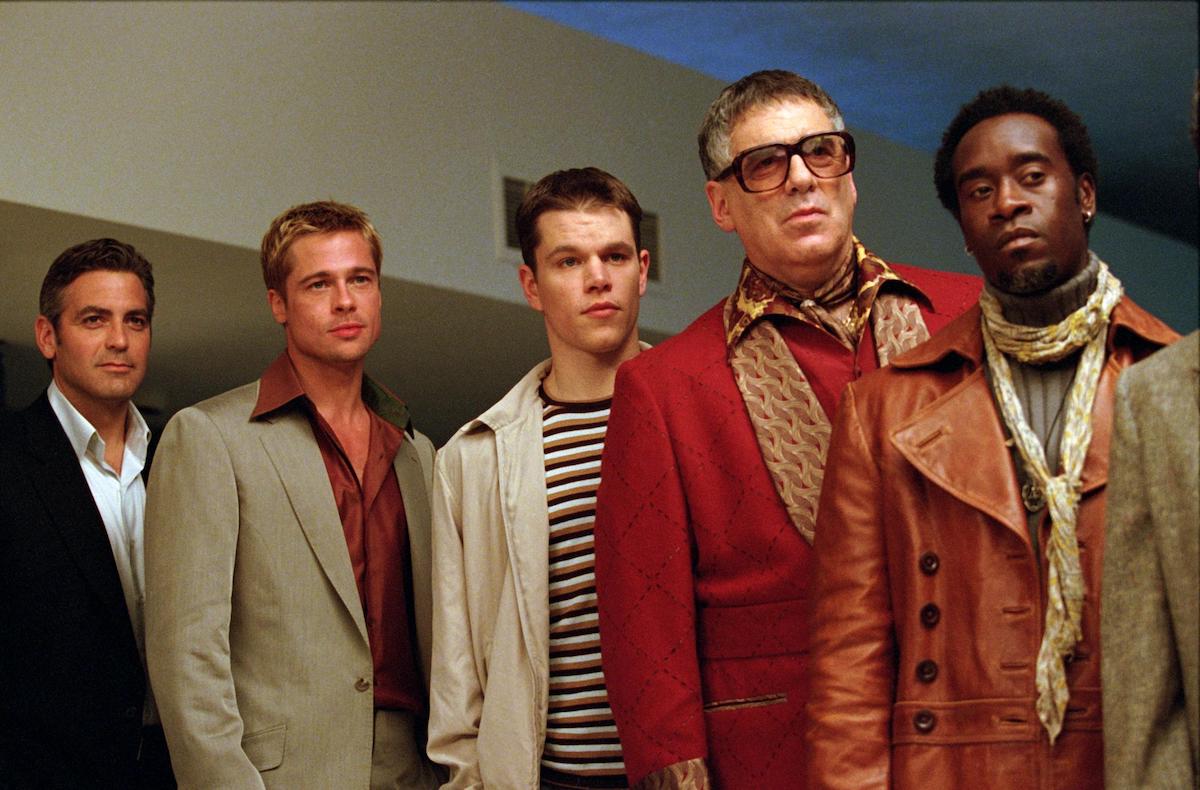 There is no way we could have made a list about great casino movies, without covering Ocean’s 11. It has one of the greatest casts in the history of Hollywood. The script is fantastic, it looks incredible, and the actors all put in top level performances. There isn’t a weak spot when it comes to this movie. You could maybe argue that the sequels count as a flaw, but that is just unfair, especially when you consider just how good this is.

It’s full of twists and turns, and it shows off The Bellagio in all its glory. If you’re going to watch one casino movie, then you should make it Ocean’s 11. It is the perfect movie for casino fans. Just make sure you avoid the sequels, or you will be very disappointed.