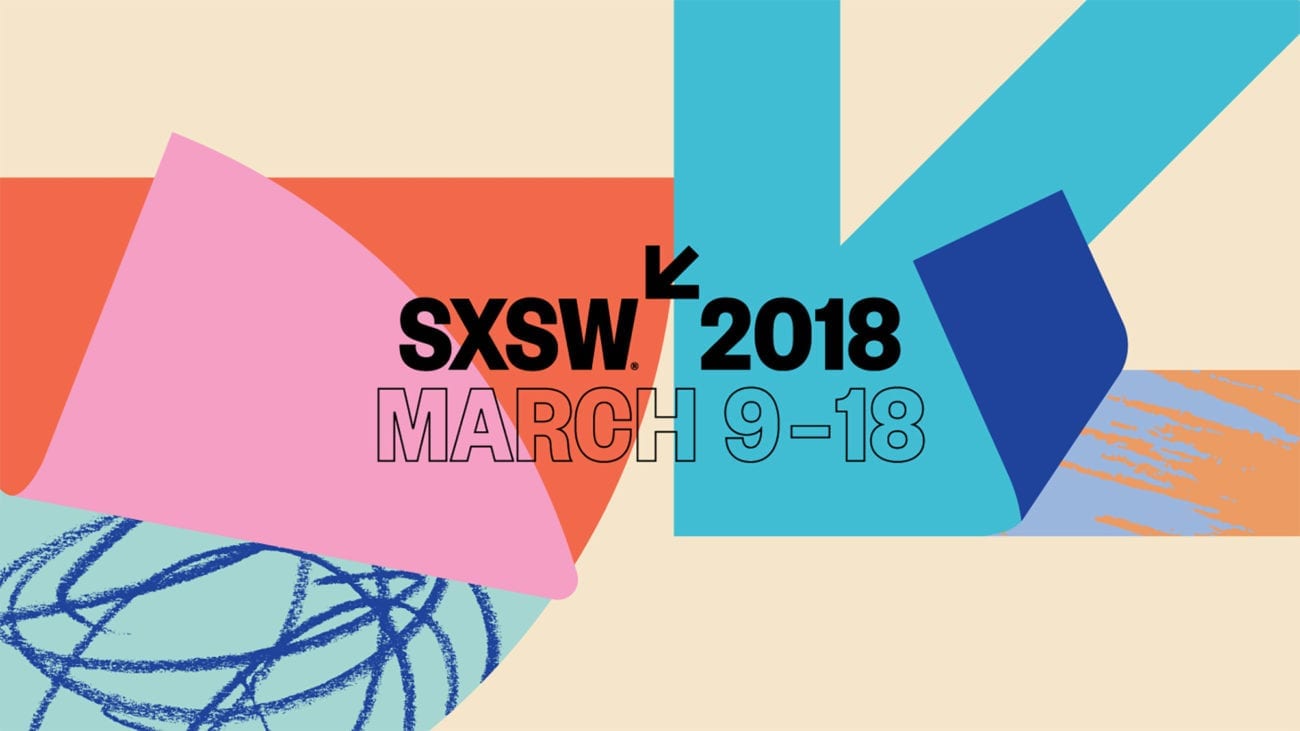 SXSW 2018: The hottest indie flicks of the festival

Today marks the launch of this year’s South By Southwest Film Festival – or SXSW as it’s otherwise known. As always, there’s a lot of exciting new content & exhibitions to see (including some tasty immersive experiences, which you can read more about here.) Sometimes it’s tricky whittling it down to the premieres worth a visit, hence why we’ve put together a list of the most anticipated movies at the event. Here goes:

Premiering at SXSW is this drama thriller about a woman (Gugu Mbatha-Raw) forced to go on the run when her superhuman abilities are discovered. She ends up returning home, where a family drama ensues in the midst of the sci-fi narrative.

In an interesting take on Alfred Hitchcock’s classic Rear Window, the narrative of Dumisa’s thriller follows a recent paraplegic who initiates a risky blackmail scheme when he witnesses a murder while spying on his neighbors through binoculars. You’d be a fool not to check out this gritty remix.

In this outrageous horror throwback, a group of burnout punks take on a park ranger. With a tagline like, “Each year millions visit our national parks. Not everyone gets to leave,” how could you not feel excited about its premiere?

Following his breakout success at SXSW several years ago with the black comedy Buzzard, Potrykus is back with this intriguing story about a man (Joshua Burge) wasting away the countdown to Y2K by playing Pac-Man. It’s a true story of survival (that just happens to be set in a living room.)

Turning the concept of cock-blocking into a full movie is Cannon – the director behind the breakout hit, Pitch Perfect. In this story, three parents discover their daughters’ pact to lose their virginity at prom, only to then launch a covert operation to stop the teens from sealing the deal. Every young adults’ worst nightmare, basically.

Cummings makes his feature debut at SXSW with this adaptation of his acclaimed & masterful short movie of the same name. Filmed in a single shot and set at a funeral, Thunder Road is an inciting one, purely because it will be interesting to see how he’s managed to draw the original out into a full-length movie.

Another expansion of a short is Yen Tan’s 1985, dealing with a young man venturing back to his conservative home from New York to connect with family & friends during the AIDS crisis.

Most Likely To Murder

Rachel Bloom (Crazy Ex-Girlfriend) & Adam Pally (The To Do List) star in this comedy about an ex-cool kid who comes back to his hometown only to find the girl he loves is dating the town’s former loser. Of course, there’s only one way to win the girl back – by proving the outcast is actually a bloodthirsty murderer. Duh.

Sarah Daggar-Nickson makes her feature debut with this crime drama about a female vigilante (Olivia Wilde). As a woman who’s been abused herself, Sadie takes on the job of ridding victims of their domestic abusers while hunting down the husband she must kill to truly be free.