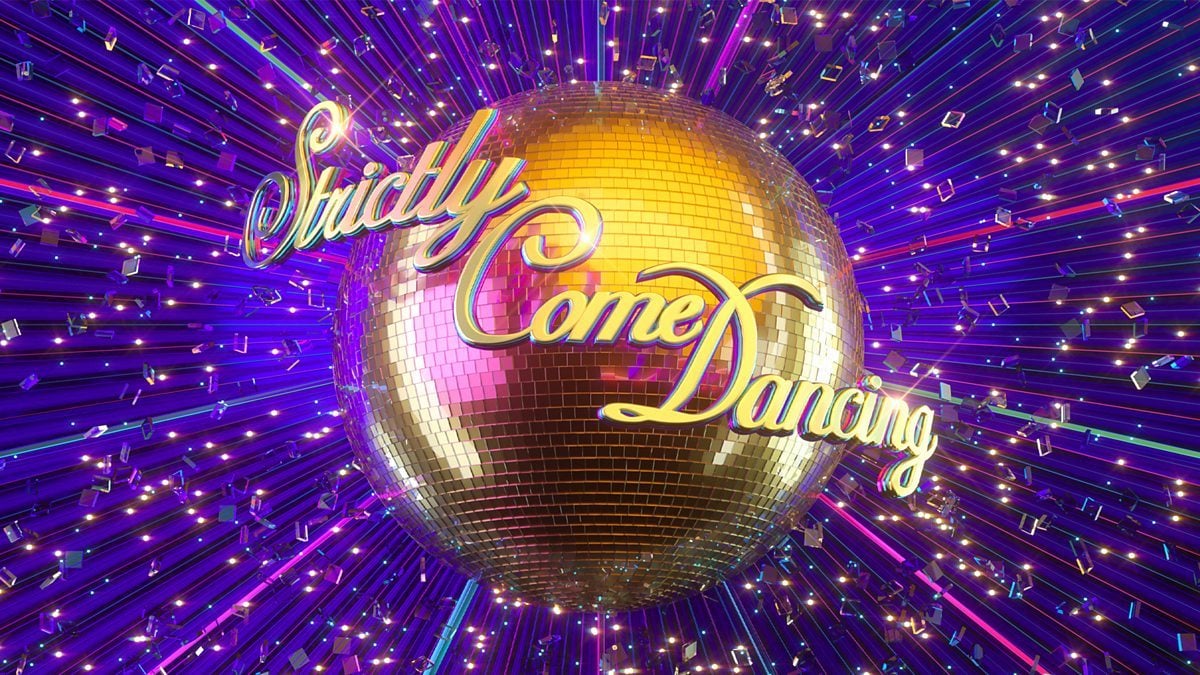 Will a TV or Movie Personality Win Strictly Come Dancing This Year?

Strictly Come Dancing is a dancing competition that brings together celebrities from TV, movies, sport, and other backgrounds. Former winners from an acting background include Jill Halfpenny and Tom Chambers, but can we expect a TV or movie personality to win it this year? 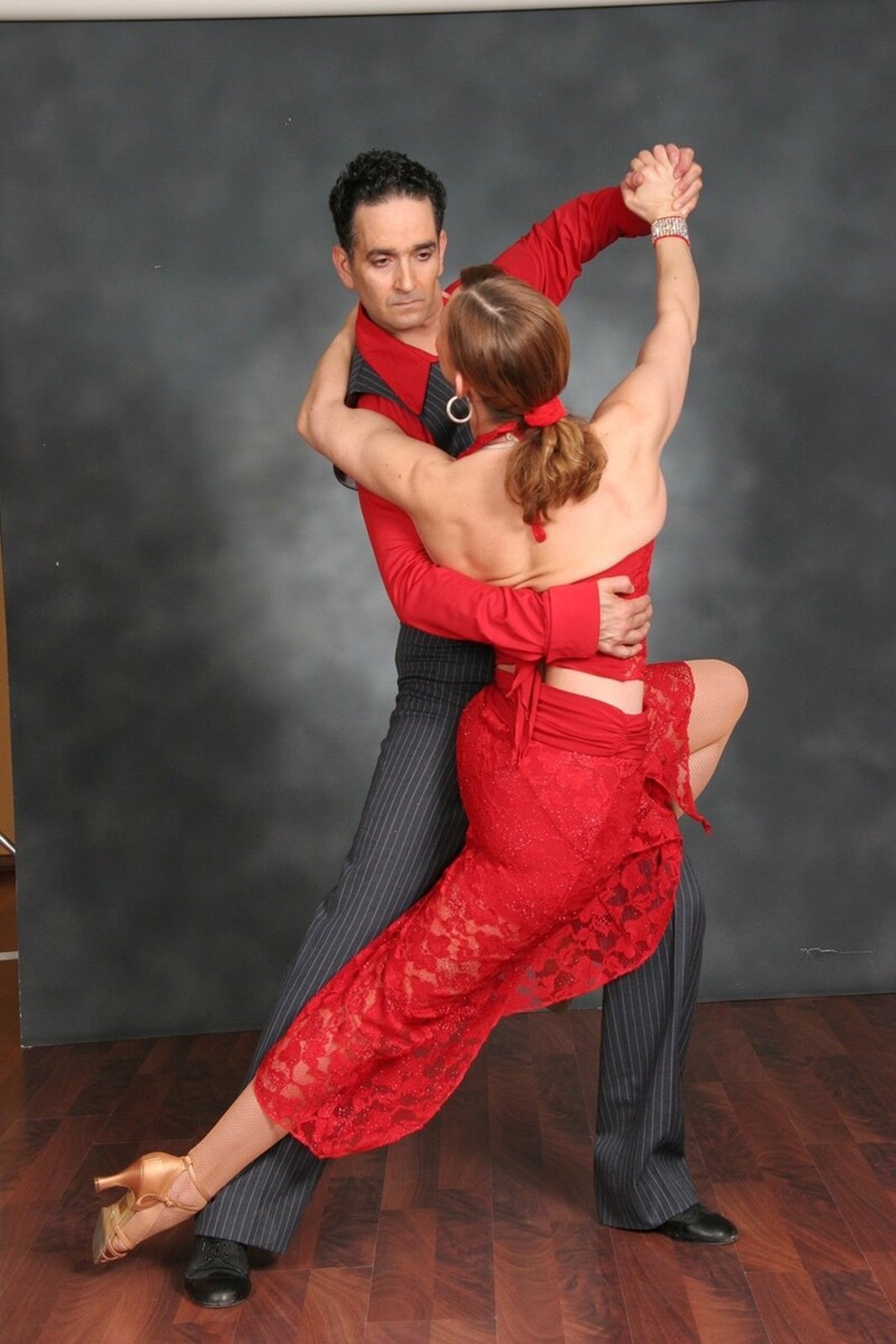 Could an Actor or Actress Win It?

According to the Strictly Come Dancing 2021 odds, EastEnders actress Rose Ayling-Ellis is currently the favorite at 1/4 to win the show. Rose plays Frankie Lewis in the BBC soap opera, having joined the show’s cast in 2020. On Strictly, she is partnered by professional dancer Giovanni Pernice, and together they have racked up a perfect 40 as well as other high scores like 39 and 37.

Any avid fan who has watched previous seasons of the popular show will know that fortunes are fickle and that things can change in the blink of an eye. Keeping up to date about Strictly 2021 is imperative with plenty of backstage gossips and in-between-shows antics to keep things interesting.

Rose is the last actress left in the running, as Nina Wadia was the first celebrity to be eliminated, with Katie McGlynn following her shortly afterward. Actor Greg Wise departed on the fourth week of the series and Robert Webb had to leave the show due to health issues. 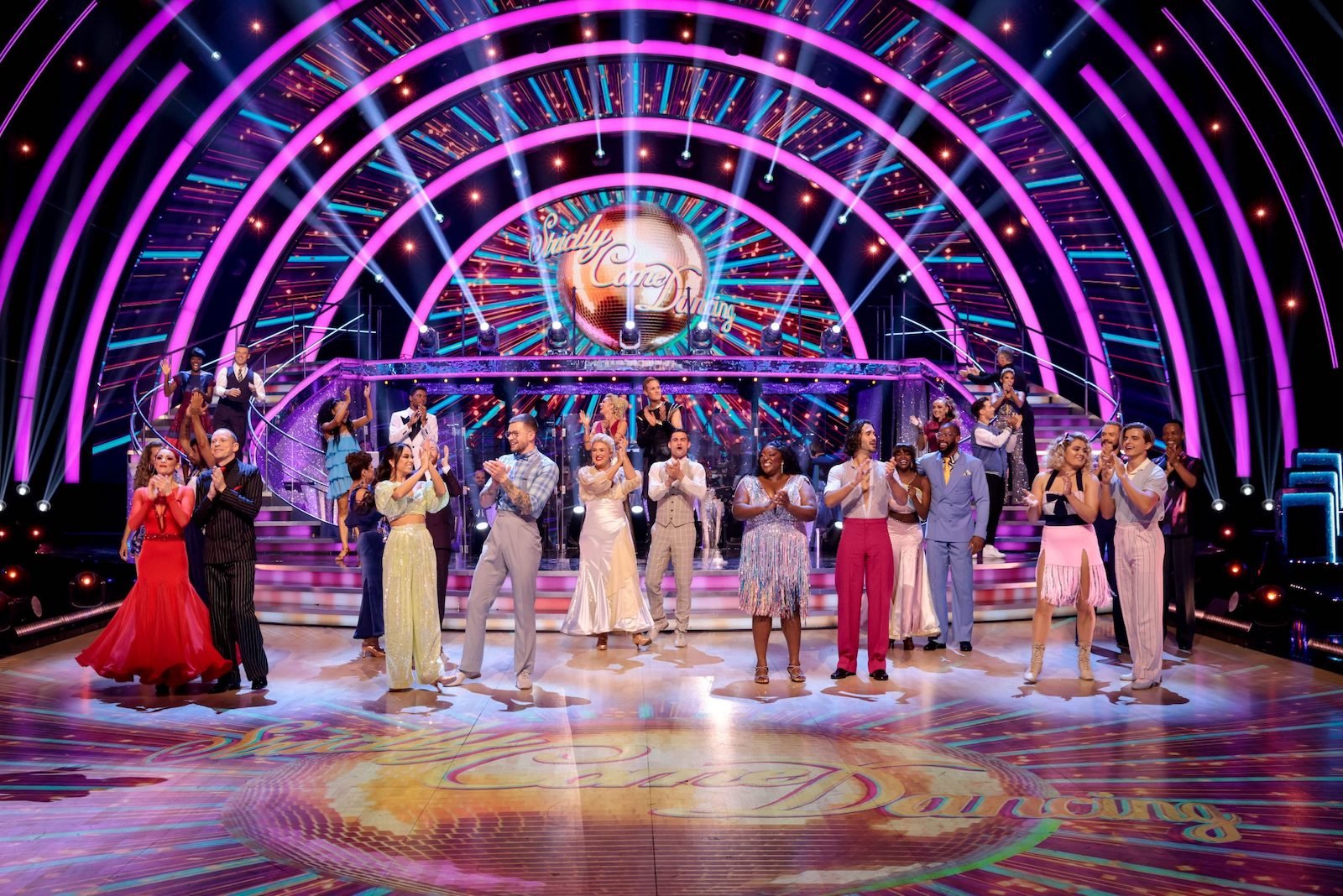 While there is only one contestant left from an acting background, several other dancers are best-known for their television work, such as presenting. For example, AJ Odudu has built up a career as a reality TV presenter and is partnered on Strictly with Kai Widdrington.

Dan Walker is another potential winner of the series. He has worked extensively as a sports broadcaster and presenter, before landing a high-profile role on BBC Breakfast. Partnered by Nadiya Bychkova, Dan hasn’t yet produced any outstanding performances and is one of the favorites to be eliminated next.

John Whaite is another contender who is familiar with the world of TV presenting. He seemed set for a career in banking or law until he won the Great British Bake-Off and then started appearing regularly on various shows. John is part of the first-ever team of male dancers, as his professional partner is Johannes Radebe.

TV presenter Rhys Stephenson is also still in the running and has been turning in some eye-catching performances with partner Nancy Xu. Rhys started with theater work before appearing on CBBC in 2016.

Other contenders include Tilly Ramsay, who is a chef and presents the Matilda and the Ramsay Bunch show on TV. McFly singer Tom Fletcher is the only remaining celebrity who doesn’t have a background in television. 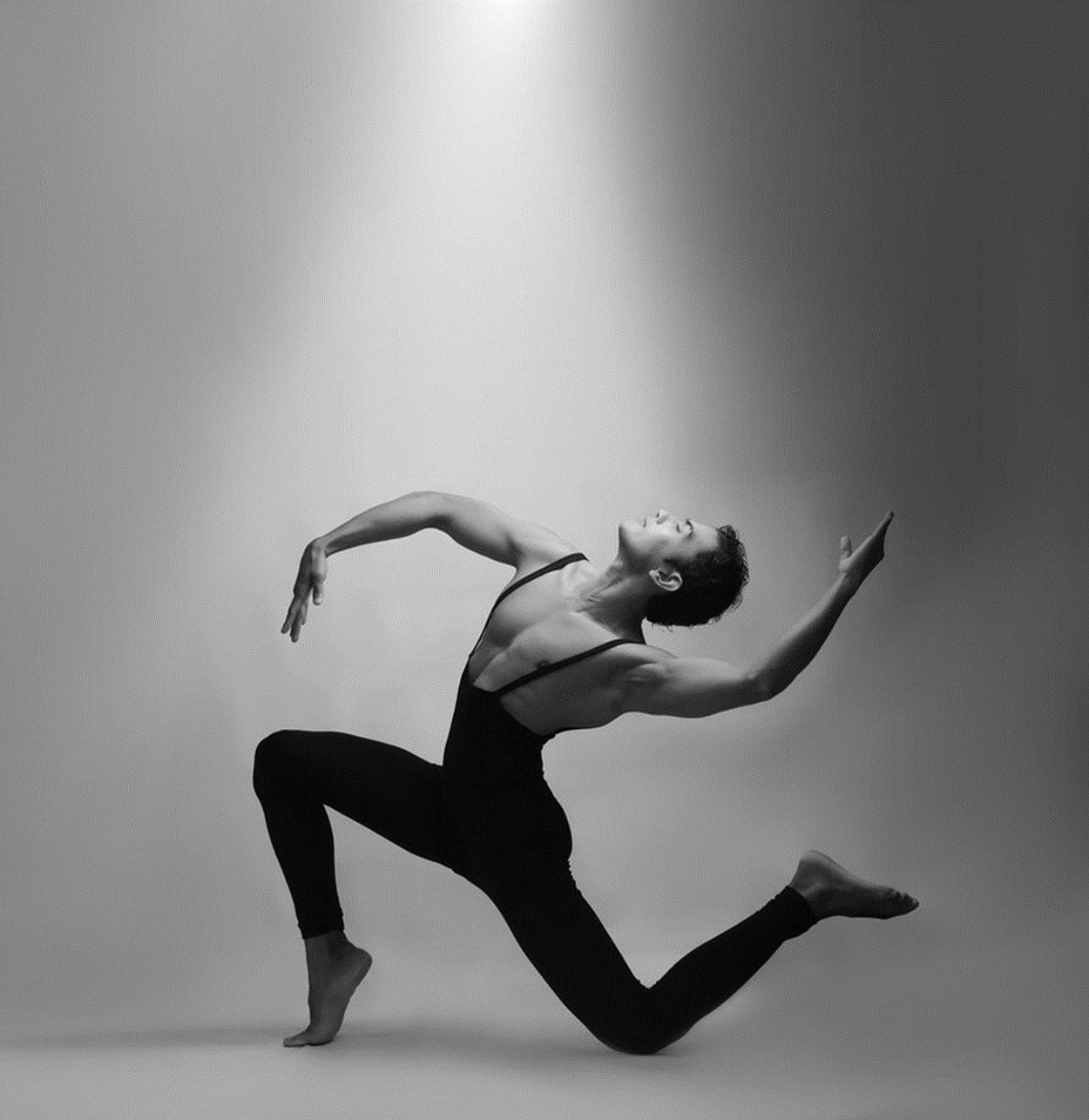 With eight shows already completed, seven celebrity dancers and their pro partners are left in Strictly Come Dancing. The ninth show in this series will feature songs from the most famous musicals and will see another contender eliminated, although it hasn’t yet been confirmed if any numbers from musical movies are to be included in the song list.

The grand final will take place on December 18th, and that is when we will find out if Rose becomes the latest actress to win the trophy, or if someone else from a television background manages to take the top spot.