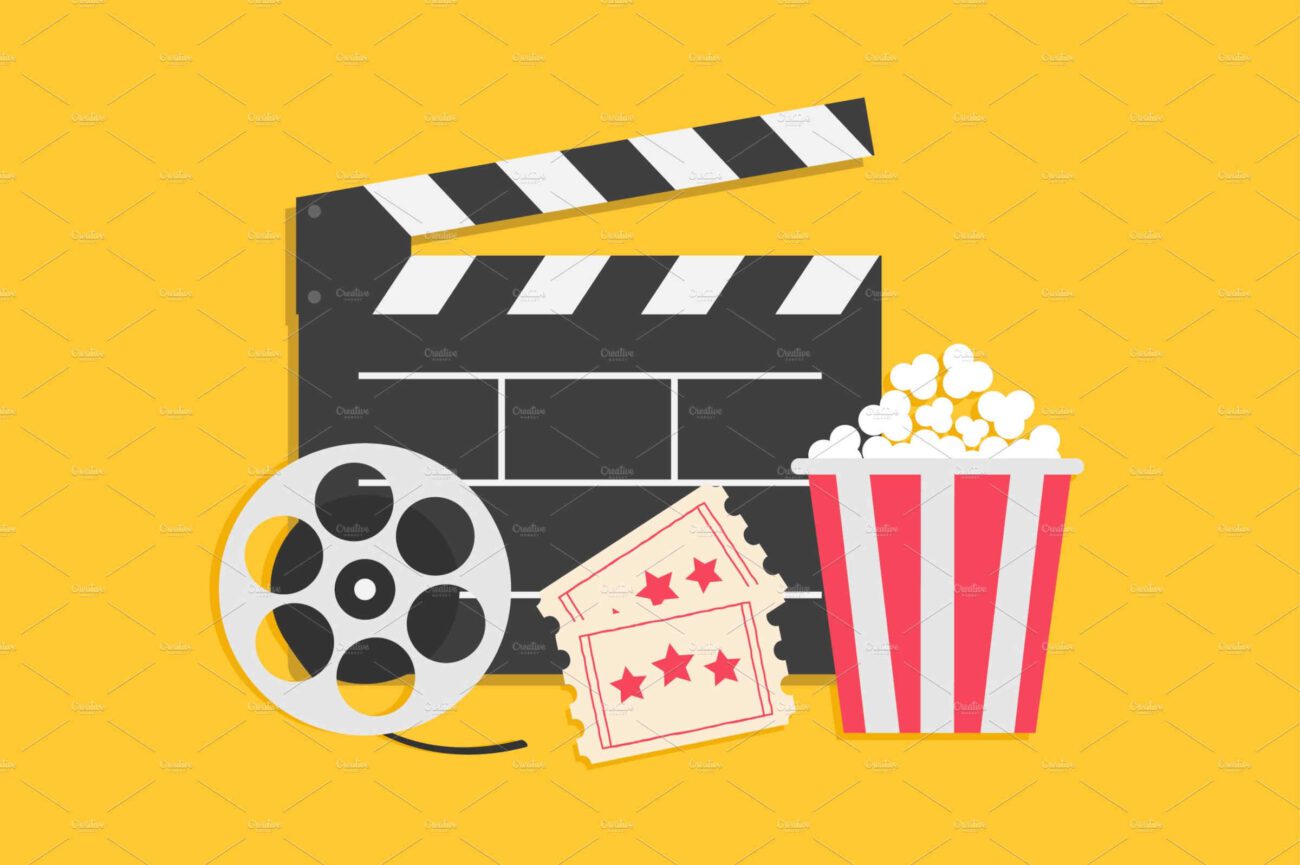 The history of South African films is complex. The Great Kimberley Diamond Robbery was the nation’s first feature-length film filmed completely in the country in 1910. De Voortrekkers, published in 1916, was the first major epic to recreate the Great Trek of the Afrikaners north-eastward from the British-run Cape Colony and their decisive victory against the Zulus at the Battle of Blood River, which occurred in 1838.

Films in both Afrikaans and English have often dealt with South Africa’s colonization and racial segregation. From indigenous viewpoints, the nation’s black people have been able to recount their own histories since the end of apartheid.

The cinema of South Africa has a lot to offer and is enjoyed by people of all races. Whether it’s a drama like Sarafina or a comedy like Seriously Single, South African films are worth checking out. 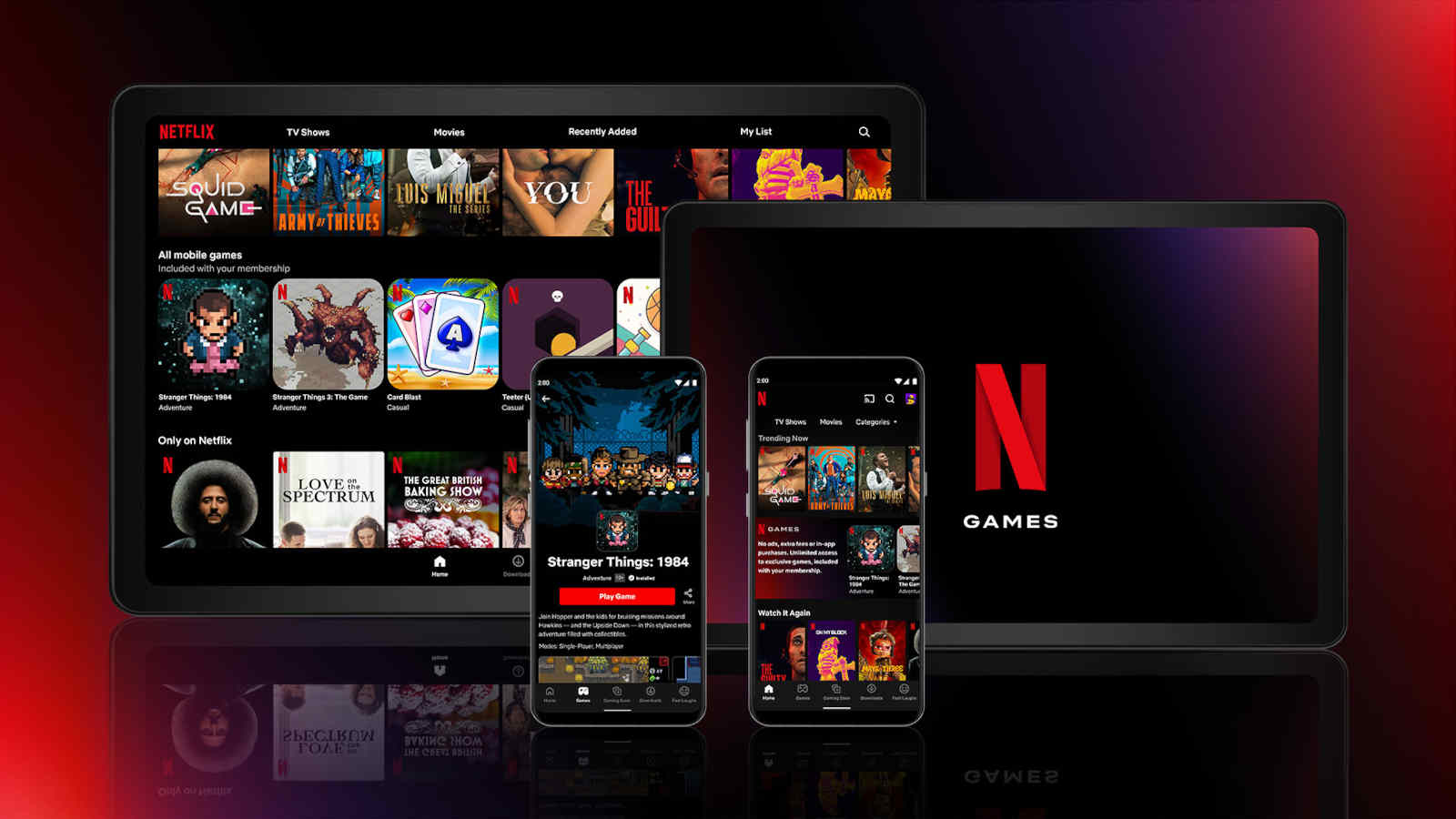 Netflix, the worldwide streaming service, provides a wide selection of South African films and programs that you can watch over the weekend without having to leave your home or office. 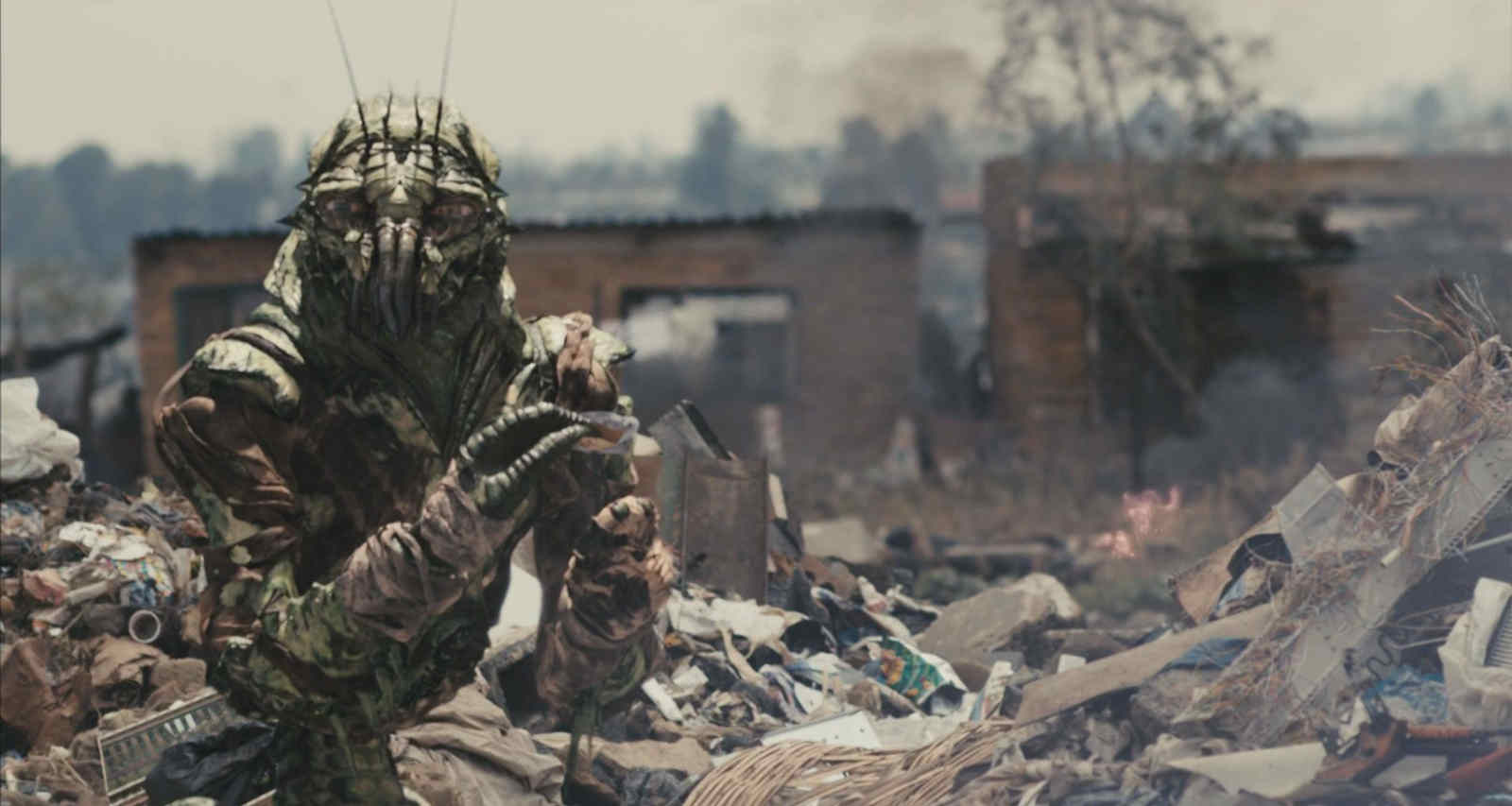 In an alternative 1982, an extraterrestrial spacecraft arrives above Johannesburg, South Africa, sparking the story’s exploration of issues such as humanity, xenophobia, and social division. An internment camp known as District 9 is established in South Africa to house ill and emaciated insectoid aliens found aboard the ship.

On Earth, twenty years after being imprisoned, a man called Christopher Johnson, a character of one of the best stock movies is going to attempt to escape with his kid and return home when he meets a government official named Wikus van de Merwe who is in charge of the aliens’ transfer to another camp. District 9 takes its name and concept from incidents that took place during the apartheid period in Cape Town’s District Six. 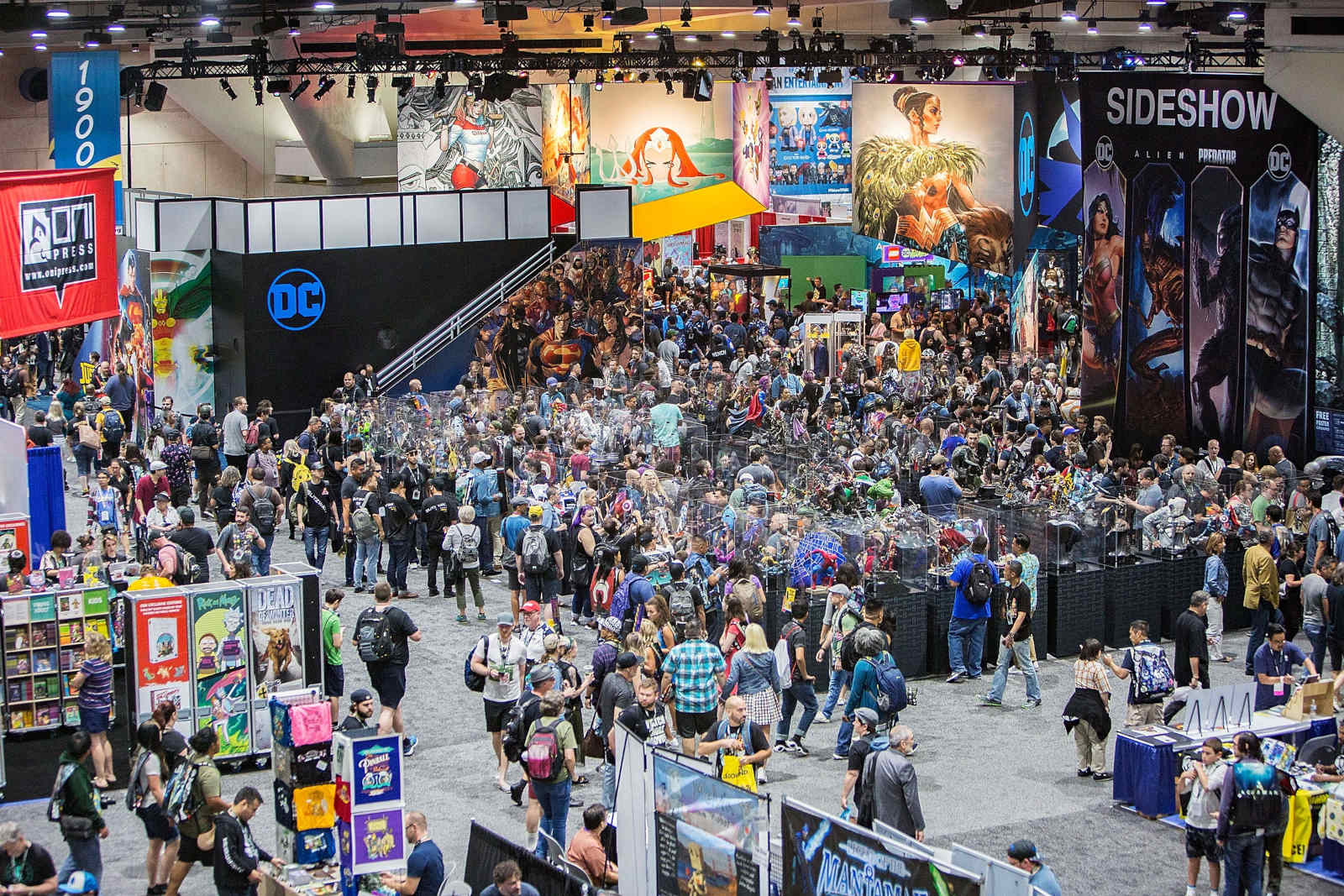 After a viral campaign launched at Comic-Con in 2008, the film’s theatrical trailer was released in July 2009. In North America, TriStar Pictures released the film District 9 on August 14th, 2009, and it was a commercial triumph, taking in over $210 million.

Several reviewers hailed the film as one of the finest science fiction films of the 2000s, and it was nominated for four Academy Awards, including best picture, best screenplay adaptation, best visual effects, and best film editing. Director Neill Blomkamp’s darkly humorous sci-fi allegory District 9 is based on real-life events that occurred during the Apartheid period in Cape Town’s District Six.

Wikus (Sharlto Copley), an Afrikaner administrator, seeks to evacuate an extraterrestrial refugee camp in a mockumentary style. Blomkamp had a profound impact on Franz Kafka. Nominations for four Academy Awards were made for District 9. 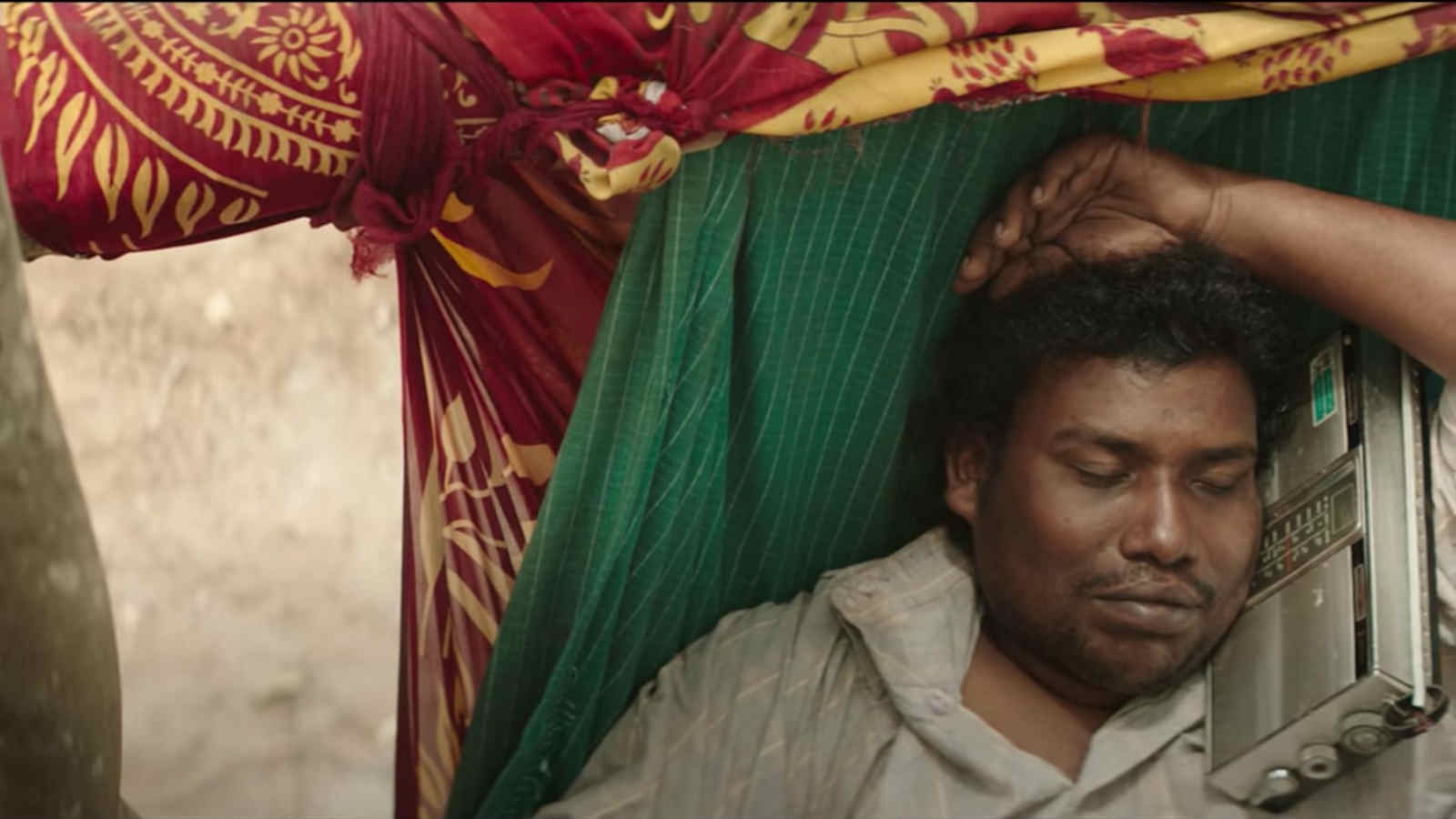 On April 4, 2021, Star Vijay premiered the film in India and on Netflix the following day. Widespread praise was heaped on the picture for its narrative, actors, and production values. Nominated for best foreign picture at the 94th Academy Awards, which will be presented in mid-2022, it was one of 14 Indian films on the shortlist.

People in the little town of Soorangudi in Tamil Nadu are divided into two caste-based factions: the Northerners and the Southerners. His two sons decide to run for president when their father, the long-unopposed President of the Village, falls crippled only months before the election.

Since one son’s mother is a Northerner and the other is a Southerner, the election is also split along caste lines. Pre-polling indicates that the public is divided on this issue. If there is a tie, the vote goes to Ilicha Vaayan, aka Nelson Mandela (Yogi Babu), a local hairdresser who just registered to vote.

When Nelson Mandela casts his vote, the remainder of the movie revolves around who wins. It’s a win-win situation for Mandela since he convinces the two rivals to use their fortune to enhance the community. 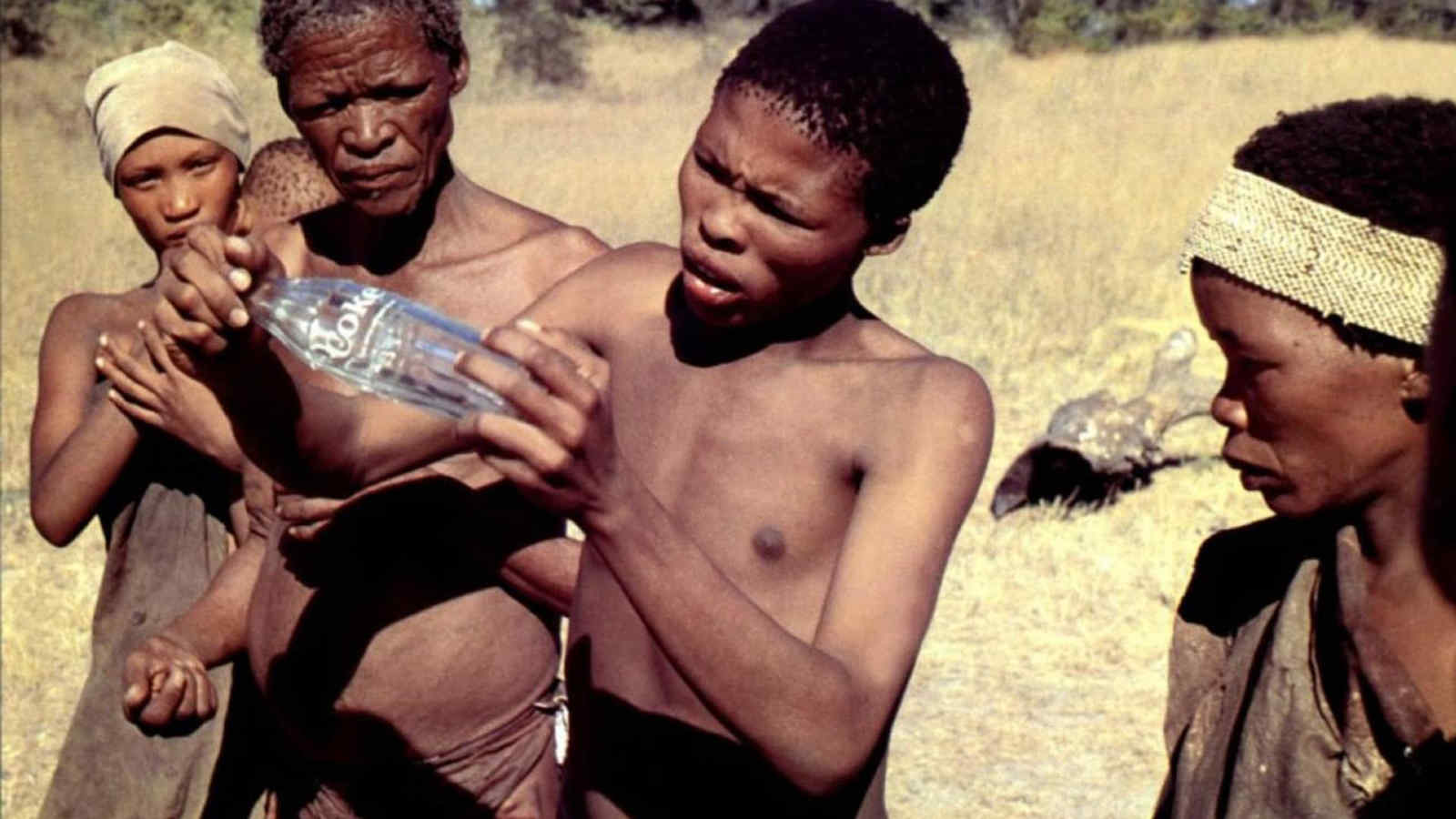 The Gods Must Be Crazy

The film is set in Southern Africa. A scientist (played by Marius Weyers), a new village schoolteacher (Sandra Prinsloo), and a gang of guerilla terrorists are all involved in Xi’s quest to return the bottle to the gods.

For the first time in South Africa’s cinema history, The Gods Must Be Crazy smashed box-office records, becoming the country’s highest-grossing picture to date. In spite of the film’s popularity, it was criticized for its representation of race and its apparent ignorance of prejudice and apartheid in South Africa. Columbia Pictures produced The Gods Must Be Crazy II, an official sequel, in 1989.