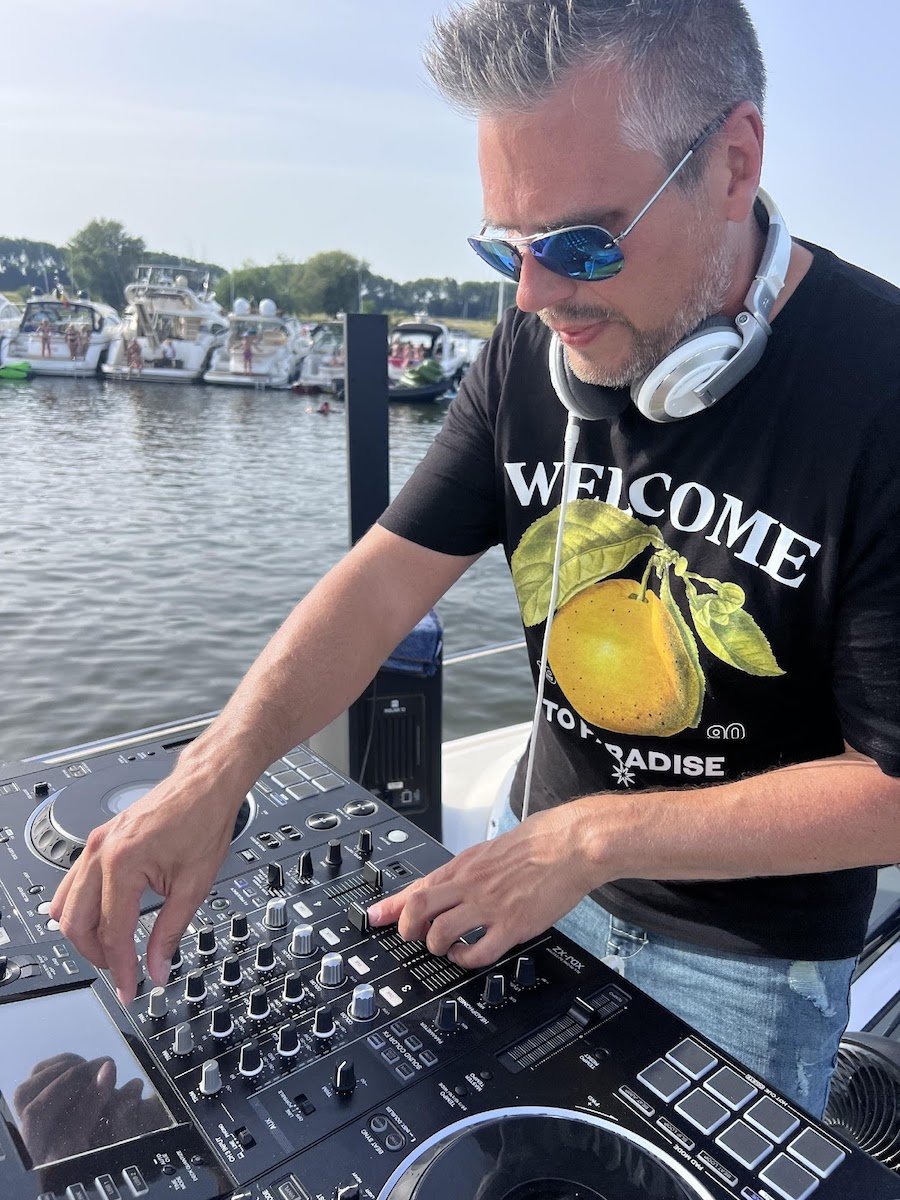 Some people know what they want to do in life at a very young age. We often come across parents who claim that their child will become an artist as they keep doodling or that their child is going to be a lawyer because they argue a lot. And the list goes on and on. Well, as a child, Alexander Ruhnau, a.k.a SOULFLVR, knew that he would become a musician when he grew up.

Being born to a mother who worked in an architect firm and a father who was a real estate agent, SOULFLVR developed a love for music when he was just seven years old. He took the old record player and stereo from his parents’ attic and installed them in his nursery. From that moment onwards, he became a music, and loudspeaker, addict. He started collecting old amplifiers and speakers and installed them in his small room. There was a speaker in every cupboard and shelf; in total, there were around 12 speakers.

At the tender age of 11, he started taking on music projects and began to DJ at school parties. As soon as he turned 18, he started applying for a DJ job in nearly every disco club in his area. Soon, he started playing in a club in Cologne once a week. After he finished school, he enrolled in a private school for sound engineering and music production because by then he knew music was his true calling. After graduation, he stepped into TV as a sound engineer for live shows. SOULFLVR continued to DJ and transitioned from dance music to R’n’B and urban. That was the time when he started producing his own music.

However, after being promoted to head the audio department at the TV stations, SOULFLVR stepped back from resident DJ jobs and picked up only occasional ones. In 2019, he re-discovered electronic dance music and released his first single on Spotify, Apple Music, etc. 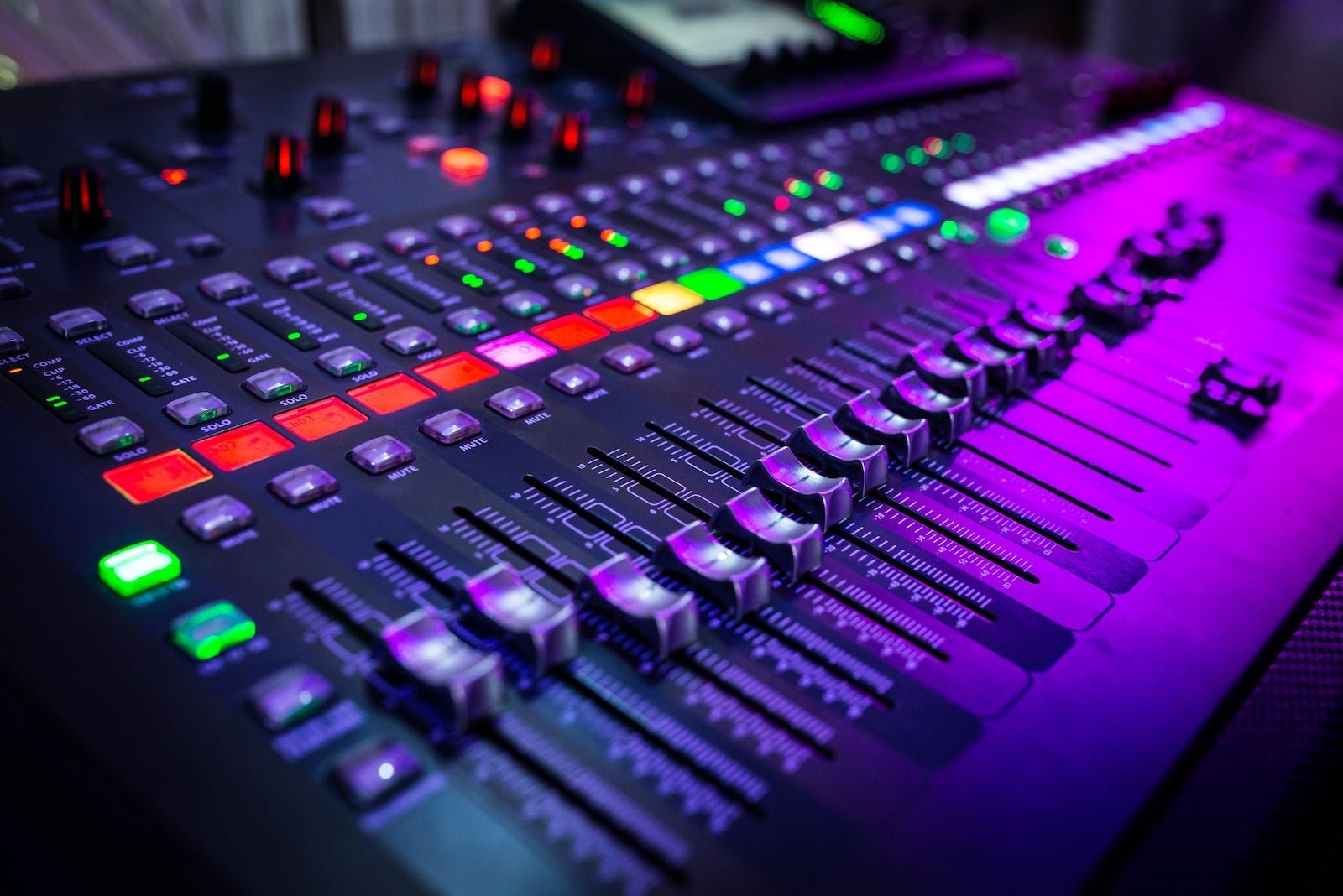 The year 2020 changed his life completely. He resigned from his job at the TV station to give music all of his time and fly aircrafts on the side. The same year was also marked with uncertainty due to the pandemic. The DJ gigs got canceled, and he no longer had his TV job. So he took matters into his hand and invested most of his savings to build a production studio in the basement of his house. It was there that he started producing, mixing, and mastering music all day long. Even though he began to get DJ gigs, he focused more on music creation, which was fulfilling for his soul.

“The biggest achievement in music for me is that I am able to create the sound that is in my mind. For creative people, sometimes this is hard to achieve. You may have so many ideas for melodies and sounds in your mind, but without the right skills, you are unable to transfer those from your mind to the real audio. Once you have gained these skills through experimentation and hard work, it is so satisfying and makes you feel complete as an artist,” shared SOULFLVR.

He believes that his music tells more about him than he ever could. It’s a true representation of himself not just as an artist but as a person as well. Making music is not an easy feat. SOULFLVR has been working on his art since he was a kid and with constant struggle, energy, passion, and love, he is at a place that defines him as an artist and a music producer.

“It all starts with an idea, or a feeling, to be more precise. I can’t sit down in my studio and say to myself, ‘Okay, here we go. Let’s start with a new song’. It comes from deep within – from good, sad or desperate feelings. Also, from pain when your heart really aches – the suffering is an accelerator when it comes to music creation.” He furthered, “And by the way, it helps heal your heart and soul. So when emotions arise, I take my guitar and start trying chords, melodies and sing along with lyrics that come to my mind. When it feels right, and the music moves me, I simply record it on my mobile. Later in the studio, I listen to it and start recording and composing it.”

One song that he feels to him like his greatest accomplishment is ‘Easy To Love’ as it’s a track that a lot of people get inspired by. SOULFLVR’s music is for everyone; it is for people feeling love, yearning, and desire as well as for people longing for a better world with love, respect, and understanding.

SOULFLVR is one of the main artists of the YachtSoul Festival in Roermond/Netherlands, scheduled to take place by the end of June 2022. He will be accompanied by great musicians, will be accompanied by a female violinist and saxophonist Gina Brese. For SOULFLVR, his journey to a successful music career has just begun.