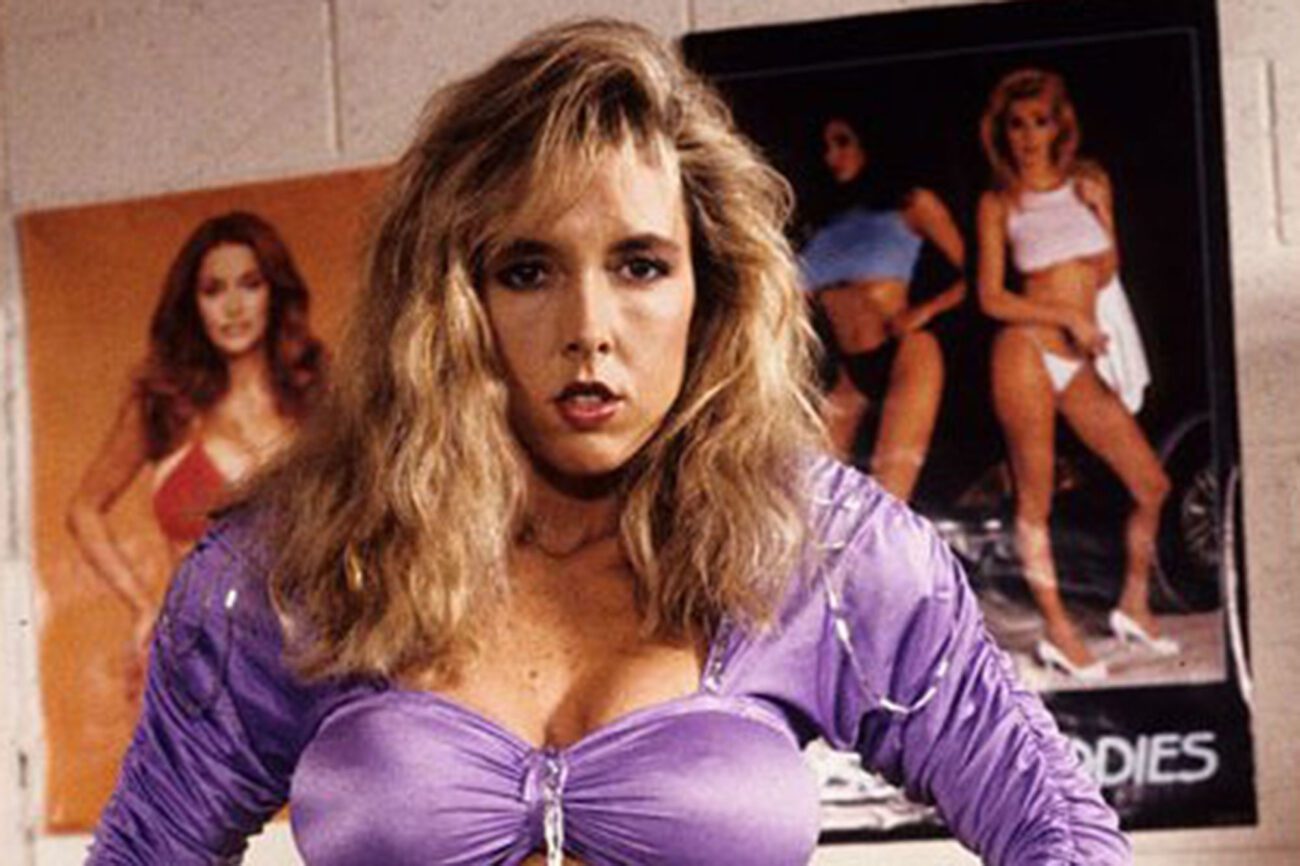 Paris, whose birth name was Sheila Young, starred in over 100 productions and became one of the most well-known stars in the adult entertainment industry. Movies like New Barbarians, Mischief in the Mansion, and Stairway to Paradise are just a few notable mentions Paris became well-known for.

She’ll remain in fans’ memories as being one of the best in the industry for her work and the overall way she carried herself during her time in the industry.

Looking back on her career

As far as those who worked with and knew Victoria Paris, they had nothing but kind words for her. Axel Braun, who worked with Paris in the 1990 film Fantasy Nights, mentioned she was above the rest because of her on-screen & off-screen persona.

“I wrote the lead specifically for her because she was very classy and had an aura of innocence that fit perfectly with the story I wanted to tell.” Braun memorialized, continuing: 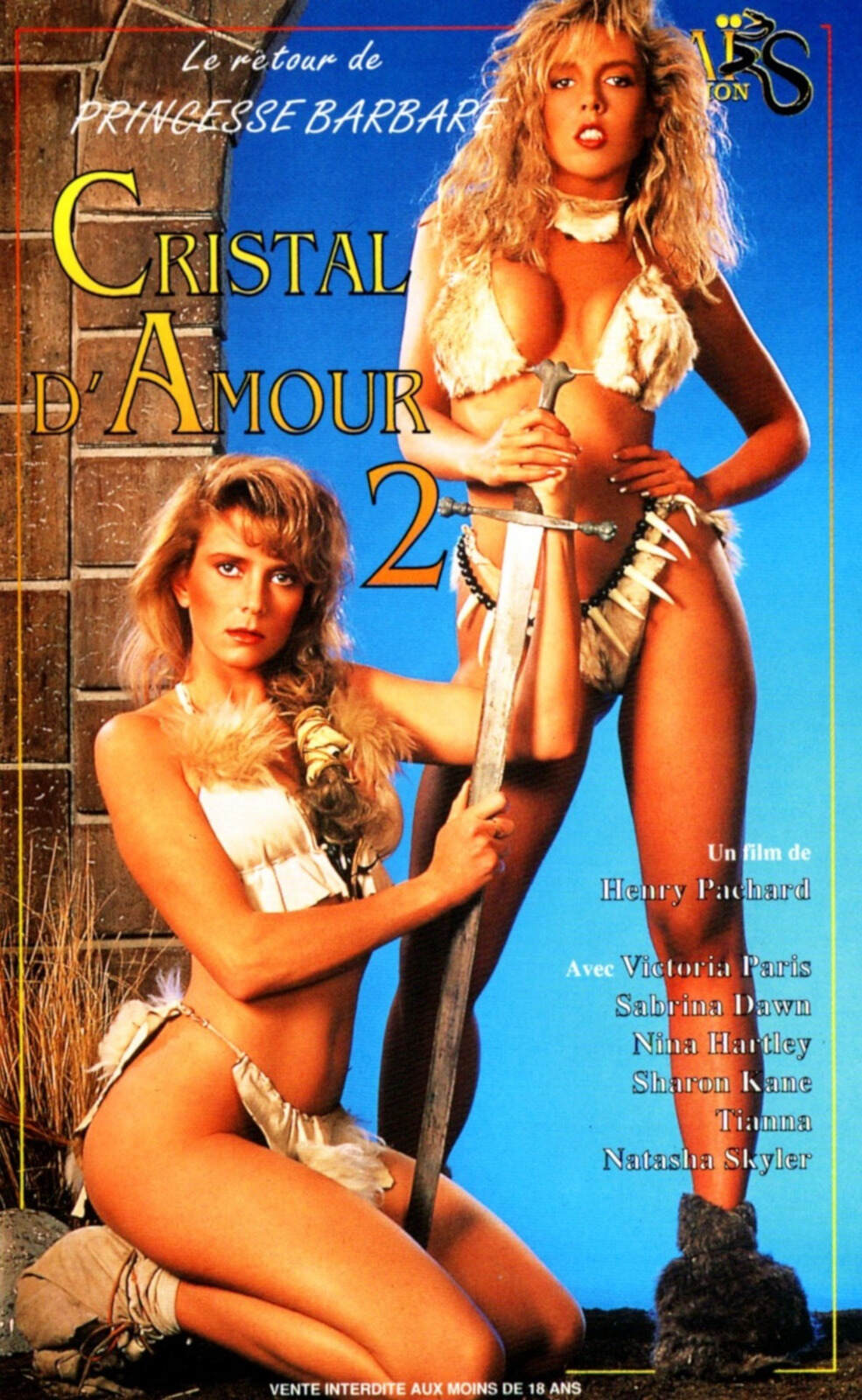 “When I first met her at the table reading, she told me that, just like myself, she didn’t smoke, drink or do drugs, which was very unusual for the times, and I immediately noticed that she was extremely professional, personable, and meticulously prepared, which is something that definitely helped make that production smooth and pleasant.”

Fans also took to Twitter after hearing about her passing, and they had nothing but good memories and words for Paris. @RobNYNova1 tweeted, “She was part of my young adulthood & my introduction into the world of adult entertainment. Although there are stigmas associated with her profession, she still emitted a sense of class . . . Condolences to her family & friend and those who will miss her dearly.” 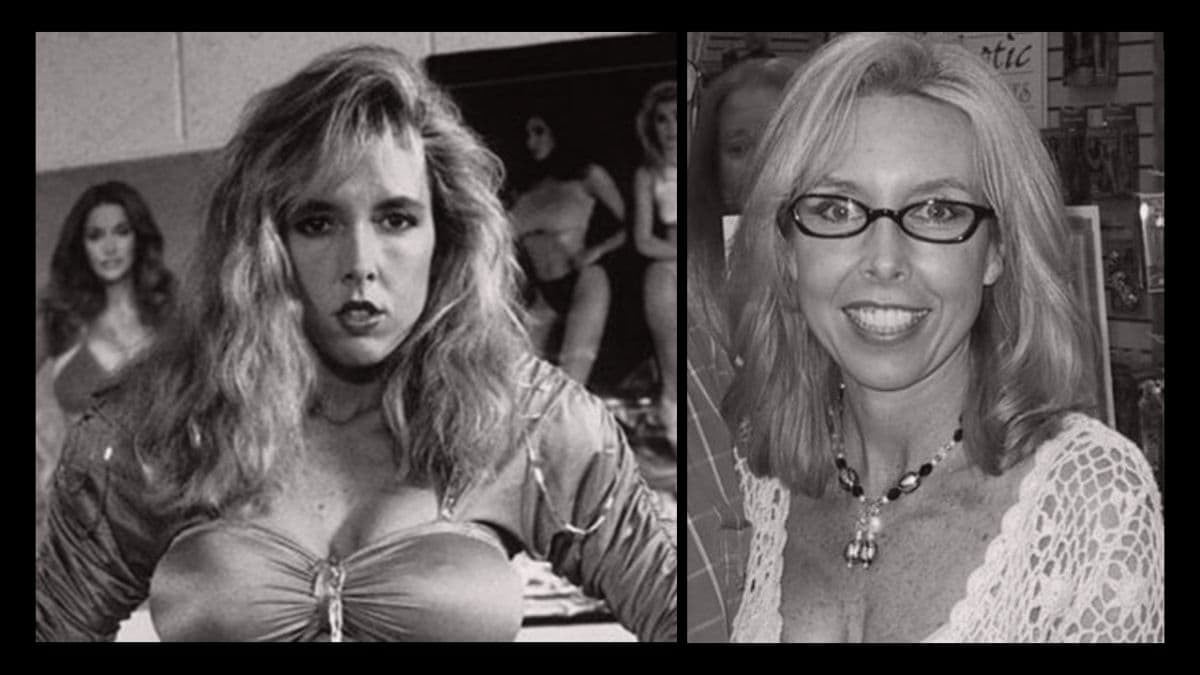 Sheila Young was from Great Falls, MT, and was born on November 22nd, 1960. She studied nutrition at Montana State University before making her way to Los Angeles, CA, in 1987.

Her career first took place under Victoria Paris when she modeled nude for high-profile magazines like Hustler, High Society, and Penthouse in 1988. She made her pornography debut in the 1989 film, Girls of Double D 7. 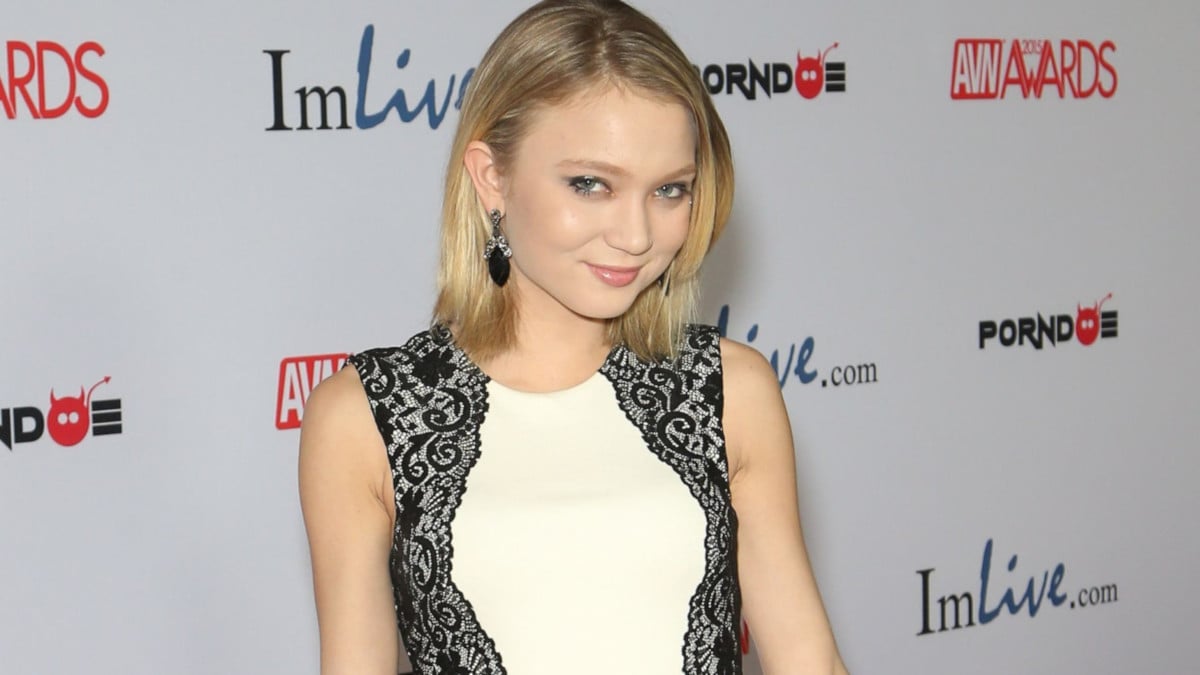 Note: Victoria Paris is not to be confused with TikTok star and influencer Victoria Pris.

We offer our condolences to Victoria Paris’s friends & family at this time. 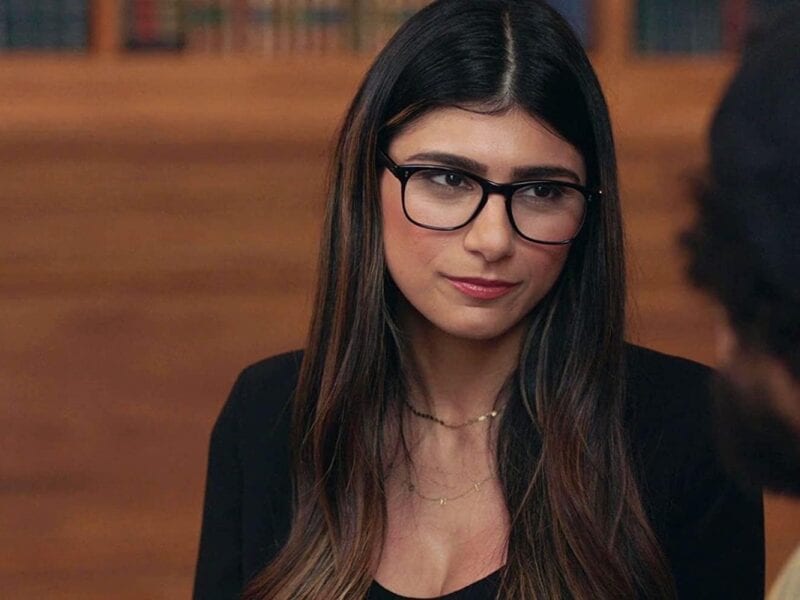 Why is Mia Khalifa using OnlyFans for non-XXX content? 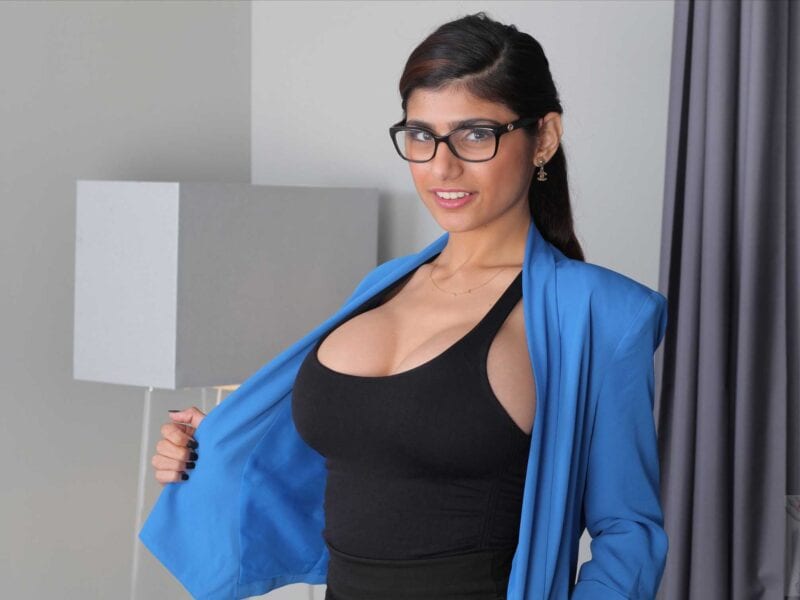 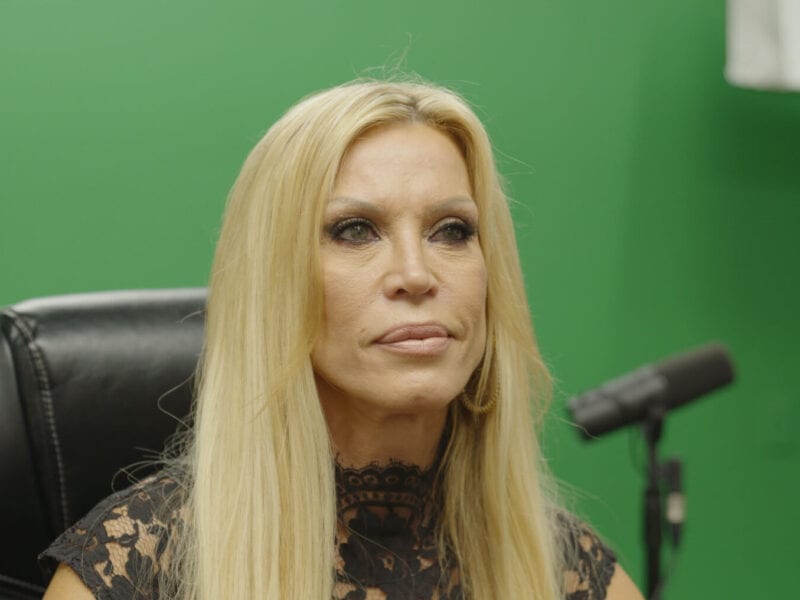 Why exactly are female adult film stars treated so badly?