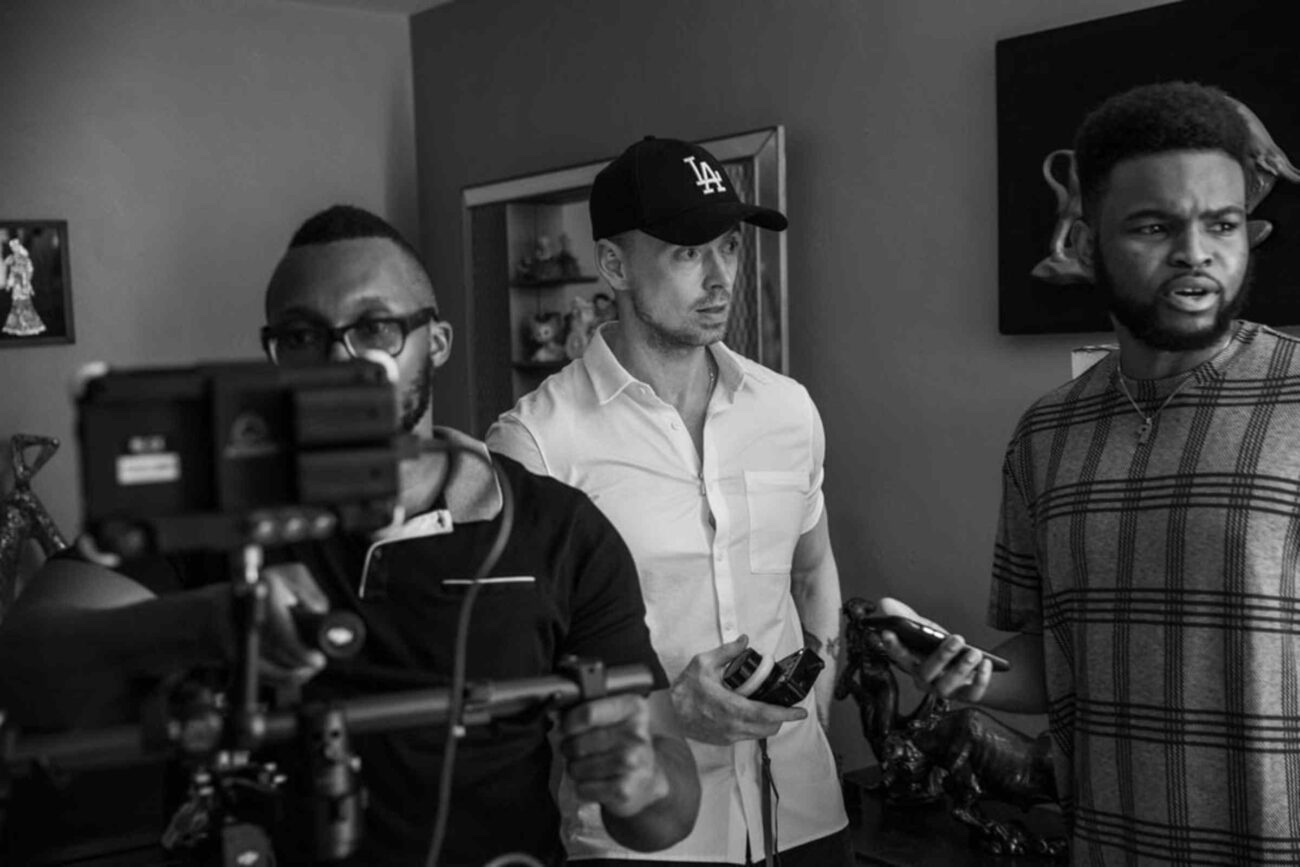 Movies have a beautiful way of captivating our minds and taking us out of our true reality for a moment in time. The best movies have top actors portraying characters they identify with and plenty of on-screen chemistry, but a huge player in any movie that gets the least amount of attention from reviewers are the setting.

The setting of a movie plays a key role in making the film seem real and bringing the characters to life and one of the most difficult settings to make seem real is inside a casino. 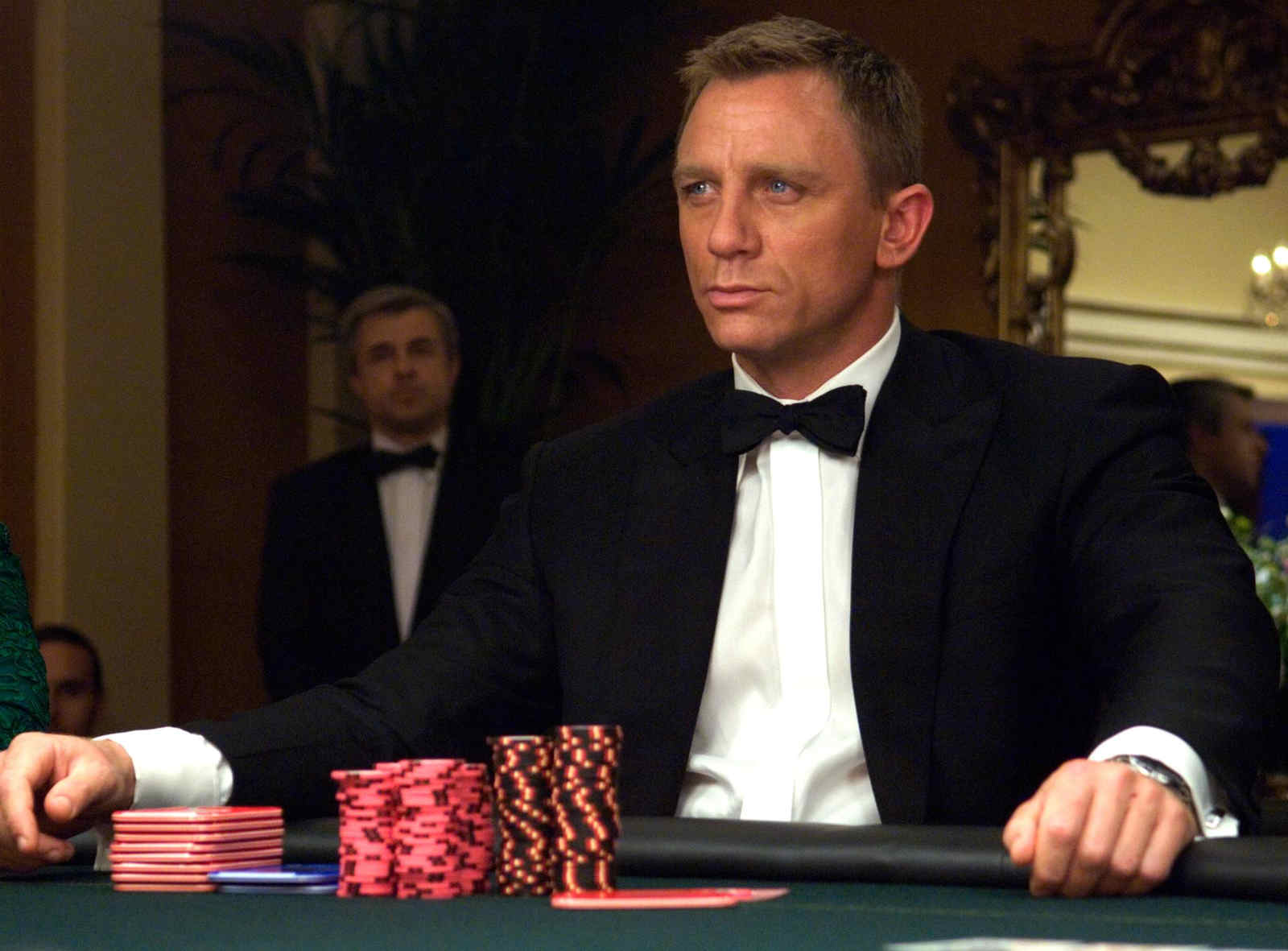 You cannot have a name like Casino Royale and not have a great realistic casino scene or two. In this movie, James Bond is given his first assignment and is set to play a poker game with Le Chiffre.

Although there are many great scenes in this movie, the one that is most realistic is the one inside Montenegro in which James Bond and Le Chiffre face off. The facial expressions and overall excitement of the room can be felt from the viewing side of the screen which is rare for movies to portray so well. 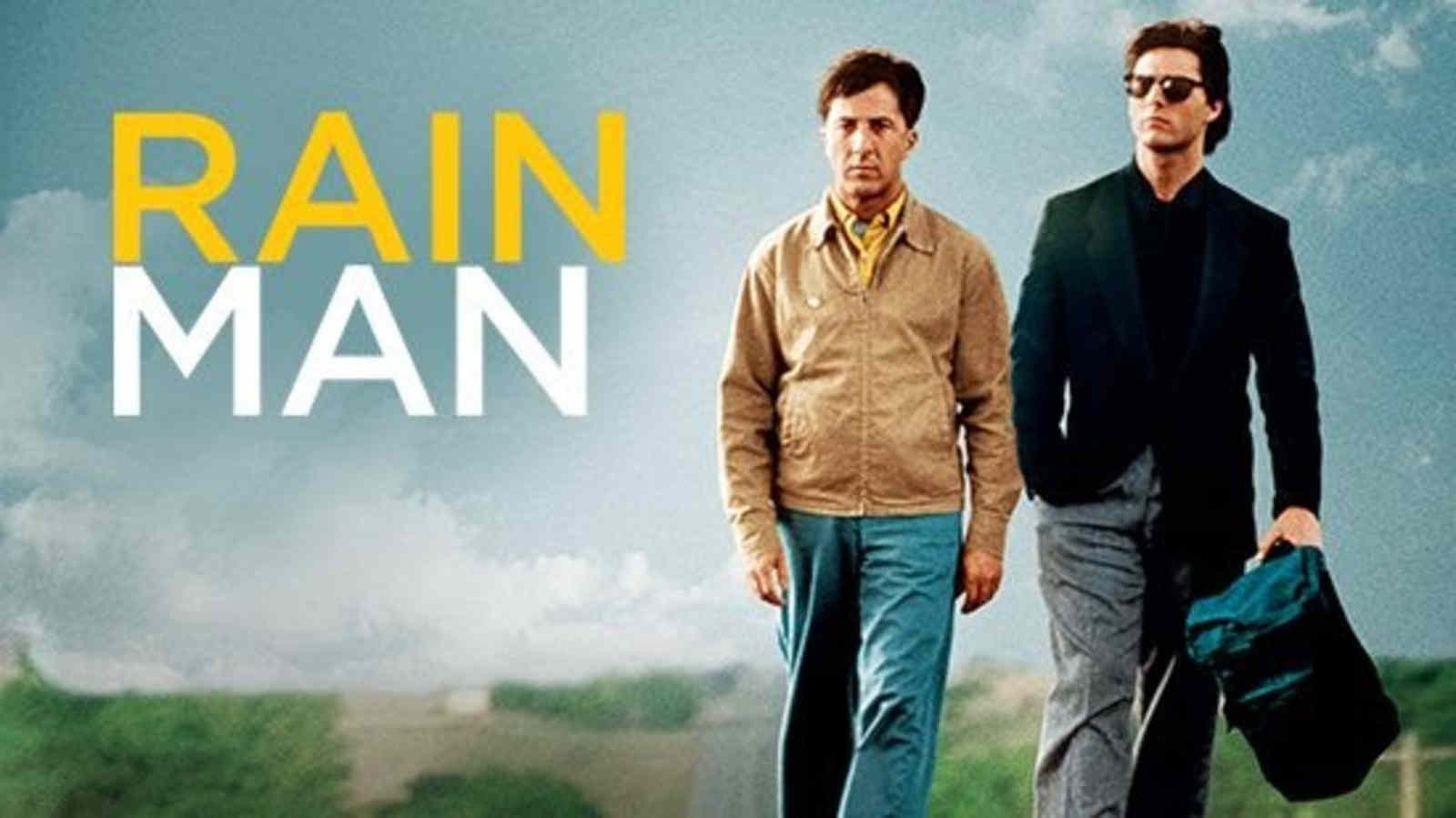 Counting cards has always been frowned upon in casinos in Vegas and other known gambling locations. Few people, in reality, can pull off the stunt successfully, but Dustin Hoffman, who played a mentally challenged man, was able to use his ability for numbers to count cards in the movie.

Naturally, his brother, played by Tom Cruise attempted to take full advantage of this at the poker table playing Blackjack. Rain Man has some of the best gambling scenes of most Hollywood films. 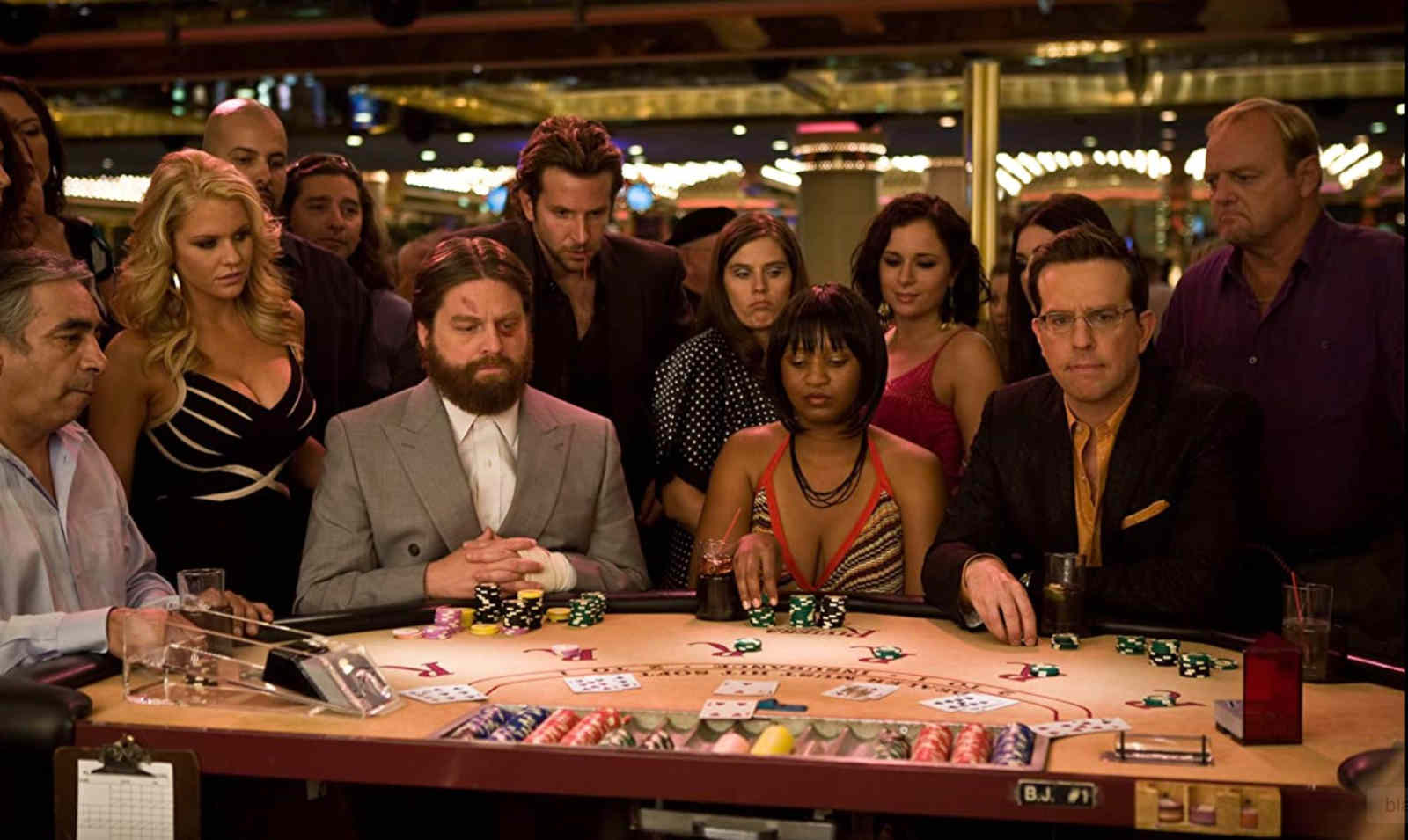 Realistic casino scenes are difficult to come by among the other film features, but in The Hangover, scenes are emphasized by hilarious comedy. Again, this is a movie depicting card counting in gambling scenes where members of the crew that are in town for a bachelor party discover chips belonging to a gangster.

As luck would have it, the gangster does miss the chips and ultimately, the boys have to have a member of their team count cards to get the money back. The film takes place in Las Vegas and key poker scenes are remarkably well put together and look like real-life casinos in Vegas. 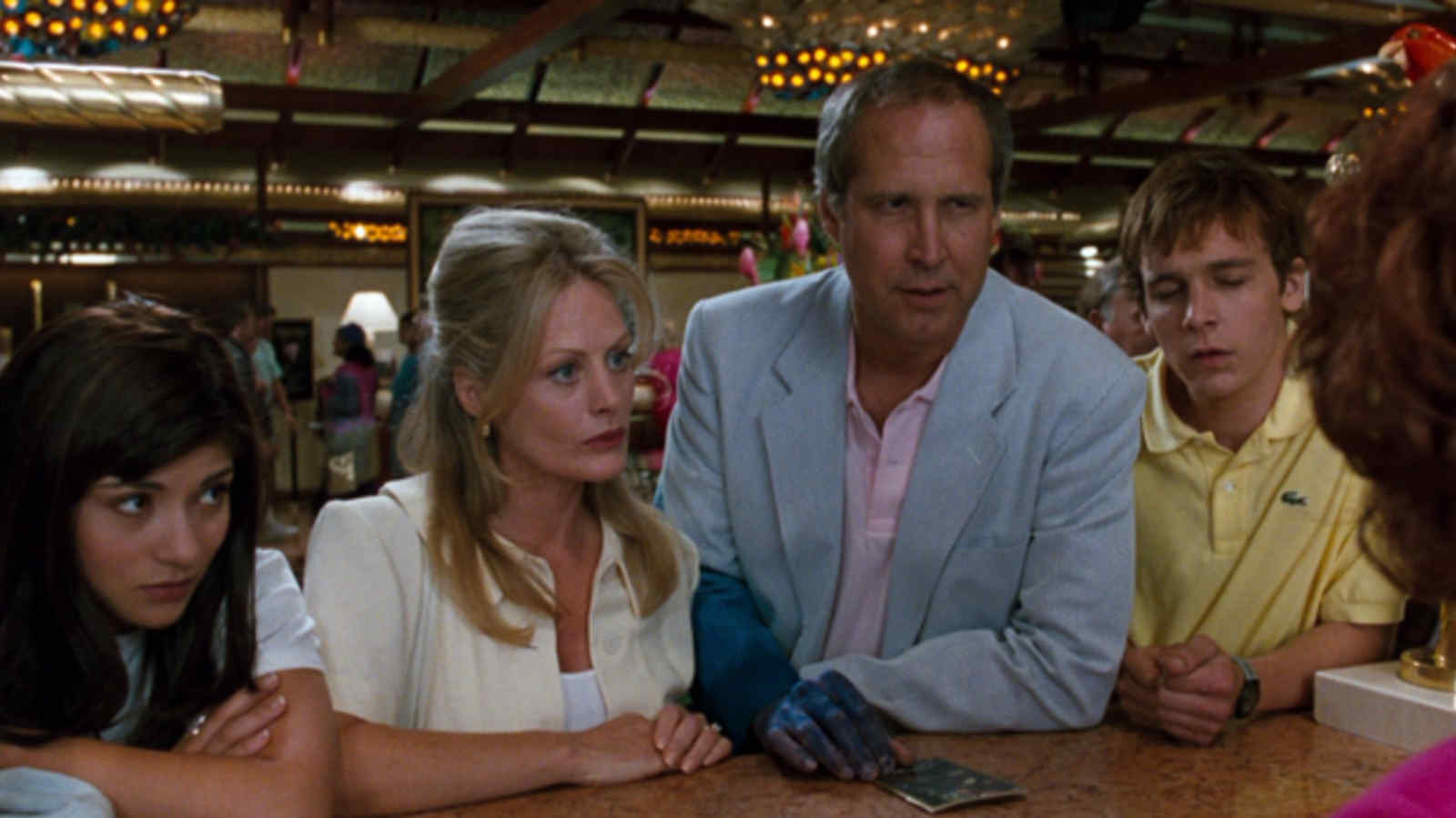 No, most people do not like this movie and it was actually Chevy Chase’s least favorite. He did not want to do this movie, but according to the contract, he had no choice. So, Vegas Vacation does lack the flare and much of the hilarity depicted in the other vacation movies.

However, there is one scene that might be the most honest and realistic depiction of gambling, especially for those with a gambling addiction. In the scene where Clark loses all his money and resorts to the “Locals Casino,” as cousin Eddy calls it. These games are different than those on the Vegas strip, so one game is “Pick a Number.”

Clark gives the guy $20 and is told to pick a number. Clark’s number is 4 and the dealer says, “Nope, the number was 7.” Obviously, this game is drastically slanted toward the house, but it is the perfect example of what can happen when you gamble uncontrollably and without using your brain. 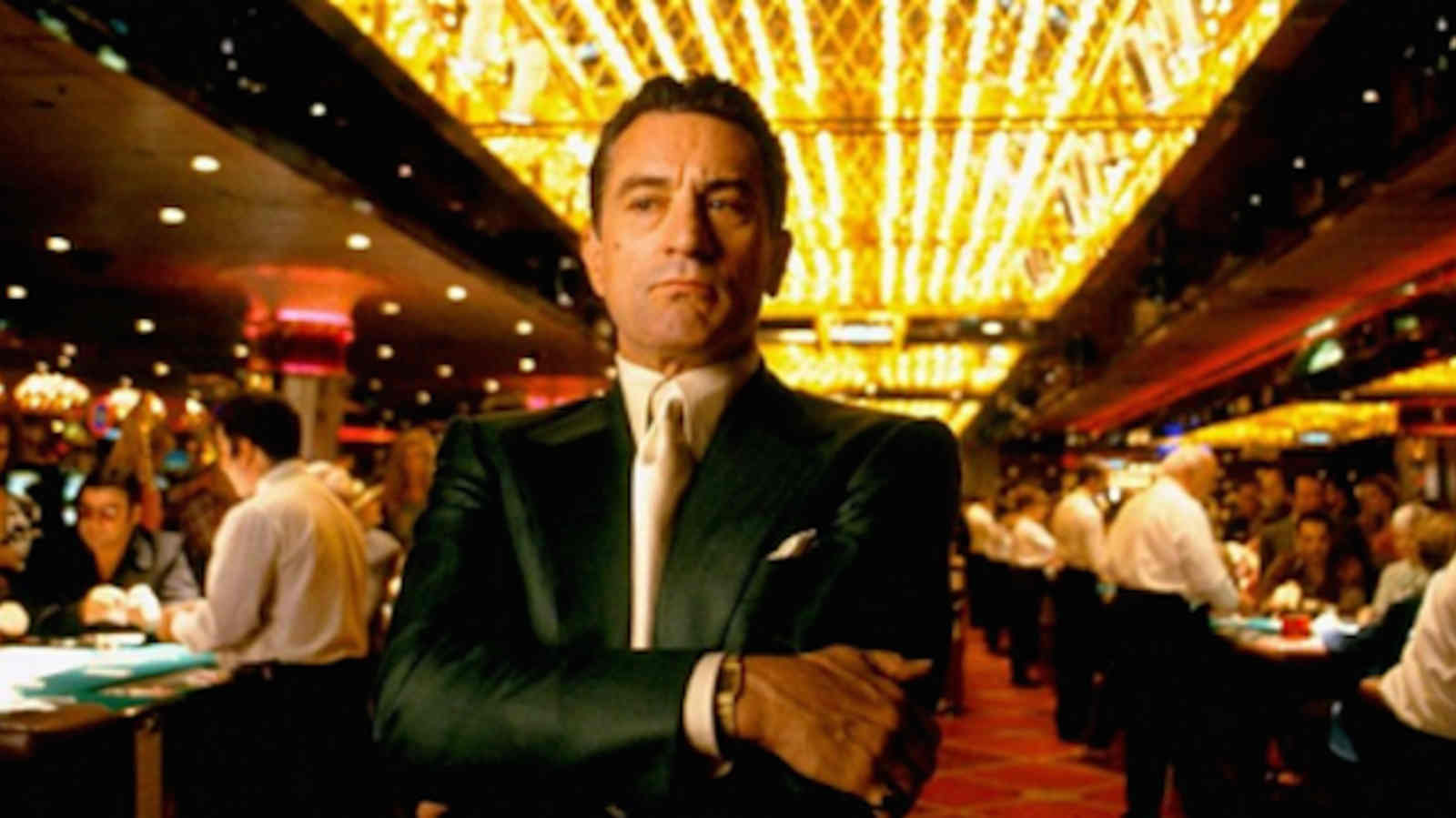 How could we have a list of the best casino scenes without mentioning Casino, the movie? In one scene, Robert De Niro calls security on an unruly client that places his feet on the poker table. The gentleman is repeatedly asked to put his feet down and refuses.

He is then escorted from the casino by force as the door is opened with his head. Casino has many beautiful casino scenes and the fact that it has A-List celebrities such as Sharron Stone and Joe Pesci makes it a well-put-together film.

Yes, there are sequels to this movie, but Ocean’s 11 remains the ideal casino movie we all want to take part in. A group of intelligent individuals attempts to steal $160 million from a casino. Of course, things do not go as planned, but the scenes inside the casino are beautifully put together and the cast of characters is great as well.

Casino movies are full of action and drama to keep us on the edge of our seats, but if the casino scene seems fake, it can put a bad spot on the entire movie. Realistic gambling scenes are not found in all movies, but these films have some of the best and most realistic casino scenes of any movie throughout history. There will surely be some to top them in the future, but as of now, these are the best. 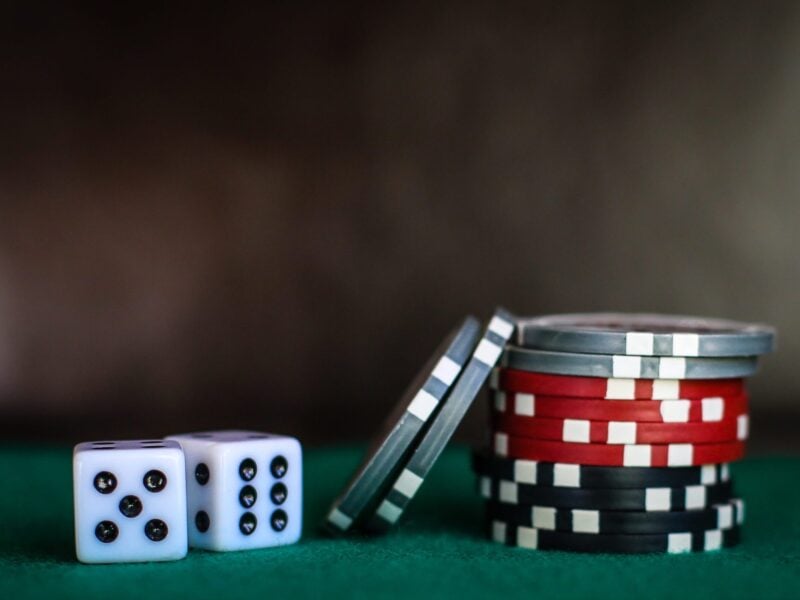