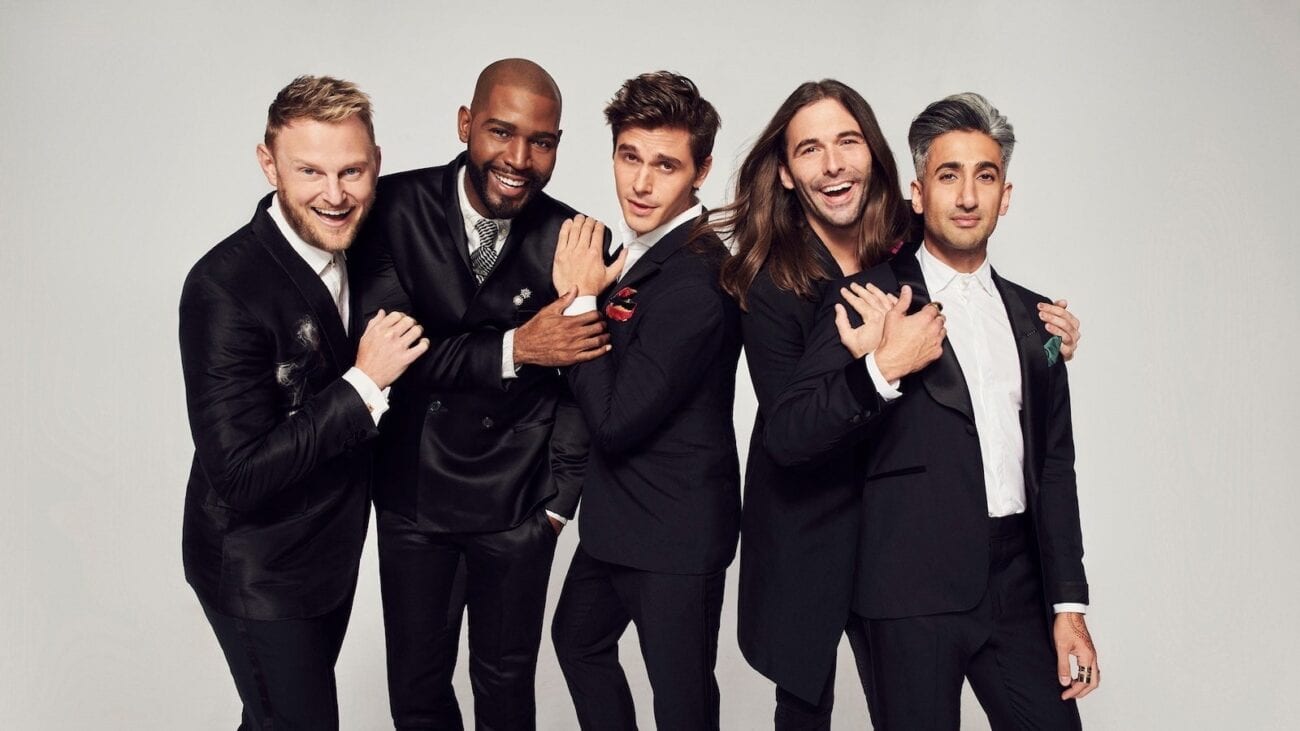 These queer creators make us wish every month is Pride Month

Unless you’ve been living under a rock, you’ve probably noticed small social media accounts & billion-dollar corporations alike celebrating Pride Month. Fortunately for us, these inspiring queer creators don’t limit themselves to only one month a year.

These are our favorite queer creators in the film industry. Hopefully, their art will help you celebrate everyone’s favorite holiday. 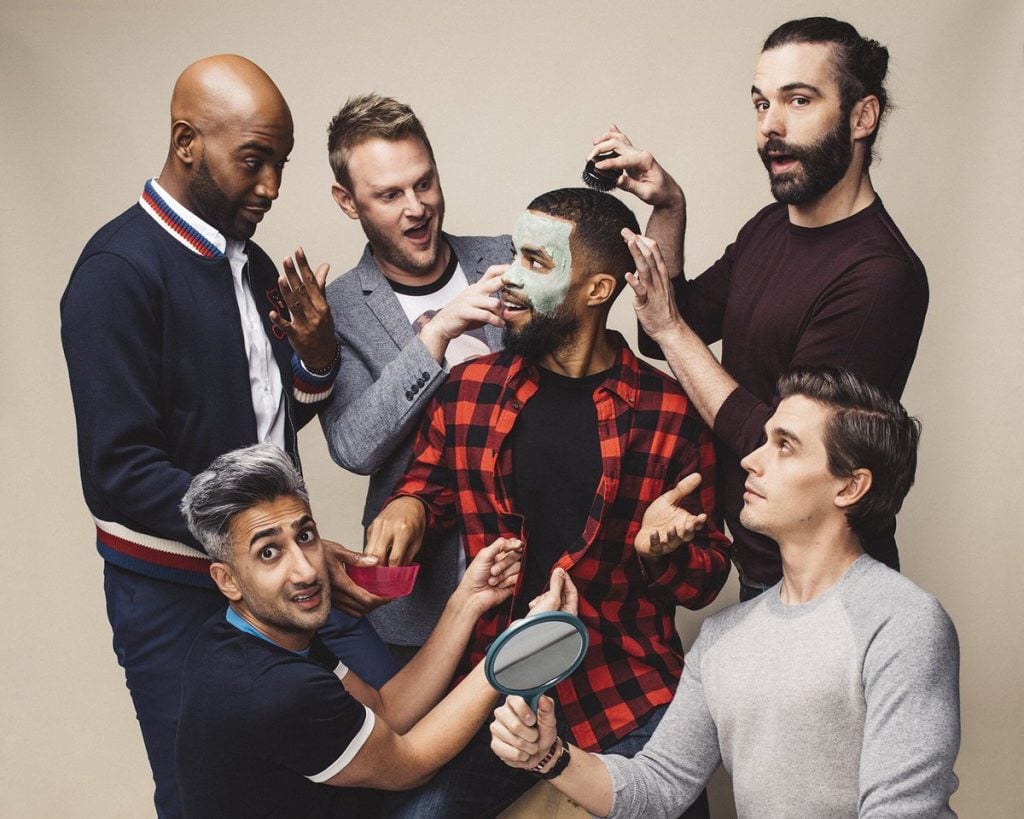 Queer Eye’s Fab 5 have been rocking the small screen since they first debuted on Netflix in 2018. Since then, this fabulous group has traveled all around the world helping men & women find who they are through their attire. With the fifth season releasing on Netflix later this week, there’s no better time for the Fab 5 to be in the spotlight.

The Fab 5 have traveled around the world helping men & women with clothes, kids, eating healthy, decorating their houses, and more. They’re basically the gay best friends everyone dreams of having. Although the lovable Fab 5 spend some hilarious moments with each other, bring some tissues because things can get heavy pretty quickly. 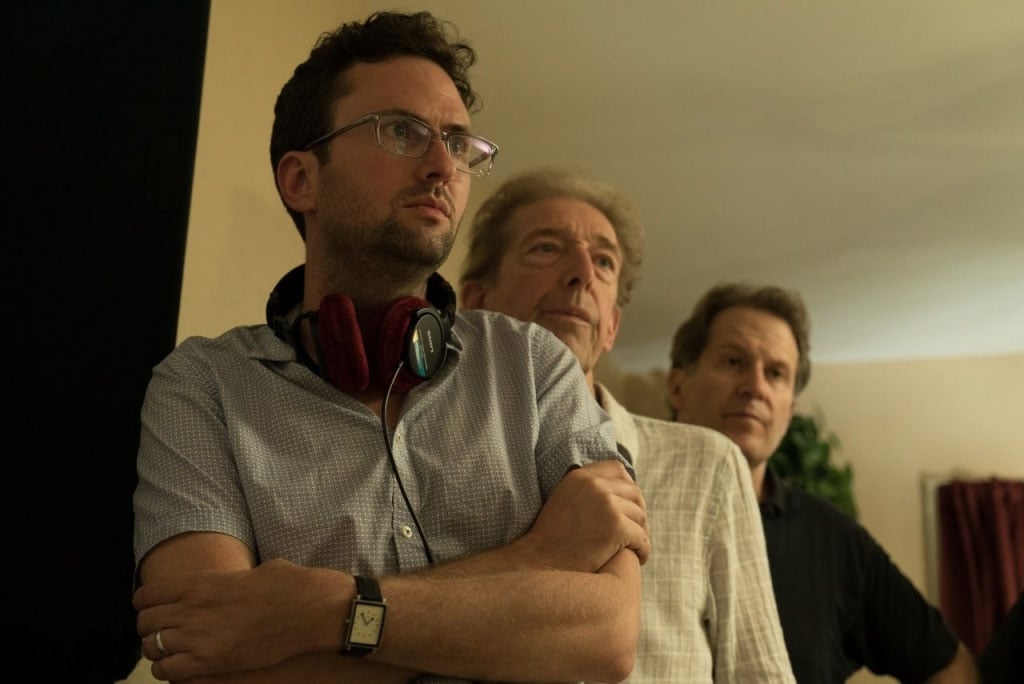 Writer & director of Alex Strangelove Craig Johnson isn’t a household name by any means. But as far as queer creators go, he’s one of the best. Netflix’s Alex Strangelove is a Netflix Original coming-of-age film following Alex Truelove as he discovers his sexuality.

Craig Johnson doesn’t have a huge list of movies under his belt. Yet, he’s still one of our favorites. 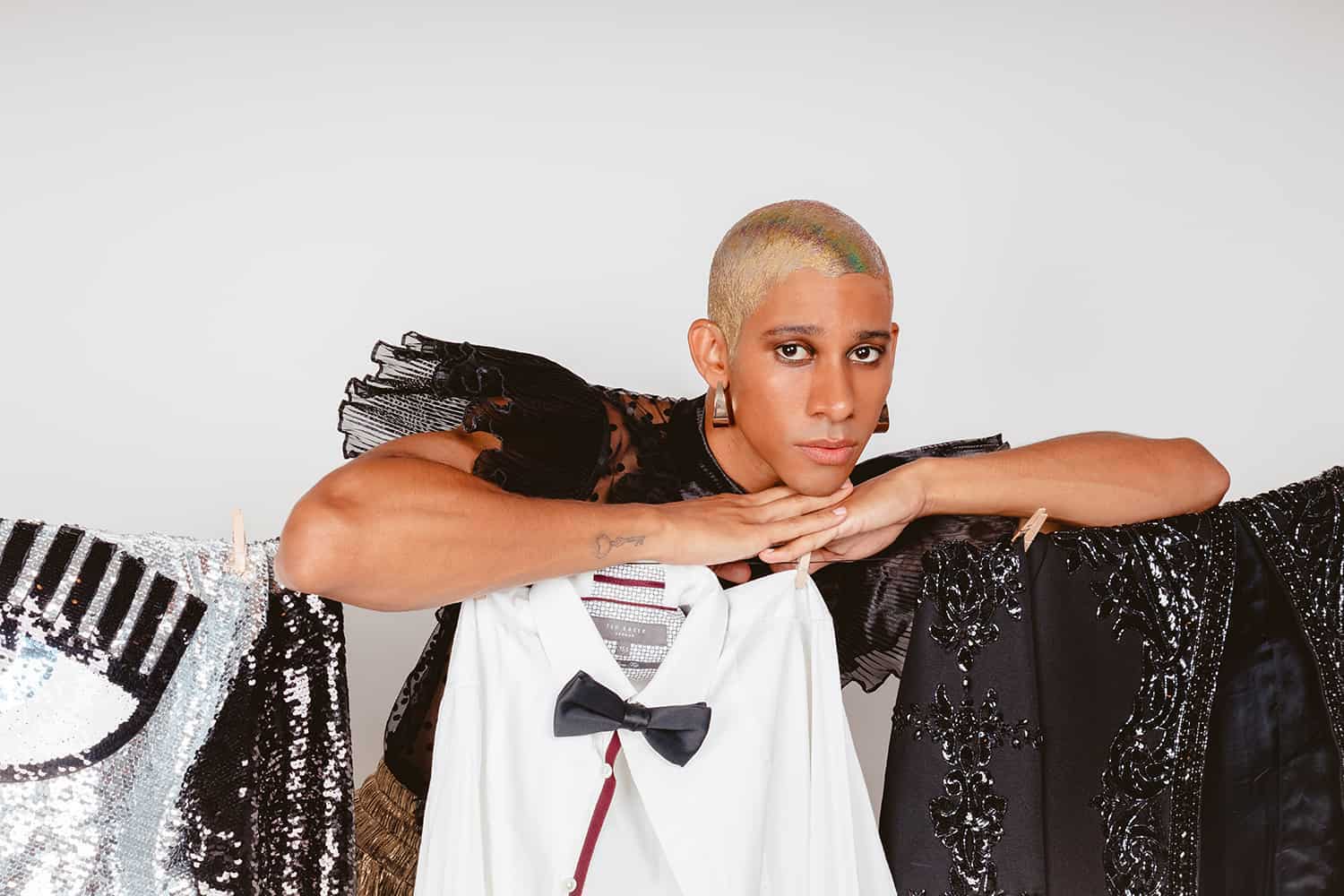 Keiynan Lonsdale is an extraordinary queer actor with plenty of big-name titles under his belt. Starting in 2015, he was in the Divergent movie series playing Uriah Pedrad. On top of his role in Divergent, Keiynan Lonsdale also appeared as Wally West (Kid Flash) in The CW’s The Flash & Legends of Tomorrow. But Lonsdale’s acting career didn’t end there.

In 2018, Lonsdale played Bram Greenfeld in Love, Simon, a hit queer coming-of-age film. He’ll also be returning to play Bram Greenfield in Love, Victor, the Love, Simon spinoff series coming later this month. Not to mention, Lonsdale showed off his pride in Rupal’s Drag Race in 2018.

Not only does Lonsdale bring his A-game to every role he’s in, but he also constantly shows off how proud he is to be himself. On social media & in interviews, he’s gone on record talking openly about his sexuality. 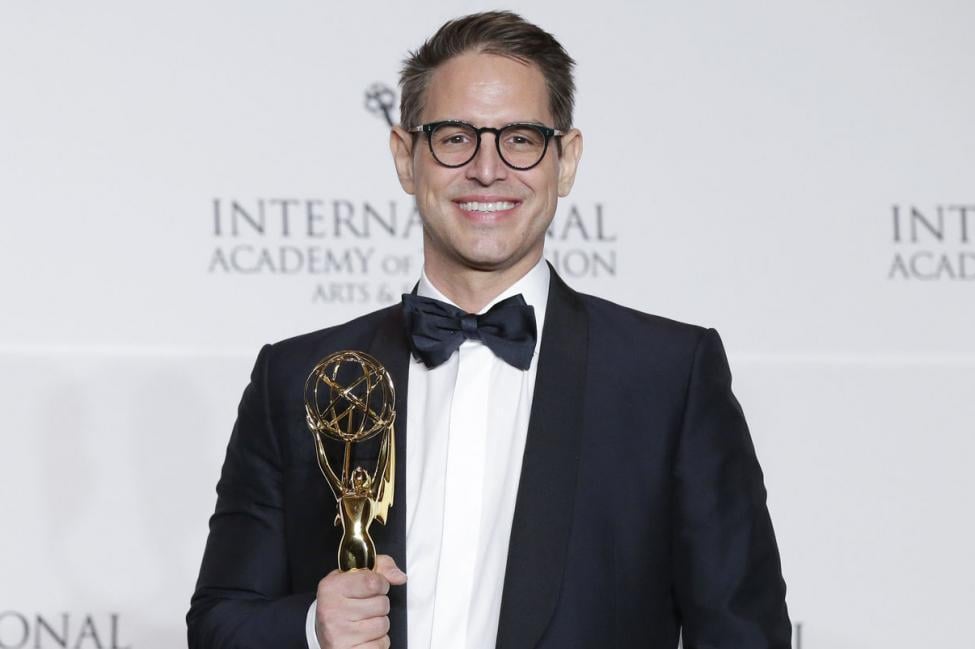 Greg Berlanti is possibly the most well-known creator on this list. From The CW to Netflix Originals, Greg Berlanti has more than his fair share of experience with young adult movies & TV shows.

Berlanti’s career kicked off in 1998 when he landed a writing job on WB’s Dawson’s Creek. At WB, Greg Berlanti quickly rose through the ranks. By now he’s produced over a dozen movies & TV shows including You, Stargirl, Doom Patrol, DC’s Legends of Tomorrow, The Flash, and Batwoman – with even more in works. We can’t wait to see what Berlanti produces next.

Which of our picks was your favorite? What are you planning on watching to celebrate pride? Let us know below.