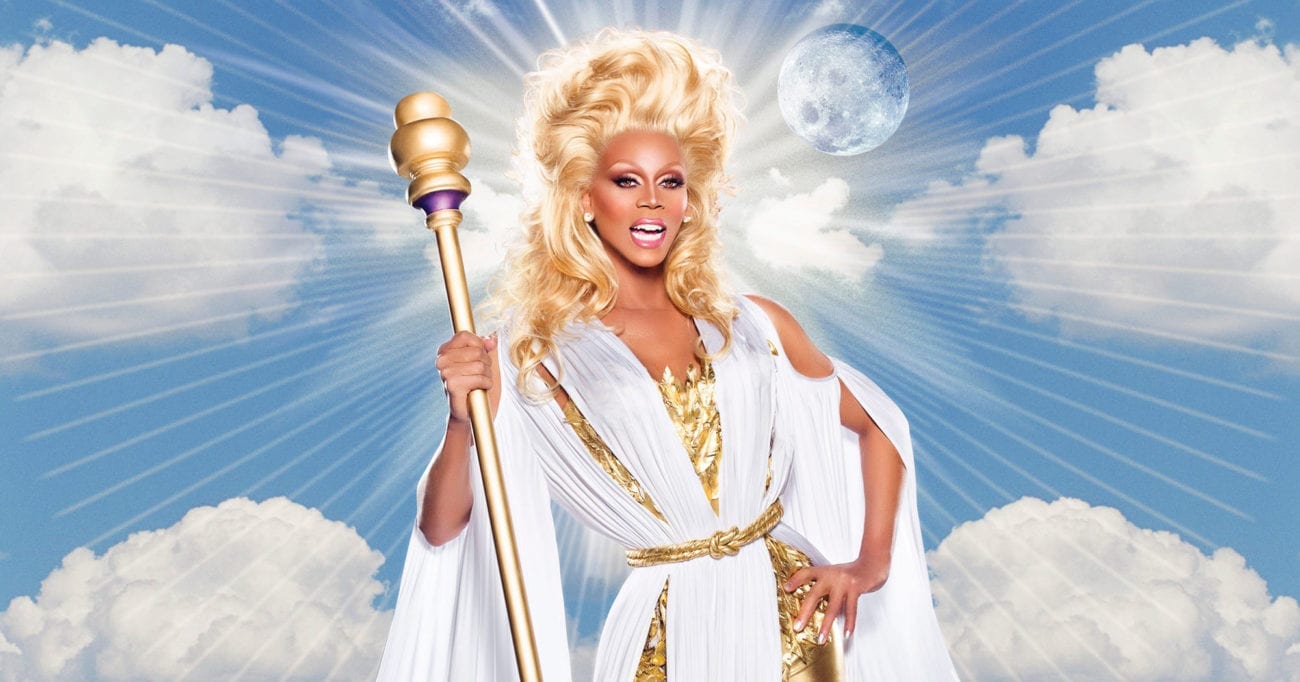 The next ‘Drag Race’? Why we can’t wait for RuPaul’s talk show

RuPaul looks set to be securing her TV legacy with a new daytime talk show currently in development. The as yet unnamed project will see the Emmy-winning host of RuPaul’s Drag Race potentially joined by her frequent collaborator Michelle Visage and will likely be brimming with oodles of charisma, uniqueness, nerve, and talent.

RuPaul is currently testing a talk show pilot and if it proves successful and moves forward, the show will reportedly enjoy a 2020 release and will be shot in front of a live studio audience. RuPaul’s talk show will consist of a blend of celebrity interviews, beauty and glam tips, games, and pop culture dish, and we’re completely psyched about the potential of it. 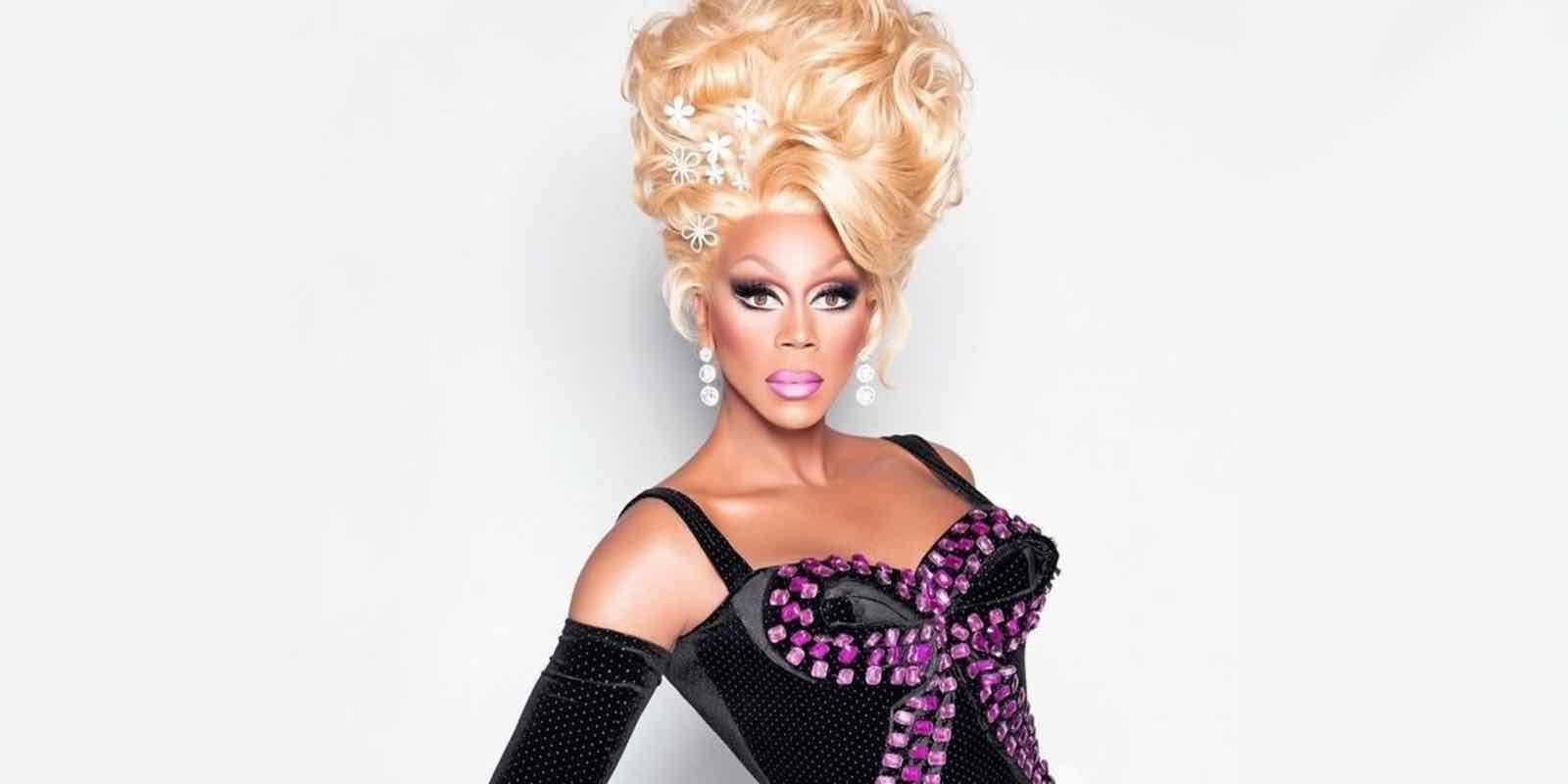 In the late 90s, RuPaul helmed a similar series that featured the supremely imaginative title of The RuPaul Show. It was the first American talk show to be hosted by an openly gay host and it combined talk show elements alongside sketch comedy bits and the occasional lip-sync session.

Though the show was utterly of its time, fans of Drag Race will recognize much of RuPaul’s sense of humor in sketches with names like “Santo Domingo 90210”, “Stud Trek”, and “That That, You Honky Bitch!”, which share the same irreverent tone as many of the sketches contestants on Drag Race develop in challenges.

The show lasted 100 episodes between 1996 and 1998 and featured interviews with queer icons such as Cher, Cyndi Lauper, Diana Ross, Lil’Kim, and Eartha Kitt. While Drag Race boasts an eclectic high caliber of celebrity guest judges who have included Carrie Preston, Lady Gaga, Lizzo, and The B52’s in recent seasons, the guests aren’t given much else to do other than dish out some shade or praise for the queens trampling the runway before them.

We value their esteemed opinion on dead butterflies and fish masks, of course, but we’d also love to see more engagement with these guests on a platform where RuPaul can serve some tea about life, entertainment, and politics, with the quirkiest set of guests around.

The talk show could hopefully also provide a way for the drag superstar to open up a better dialogue regarding her controversial opinions concerning the transgender community and their place within drag. RuPaul has long frustrated the LGBTQI community for failing to “catch up with the rest of the movement” concerning her opinions that trans women who have begun physically transitioning shouldn’t be allowed to compete on RuPaul’s Drag Race. 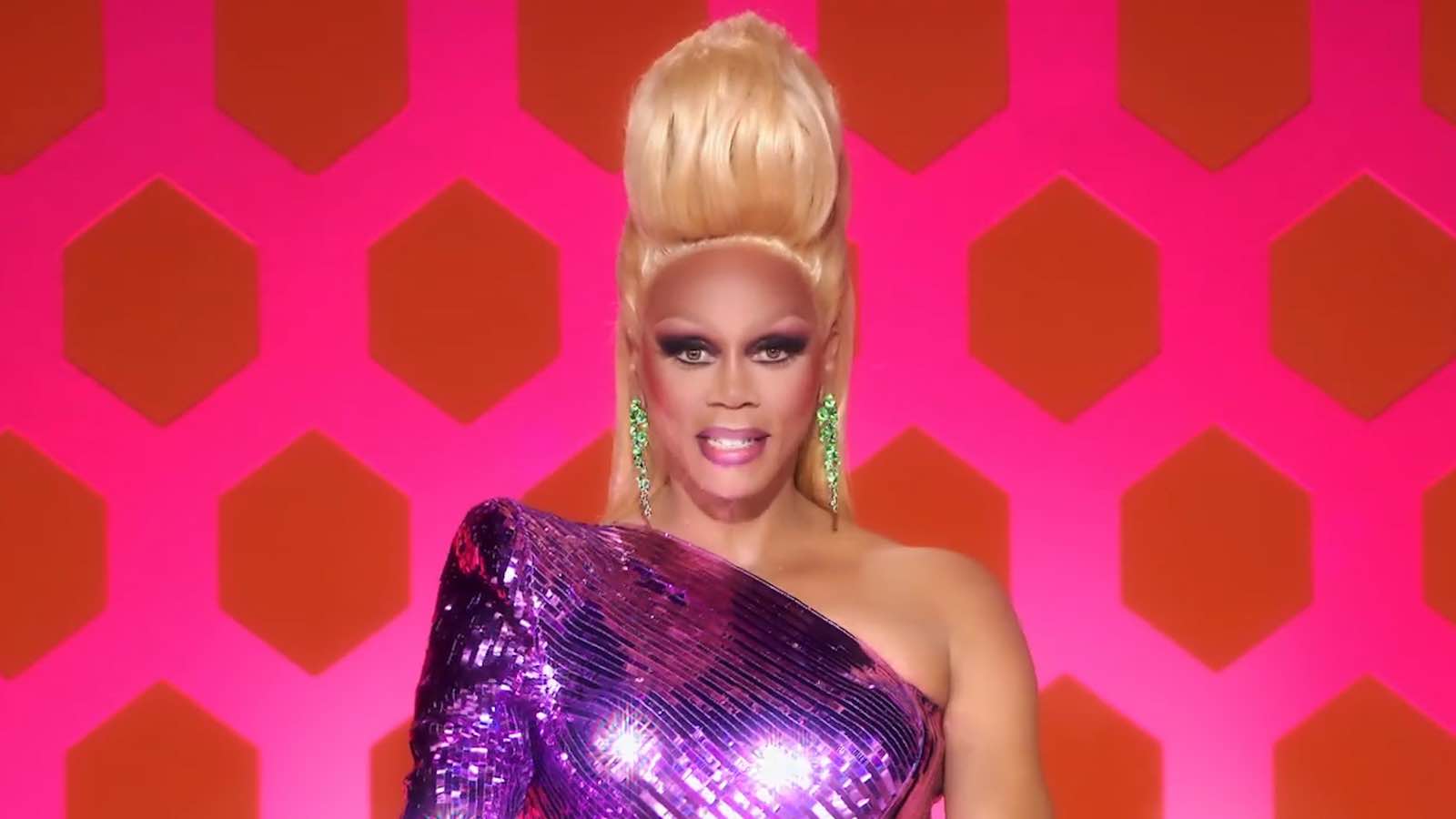 Earlier this year, RuPaul drew further ire on Twitter for posting a jaw-dropping analogy regarding the issue: “You can take performance enhancing drugs and still be an athlete, just not in the Olympics.” However, less than seven hours later, the statement was reeled all the way back with what sounded like a sincere apology. “I understand and regret the hurt I have caused. The trans community are heroes of our shared LGBTQ movement. You are my teachers.”

The apology seemed to indicate a willingness to listen and to be educated, which is – as transgender Drag Race contestant Peppermint put it – “an important step.” It also indicates the sort of openly flawed personality that we’d like to see hosting a chat show.

RuPaul can be challenging and say shit that we don’t always want to hear, but we’re also happy to see the drag superstar using her platform to learn a little and possibly even educate others. A new RuPaul chat show has the potential to help less-than-woke audiences connect with LGBTQI issues and ideas they may have formerly lacked understanding about.

Though you can occasionally hear that side of RuPaul come through on her podcast What’s the Tee? in which she regularly interviews high-profile celebrity guests and drag queens on an assortment of topics, a daytime chat show could open RuPaul up – and the guests she’d invite on and the culture she represents – to a wider, more mainstream audience.

In the currently fraught climate, that seems like a slam dunk in terms of potential diversity and conversation, but it’s also a total hair flip of a win in terms of entertainment. We’re here for all the dazzling, playful, campy fun that RuPaul has to offer and we’re particularly stoked to see her have the opportunity to sashay that ferocious personality onto a bigger stage.

Now all we have to do is figure out a way we can play hooky in 2019 so we can catch every episode of RuPaul’s potential new talk show if and when it moves forward. So a word to the TV Gods and to RuPaul’s loose lips: Don’t f*** it up!