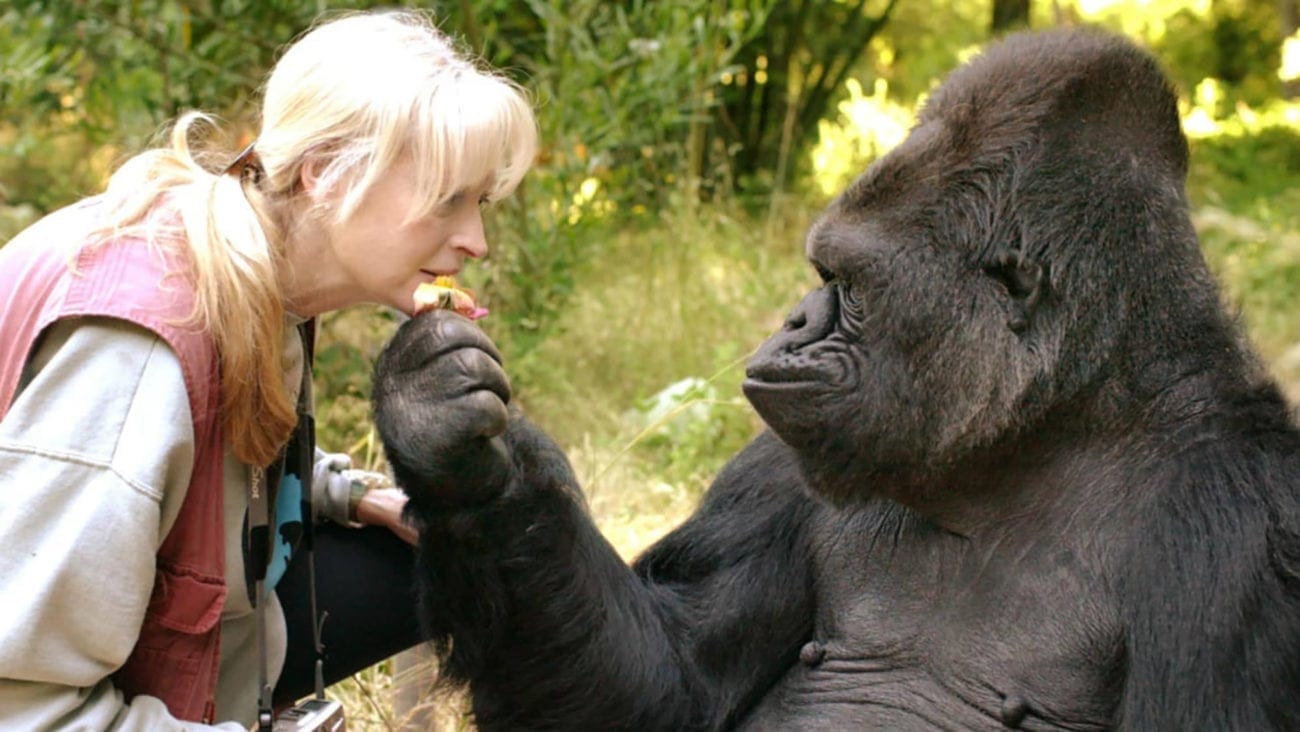 RIP Koko: Our fave movie animals who captured our hearts

It was a sad day in the animal kingdom last year when Koko, the notorious gorilla who learned how to use sign language, died aged 46. RIP – she is gone but not forgotten. Koko was famed for forming several celebrity friendships including with the late, great Robin Williams whom she could communicate with, having learned and reportedly understanding around 2,000 words of verbal English.

According to the Gorilla Foundation, Koko died peacefully in her sleep at the preserve in California. In honor of her memory, we’re taking a look at some of the greatest movie animals who have graced our screens over the years. This one’s for you, Koko!

He’s big, he’s cuddly, and he’s our most loveable troublemaker. He’s none other than Chris the St. Bernard, who played the Newton family’s furry friend Beethoven in Brian Levant’s 90s family comedy. Although the franchise went on to birth five more films, it was Chris who starred in the first two who really captured our hearts.

Lassie is without a doubt the world’s most famous collie thanks to the 1943 movie Lassie Come Home. The character was played by a pup called Pal (too much cuteness) who was the first in a long line of doggos to play the infamous female collie in the many film and TV spinoffs. We can only hope he didn’t let the fame get to his head and wind up in a canine rehab to treat a crack and sex addiction. We all know how these child actors end up.

There’s a lot to be learned from the dolphin who played Flipper, the adorable sea creature who quickly won over the hearts of NBC daytime television viewers across America. Since her death in captivity 1968, the dolphin’s former trainer and captor Ric O’Barry has learned from her suffering and made activist strives towards the worldwide release of captive dolphins and whales, including with his organization the Dolphin Project.

Forget Marcel from Friends – we’re all about the little Capuchin monkey named Finster from Monkey Trouble who completely stole the show next to Thora Birch (American Beauty) in the kid’s comedy. Don’t try and deny you didn’t dream of having a backpack buddy of your very own when you first saw this film – it was every 90s kid’s dream!

The many pigs from Babe

That’ll do pig, that’ll do. If there’s any movie that’ll make you want to quit bacon and instead open a micro-pig farm where you can spend all day rolling about with a bunch of little piglets, it’s Chris Noonan’s Babe. Apparently there was no one pig who played the central character, as Babe was depicted by a grand total of 46 piggies – those oinkers grow quick!

Sadly Moonie – the little doggo who played Elle’s canine companion Bruiser in Legally Blonde – passed away in 2016. However, he had a good run of it at 18 years of age (quite literally 126 in dog years) and he left behind a legacy as the sassiest and most stylish chihuahua in movie history.

The many horses from Seabiscuit

Just like Babe, there were numerous horses (ten in total) that portrayed Seabiscuit in the 2003 movie about the famed thoroughbred. Out of the ten, the horse with the most star power has to be Popcorn Deelites (what is that name?) who starred in numerous films and whose Wiki page legit says, “When not acting or racing, Popcorn enjoys long trots in green pastures and a good carrot.” What an absolute diva!

The pups from 101 Dalmations

101 reasons to order a lifetime supply of dog food, buy dozens of puppies, and never leave the house again.

Okay, so he was animatronic and therefore not an actual animal. But he remains one of the most badass cats in TV history. Salem is played by five cats in the new spinoff, The Chilling Adventures of Sabrina. 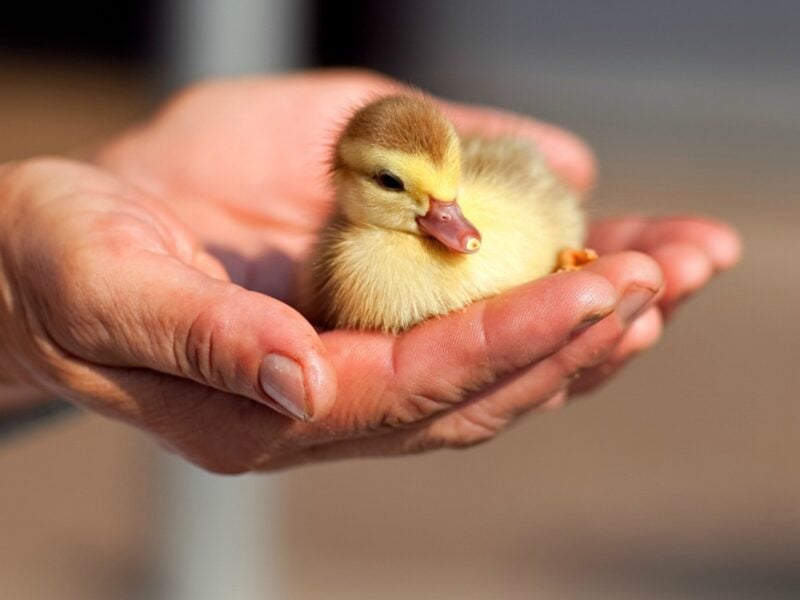 Quack up at these hilarious photos of ducks as pets 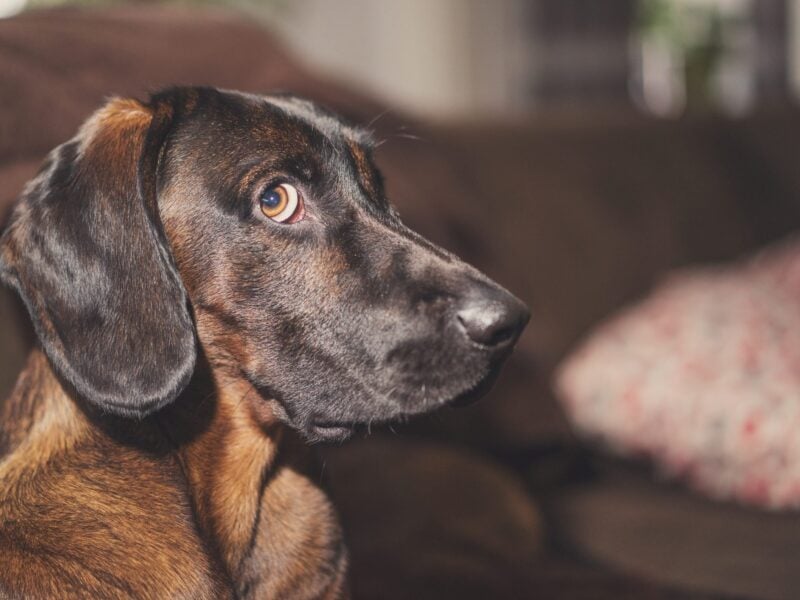 Need to destress? Laugh at these funny dog memes on Twitter 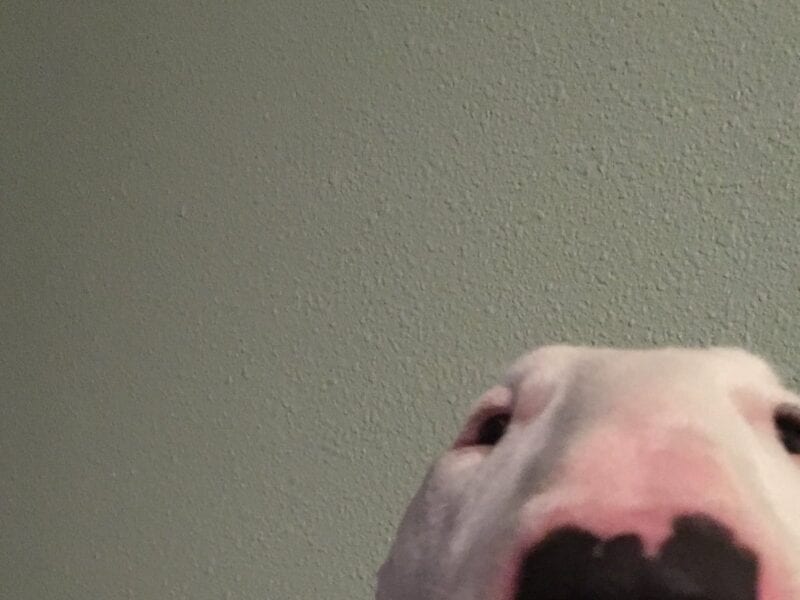 Walter the dog: Learn the story behind the iconic memes