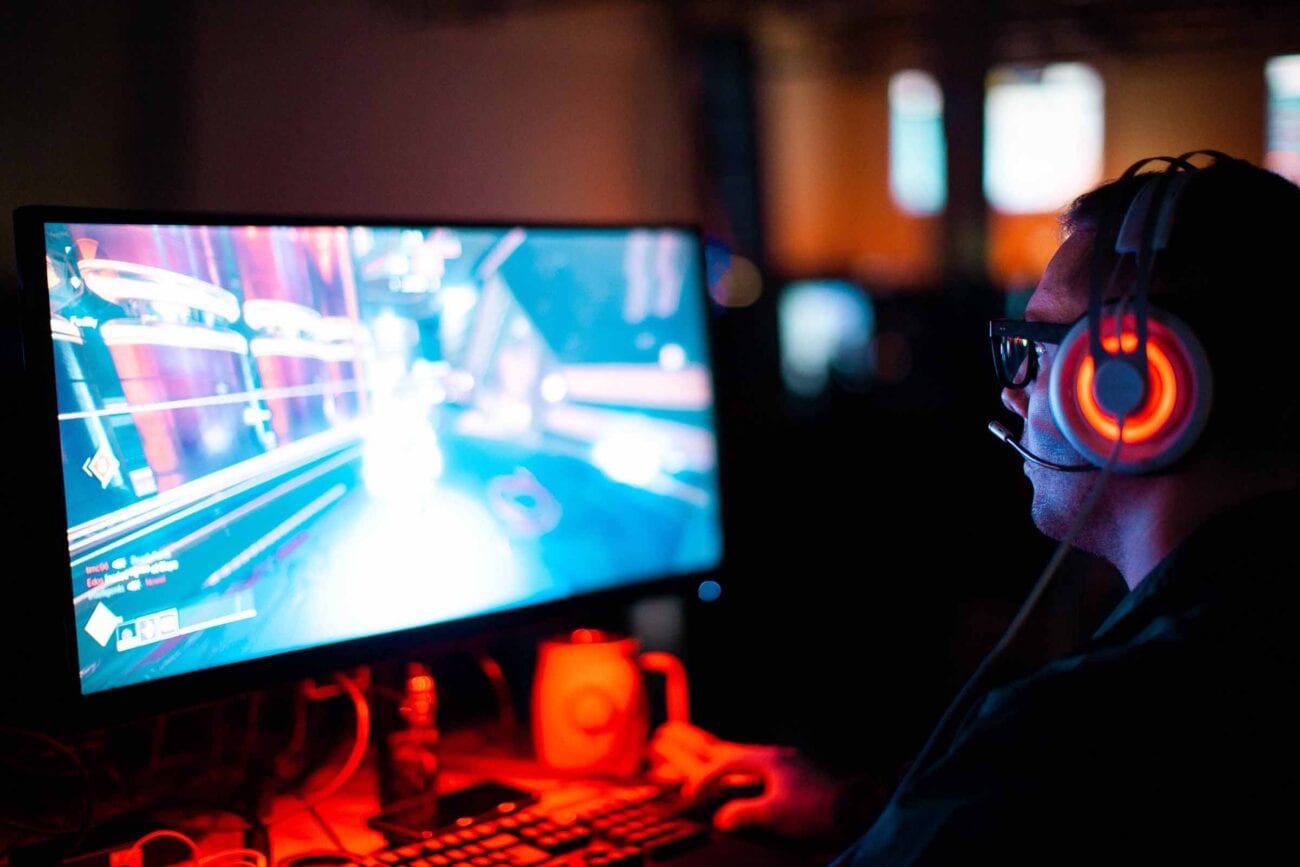 Week infinity everyone, welcome to week infinity of lockdown. We know we’re being overdramatic, but we’ve also lost track of what day of the week it is. March lasted its own decade, while April was here and gone in the blink of an eye. Nothing makes sense anymore.

As you properly social distance, staying inside except for the occasional trip to the doctors or grocery store, we know you’re running out of ideas on what to do. There’s only so many times you can put up with Tom Nook’s selfish activities in Animal Crossing: New Horizons, or watch The Office before it leaves Netflix.

If you’re looking for a new game to play, we have plenty of online games to mess around with. Whether you like multiplayer or single player, first person shooters or puzzle games, these will solve your thirst for something new to do. 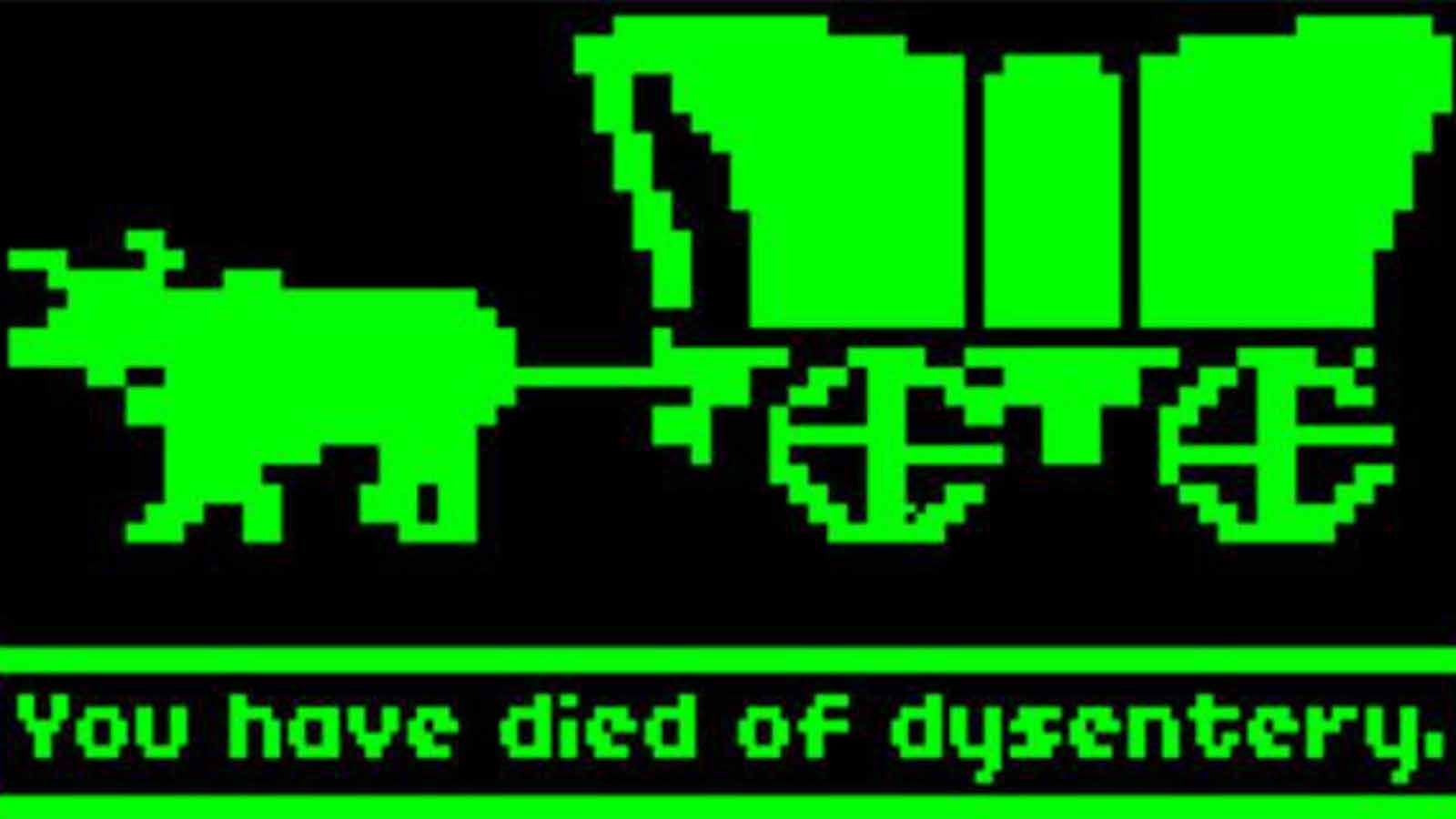 Don’t lie to yourself, you want some nostalgia in the form of dying of dysentery. The classic game that all the cool cats with Apple II’s remember, your job is to make it across the US to take part in the gold rush. But nothing can be too easy.

While there’s been plenty of reimaginings and remakes of the game, the version on Classic Reload takes on the form of the original. Plus, why not remember the history of the Oregon Trail while trying to save your cows from predators? 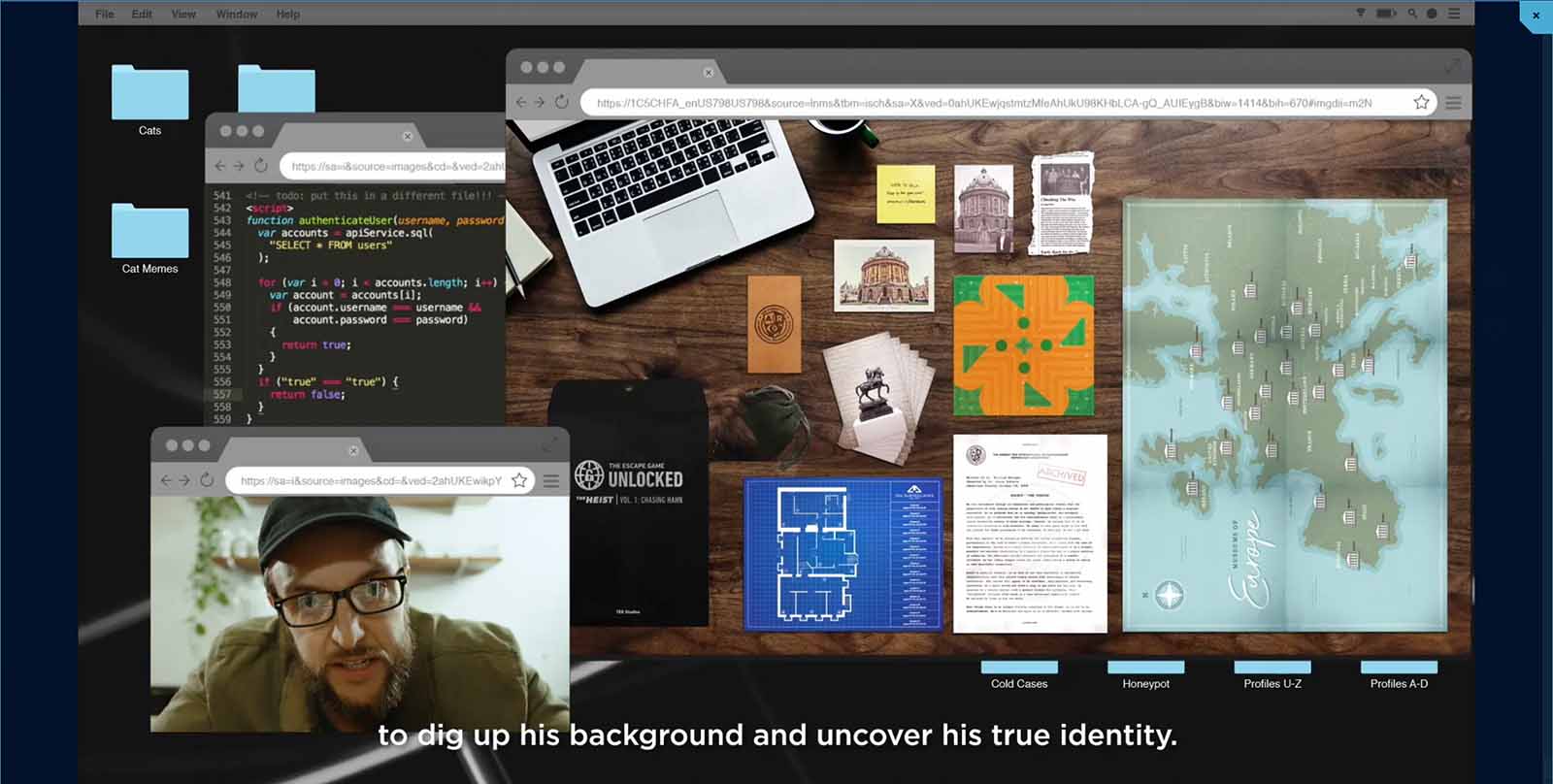 Escape rooms are a great puzzle experience to do with friends, but obviously you can’t stop by one today. But this interactive experience brings the fun of escape rooms to your home, without a time limit. Art thief Vincent Hahn is on the loose, and you’re the secret agent assigned to the case.

Along with having video game elements, purchasing the game scores you additional game pieces you’ll have to examine to find the answers you need. You might even need to do a little bit of Googling to find the truth. Get your friends on a Zoom call and bring down Hahn together! 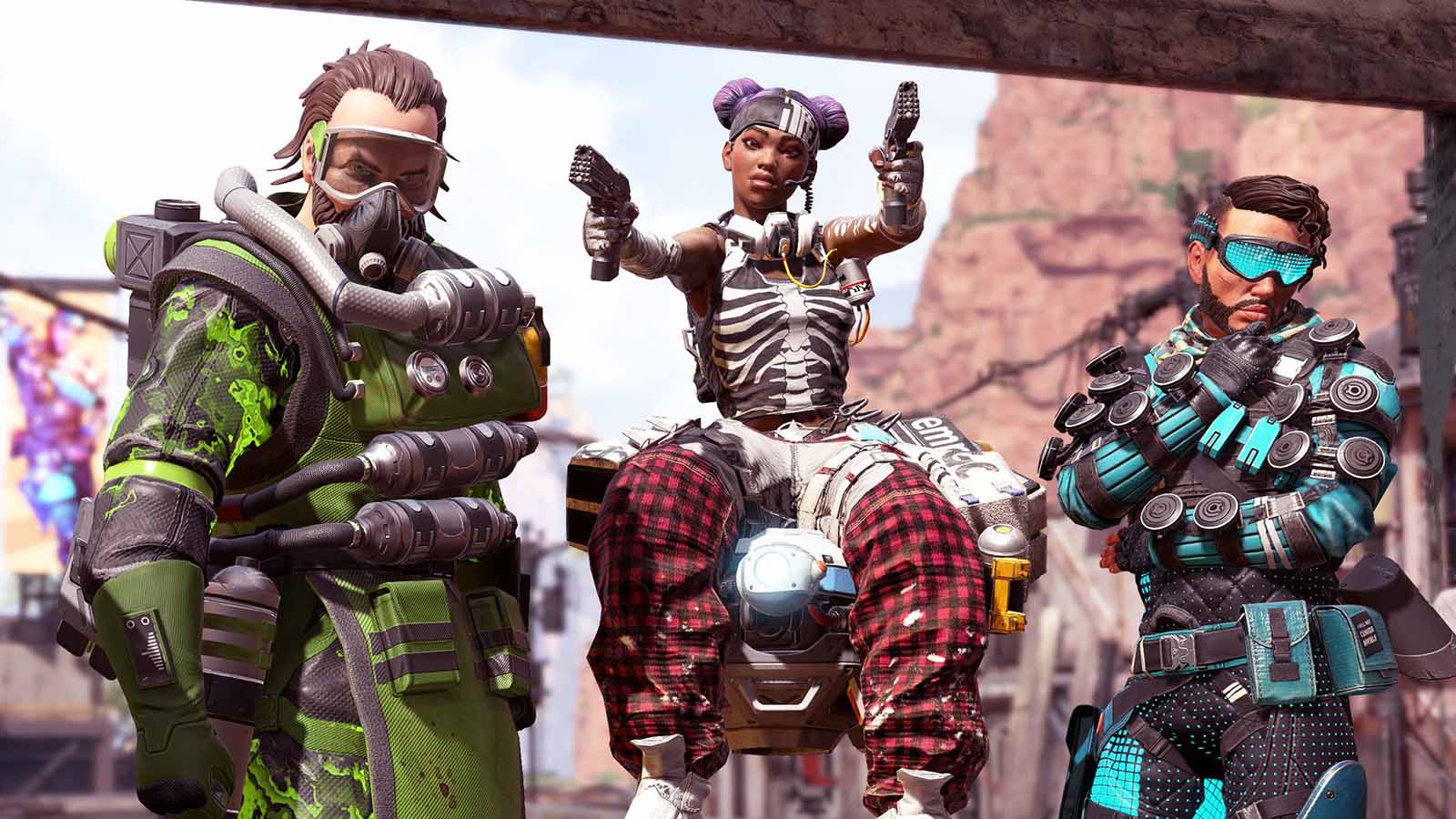 If you know the Titanfall franchise, then you already know of Apex Legends, the game set within the same universe. A battle royale style game, you don’t have to be the last one standing in a group of 100. You get two other people and the three of you need to take down the other 19 teams of three.

But each character also has special abilities, so you can build a dream team with excellent defense, one-shot death moves, or one that can transport across the map in a matter of seconds. Plus, death isn’t the end. Other teammates can revive you once you die, keeping the tournaments challenging. 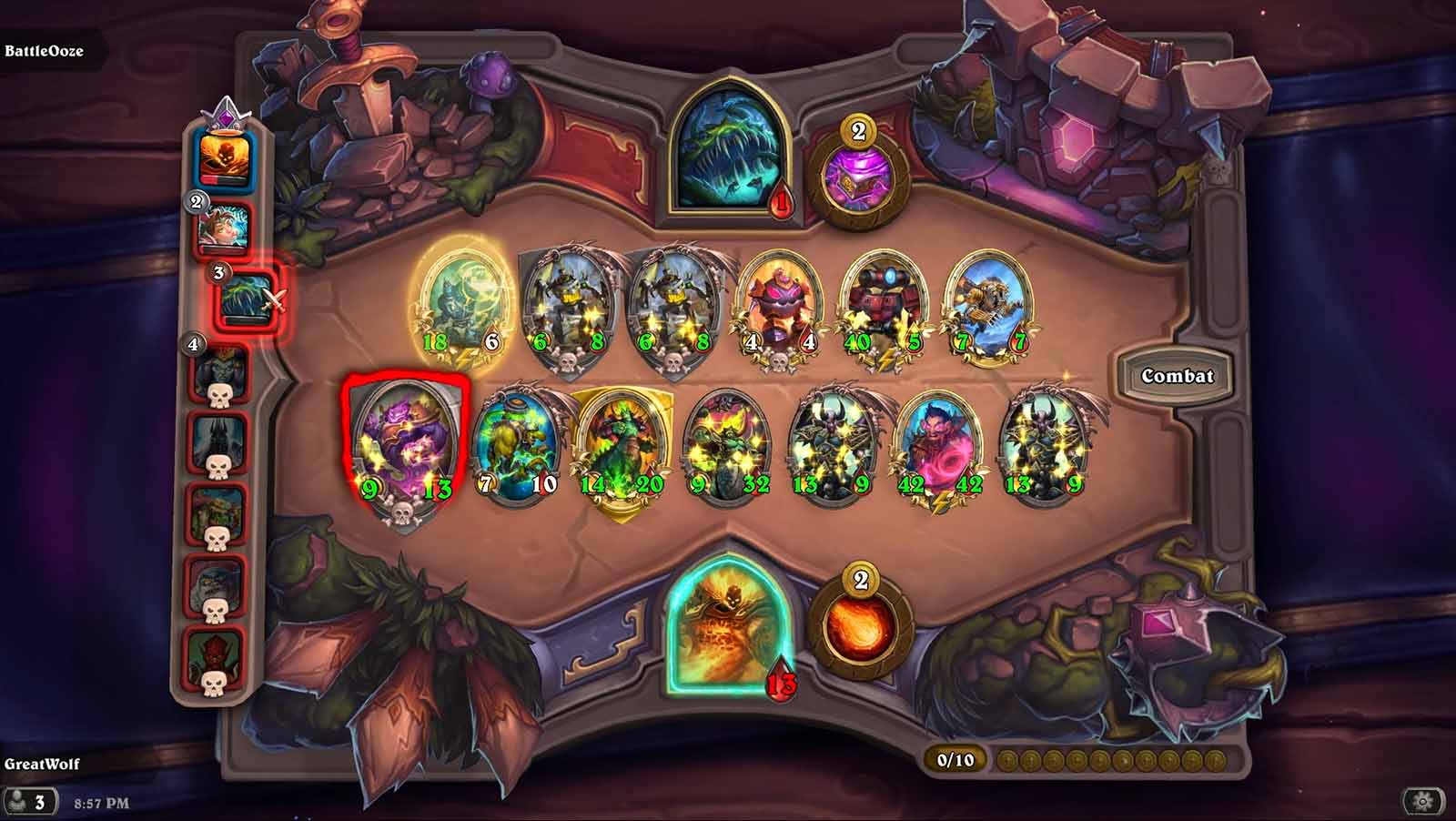 World of Warcraft, but make it a card game. Taking creatures and abilities from the legendary MMORPG, Hearthstone takes the action and turns it into a turn-based collecting card game.

Build yourself up a winning deck with the perfect combination of monsters and wizards, and dare to take on other players. Whether you’re interested in a more casual form of play to get used to the game, or take on the best in ranked matches, Hearthstone offers both modes. 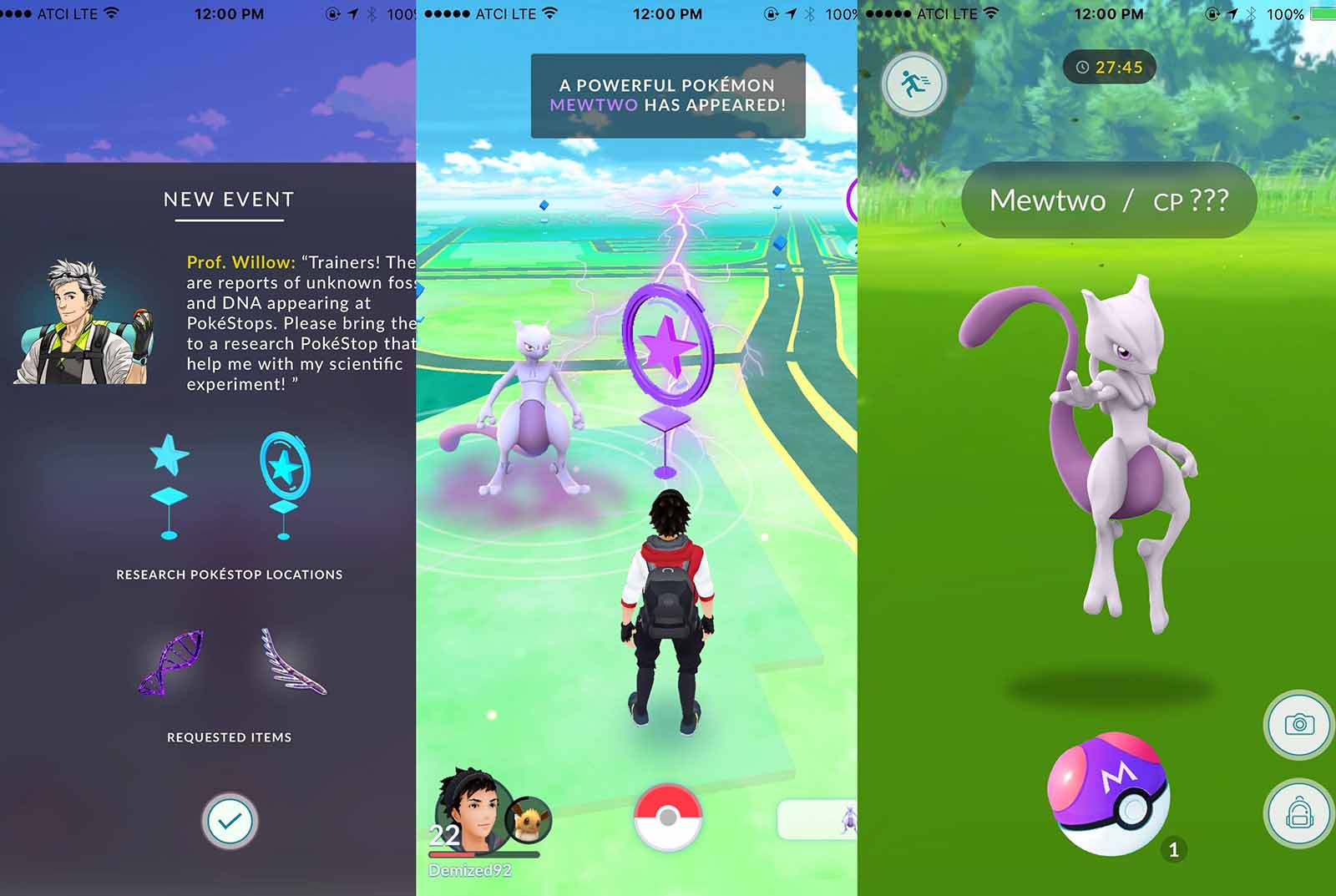 Look, we’re not encouraging you to break the rules to go to locations that are closed off to the public. We’re definitely not recommending gathering in large groups either. But if you’re already going on a daily walk, catch some Pokemon and take on your local gym leader.

Since 2016, the game has gotten some massive updates, completely altering the experience. If you dropped the game shortly after it debuted on the mobile market, give it a second chance. You’d be surprised by what you’d find. 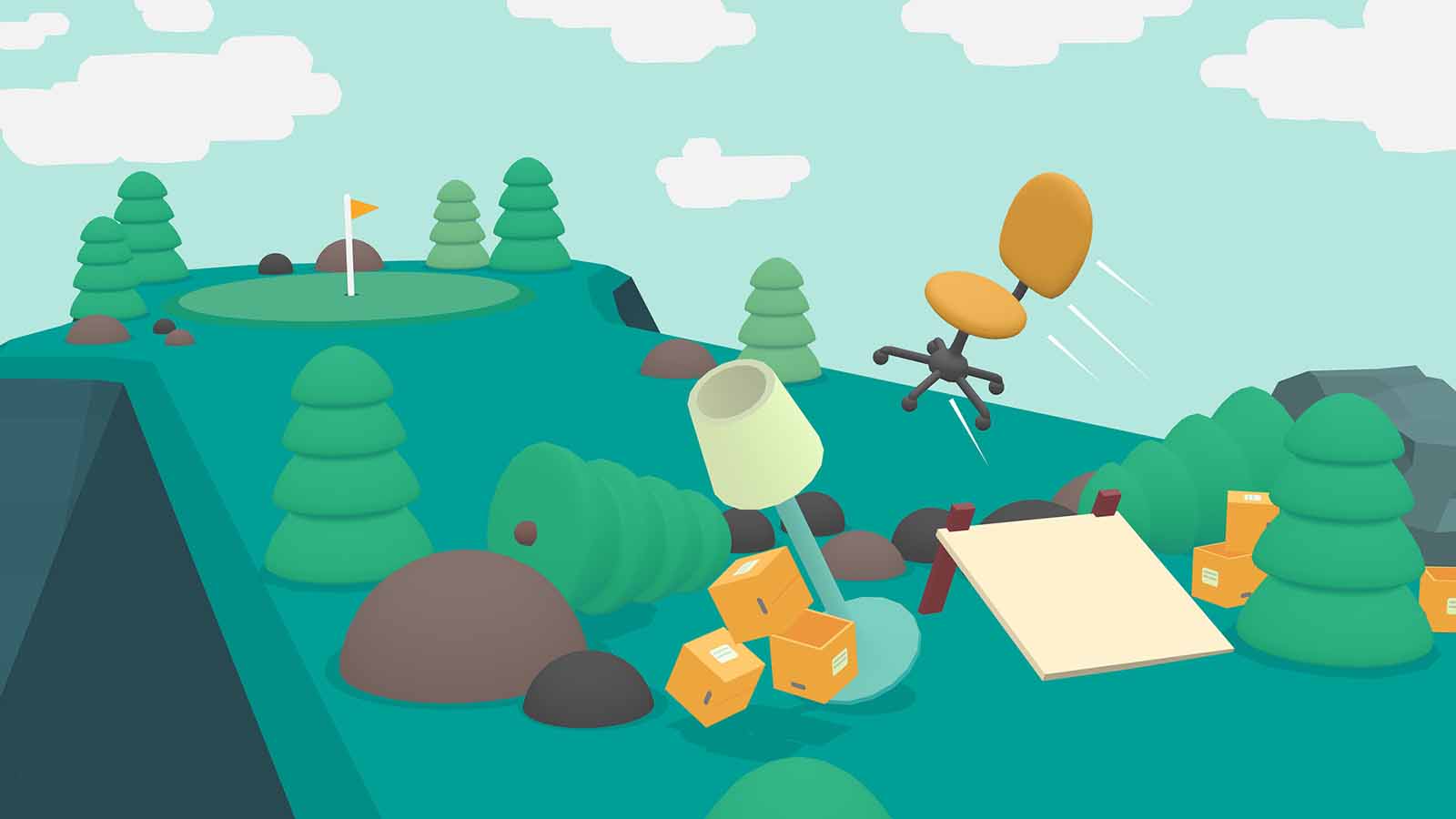 Honorable mention: What the Golf?

Basically if you can play golf with anything besides an actual golf ball, it’s a possibility in this game. The studio still has What the Golf? slated for a 2020 release, but no word yet if the game has been affected by any COVID-19 delays. 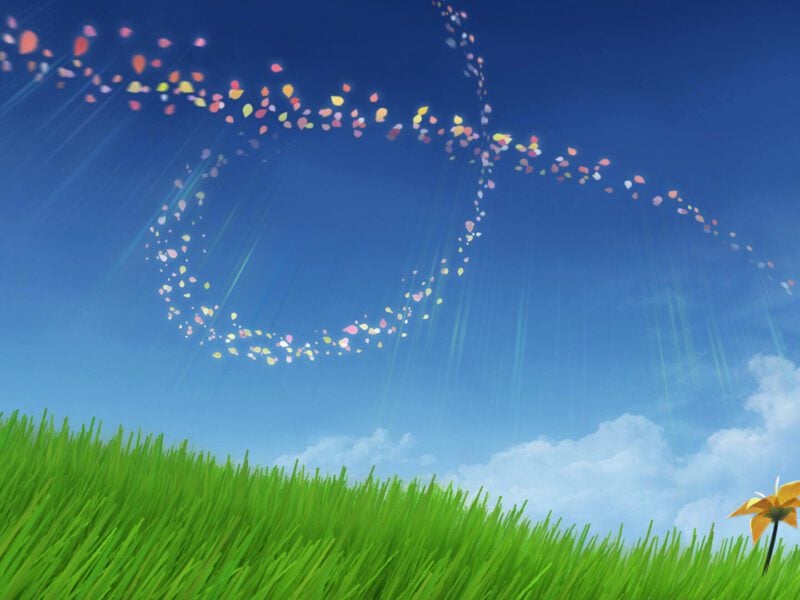 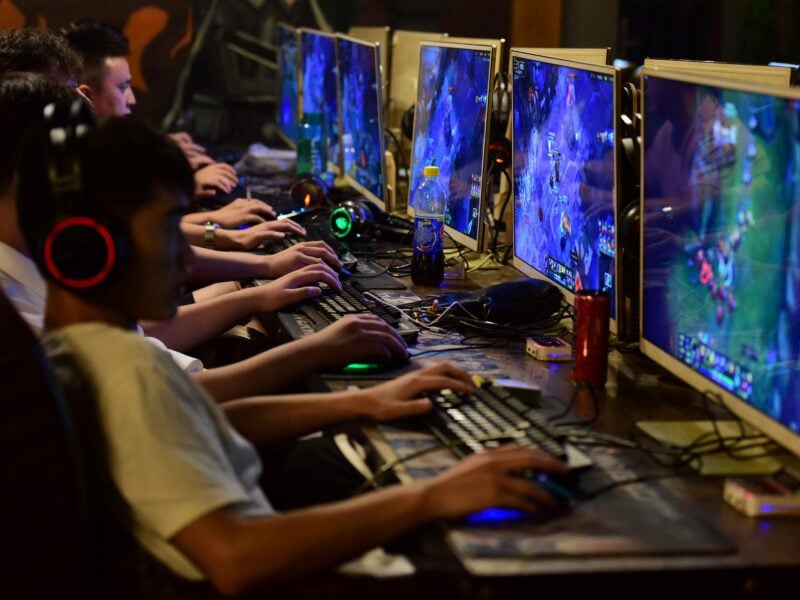 The Importance of Online Games Apart from Gaming and Entertainment