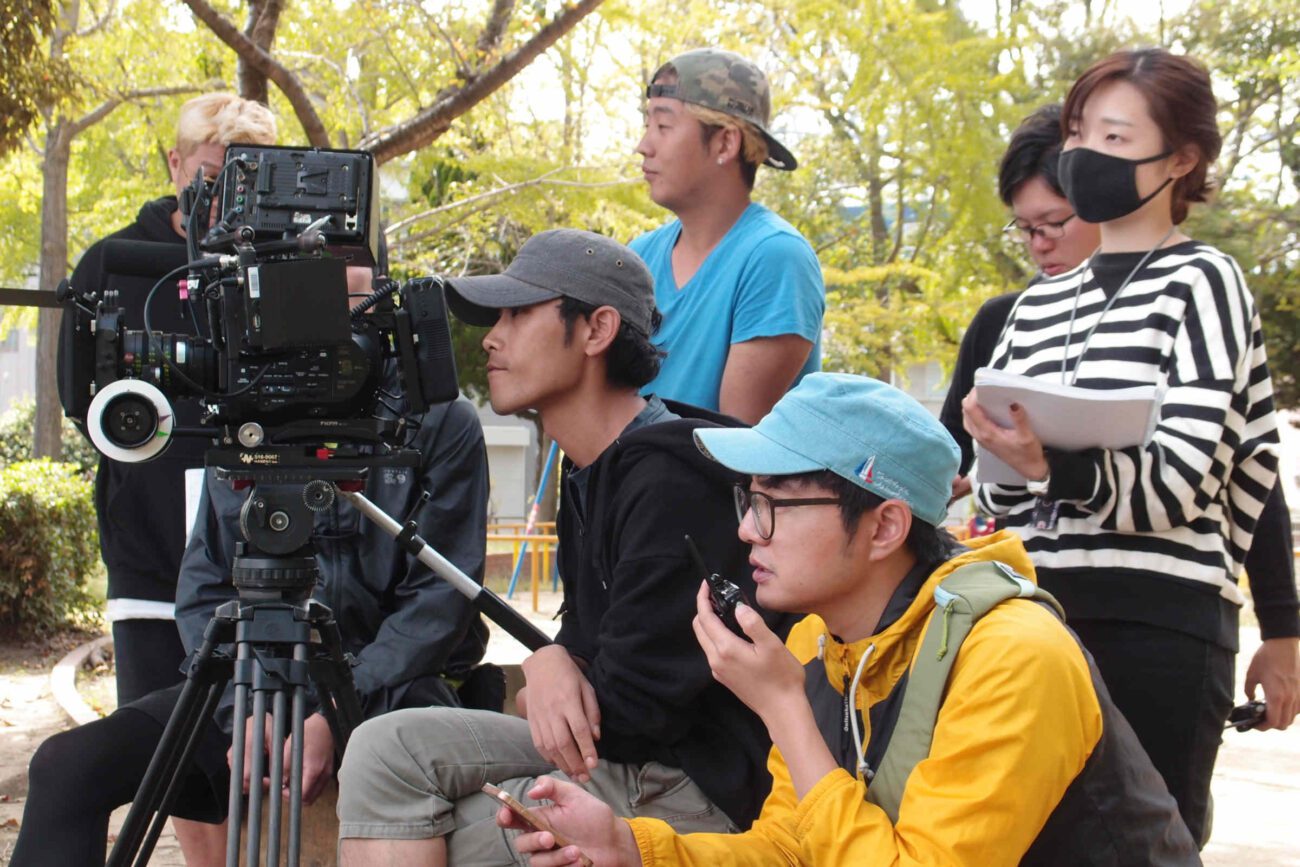 Can’t get enough K-content? There’s an app for that…with subtitles in 150+ languages

Lee Jung-jae, who portrayed the main protagonist in the series (Seong Gi-hun – Player 456), and Jung Ho-yeon (Kang Sae-byeok – Player 067, the young North Korean defector who’s trying to earn money to get her brother out of the North) both won in the best male and female actor categories, marking the first time a non-English language TV series has taken home a SAG win. And while it may have been a first (as was the 2020 Oscar win for the South Korean film Parasite), trust us, it won’t be the last. 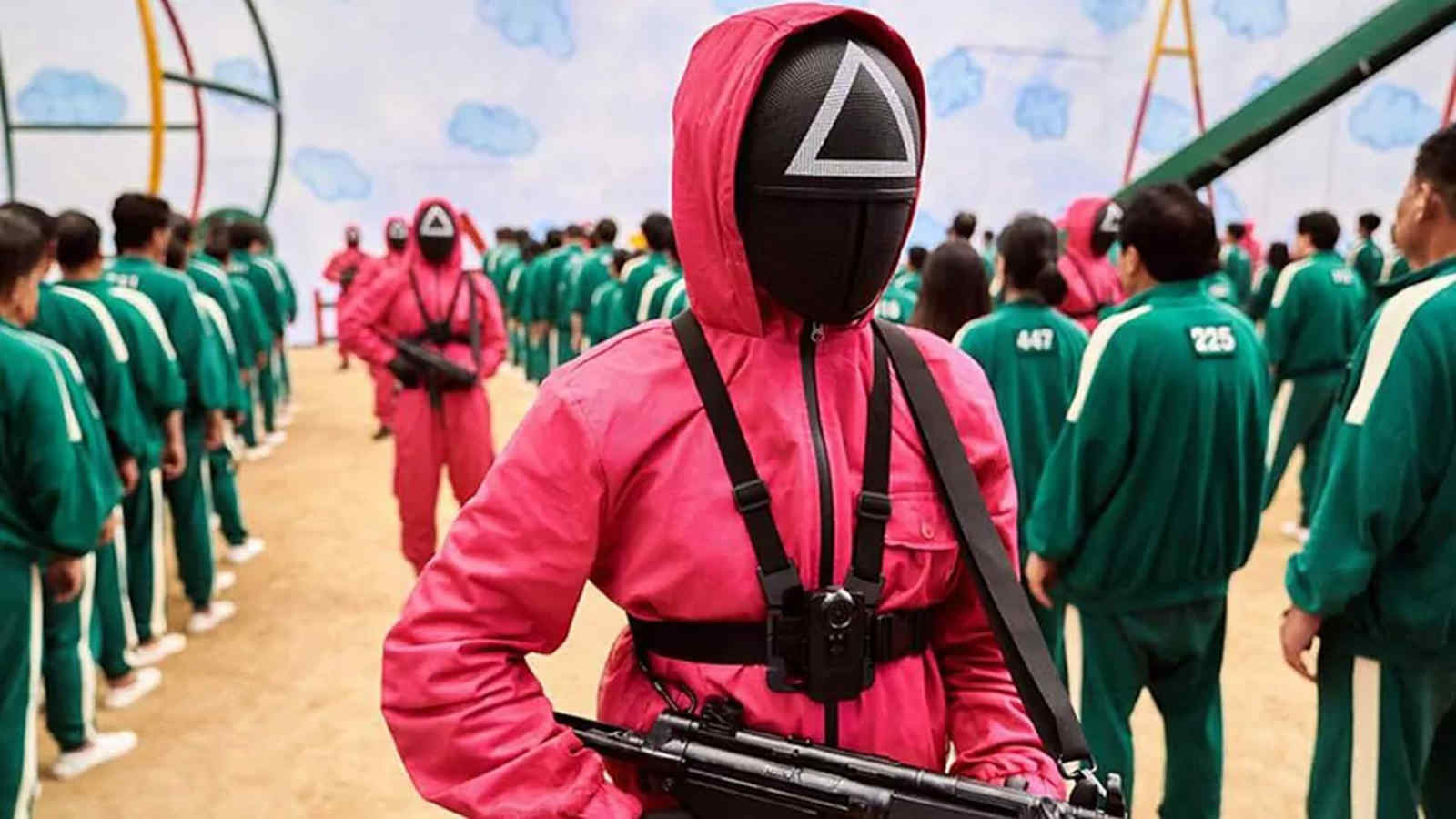 If you haven’t gotten into Asian films, documentaries, and above all drama series – not limited to Korea but they certainly are in the lead – you don’t know what you’re missing. There are so many awesome shows and films to stream coming out of South Korea that it’s hard to keep up. The only thing that’s held back the K-drama flood has been distribution. Most of the mega shows that you’ve seen or heard of have been supplied by big streamers such as Netflix, but they carry just a fraction of the good stuff.

Happily, the days of figuring out where to watch new shows such as My Love Mix Up (2021), a fabulous romantic comedy about a student with a crush on his classmate who one day asks to borrow an eraser from her – a seemingly unimportant act that changes everything – or older hits like Dream High (2011) are over! All are available via a Korean drama app that’s tiered with two levels: free with commercials or a subscription pass that gives you all the conte you need for your K-fix in HD! What’s more, the app offers subtitles in as many as 150 languages. 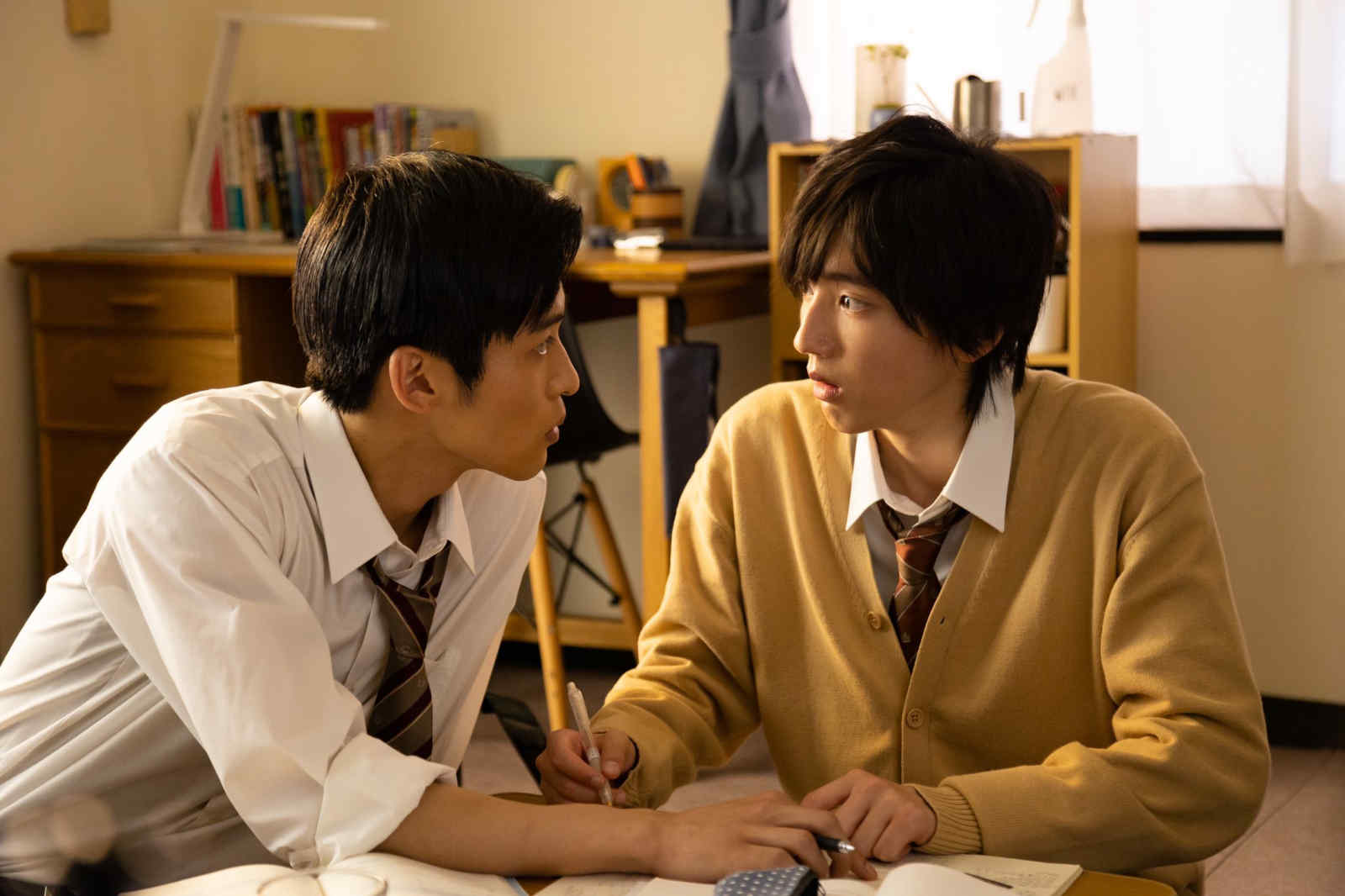 The app has content from other Asian areas as well; guaranteeing something for everyone. Kung Fu historical dramas, Japanese soap opera-style romances, Taiwanese coming-of-age stories, as well as more than one series filmed in what many think of as the closed or restrictive mainland Chinese environment – but which feature surprisingly controversial and modern stories and themes.

But back to Korea because if the Asian drama world was playing Squid Game, they’d be the team to beat. K-content is blowing the competition away, for a number of reasons. The acting is top-notch, as the SAG Awards finally noticed. Another winning element of K-dramas are their flexibility. Generally, a series is relatively short – which makes for excellent binge-watching. 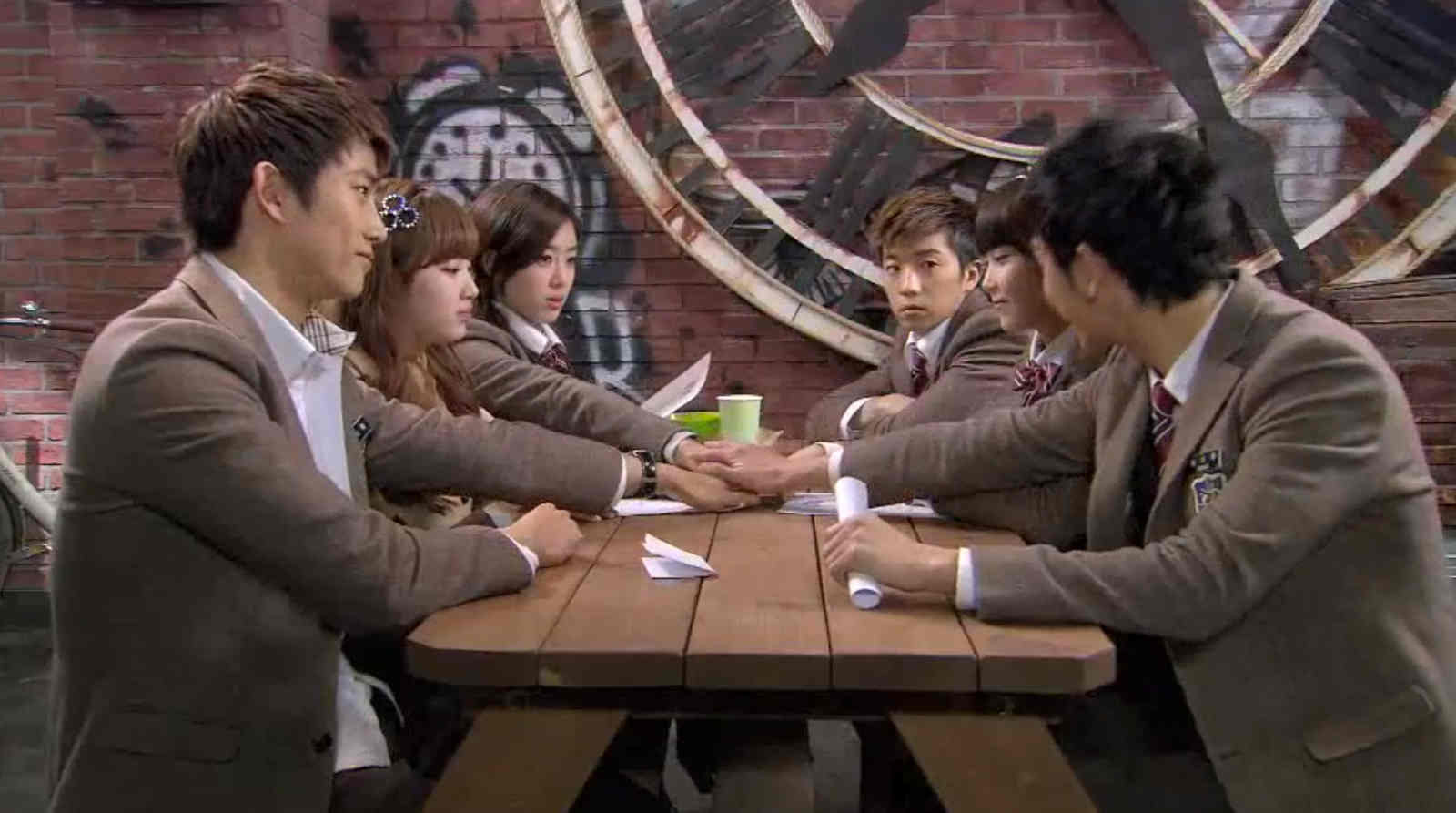 However, Elle Magazine hit the nail on the head with its explainer that noted, “K-dramas are generally known for having high production value, intense and often engrossing storylines, and quality acting that helps build an emotional connection between the characters and the audience …

At the same time, the bold and skillful storytelling with which K-dramas tackle societal issues, personal struggles, and universal themes such as family, friendship, and love make for thoughtful content that resonates with audiences across geographical borders. To put it plainly, K-dramas make us feel less alone and often successfully tap into our shared human experiences and emotions.” 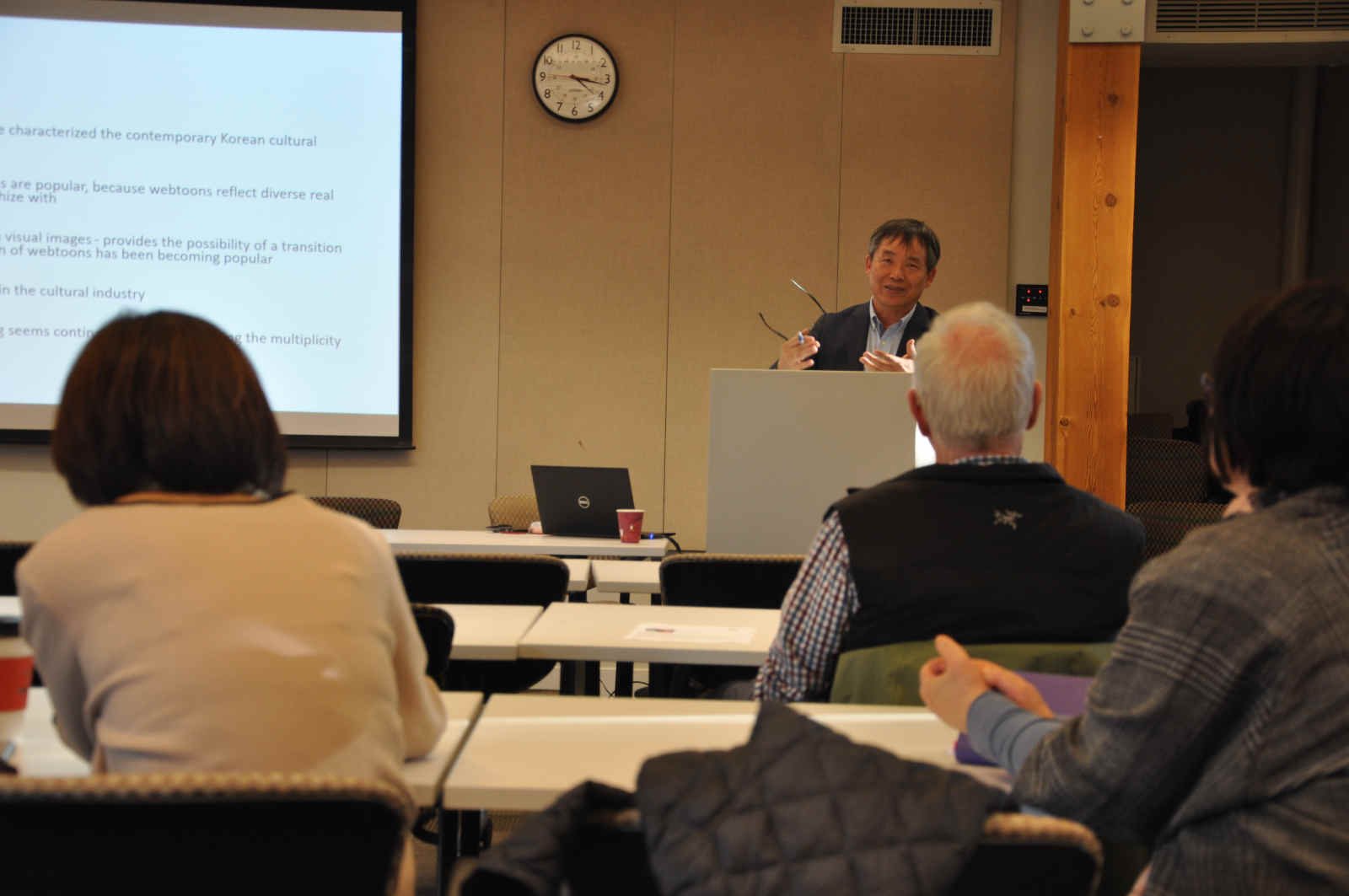 “Shared human experiences and emotions” –Bingo. Additionally, one of the world’s leading scholars on Korean pop culture Dr. Dal-Yong Jin, a communications professor at Simon Fraser University points out that Korean creators still make dramas day by day. What the professor means is that should ratings indicate a drop in popularity, the plot of the drama will be changed, or should the show be going well the creator might decide to extend the number of episodes.

This flexibility and willingness to deviate from an original vision is not something you would expect from a TV series producer in the West, most of whom generally have strong feelings about what they are creating and are unwilling to make changes based on audience reactions. 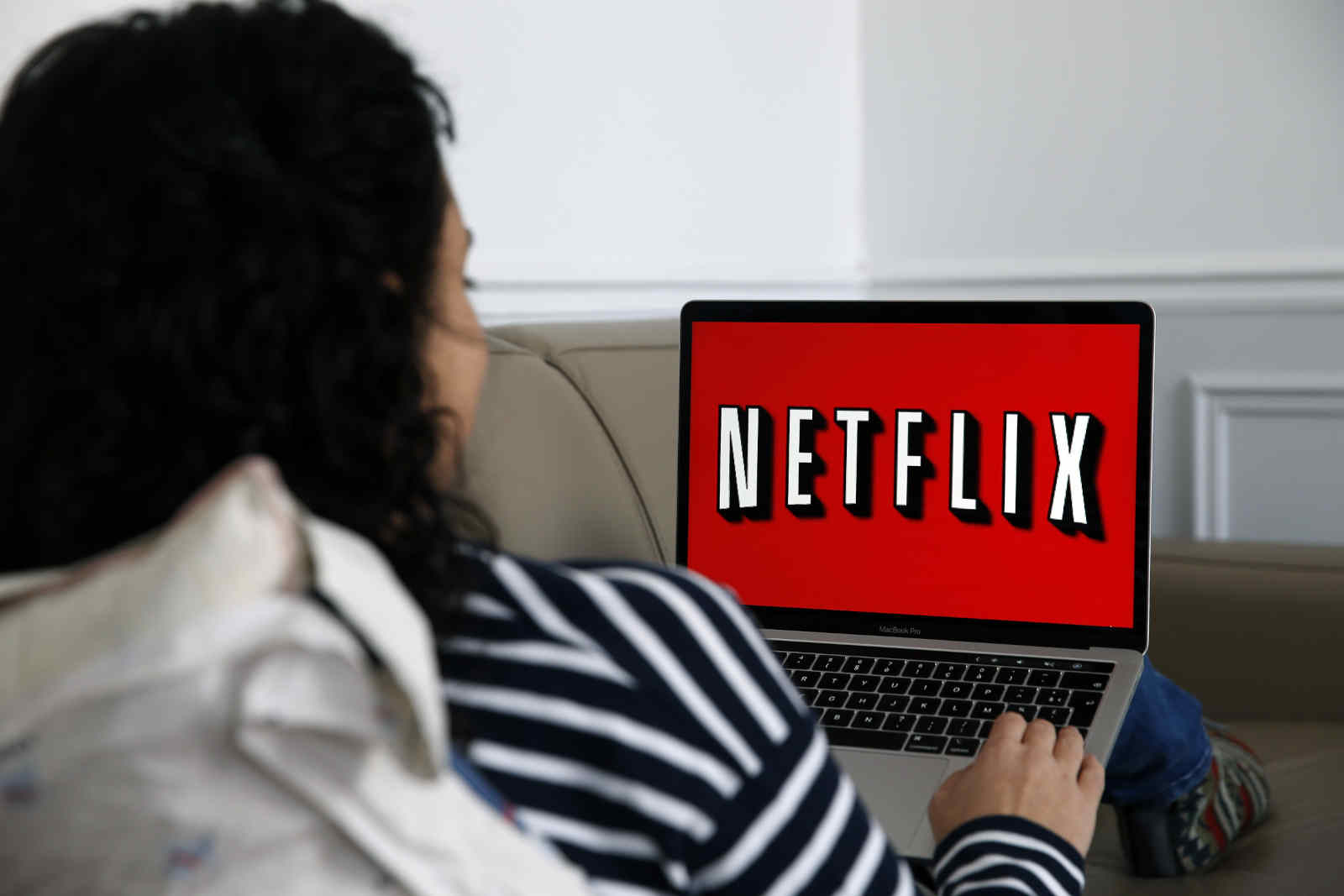 (Think of how Game of Thrones might have ended had the writers and producers been willing to adapt to the audience. Almost certainly not how it did, which left many fans – and even a main character – disappointed). So, grab yourself an app subscription and buckle in for a ride. The K-drama wave has become a tsunami, and to mix metaphors, they’re in the game to win.