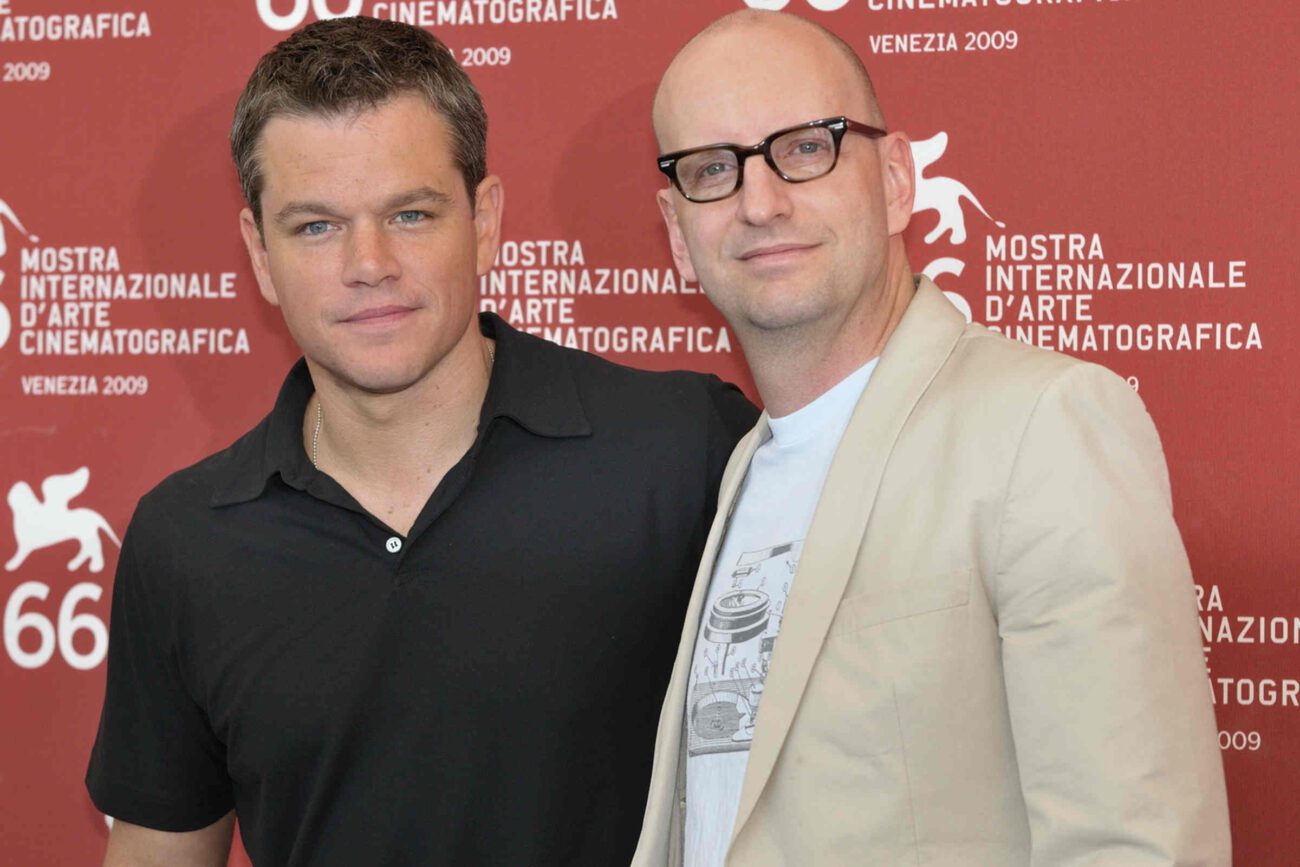 Over the years Matt Damon has made some incredible movies. He has shown his acting ability by starring in comedies, westerns, and dramas. In his career so far, he has starred in over 80 films and has produced or executively produced over 20 projects.

Damon is most famous for the 1997 classic Good Will Hunting. He wrote the film with long-term friend Ben Affleck, being inspired by their childhood. The film starred the late Robin Williams, who put in an astonishing performance as the Psychologist. To remember Mr. Williams, we have written an article to honor his legacy with his most famous quotes.

Matt Damon has made many great movies, so choosing just 5 is difficult. Nonetheless, let’s get started, here are his 5 best films:

Damon plays Mike McDermott, a young, reformed poker player who needs to pay off gambling debts. He has to balance his love of the game with his girlfriend and his law school commitments. Damon plays alongside Ed Norton, who plays Worm, his best friend who racked up gambling debts and put them on McDermott.

The movie is set in New York, where gambling is illegal, just like in many other places in the world, like the Middle East and China. Damon, therefore, had to play illegal poker games run by the mafia, giving the film an extra edge.

However, if you are from the Arab world and you enjoy table games, you can now play them in the comfort of your own home. There are online gambling sites that compare all the best live dealer casinos, helping players find the operator that fits their needs by providing comprehensive reviews of only safe operators. 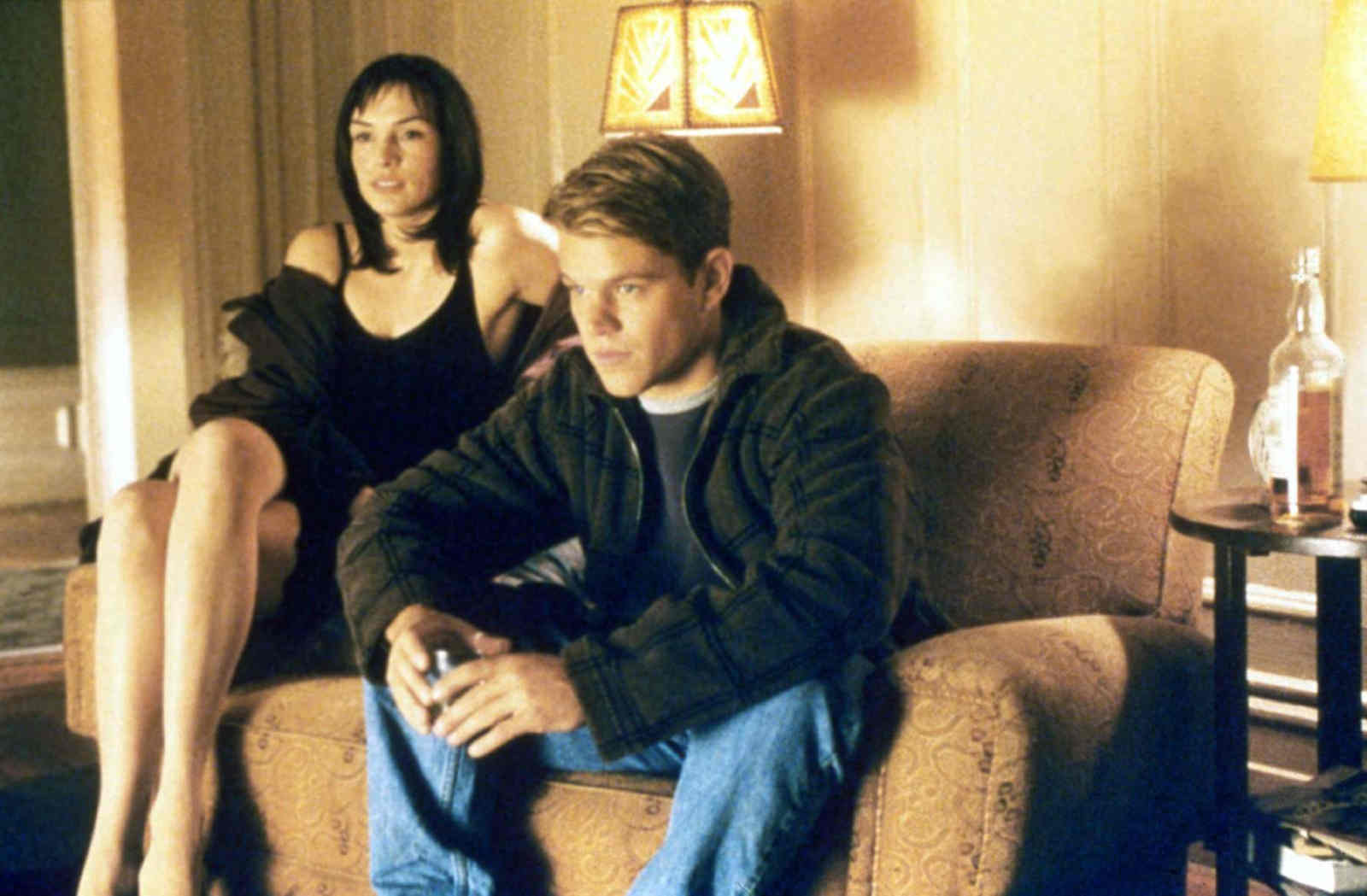 Additionally, they have a step-by-step guide on how to join live casinos as well as their wagering requirements. A live casino allows you to play online with the realistic experience of a physical casino. If only McDermott could have played poker online, it would have resulted in avoiding underground figures. 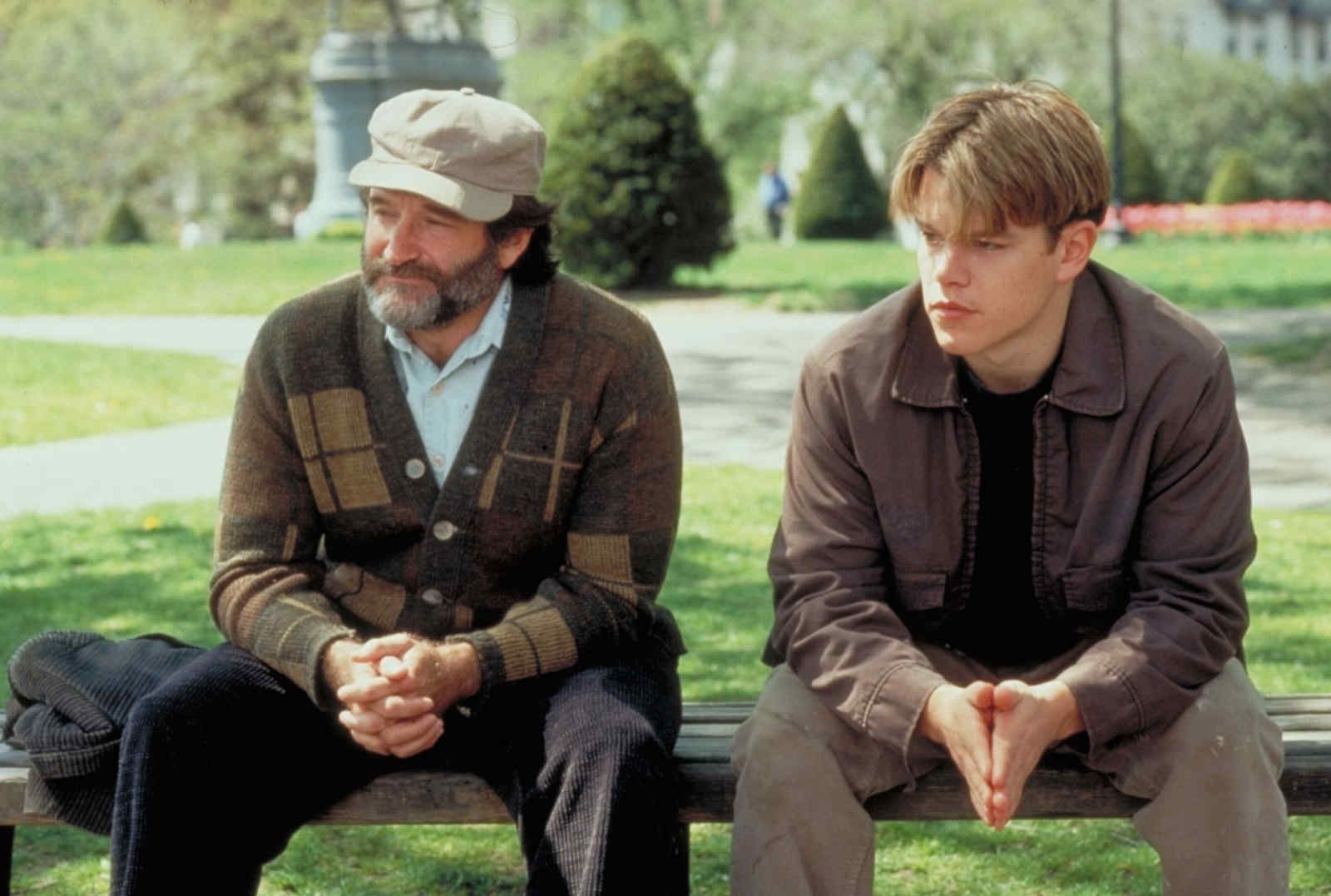 The film that shot Damon to A list status, Good Will Hunting is an excellently written drama about a genius janitor who is very talented in mathematics. The film follows Will Hunting (Matt Damon), on his journey to fulfill his potential, with help along the way.

Chuckie (Affleck) is Will’s best friend, whilst Sean (Robin Williams) aids with his development. Along the journey, Will has to manage his relationship, whilst trying to make ends meet portraying an exceptional story of persistence. Overall, a smashing film that has a feel-good factor. 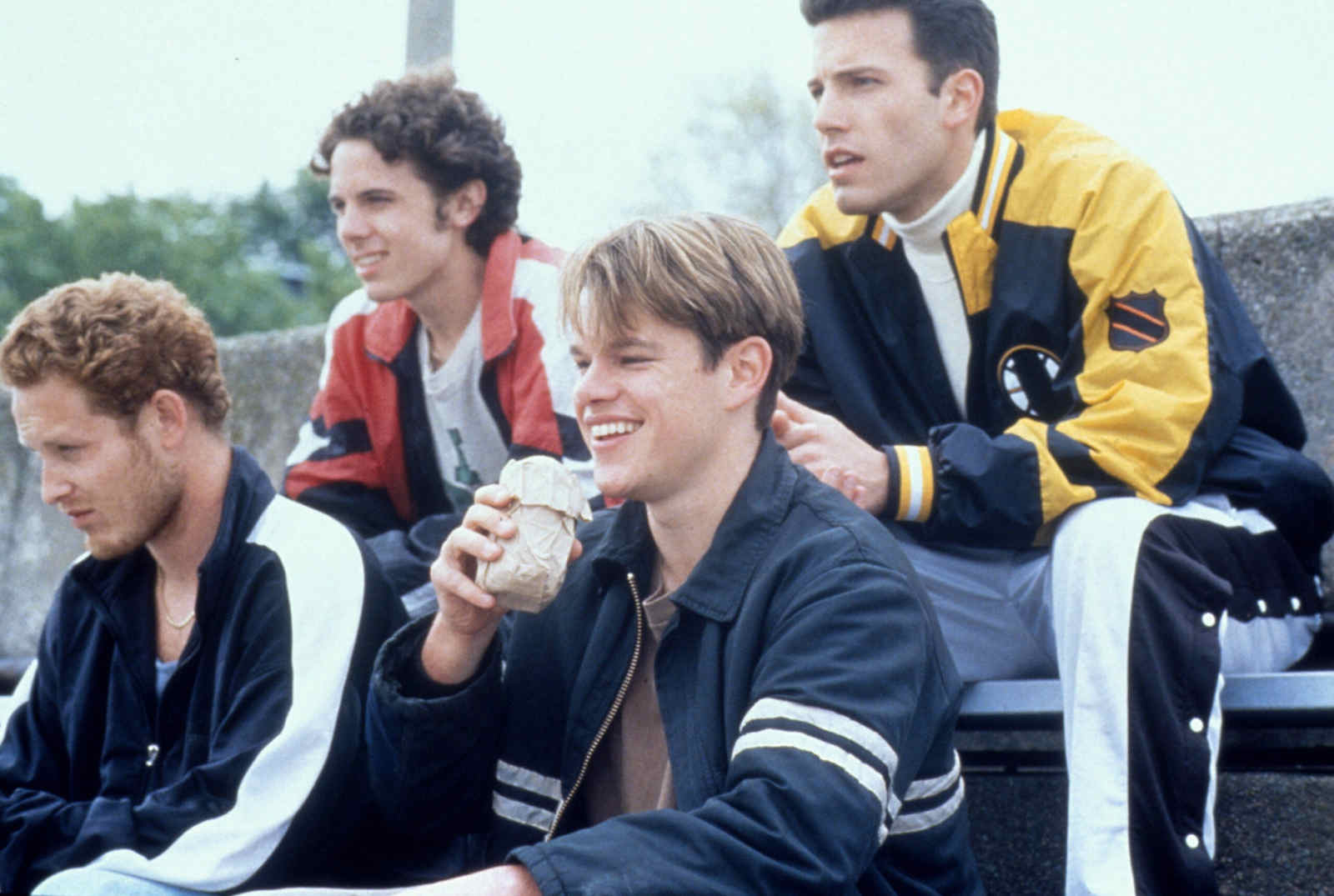 A psychological thriller based on Patricia Highsmith’s novel, it was written for the screen and directed by Anthony Minghella. The movie is about Tom Ripley (Matt Damon) being sent to Italy to convince rich shipping heir Dickie to return to New York.

But Damon, who himself is not privileged, becomes accustomed to the lifestyle and is fascinated with Dickie. The majority of the film was shot in Italy, with some beautiful cinematography and great casting. There are plenty of mystical elements in the film, which always make you think. A really good watch, that will leave you on the edge of your seat! 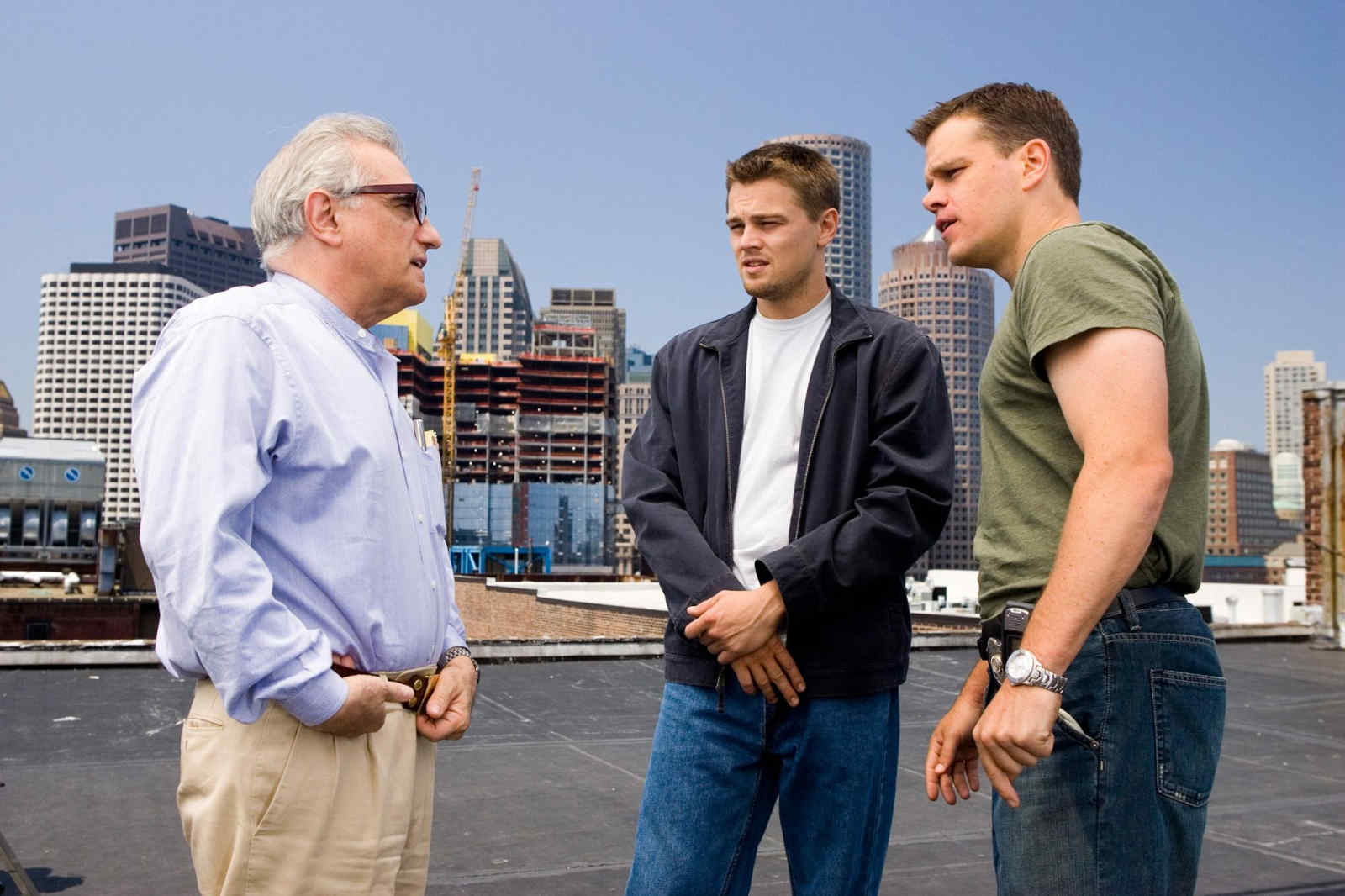 A gangster/police gritty drama based on the Hong Kong film Infernal Affairs. It has an all-star cast composed of: Jack Nicholson, Matt Damon, Mark Wahlberg, and Leonardo Di Caprio amongst others. It follows Damon who plays Colin, a mole in the Police Department, and Billy (Played by Di Caprio) an undercover cop.

Both characters are trying to find the mole within, with many twists and turns along the way. The actor who steals the show has to be Jack Nicholson who plays Boston gangster Costello, who works closely with Colin in finding the rat in his organization. 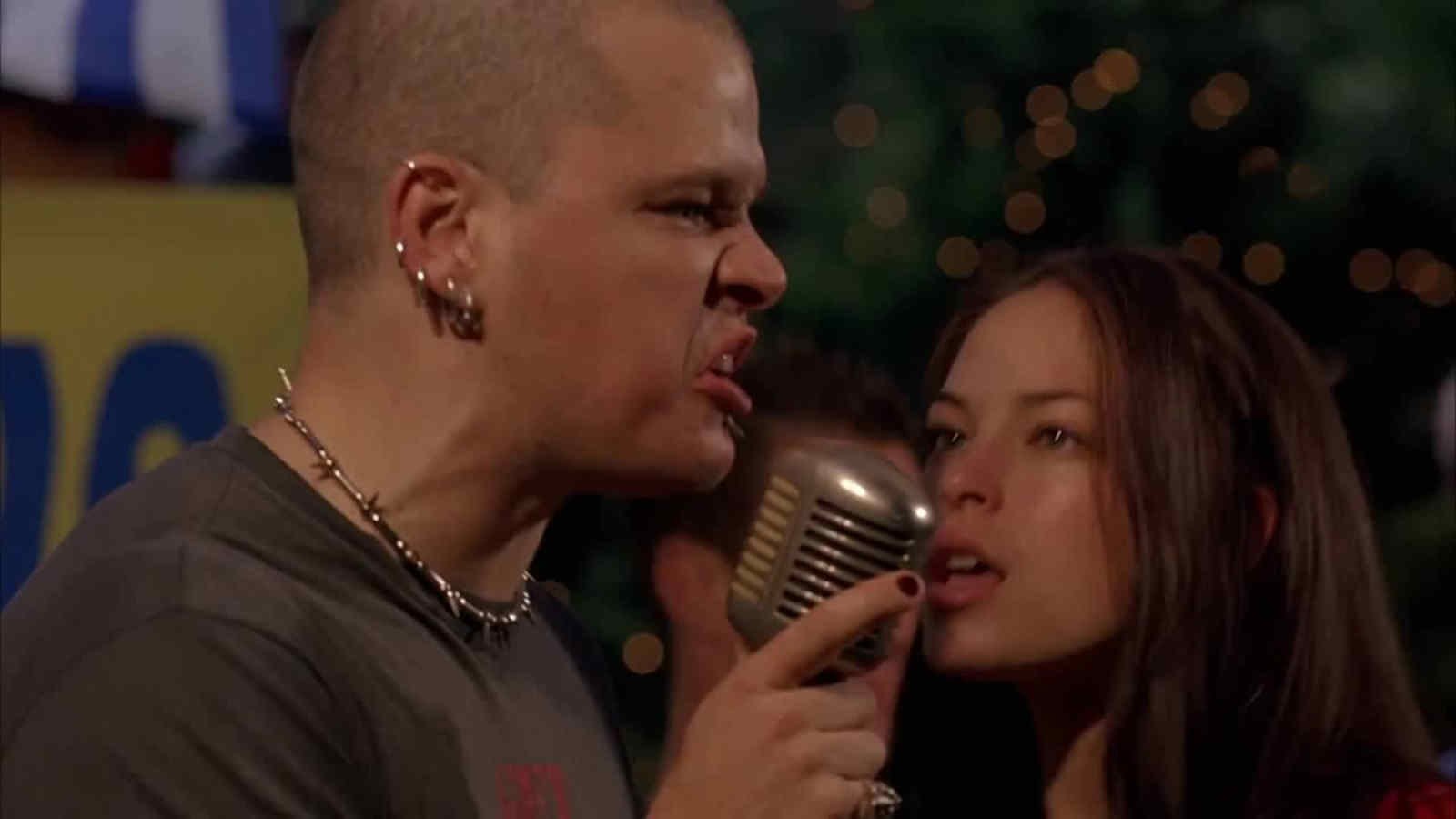 A laugh-out-loud adventure comedy, Eurotrip follows best friends Scotty and Cooper who decide to go on a road trip to Europe. The reason for the vacation was to apologize to Scotty’s pen pal after sending abusive emails.

There are many American stereotypes about Europeans such as English football fans all being hooligans. Although, if you fancy a laugh, this film will not disappoint. Matt Damon plays a small cameo role, being the singer in the band. It is a typical high school comedy, but with a little bit of adventure with it.