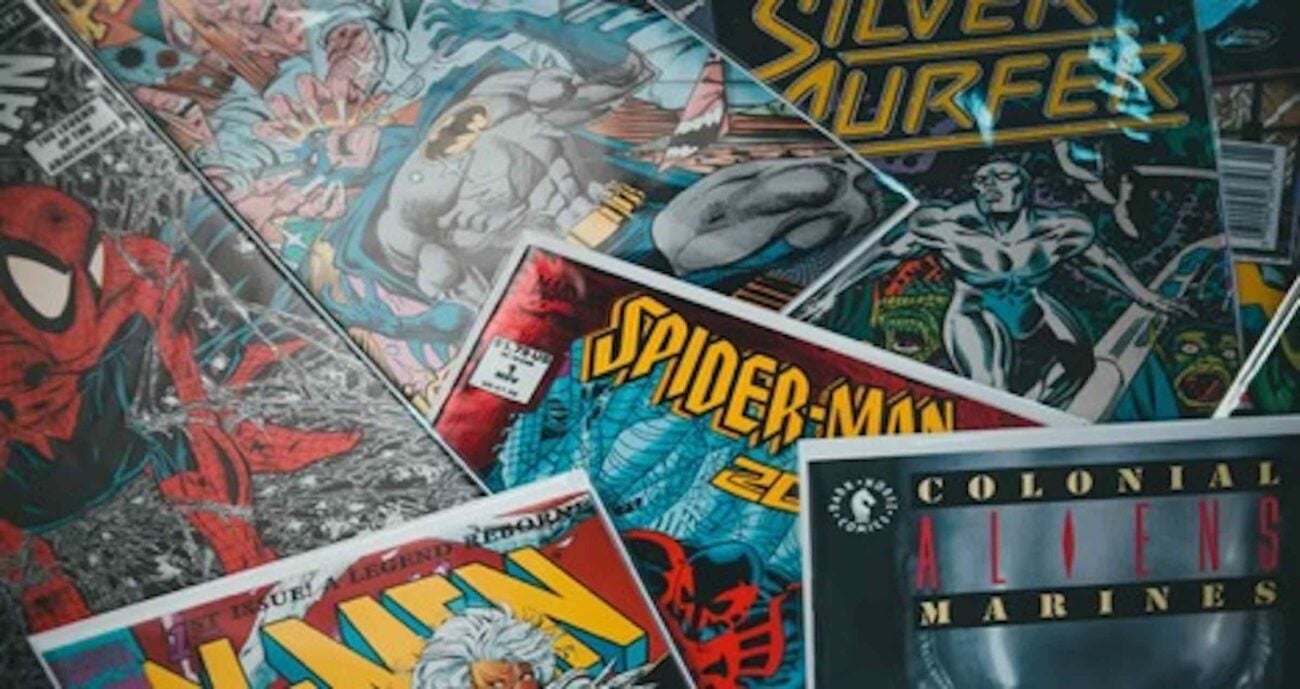 When Marvel Universe released the Endgame in 2019, fans thought it would be the end of MCU, as the finale brought an end to some of the mightiest superheroes. However, the Marvel Cinematic Universe is continuing with a lot of upcoming movies and shows in line.

As comforting as it sounds, the question is what’s next? Well, Marvel studios has revealed a roadmap during a comic con event, called Phase 4. Marvel Phase 4 is full of small screen and multiverse mega hits. The studio has revealed a roadmap of 23 films and TV series that they are planning to release next year.

Most of these upcoming movies will be available only of Disney+ and a handful of streaming platforms, including free ones, restricted to the US. Luckily, you can unblock free streaming services in Canada and watch all upcoming Marvel movies.

Here are some popular upcoming MCU movies in order: 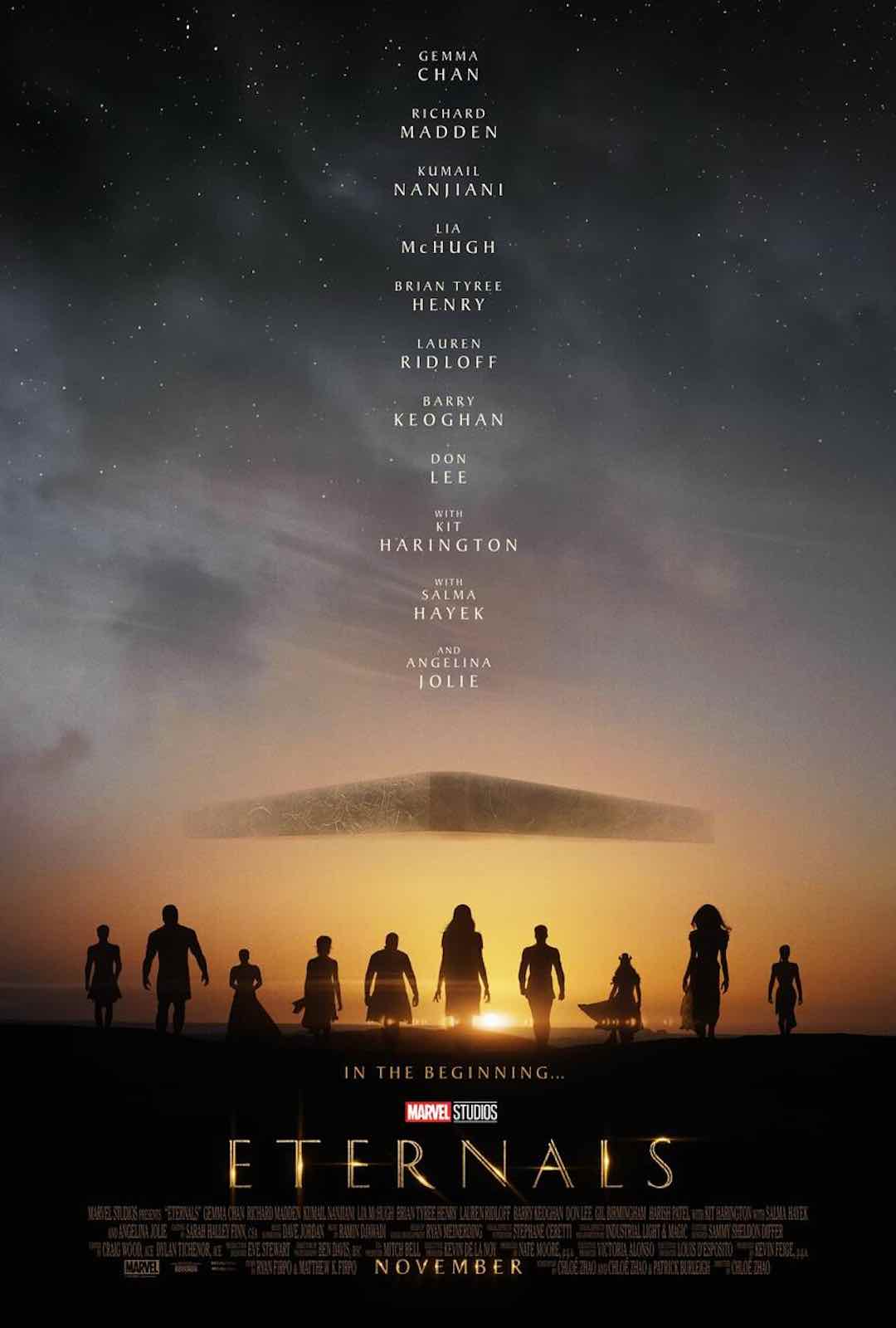 Eternals brings some popular actors as superheroes like Angelina Jolie, Selma Hayek, Richard Madden, Kit Harrington, and many more. Eternals are Earth’s real protectors that are immortals and have been out there looking out for humanity for centuries now.

They have been fighting against the Deviants, who have similar power like Eternals. Marvel recently released its trailer and the movie is jam packed with action, and cinematography. 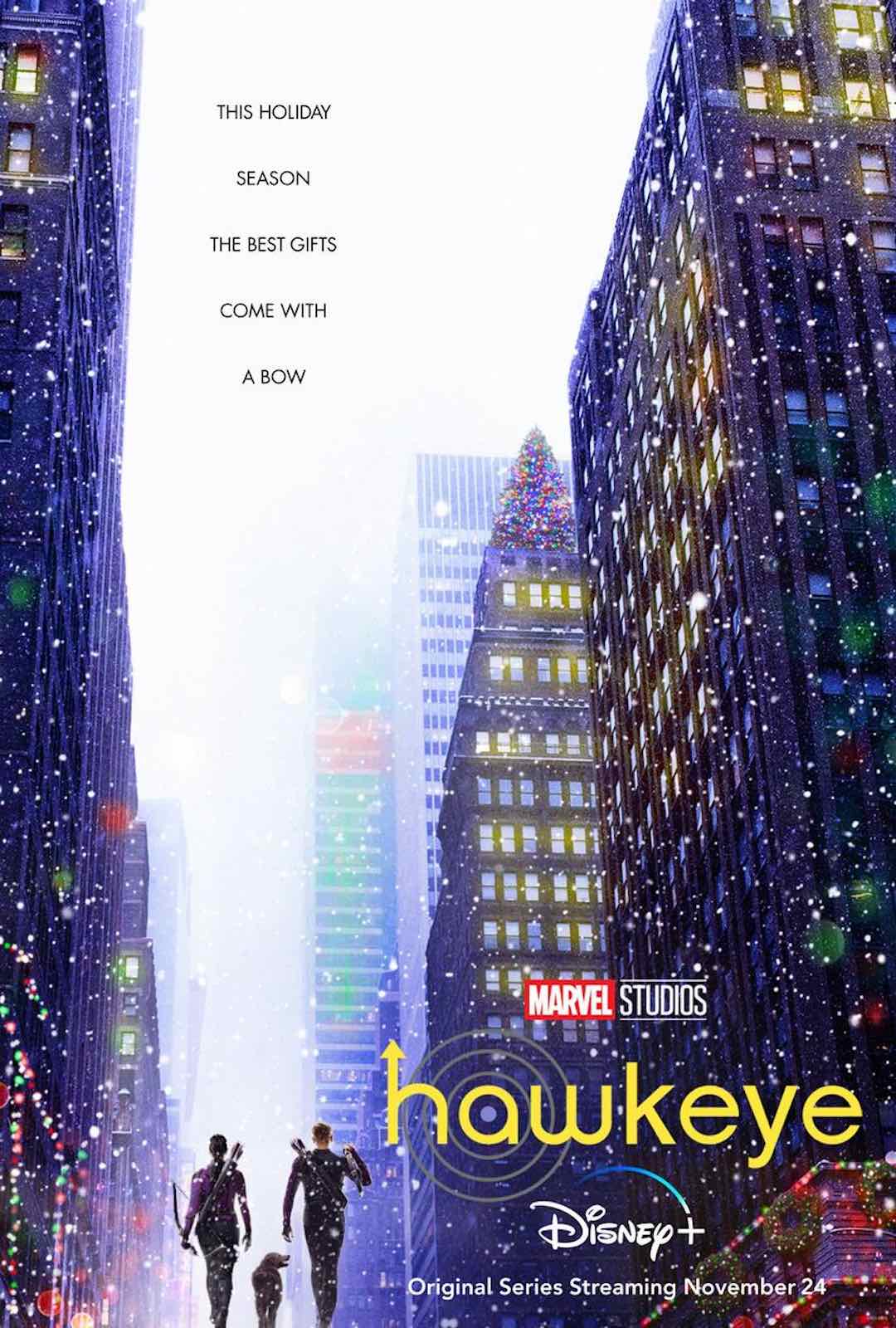 During the 2019 Disney+ comic con, MCU announced a mini series starring Jeremy Renner as Hawkeye alongside a female Hawkeye played by Hailee Stienfeld. Clint Barton (Hawkeye) decides to spend time with his family after spending 5 years post-Thans snap as a vigilante.

According to the recent trailer by Disney, the show will be taking place during the Christmas season. It is full of action and comedy. It will be available to stream on Disney+. If it is not available in your region, you can unblock US Disney+ and stream all the latest MCU releases. 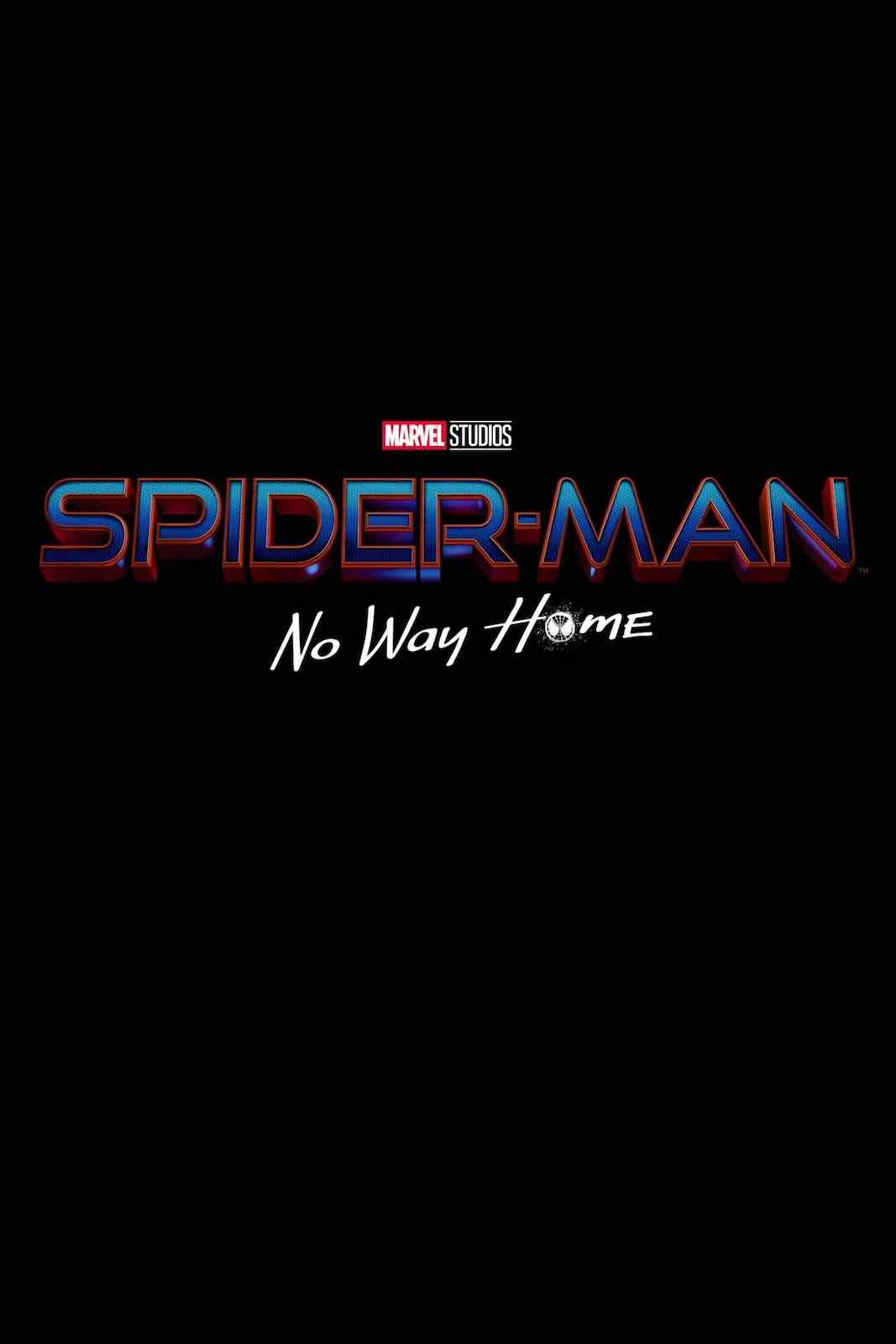 No way Home is Tom Hallands third Spider-man movie which is a multiverse film as it also features Dr Strange. According to the trailer, we might be seeing the return of Otto Octavious, Willem Dafoe’s Green Goblin, and Electro as well.

Fortunately for us, MCU and Sony made up so we will be seeing Peter Parker in upcoming MCU movies. According to the rumours we might also see Andrew Garfield and Tobey Maguire as Peter Parker, and Kristen Dunst might return as Mary Jane, hinting at a Spiderverse crossover.

Doctor Strange in the Multiverse of Madness (Movie)

The sequel to Doctor Strange was confirmed in 2019 at the Comic-Con. The movie is rumoured to centre around something Loki started in his mini series, as Doctor Strange will have to fix the situation with Wanda Maximox.

We should be expecting a multiverse, as Marvel also changed WandaVisions post credit scene where we can see a floating figure approaching Wanda. And, what’s more interesting is that the change was made the same time the Loki episode cam out where the Loki variant changes the timeline. 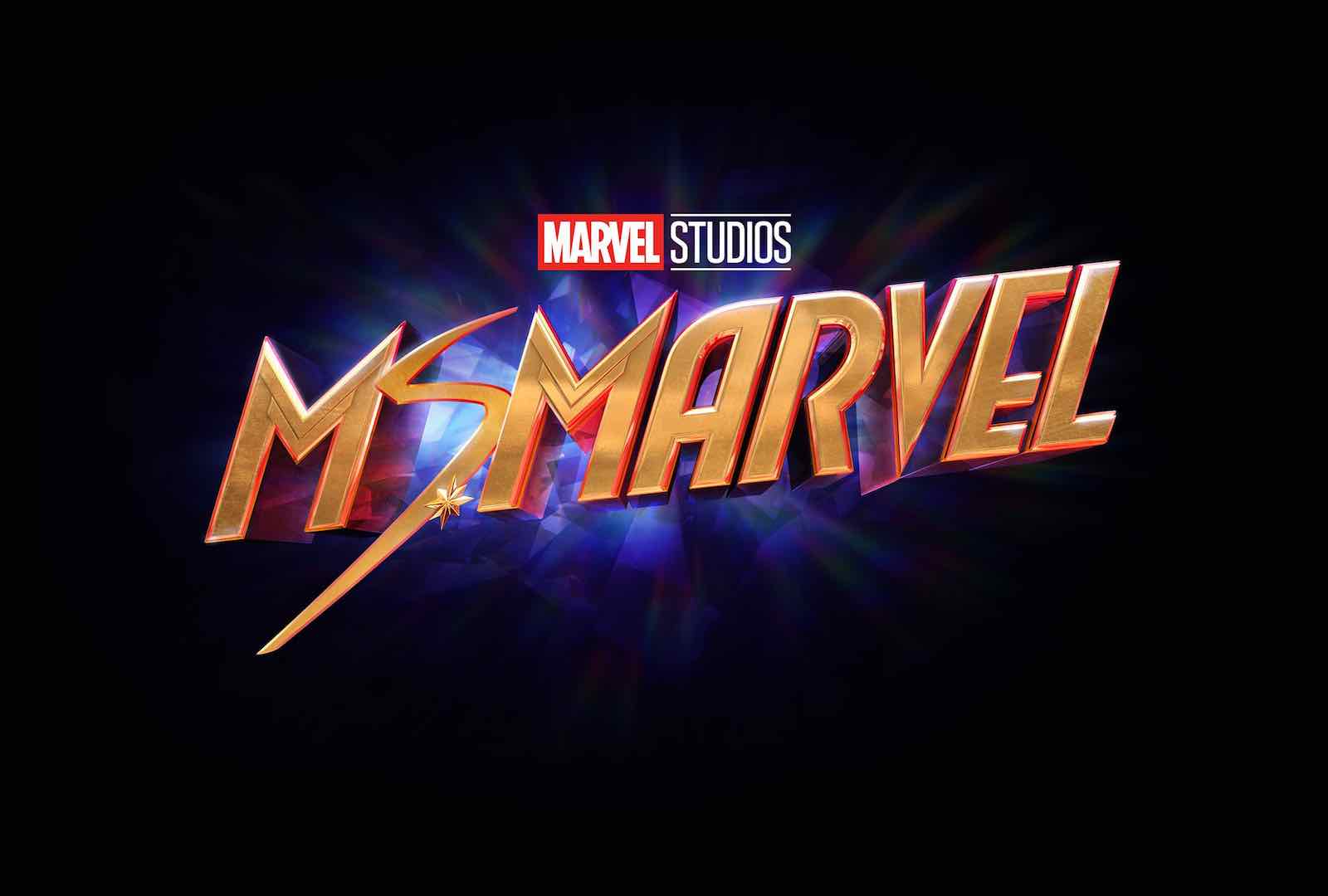 The series will feature other superheroes beside Ms Marvel, very much like the Marvel series Inhumans. Kamala is also set to feature in other Marvel movies as well. She will appear in The Marvels alongside Teyonah Parris from the WandaVision. 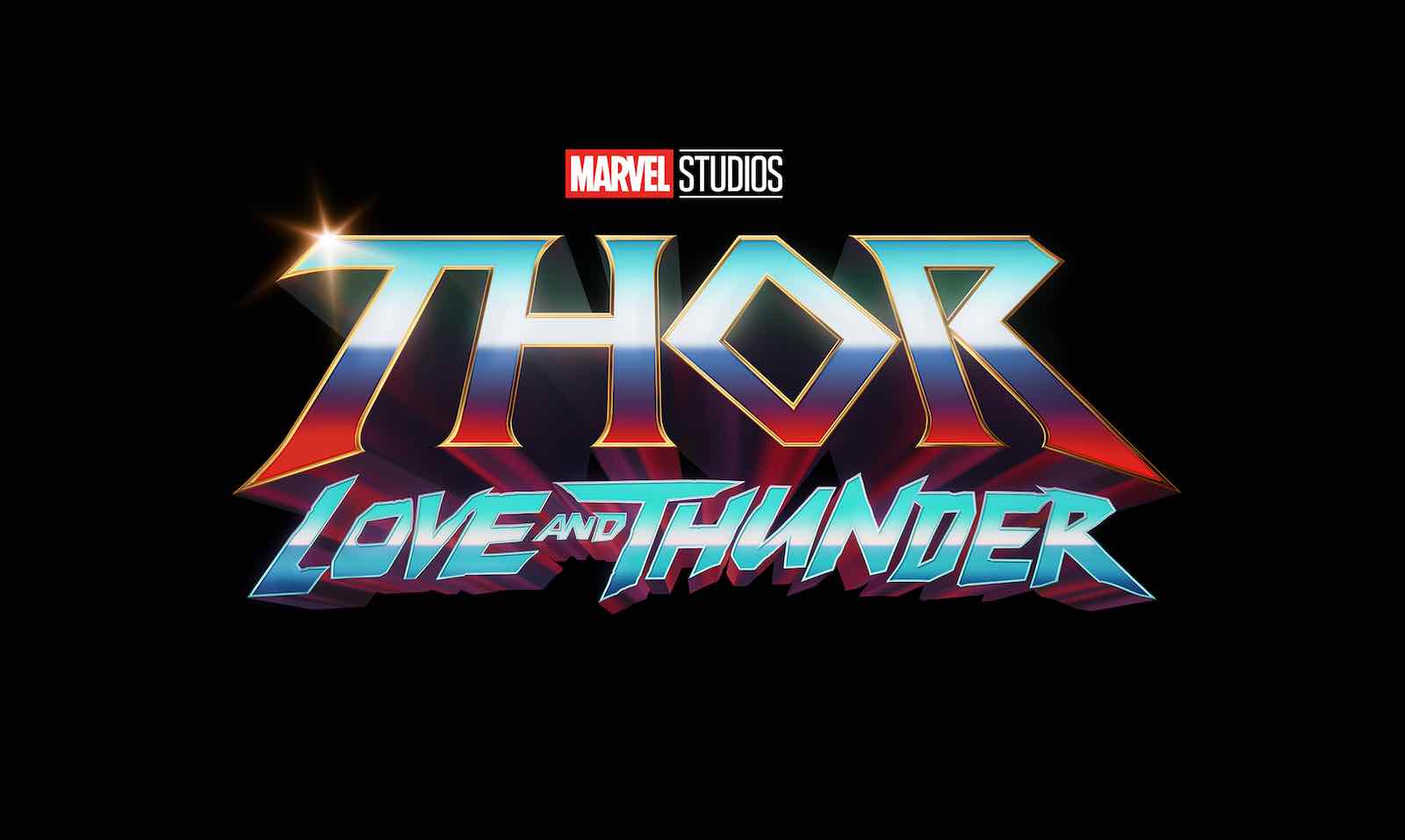 Chris Hemsworth is set to return as the God of Thunder for his fourth Thor movie. This time we will be seeing his former love interest, Jane Foster, played by Natalie Portman. Tessa Thompson will also return as Valkyrie, the Queen of Asgard. Zeus will be played by Russell Crowe.

The Villain, Gorr the God Butcher, will be played by Christain Bale, who finds a weapon to take vengeance for his lost family against all the Gods in the universe. And, that’s not all as we might see Henry Cavill (starring Superman in the DC Universe) make his Marvel debut. Overall, the film is going to be a star-studded action movie with new characters and superheroes. 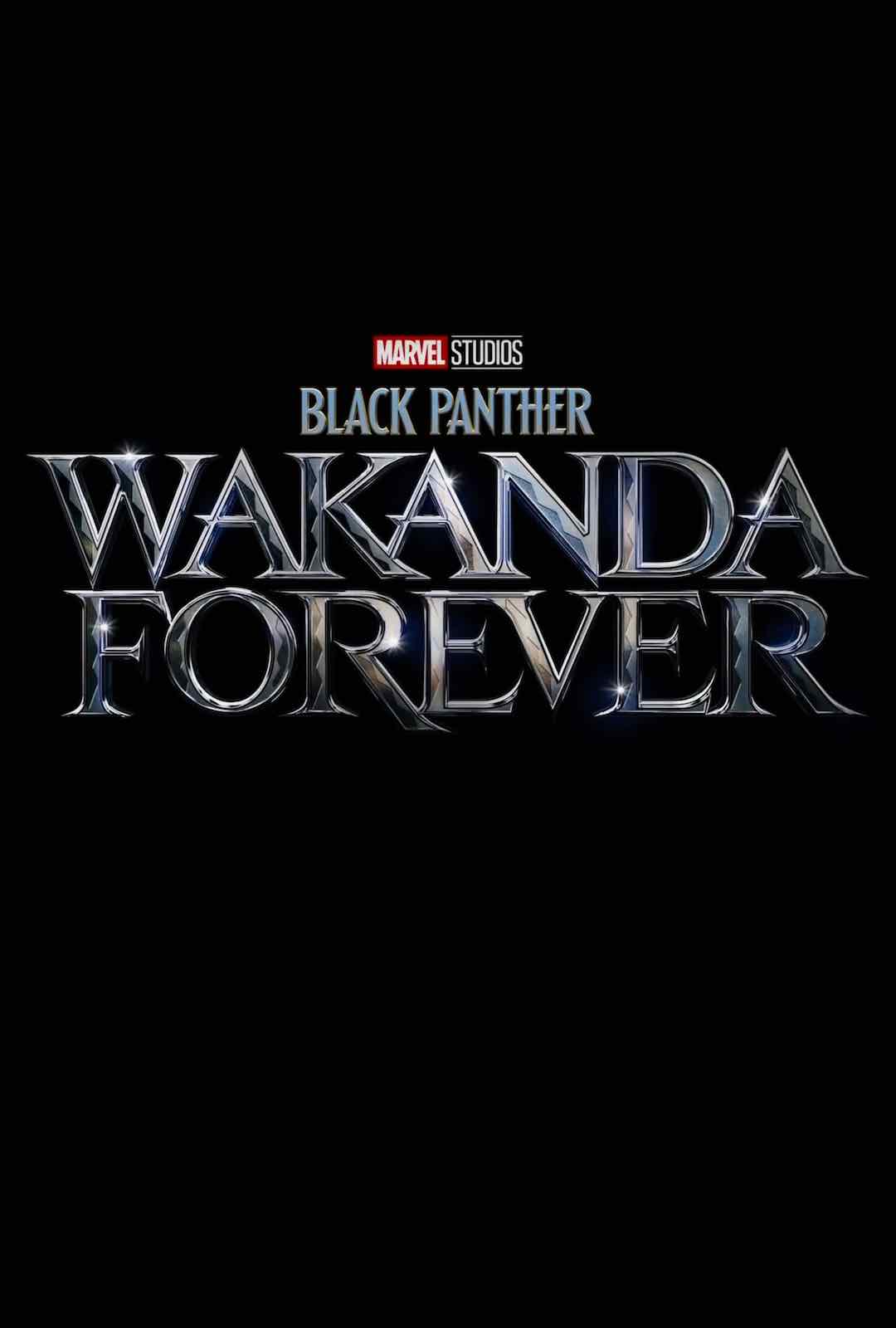 Black Panther Wakanda Forever is the second part of the original Black Panther that is the highest grossing solo MCU movie with only Avengers topping the charts. The movie will not focus on Black Panther, but Wakanda in general as after the death of Chadwick Boseman, Marvel announced that they will not recast the character of Black Panther.

There have been speculations on who will be the next leader of Wakanda, with actors from the previous film being the favorite.

These are just a few movies that we are going to see in early 2022. Here is a list of more upcoming marvel movies that will be coming to our screens in the years to come: