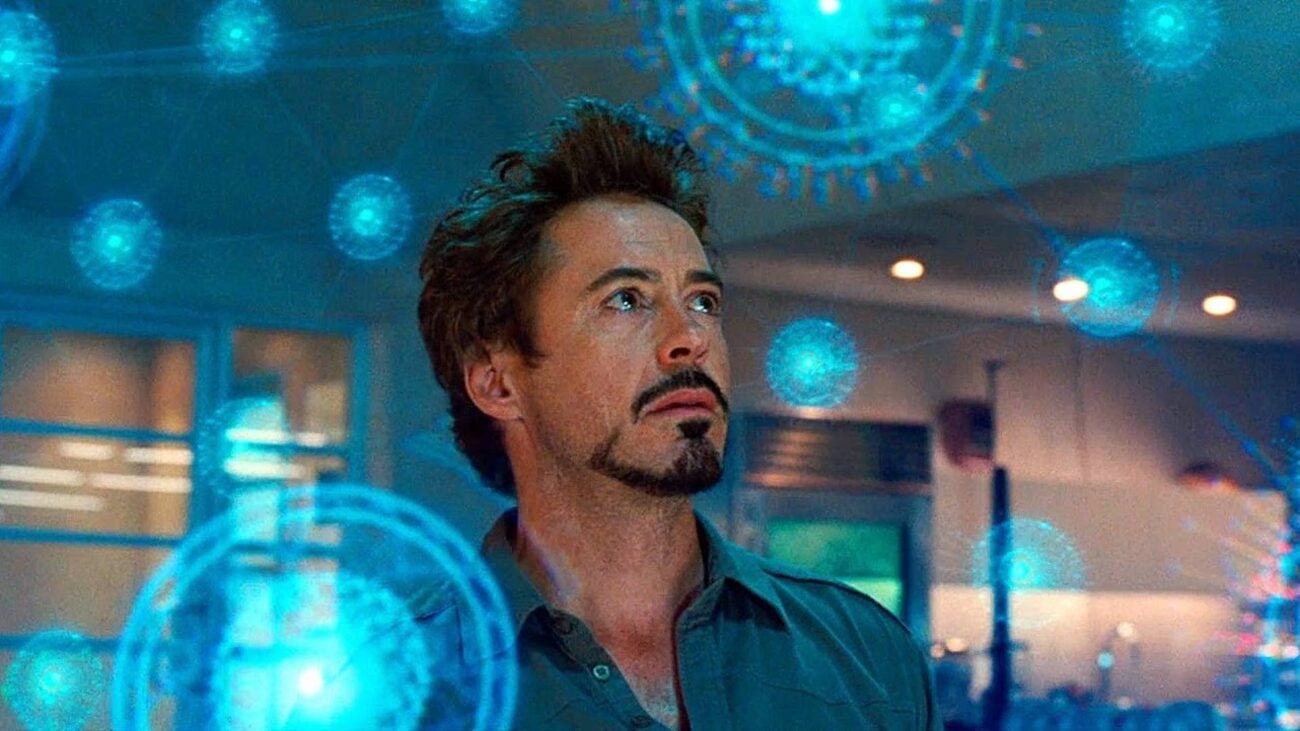 Life after Iron Man: How much is Robert Downey Jr.’s net worth now?

Robert Downey Jr. has gone from struggling with addiction to having a net worth of over $300 million in less than two decades. Most of that money came from his time within the Marvel Cinematic Universe, where he played Tony Stark (a.k.a. Iron Man) in nine different films.

In 2019, Robert Downey Jr. made his final appearance as Tony Stark in Avengers: Endgame. His portrayal of Stark is one of the most iconic actor/character pairings of all time. In just over ten years, Robert Downey Jr. turned a comic book character into a household name and rocketed himself to the kinds of wealth and fame he likely never imagined.

His exit from Marvel means he won’t be seeing paydays worth tens of millions on a regular basis anymore, but Robert Downey Jr.’s net worth is a more than adequate nest egg. Here, we’ll look back at how RDJ went from zero to multi-million dollar hero so quickly. 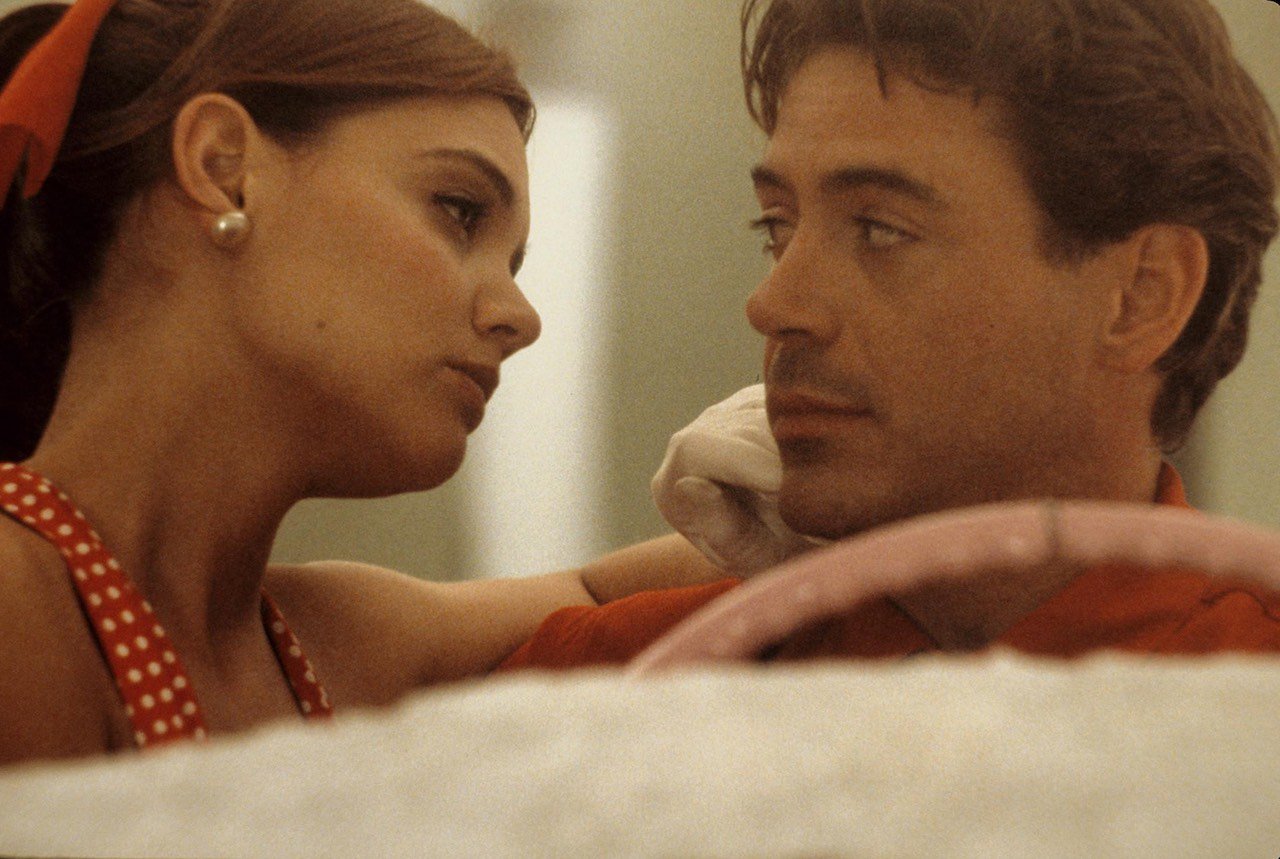 Robert Downey Jr. is one of the most recognizable actors of all time. He got an early start to fame. He appeared in his first film at age 5, and by the time Downey was a young adult, he was being cast in multiple films each year.

His first journey through the limelight wasn’t particularly pleasant. Downey had a lengthy, and very public, struggle with addiction. His problems grew through the 90s, and in the early 2000s he lost jobs due to arrests and time spent in rehab.

It wasn’t until 2003 that Downey’s rehab stuck, and he’s been drug-free ever since. 2003’s The Singing Detective was his first film in three years. From that point, he began rebuilding his career and Hollywood’s trust in him. 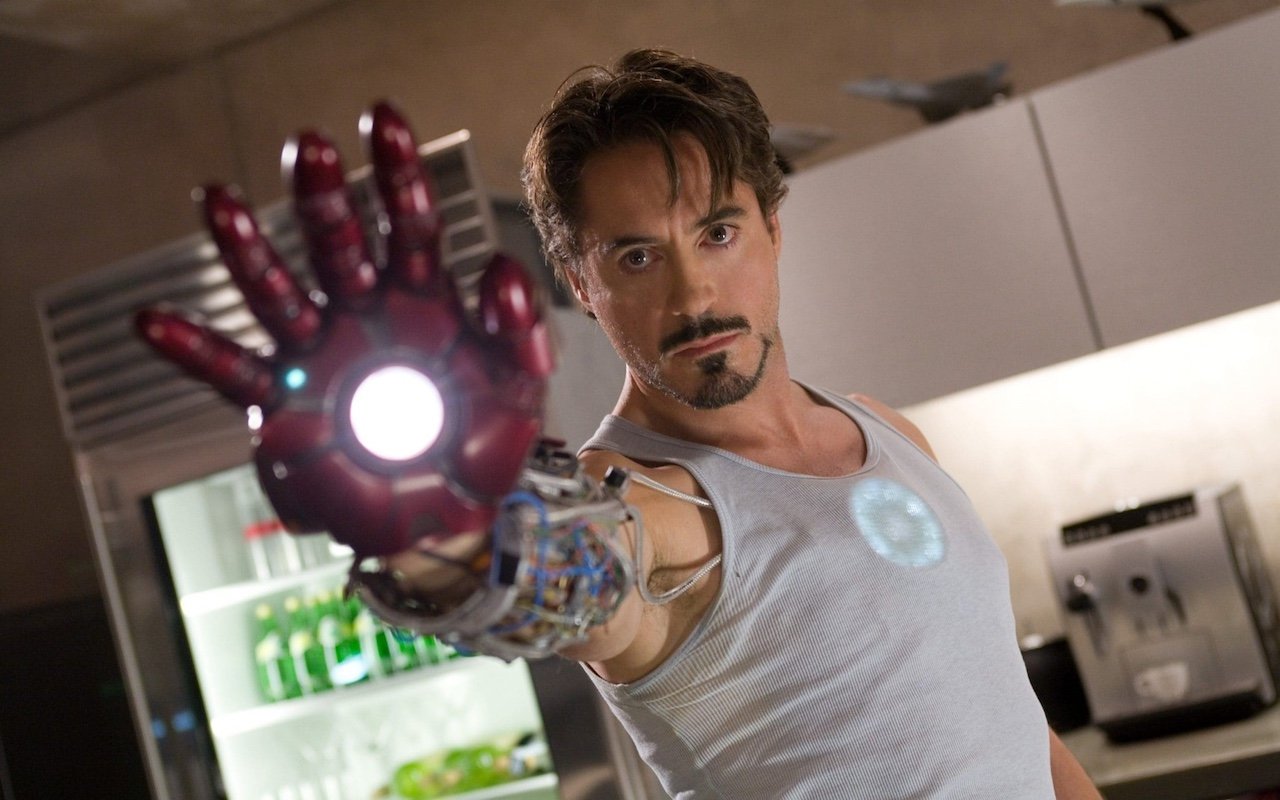 Marvel released Iron Man in 2008. By then Downey had resuscitated his career, but no one thought that he would become a global phenomenon. In fact, when Marvel announced Iron Man, few thought the movie would even be a success.

If it weren’t for Jon Favreau, we probably wouldn’t be talking about Robert Downey Jr. right now. Favreau directed Iron Man and was heavily involved in its production from the early stages. He wanted Downey for the role of Tony Stark.

The studio resisted Favreau at first, but they eventually gave in. For his work on Iron Man, Robert Downey Jr. was paid $500,000, a significant boost to his net worth at the time. The film made over $580 million at the box office. 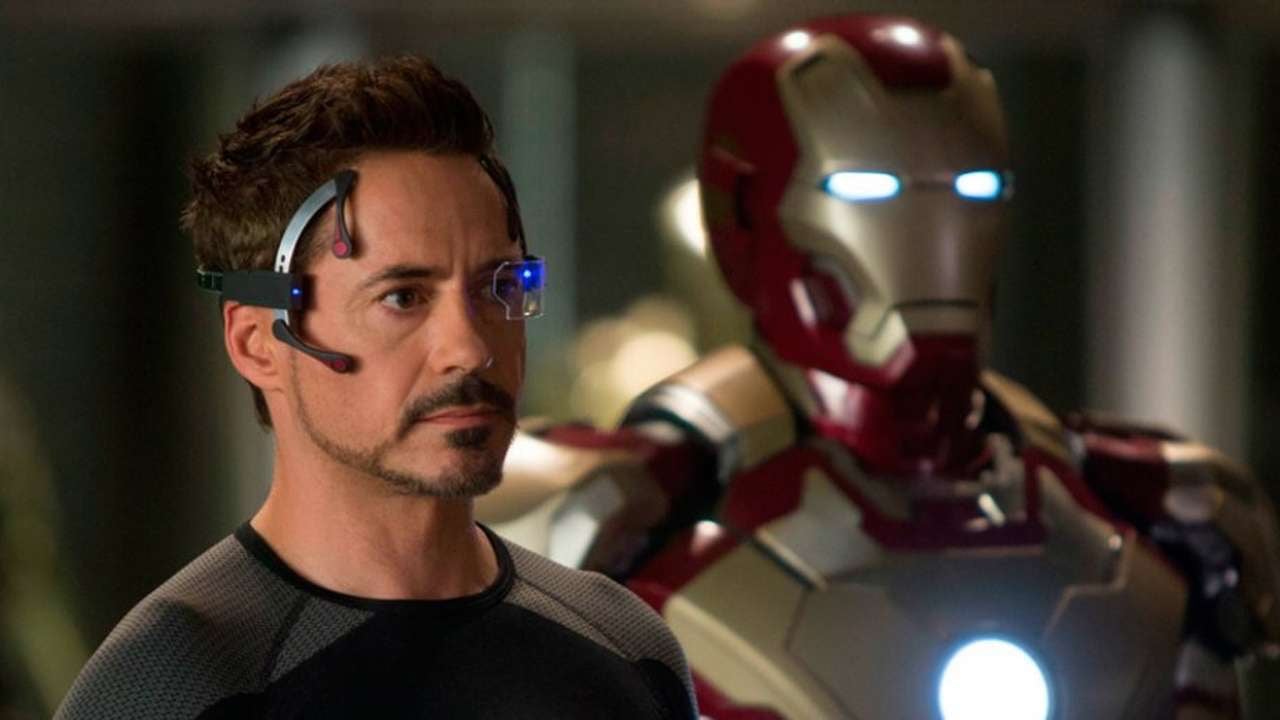 Iron Man was a hit, and Marvel’s entire cinematic universe hinged on that film and the character of Tony Stark. Favreau had been right about Downey, and fans agreed. He was perfect for the role. If Marvel wanted to continue with the MCU, they would have to start paying Downey a whole lot more.

As the MCU grew, so did Downey’s paychecks. He negotiated furiously with the studio, especially when it came to his paydays for films that weren’t centered on Tony Stark. His final MCU movie was an ensemble film, Avengers: Endgame, but Downey earned far more than his co-stars. He was paid $20 million up front for the role and received 8% of its profits. When all was said and done, he earned $75 million. 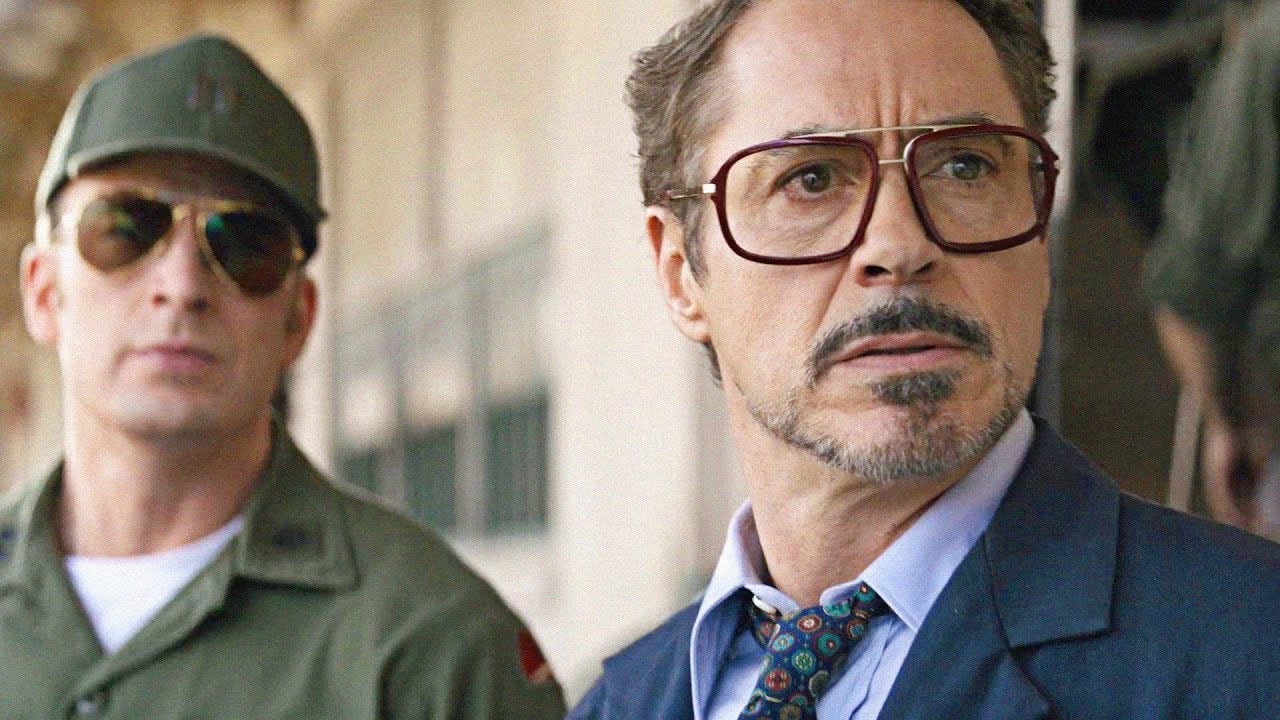 Now that he’s cashed out of Marvel, Robert Downey Jr.’s net worth is in excess of $300 million. “Set for life” doesn’t begin to cover it. That said, the actor doesn’t appear to have any intentions of calling it quits. He starred in 2020’s Dolittle. Later in 2021 he’ll be reprising the role of Sherlock Holmes for a third time.

While still a big role, Sherlock Holmes isn’t going to inflate Robert Downey Jr.’s net worth the way Iron Man did. Fans of the actor can rest easy, however, knowing that their favorite star will still be popping up from time to time.