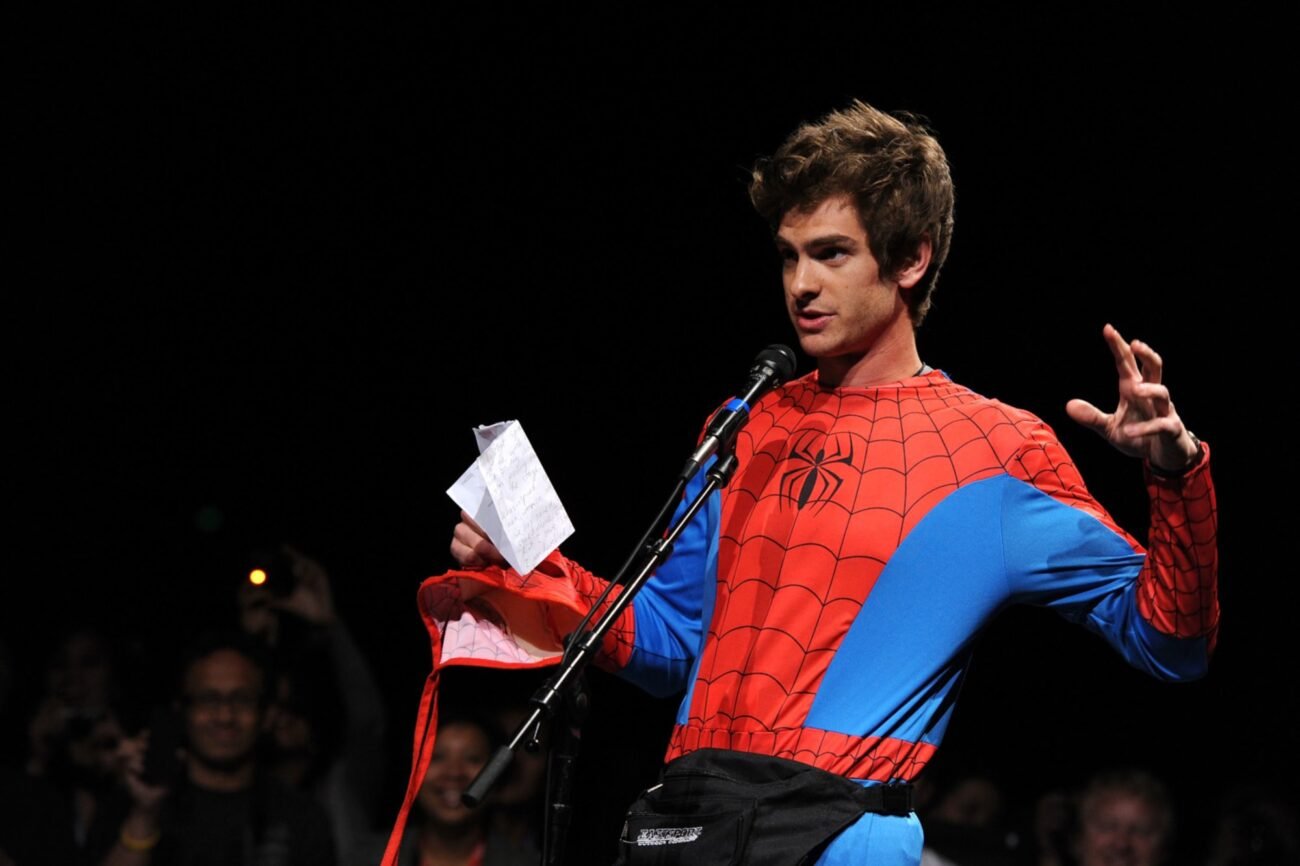 Is Andrew Garfield returning as Spider-Man? Why the actor says “No”

If you were wondering how adorable Andrew Garfield may look when he lies, the former Spider-Man just gave everyone a chance to experience it through the magic of the internet. In an interview with Josh Horowitz on the Happy Sad Confused podcast, Garfield categorically denied being involved in the upcoming Spider-Man: No Way Home. Uh-huh. Okay. Sure.

Look, before we get into the unlikelihood of this being true, go ahead and watch this video excerpt from the interview. Watch Andrew Garfield try to keep a straight face while saying he’s not reprising his role as Spider-Man.

Andrew Garfield is ready to talk about those rumors about his return as Spider-Man. You might be surprised to see what he has to say. Watch the full interview on the brand new #happysadconfused patreon! https://t.co/e84Wokl1SQ pic.twitter.com/Civpe3Am5p

Andrew Garfield’s a good actor, but he’s not good enough to pull off this bit of misdirection. We’ll give him kudos for looking believably frustrated – and he gets major nerd points for referencing Werewolf – but . . . come on, man. Does he really expect anyone to buy that Marvel didn’t even call him? It would’ve been a lot more believable if Garfield had at least said Marvel called him but he turned them down.

“Andrew Garfield was too hurt by the failure of The Amazing Spider-Man 2 to consider ever playing the wall-crawler again.” Yeah, see, that we’d buy. Well, maybe. There’s still too much stuff that doesn’t add up. For example: how is it that this is coming to light just now, instead of months ago, when the rumors first started? Why not debunk it much sooner?

The answer, of course, must be that there’s nothing to debunk. In the interview, Andrew Garfield paints a vivid picture of watching the Spider-Man rumors snowball out of control, unable to do anything about it . . . except he totally could. You’re Andrew Garfield, old buddy. You can make headlines anytime you want and set the story straight. People will believe you, as long as you’re not doing it several months too late. 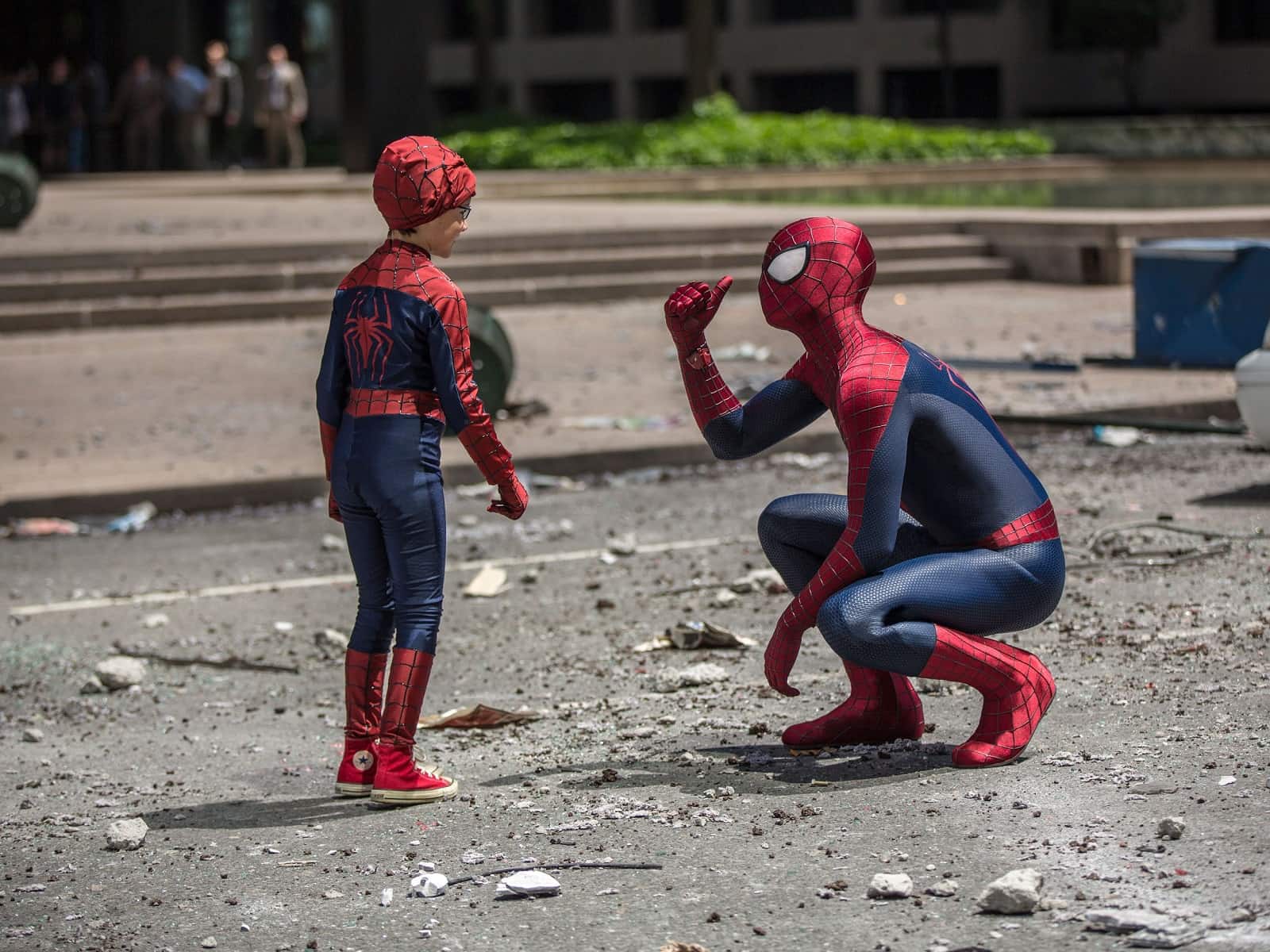 Of course, maybe Andrew Garfield is just being diplomatic about Spider-Man negotiations that could’ve gone south. Maybe Marvel called him and it looked like it was going to happen, so they leaked it to the press, the rumors started . . . and then something happened and Garfield backed out. Maybe Tobey Maguire behaved like an @ss on set.

Still, if that were the case, it’d be nice for Andrew Garfield not to insult our intelligence with such a transparent lie – cute-as-hell as it may be. He even suggests at one point that, despite Marvel never calling him, maybe they’re doing something with his likeness anyway. As if they’d do that without notifying him. If Garfield didn’t cut a deal regarding the use of his Spider-likeness, he needs to fire his entertainment lawyer. 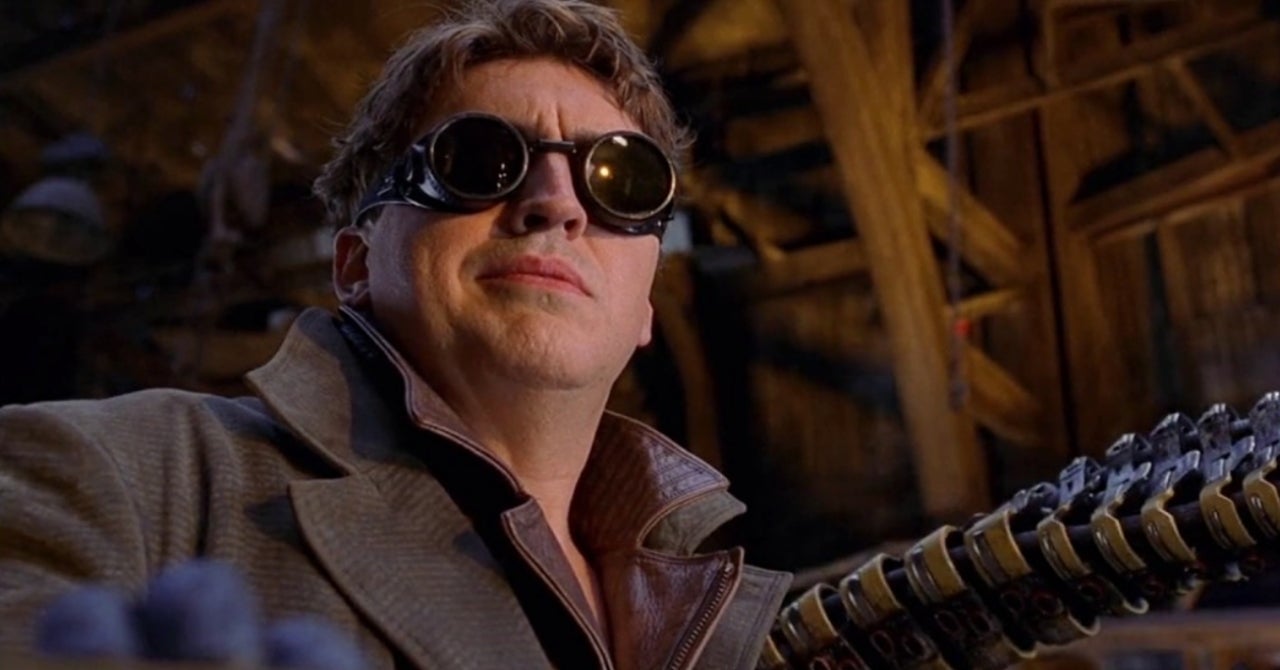 You gotta give it to Marvel though: they’re killing it when it comes to marketing Spider-Man: No Way Home. We don’t really know anything about the movie, but we’ve been drowning in juicy rumors for months. Andrew Garfield returning as Spider-Man. Tobey Maguire returning as Spider-Man. Charlie Cox debuting his Daredevil in the MCU. Multiverse shenanigans everywhere. And we’re loving it.

Even the big reveal of the movie’s title was staged as a series of fake outs, with Tom Holland, Zendaya, and Jacob Batalon “leaking” fake titles before letting us know the real one. And what about Tom Holland’s recent appearance on The Tonight Show, candidly telling Jimmy Fallon he wasn’t aware of Tobey Maguire & Andrew Garfield being in No Way Home? Okay, Tom. Go sit in the liar’s corner over there, next to Andrew.

On the other hand, Alfred Molina totally confirmed to Variety that he’s back as Doctor Octopus in the new Spider-Man movie. And if you think that casual reveal wasn’t a hundred percent sanctioned by Marvel, you haven’t quite grasped their publicity machine yet. Like we said, they’re killing it. And their latest move seems to be having Andrew Garfield deny his return as Spider-Man. Uh-huh. Okay. Sure.

Are we being too cynical? What do you think about the odds of Andrew Garfield returning as Spider-Man? Let us know in the comments! 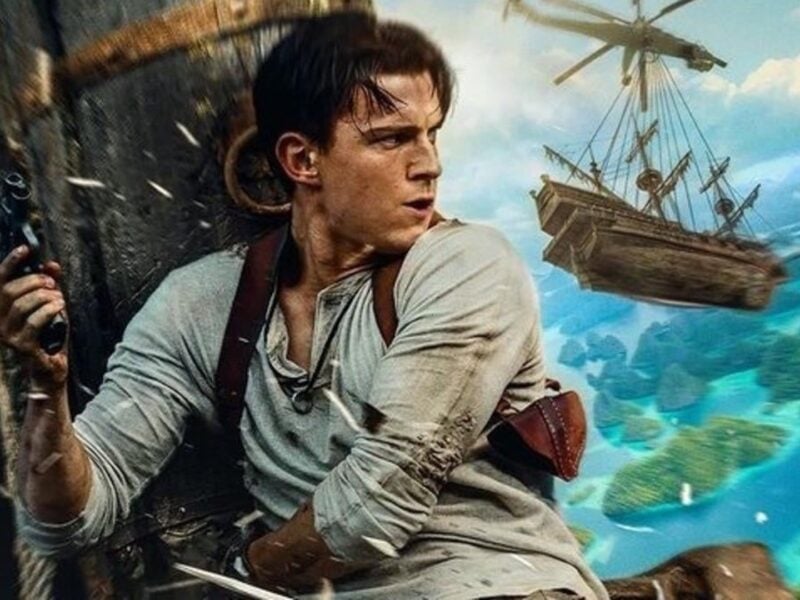