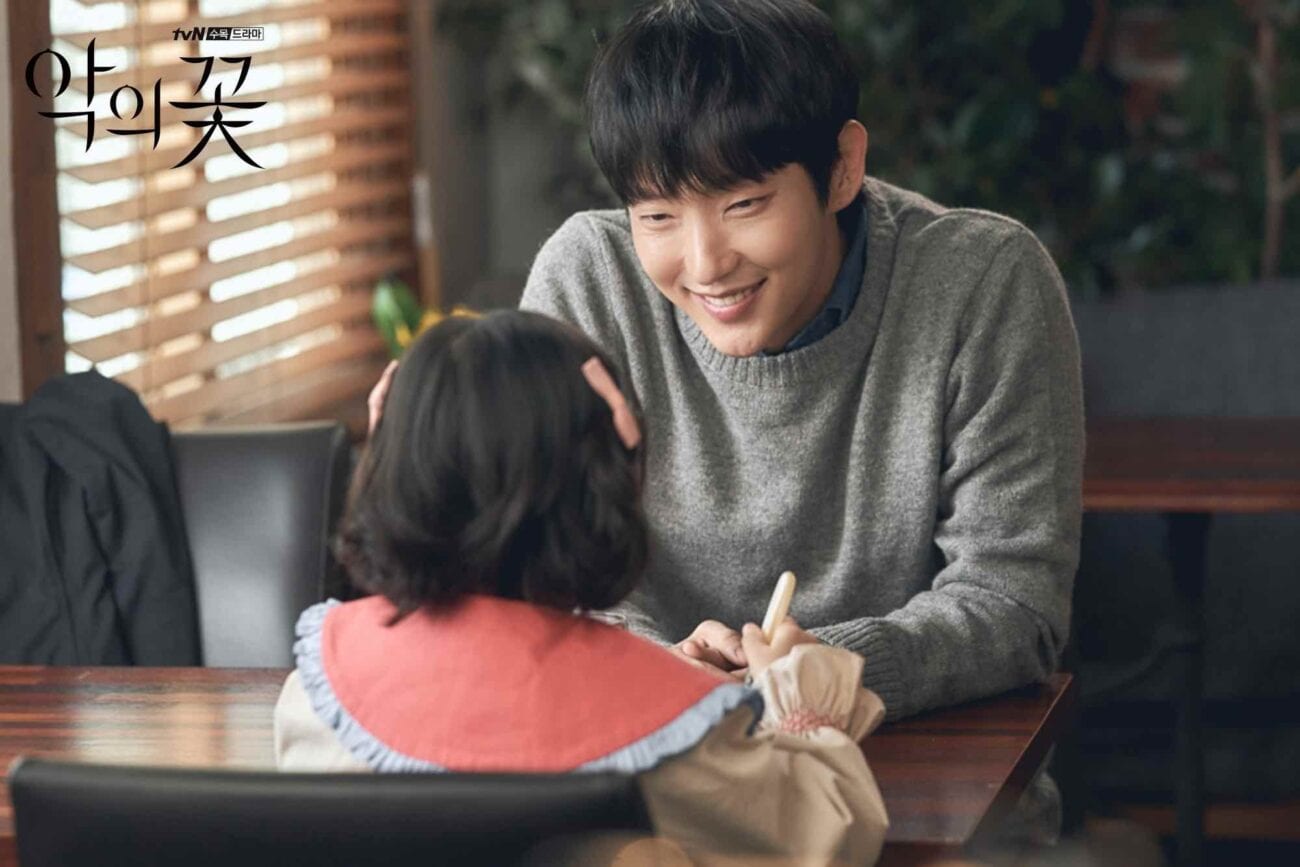 Korean dramas: All the best shows to become completely obsessed with

Are you looking for a good binge watch? Are you a fan of Korean dramas, or curious to give them a try? Well, we have a list of shows which should delight you and keep you busy for plenty of hours to come.

Whether you want a medical drama or a family drama or something in between we have a few shows which you should definitely check out. And best of all, all of these shows are easy to access since they’re currently available on the streaming platform Viki. 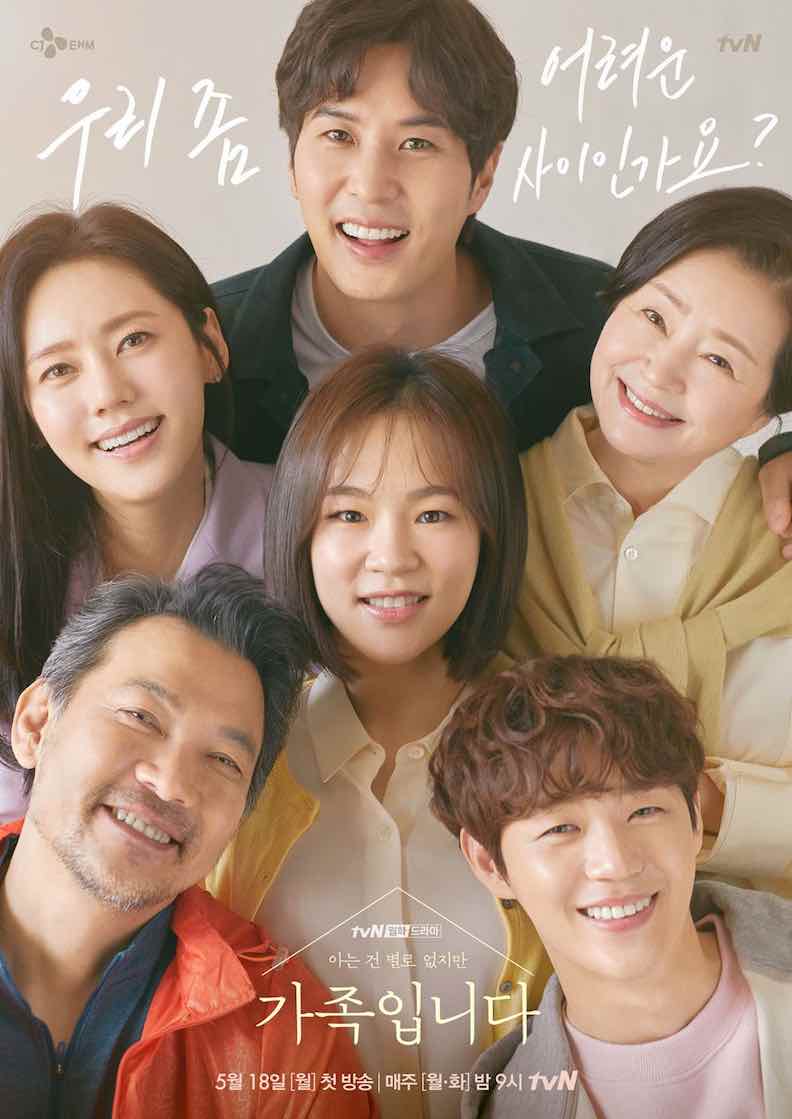 My Unfamiliar Family is a show which first premiered on June 1st of 2020 and aired the last (16th) episode on July 21st.

The show explores how people seem to have less time to spend with their families as children get older, move out, and live their own adult lives. The family in this show start to feel like strangers to one another, and friends begin to feel like family. My Unfamiliar Family analyzes this family which is drifting apart. 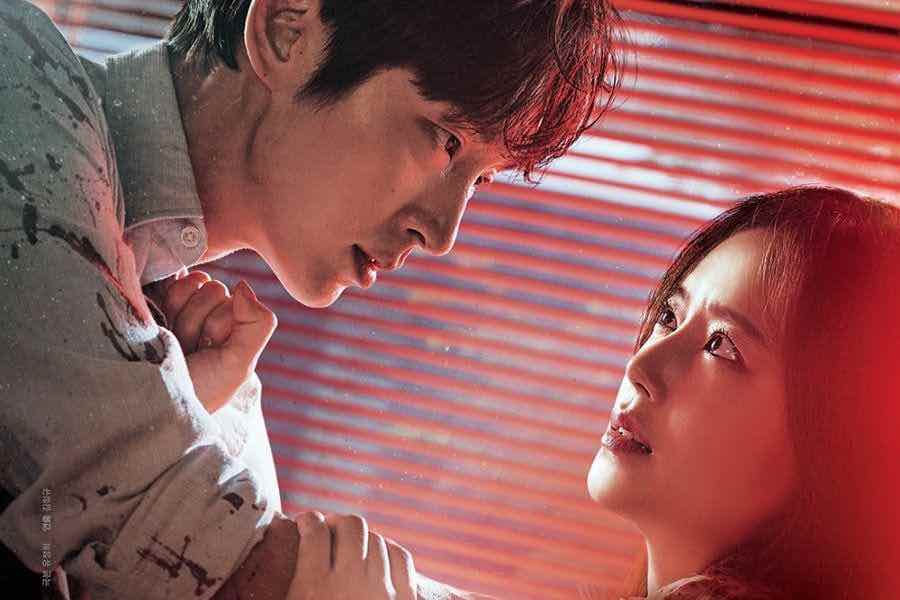 This show hasn’t premiered yet, but we have to admit the premise has us very intrigued. The show begins on July 29th and stars Lee Joon-Gi and Moon Chae-Won, who have previously starred in the tvN drama Criminal Minds.

Flower of Evil follows Baek Hee Sung (Lee Joon Gi) and his wife Cha Ji Won (Moon Chae Won). Baek appears to be the perfect husband & businessman providing well for his wife & daughter, doing work around the house, and running a metal work business which is rather successful.

Cha is a homicide detective who is always determined to find the truth & justice. However, a particularly cruel case begins to make her wonder if the psychopath she’s chasing down is the same man who sits across her dinner table. 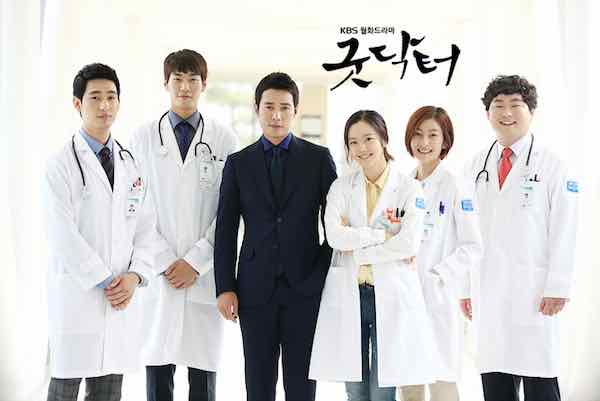 If you like ABC’s The Good Doctor, then you might like the Korean drama which inspired the American adaptation. The Korean show, Good Doctor, was released in 2013 and has 20 episodes.

The show stars Joo Won as Park Shi-On, a young man with savant syndrome & a developmental disability. His mental age is considered to be approximately 10 years old, but he becomes a pediatric surgeon.

Park finds himself frequently at odds with Kim Do-Han (Joo Sang-Wook), the best pediatric surgeon in the hospital. 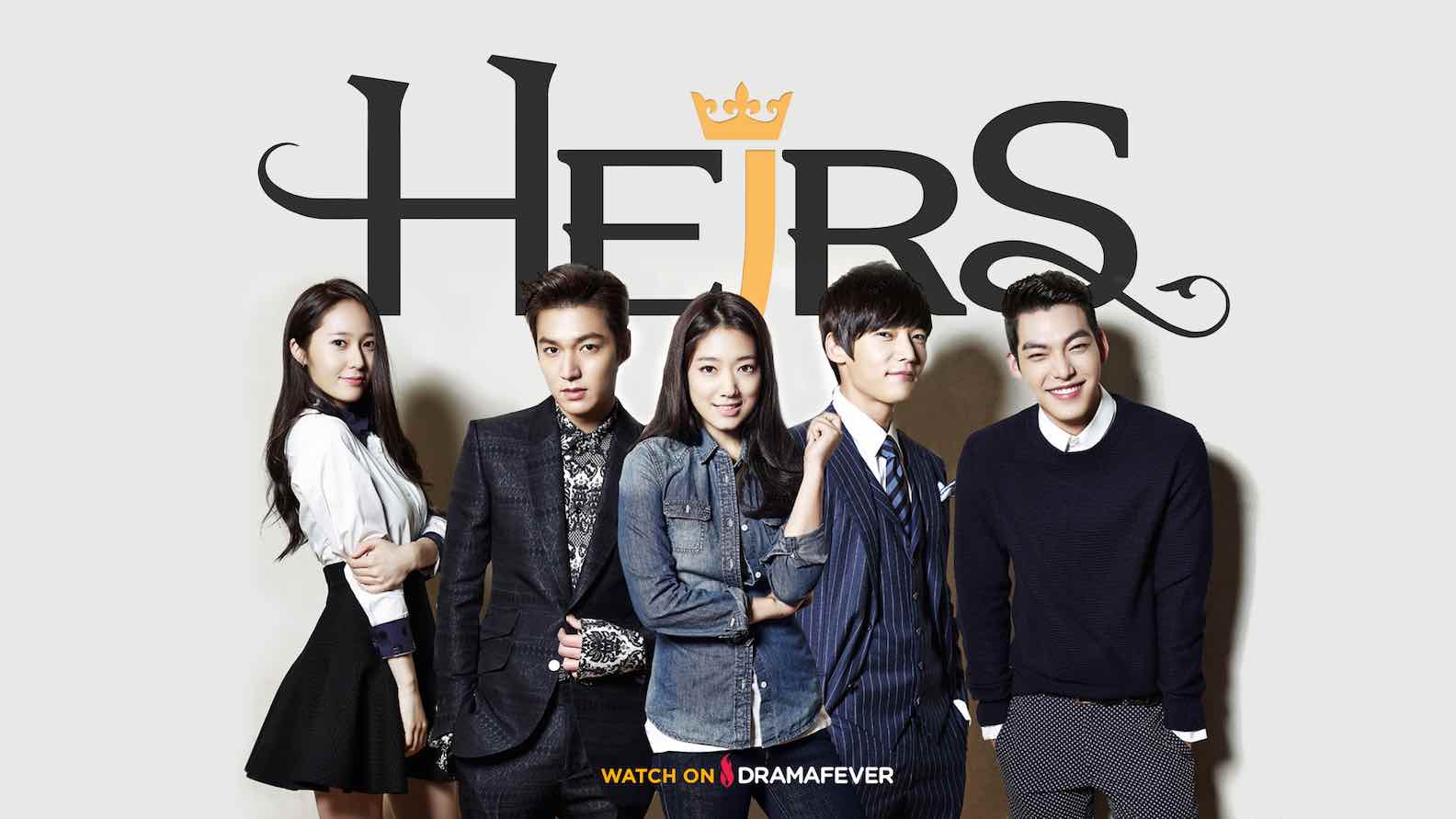 The show depicts the friendships, rivalries, and love lives of young rich heirs in high school. The teens are preparing to take over their family business empires, as well as dealing with the difficulties of growing up. 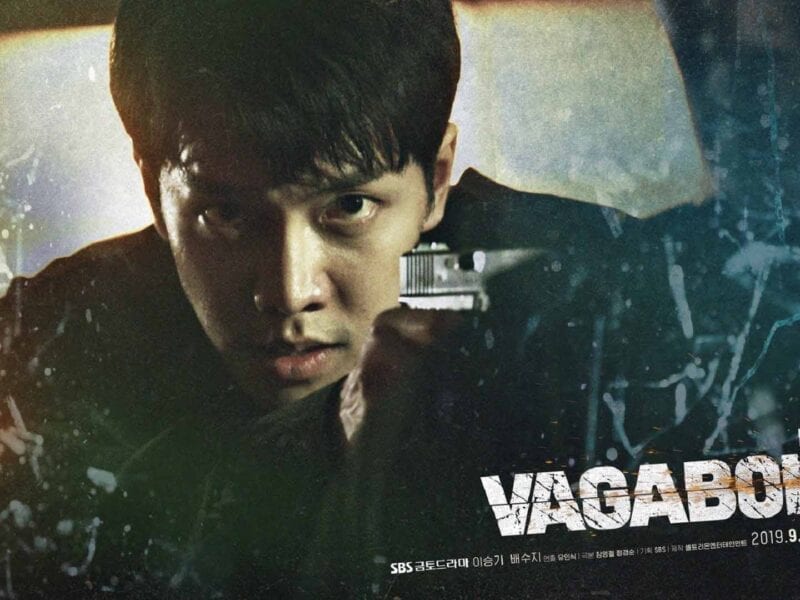