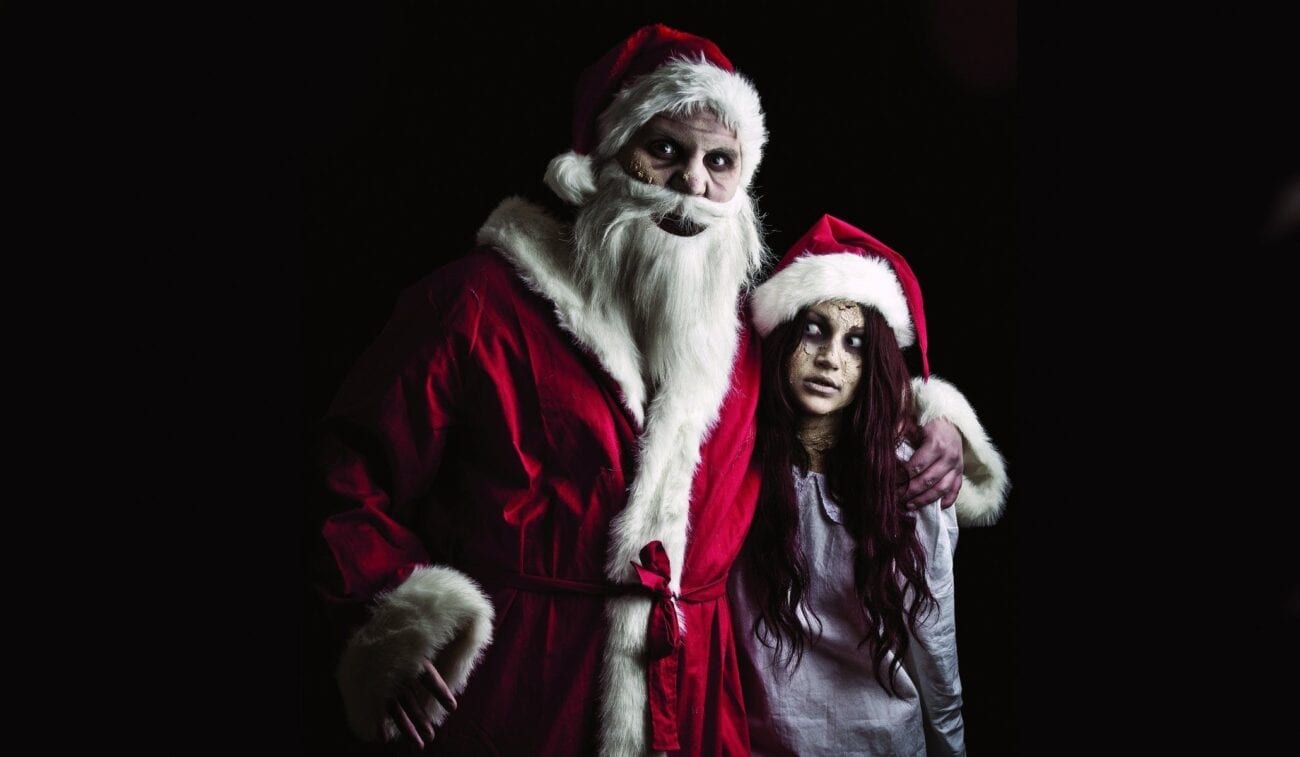 Santa Claus is coming to kill: The best movies featuring a killer Claus

It’s the most wonderful time of the year & we’re all flocking to the best Christmas movies we know of. How about we do our Christmas movie marathon a little differently this year? There’s a whole genre of holiday horror movies waiting to be explored. We know the usual tropes – Home Alone-esque movies that border on a mix & mesh of different genres – but a devious Santa sounds like a treat.

So while you unlearn the fantasy of a kind & giving St Nicholas, here are some killer Santa Claus movies – pun intended – to match the horror of 2020. 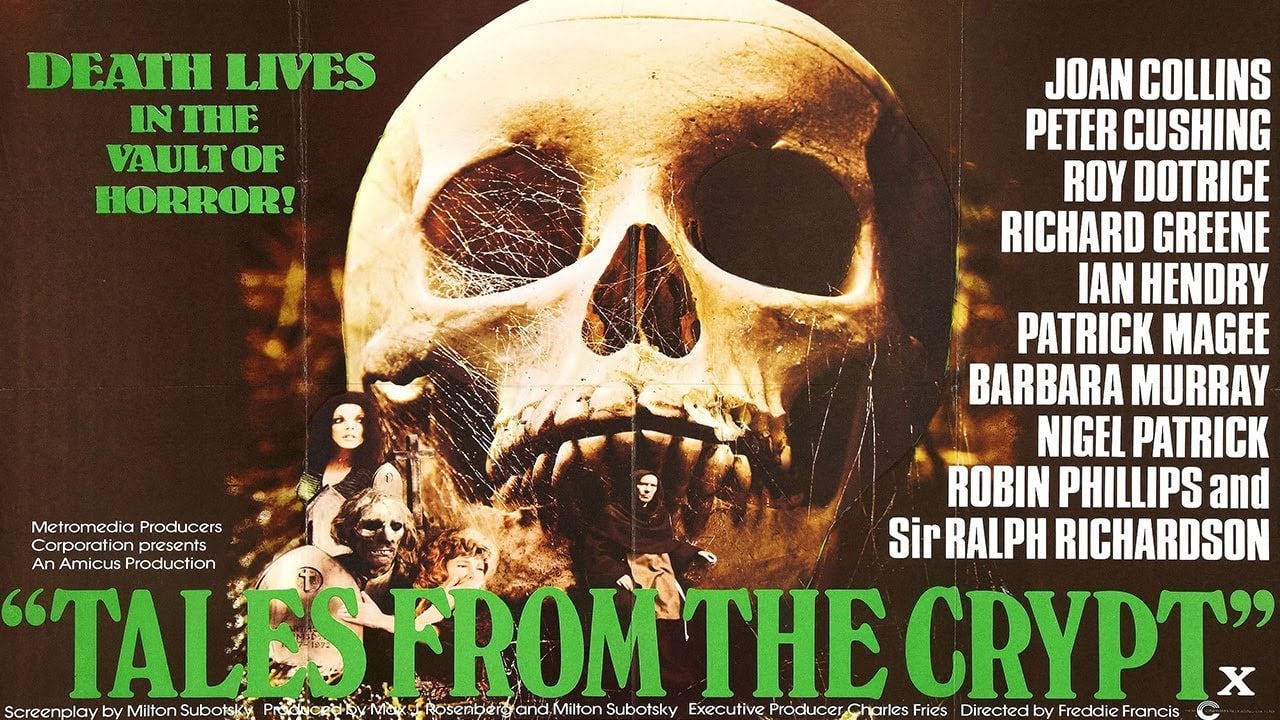 Tales from the Crypt

In this 1972 anthology horror film, it must have been the first time we saw Santa Claus in an uncharacteristically scary & villainous role. It was the trailblazer that carved this template for a truly horrifying horror story – what if the fantastical man who brings your kids gifts is actually malevolent?

Tales from the Crypt also rides on the surprise element. For a large part, Santa Claus doesn’t seem like he’s capable of any harm & then suddenly we find him committing home invasion, stalking, among other sweat-inducing crimes. 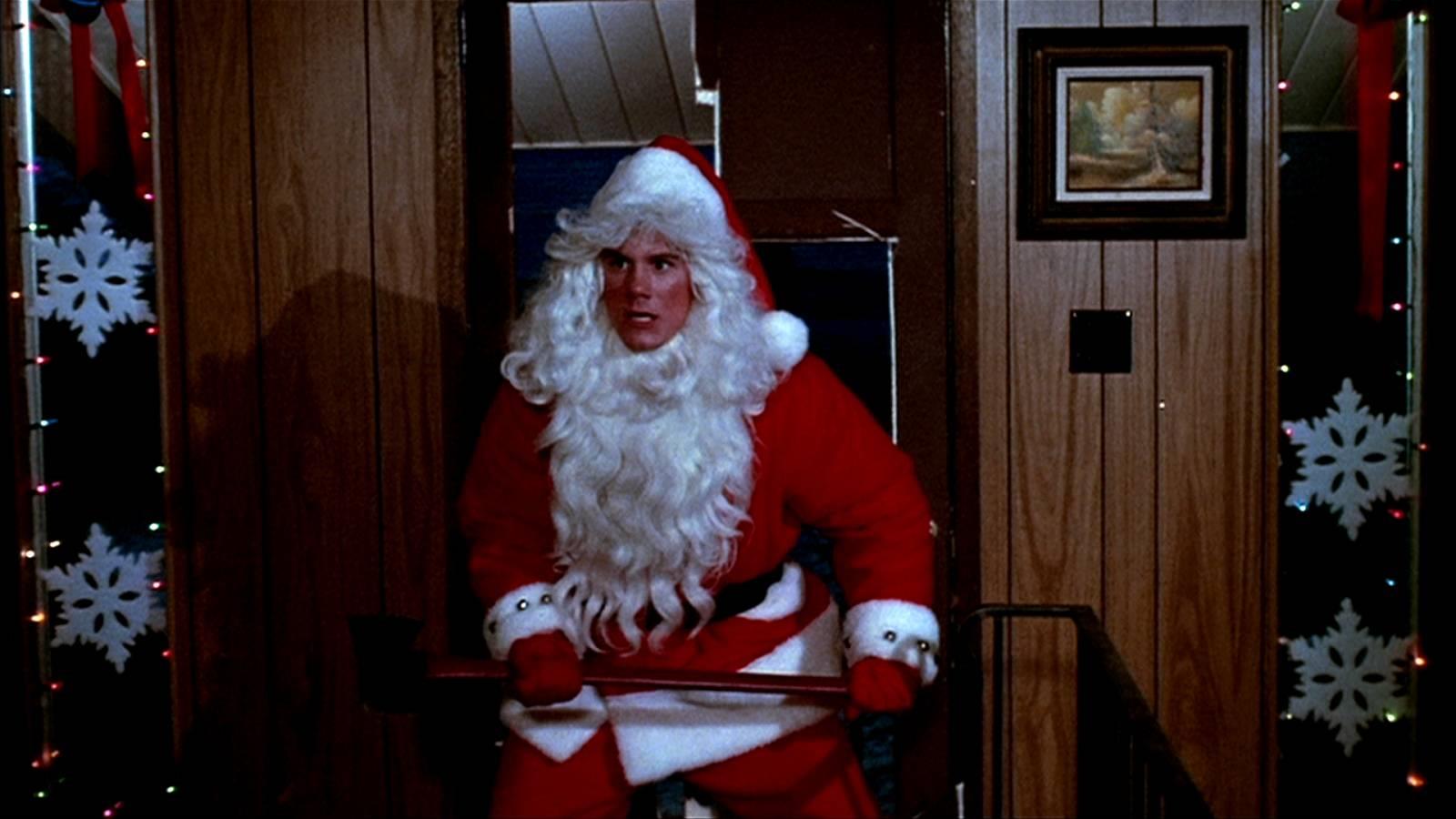 A truly great Santa horror movie, Silent Night, Deadly Night follows a little boy named Billy who bear witness to the trauma of his parents’ murder. As fate would have it, a guy disguised as Santa Claus was the murderer & that sassy detail left a mark on Billy.

When he comes of age, he decides he wants to be the murderer in a Santa Claus costume. And he leaves no stone unturned either: he goes all out with axes, crossbows, hammers, any & every instrument that is capable of hurting the naughty kids. 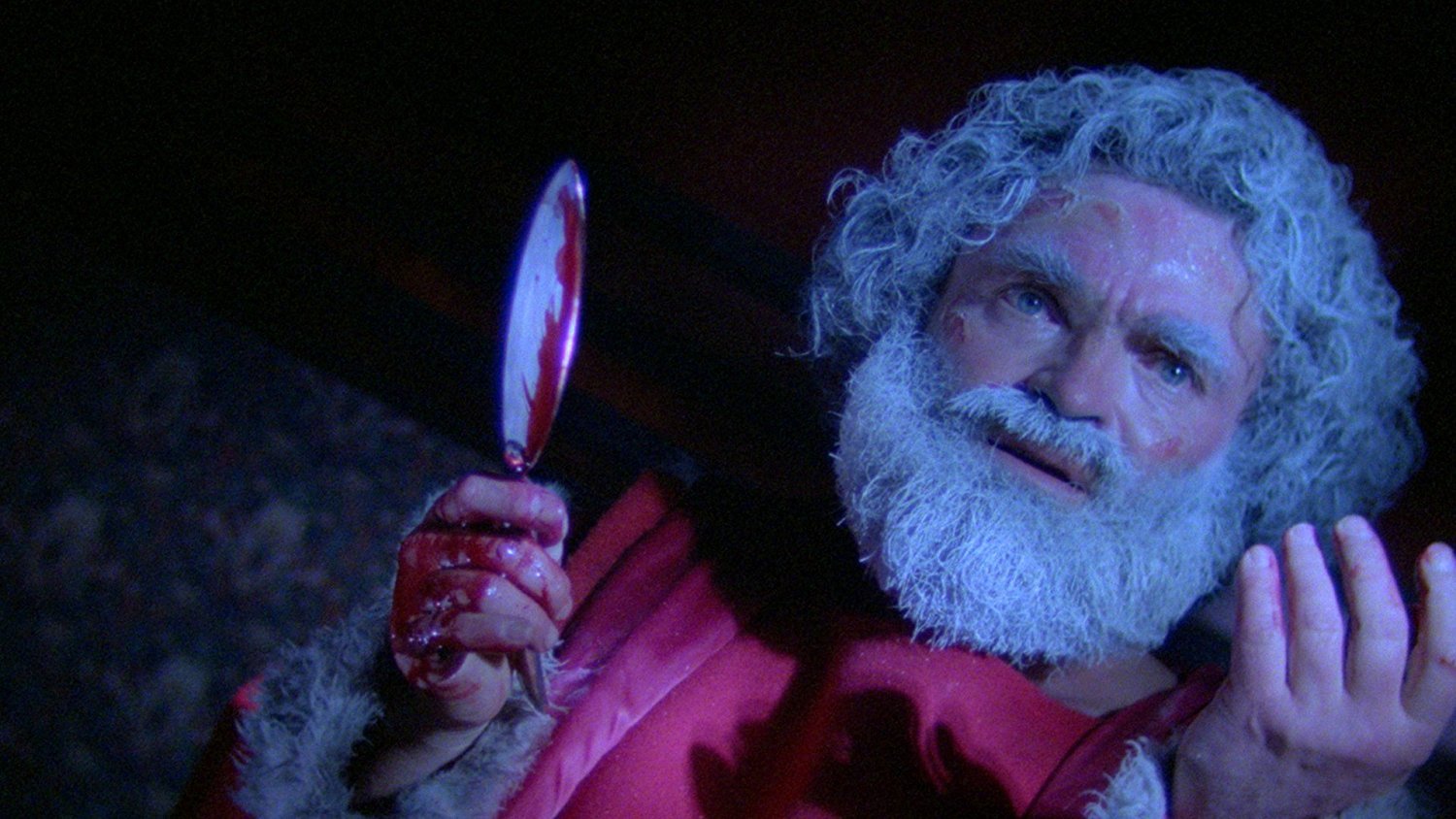 Hailed as one of the most terrifying Santa Claus flicks, Game Over brings all your worst fears together & serves them in a cocktail. It’s the LIIT of Christmas horror stories. Rene Manzor has written & directed this horror flick where a precocious young kid is the target of a serial killer. The catch? This kid is home alone with his elderly, withering grandfather.

Think of a boy struggling to survive under a home invasion, just like in Home Alone. Then think of a ruthless murderer disguised as Santa Claus. Then combine them & the game’s over. Spoiler alert: the vicious man under the Santa Claus costume turns out to be his own grandfather. Even though now you know the deal, watch it for the goosebumps alone. 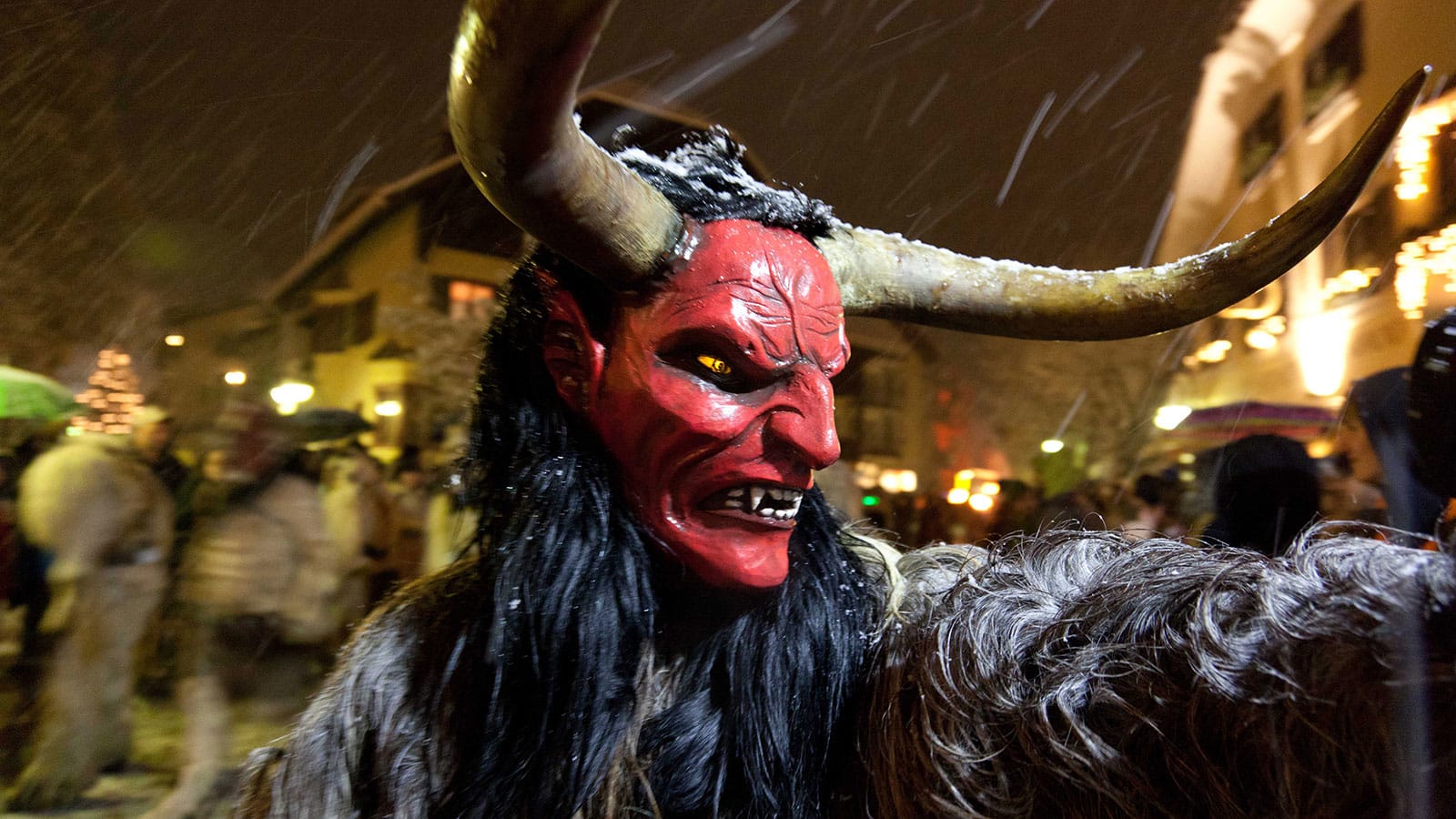 Krampus has entered this chat

While we’re on the topic of holiday cheer gone wrong, let us introduce you to the legend of Krampus. Krampus is supposed to be an anthropomorphic goat-human combination of a demonic creature who fills in the shoes of a Santa motivated by evil. If Santa rewards kids for being a good person, Krampus ensures adequate punishment is meted out to the miscreants, the ones who misbehaved.

Krampus has held this position & role in folklore for centuries & movies have appropriately done their job in portraying this creature in all his malevolence. We come with a special recommendation. 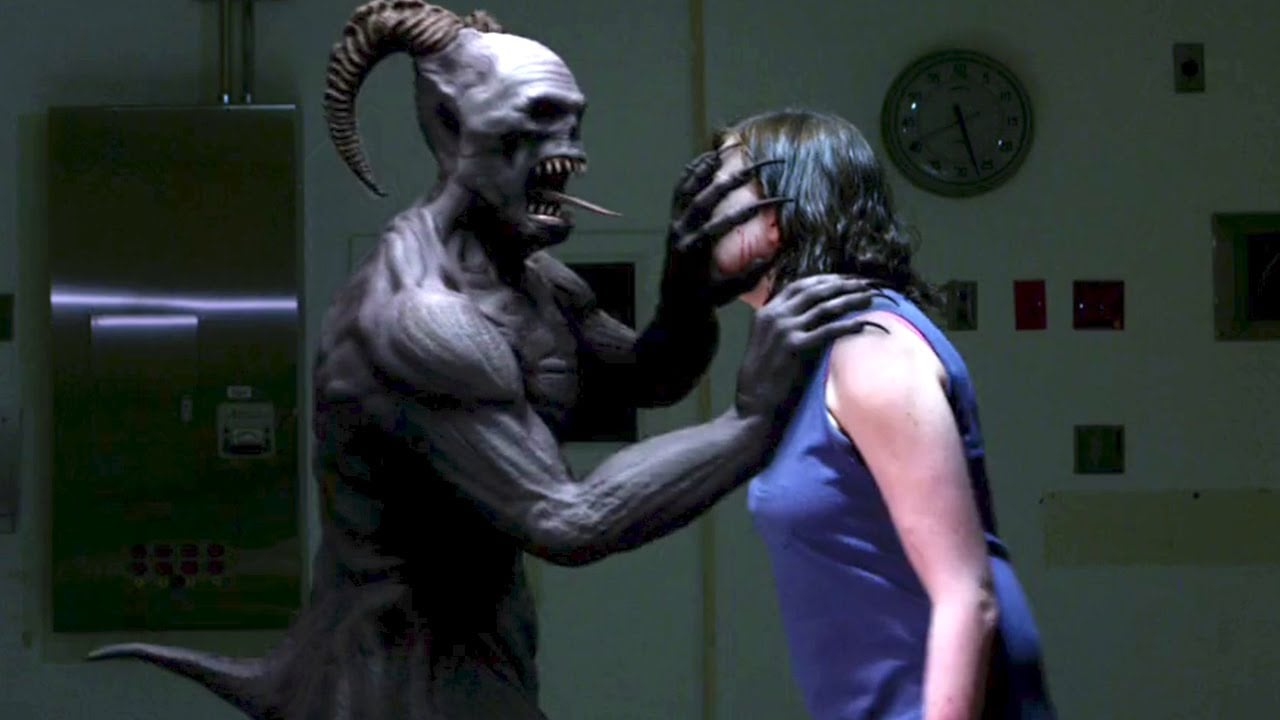 The fact that this movie is also called The Hunted should tell you something about it. Krampus: The Reckoning follows the story of Zoe, a young girl who gets orphaned & then gets adopted. What she doesn’t forget is the legend of the Krampus that her grandmother has told her when she was very young.

Now, in a twisted turn of fate, she’d friends with Krampus & enlists his help to seek revenge on her abusive adoptive parents. There’s a voodoo doll involved to add to the drama & horror. 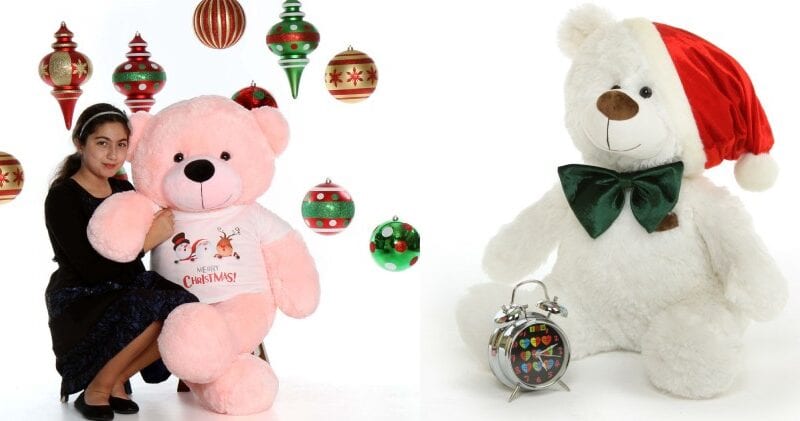 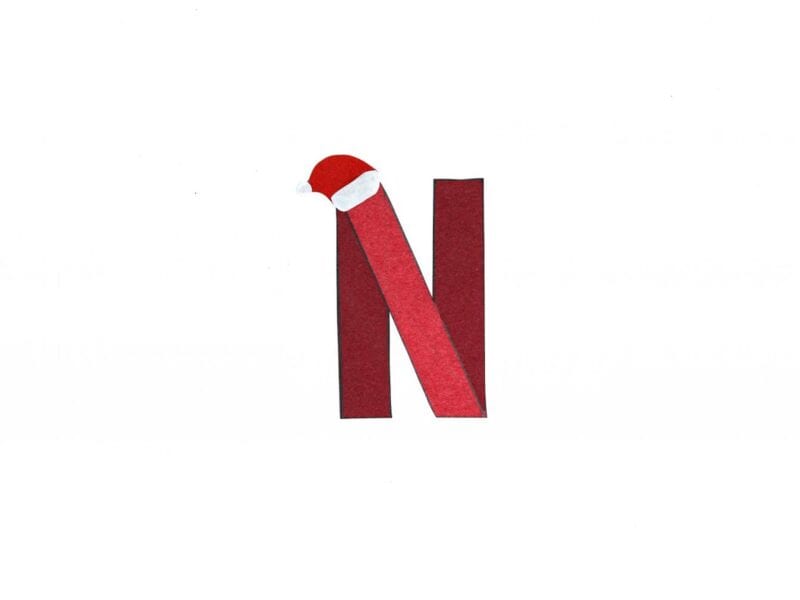 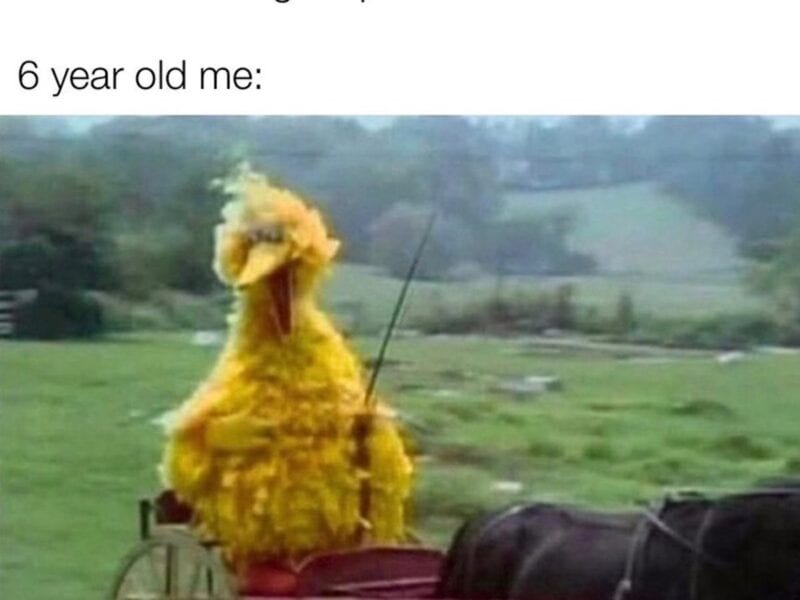 Ho, ho, ho: Enjoy Christmas in May with these timeless holiday memes