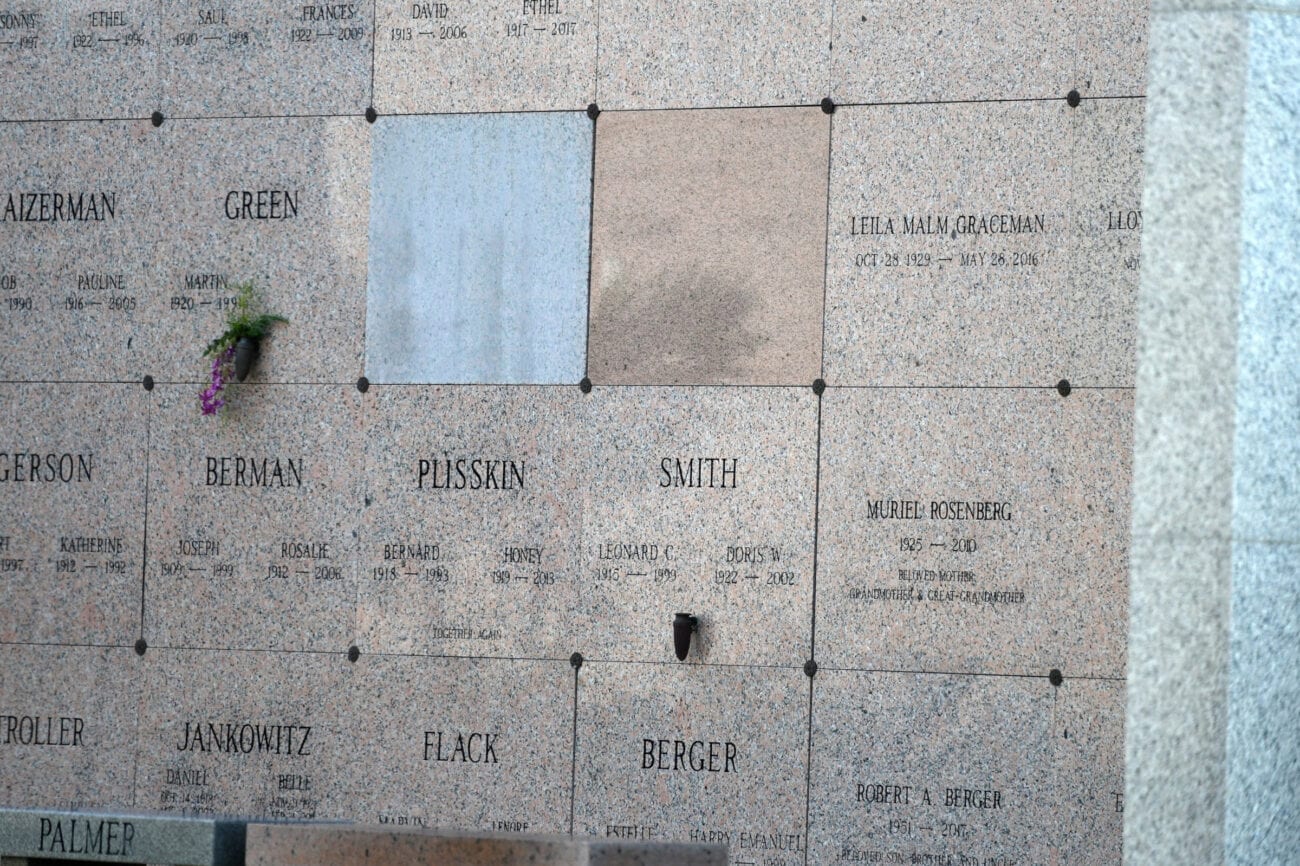 It’s a fair question to wonder what happened to Jeffrey Epstein’s body after he died. Where was he buried? What was his funeral like?

Had Jeffrey Epstein died at the height of his power, his funeral would have been well-attended by the richest, most powerful people in the world. The likes of current US President Donald Trump, former US president Bill Clinton, and royalty like Prince Andrew, Duke of York, all claimed to be his friend at one point.

However, Jeffrey Epstein fell from grace. In 2008, he pled guilty to one count of soliciting a prostitute and one of soliciting a minor to avoid a lengthy sentence for trafficking multiple underage girls. His friends started deserting him. When he died, the rich & powerful people who would have sent him off at his funeral abandoned him. 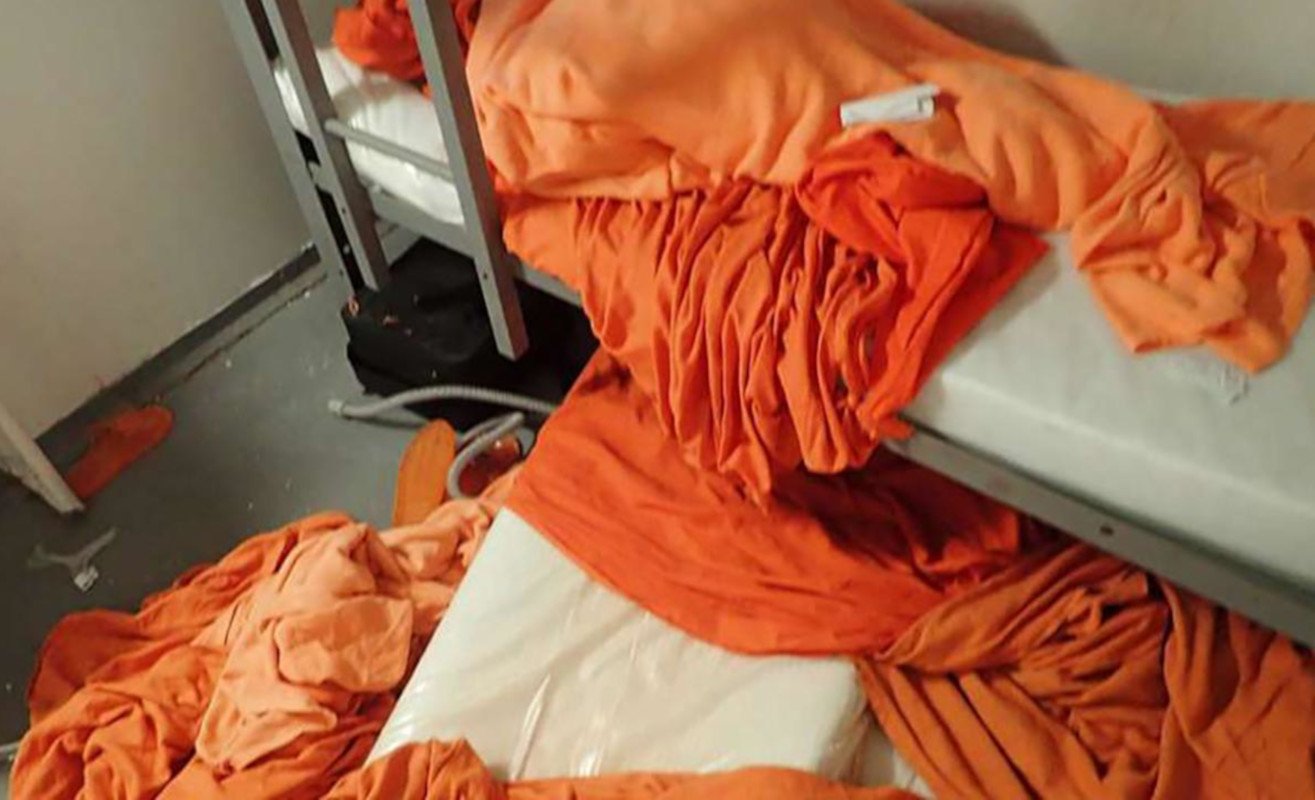 Jeffrey Epstein died in prison awaiting trial for multiple counts of sex trafficking and conspiracy. Two days before Jeffrey Epstein’s death, he updated his will. We’re unsure if that included funeral arrangements. It did lay the groundwork for prison officials to rule his death a suicide. Plus, he had attempted suicide two weeks prior.

Jeffrey Epstein was found dead in his cell on Aug. 10 2019 at 6:30 during morning roll call. There was a makeshift noose in his cell made of cut-up bed sheets. It appeared as if he flung himself from the top bunk. The circumstances of this alleged suicide, such as Epstein’s height and missing footage from his cell, made the suicide suspect. 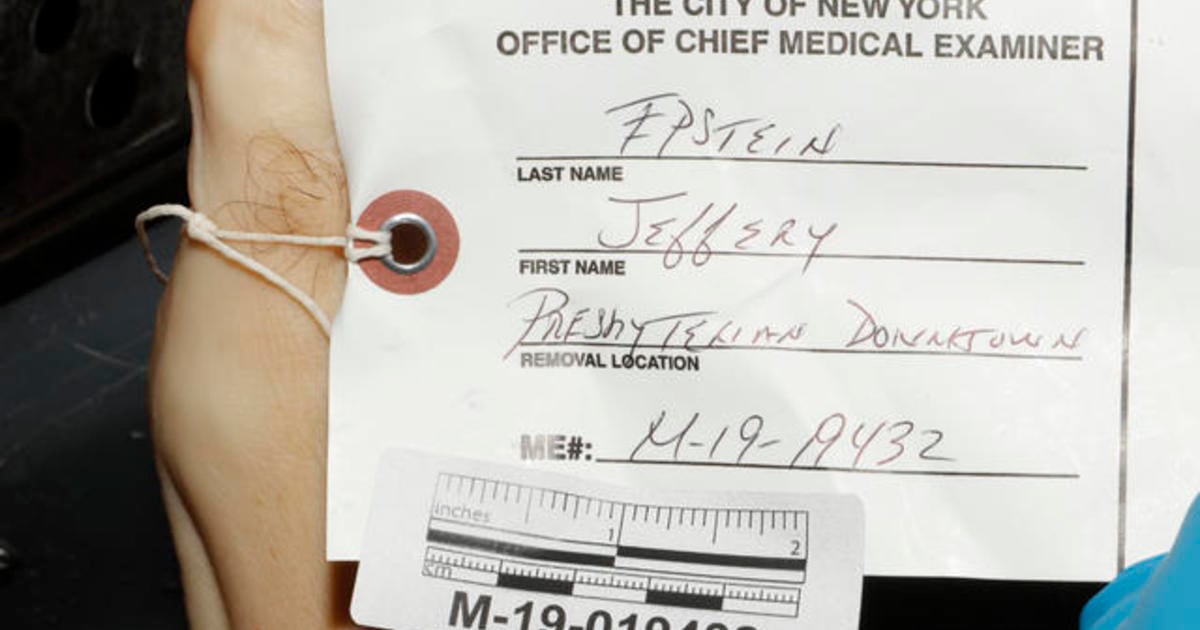 According to prison reports, Jeffrey Epstein’s body was claimed by an unnamed source. Given the mysterious circumstances surrounding Epstein’s death, people speculated whether the people responsible took him before an autopsy could be released. Turns out, Jeffrey Epstein’s brother, Mark, was the one who claimed Epstein’s remains. 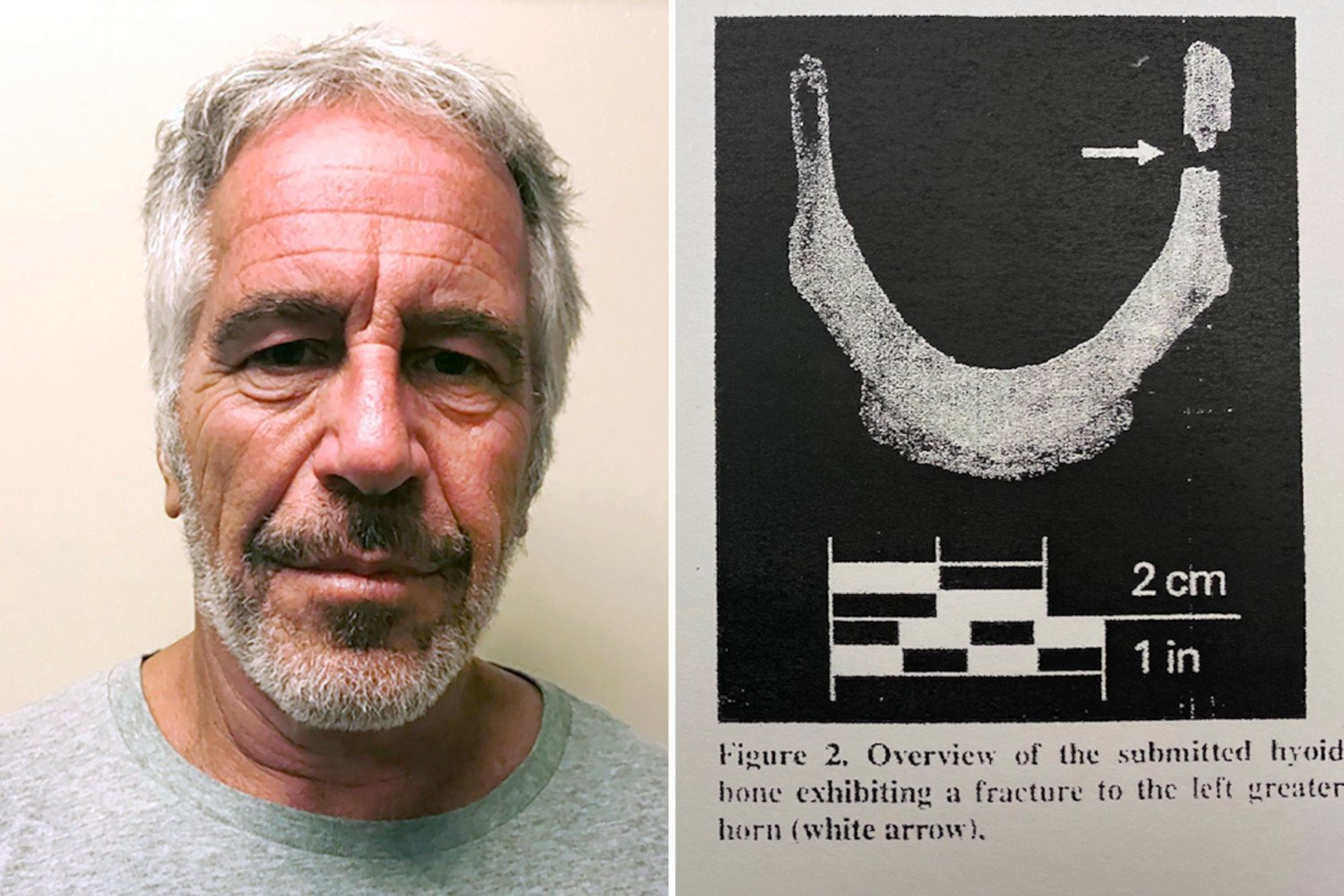 Before a funeral was held, Jeffrey Epstein’s brother, Mark, ordered a second autopsy due to the mysterious circumstances surrounding his death. While officials from the NY Dept. of Corrections maintain Epstein’s death was a suicide, the second autopsy questions their findings.

Jeffrey Epstein suffered injuries to his neck that were more in line with homicide by strangulation than suicide. Specifically, Epstein’s hyoid bone broke during his death, which is a common injury in older suicide victims. Given Epstein’s age, the injury he suffered to his neck was unlikely unless it were a homicide.

The NY Dept. of Corrections stands by their findings on Jeffrey Epstein’s death, citing that fractured hyoid bones are common in both homicides and suicides. 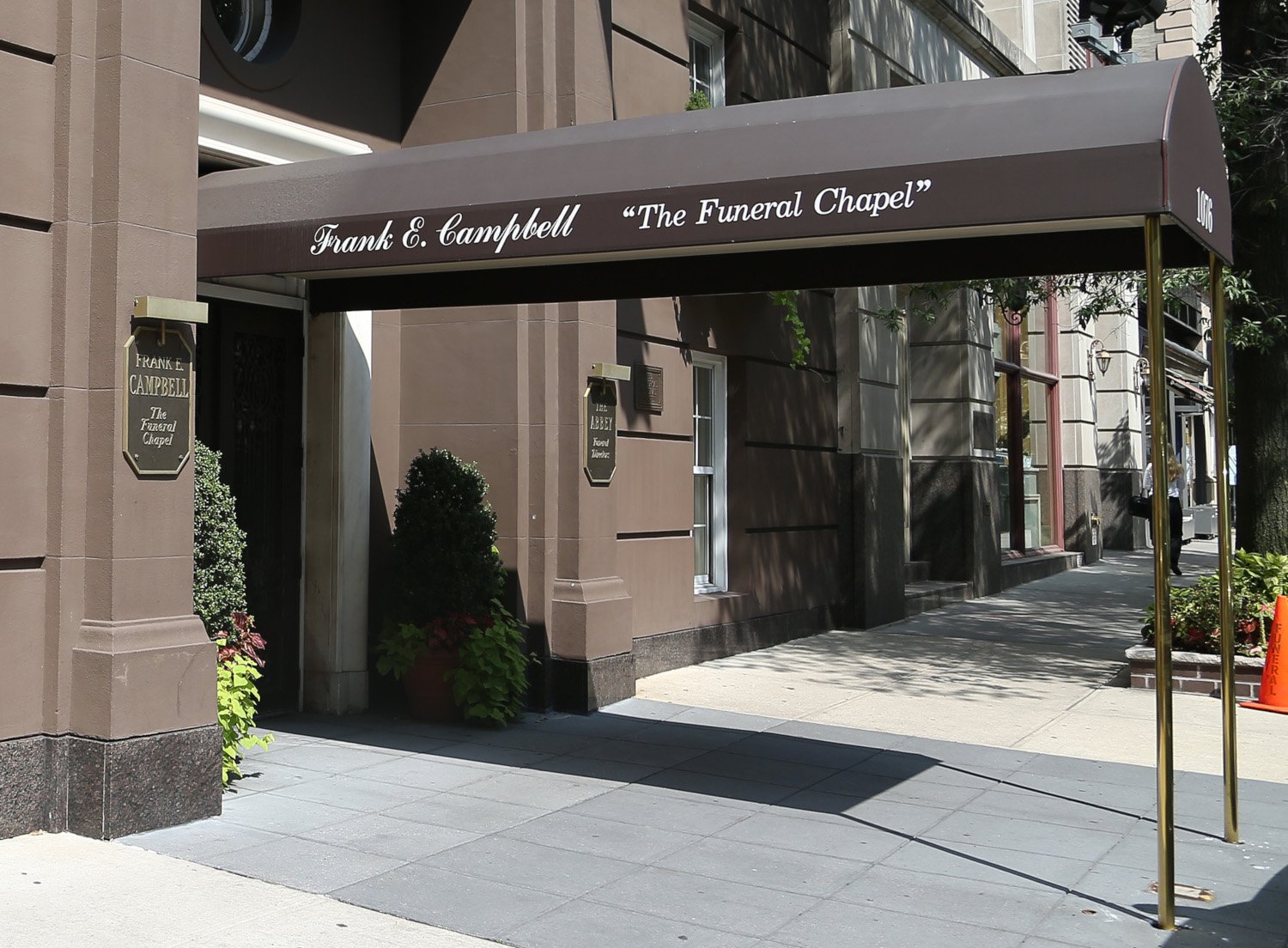 Mark Epstein held Jeffrey Epstein’s funeral at the Frank E. Campbell Funeral Chapel on Madison Avenue in New York City. The funeral chapel has been called “the funeral home to the stars,” since Judy Garland, Joan Rivers, and other celebrities had their funerals there. Epstein’s ceremony was small and private with a secret guest list. 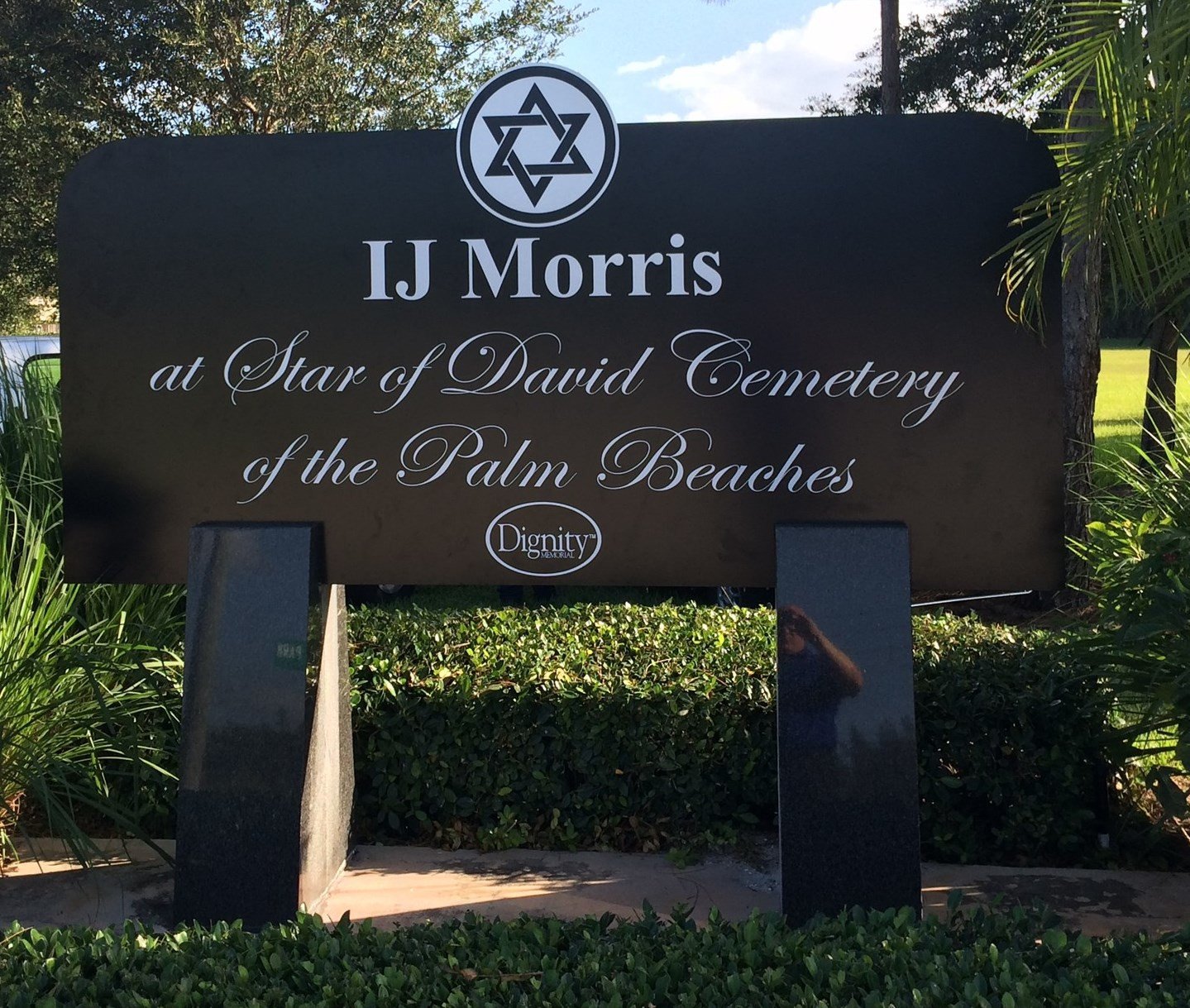 Where was Jeffrey Epstein buried?

Epstein’s grave is unmarked to prevent vandalism. It’s believed the names of Epstein’s parents were taken off their headstones as well to prevent vandals from finding them. When The Daily Mail inquired whether Epstein’s body was actually buried there, Mark Epstein raged that it was “none of their f***ing business.”

Mark Epstein drove his body in an unmarked minivan from Manhattan to FL per reports. He drove his brother’s casket through the cemetery gates with a police escort behind. When asked the further comment, IJ Morris released a statement: “we guard (our families’) privacy and do not discuss these matters with the media.”