Is ‘The Hardy Boys’ TV show like ‘Supernatural’? All the comparisons

Nature fills a void, and sometimes that void is in the shape of two brothers who deal with otherworldly forces. The CW’s long-running show, Supernatural, ended just a couple of weeks ago, bringing the Winchester brothers’ monster-hunting adventures to a close. Sensing a shortage of mystical investigators, a new pair of siblings seems to have stepped up to the plate, courtesy of Hulu’s The Hardy Boys.

“But wait,” you might say, “aren’t the Hardy Boys just regular detectives? What’s with all this supernatural stuff?” Well, that’s a perfectly natural reaction after watching the trailer for the new show. Hulu’s take on the lives & struggles of Frank & Joe Hardy looks a lot darker & scarier than the innocent sleuthing most people associate with the original book series. 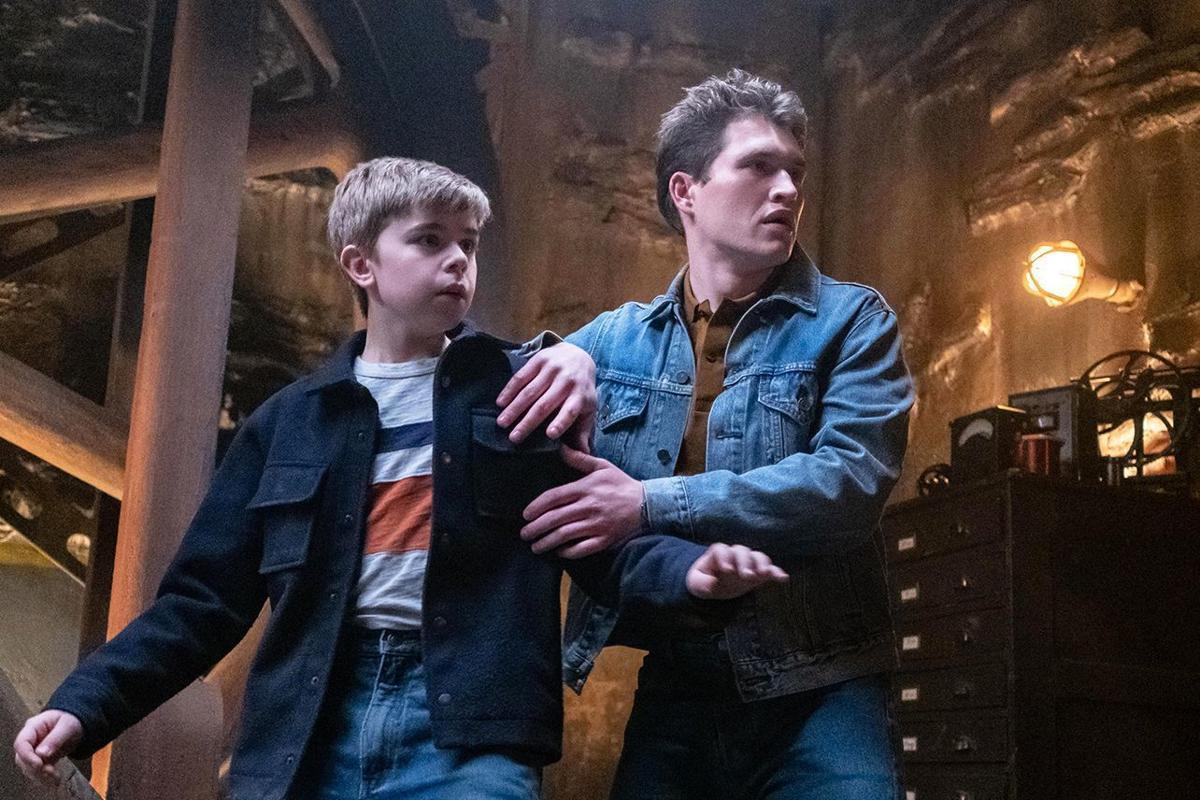 The origin of The Hardy Boys dates all the way back to 1927, a series of detective novels aimed at children & teens. Frank & Joe would go around in classic amateur detective fashion, solving mysteries that stumped all the adult authorities. But they never dabbled in supernatural affairs – the Hardys were all about keeping it real.

As years went by, the Hardy brothers’ early adventures were rewritten to eliminate racial stereotypes (oops) and the characters spun off into other series. The Hardy Boys Casefiles, created in 1987, featured a more adult tone, telling stories dealing with murder, violence, and international espionage. In 2005, Undercover Brothers updated the characters to present day and let them tell their stories in first person.

Undercover Brothers replaced the original Hardy Boys Mystery Stories and was replaced in turn in 2013 by The Hardy Boys Adventures (also narrated in first person.) Through it all, the characters remained popular: an old-fashioned symbol of American wish-fulfillment with a can-do attitude always triumphing over the forces of evil. You know, a little bit like the Winchesters. 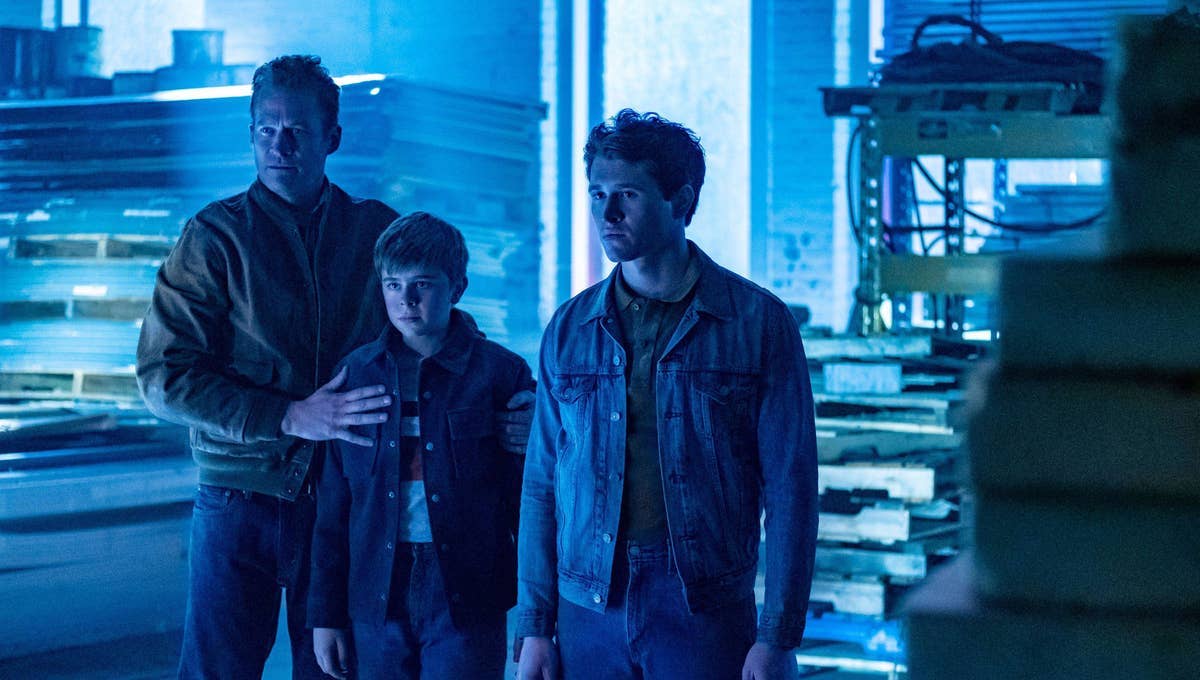 Frank & Joe are no strangers to other media, including television. The Hardy Boys have been featured in comic books & videogames and, unsurprisingly given their popularity, five separate TV adaptations before the recent Hulu show. They may have never reached a record-breaking fifteen seasons, but Frank & Joe did start solving mysteries on the small TV screen as far back as the late 1950s.

The Hardy Boys’ first foray into television was a couple of serials produced by Disney, one airing in 1956 and the other in 1957. In the mid-60s, a Hardy Boys pilot was produced to try to boost book sales, but the TV adaptation wasn’t picked up for series. Much more successful was the Hardy Boys animated show, which ran from 1969 to 1971 and is famous for being the first cartoon to include a black character.

The Hardys teamed up with Nancy Drew in The Hardy Boys/Nancy Drew Mysteries, which ran from 1977 to 1979. In a move that doesn’t look good by today’s optics, the TV show got rid of poor Nancy by its third season, and renamed itself simply The Hardy Boys. It did not make it to a fourth season, perhaps as karmic punishment. Worse even, a 1995 adaptation of the same name didn’t make it past season 1. 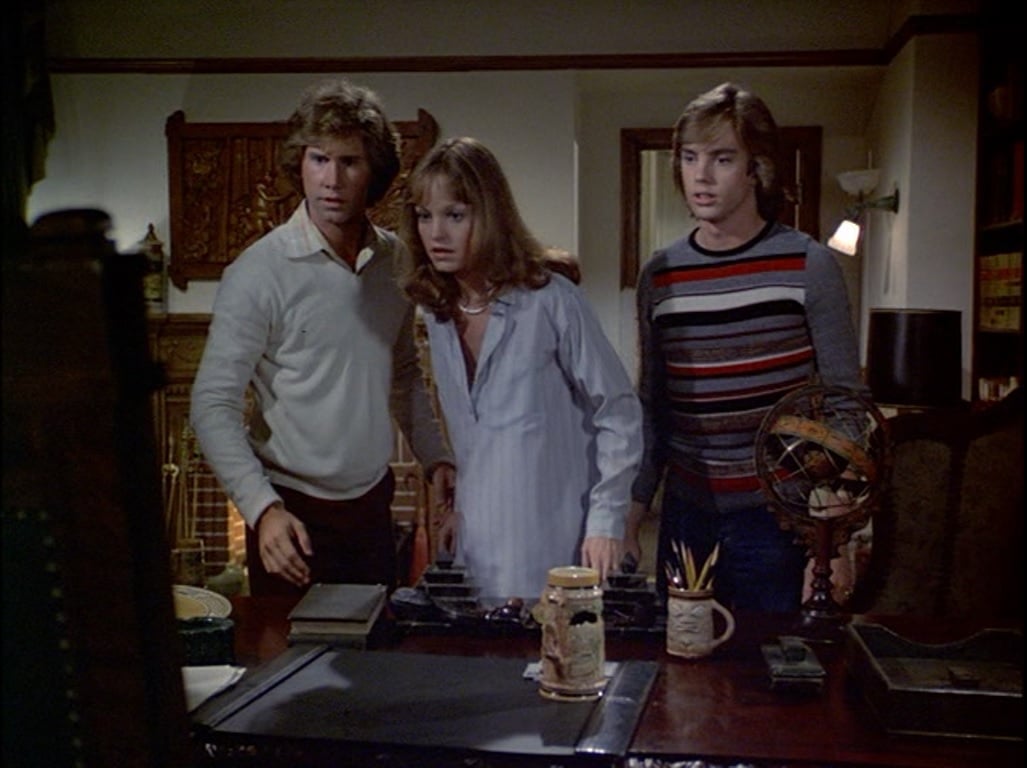 So here we are, The Hardy Boys for the new millennium. How close are Frank & Joe really to Sam & Dean Winchester? Honestly, once you get past the trailer and check out the show itself, not too close. They might have more in common with Veronica Mars, if Veronica were younger and Neptune, California closer to Sunnydale.

For one, Frank & Joe are really young in this incarnation – younger than they ever were in the books. Furthermore, with Frank at sixteen and Joe twelve, the age gap between the brothers is bigger than in any other versions of their adventures. When one of your protagonists is a preteen the type of stories you can tell vary dramatically – a hurdle Supernatural never faced.

Both shows, Supernatural & The Hardy Boys, share plots driven by complicated family histories, but imagining Frank & Joe dealing with hardcore traumas Sam & Dean battled on a regular basis isn’t easy. And while the Winchesters made the supernatural their bread & butter, the Hardys appear to only touch on magic occasionally, as part of a season-long arc. 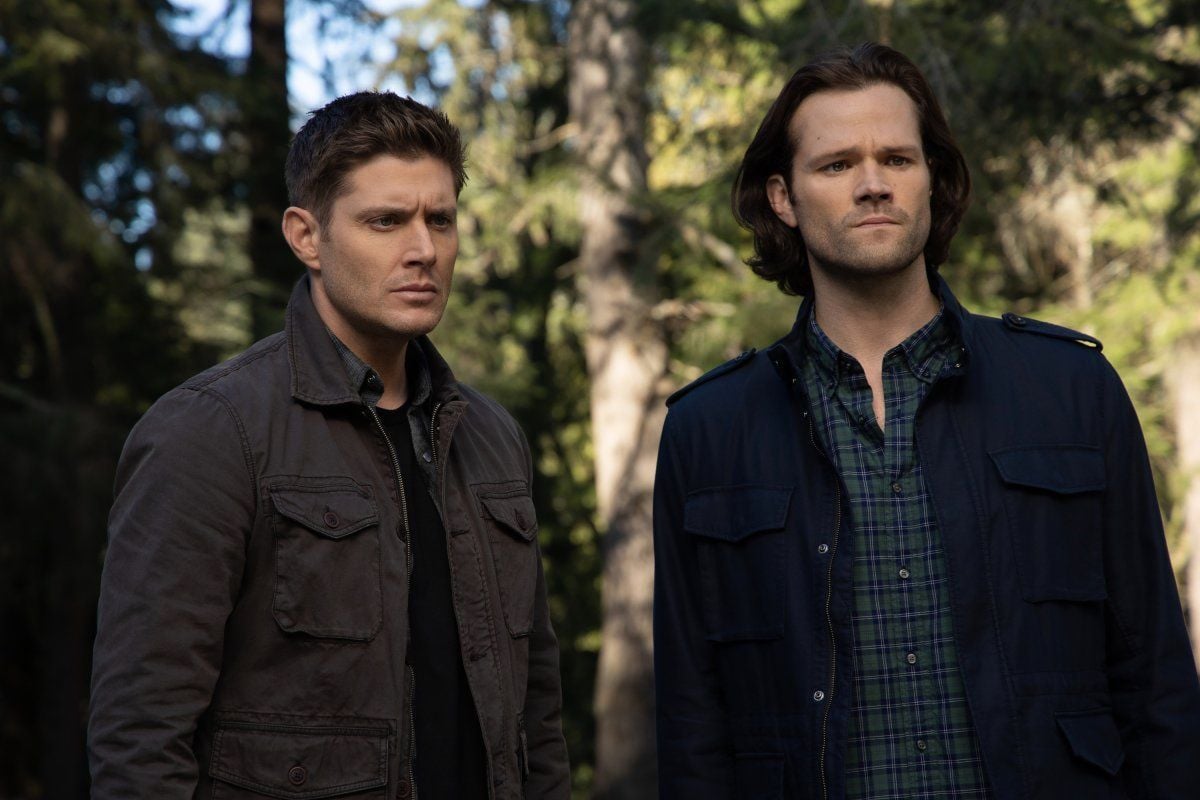 Considering The Hardy Boys just got a new lease on television life, it’s probably too soon to fully pass judgment on what their show will be when it grows up. Frank & Joe certainly have the potential to eventually become badass monster slayers, but it’s not likely to happen for a few years, if the series lasts that long. We’ll see.

Hopefully the Hardy Boys get a less divisive finale than the Winchester’s, at least.