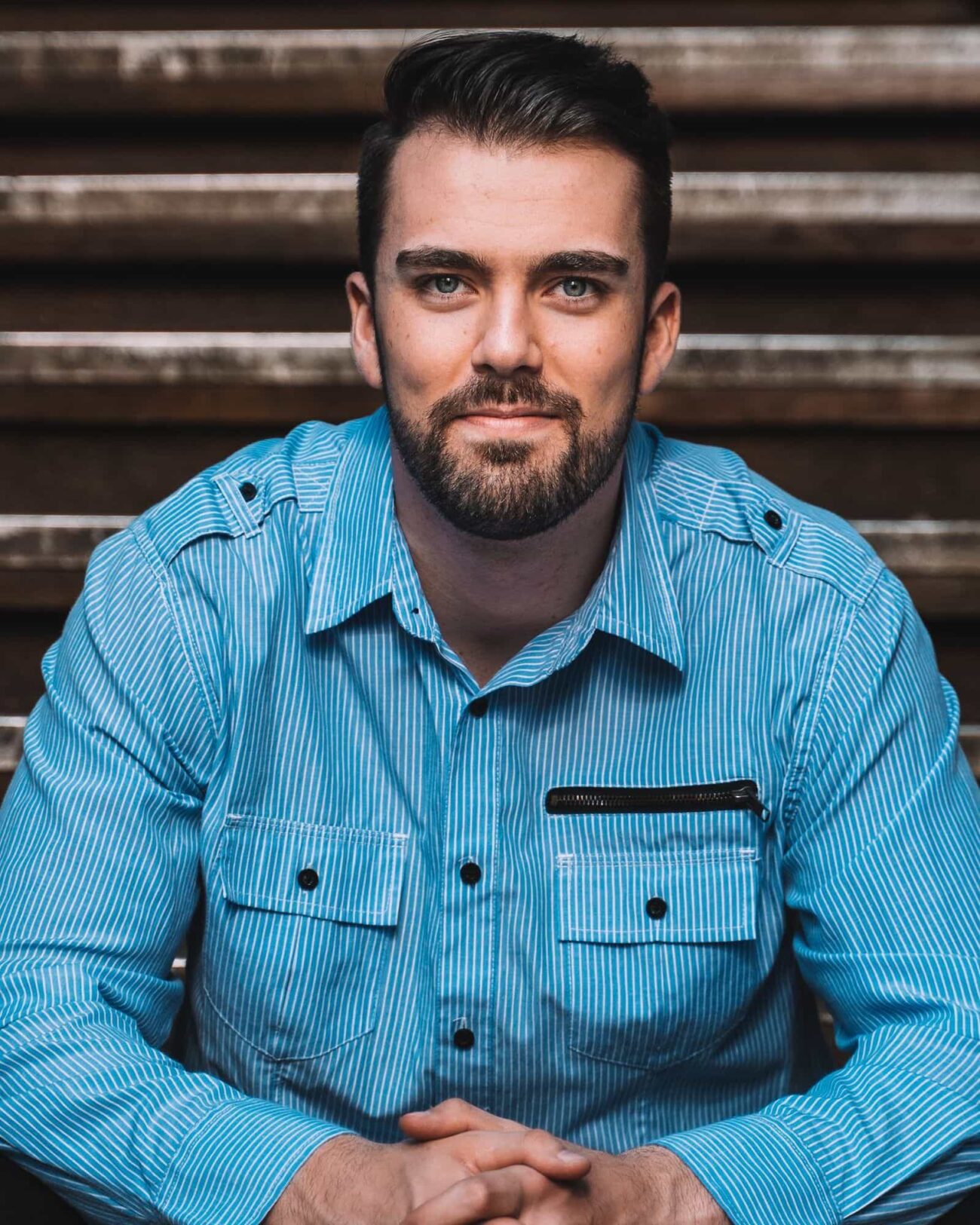 Advanced technological developments have come with many benefits, including opening the world to become a global village. You can easily connect and engage with anyone in different parts of the world, provided they have access to the internet. This ease of communication has also made it easier to share knowledge with others from any location worldwide.

E-learning has become common, particularly with the onset of the COVID pandemic in early 2020, where gatherings and movements were restricted. The world seems to have awakened to this revolutionary technology that has been around for a while. Nevertheless, most people seem to have embraced its usage, with seminars, workshops, meetings, and even classes going the way of e-learning. Entrepreneurs have also tapped into this technology in pursuit of bettering their services and gaining more success.

Gentry Chidester, the CEO of Elite Closers, is one of the entrepreneurs living a career in the e-learning space. The wolf of e-learning is a successful high-ticket consultant who leads and manages multiple 7–8 figure sales teams. He is a self-made entrepreneur who has crowned the 25 million dollar award through click funnels for Elite CEO’s, one the company he sells for. Gentry also runs one of the largest Facebook communities on high-ticket sales, where he engages and trains others to find their potential and success in the industry.

Gentry’s career started a little over three years ago while in college studying medicine. He had grown up with a dream to become a doctor. This was one of the best traditional careers to help him fulfill his childhood dream of helping others while helping himself. But everything took a different trajectory on his 21st birthday, where he was faced with a difficult life choice to drop out of college and hustle for his now wife, who was expecting their first child. He wanted to find a job and help secure a future for his young family. 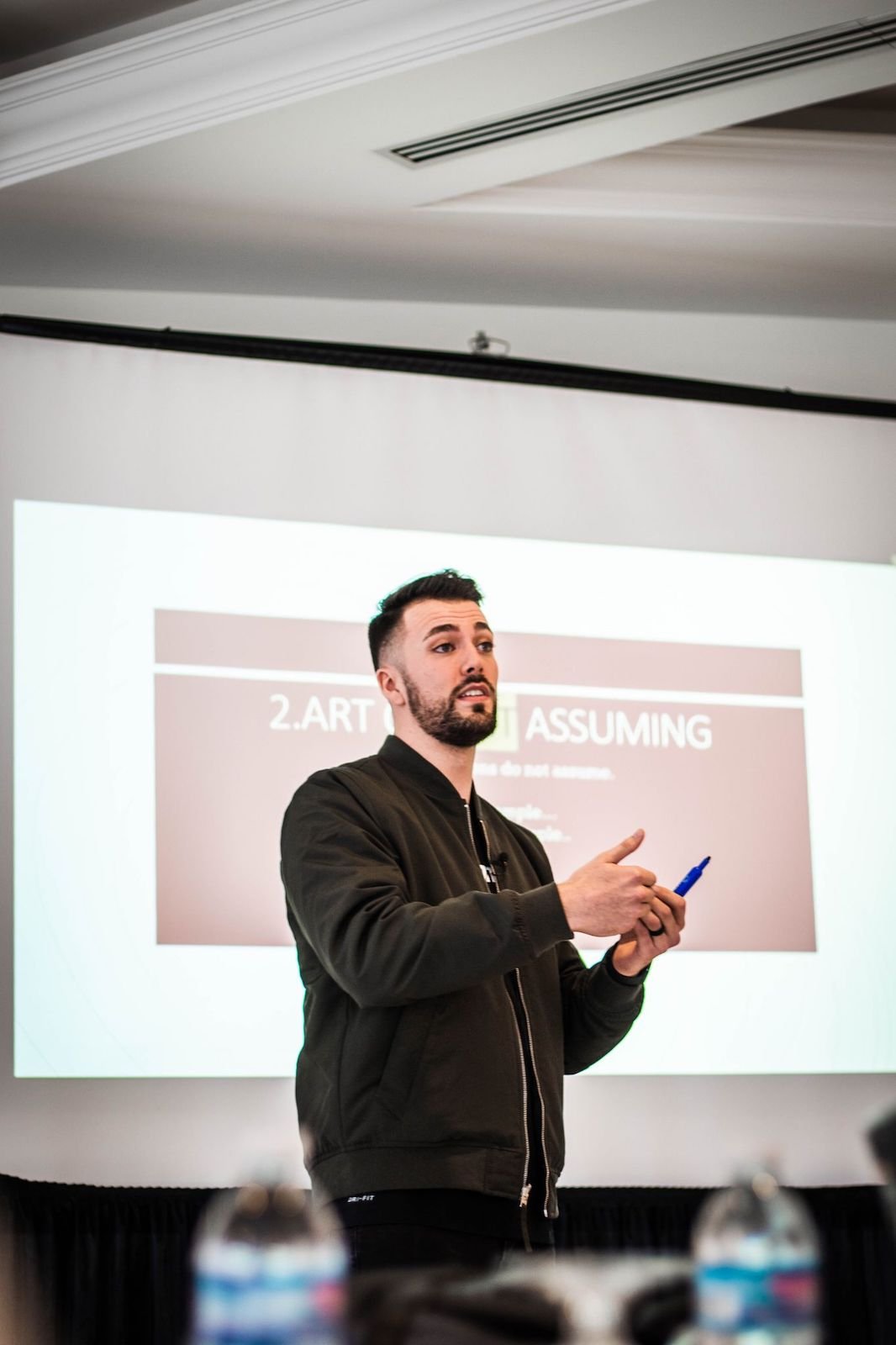 Gentry found himself working for 18 hours a day in two full-time jobs. He was selling internet on the phones for Comcast while still working on online health coaching. But, his career took a different path after he was introduced to high-ticket online sales. He was so hungry for success, and he had nothing to lose. So, he started selling 3–6K online coaching programs and earned five times his income in 30 days. He even started making more money selling high tickets than he would have ever made being a doctor.

Today, Gentry dominates online high-ticket sales and the e-learning space, where he has programs to empower others. He uses the platform to share sales and closing wisdom with others. This includes sharing how he has sold over 35 million dollars in 3 years and how they can learn skills to do the same. Gentry’s goal is to help other individuals who feel trapped to learn and help them get into the remote closing industry. In addition, he sees it as an opportunity to get his company Elite Closers onto the Forbes 30 under 30 list.

The e-learning mogul wants to use his story to show others that you can control what life gives you if you don’t let the outside noise crush your dreams. Gentry believes he would still be stuck in college, holding on to his dream and waiting to become a doctor if he hadn’t found remote closing. He wants you also to appreciate the impact of taking control and action of your own life to create your success.