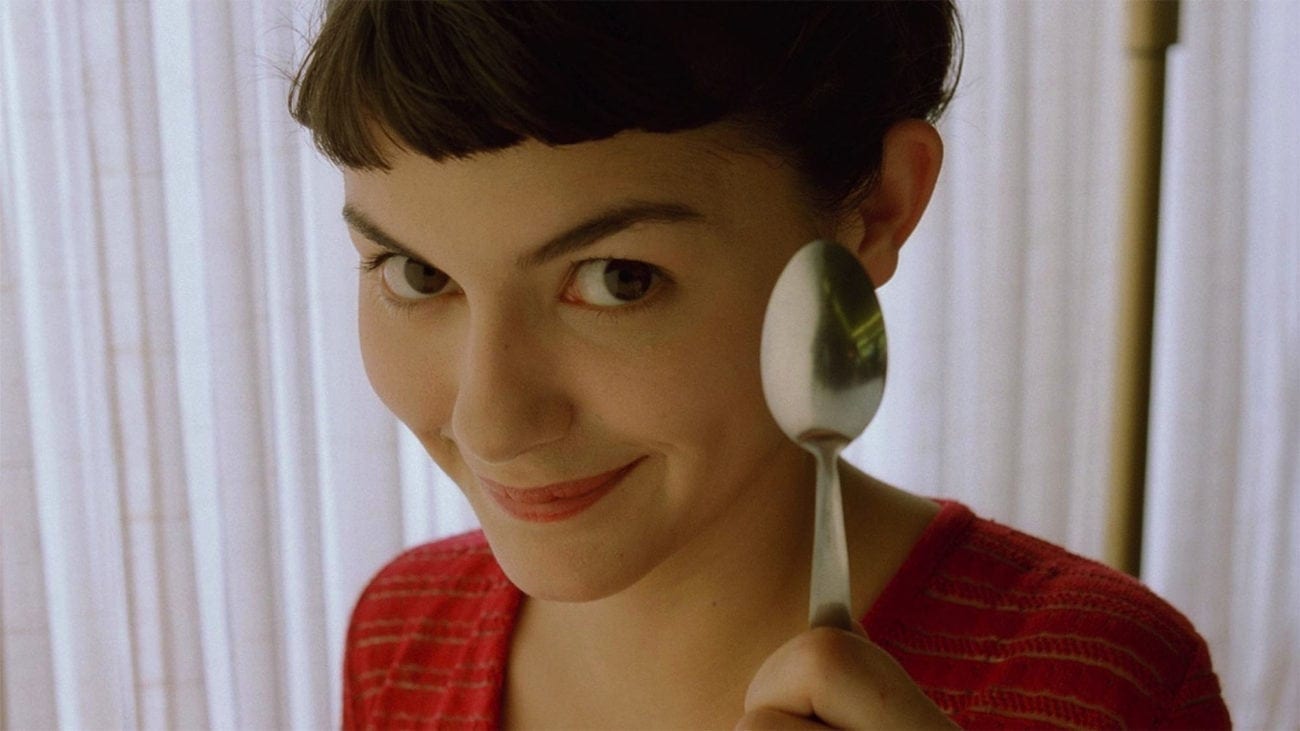 In 2018, international movies are becoming a staple. To mark the 18th anniversary of Amélie’s release, we’re shining a spotlight on French cinema. No pressure on you to enjoy these movies because they speak for themselves – these directors have created extraordinary work. As such, here’s a list of French directors every film buff should know about.

The two sisters’ notable film was 17 Girls. They were inspired by the Massachusetts groups of teenage girls who made a pregnancy pact. Their vision places a heavy weight on the body and clique mentality.

His film Amélie became a worldwide hit. Jeunet’s style is opening up French culture and presenting it to a global audience. He creates art cinema with the theme of childlike whimsy. His work is usually ripe with colors to set the tone.

Maury’s film Inside is a horror movie with a twisted conclusion. It would be fair to warn you, the story is a gory tale of a pregnant woman who is stalked in her home by a mad and violent perpetrator. The director was looking for an immediate reaction from the audience and it worked. This film is brutal, harrowing, and definitely a worthy watch for any horror junkies out there.

This director’s central film is Blue Is the Warmest Color – an intense look at a love affair between two women. It’s hailed as romantic agony rather than pornography and while Kechiche may have pushed the boundaries during the film’s production, he paints a beautiful portrait of love.

This director graduated from La Femis and his signature theme is usually sexual depravity, as demonstrated in Young & Beautiful. With this film, he takes audiences out of their comfort zone and into the world of prostitution via the story of the movie’s central character Isabelle (Marine Vacth). 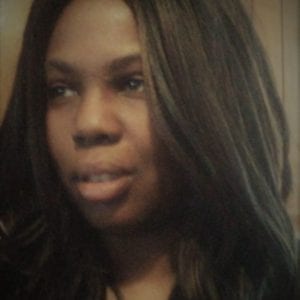 Andrea Smith has been writing stories since she was a young girl. The mother of two is a freelance writer living in Pennsylvania. She is constantly inspired by celebrity culture and her enjoyment of true crime television. In her free time, she watches a compelling documentary or foreign film. She has decent cooking skills given the right ingredients. She prefers sweets to fowl or flesh. You can follow her on Twitter @JeopardyQueen