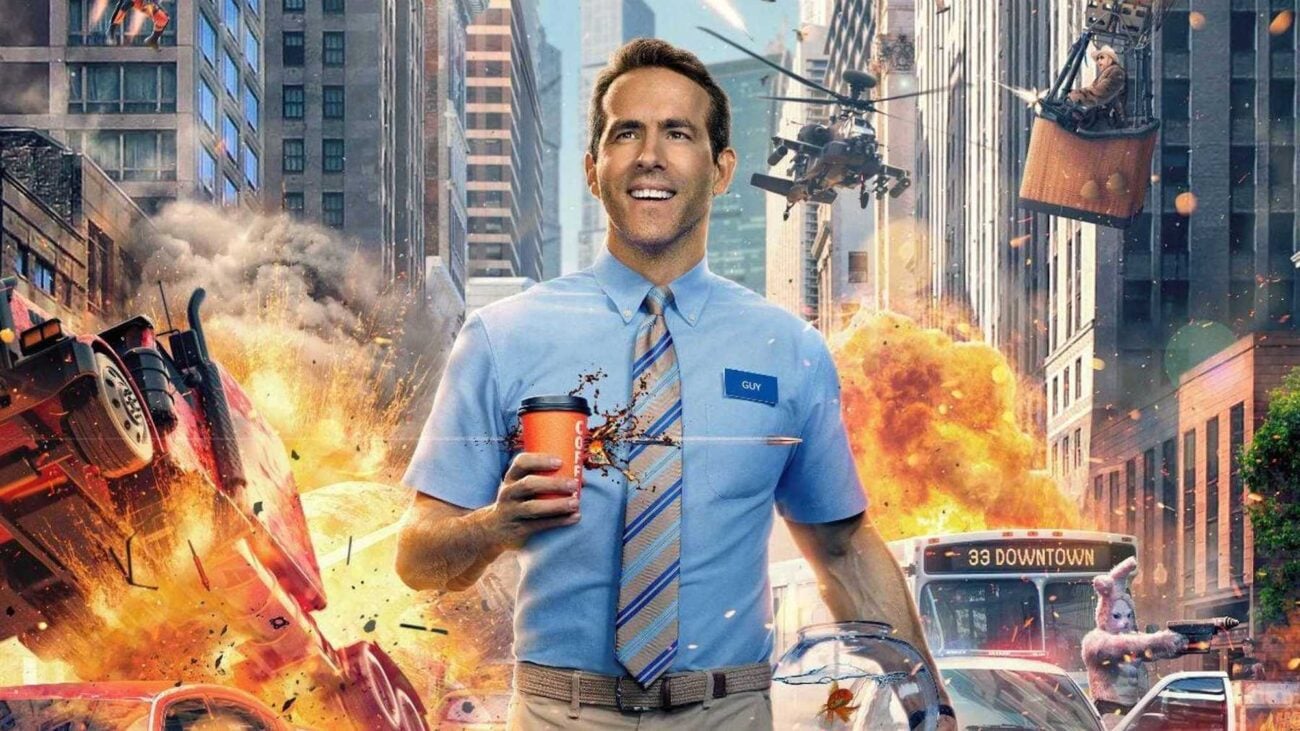 Is there going to be a ‘Free Guy’ sequel? Will the cast return?

The newest Ryan Reynolds’ movie, Free Guy, looks to be the hit that theatres desperately needed. Not only is it a rare creature: a good video game movie. It’s also a funny & winning story with a lot of humor & heart in it. Honestly, we can’t wait to see what comes next for the film & its cast. What can come next though? Well, maybe a sequel?

Free Guy, if you haven’t seen it yet, is a movie about a video game NPC named Guy (Ryan Reynolds), who gains sentience in his video game world. He teams up with real life game develop Millie (Jodie Comer) in order to find the source code that proves “creator” Antwan (Taika Waititi) is a thief. This is all before the sequel game is released and Guy’s world is, literally, wiped from existence.

Is that absolutely insane to imagine that the premise could get a sequel? The cast for Free Guy proved to be a winning combination for audiences & critics alike. What’s the outlook looking like for Disney to give the movie a sequel? And would the cast even return for it? Let’s take a look about what Ryan Reynolds is saying about such things, shall we?

Yeah, so it looks like a sequel to Free Guy may actually be happening. Between the surprise numbers at the box office that the film was pulling in and, well, the fact that everything gets a sequel in Hollywood, it looks like Free Guy 2 may be on the horizon. The film originally started life over at 20th Century Fox, but Disney bought it when they merged with the studio.

In the above tweet, Reynolds wrote, “Aaaannnnd after 3 years messaging #FreeGuy as an original IP movie, Disney confirmed today they officially want a sequel. Woo hoo!! #irony” Welcome to late-stage capitalism and what is probably the return to the studio system, Ryan.  Either way, it will be interesting to see how Free Guy could continue in a sequel form.

Either way, Reynolds is demanding that instead of Free Guy 2, the film be called “Albuquerque Boiled Turkey”. Listen, the world is a weird & majestic place. Let the movie be called that. Or Free Guy 2: Free More Guys. Much like Sharknado, this film, wonderful as it is, deserves to have a stupid title for the sequel. If you watch a lot of Let’s Plays, then you would get it. 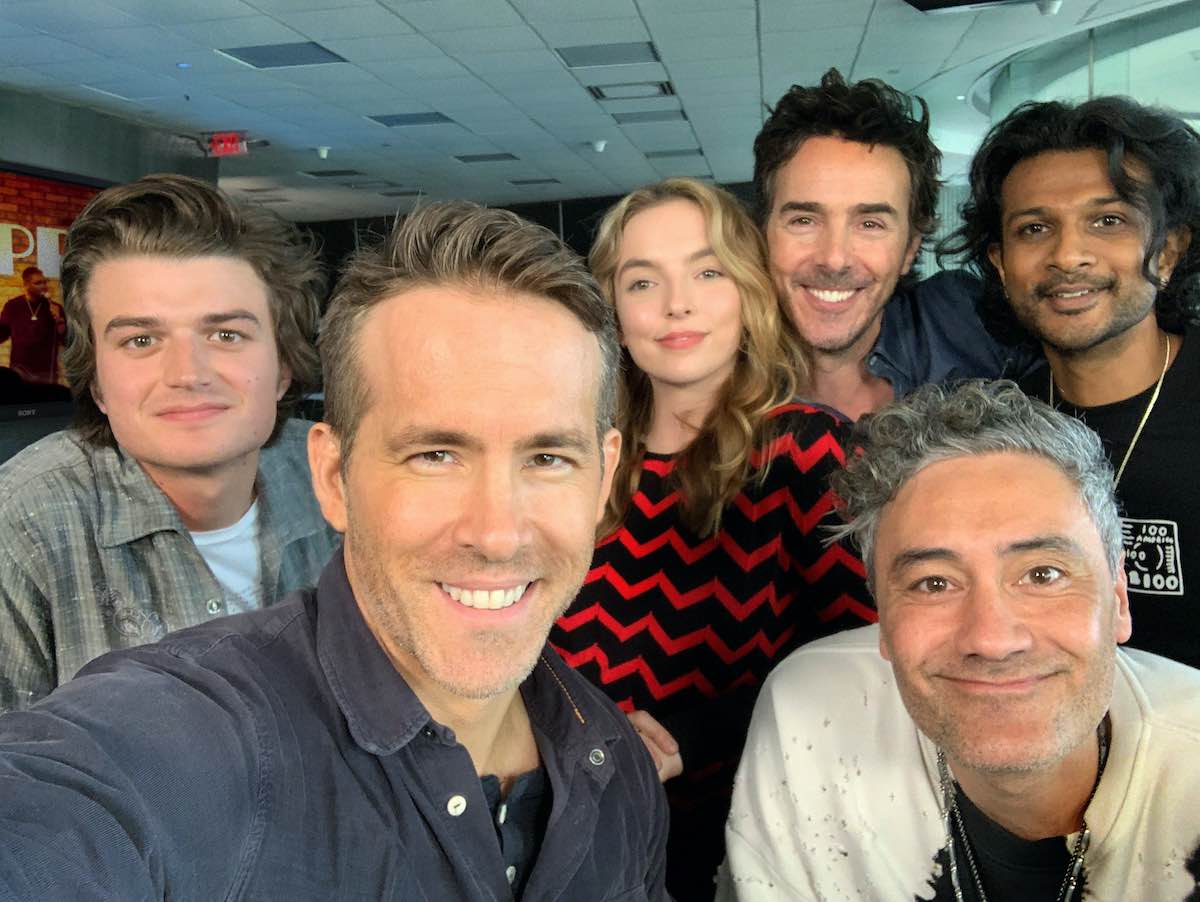 So could the cast return?

Probably? Look, it’s not like anyone died in Free Guy. So, you know, it’s possible the cast will return for the sequel. It’s part of what makes the movie work as well as it did. Honestly, we’re just sort of baffled at where the film could potentially go in a sequel. It ended pretty solidly. Unless, you want to take a dark turn and have things get weird with Guy’s newfound sentience.

Or have Deadpool show up in the sequel. Now that would definitely take us all to some very weird places, huh? Either way, we think that should a Free Guy sequel for really, really real happen, then the cast from the first movie, which also includes Joe Keery & Lil Rey Howery will probably return as well. So we’re excited to see what sort of idea could move things along.

What do you think about the potential Free Guy sequel? Should a sequel be even happening or should the movie just be a one-and-done? Would you like to see the Free Guy cast return for the future movie? Let us know in the comments down below! We’d love to hear your thoughts.