Everything you need to know about ‘Random Acts of Flyness’

Random Acts of Flyness established itself as a juggernaut of cultural disruption. Smashing forth from the mind of the multi-talented Terence Nash, the show is difficult to categorize but boasts the filmmaker’s singular, unmistakable vision. As IndieWire surmised in its review of Random Acts of Flyness, it’s “structured like a fantastical variety show centered on the varied experiences of people of African descent living in the United States.”

Random Acts of Flyness offers a fast-paced unpacking of social issues that the website suggests “could become a litmus test for any lingering or latent issues of homophobia, racism, sexism, and other social phobias” lurking within the consciousness of the audience.

The weekly half hour program runs the gamut between frivolous shows of comedy, ferocious interrogations of modern politics, fierce takedowns of social burdens, fantastical celebrations of blackness, and sarcastic lampooning of everyday life. 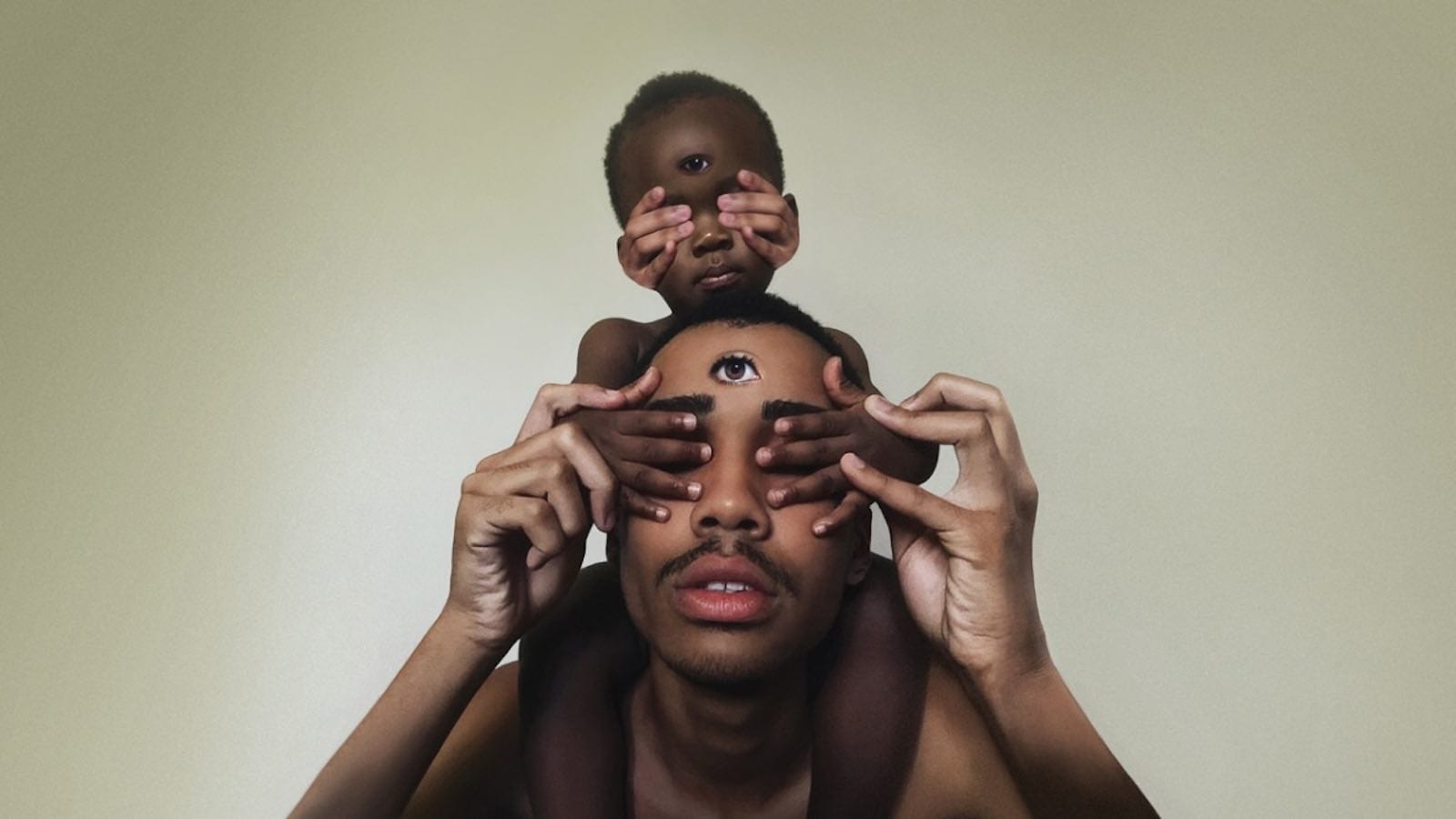 It’s tempting to categorize the show as satire – however, Nance has actually called Random Acts of Flyness a response to “how ineffectual political satire is on television.” In the first episode of the series, John Hamm stars in a lengthy comedic segment about facing an illness known as “white thoughts” in which a cure is offered up for “acute viral perceptive albinitis.”

Following the segment, Nance is shown texting his assistant director Annalise Lockhart, who suggests they should be “addressing whiteness less” and “affirming blackness more.” The episode chimes in time with the observation and opens up to an earnest exploration, free of parody. 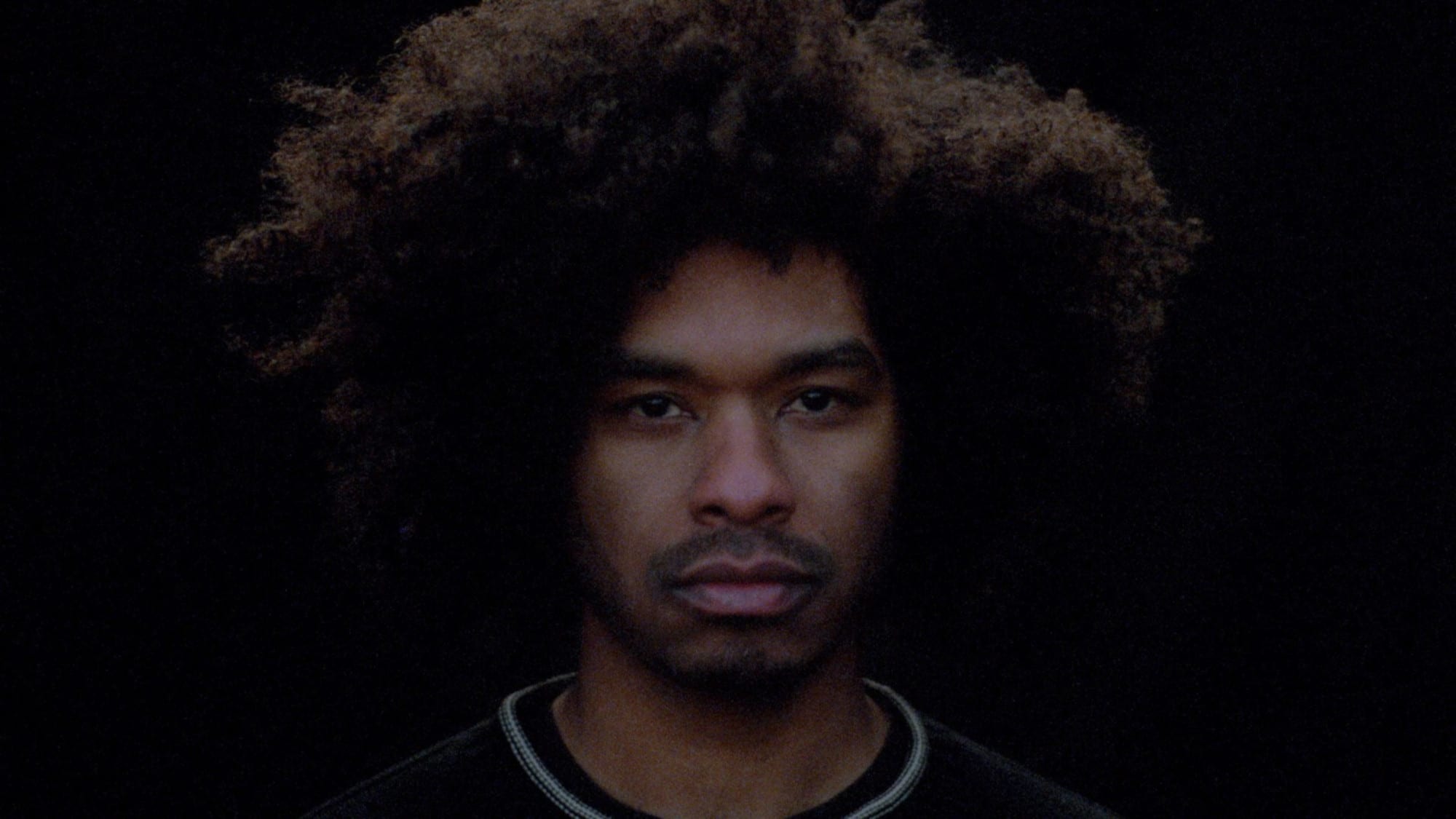 Speaking to The Guardian about the mid-episode shift in tone, Vance suggested he’s intrigued by the “instinct to satirize as a coping mechanism.” A notion recently explored with bracing depth by Hannah Gadsby in her Netflix Originals comedy special Nanette. “One thing I was thinking is how do we celebrate, not satirize?” He further explains “that allegorical shift in the pilot is the same as that daily shift that all black people do.”

“I think that mirrors something that every black person does every day: turning away from the bullshit . . . Closing one set of eyes and opening another set of eyes. Taking your armor off so you can hug your child. It’s a process that’s sometimes physical, sometimes psychological, sometimes spiritual.”

As a result, Random Acts of Flyness explores a great deal of challenging contemporary conflicts (social, political, personal) in a truly radical yet human way – with just as much absurdity, anger silliness, seriousness, and ferocity as there’s room for. 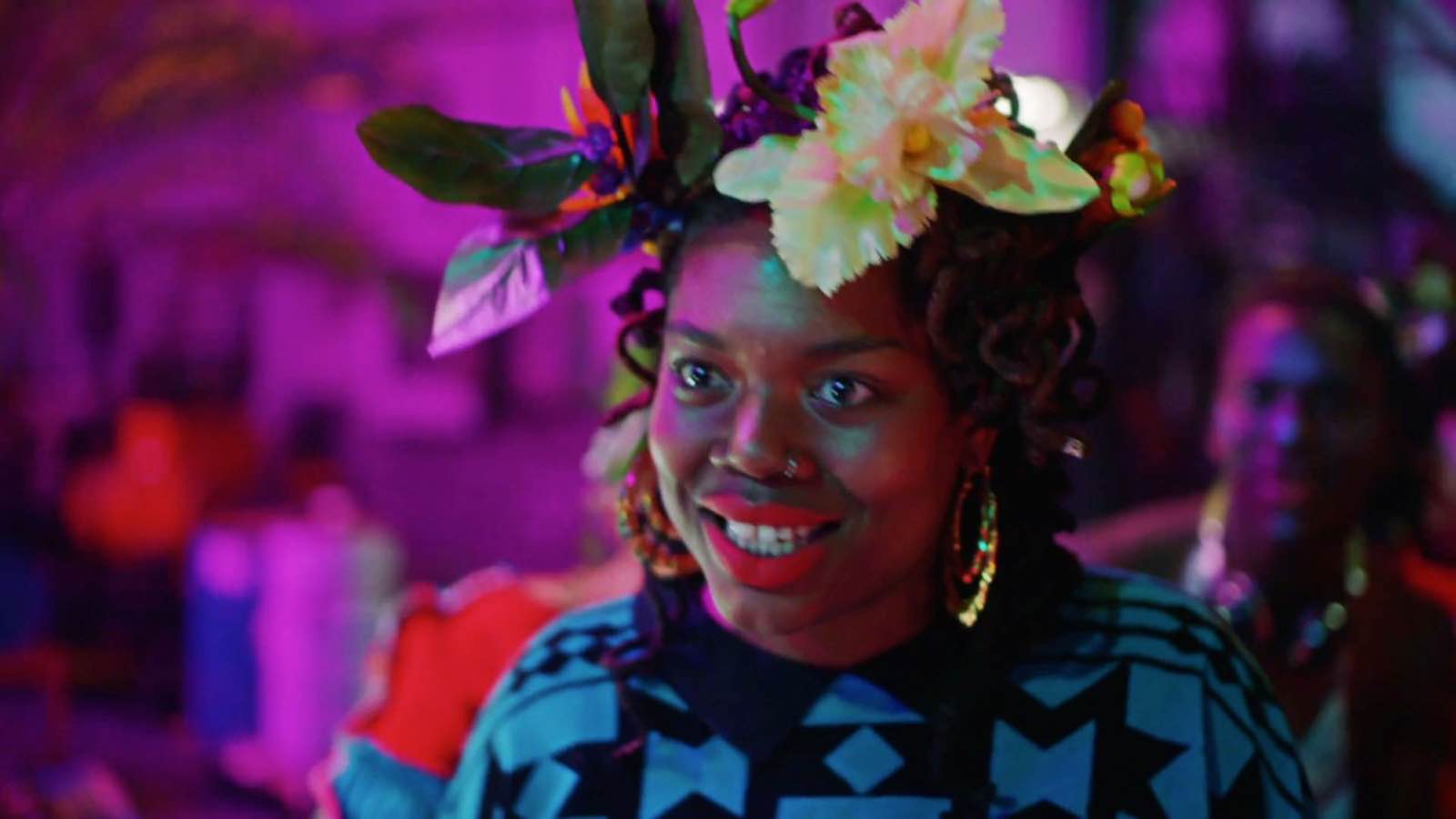 While the show benefits from Nance’s inedible vision, there’s a great deal of phenomenal collaborators involved in the show too. Ghanaian filmmaker Frances Bodomo directs four episodes of the series and sculptor Doreen Garner appears as Auntie Doreen in a talk show segment in which the two discuss “the invisibility of the bisexual black man.”

Random Acts of Flyness is built from black experience and perspective. During a conversation with Nance, No Film School highlighted that the filmmaker expressed concern over not being able to control how different (and specifically white) audiences react to this aspect of the series during a panel at BlackStar.

Touching upon the “troubling white reception to Chappelle’s Show” as a precursor to the show, the website questioned whether the impact of Random Acts of Flyness will be enough to outweigh concerns over its reception. Nance seemed confident. 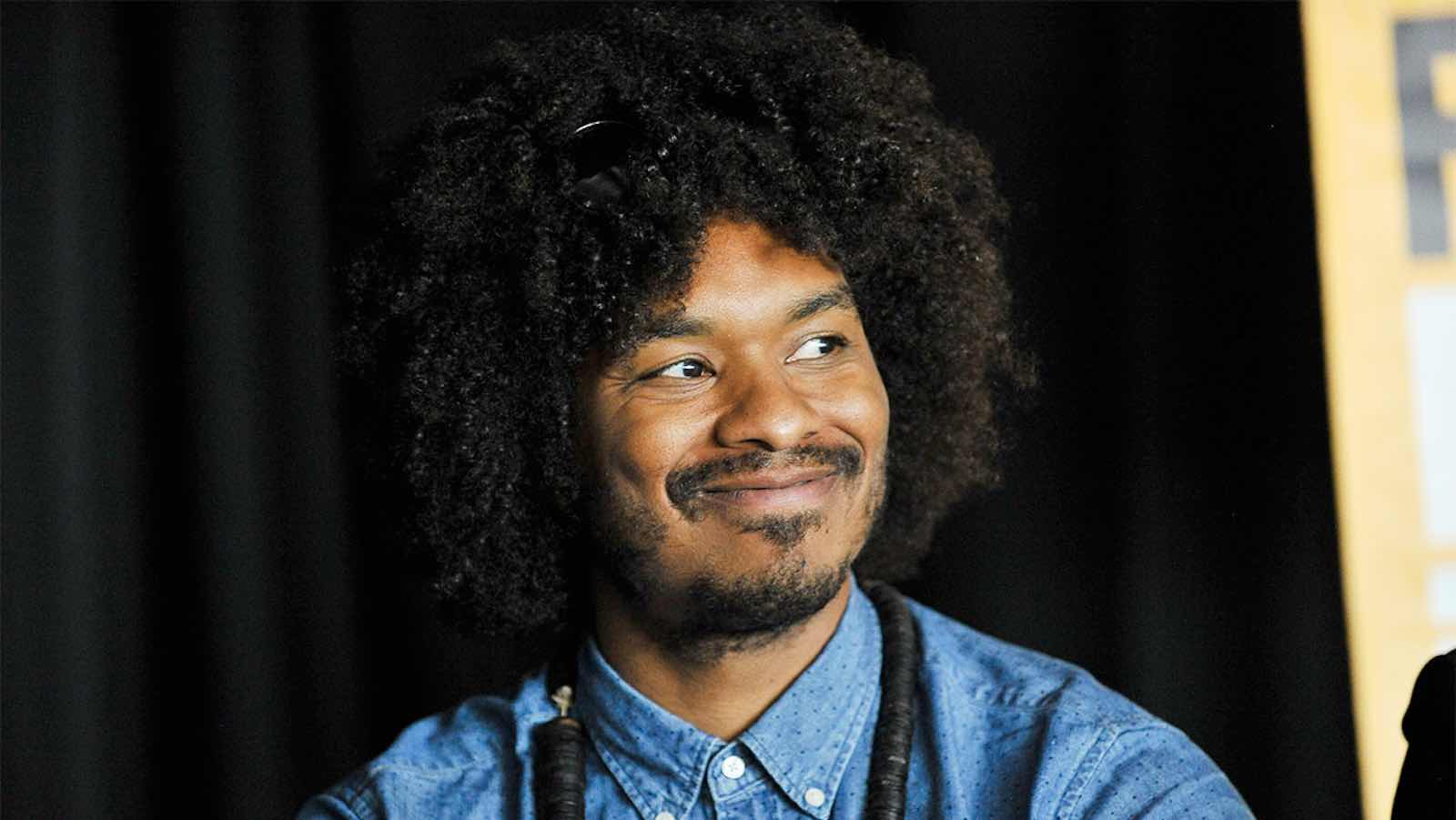 “Chapelle didn’t have the benefit of having a Chappelle’s Show to prime the zeitgeist before him. Richard Pryor‘s show had been canceled and was out of the popular consciousness by then and In Living Color wasn’t as overtly talking about systems of oppression. “I have the benefit of Chappelle’s Show being in the popular consciousness and the form of it influencing Key and Peele and even SNL and Atlanta and Get Out, etc.”

Nance also noted that in this Twitter-savvy era, “if the point gets missed” by “the masses and the media”, “there will be more than enough black people on Twitter ready” to set them straight.

Offering a unique stream-of-consciousness that blends surrealistic melodrama, animation, documentary, musical performances, and parody as a response to modern American media and life, Random Acts of Flyness is more purposeful and pivotal than the title may suggest. But it’s certainly no less fly. The late-night show is already breaking new ground just one episode into its run and it could be a new benchmark for a fresh dawn of comedy.