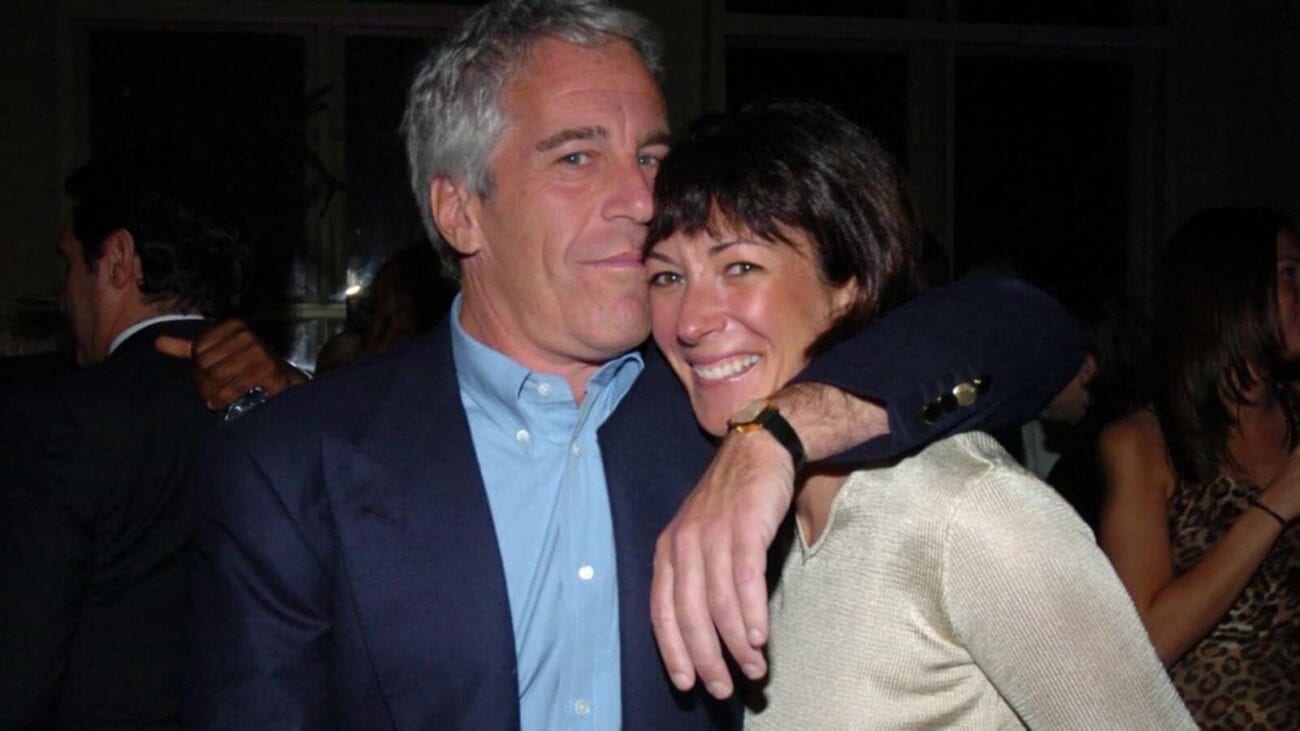 What secrets did Jeffrey Epstein hide on his private island?

Jeffrey Epstein was a convicted sex offender, and most people look to his mysterious private island as being the likely place where the most depraved acts were likely to have happened. After all, it was difficult for authorities to keep an eye on an entirely private island.

The general public has no idea what really went on at Little St. James, let alone what the inside of any of the buildings looks like. Which is somewhat interesting since there are pictures from some of Epstein’s other estates – especially his New York mansion.

All we have to go on are some aerial photos and the accounts of his victims & Ghislaine Maxwell’s accusers. Here are some of the shady things we do know about Epstein’s private island. 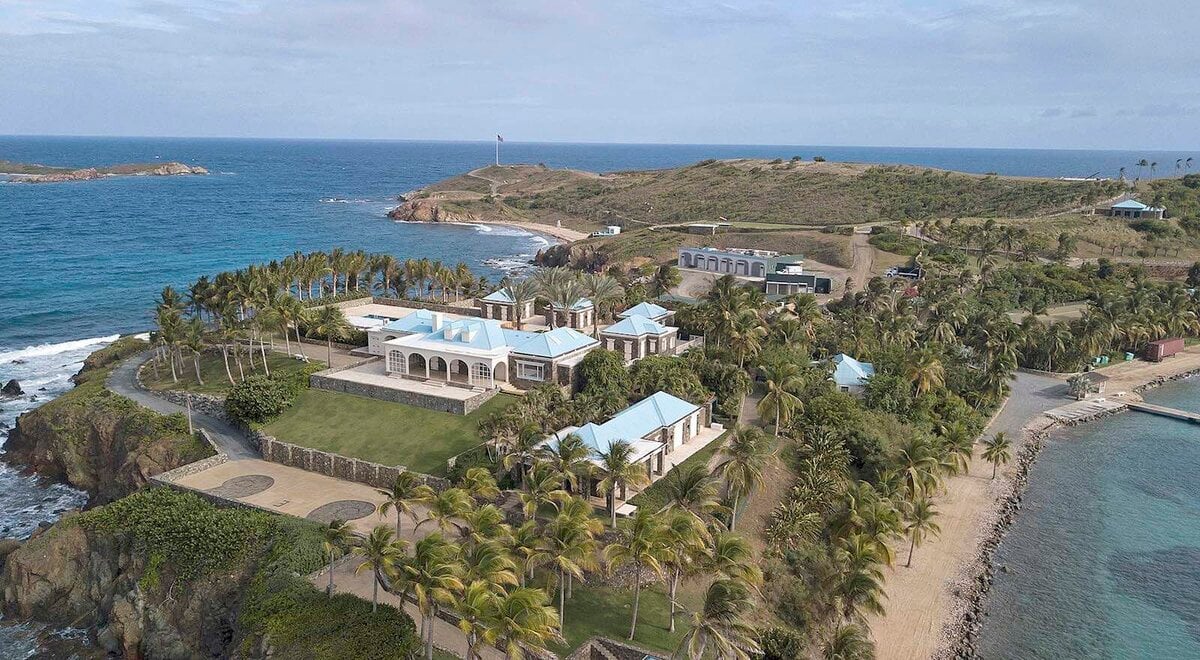 The island was essentially cut-off from the outside world. The only ways onto the island were by boat or by helicopter. This means only those invited could get anywhere near the landmass.

Even authorities who would sometimes try to check-up on the island would be stopped at the docks and were forced to go back to where they came from without ever having stepped foot on land. 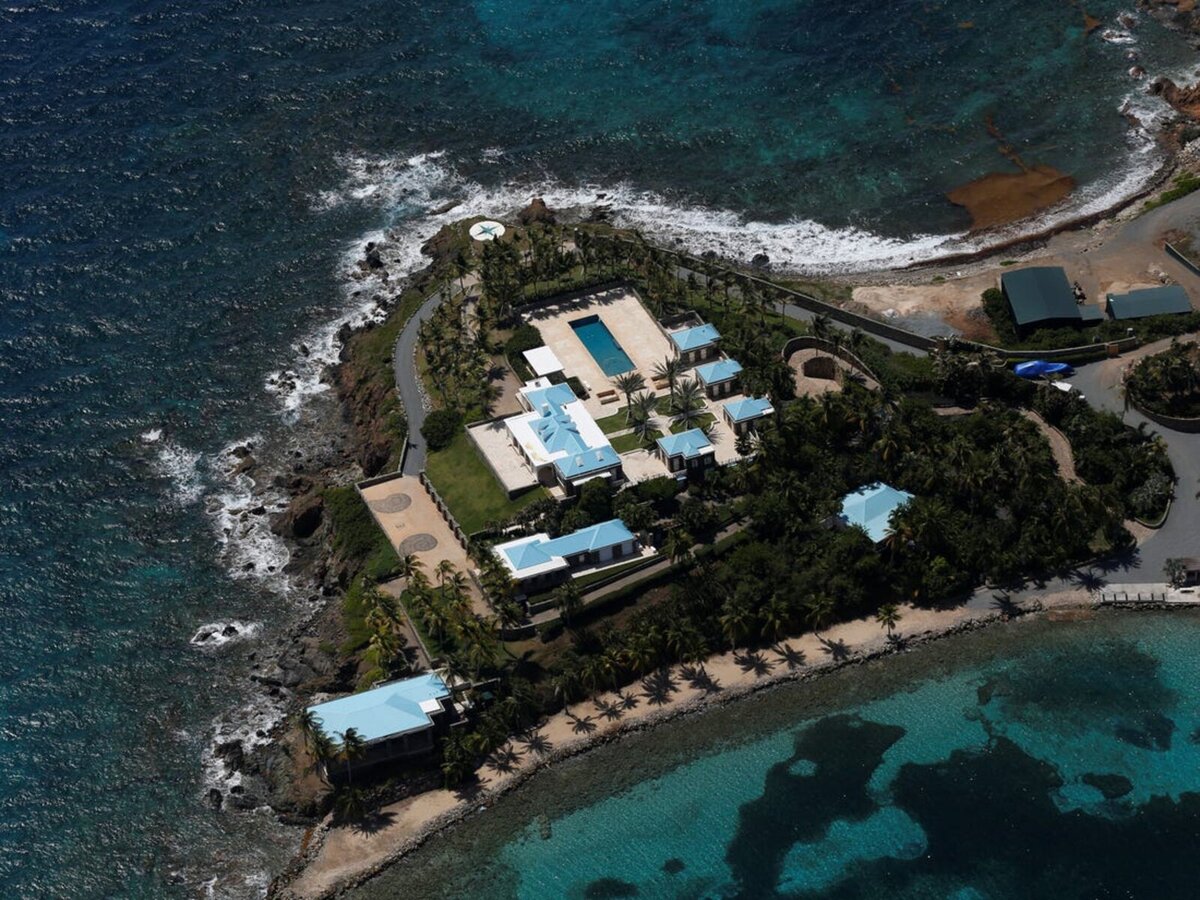 Epstein even had a private cellular network installed on Little St. James. While the immediate benefit of this, more reliable communication, seems harmless – there are potentially other reasons one may speculate he did this.

Epstein is also known for not having a computer in any of his offices. 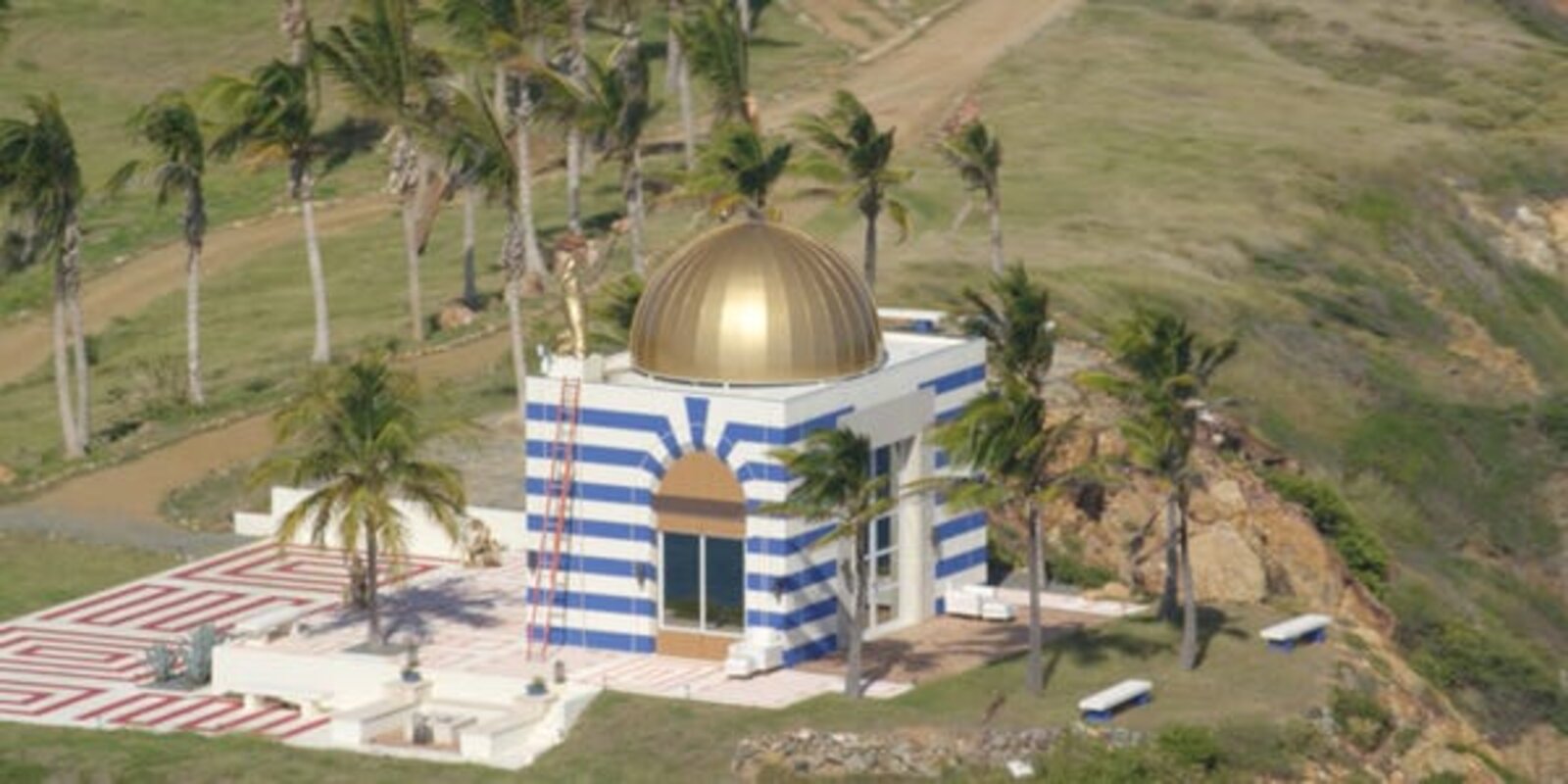 There’s a small building on the island of Little St. James that nobody is entirely sure what its purpose is. The white and blue striped building once had a gold dome on it that was blown away in a storm and looks oddly temple-like.

While some have said it’s just the place where Epstein liked to go to play piano, others have theorized it was a place where some of the more heinous crimes were committed.

Some even believe it was a secret entrance/exit to the main compound in case the island was ever raided by authorities. 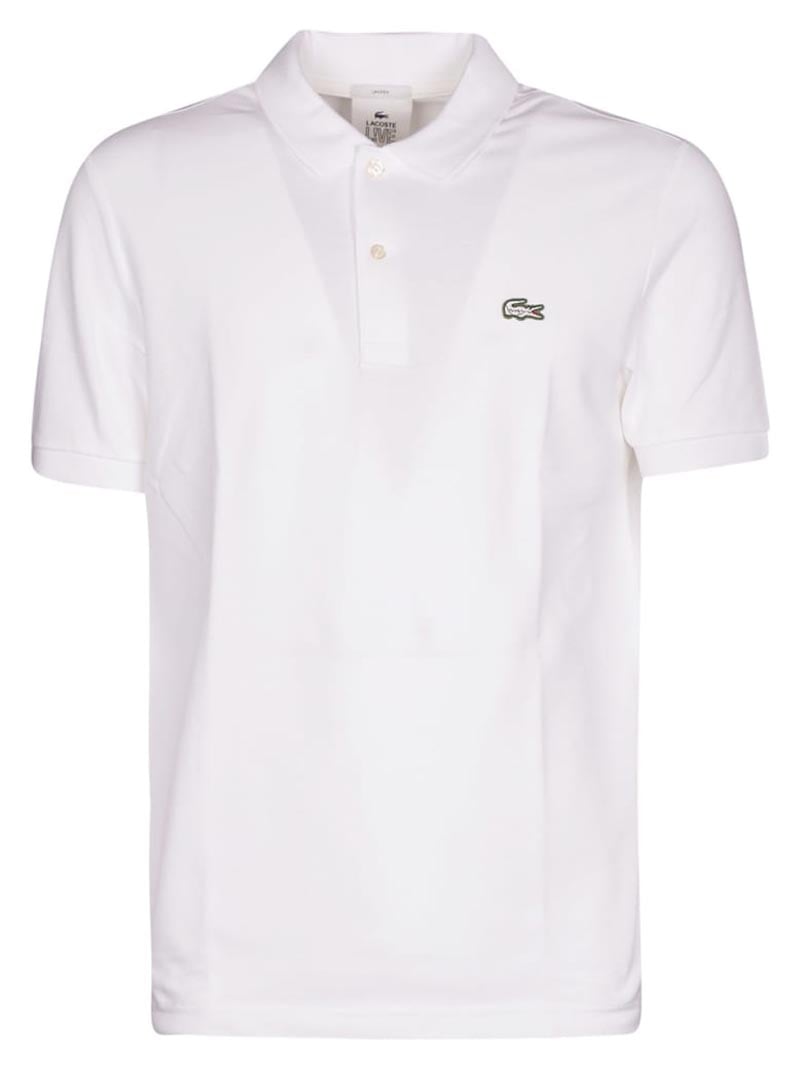 One person who works as an IT specialist was invited to Epstein’s island to do some work on the premises. He reports Epstein had an entire storage closet filled with “stacks and stacks” of never worn “Lacoste white polo shirts”.

All the shirts were size medium (we like to imagine the IT specialist hurriedly flipping through the tags on the shirts trying not to get caught).

Apparently, Epstein would grab one of the shirts, wear it, and then give it to the cleaning staff to use as rags. He refused to re-wear the shirts. It’s worth noting Lacoste polo shirts usually retail at about $90 a piece. 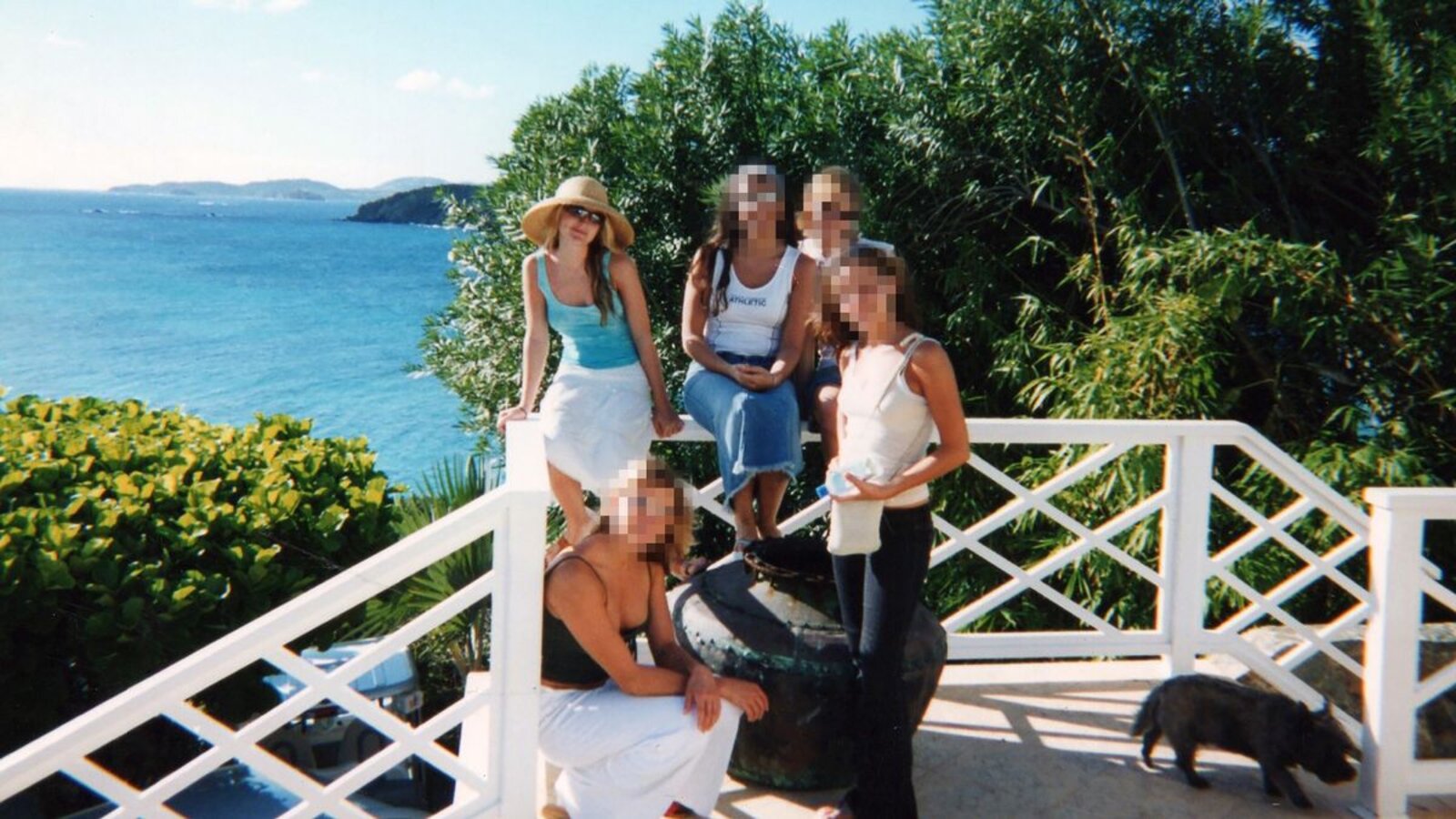 One person who worked at the airport in St. Thomas, where Epstein would have to switch from his private jet to a helicopter in order to get to his island (and vice versa to go home), said he frequently saw Epstein on the tarmac with very young looking girls.

The man who worked in one of the towers anonymously told Vanity Fair that one time they “couldn’t have been over sixteen”. He also said the girls were frequently dressed in college sweatshirts like “camouflage”.

Two anonymous employees also noted the girls would frequently have expensive designer shopping bags in tow from stores, not in the area.

Want to know even more secrets hidden on Little St. James? Let’s dive in and investigate Jeffrey Epstein and his private island.