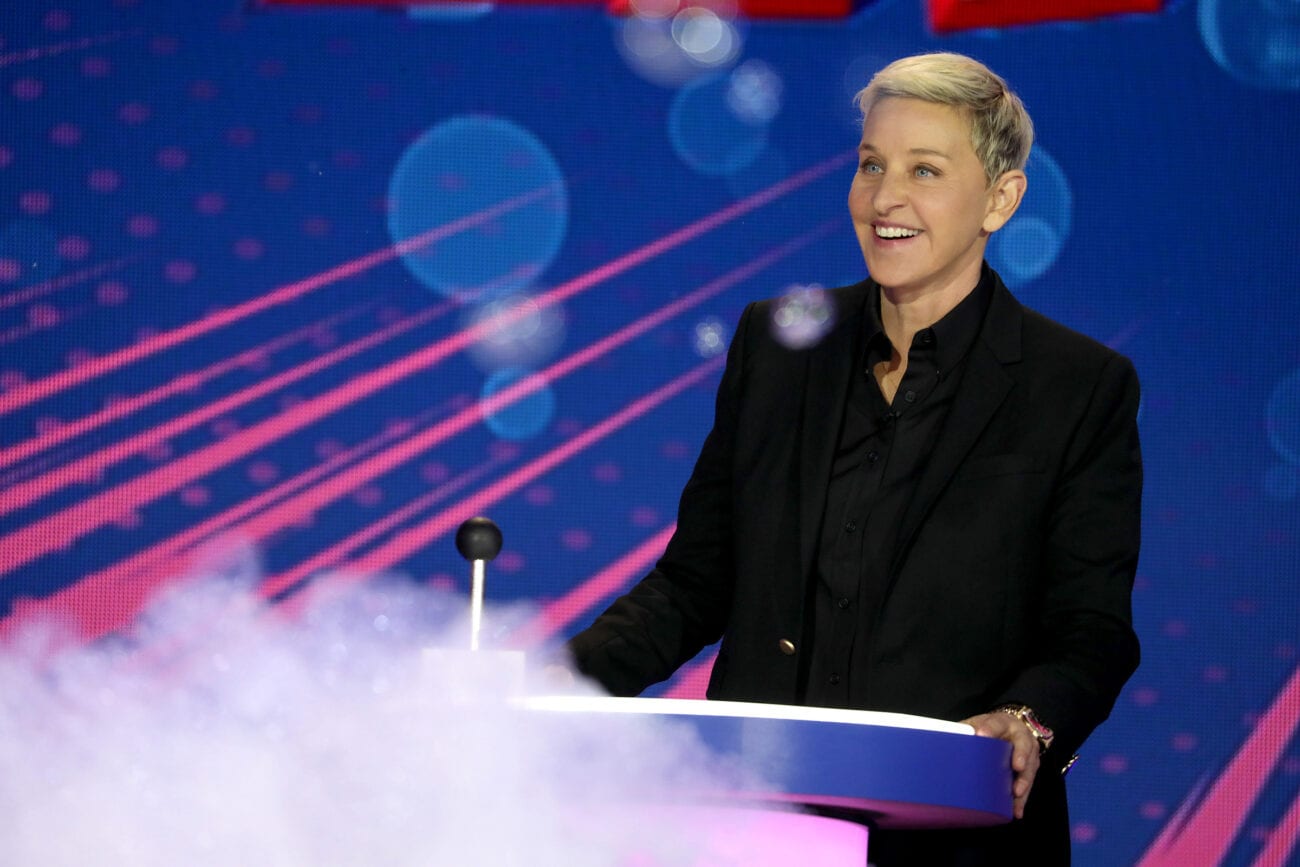 ‘Ellen’s Game of Games’: Trauma waiting to happen for contestants

If Ellen DeGeneres is not a sadist, then we don’t understand who created Ellen’s Game of Games. The game show hosted by DeGeneres features contestants thrown into intense situations, where they could be shot up to the roof of the studio, get drenched in water, or get dumped into slime. 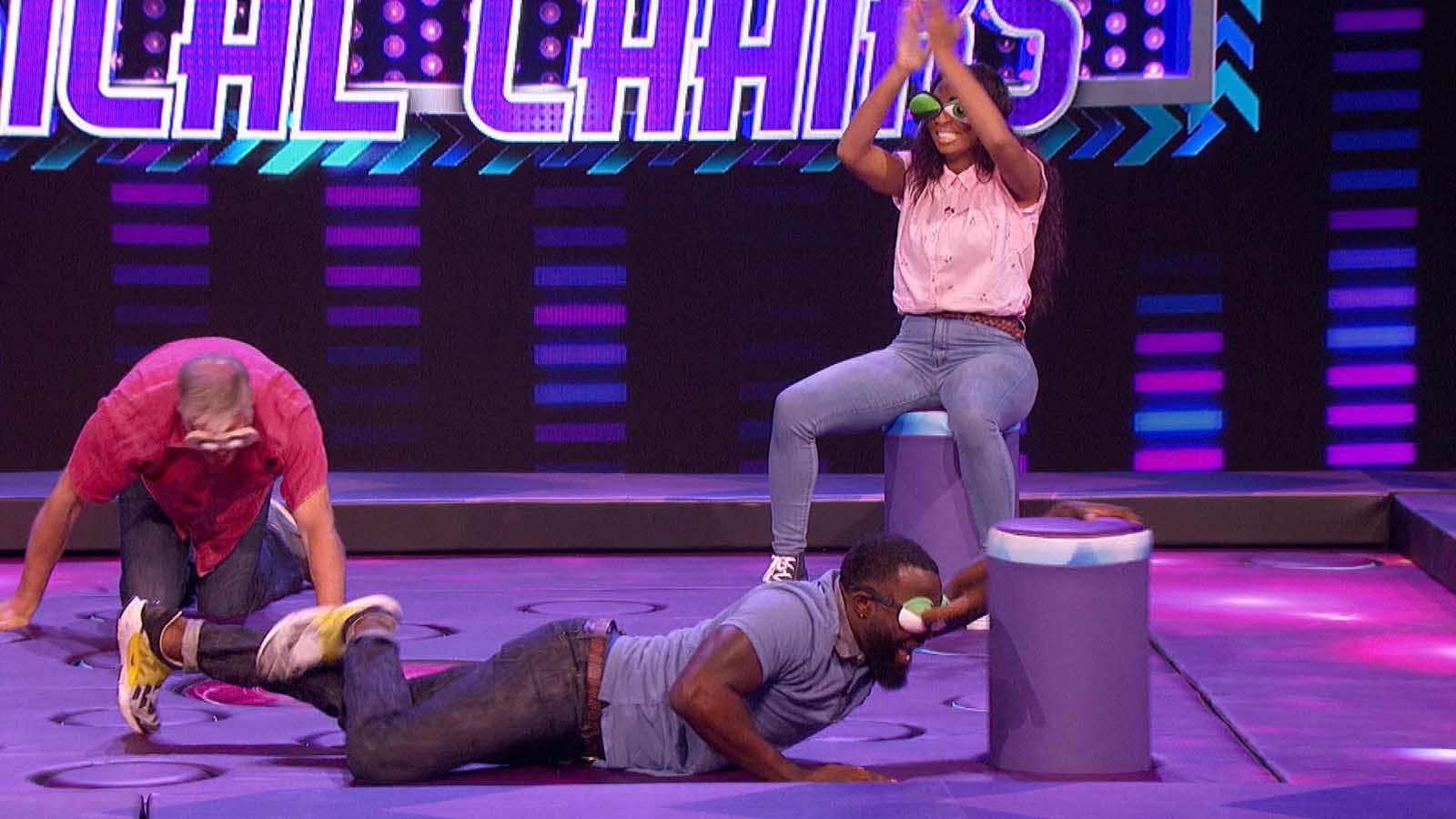 One of the most common ways people describe Ellen’s Game of Games is contestants find themselves in humiliating situations with the chance to win cash. Sure, that’s nearly every game show, but last time we checked, Alex Trebeck isn’t threatening to drop you through a trap door if you get a question wrong on Jeopardy.

Sure, Ellen’s not hitting that button in “Know or Go” without having several safety procedures in place, but you can see the fear in these peoples’ faces when they drop down because they got a question wrong. Even if people are in tears, Ellen will just tease them like she’s not going to hit it, and randomly hit it later on. 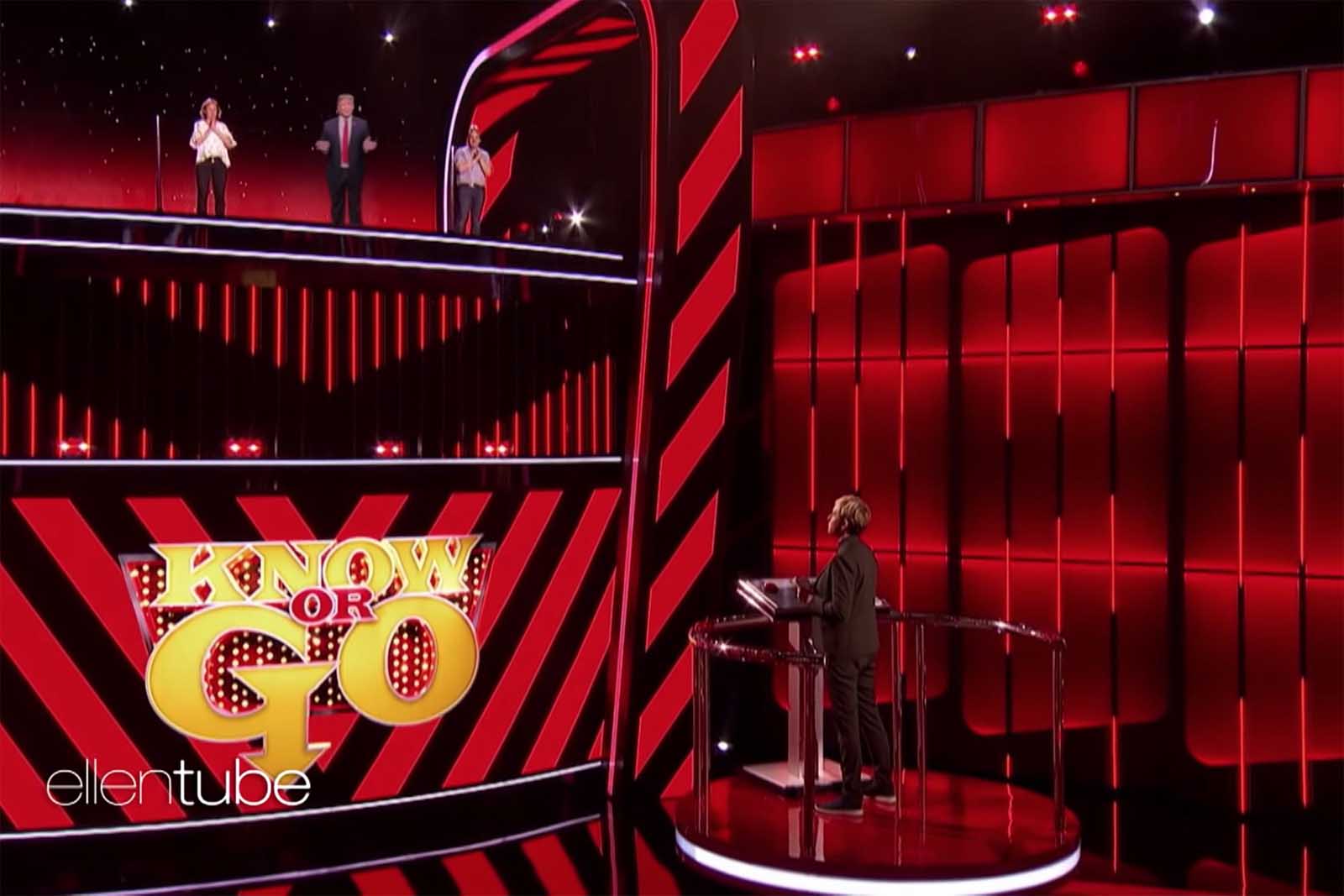 But we can’t sit here blaming Ellen specifically. If the views weren’t there, NBC would’ve cancelled it back in season one even with Ellen as host. But Ellen’s Game of Games still draws in good numbers for the network. People do like Ellen and are willing to watch basically anything she does.

People also like to see other people in pain. Why do you think America’s Funniest Home Videos lasted as long as it did? People like seeing other people humiliated, so having a game show where you get rewarded for being humiliated is a perfect formula for American TV. 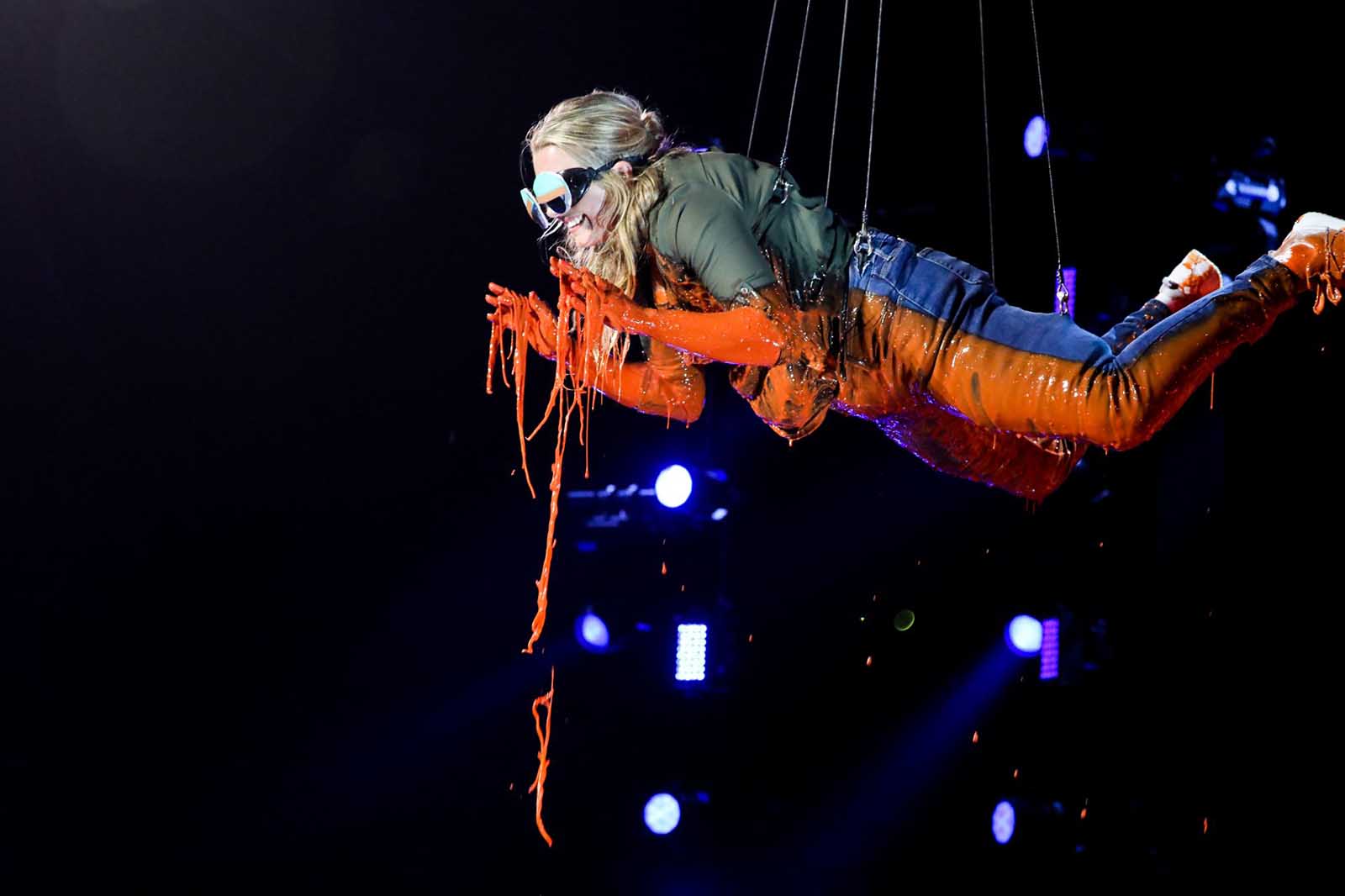 Should you still watch it?

We’ve made it clear in previous coverage that Ellen DeGeneres is probably not that nice of a person, based off of stories from her staff and other people who have met her. So you shouldn’t watch Ellen’s Game of Games because you shouldn’t be supporting Ellen to begin with.

However, if you’re choosing to still support Ellen through everything, then it’s completely up to you if you want to support this show. Obviously, all the contestants know what they’re getting into when they apply to compete, and no show would put someone through something in fear of lawsuits. 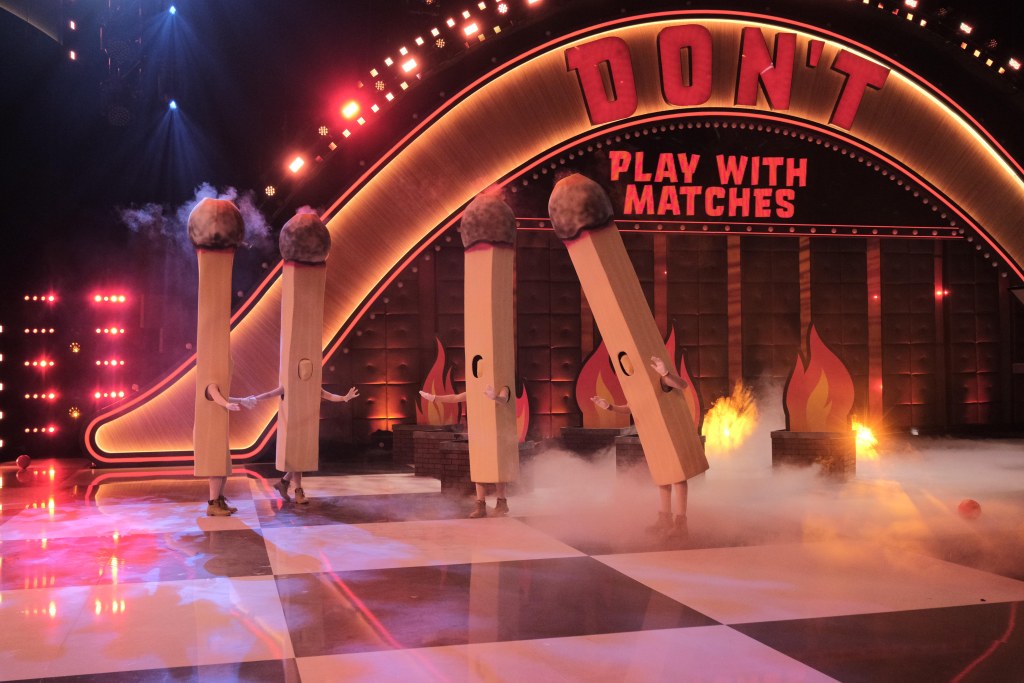 So if you want to watch people be humiliated on TV for an hour straight, you’re welcome to do so. But ABC made a similar style show called Don’t hosted by Adam Scott and announced by Ryan Reynolds, so you have options on how you want to see people be embarrassed.