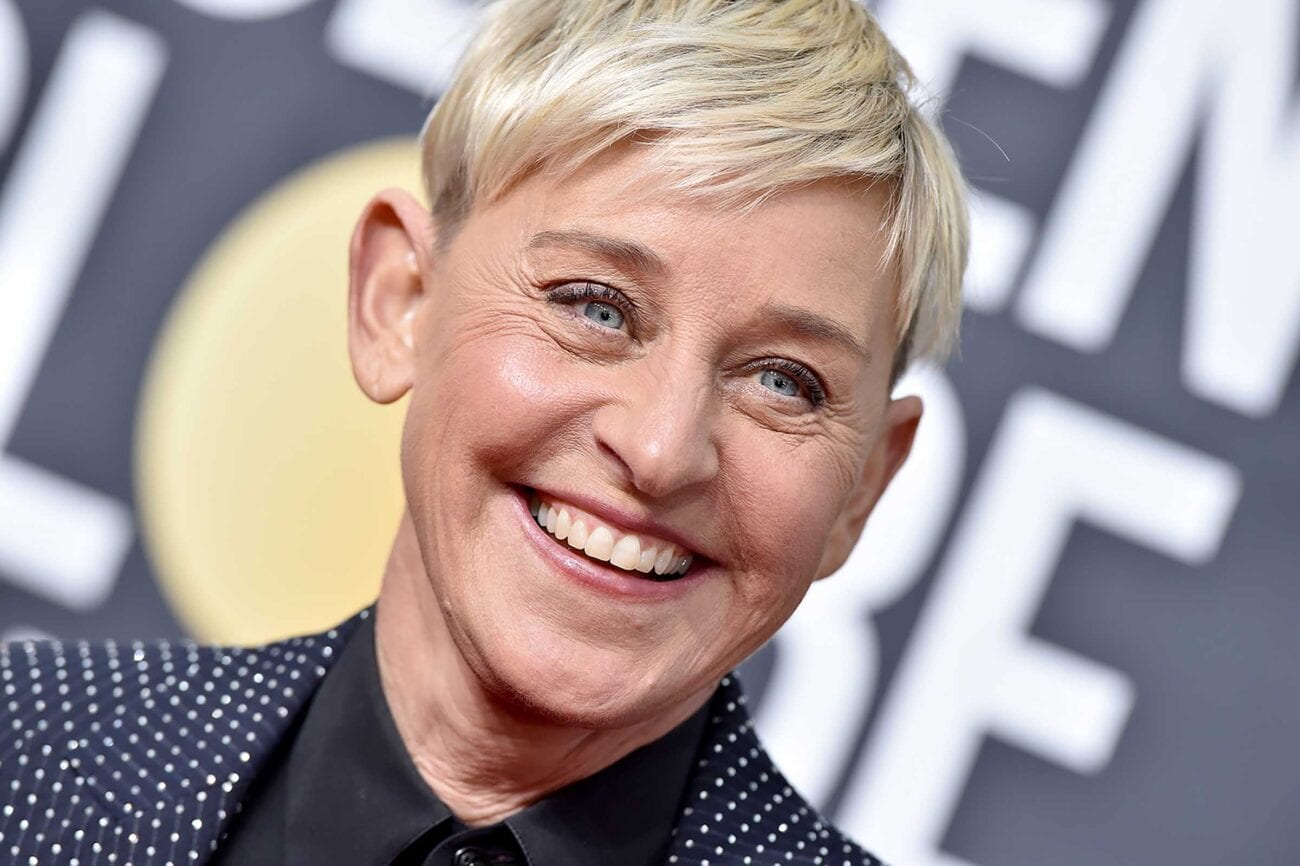 Was Ellen DeGeneres ‘mean’ even when she was young?

With how insane some of the accusations against Ellen DeGeneres are, it has people wondering, was she always this mean? Was there ever a time in Ellen’s life where she truly followed the “be kind” mantra she puts into the world during her show?

It may be hard to believe, but Ellen DeGeneres started the same way many top actors and comedians did today: as a stand-up comedian trying to make ends meet during performances. 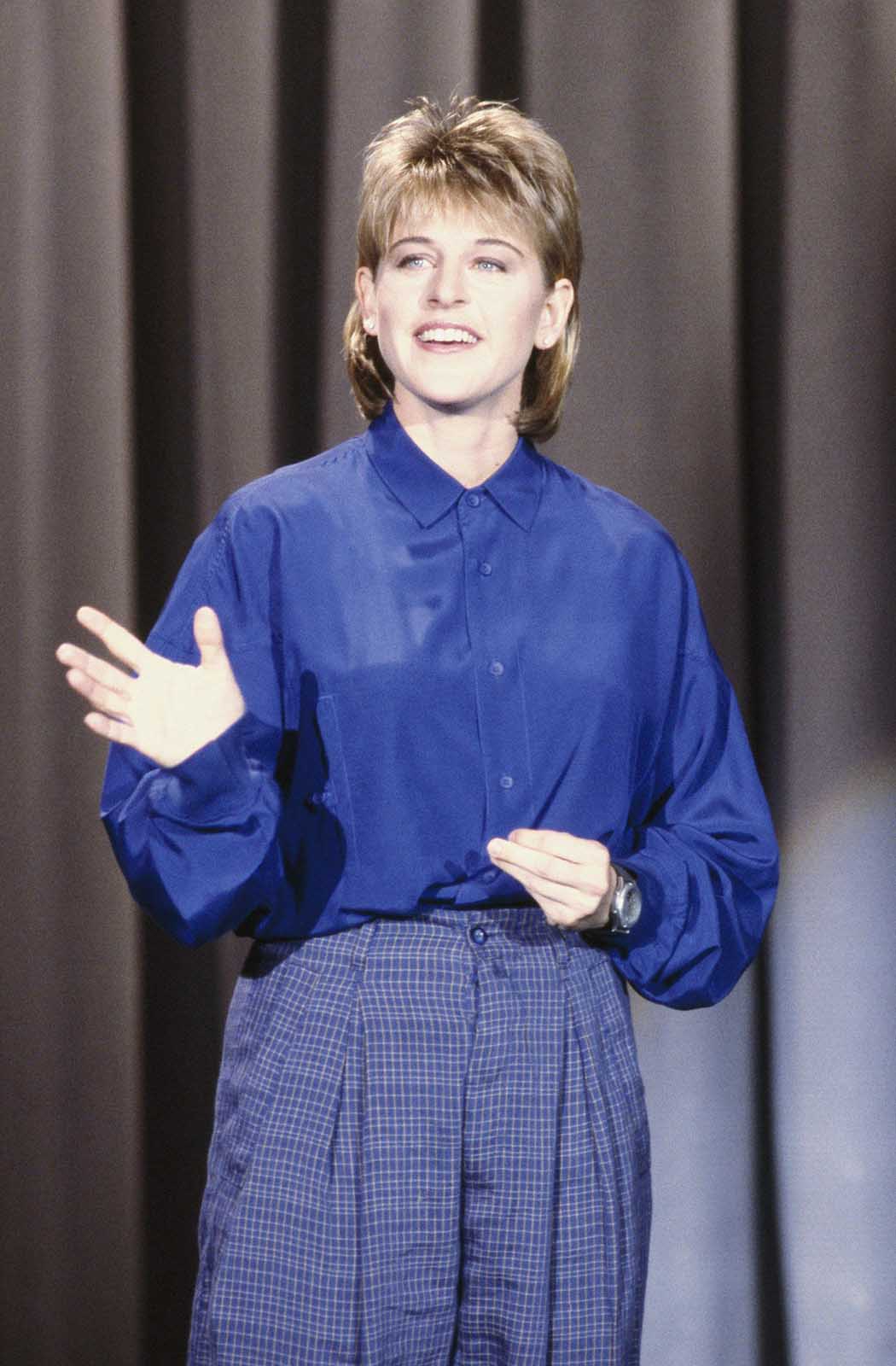 Born and raised in New Orleans, Ellen was the younger of two children and a product of divorce. Her mother Betty got divorced when she was 13 and remarried, and that forced Ellen and her mother to move to Atlanta, Texas. During this time though, Ellen first started developing her comedy skills by cheering up her mother through her divorce.

After graduating high school, Ellen moved back to New Orleans, and hopped from job to job, trying to find some career that fit her. As she put it though, she didn’t like following other people’s rules, and needed a career that allowed her to be independent. So, she went into comedy. 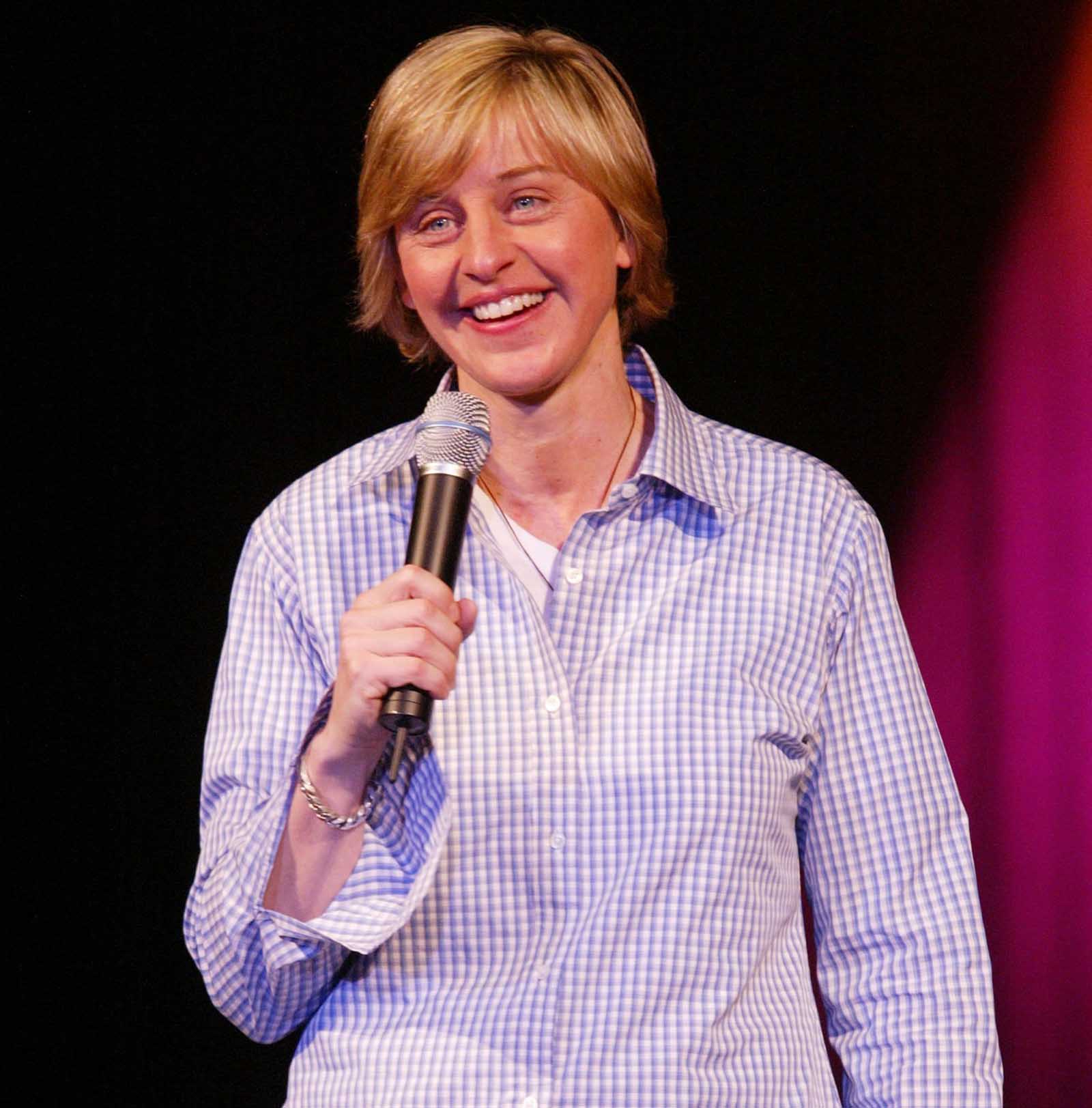 She won the award for “Funniest Person in America” through a Showtime contest back in 1982, and immediately became a nationally recognized comic. Then of course, she made history as the first ever woman Johnny Carson invited to the couch after their routine on The Tonight Show in 1986.

She got Ellen, came out and lost her career, hosted the Emmy Awards after 9/11 and people started to respect her again, released a comedy special with HBO, starred in a little unknown Pixar film called Finding Nemo, and of course, the creation of The Ellen DeGeneres Show. But of course, we’re more focused on the behind the scenes Ellen during this history. 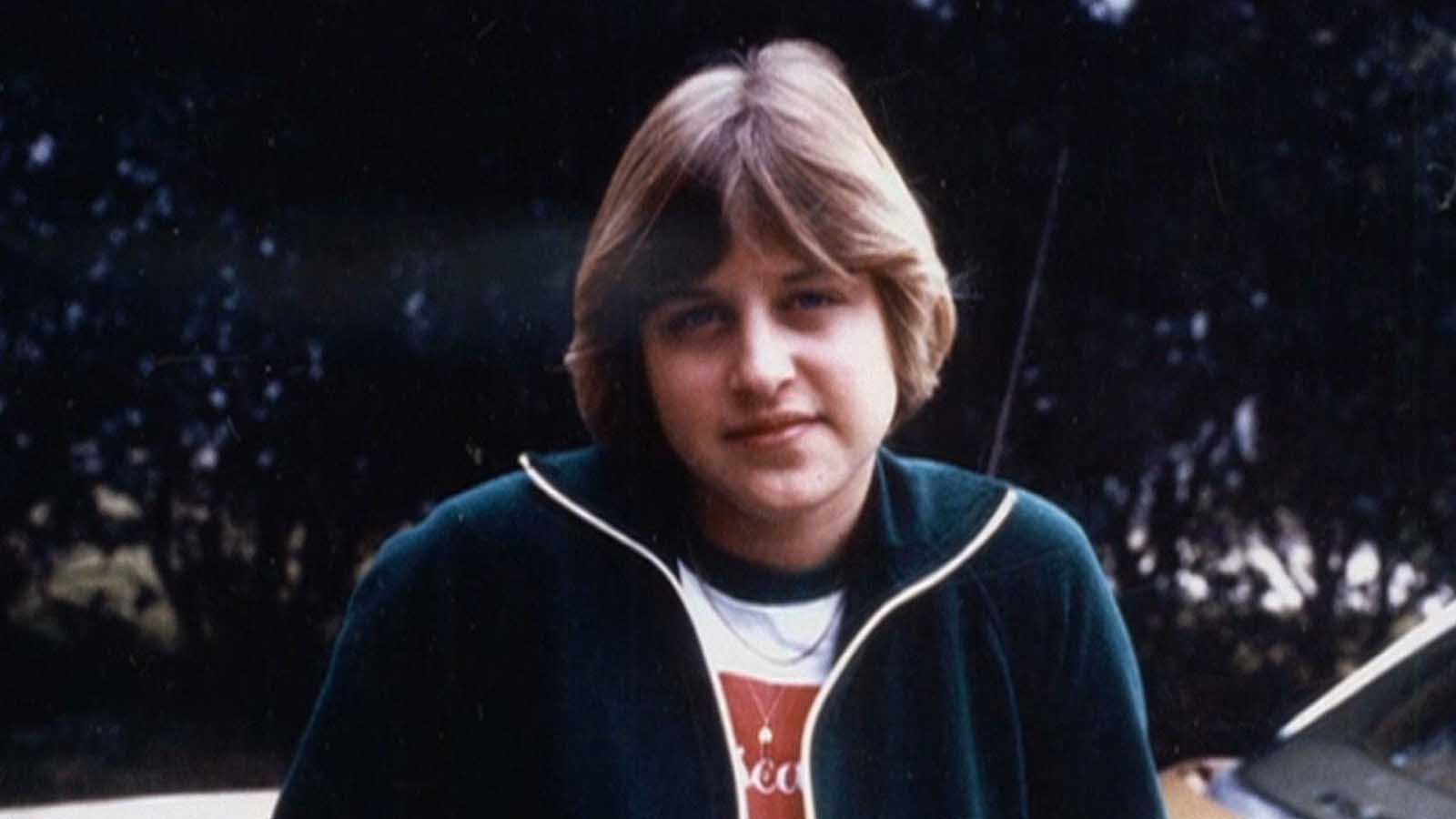 A Christian Scientist gets bullied

Yes, that sounds like an oxymoron, but Christian Science is a real form of Christianity, and Ellen was seriously raised in these beliefs. How does this differ from normal Christianity? Basically, all the same is still there, except they believe a lot more in the healing powers of God, as well as believe life is just an illusion.

This meant Ellen was raised by an anti-vaxxer, as well as basically told that “God will heal you” anytime anything was wrong with her. So, she naturally got bullied a lot as a kid for this. Heck, she thought she was being some kind of badass for taking aspirin as a teenager, because she assumed it was some kind of illegal drug. 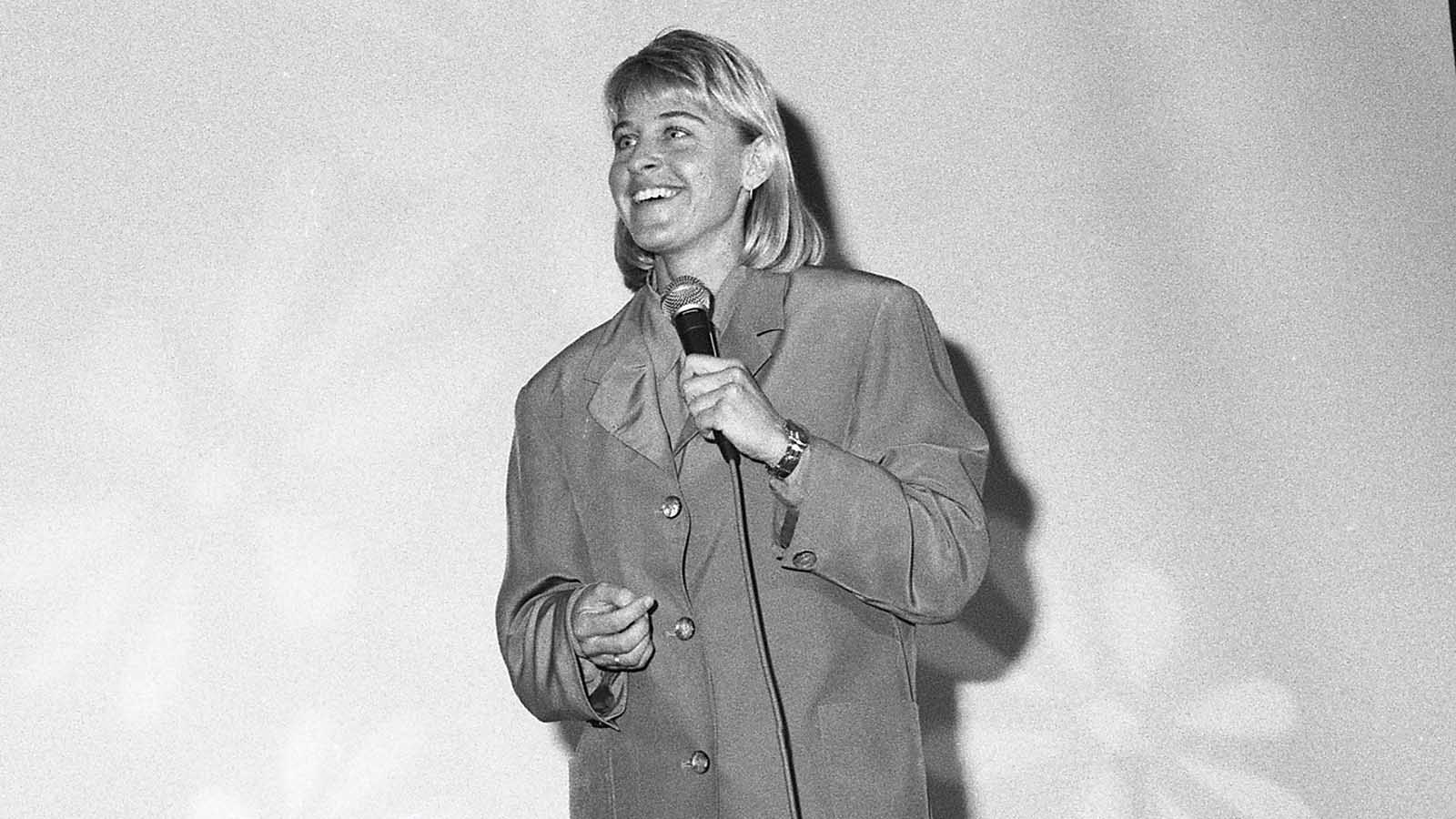 Part of her childhood was also growing up in a conservative household that saw emotions as a bad thing. She was told to bottle up any issues, and naturally, there was never a problem in their house because no one would confront each other over it. Between that and the bullying, Ellen found herself extremely sensitive and claims she could never intentionally be mean to someone.

“I never want to hurt anybody. I want to make people laugh. I didn’t think it was ever funny to make fun of people. There’s so much to laugh at without it being at someone else’s expense.” she said in an interview with Parade. 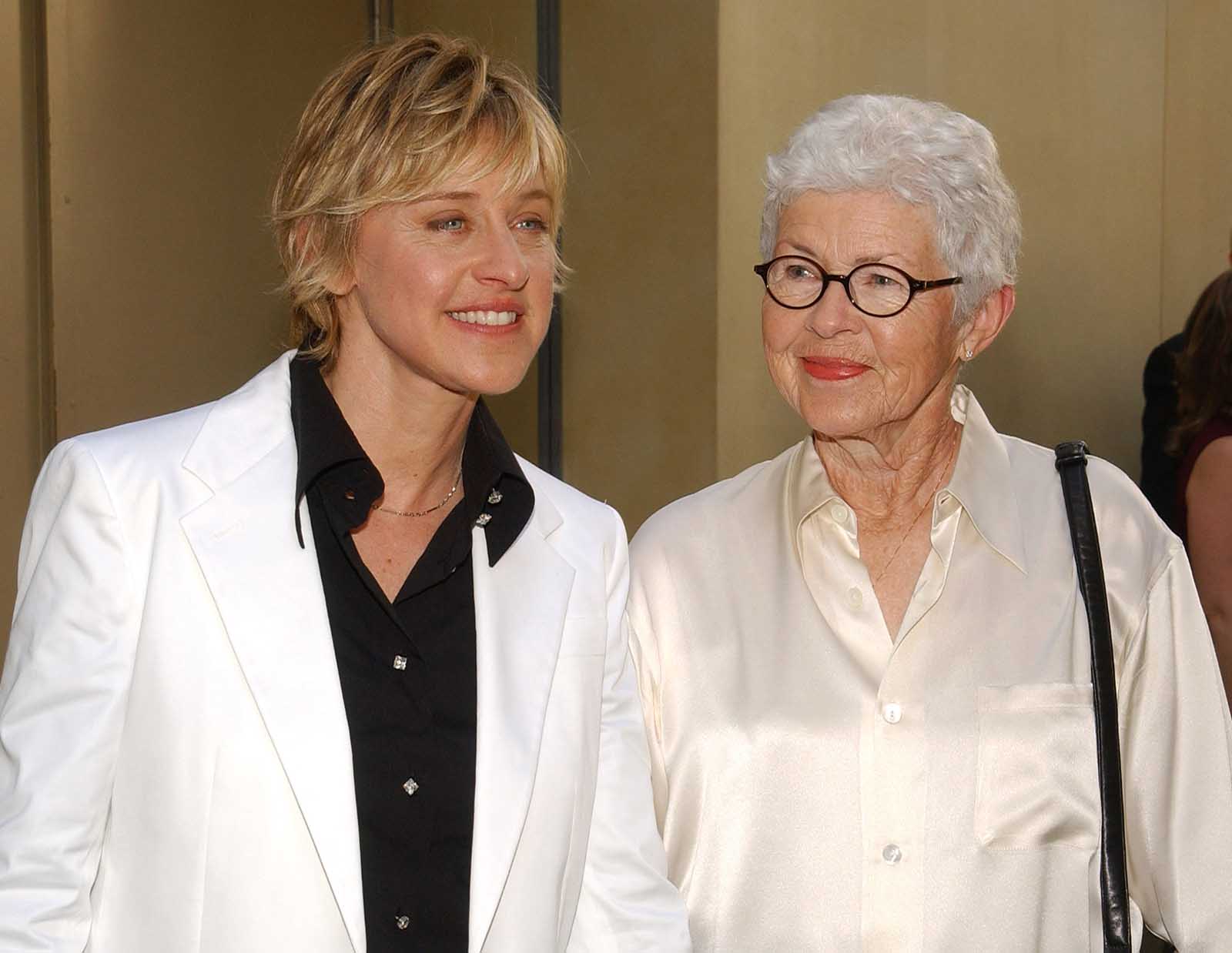 Standing up to her mother

While anyone who knows Ellen DeGeneres now knows how close she is with mother Betty, that wasn’t always the case. Ellen DeGeneres claims she had to be mean and grow up quickly when her mom first started dating, as she had dated a lot of bad men that Ellen had to throw out of the house.

When Betty remarried, Ellen also had to stand up for herself because she was sexually abused by her new step-father. When Ellen confided her mother about the abuse, Betty didn’t believe her and thought she just didn’t like him. But when Ellen came forward about the abuse in 2019, her mother responded with an apology, saying she should’ve believed her daughter the whole time. 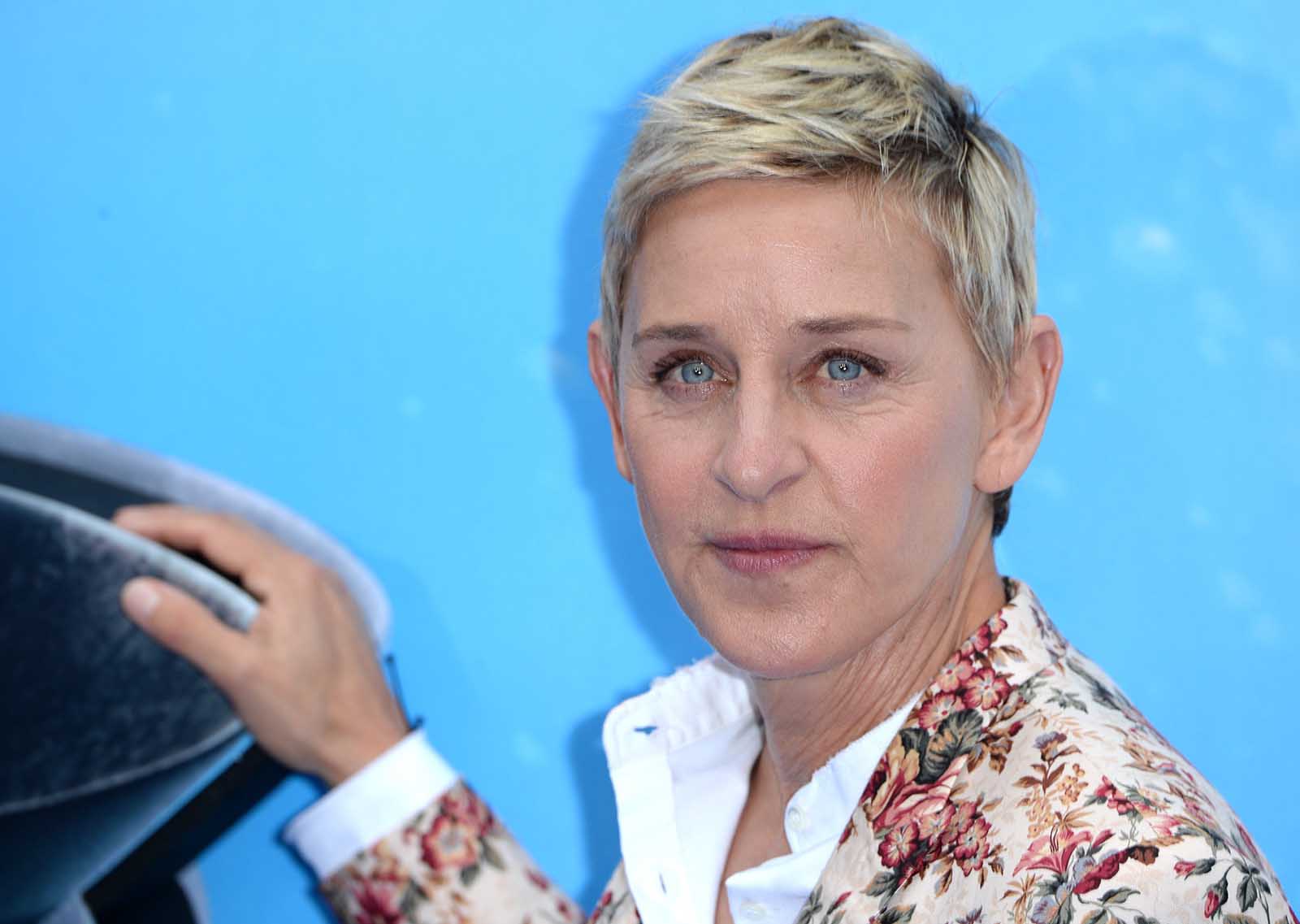 A change thanks to fame

For the most part, it seems like the stories about Ellen DeGeneres being mean come from after her celebrity status increased. As she is one of the highest paid women in Hollywood, it wouldn’t be surprising if she let that get to her head and caused her to lash out.

What matters is whether or not these rumors are true, and if they are, if Ellen apologizes for her cruel behavior. If she’s going to promote people to “be kind”, she needs to be doing the same off-camera.